While out on my constant search for any and everything awesome with a motor, I come across pretty cool stuff. And when I come across something really cool, I feel the need to share it with the rest of the moto community, because after all isn’t sharing our passion the best part about being a moto enthusiast? Today happened to be one of those days after I stumbled into this incredibly badass 1975 Mercedes-Benz Unimog 406. The 406 is a rare model that only had a total of 353 examples built and the four-door version of the 406 is even more rare, so to see one in this good of condition is quite a treat.

Shortly after WWII people started requesting an all-around vehicle that could do anything from working in agricultural jobs like harvesting, to plowing snow, to taking the family into town for supplies. That’s when the research and development of the Unimog began. What they ended up with is one of the most rugged and capable off-road vehicles ever made. One of the many beauties of the Unimog is that it could be customized to be used in so many different applications thanks to things like the “PTO,” Power Take Off, which allowed the Unimog’s torque-filled diesel engine to run external power equipment like saws, and multiple different forms of farm equipment.

As much of a workhorse as the Unimog is, it was also an extremely capable toy that could be thrashed around off-road and do things that you wouldn’t think possible. There are many different aspects of a Unimog design that makes it so awesome when the terrain gets sketchy. But what sticks out to me personally is two things- the “ladder frame” style chassis and the portal axles. The ladder frame chassis allowed the Unimog to flex far more than a standard chassis could and that extra flex allows the rig to keep the wheels planted when doing things like rock-crawling or something of that nature.

The Portal axle is something that Unimogs have become known for, and they’re really quite the amazing piece of machinery when you look at how many ways it impacts the overall off-road performance of the vehicle. First, it increases ground clearance straight away just by the design of it. It also reduces the gearing at the wheel itself in ways that are more complicated than I’m personally qualified to speak on. But what I do know about them is they end up making a major difference when it comes to putting the power down to the ground. If you’d like to learn more about the portal axle in general, one company that I know is on the forefront of the portal world is EmWest Motorsports and they would be happy to help you understand how a portal would help your personal vehicle.

As you can tell, the Unimog has become a legend in the off-road world for a reason. Unfortunately, this gorgeous blue model I’ve shown here was for sale at one time but has already sold. And if you can believe it, for only $60,000. Which I think is a steal. Maybe that’s not the case, maybe breaking one of the cardinal rules by trying to incorporate what I feel to be the badassery of the rig into the value of the rig, which as many of you know, is a no-no. Either way, it’s awesome, and if you can get your hands on a four-door Unimog 406, in any condition, I’d say jump on it because look how cool it could be with a little tender love and care. 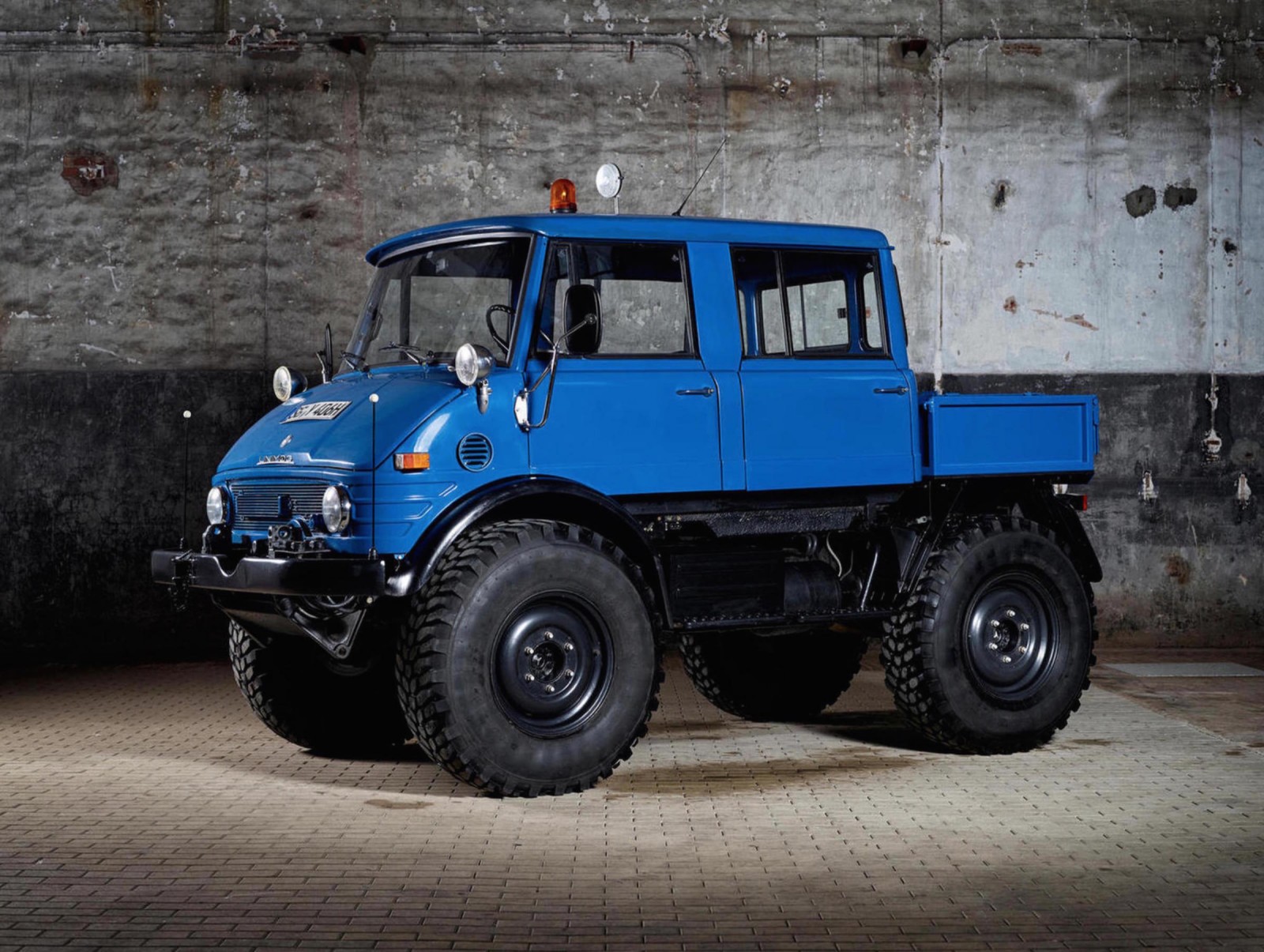 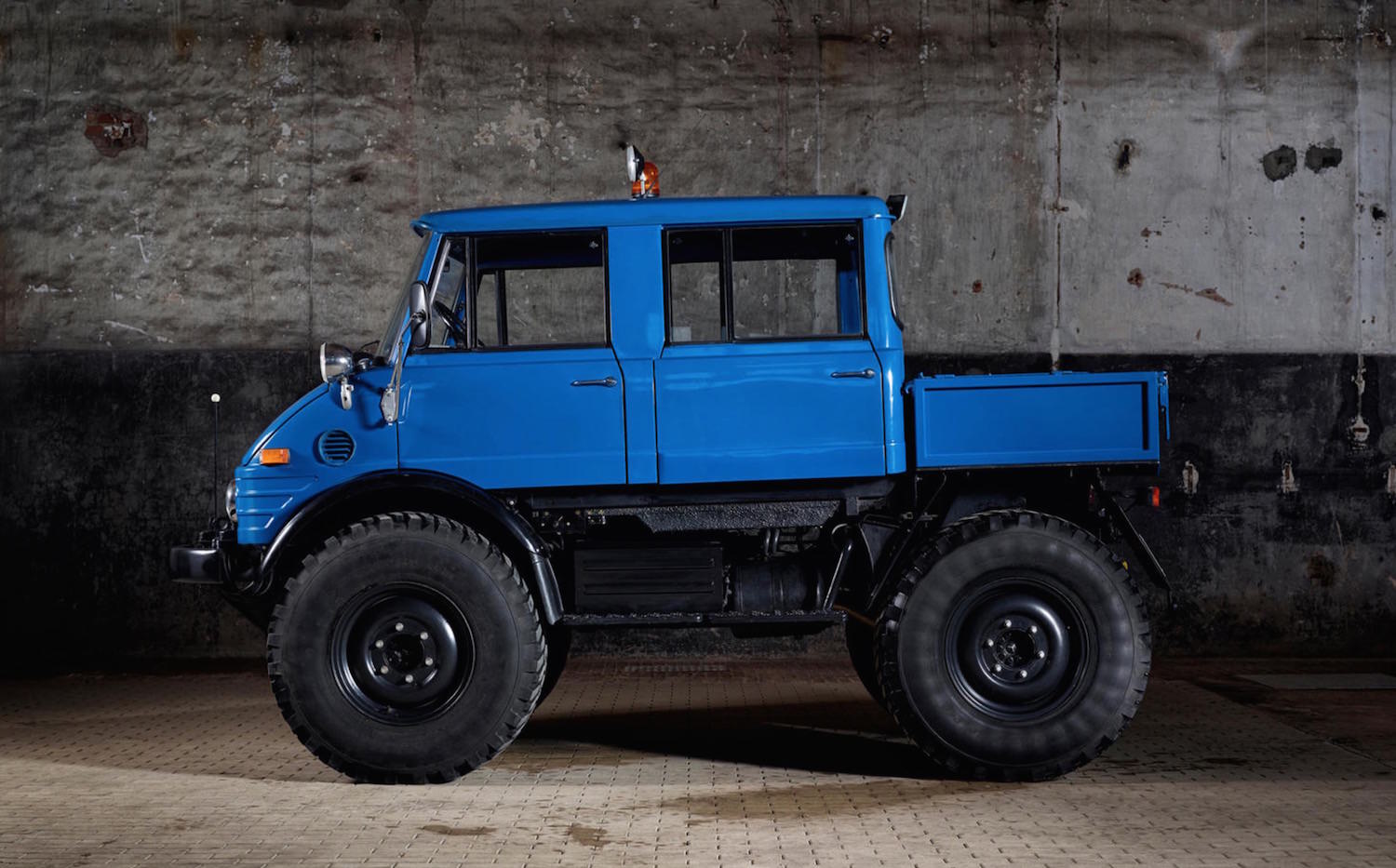 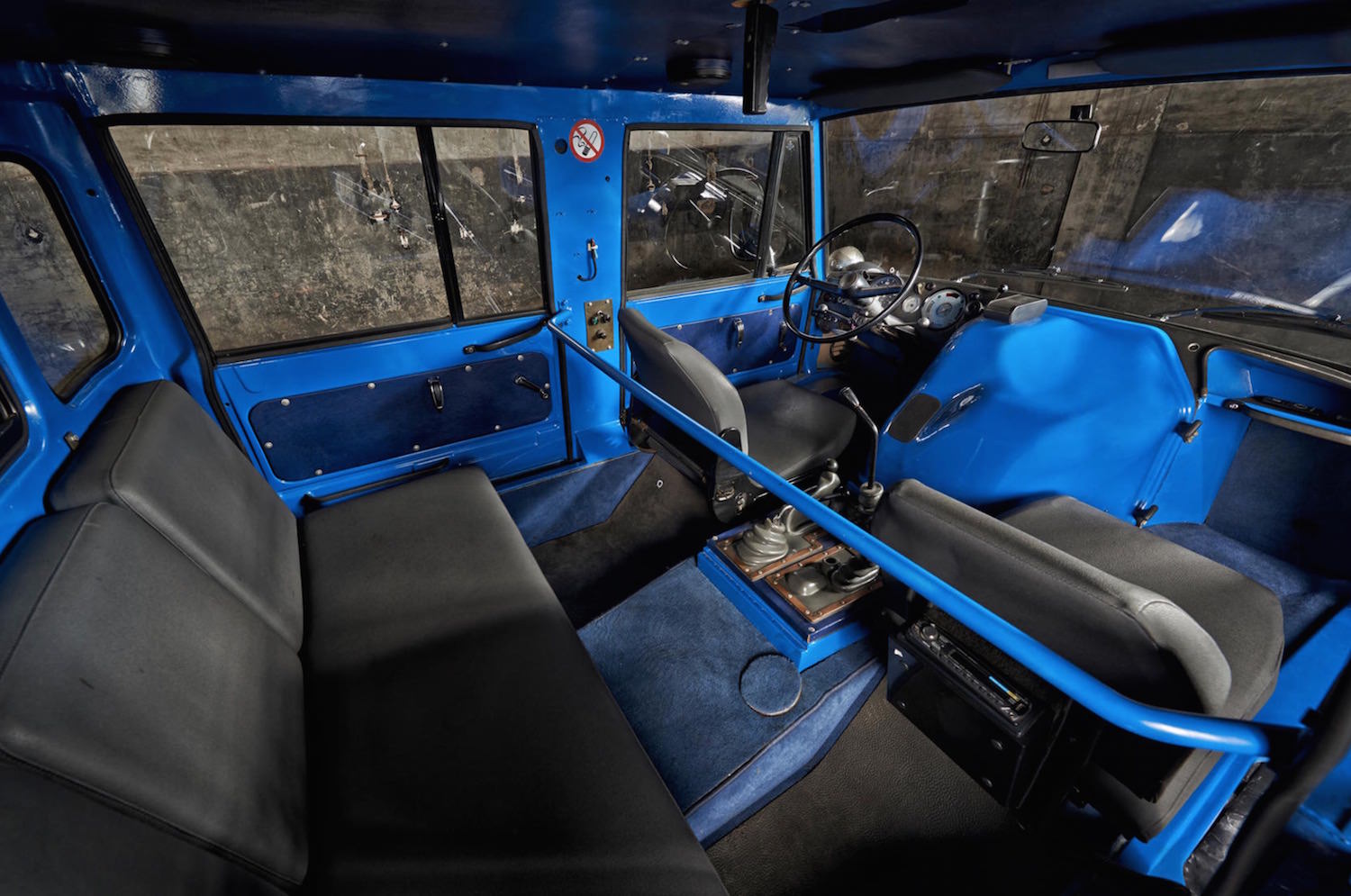 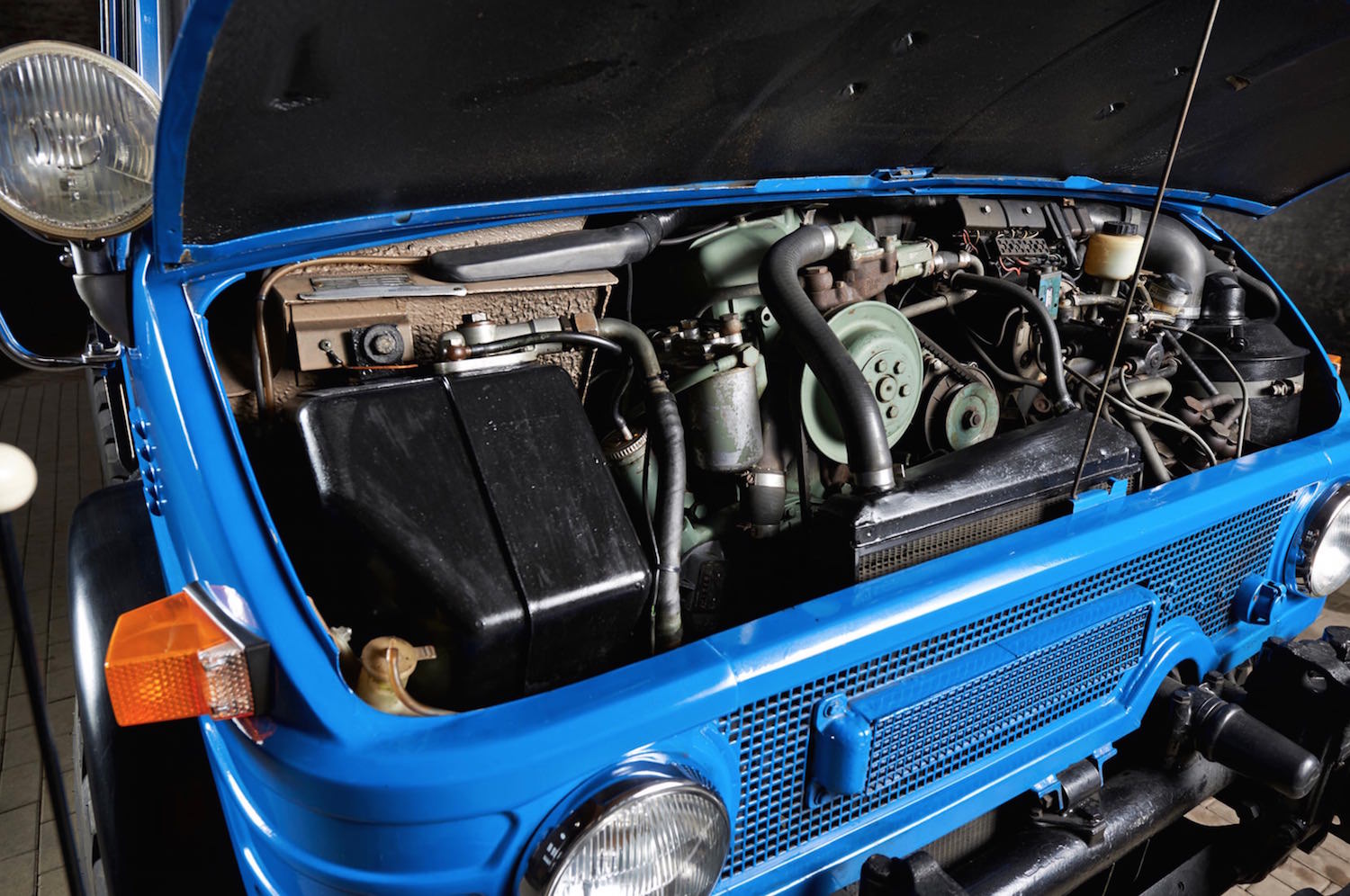 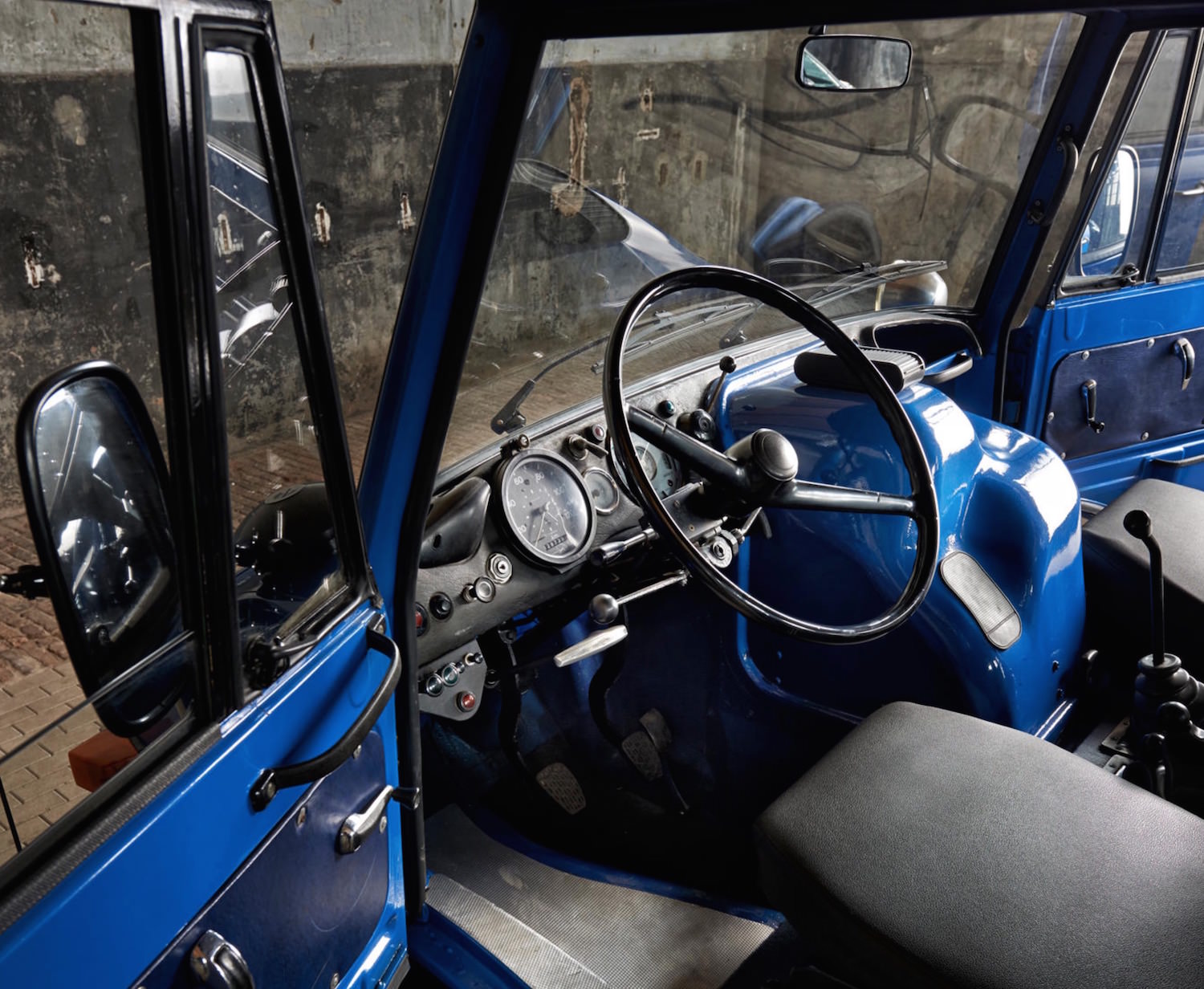 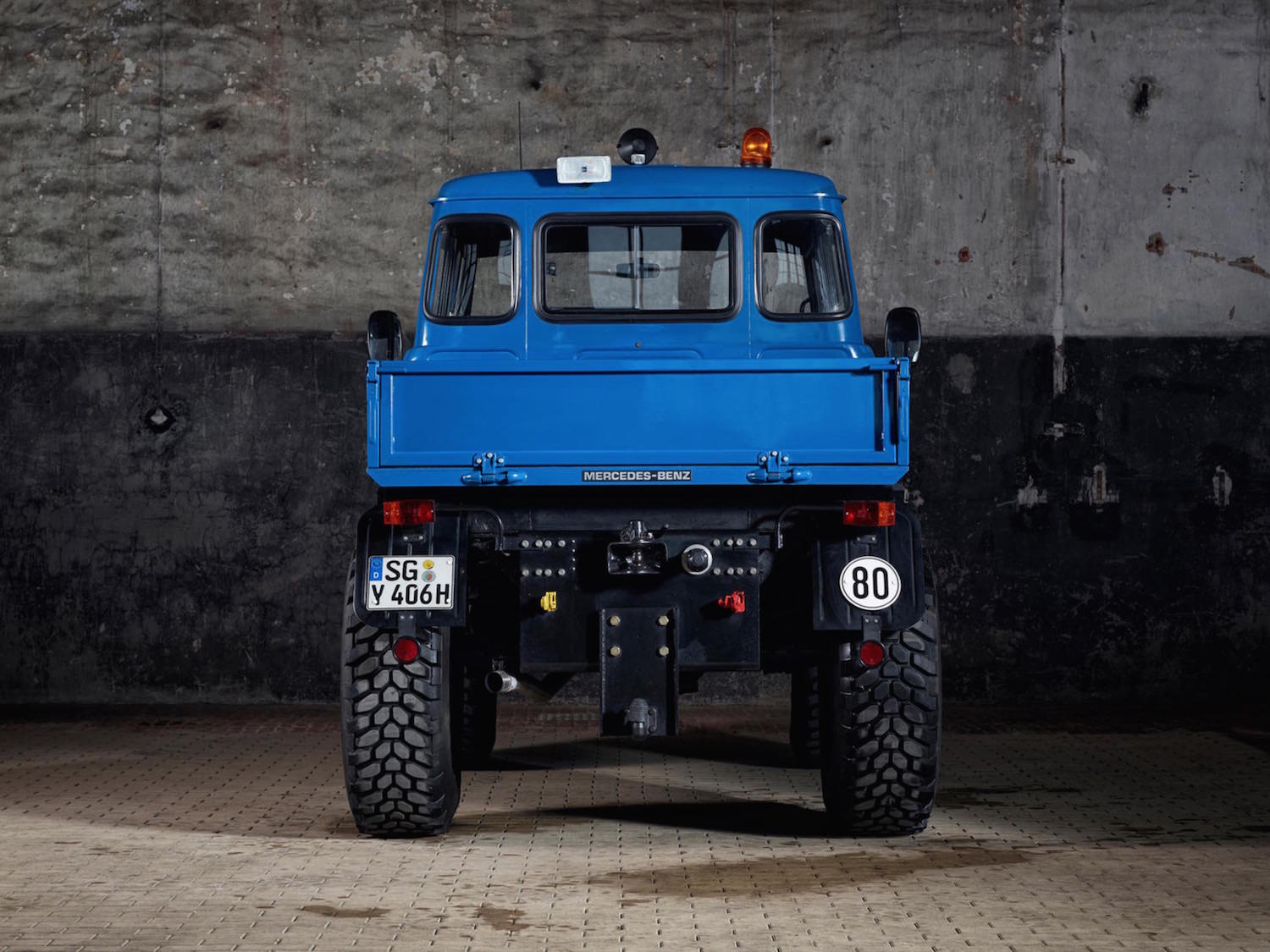