I think it’s safe to say by now that BMW’s Urban GS was a little… underwhelming. While it is presented as a tribute to the great R80GS, it came across as a cheap attempt at capitalizing on the already popular R nine T. While you can’t blame BMW for trying to make a financially smart move, you also can’t blame us for kind-of hating it.

Harbor your animosity no more, because XTR Pepo is here to right BMW’s wrongs. While the Urban GS in stock trim is about as functional as a hipster’s mustache, XTR’s GS is actually a very capable machine. All thanks to some tasteful modifications paired with some great inspiration. At first glance, it seems this build is a drastic departure from Pepo’s normal builds. But then when you look deeper into what motivated the concept you realize this is in the same racing vein, just on a different surface. Pepo puts it in perspective by saying, “I’m opening my range of customising style from Endurance race bikes to Off Road bikes, but always race bikes. I like very much the Paris Dakar bikes, but the first years since the early eighties to the late nineties when the races were really in Africa.”

Now Dakar racing doesn’t get more iconic than the image of Auriol aboard his GS. His win in 1981 is likely the reason BMW still has the GS series, as it truly showcased how capable these machines could be. Because of that and Pepo’s affinity for the Frenchman, the ‘RAID’ was born. XTR utilized a modern R nineT as the jumping off point, stripping it down to the frame and starting fresh. The nature of this build meant XTR could utilize the stock frame, minimizing the overall modifications needed.

XTR started with the gas tank. Because this was a tribute machine to some of the greatest desert bikes it needed to be capable and to do that it needed more than the 4.4-gallon gas tank. XTR swapped the R nineT tank for a true GS 80 unit, giving the Raid a new capacity of 6.8 gallons. To make the tank fit XTR had to delete the air box, resulting in the beautiful look you get from dual DNA air filters. Working their way back, XTR replaced the entire subframe and tail section with a Luis Moto unit, obviously modified slightly to fit its new machine.

This new bodywork and air box delete allowed XTR to run their custom 2-into-1 high pipe setup without conflict. With the single pipe on one side, it gave XTR room for a custom pannier on the other side, a nice asymmetric twist. The intake and exhaust don’t add an overwhelming amount of power, but with a stock 110-hp, it doesn’t need a whole lot more. XTR took the opportunity to upgrade the suspension of the nineT while they were at it. Up front, XTR fit a new set of inverted forks, while upgrading the mono-shock out back. Along with the upgraded suspension came a set of radial calipers, greatly improving the stopping power over stock. Paired with a wicked set of knobbies and the Raid is now a full blow off-roader.

When it comes to cosmetics XTR made small but mighty changes to the now sleek package. Suzuki DR blinkers take place of the stock units, while the small headlight comes from Bultaco Cross. XTR hand built the commemorative number plates, a nice touch to the overall package. The cockpit has also been radically changed from the stock NineT. With a pair of Accossato off-road handlebars and a custom stitched leather seat by Pepo Rosell himself, Raid now has a much more enduro style riding position. Overall the bike is what the Enduro GS really could have been, and yet because it’s built by XTR it’s so much better. 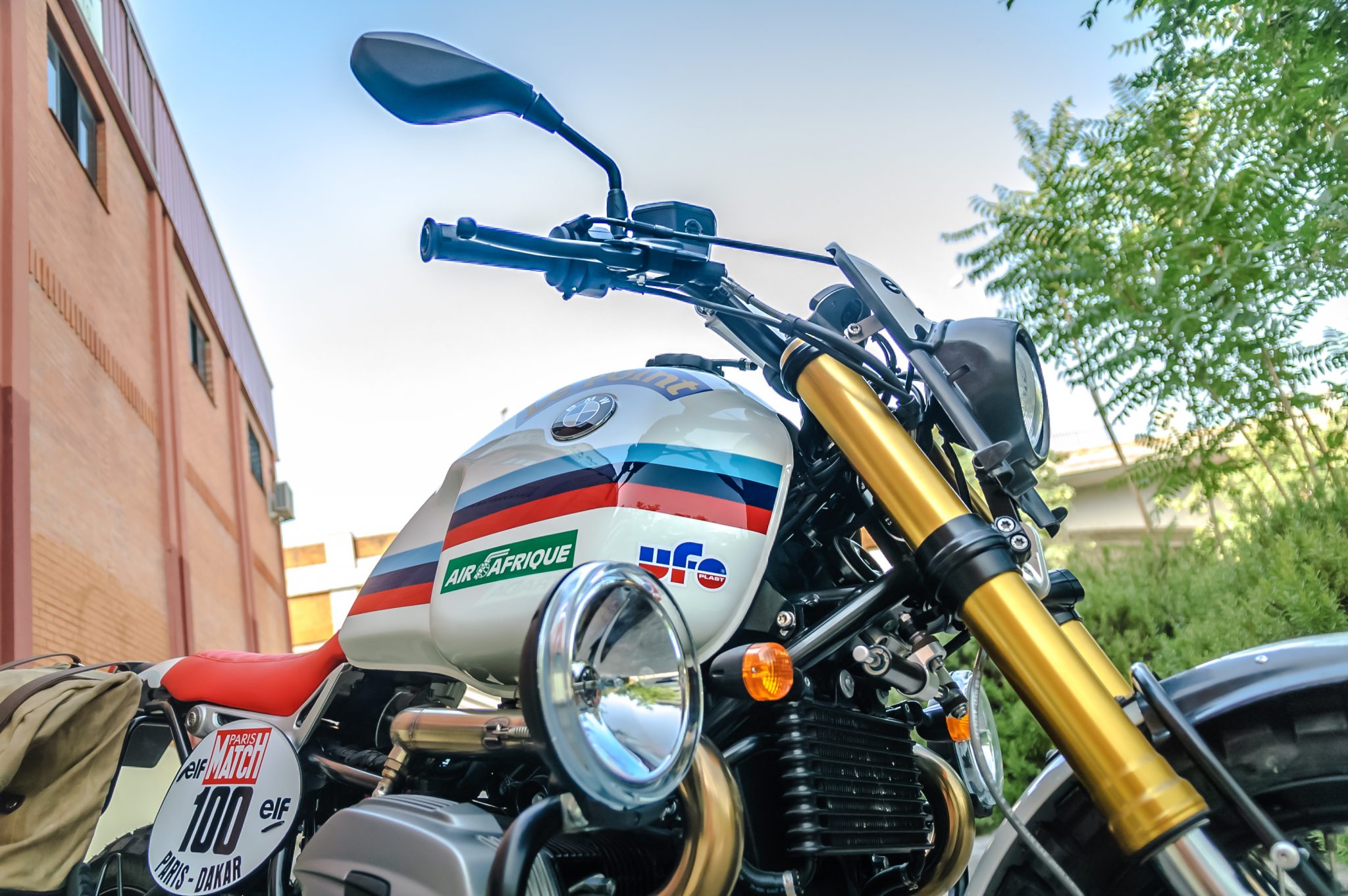 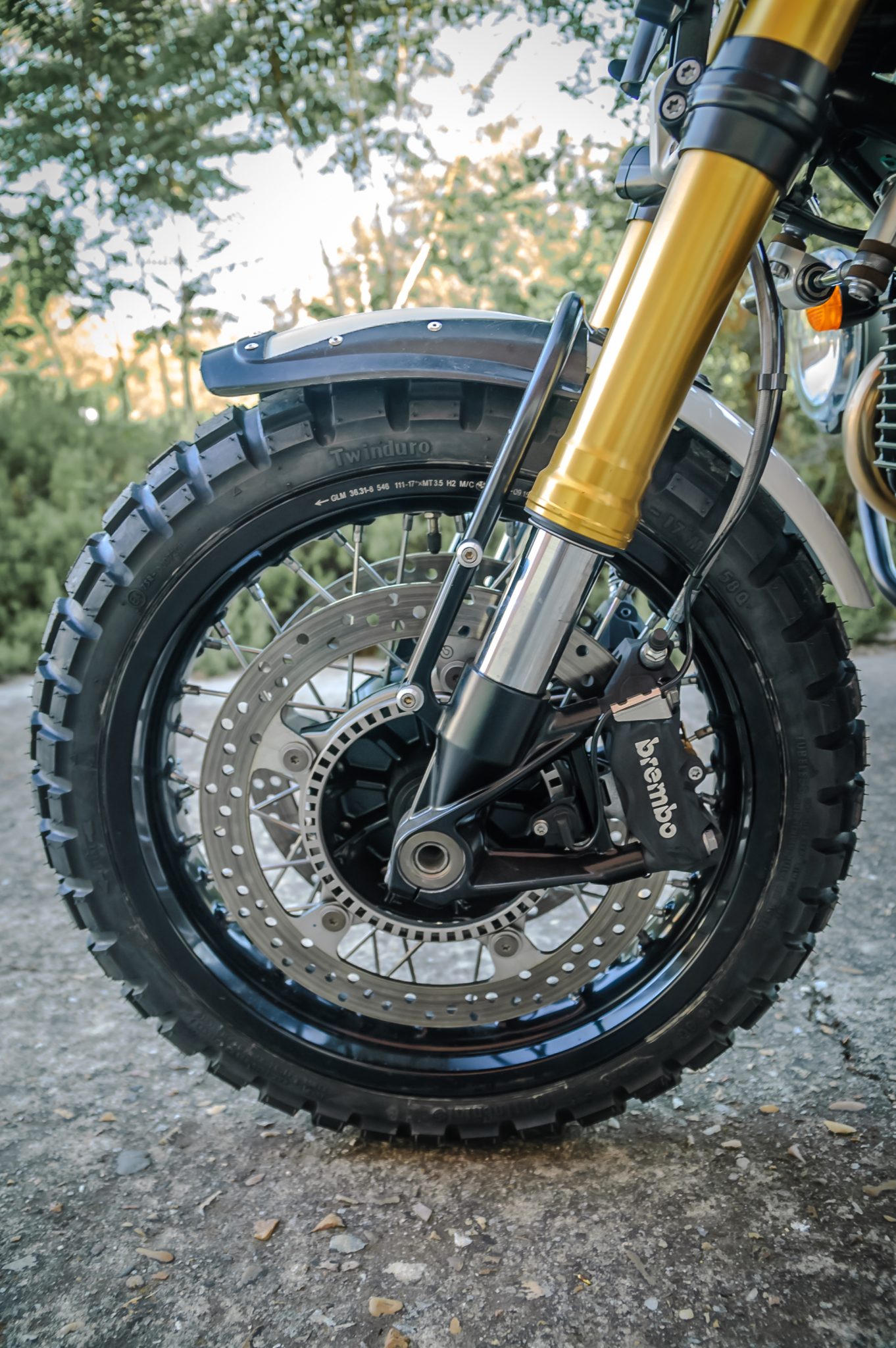 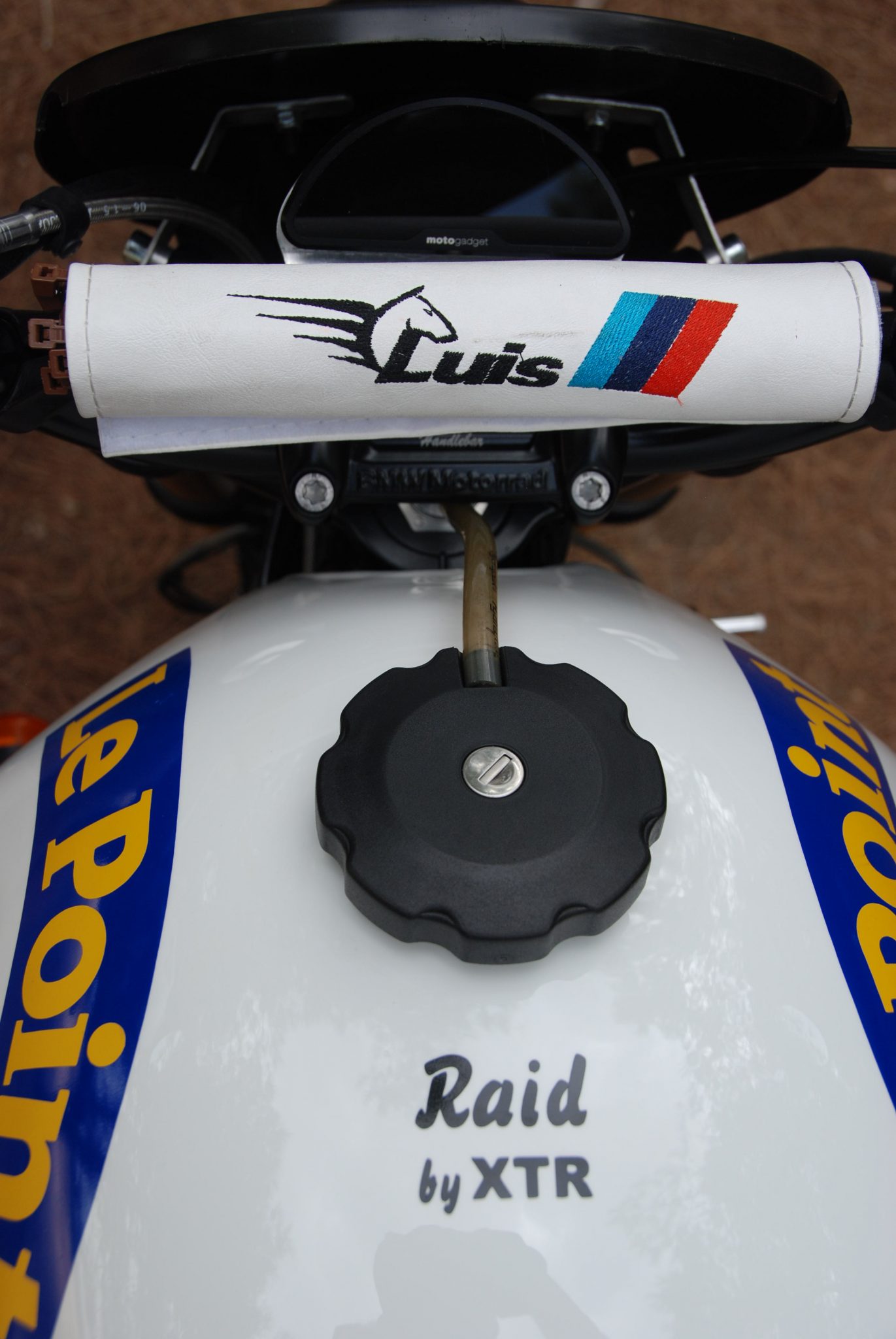 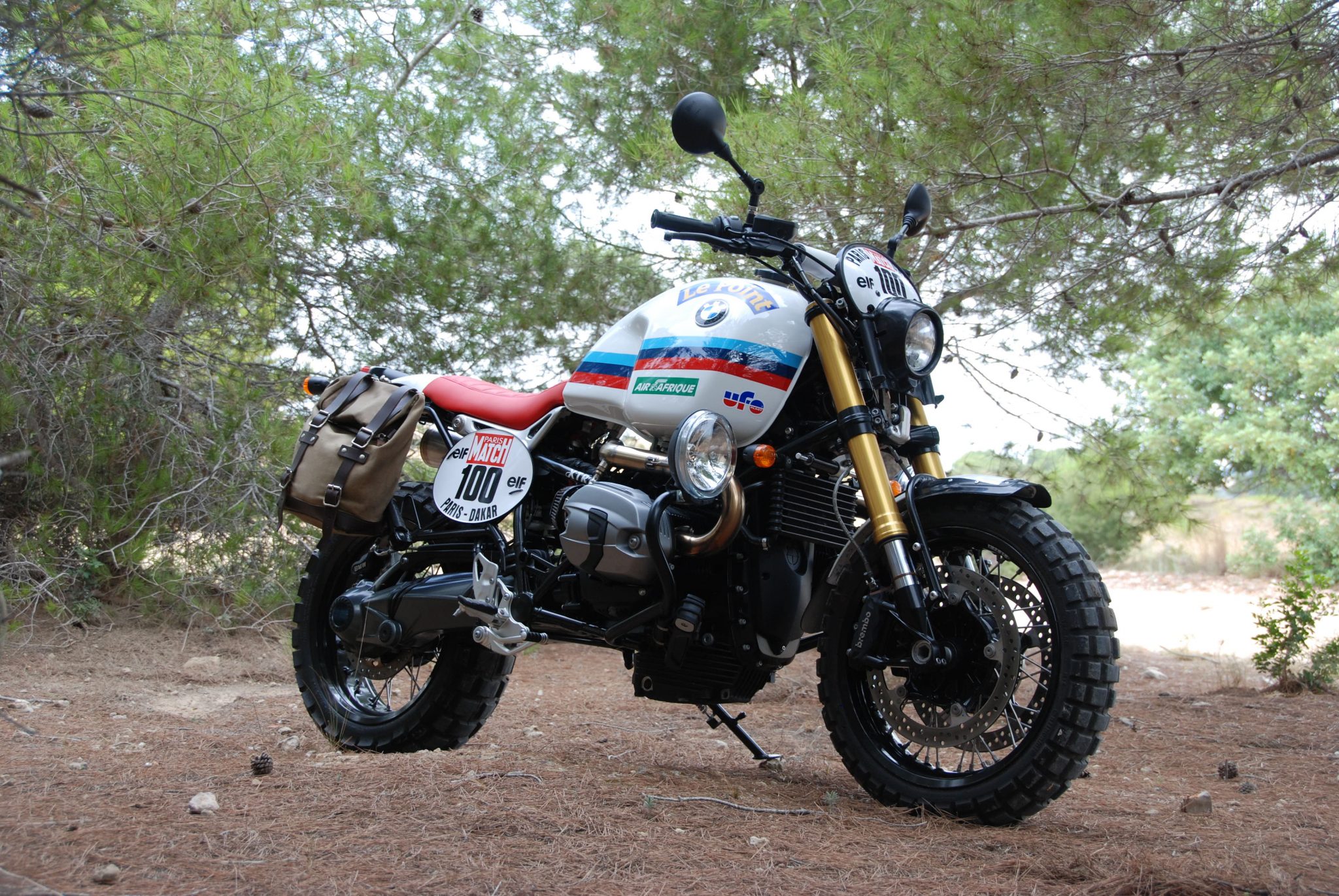 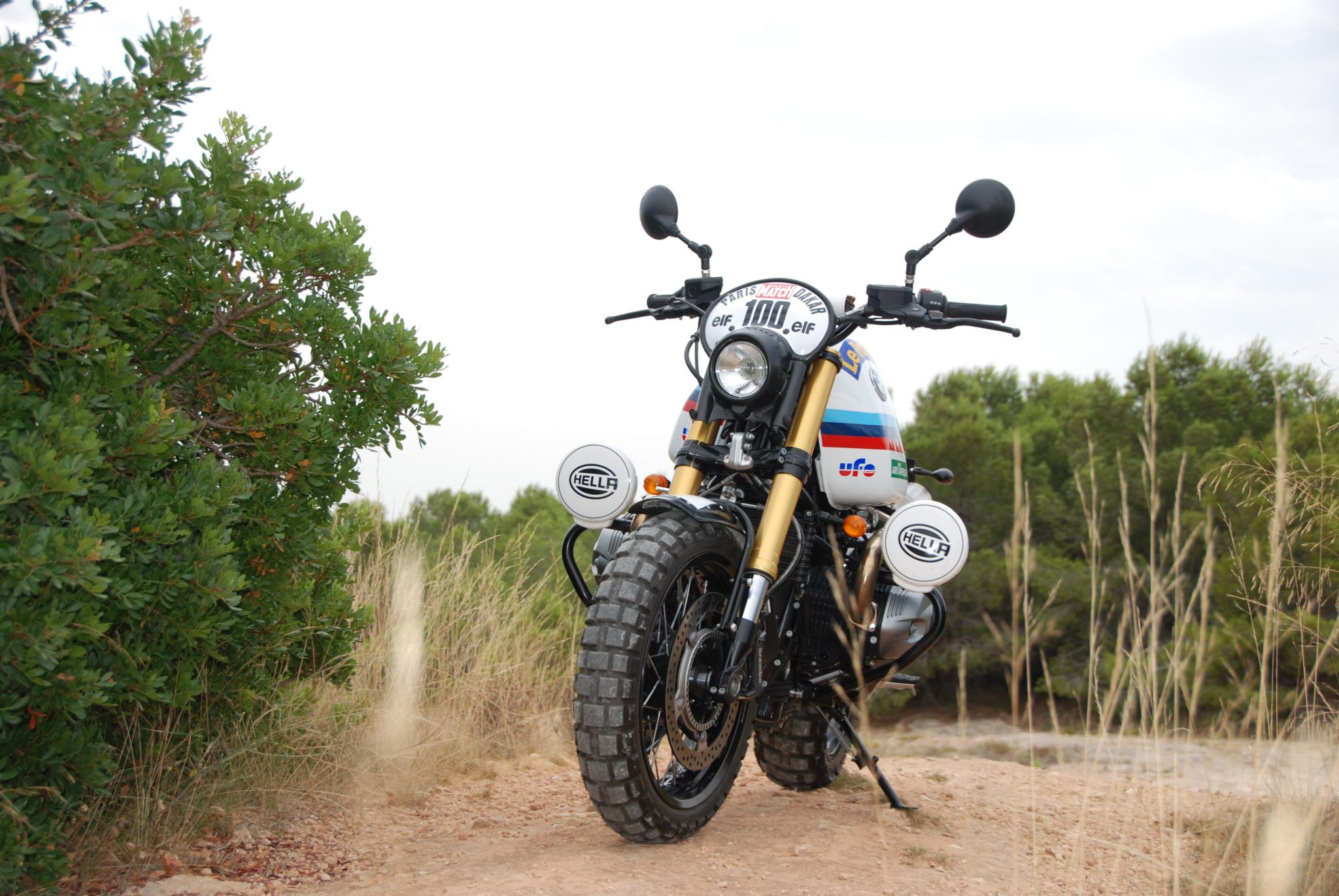 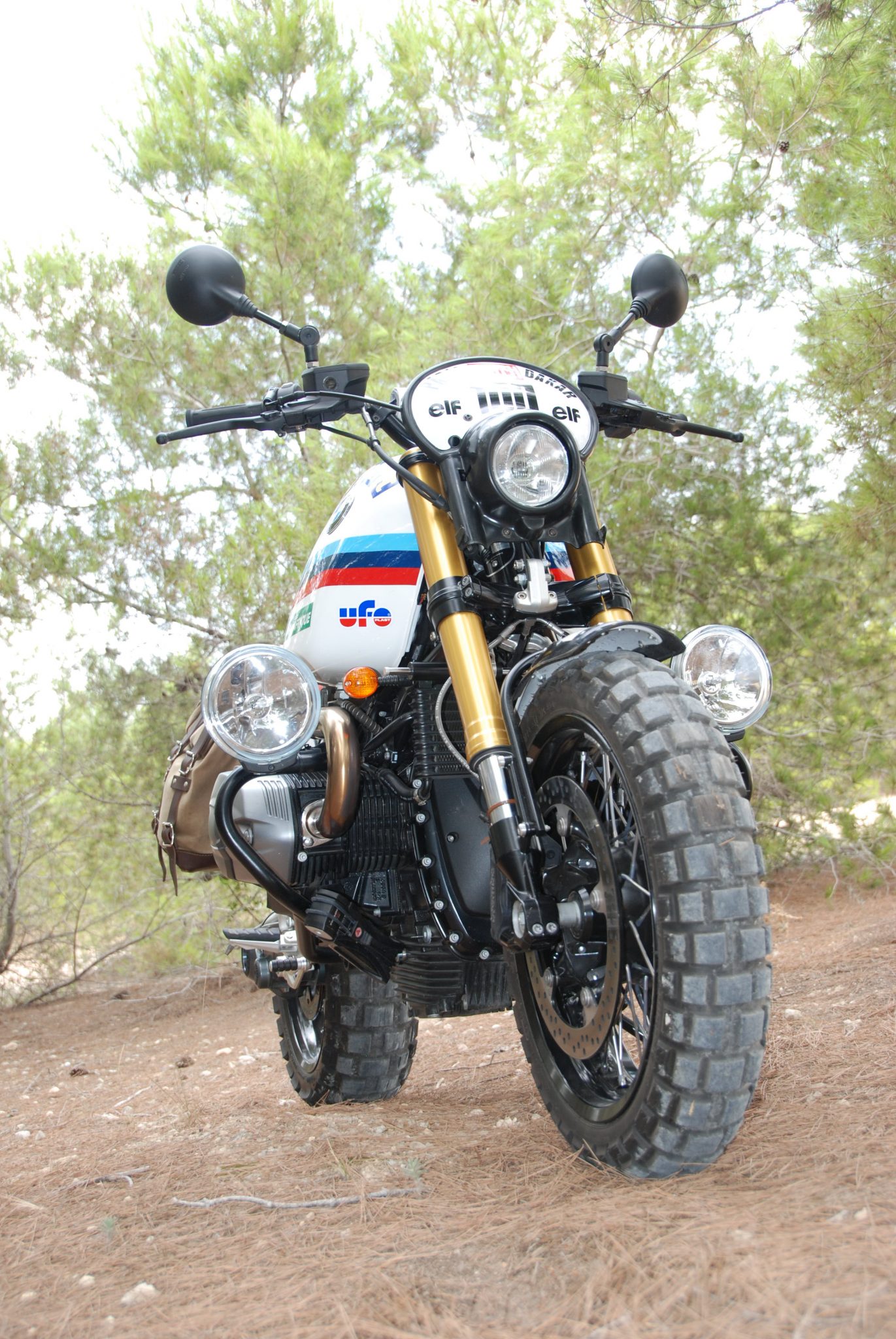 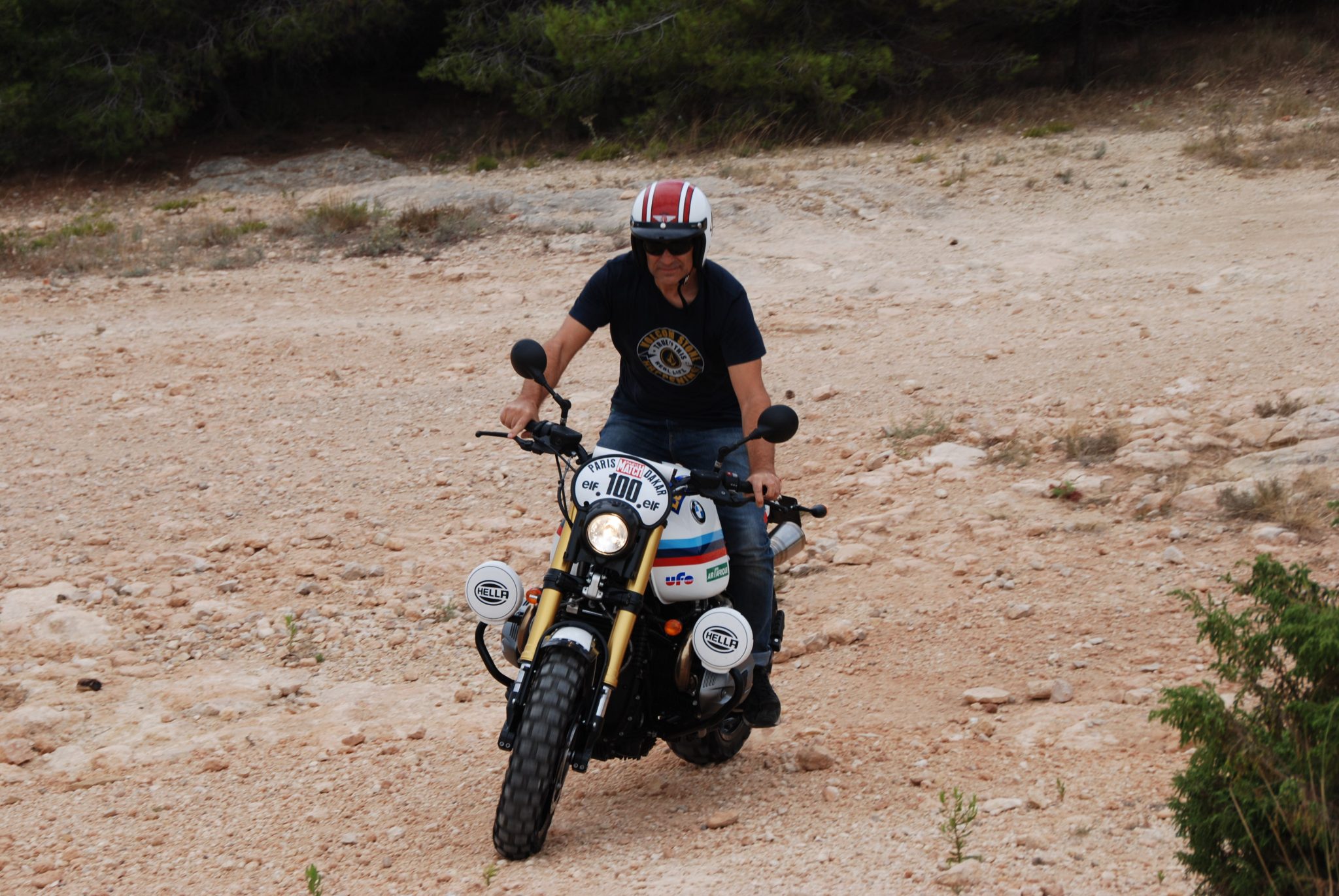 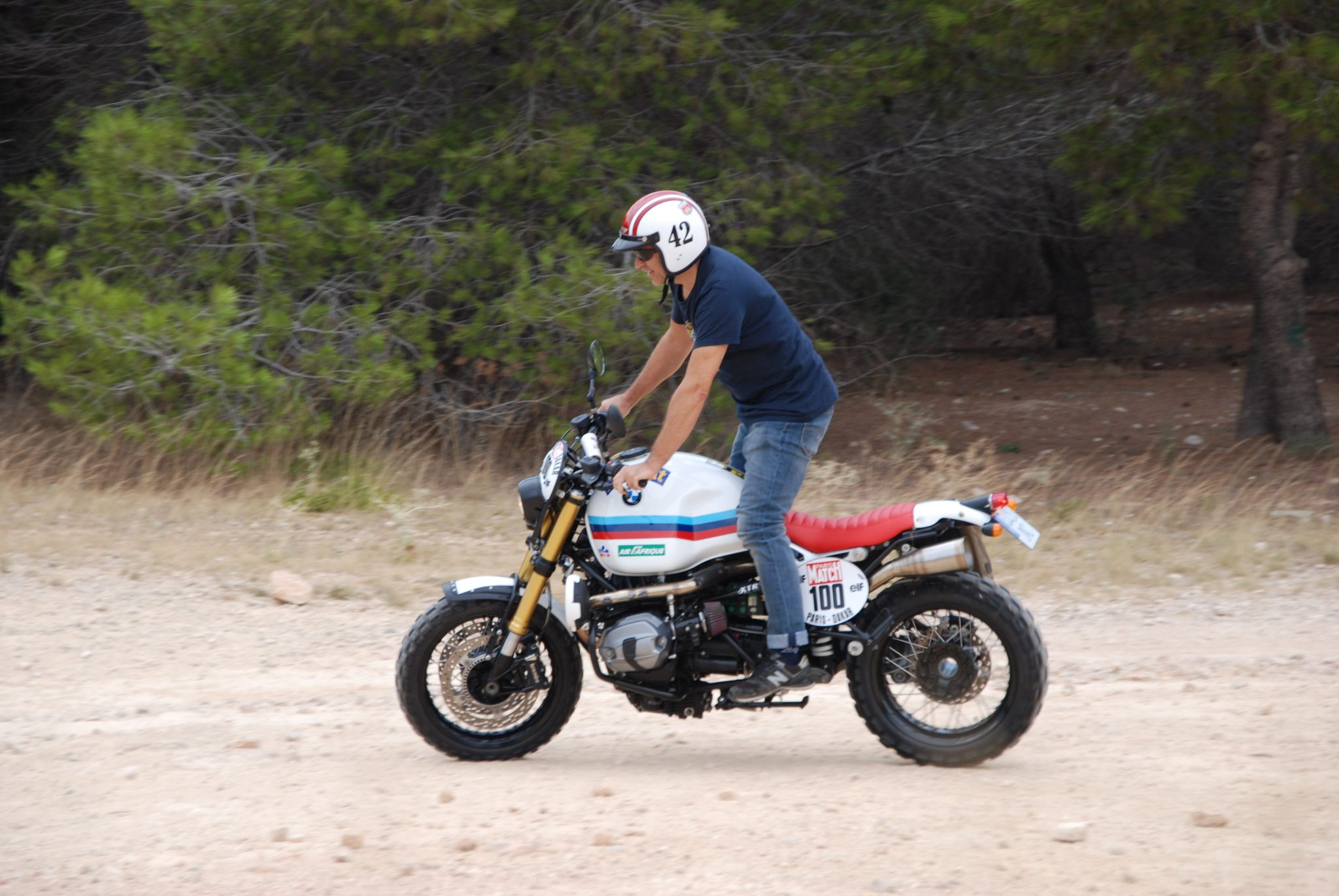 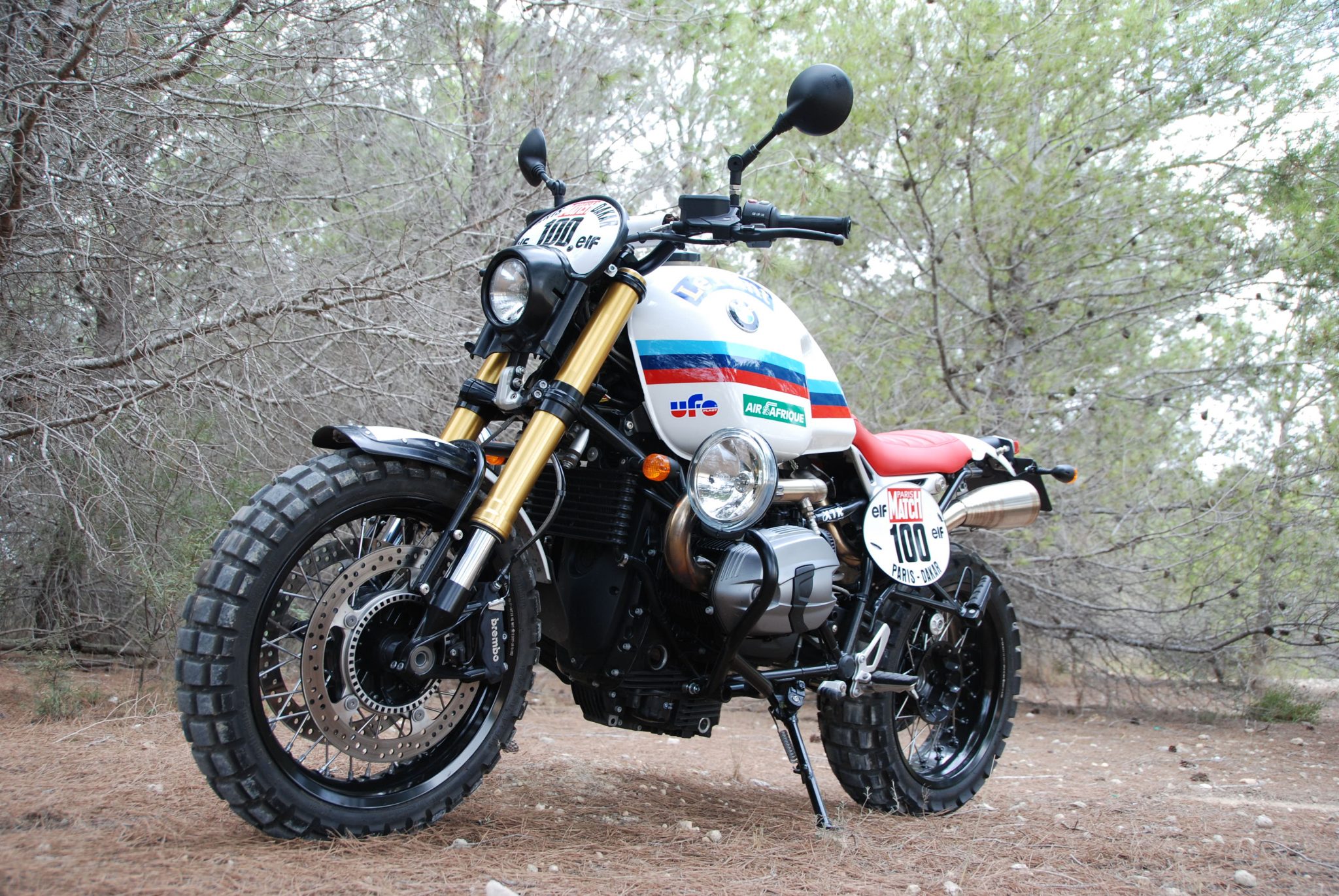 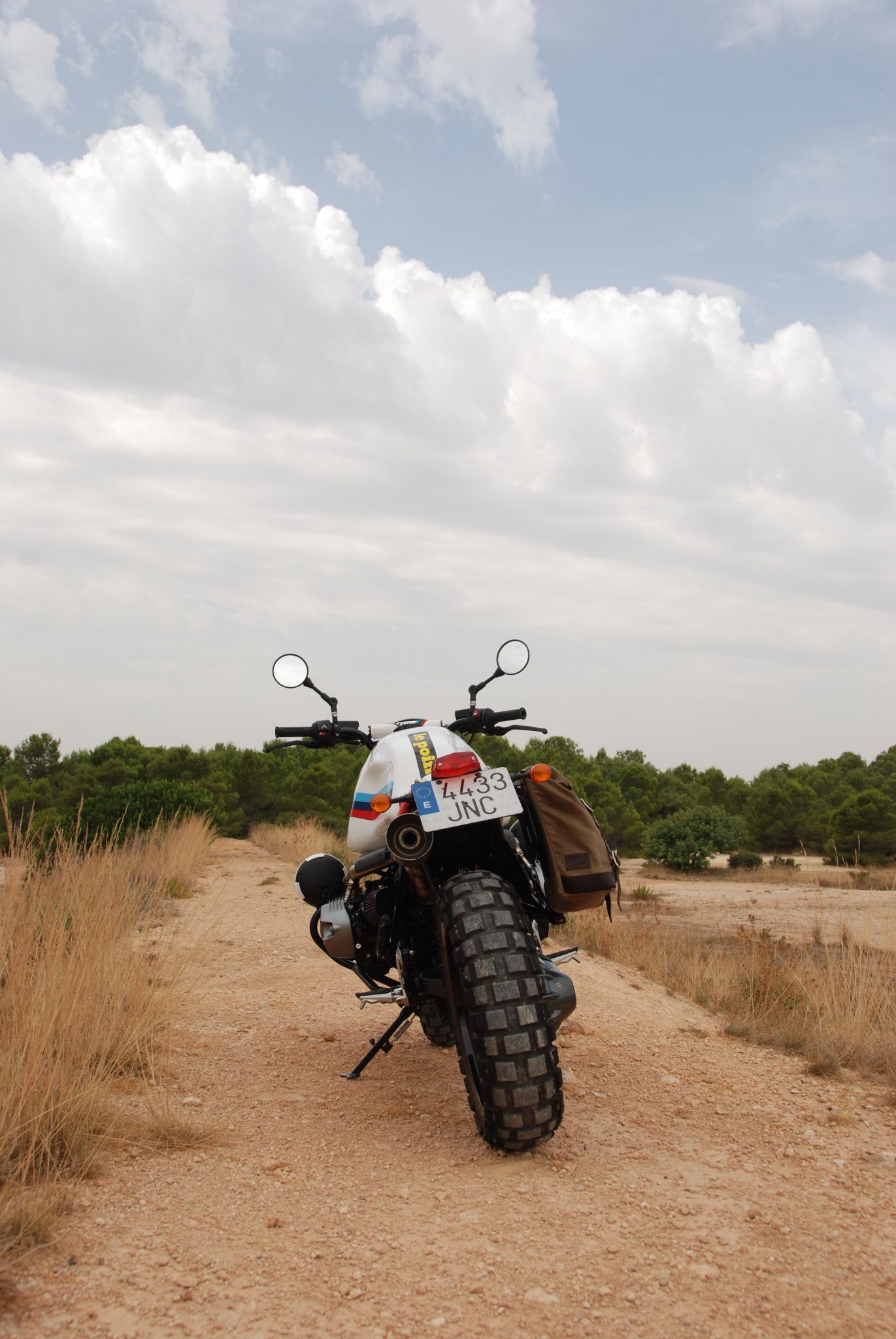 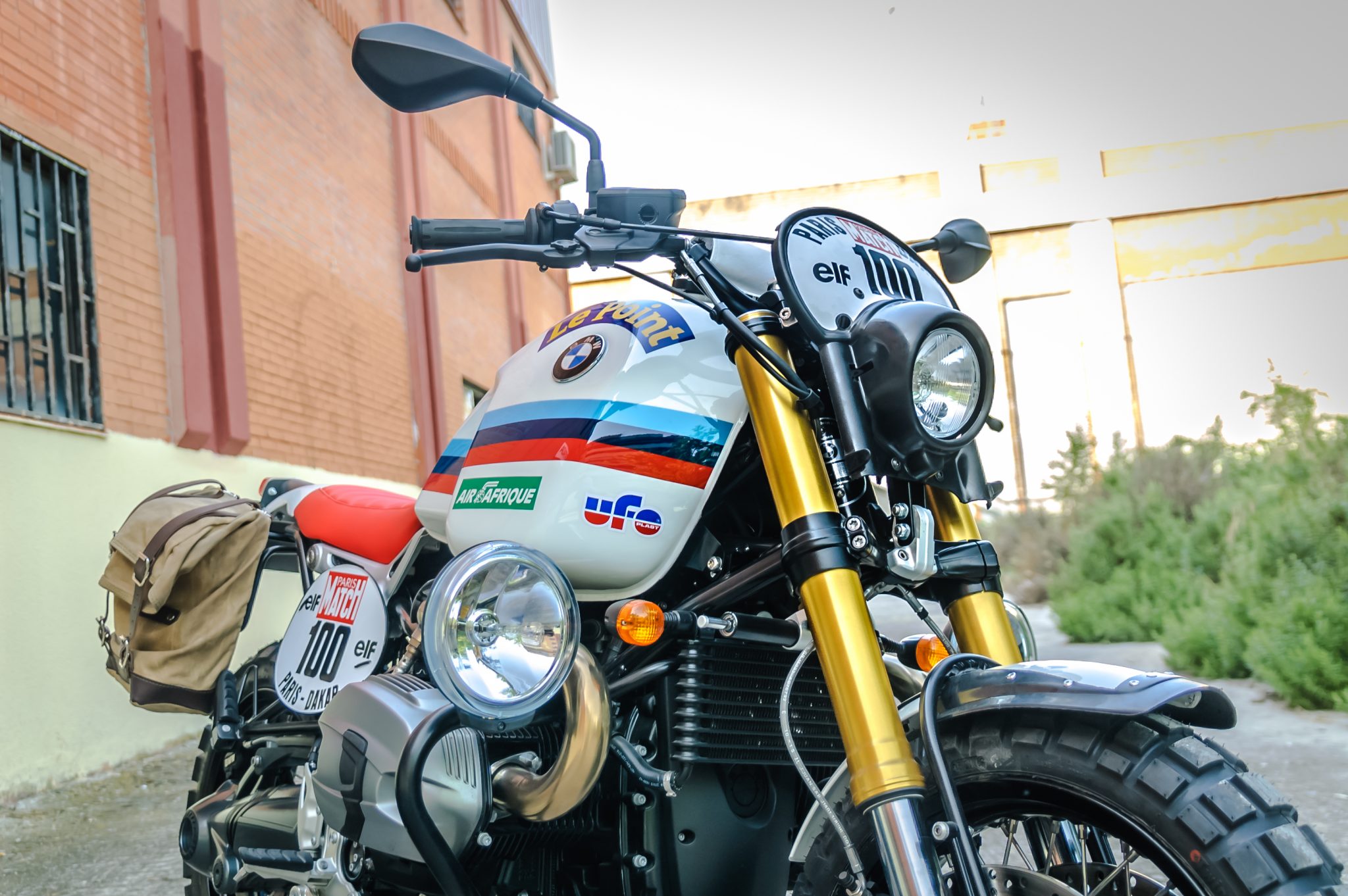 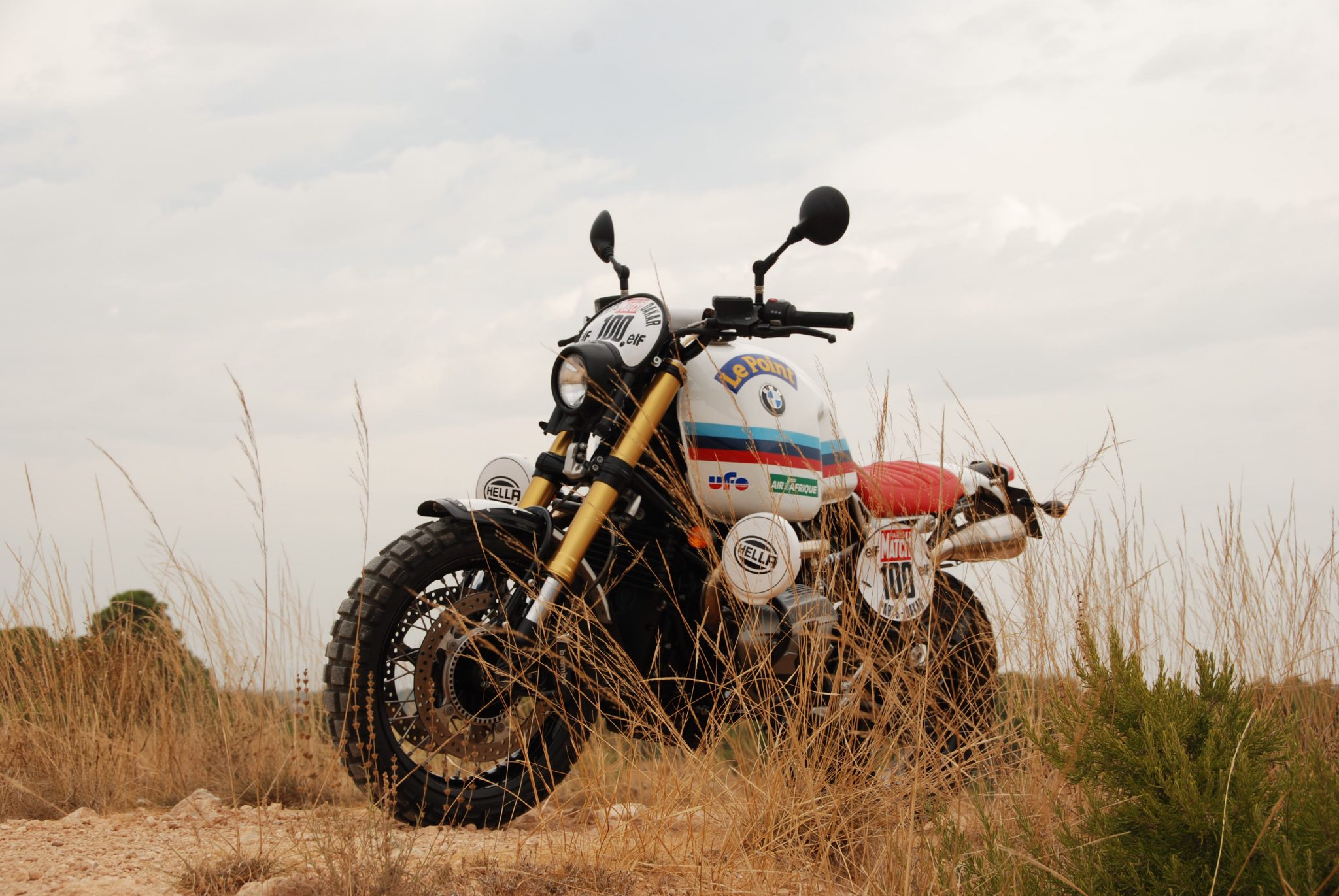 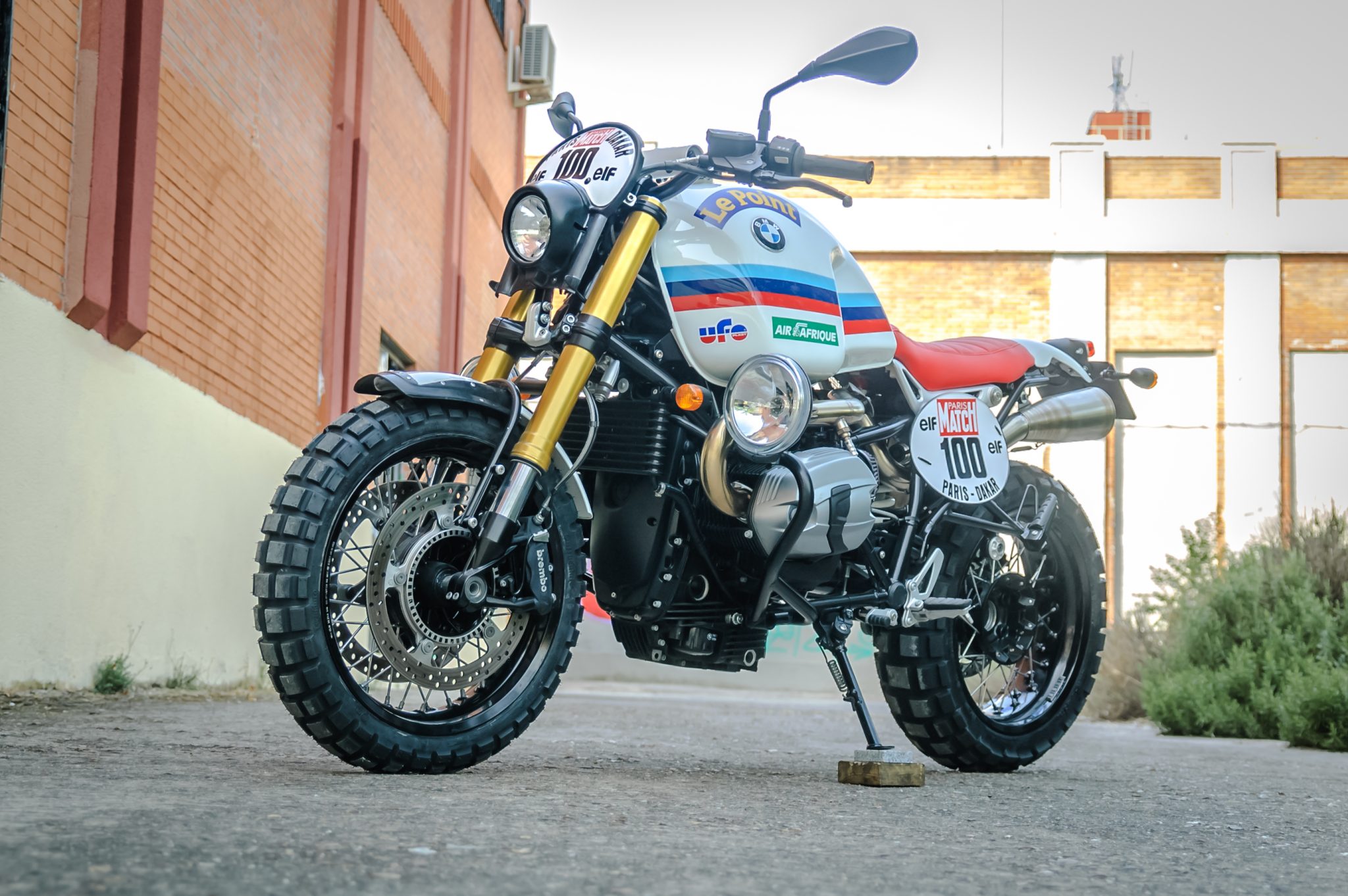 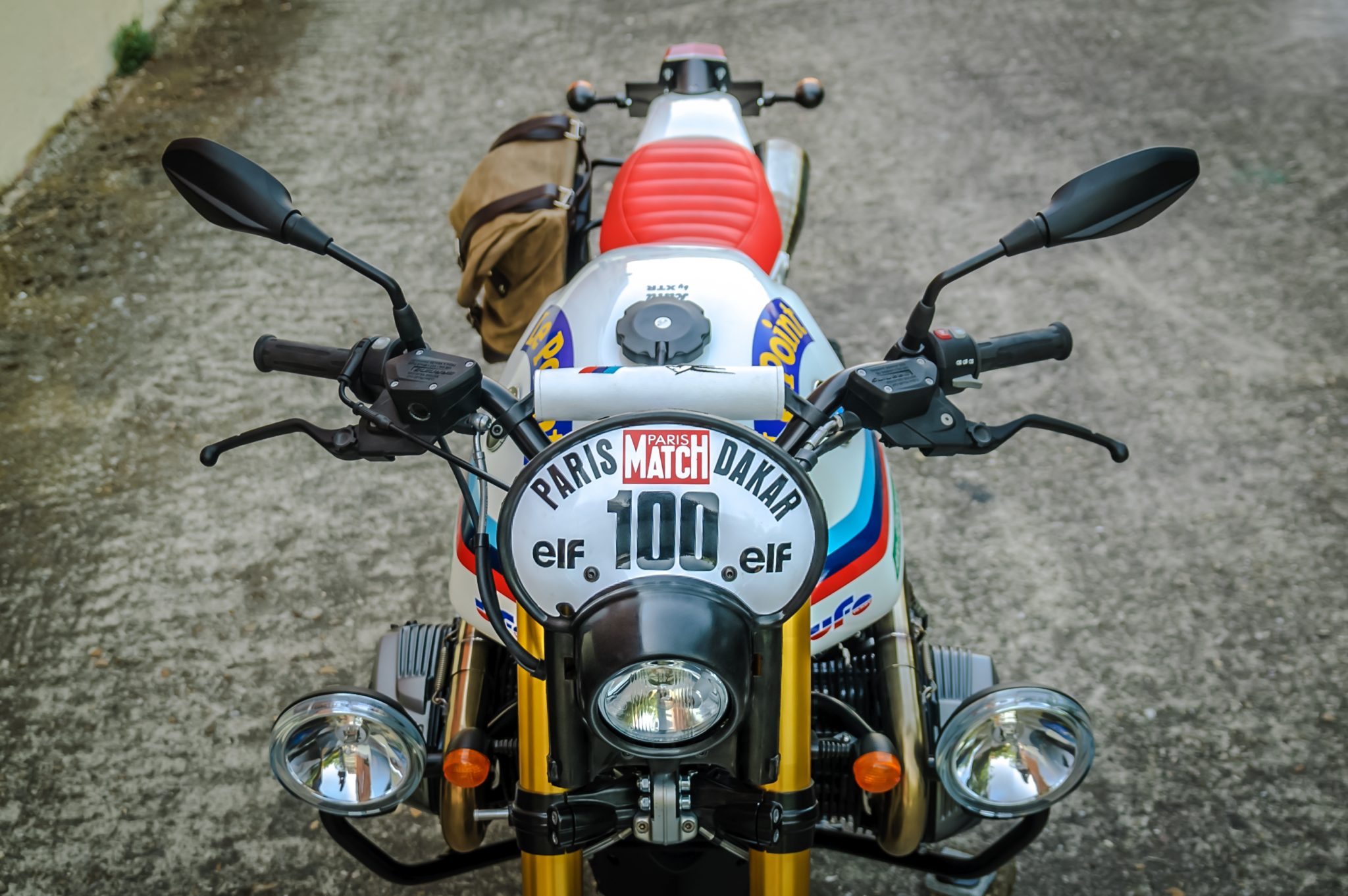 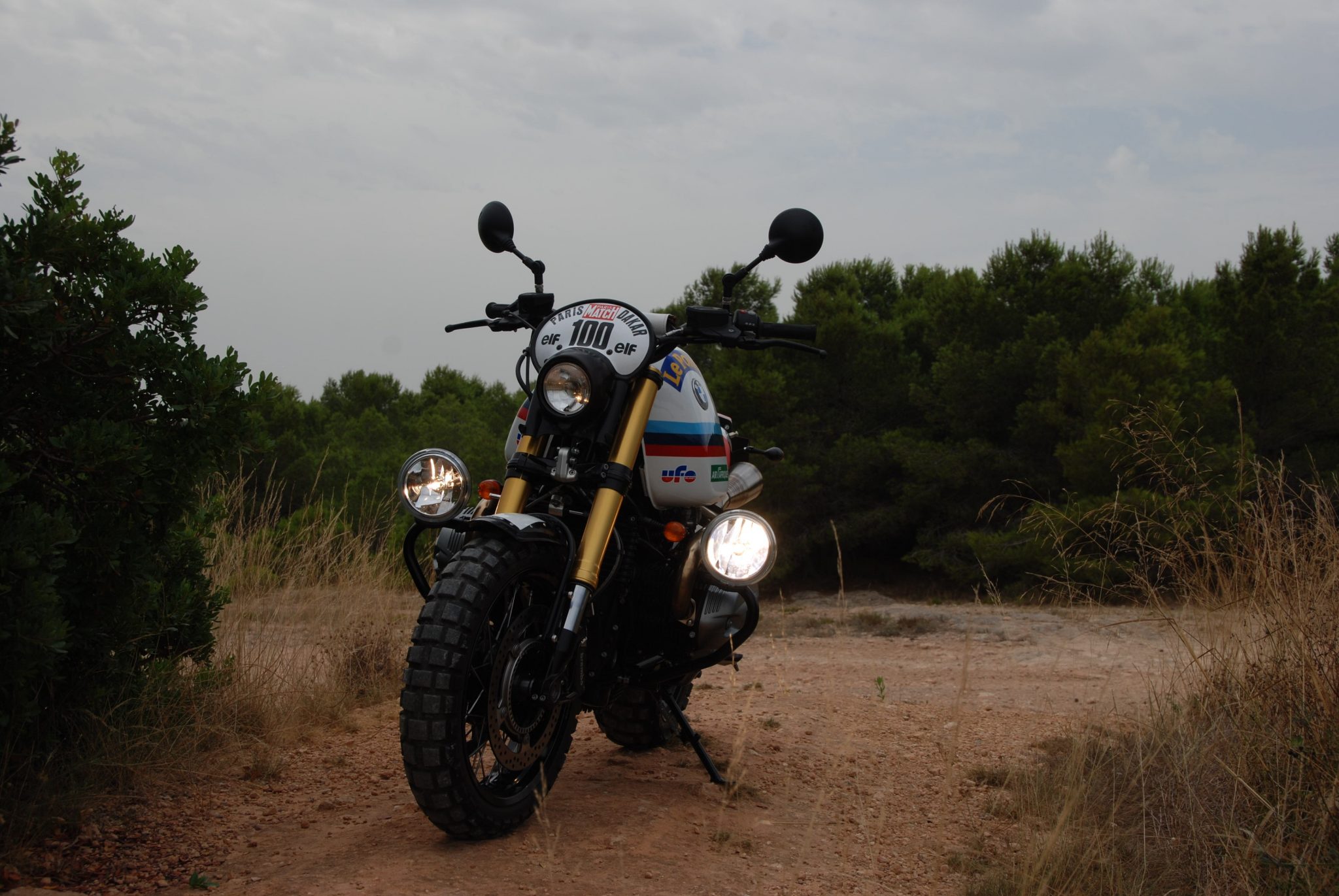 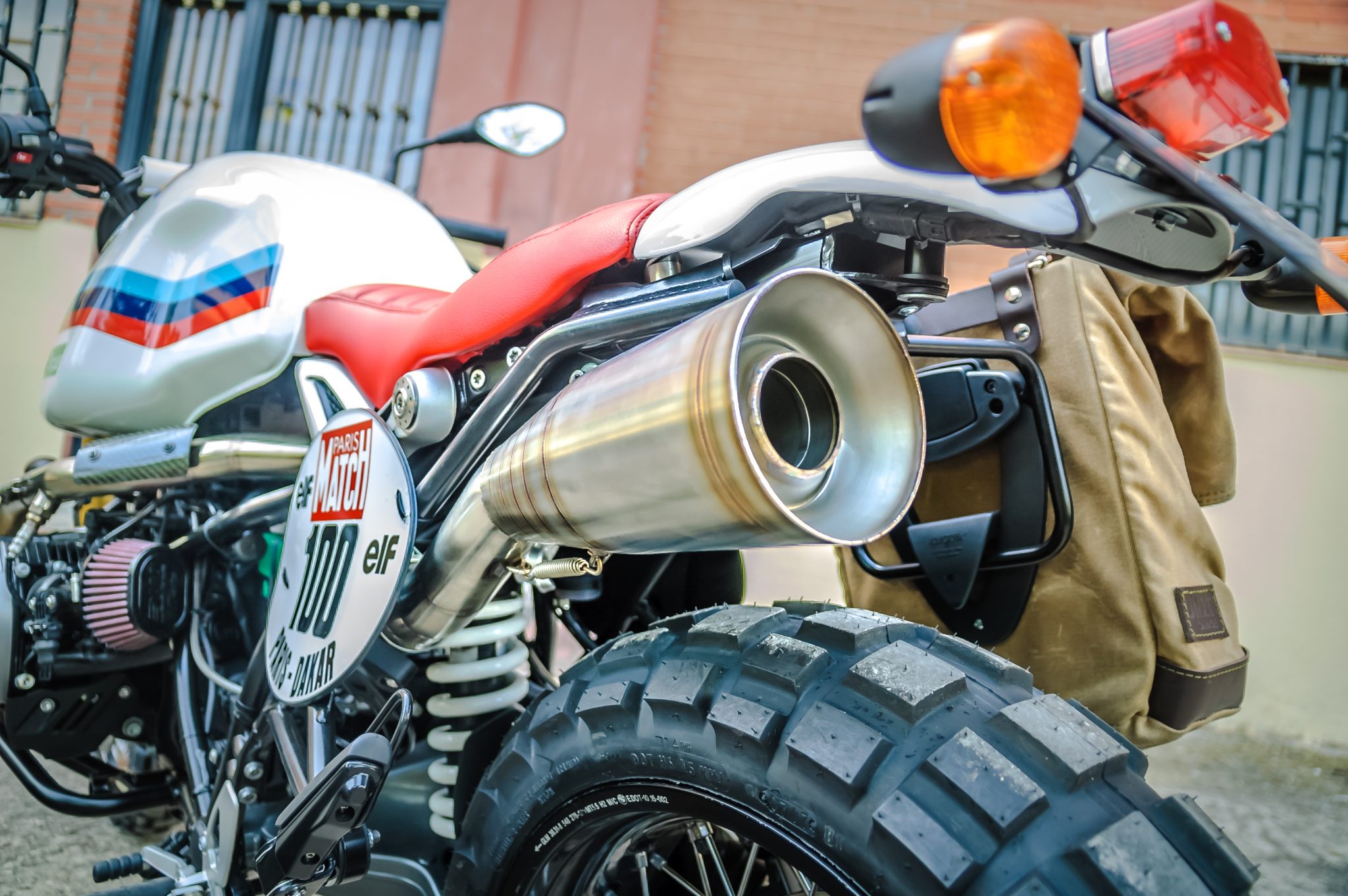 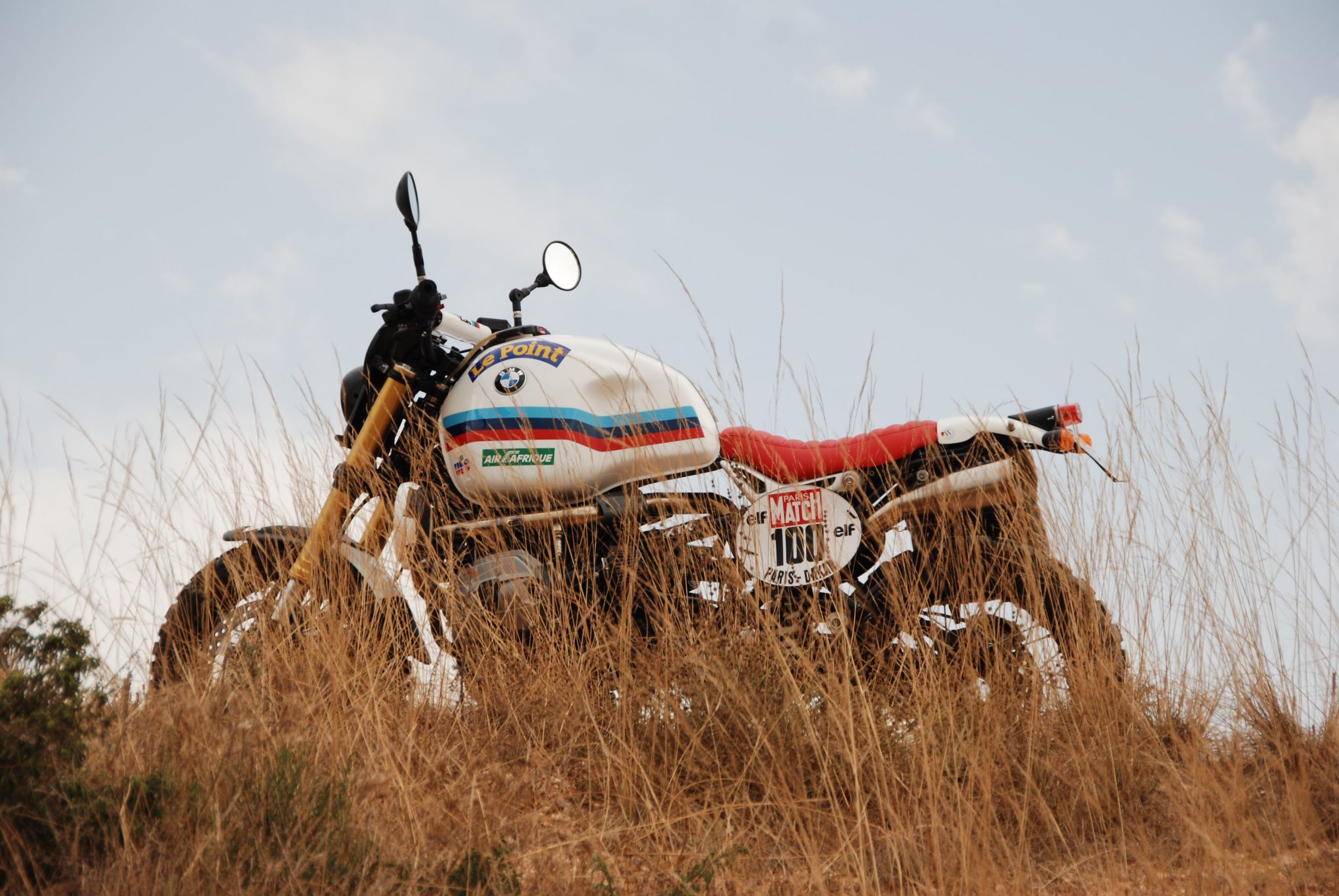 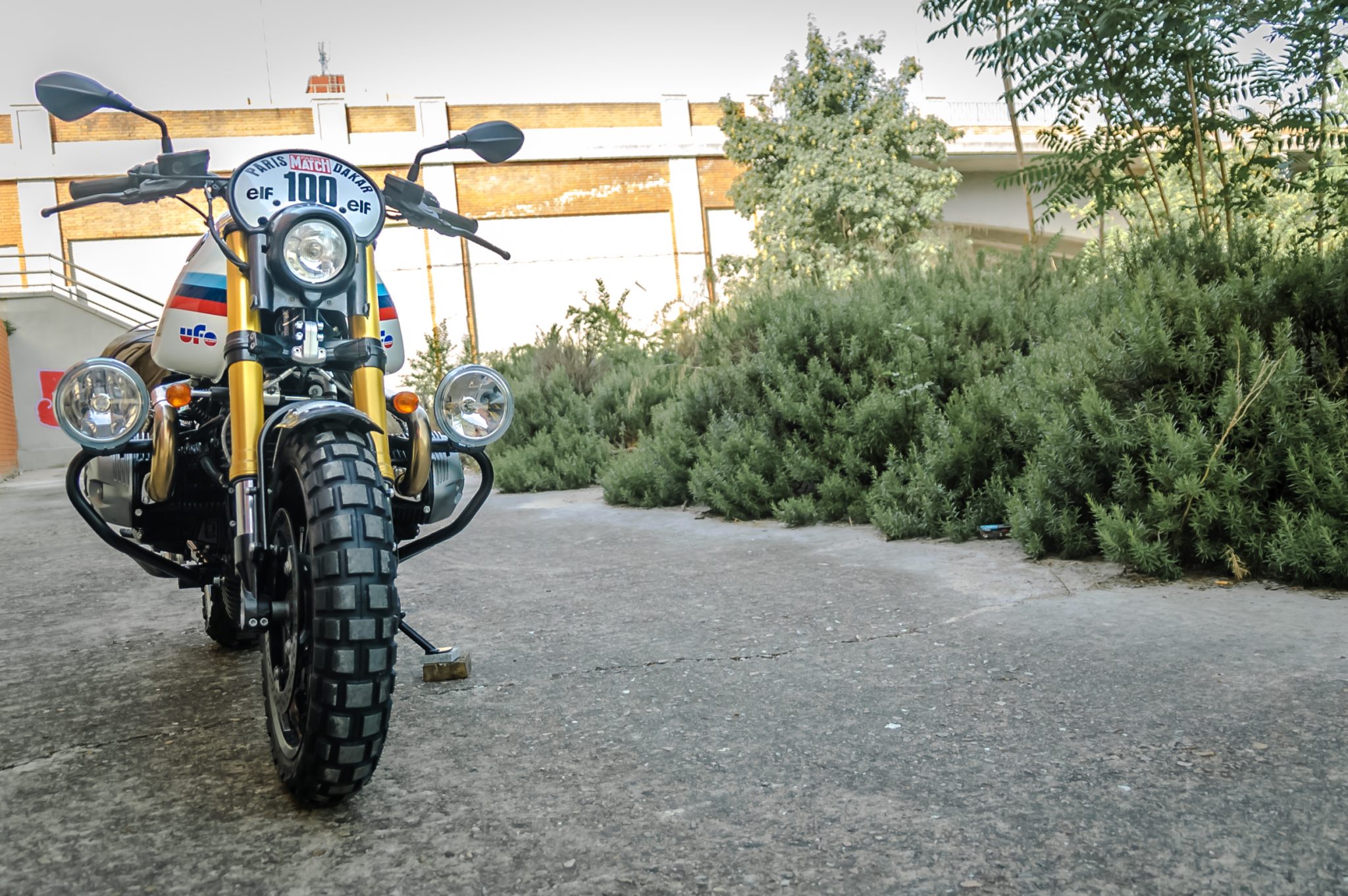 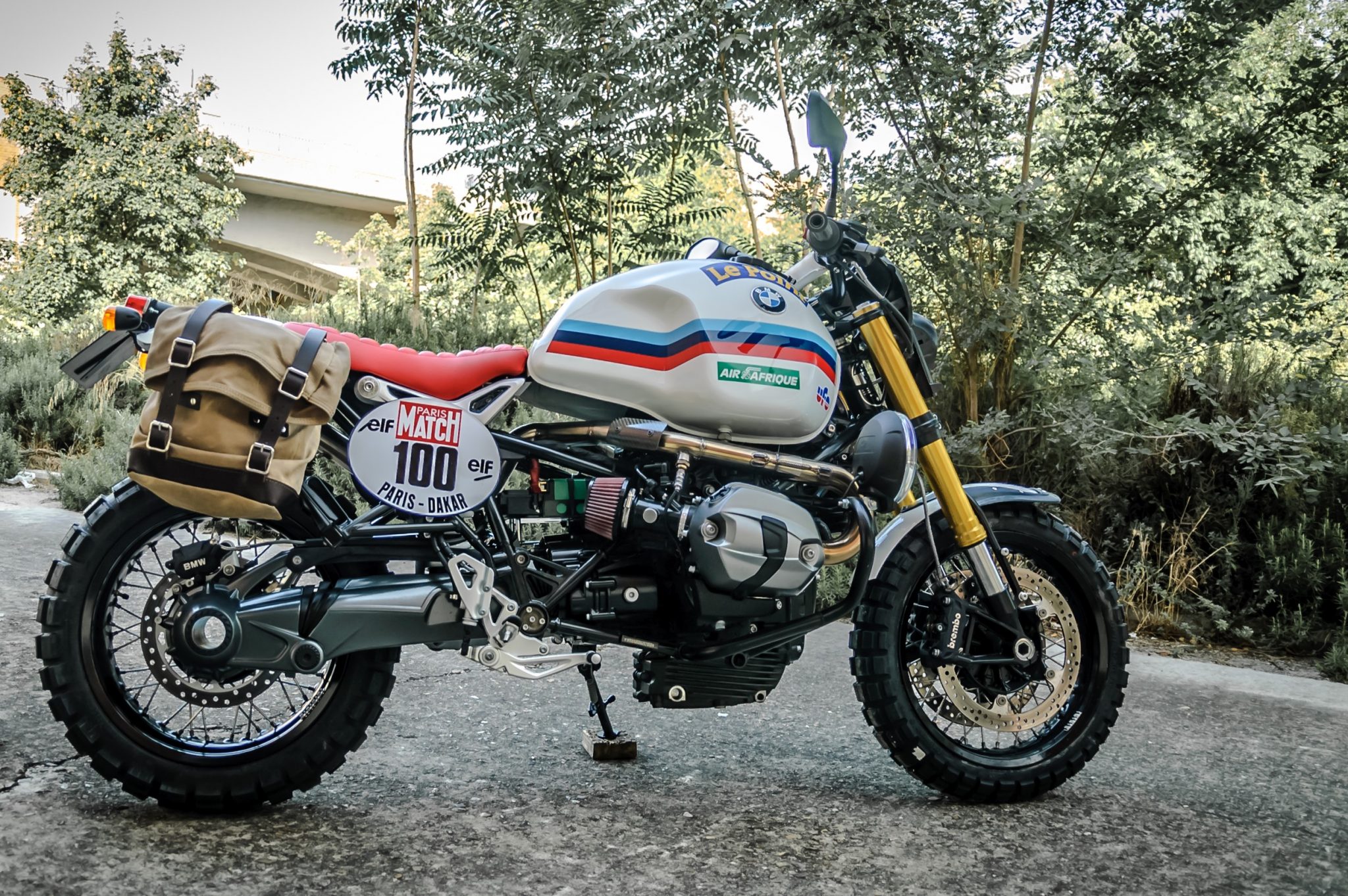