Cult followings are typically reserved for vehicles that make a lasting impression. Long after the manufacturer halts production the vehicle becomes infamous with a devoted crowd, as if it could do no wrong. The Dodge Viper is one of those vehicles, made famous for how it makes its owners feel.

The Viper is often praised on its visceral driving experience, making up for its many pitfalls. It’s the type of car you have to drive, and drive hard, or you just won’t understand. Unfortunately, that doesn’t translate well into sales, which has led the Viper to go officially extinct. When Dodge announced earlier this year that they will be ceasing production of the Viper at the end of this month, a group of hardcore fans decided they couldn’t stand to send the mighty snake off without a final hoorah. And that is exactly where the crowd sourcing came into play.

Utilizing Kickstarter, like so many people have done, the Viper Owners Association set out to organize the funds to send the Viper ACR back to the Nurburgring. All in an effort to end with the ‘King of the Ring’ crown. The goal was a lofty $160,000, enough to pay for track time and travel fees. Texas based Viper Exchange offered to supply two Viper ACR Extreme’s, free of charge. That is some serious dedication. The crowdfunding worked, and now we are seeing the fruits of the Viper club’s labor.

6-minutes and 52-seconds. That is the time to beat. And that is a lofty goal to say the least. The 2010 Viper ACR managed a career best of just 7-minutes and 12-seconds, which still has it towards the top of the charts today. Yet now they are attempting to shave off more than 20-seconds, a monstrous amount of time on any race track. Hindered by heavy rains the group wasn’t able to make an official run, but unofficially they did manage to pull out a best of 7-minutes and 3-seconds. Almost 10-seconds, completely gone. With less than ideal conditions that is a serious glimmer of hope for all Viper lovers out there.

Because of rain delays they are forced to set their official attempt back until hopefully next week. Which means they will have even more time to fine tune their chances. If for some reason they fall short? Well, they plan on raising another $50K and do it again next month. And presumably the month after that if the current record still stands. It appears that the Viper Owners Association is dead set on taking home this title, even if it costs a million dollars to do so. It has become the holy grail for the mighty American Supercar, a goal we can all appreciate, and it’s only 11-seconds or so from happening.

I can’t wait to see what they will manage to pull off. If they can find the extra speed needed it will be a story book ending for one of the greatest American cars to be produced. Check back next week as we will have updates going as soon as they are live. 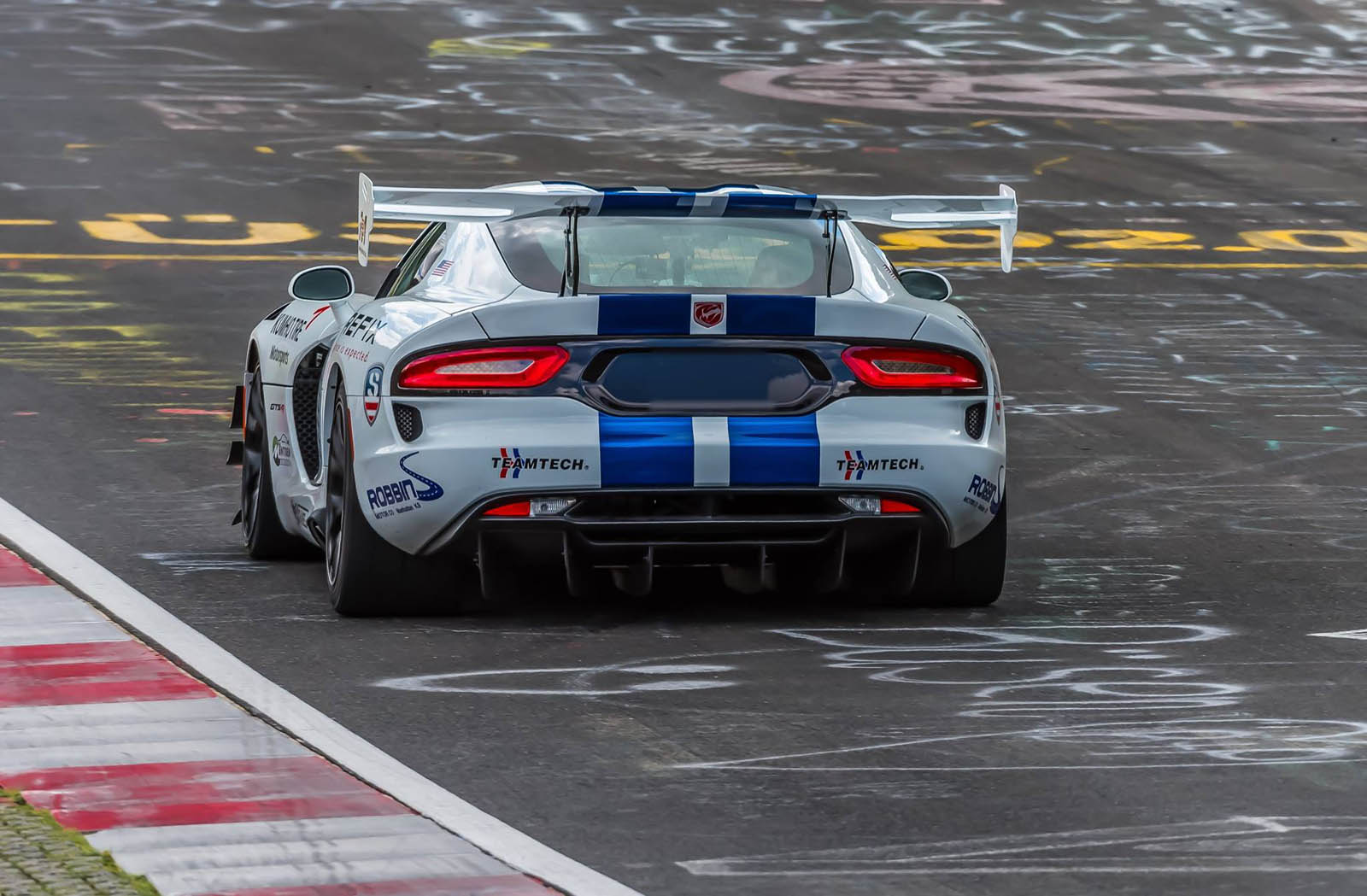