As many of you already know, the Dodge Viper is no more. Dodge announced that they would be stopping production of the V10 powered super muscle car, and hardcore fans are not happy about it. Especially considering as a “one last hurrah” Dodge used the Viper ACR Extreme to set 13 lap records at tracks all across America. But there’s one track and one record they didn’t reclaim, the one at the Nurburgring. The SRT10 ACR once held the record a few years back, so Dodge is no stranger to holding the top spot. And a group of hardcore Viper Enthusiasts are dead set on the Viper regaining its former glory.

The only problem with that is Dodge made it very clear that they have no intentions on reclaiming the lap record at the Ring. So Viper fans took matters into their own hands and decided to start a crowdfunding campaign to sponsor one last attempt earlier this year. They achieved their goal of $159,000, thanks to some very dedicated fans out there. To incentivize donations, anyone who pledged more than $10,000 will get a “ringside seat” to the record attempt that’s scheduled for later on this year. Also, anyone who donated more than $250 will get their names on a commemorative poster.

It wasn’t only the fans that stepped up to the plate to help make this happen. ViperExchange made a major contribution by announcing they will supply two Viper ACR Extremes for the attempt. Kuhmo Tires also announced that they would supply the tires for both cars, and those two things alone worth their weight in gold.

You might wonder what the $159,000 will be used for. Aside from all the logistical things, it will likely be used for the high caliber drivers. Somehow they managed to get two well known Nurburgring specialists, Luca Stolz and Dominik Farnbacher, based out of Germany. Both drivers have a long list of accolades to their credit and should put the ACR Extremes in contention for the record, at least they hope.

So does that mean that we could see the mighty P1 LM dethroned? Not likely no. The ACR is a track focused beast no doubt, but it’s not quite on that level. When this whole thing started, the Porsche 918 held the top spot with a 6 minute 57 second lap time. But then the Lamborghini Huracan Performante came out and crushed the record by a full 5 seconds with a 6:52. Not long after that, the fully electric Nio EP9 went out and crushed that record bringing the time down to 6:45 before the McLaren P1 LM dropped it down even further to 6:43, where the record currently sits. Needless to say, the bar has been raised in the track performance segment and so the two Viper ACR Extremes will have their work cut out for them. 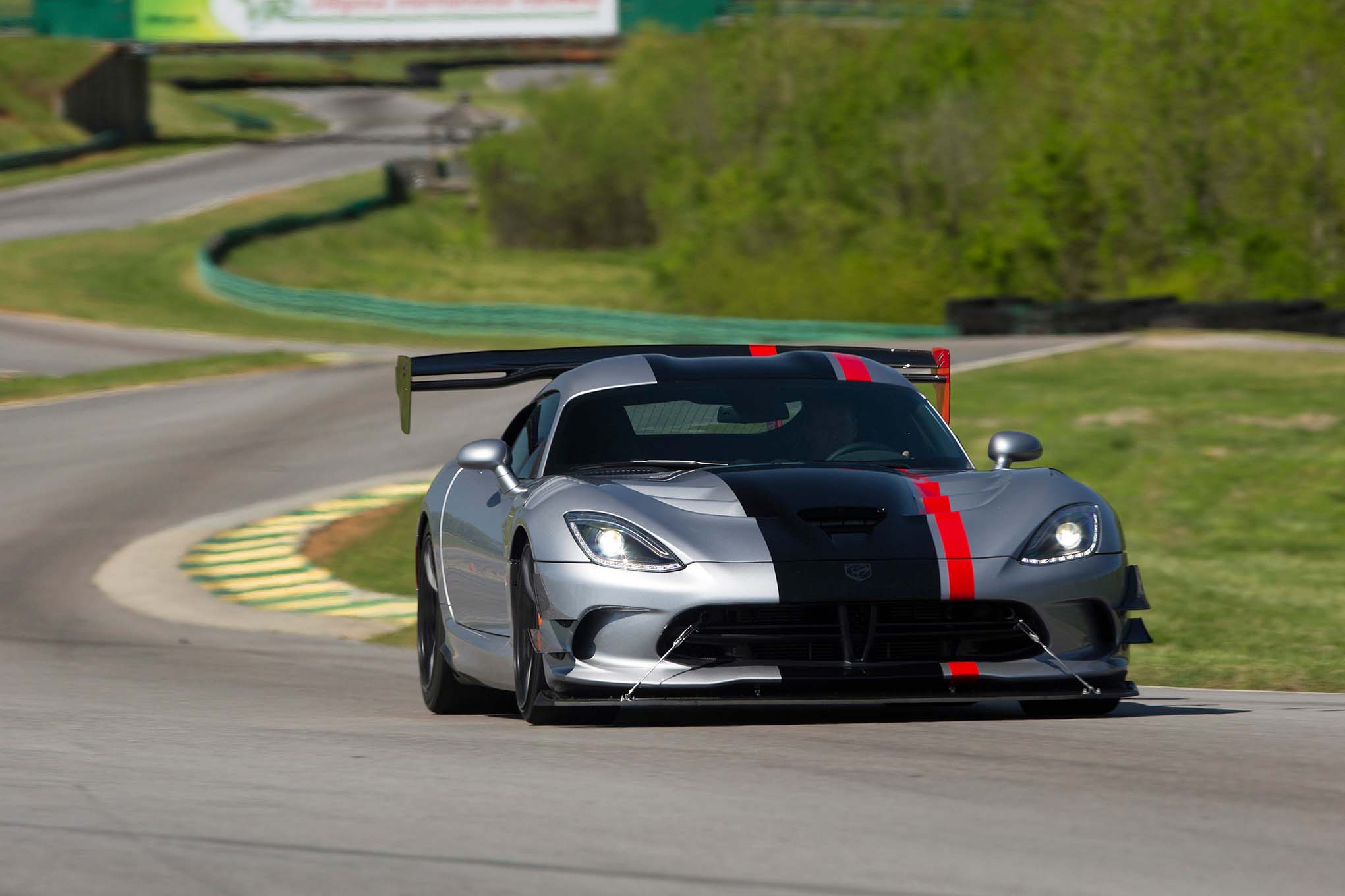 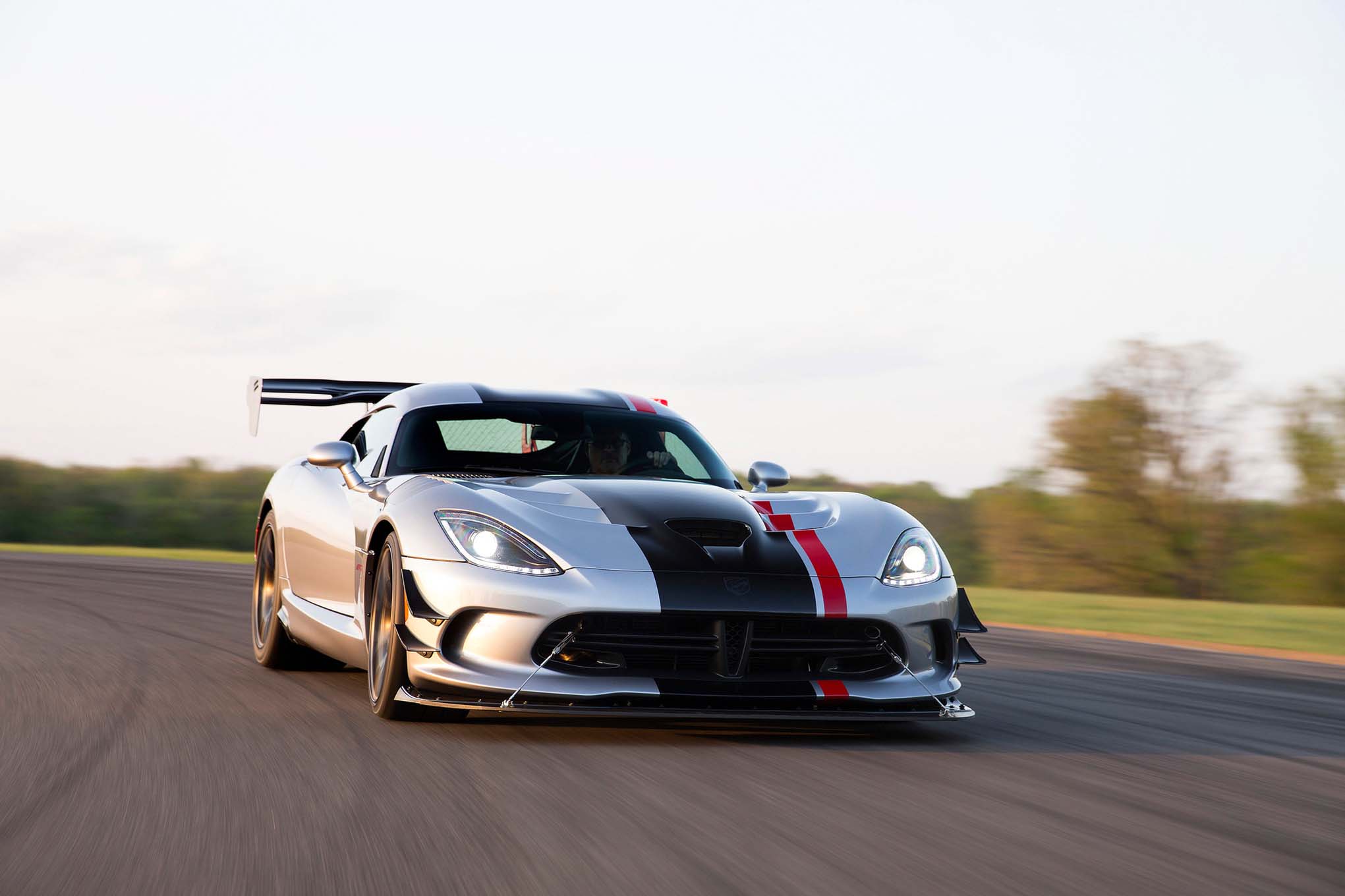 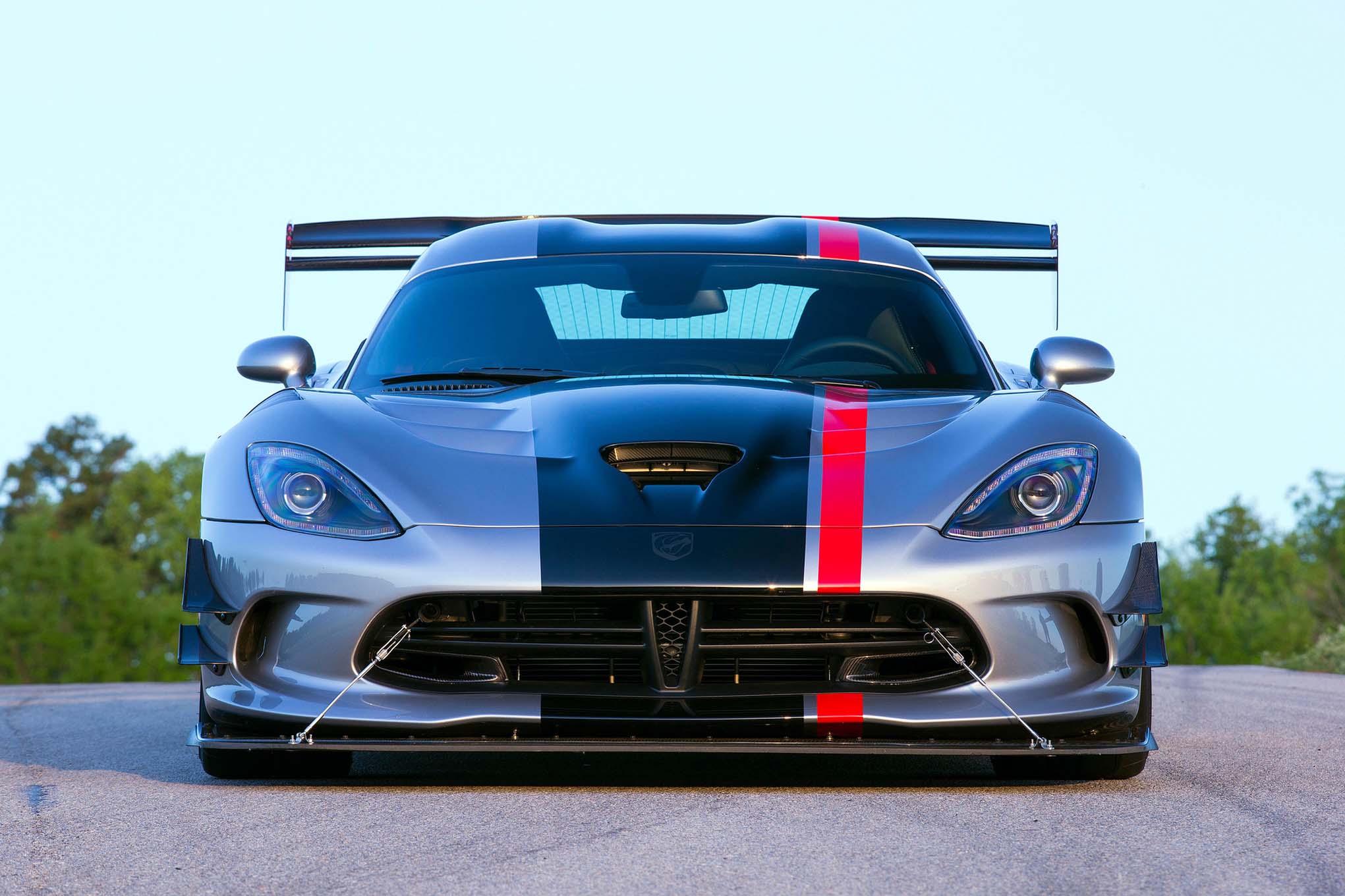 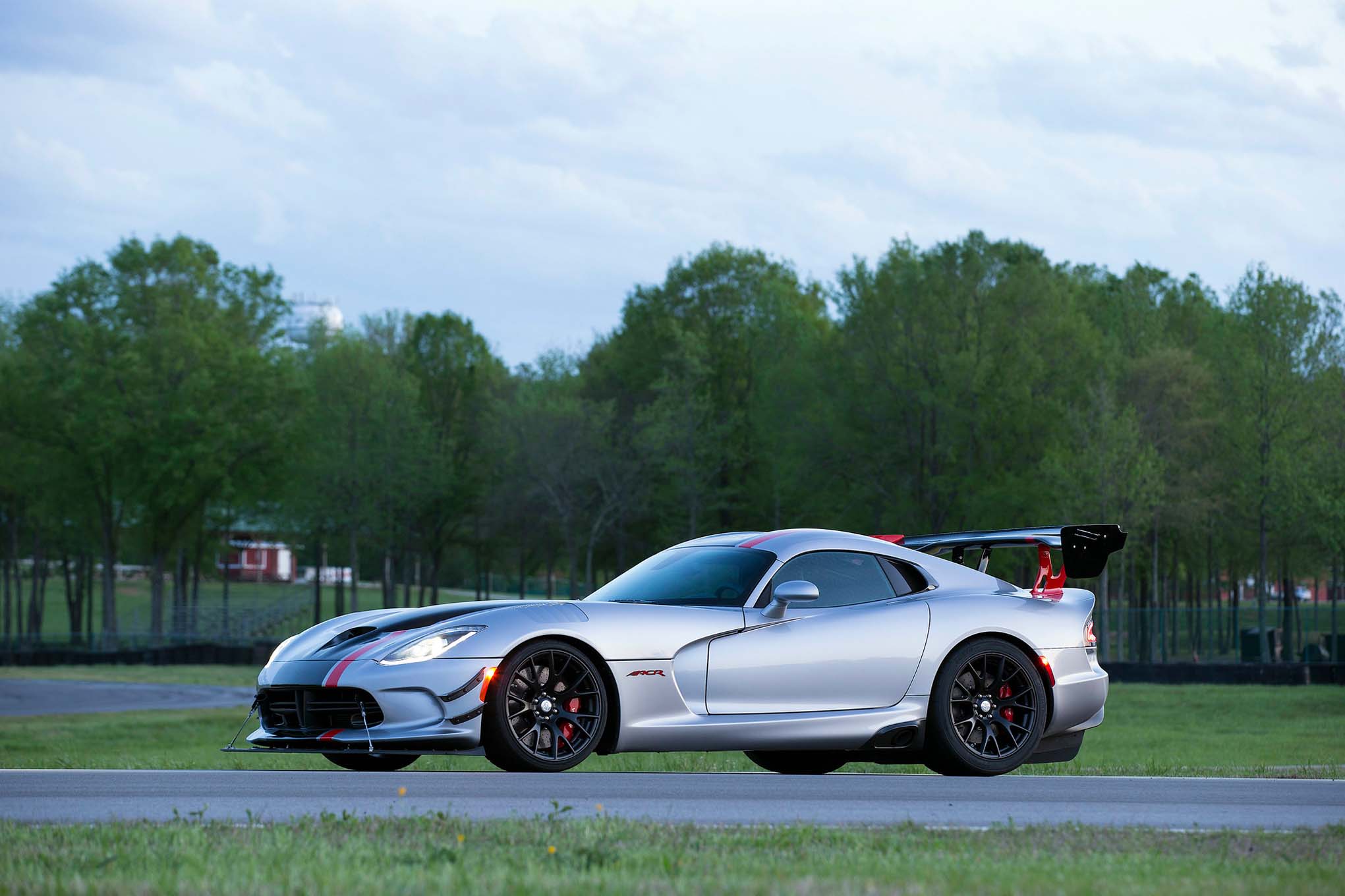 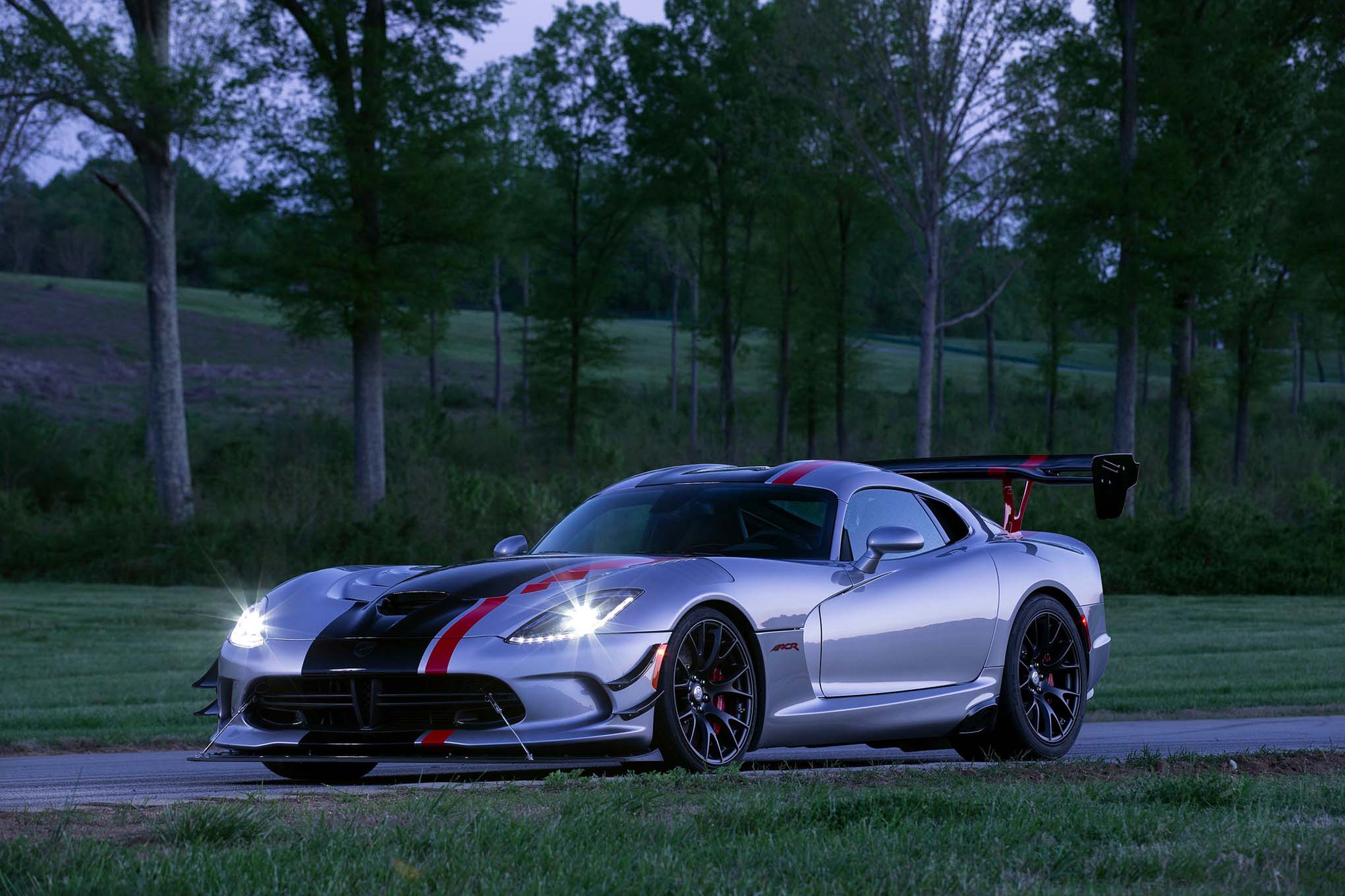 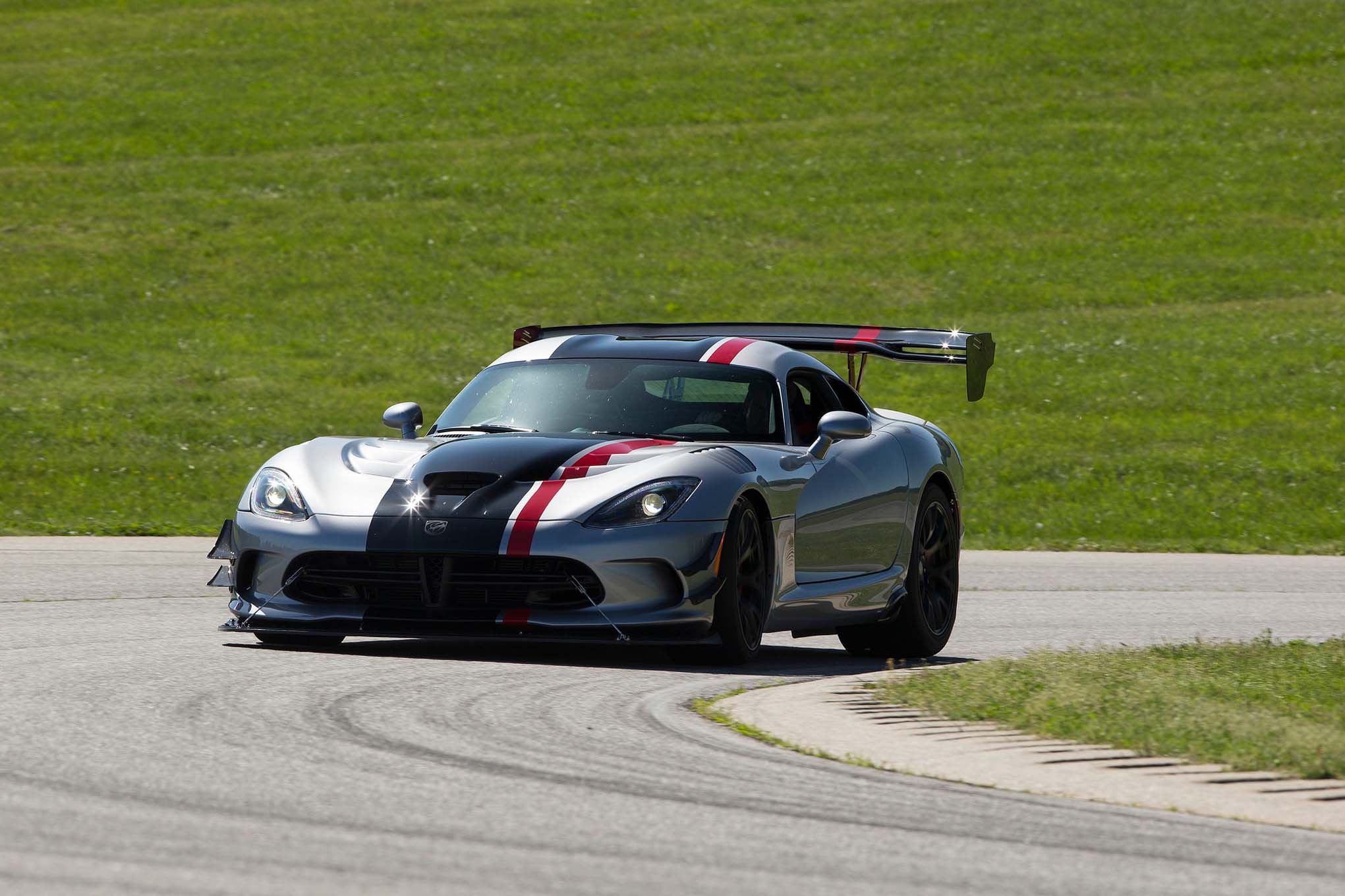