The Triumph Speedmaster is an interesting bike. It’s a glorious attempt at capturing the American cruiser vote while retaining its classic British heritage. It may sound like a terrible combination, but it somehow works.

Sharing the same chassis as the new Triumph Bobber, the Speedmaster is a much tamer approach to scooting around town. The Speedmaster also shares the same 1200cc Liquid cooled engine as the Bobber, giving it a crisp 77-horsepower in the process. Peak torque is a nice 78.2lb-ft, more than enough to haul you and your lady around town with ease. That’s right, even though it shares the same frame as the Bobber, this bike has room for two.

The Speedmaster features a frame mounted rear fender, which includes a passenger seat as well as a stylish grab handle. It gives the Speedmaster a distinct look that isn’t quite as retro as the regular Bonnie, but also doesn’t scream ‘modern machine’. It’s a nice subtle touch. Because the Speedmaster features forward positioned controls, the seat is the type you sit ‘in’ rather than ‘on’. It wraps perfectly, kind of like the Mustang seats that the Harley crowd loves so much. The tank is retro in style, modern in capacity. With 3.2-liters of gas, the Speedmaster has a definite range advantage over its counterparts, aiding in it’s ‘touring’ vibe.

The Speedmaster also features a different set of suspension to its Bobber and Bonneville brethren. Up front is a set of 41mm cartridge forks, with a dual-rate main spring out back, both optimized for carrying additional weight. The wheelset is shared only with the new Bobber Black, making it the fatter 16-inch variation. It’s also sporting the same dual disk Brembo setup up front as the ‘Black’, giving ample stopping power for any extra carrying weight.

Unlike the Bobber the Speedmaster is set up to feature a lot more chrome, giving some contrast to the entire package. The bars have a nice wide sweep to them. Combined with the forward controls, the cockpit is inviting for any type of riding, from city cruising to long distance touring. Because this is a modern Triumph, it comes with a full suite of electronic features. Ride-by-wire throttle, cruise and traction control as well as rain and road fuel maps. The bike also comes with a full suite of LED lights, including a headlight that is to die for. Seriously, that thing is gorgeous.

The bike is a masterpiece. Even though it’s the same engine as the Bonneville, the Speedmaster has a much burlier appearance. I was a big fan of the Bobber when it came out, and I think the 2018 Speedmaster is a great addition to the lineup. The only problem I see is that it doesn’t quite fill the void for those looking for a cruiser. Most people coming from a brand like Harley or Indian will think the Speedmaster is too small in too many ways. But I guess that is what the Rocket III is for. Those that want a Bonneville, but just a bit bigger, the Speedmaster is your ride. 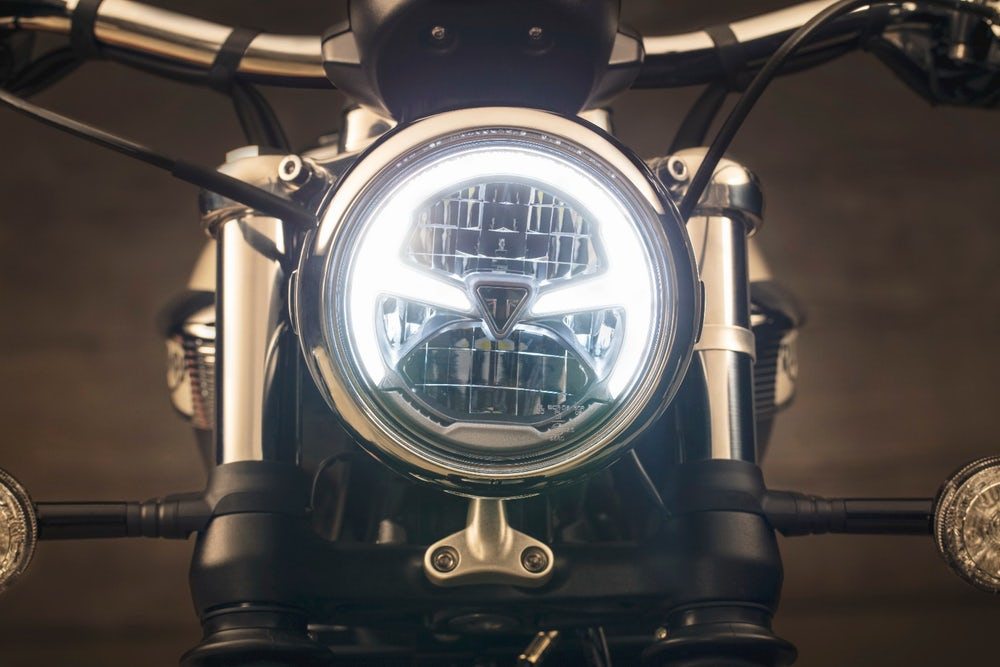 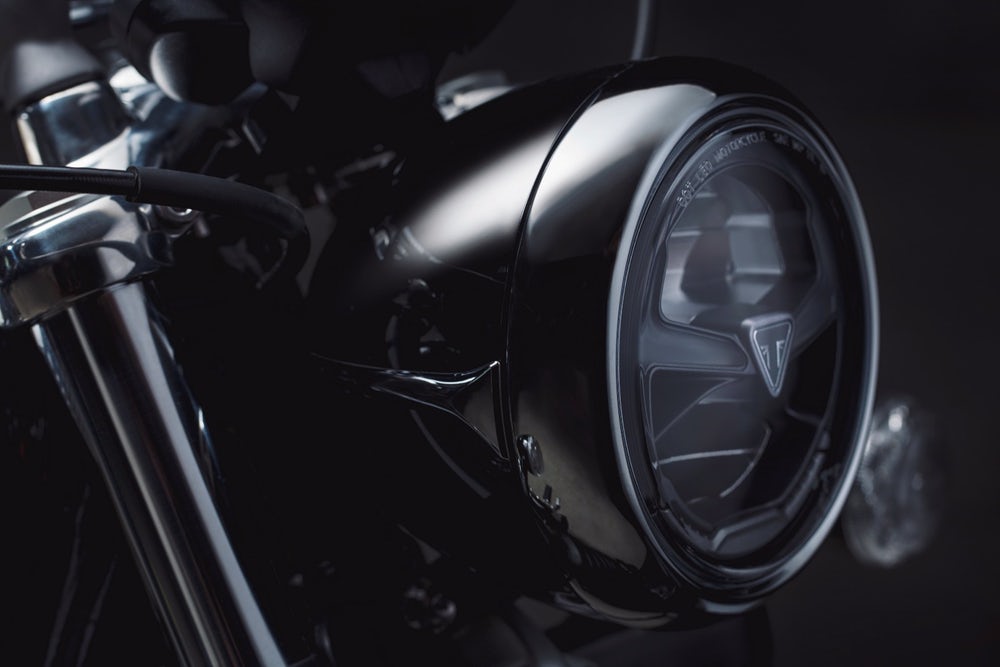 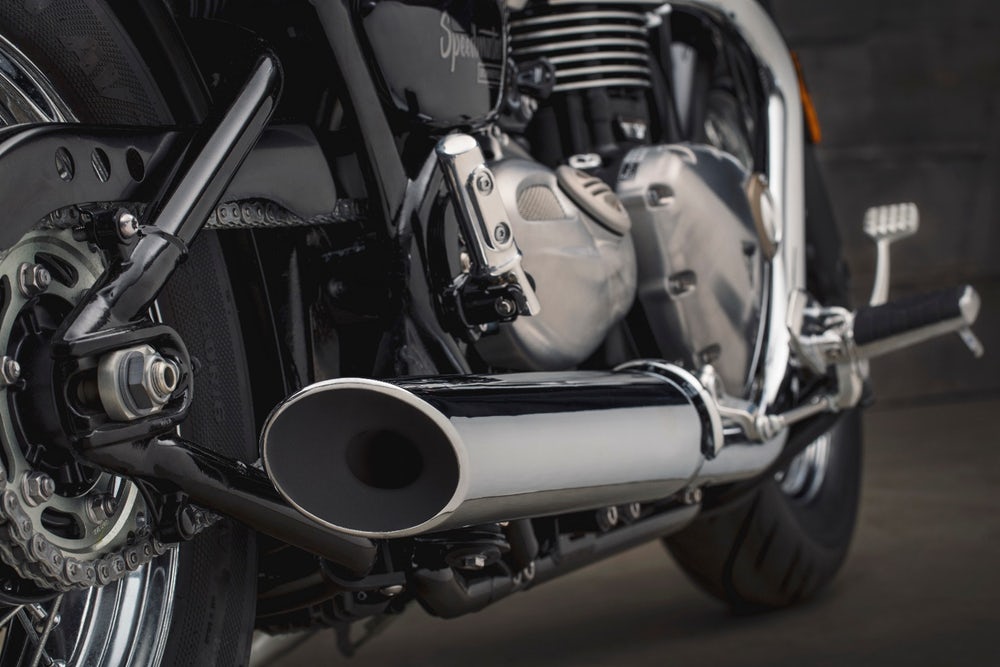 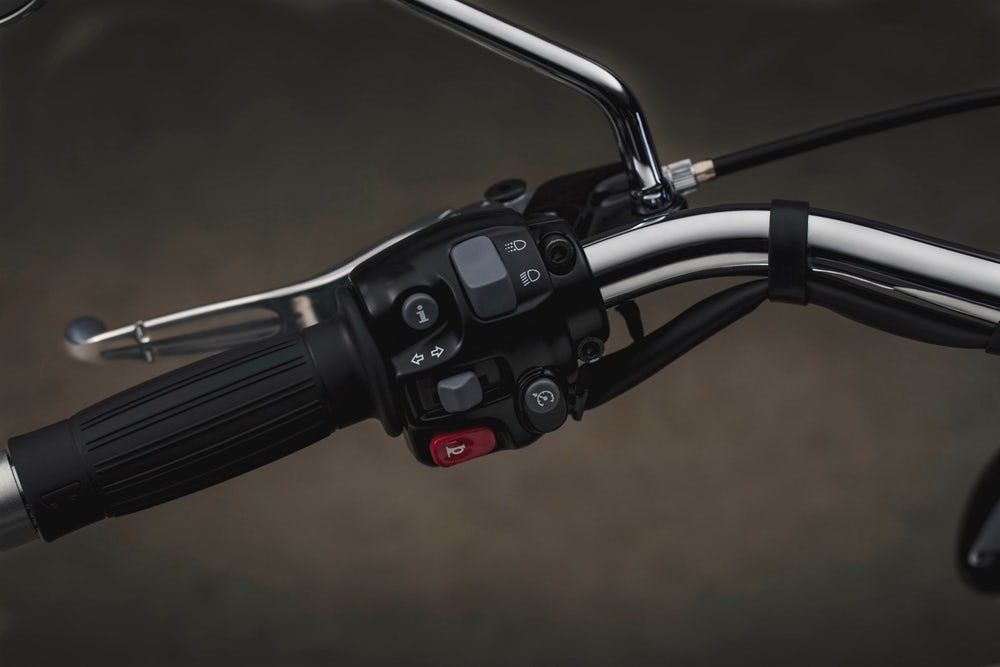 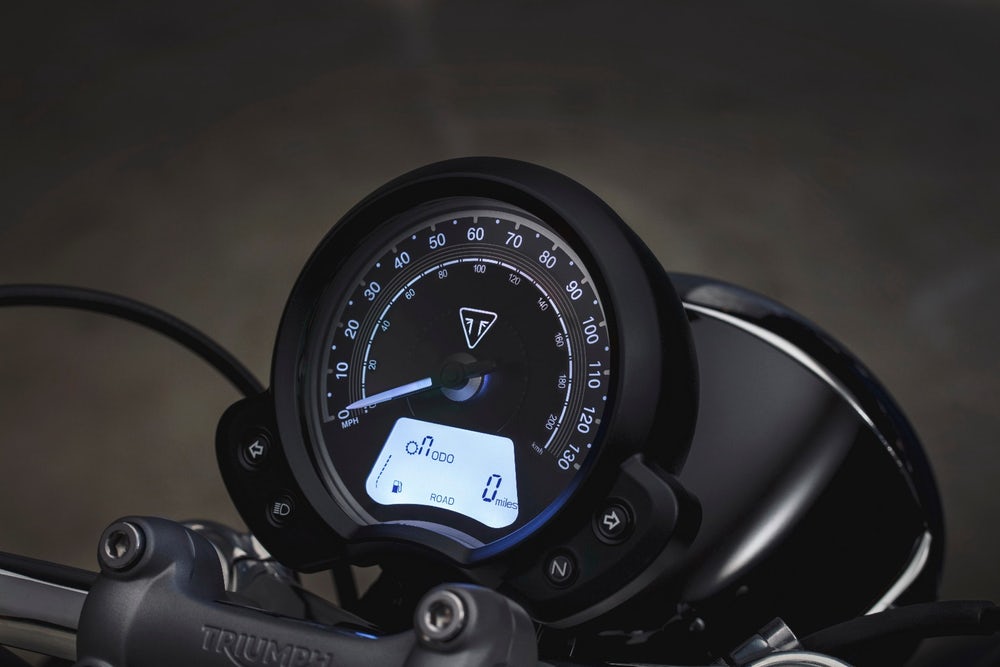 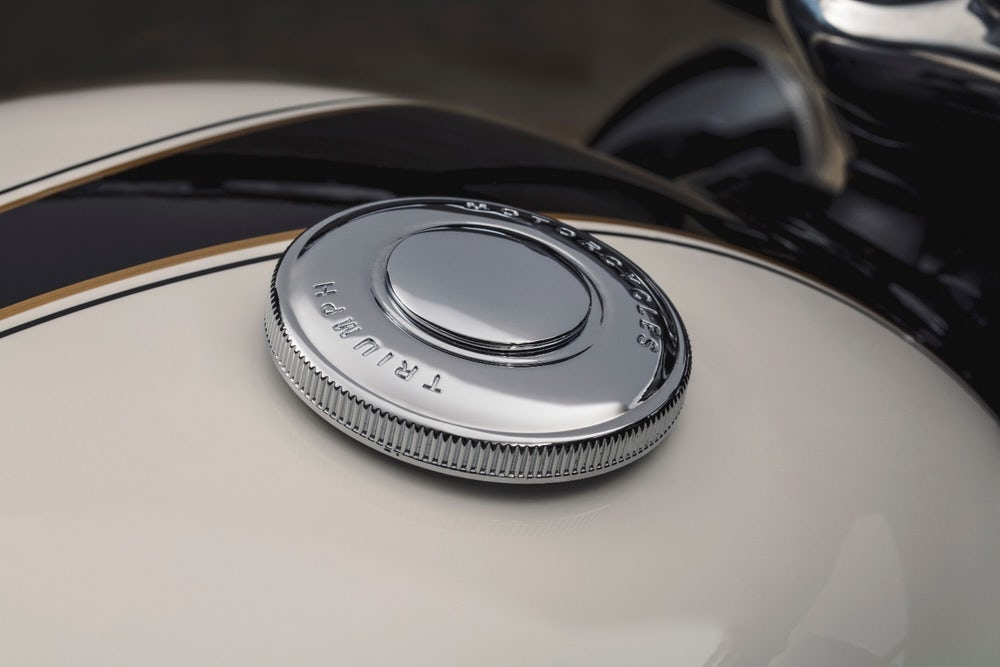 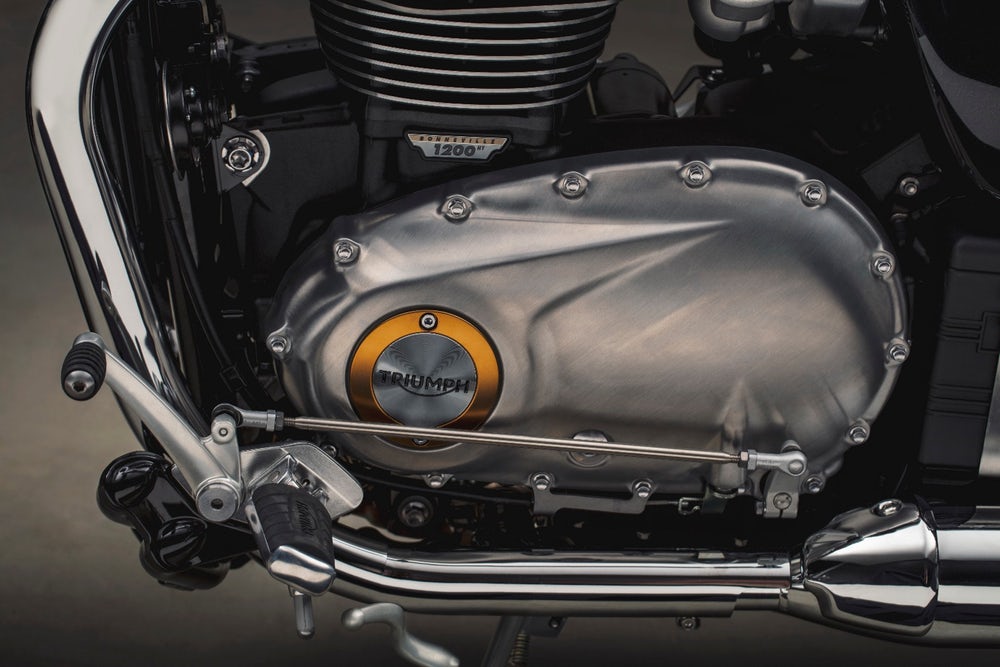 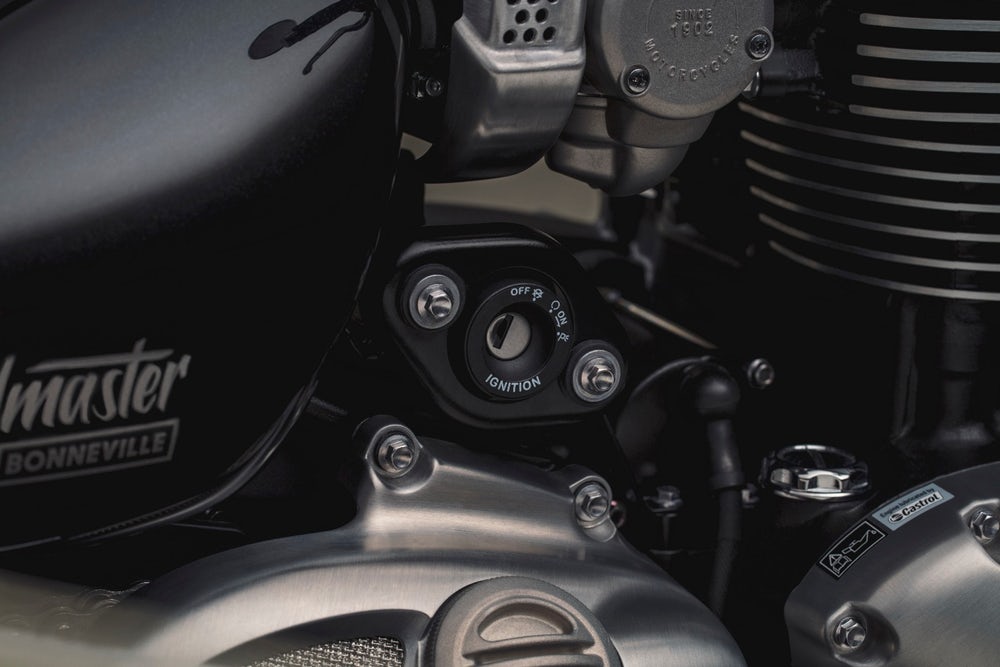 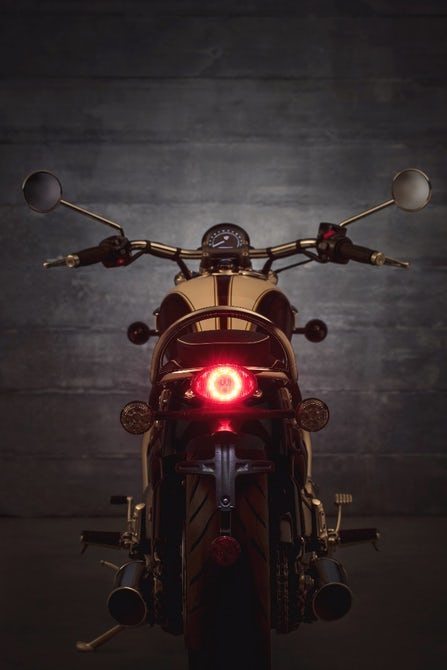 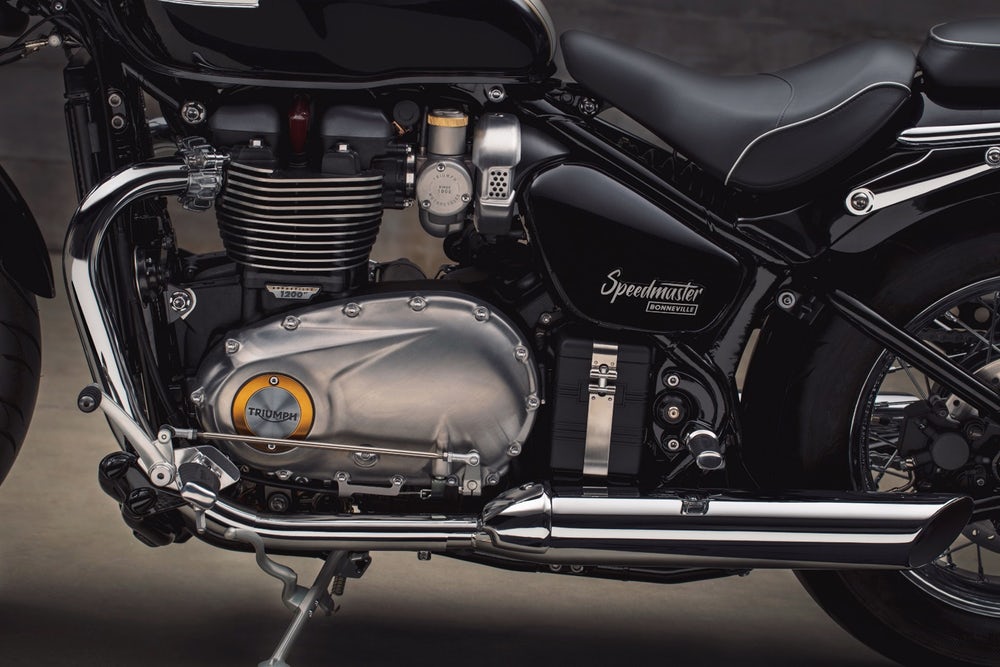 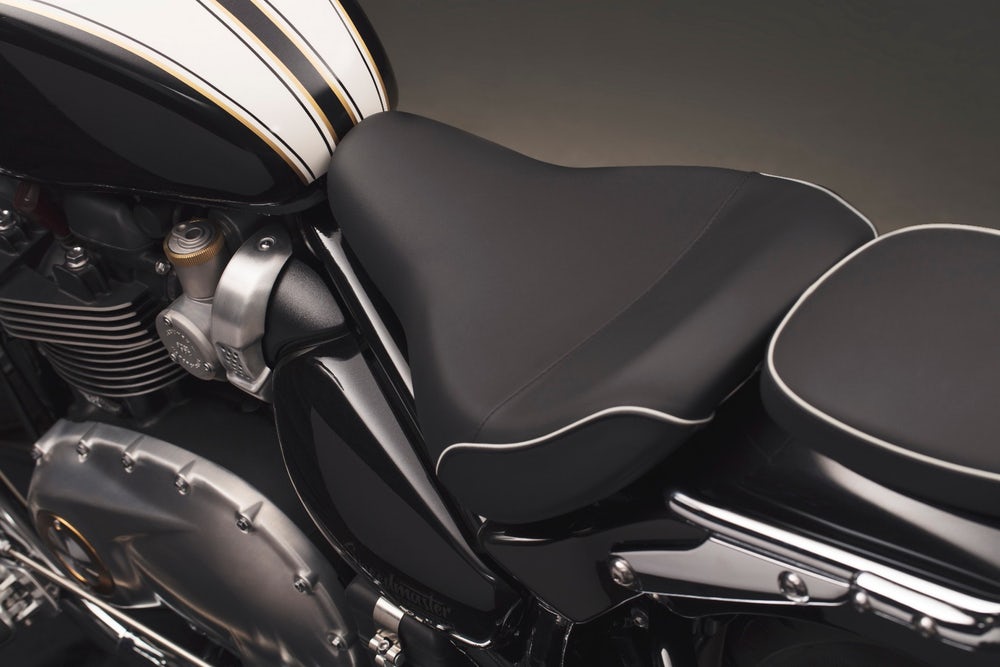