Toyota is on the move with a new sports car movement, and that movement includes hybrids. The car in question is called the GR HV, and it might be first hybrid enthusiasts can actually enjoy.

The concept stems from Toyota’s new performance lineup, the GR series. This is exclusive to Japan at the moment, but we hope the goods will trickle down to the rest of us. The GR HV appears to be based on the ever-popular GT86 chassis, also known as the Scion FR-S and Subaru BR-Z here in the states. And while it appears to share the backbone of the GT, it sports an entirely new look that clearly distinguishes the two.

The GR HV’s styling is actually quite tricky. The staggered LED’s that make up the headlights are actually really unique, while the tail lights are about as sleek as it gets. It even features a targa top, reminiscent of the 90’s sports cars we hold so dear. It’s a really good looking concept car, but it is still just that. It has a somewhat ‘unfinished’ quality to it that is hard to place. The wheels seem out of shorts compared to the rest of the car and don’t even get me started on the front fenders. And while the exterior is nice, its what is on the inside that has everyone talking.

The drivetrain is a hybrid system rumored to be designed after the Gazoo Racing TS050 Hybrid WEC Le Mans prototype. This is both really good, and really bad. Toyota’s TS050 was known for being extremely powerful for its class, resulting in unmatched speed from the likes of Porsche. Buuuut, it was terribly unreliable. Granted the street counterpart would likely consist of only a fraction of the same tech, it’s just food for thought. The most exciting part of the hybrid system is what Toyota has planned to do with it, and why it may be the hybrid savior we all need.

Look closely at that interior. Notice anything, unique? If you pointed out what looks like a 6-speed H-pattern transmission, you are correct. Now, before you get too excited, let me explain a bit. The GR HV is a new breed of auto/manual. Basically, Toyota has designed a transmission that can be fully automatic, or a stick shift manual, sans clutch. It’s like having flappy paddles, but more fun. What’s more is the GR HV is said to be front engined with rear wheel drive, making it all that much more fun. No power numbers have been mentioned yet.

The GR HV is set to make it’s conceptual debut in person at the Tokyo Motor Show later this month. I for one am excited to see what information Toyota gives at the show because this car could be a real game changer. We will just have to keep making fun of hybrids until then. 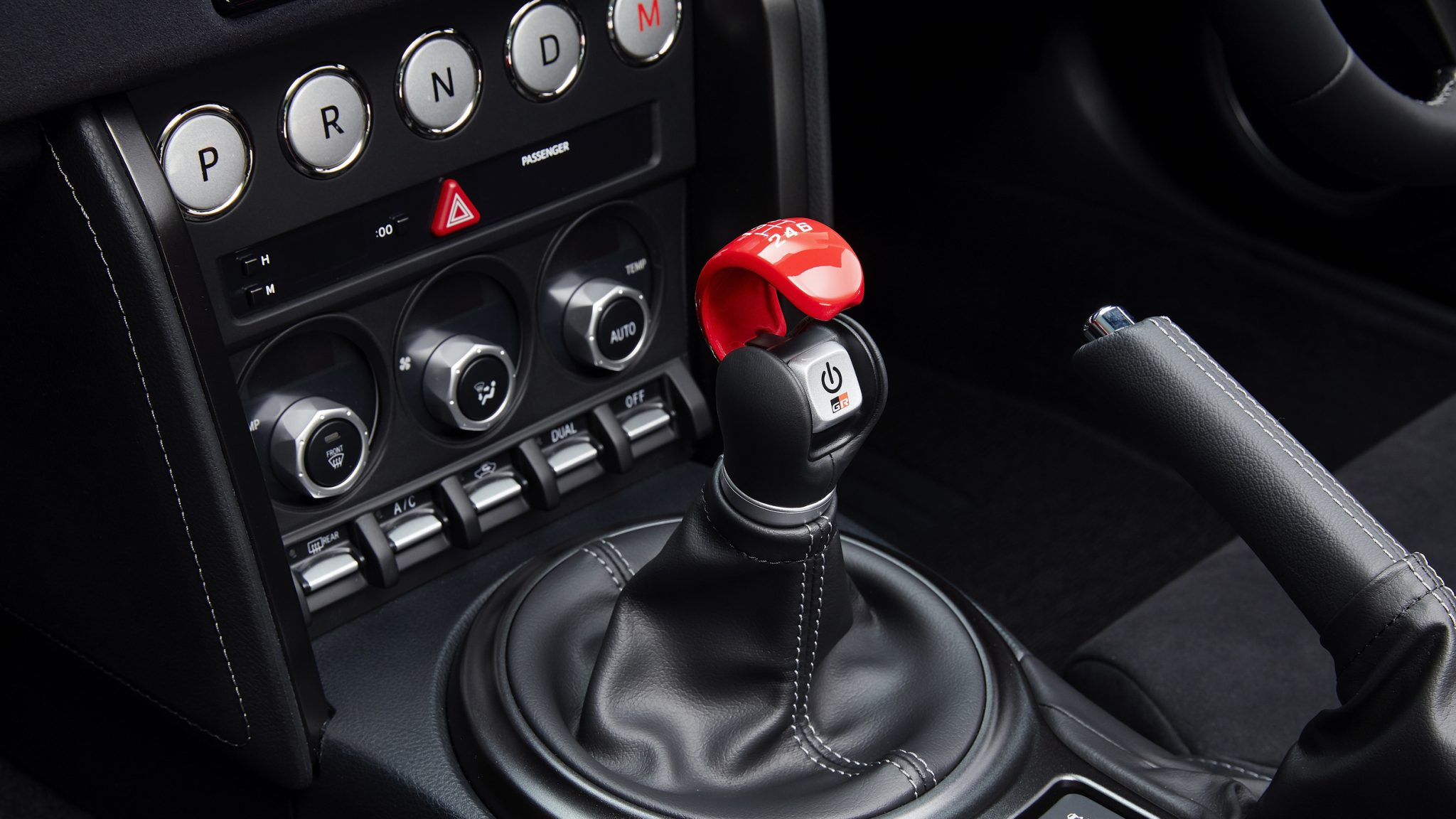 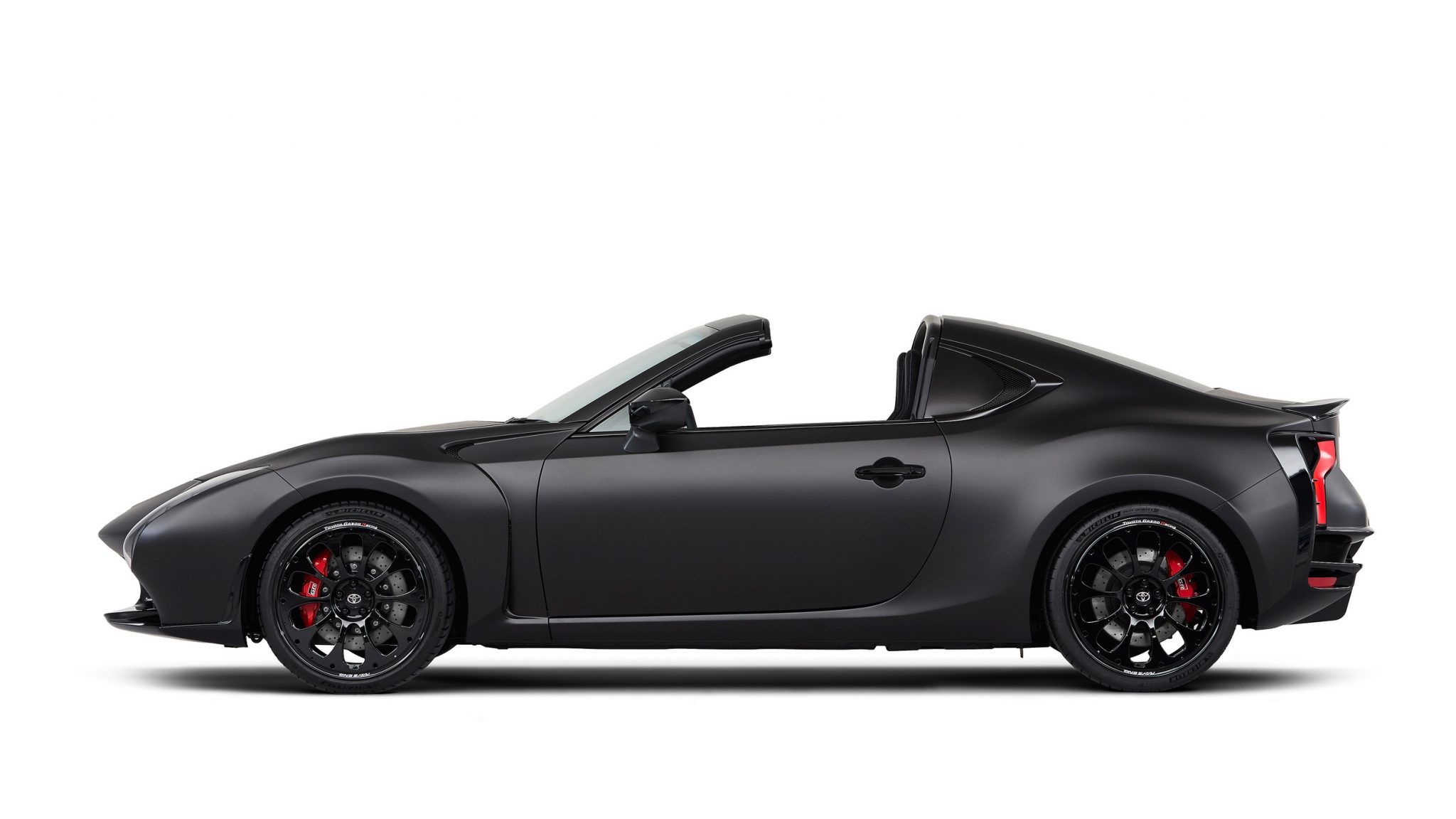