Top Gear has been in the news quite a lot over the past year after Jeremy Clarkson punched his producer and ultimately ended up getting fired. When it was revealed that Jeremy wasn’t welcome back, Top Gear’s other presenters James May and Richard Hammond decided to leave the show too. For gear heads all over the world it was a sad day. How are we to get our fix of fast and powerful cars, random ass videos about cars, and of course that dry British humor? Well fear not because the trio have landed a new show on Amazon and while they haven’t released the official name yet, it’s set to premiere sometime in 2016. 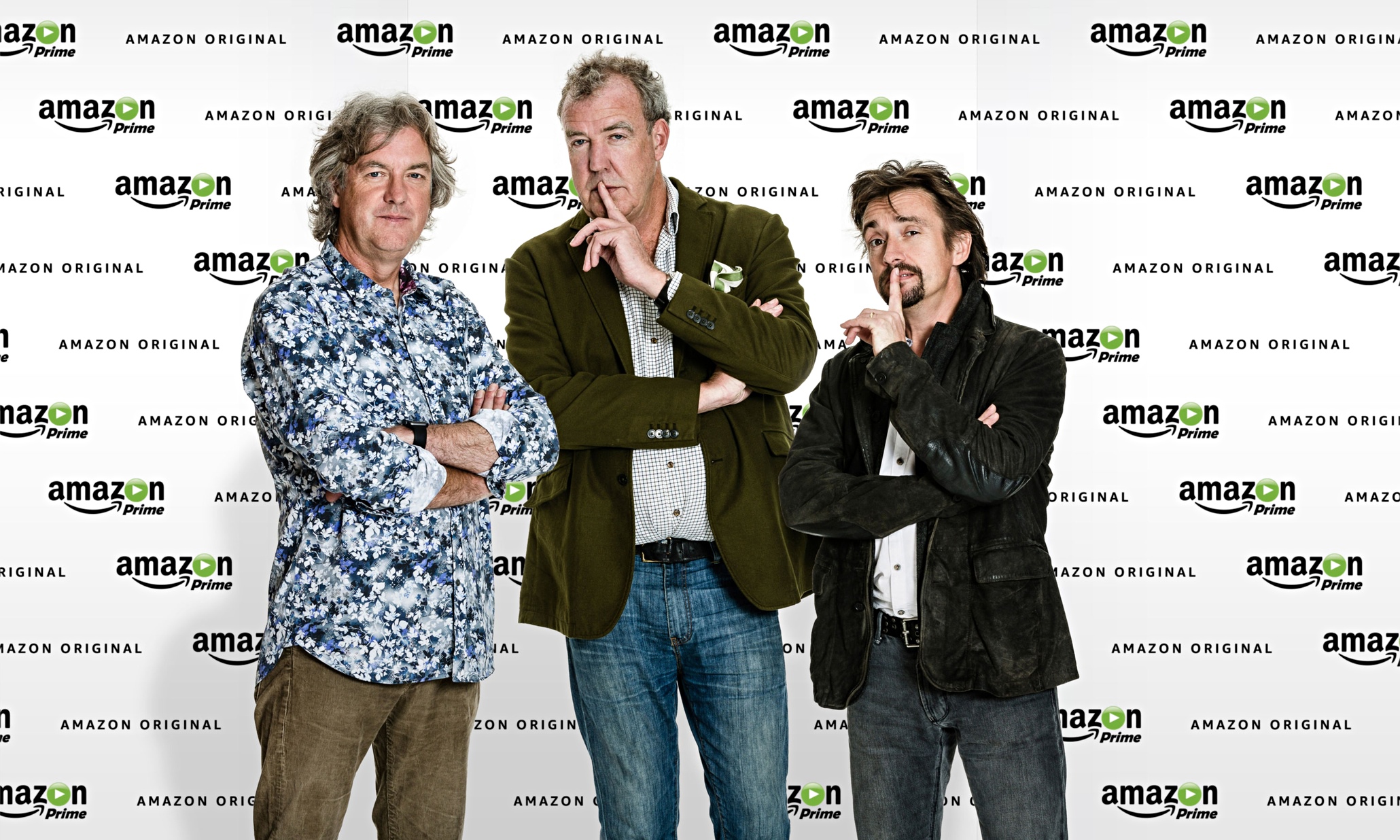 BBC didn’t want to completely loose the cash cow that we’ve come to know as Top Gear, so they decided to get new presenters and continue on with the show. Immediately, the internet was upset about it. How can they make Top Gear without the trio of Clarkson, Hammond and May? Many think they can’t. But that’s not stopping the BBC from attempting to keep the show going. In June of 2015 they signed on popular TV and radio DJ, Chris Evans, to headline the show. They also announced they would be adding more presenters as time went on. Well today they released the final cast of presenters and I guess they’re trying to do something different because they will have a total of 7 presenters including the “The Stig”, who of course is the only remaining character from the previous show. Just last week it was announced that none other that “Joey” from Friends, Matt Le Blanc, will be standing next to Evans as a presenter. The other presenters standing next to Evans and Le Blanc will be, Eddie Jordan, Sabine Schmitz, Chris Harris and Rory Reid. 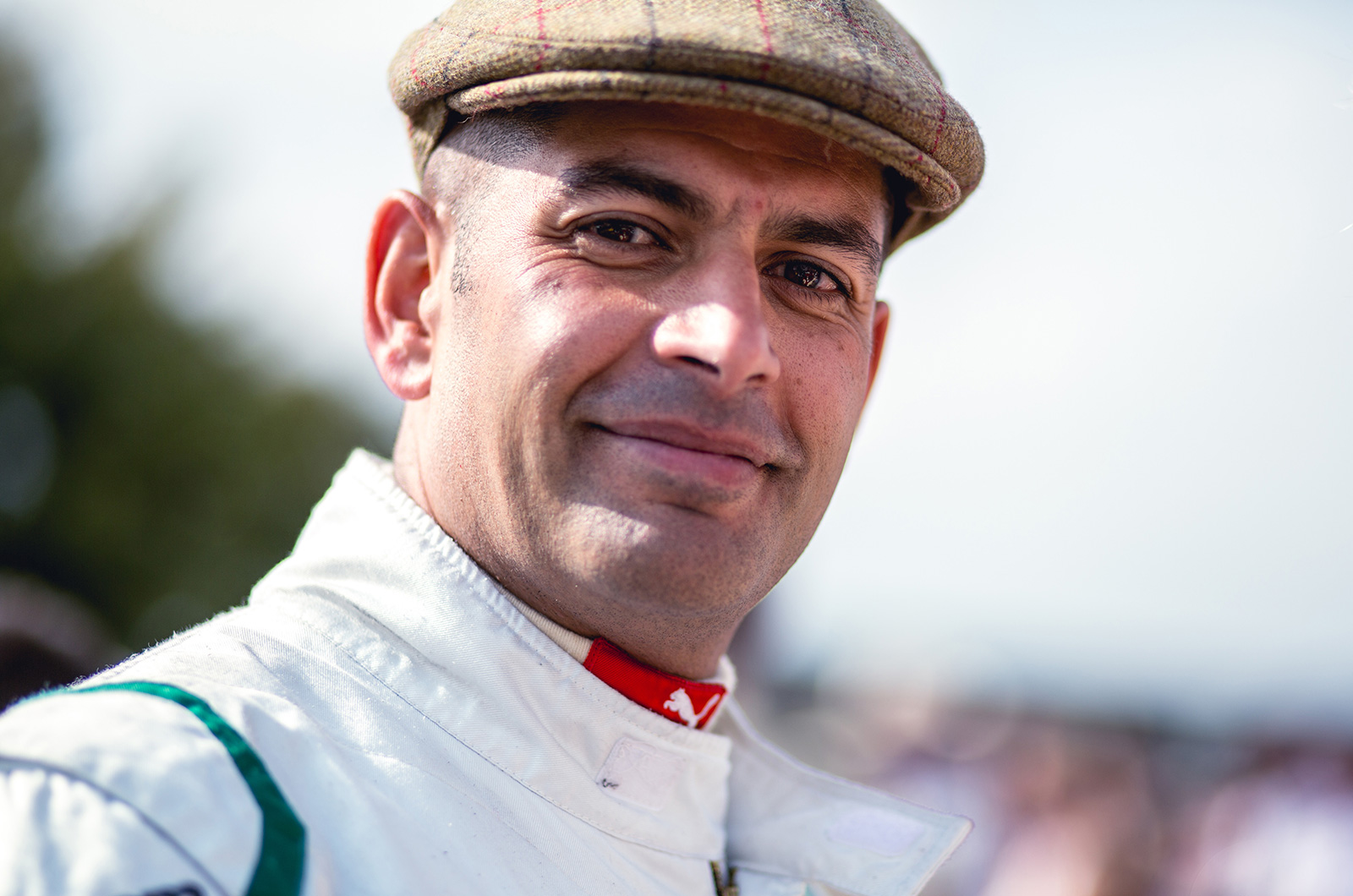 There was talk of Chris Harris joining the show but that wasn’t confirmed until today. Harris is well-known by any gear head and has a connection to the Internet for his many videos on YouTube. He’s also written for multiple Car Magazines such as Autocar. This is one of the presenters that I think could actually give this show a chance. Harris has extensive car knowledge and a driving ability that will be capable pushing high horsepower vehicles to the limits. 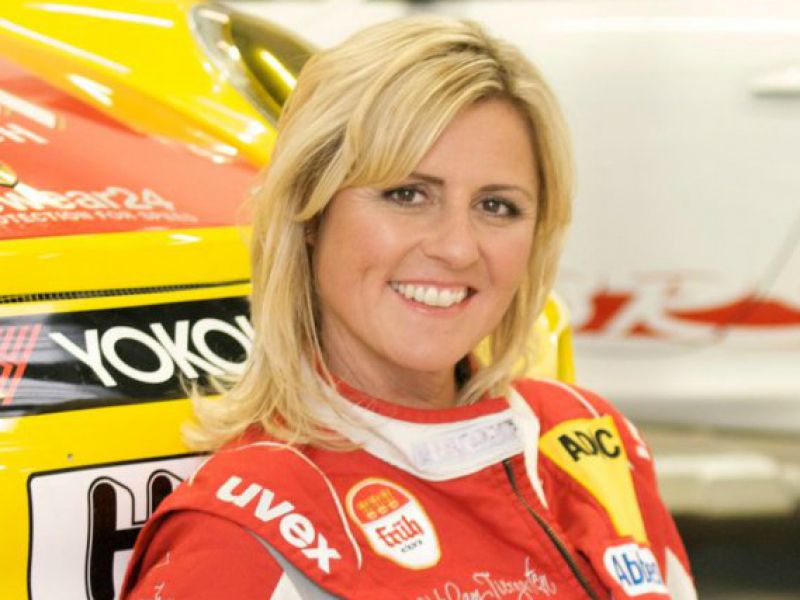 Sabine Schmitz is another presenter that I think we be a solid addition to the show. She was on the previous version of Top Gear with the trio many times. One of most notable shows was when she ran a Ford Transit Van on the Nurburgring in under 10 min. She has even earned the nickname “Queen of the Ring” because of her driving performances on one of the most famous tracks in the world. She has also raced professionally for both Porsche and BMW, so we know that she can drive. Shmitz will be the first female presenter on the show in a little over 15 years since Vicki Butler-Hendersen left the show back in 2001. We gotta admit its gonna be nice to have an attractive female on the show, even if most of the reason she is so attractive is the fact that she is such a gearhead. I don’t know about you all, but I find that super hot. 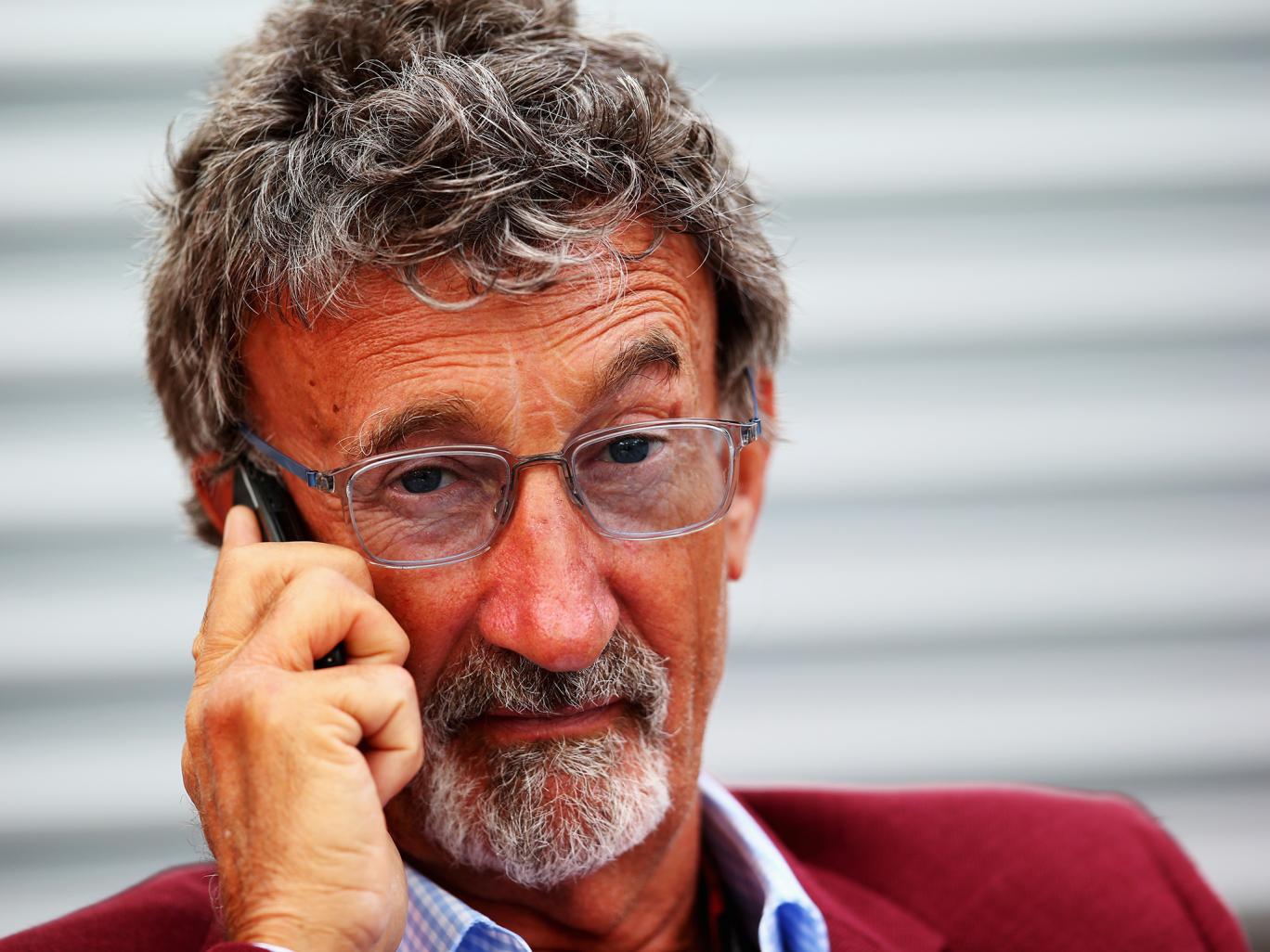 Eddie Jordan is another new presenter that was not previously known about until the announcement today. Jordan is known mainly in the Formula 1 world as a team owner but has since moved to commentating along side David Couldthard since 2009. He does have some driving background so its not too far fetched to have him as a presenter. It will be interesting to see how the Dublin native will work alongside this group. 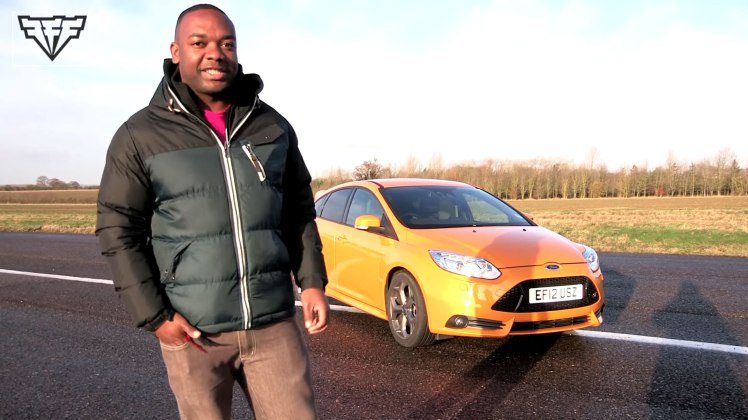 Rory Reid is definitely the least known of the 7 and there’s a reason for that. He was part of the “public audition” process that was held by BBC2. That’s right, this guy sent in an audition video to get one of the best jobs in the world and he got it. He isn’t just the luckiest dude in the world, he actually has presenting experience just maybe not that you have seen before. Reid could be the wildcard here because he is the most unknown but yet as a slight reputation of pushing the politically correct bar with his reviews. 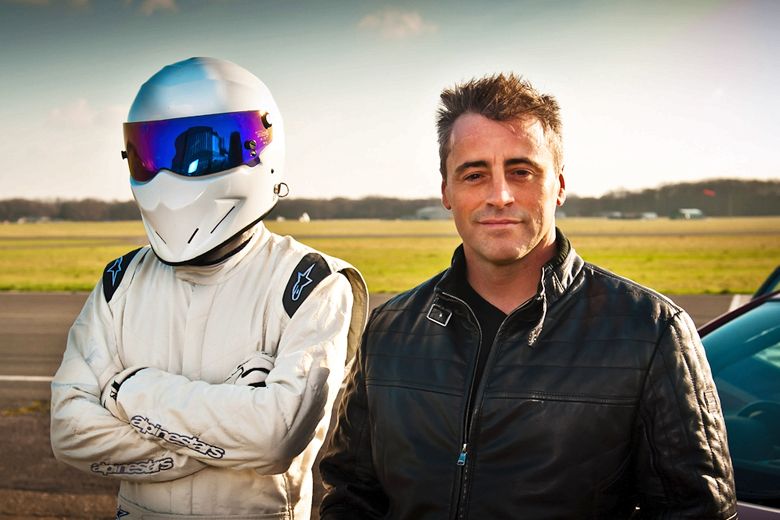 Matt Le Blanc will be the first non-British presenter in the show’s 39 year history to join the cast of Top Gear and I must admit, I was happy to see this. I just dont have the confidence in Chris Evans at this point to bring the show to where I feel it deserves to be. Le Blanc who is a known gearhead has been a guest on the previous show many times and even held the top spot in the “Stars in Reasonably Priced Cars” driving the Kia Cee’d (pretty much the Kia Forte in the US) around the famous Top Gear Track. Le Blanc is sure to add some comic relief to the show that all 3 of the previous hosts brought to the table. 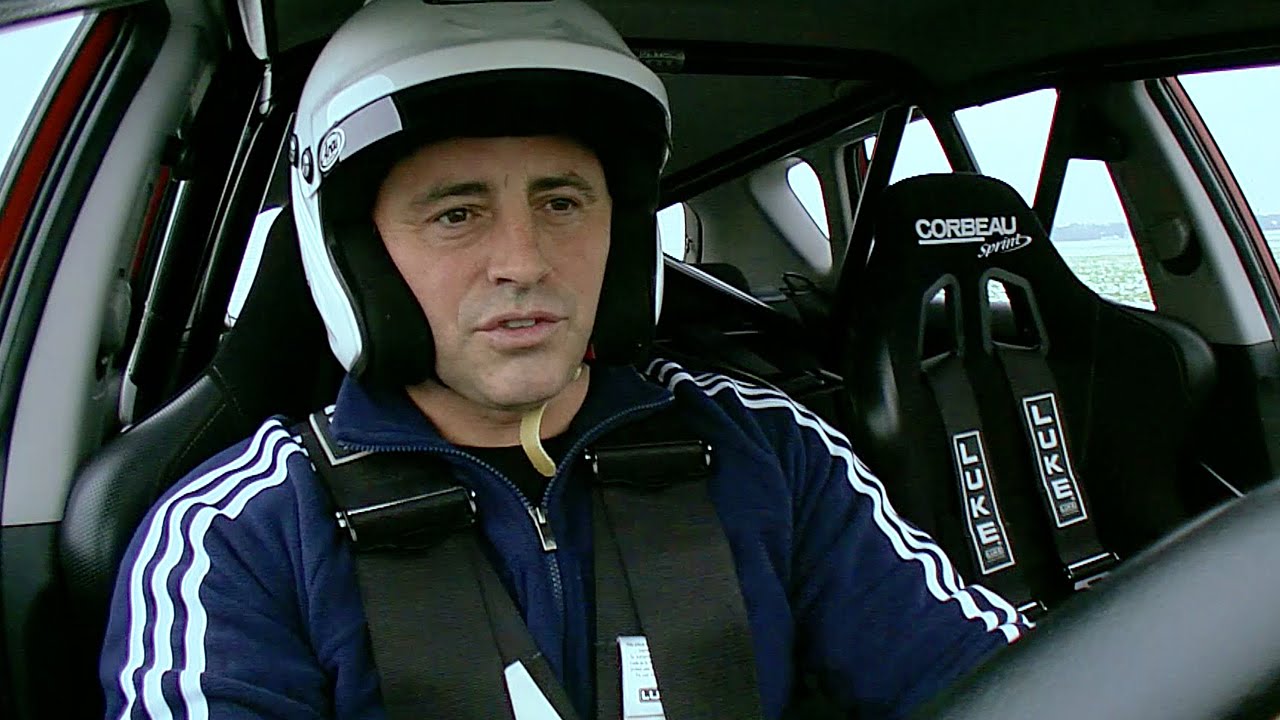 One thing is for sure, these new presenters have some serious shoes to fill. Clarkson, May and Hammond were the major factors in bringing Top Gear to over 350 million viewers World Wide and many more if you were to start counting YouTube Views. To be honest I don’t think Evans and company even stand a chance in direct competition with the Trio’s new show. I’m just hoping that they make it good enough that it’s worth watching because then we would have two great car shows to watch. I feel like the new Top Gear’s best chances are Matt Le Blanc, Chris Harris and Sabine Schmitz. What do you think? 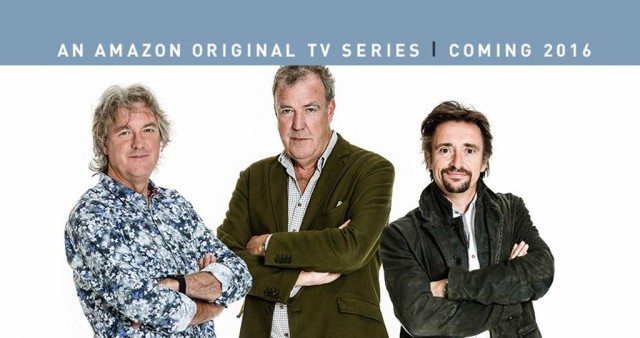