First, there was the Eagle Speedster. Then came the Singer Porsche. Now it’s become a hot trend to reinvent the wheel, as long as it’s attached to a retro-styled ride. But you know what they say, strike while the iron is hot, and that is exactly what Stärke is doing with their new Speedster.

Ah, the Porsche 356 Speedster. Easily one of the most elusive Porsche’s ever created, the Speedster is one of those cars that is too pretty to seem real. Manufactured from 1954 until it was replaced in 1958, the Speedster was the brainchild of Max Hoffman, an incredibly well known automotive importer. Mr. Hoffman has been credited with influencing not only the design of the Speedster but also the 300SL and the BMW 507. Hoffman was a huge fan of the standard 356 but wanted Porsche to build one designed to compete in the American sports car racing. This is where the Speedster was born.

Hilariously the Speedster was designed to be a racing alternative to the 356 and was meant to come in with a lower initial cost. To make this a reality Porsche had to strip the Speedster down to the bare necessities, making it a car with no frills. The top was extremely minimal, making for lightweight. Furthermore, the Speedster came equipped with bucket seats and side curtains instead of mirrors. Because this was the 50’s, Porsche planned for an MSRP of $3,000, just north of its closest competitor. To skate under the planned price point the Speedster didn’t even come equipped with a tachometer, as it was deemed an ‘accessory.’

Stärkes Revolution Speedster may be a tribute to the original, but it is in no way intended to be the same ‘race car’ design. Instead, the Revolution is set to be based on the most underestimated Porsche of all, the Boxster. Stärke claims their design will accept any doner Boxster from 1998 up to 2012, accommodating almost any model option offered during that time. That means no sacrificing creature comforts like a power top, power steering or and of all things, windows that roll up and down.

The entire package is set with a $60,000 jumping off point. This gets you the ‘Extensive, re-body conversion to the exclusive, bespoke, handmade Starke Revolution Speedster CS body design’ as well as basic accessories including wheels. Unfortunately, the body takes up the majority of that large sum of money, as well as the included paint job. If you want the interior upgraded from the basic Boxsters setup, you are going to need to shell out another 10-grand. However, it’s well worth it for that beautiful leather work. On top of that, if you want to upgrade to a more fitting canvas top, you are going to once again dish out another $8,000. If you want the… you know what, I’m sure you can see where this is going. A fully decked one of the retro roadsters is going to run you a lot more than that base $60,000, and that doesn’t include the donor car.

Even with the let’s say, ‘excessive’ costs, the Stärke Revolution Speedster is still going to be one hell of a cool ride. It may not be an original Speedster, but it is a more modern one, making the driving experience that much more enjoyable. I’m just not sold on the overall costs. A clean Speedster runs in the $150k range, making this only a marginal savings when fully loaded. They Revolution Speedsters started production earlier this month, and supposedly we will see the first road-going version roughly 4-months from now. Heres to hoping they are just as good as the reimagined classics that have come out in the past. 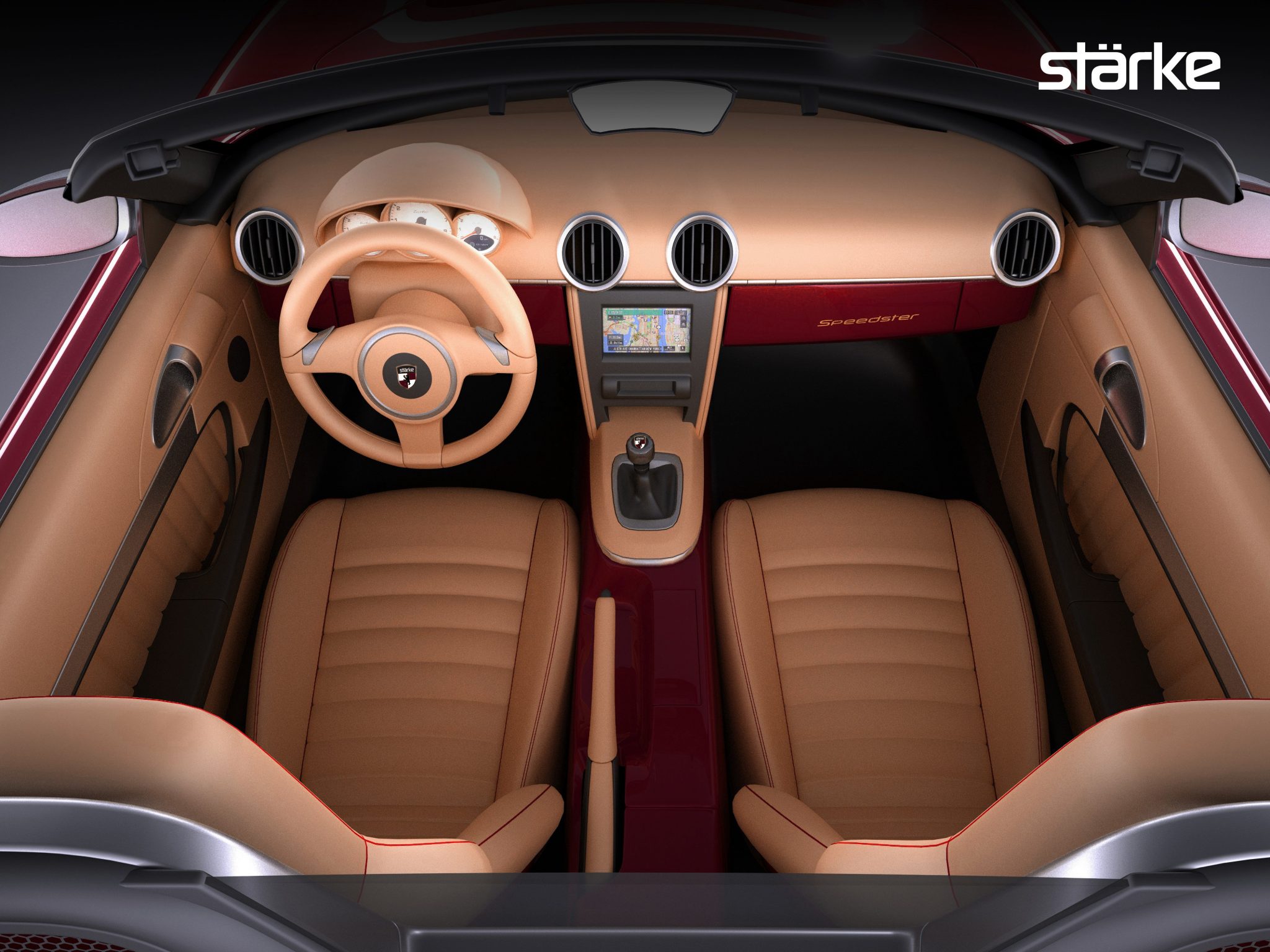 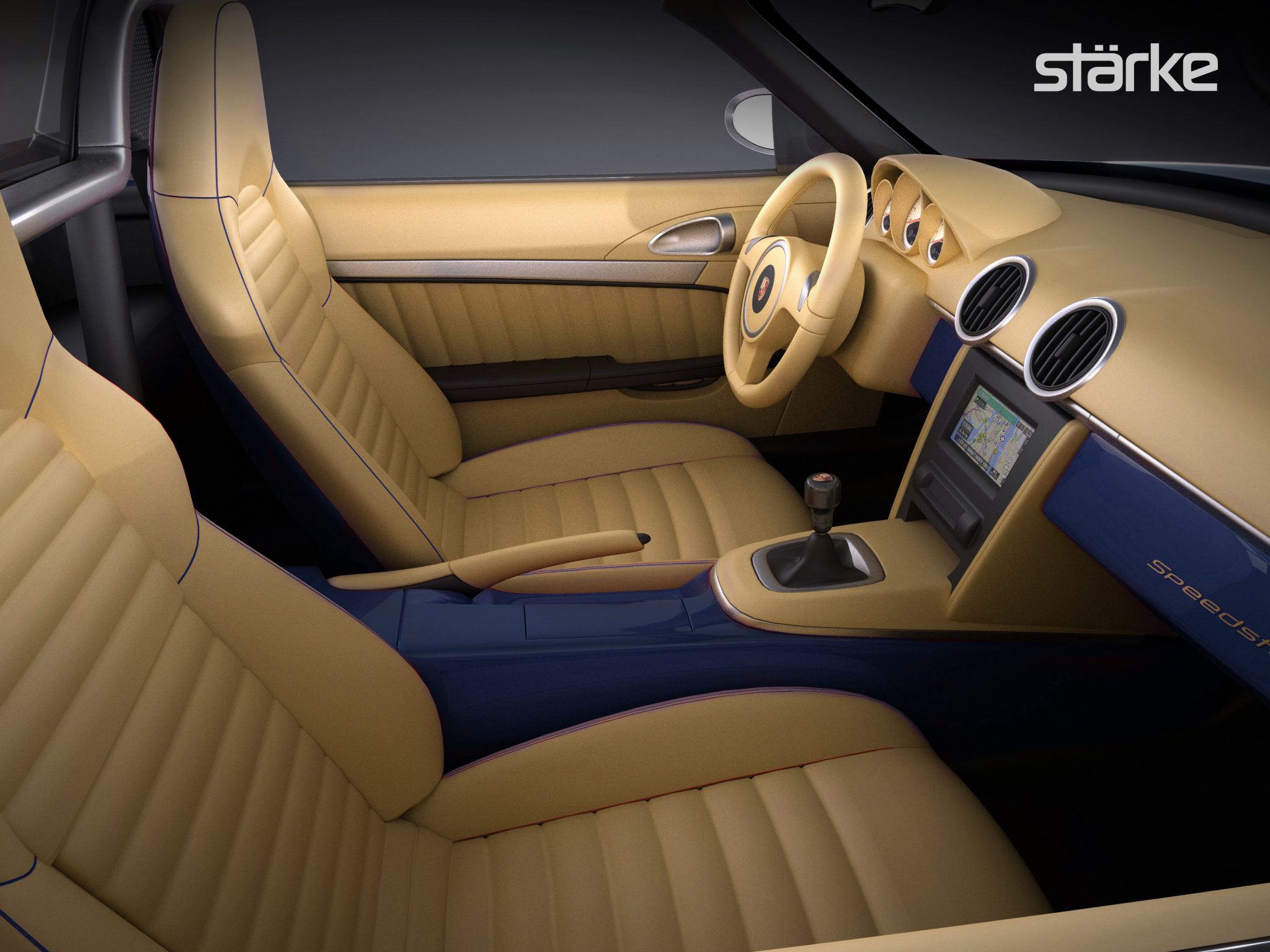 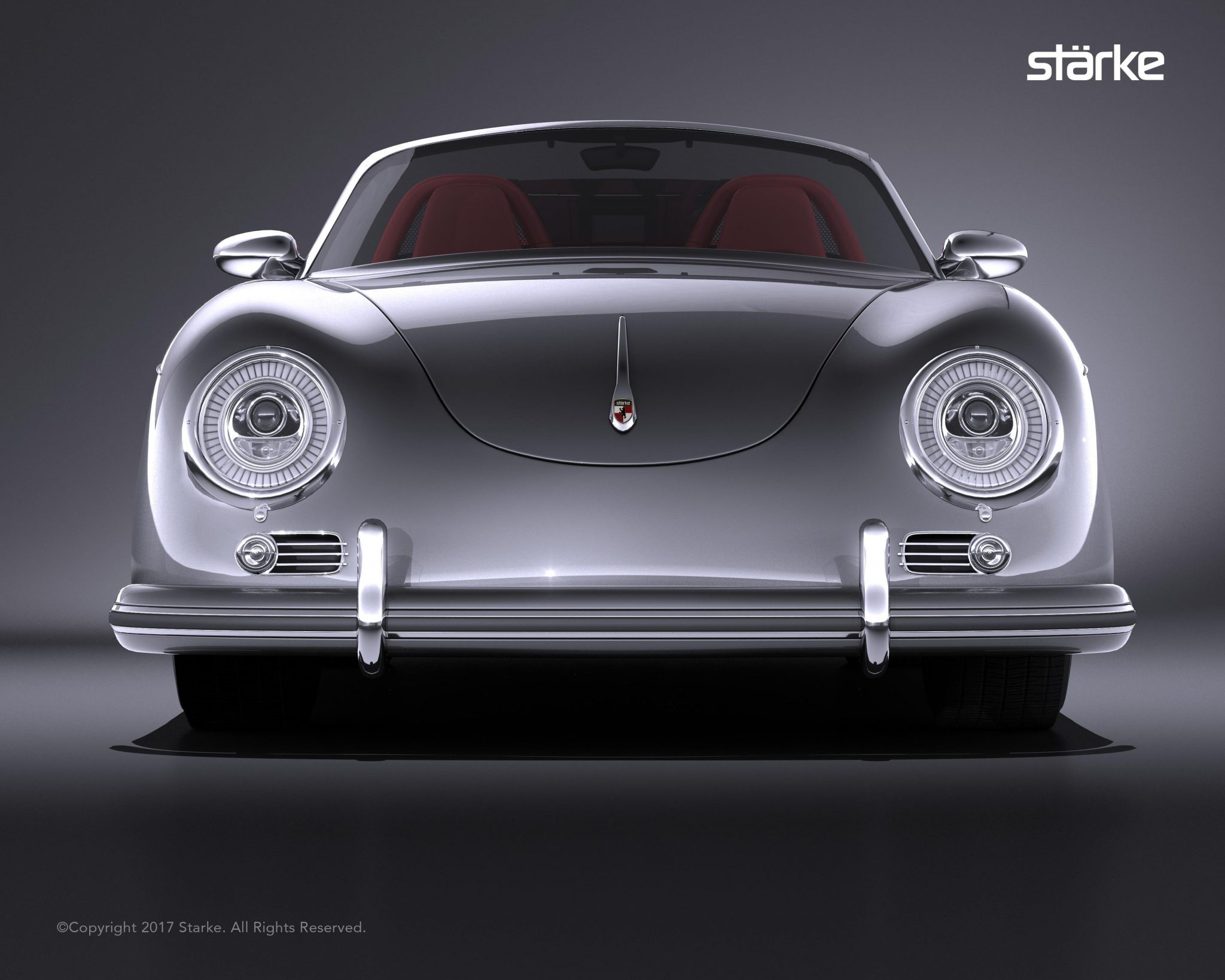 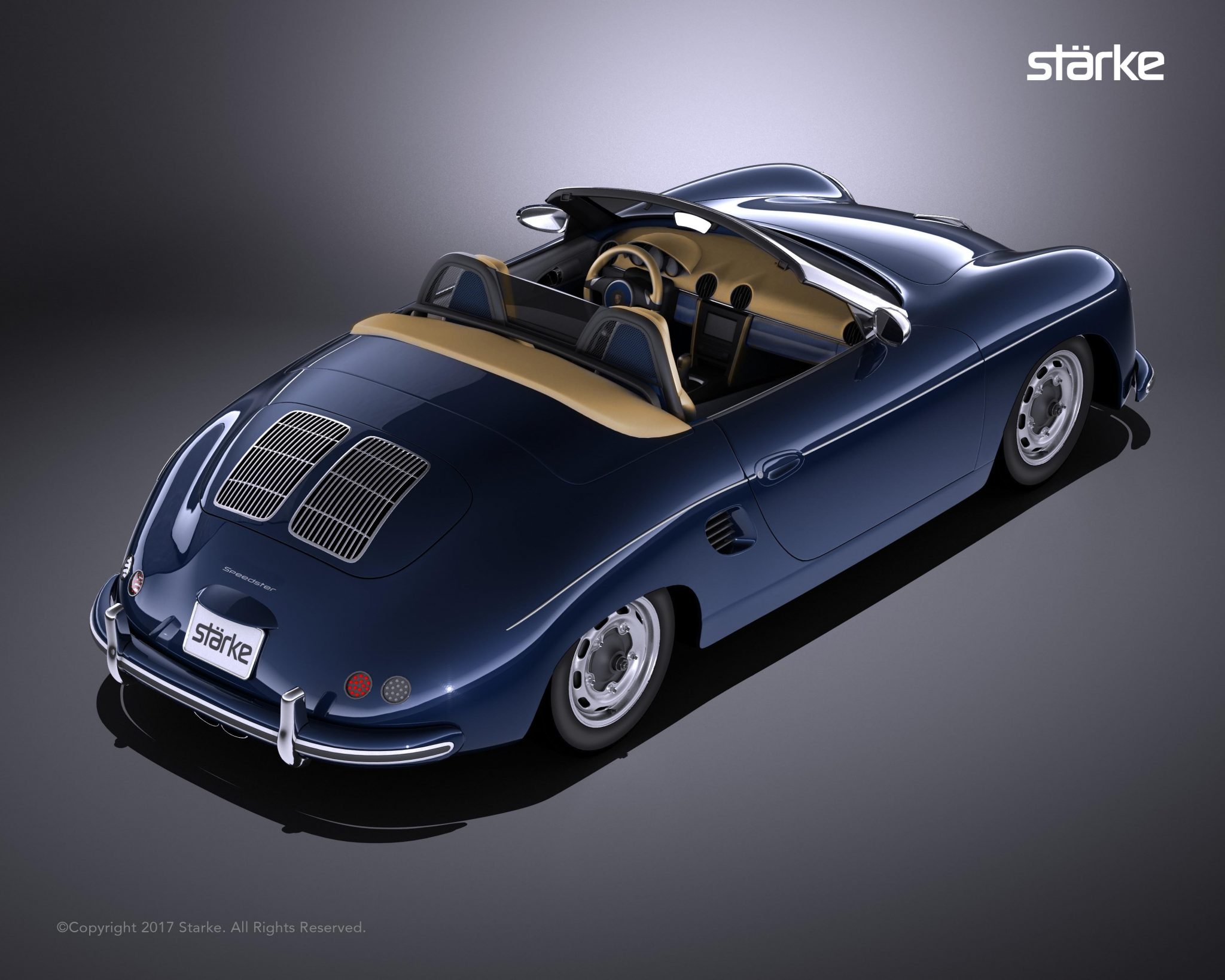 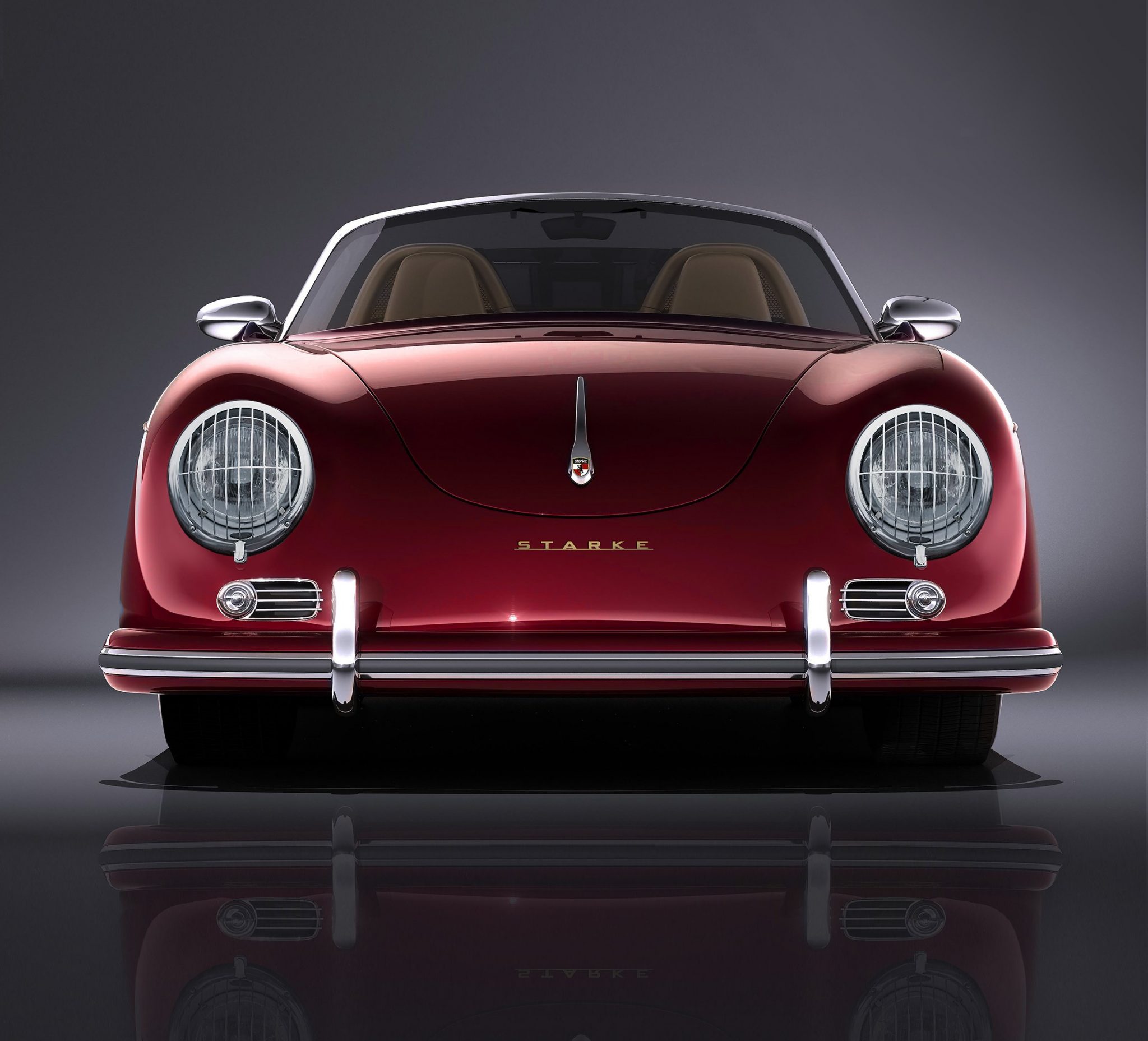 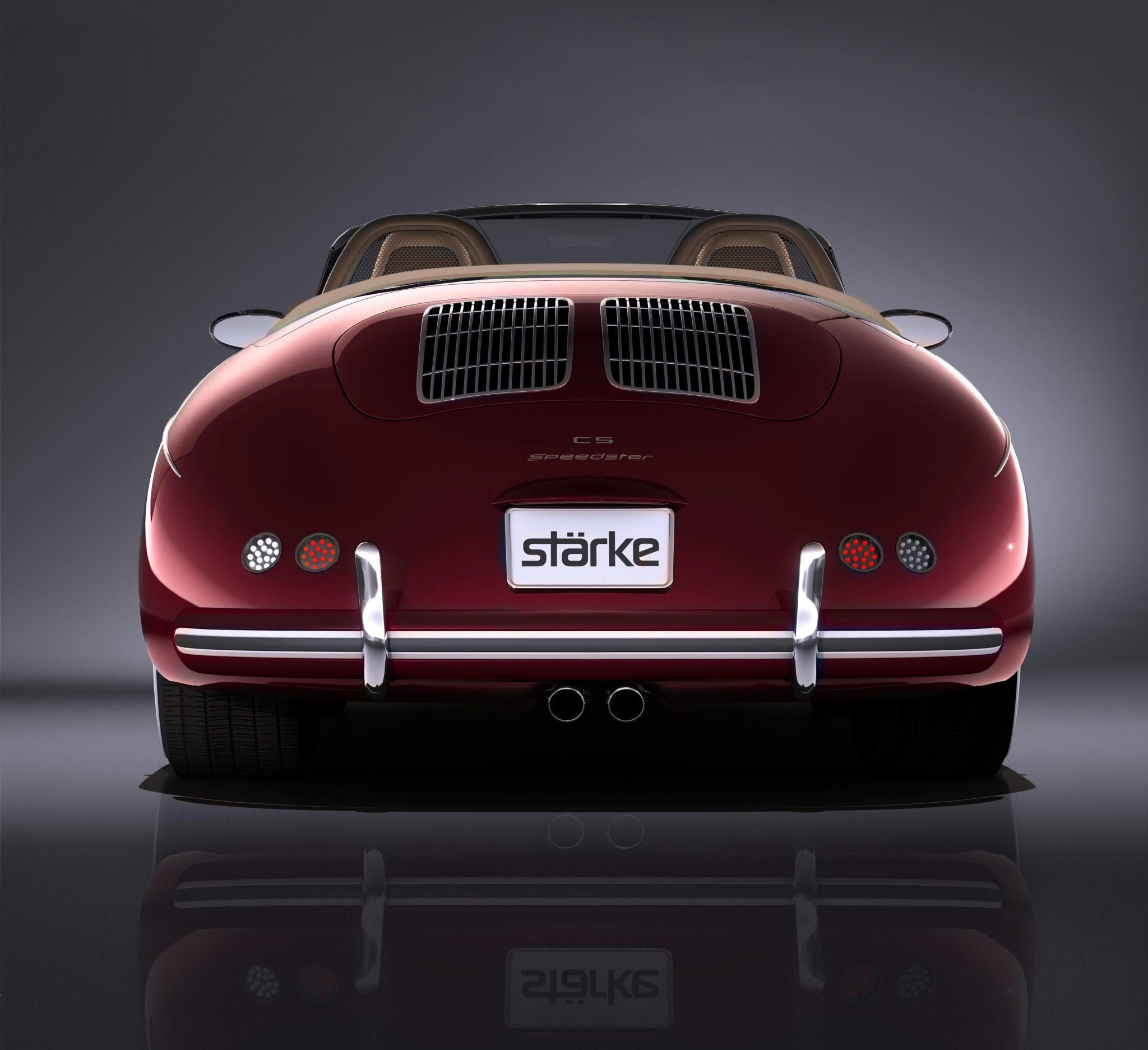 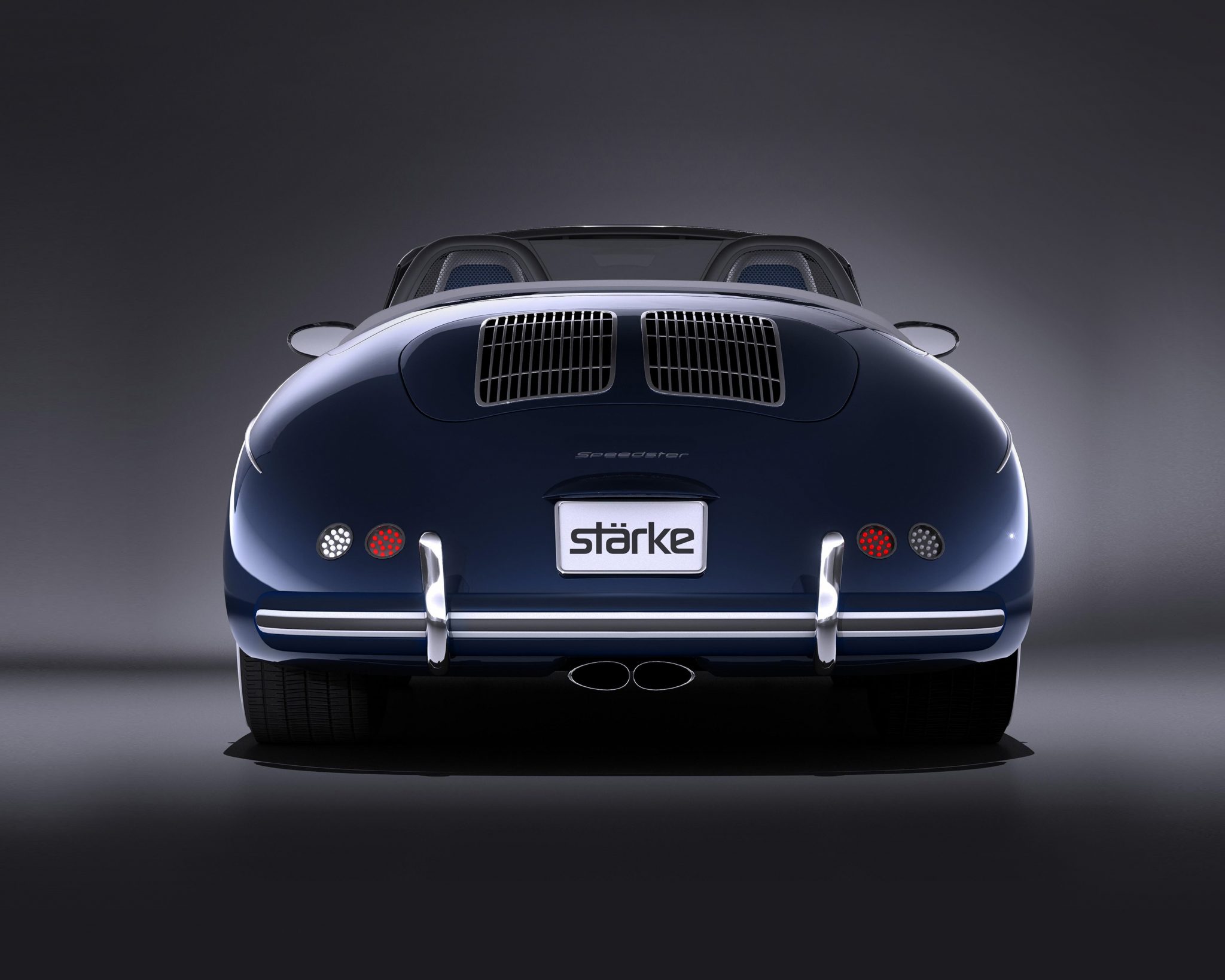 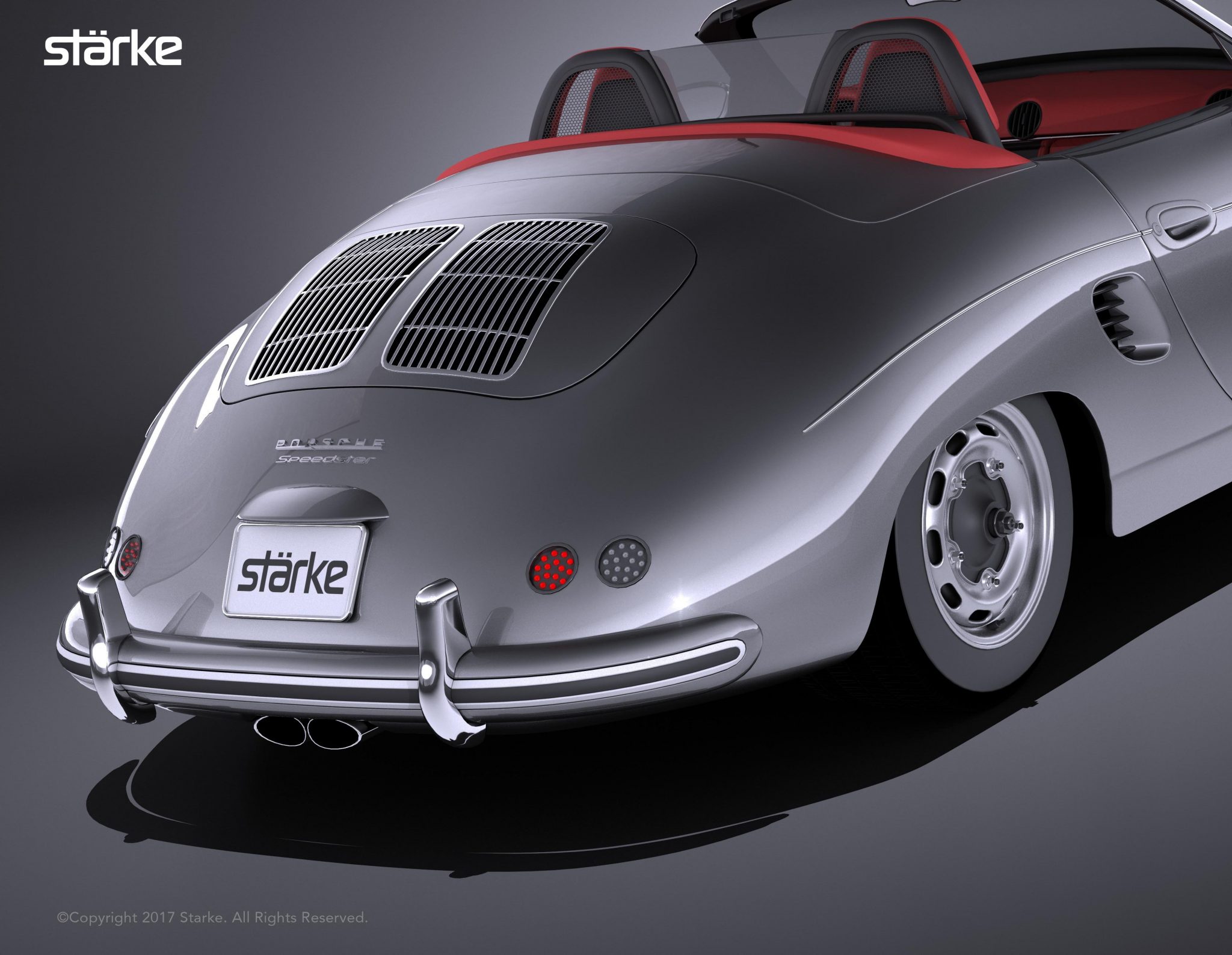 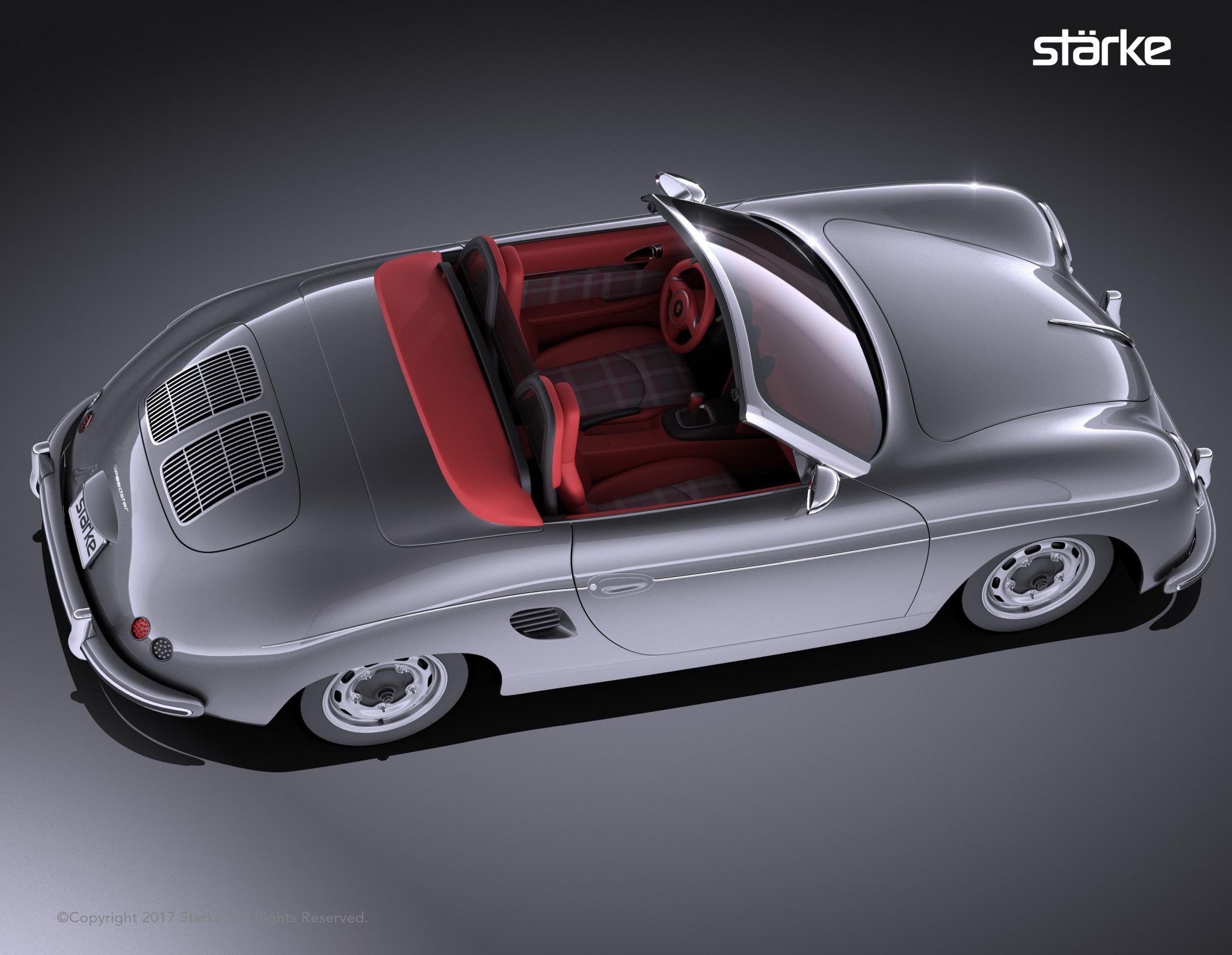 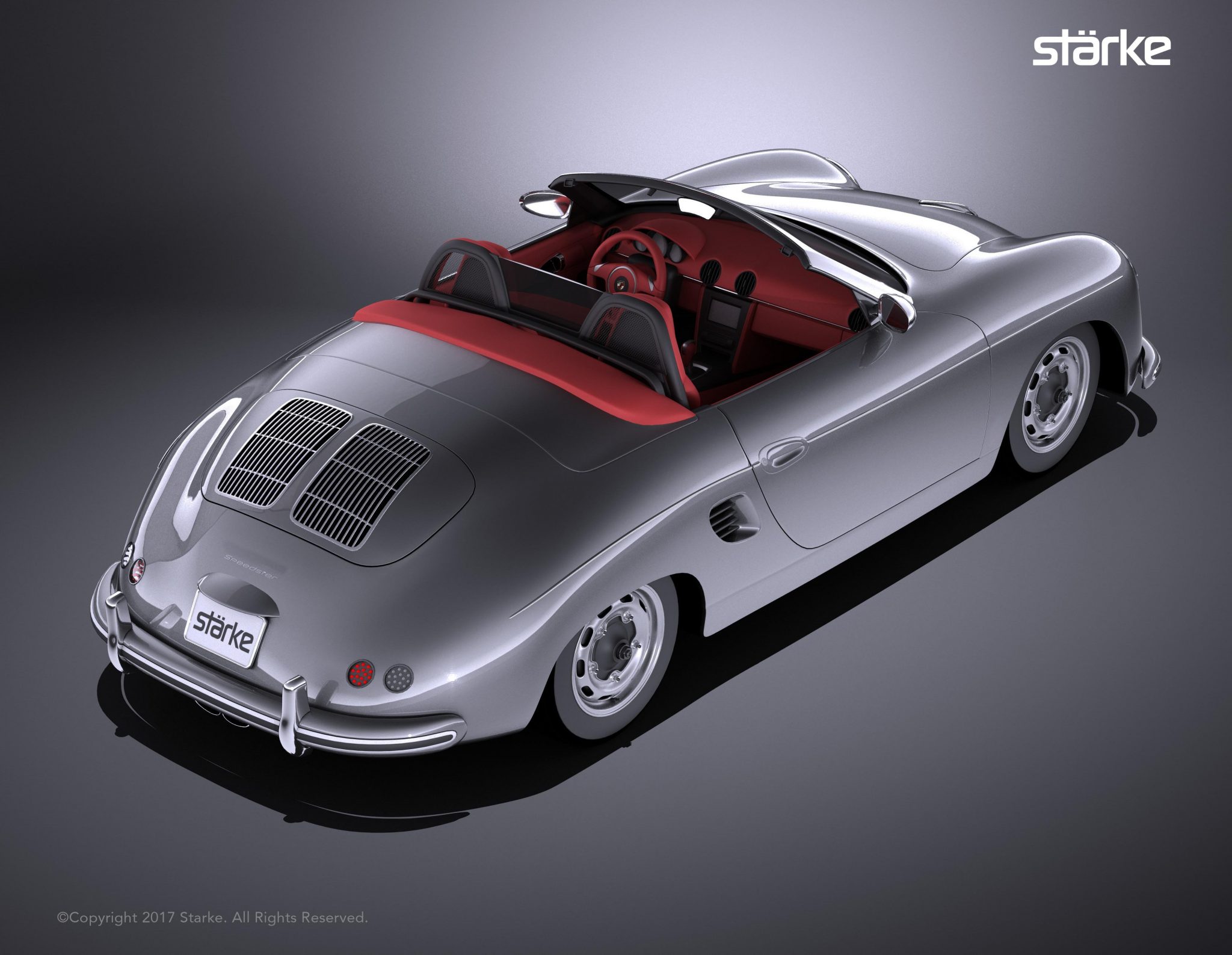 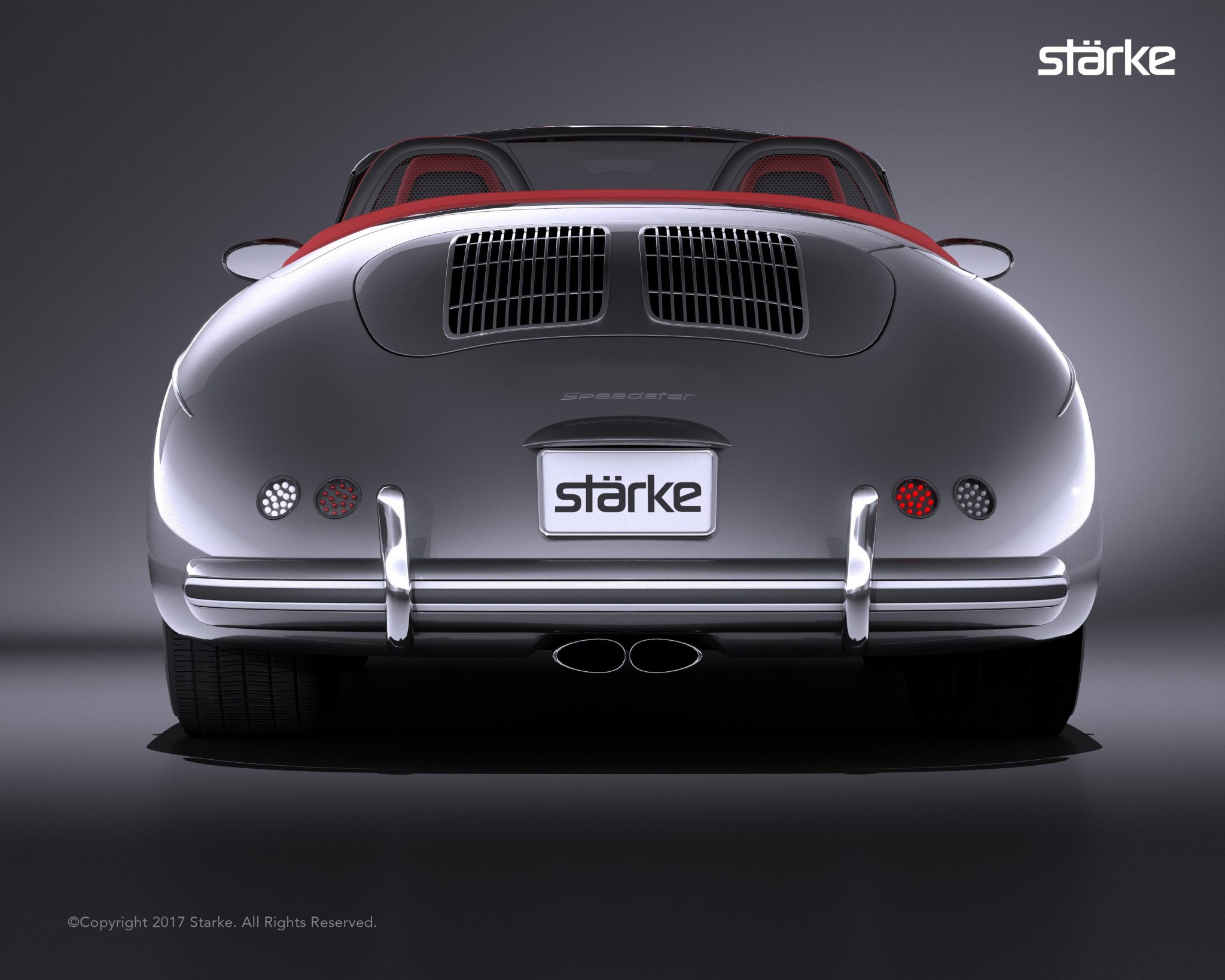 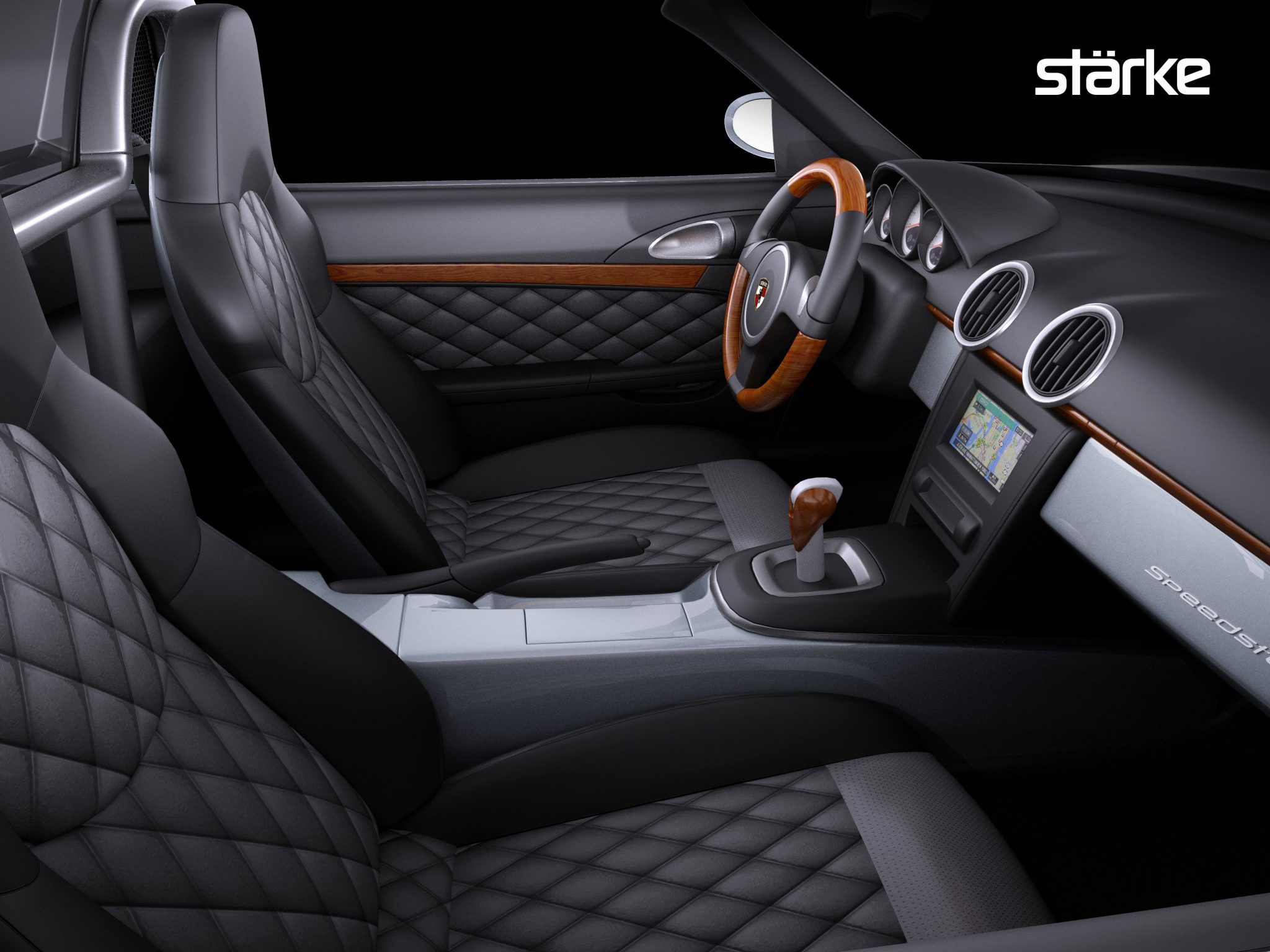