When it comes to the list of ear candy, Porsche’s air-cooled engines reside well within the top 5. They are distinct and gorgeous sounding power plants in stock form, but when a company like Singer Design gets their hands on one, boy do they make it sound even better. Well, it looks like even they are turning it to 11 with their newest engine design.

Singer Design has built some magnificent engines over the last few years. They have been able to extract more and more power from the naturally aspirated air cooled engines while also upping the cool factor. But this time it seems they are going for broke. Teaming up with Williams Advanced Engineering, Singer has announced they will be building a 500hp air cooled monster. Mother of god. You know they are serious when they bring in the Formula One Muscle.

So what does a build like this entail? Well, it all starts with 4-liters. From there you get an absurd amount of titanium bits through out the build. That of course includes your pistons and rods. From there a set of aluminum throttle bodies manage airflow through a stack of carbon fiber trumpets inside the gorgeous carbon fiber airbox. Air is then expelled from the engine using an Inconel and Titanium exhaust system that likely costs more than the donor cars Singer starts with. All said and done, you get a package with a 9,000RPM redline, 500hp, and more swag than Connor McGregor on fight week.

As if Singer and Williams weren’t big enough names to have on this project, they picked up one more secret weapon. Hans Mezger. Hans Mezger is one of the greatest engine designers to ever live. He is credited for creating a slew of remarkable engines, including the TAG units for the Mclaren MP4/2. Between those engines and Alain Prost at the wheel, McLaren secured 2 championships with ease. So it’s safe to say Hans knows how to build an excellent engine.

So when will the engine become a reality? Now, to be exact. It’s one of the things I love about Singer Design the most, they are a no BS company. This isn’t some announcement just to steal the limelight. It’s a statement of fact. Singer is setting the first engine into place as you read this. A customer that owns not one, but 3 Singer Porsches, is having it set into a 1990 911. Lucky fellow.

No price has been set for the spectacular engine, but I’m sure it won’t be cheap. But then again, name a single thing that Singer does that is cheap. I for one can’t wait to hear this monster run, I’m sure it will be glorious. 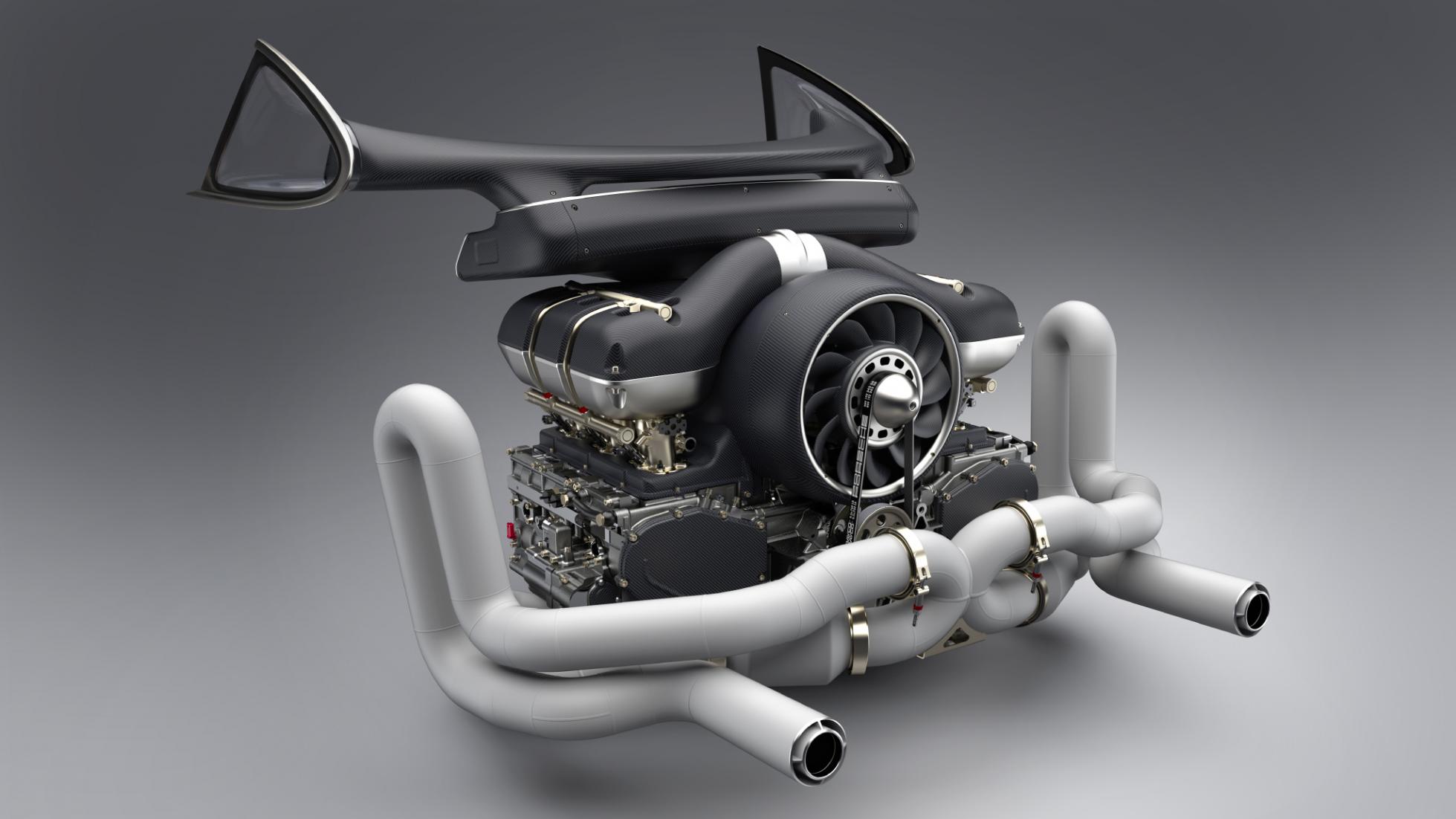 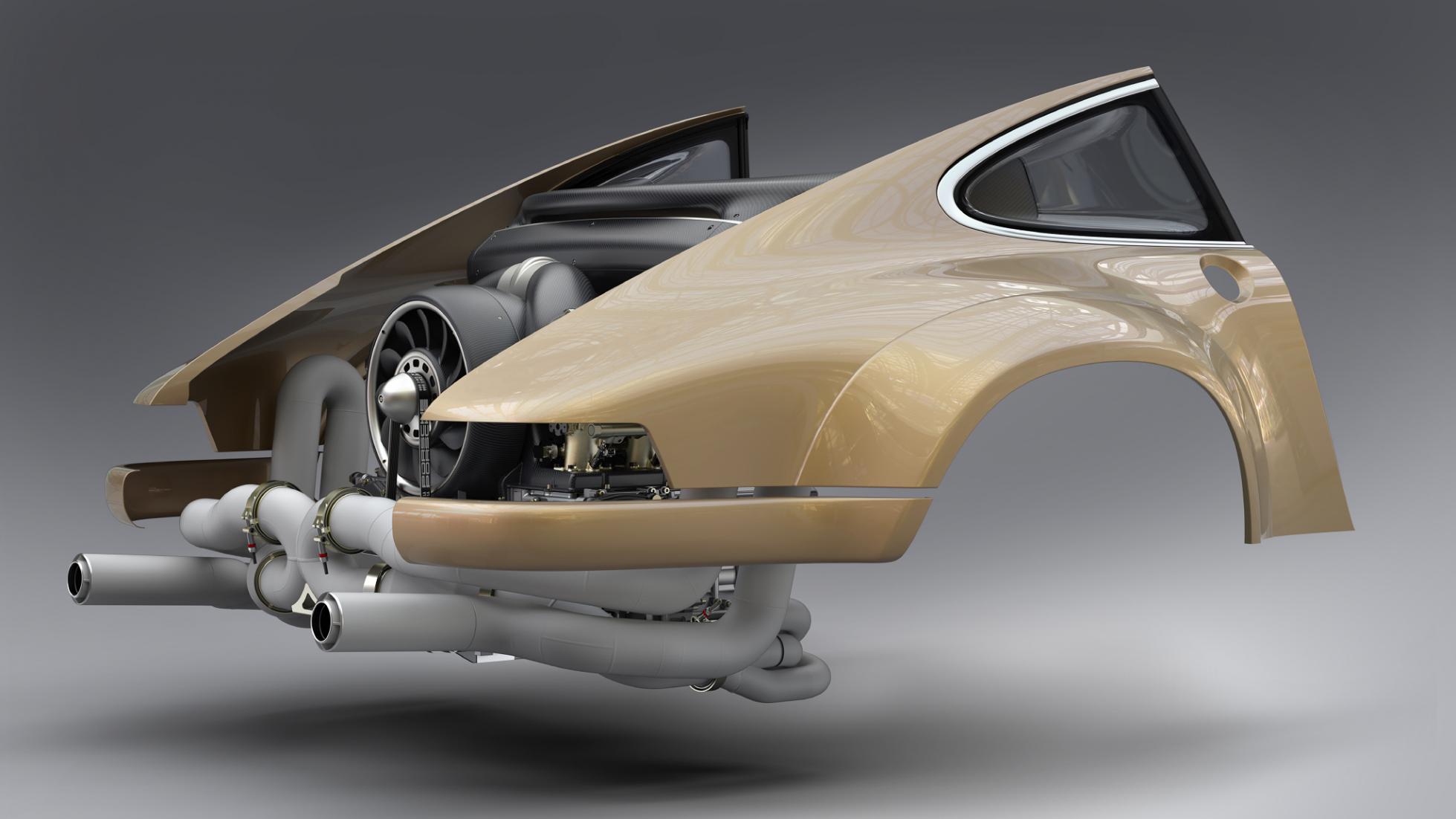 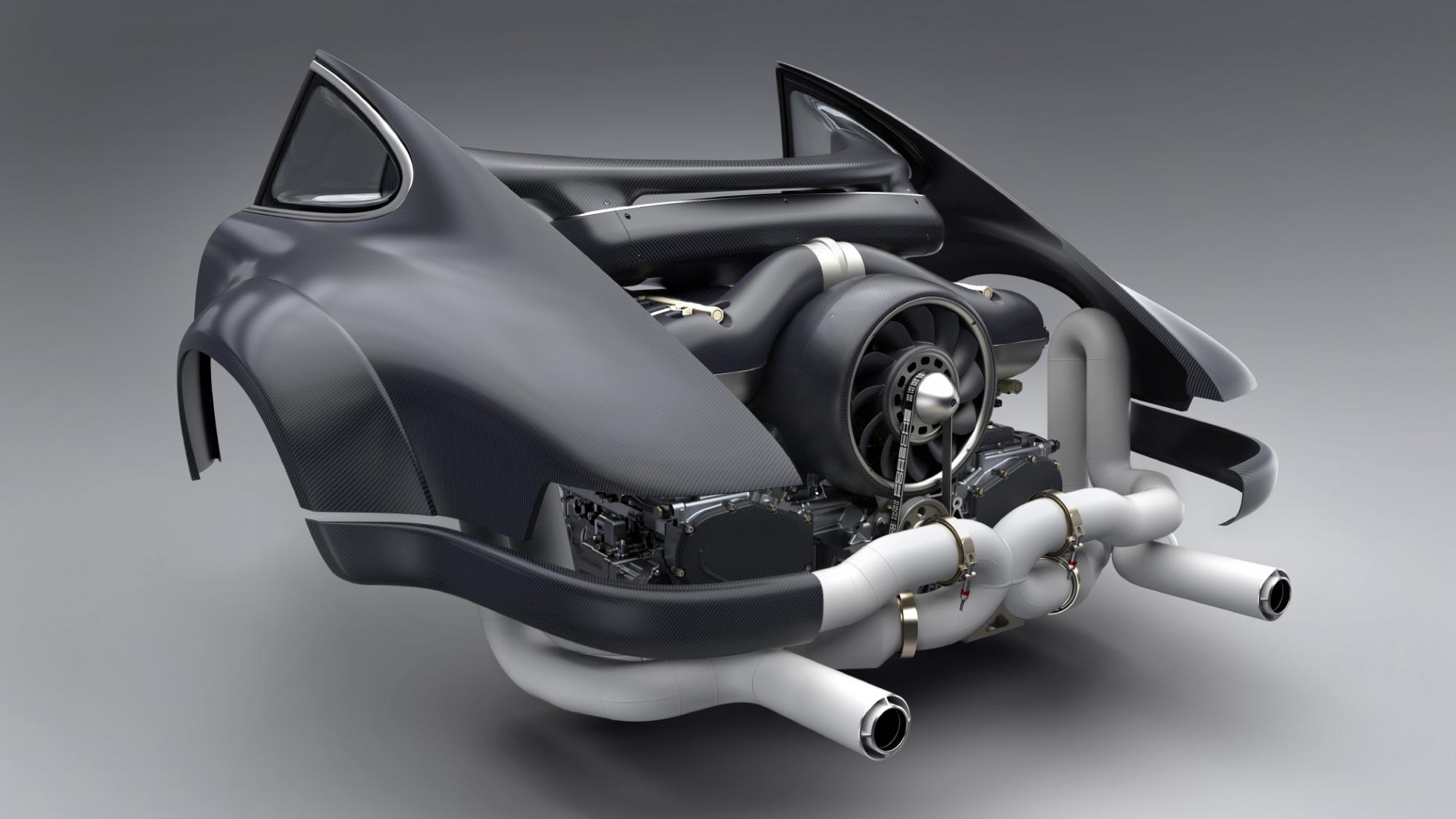