While the new breed of Porsche 911’s sure are impressive, there is an intangible fact about the classic that we cannot deny. Some say it’s their classic good looks, others say it’s the way that air-cooled engine sounds. I for one think it’s the entire package and the way it works together. It’s simplicity in every sense of the word.

Of all the original 911’s there was one that stood above the rest when it comes to simplicity, the 911T. In 1967 the 911T replaced the low ranking 912. The 911T came with a 110hp flat-six, it was carburated, basic and beautiful. Until 1970 all 911T’s shared that same 2-liter flat-six before things started getting complicated. The T slowly started to grow just like the more powerful 911’s, getting a bigger engine, fuel injection, and even a different transmission. By 1973 the last T was longer, heavier and more powerful than the original. It was forever changed, just like all the 911’s to come thereafter.

We all know there is no shortage of classic 911 enthusiasts, we typically see folks gravitate to the highly acclaimed 911S. Or even the later year cars. Thankfully Kurt Gerhardt prefers the simpler things in life. A life gearhead, Kurt traded in his overly complicated Italian classic and instead bought two early production 911s. His cherry red 911T being one of the absolute wonders.

Like the other great Porsche enthusiasts we know, Magnus Walker included, Kurt likes to take his 911T out onto the mean streets of Los Angeles, where this old school machine thrives. The beauty that Kurt alludes to in the film is that what makes the T less desirable, also makes it the best drivers car for a city dweller. That is that simple 2-liter-six. By every modern definition the car is underpowered, yet for flogging around L.A. it seems perfect. You can row through the gears, enjoy the orchestra sitting behind you, and you don’t have to worry about any felony charges if you get caught.

The 911T is a treasure of a car because it is all about the driving experience, bar none. There is nothing lost in translation. Everything about this car is mechanical in nature, meaning it just works. Pair that with its stunning exterior and you have yourself a car that checks all the boxes. And the nice part, they are currently on ‘cheap’ list of 911s. The bad, they are still a 911, which you will never buy for ‘cheap.’ Check out the full Petrolicous film on Kurts 911T, but be prepared to be jealous. 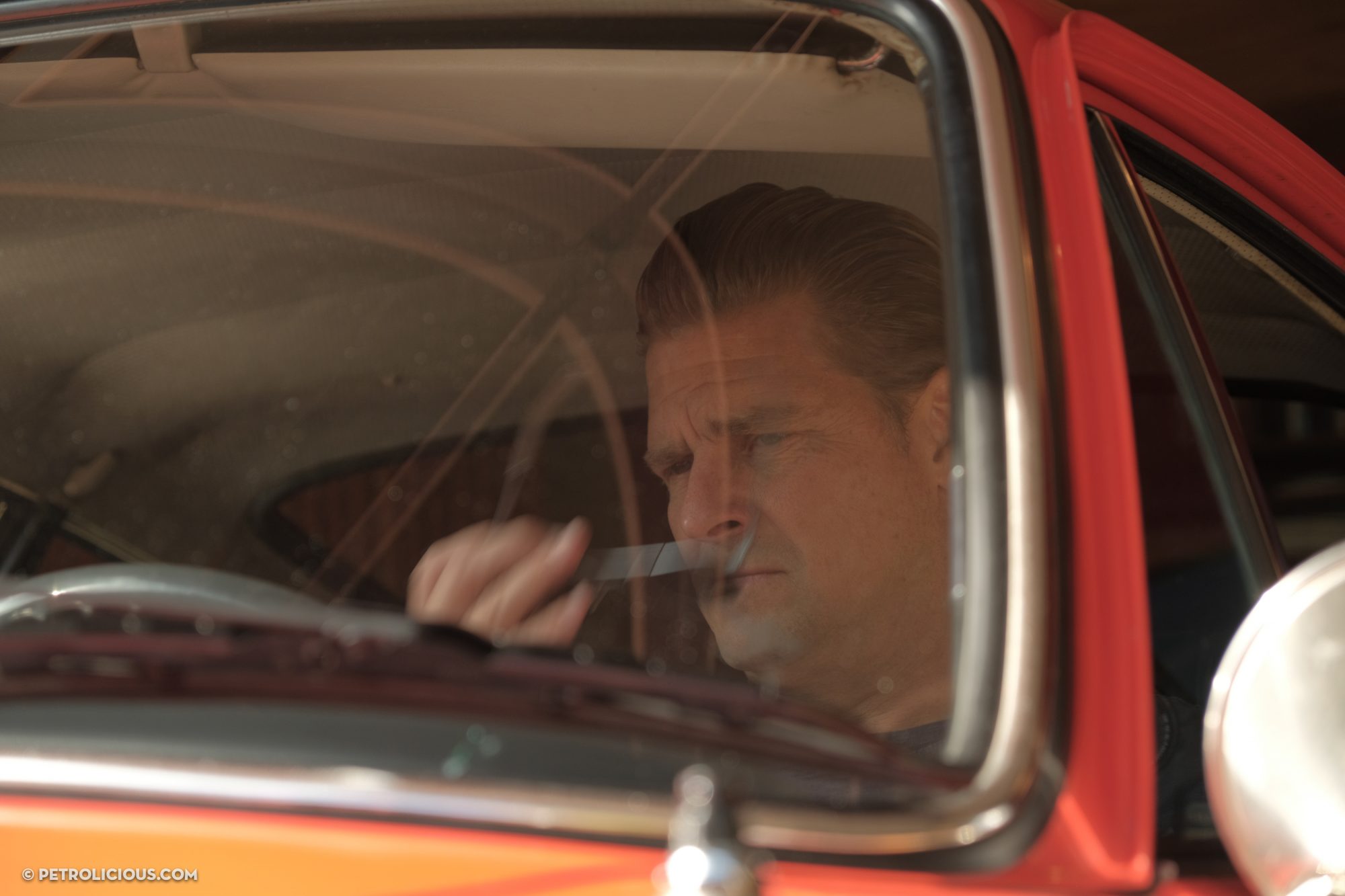 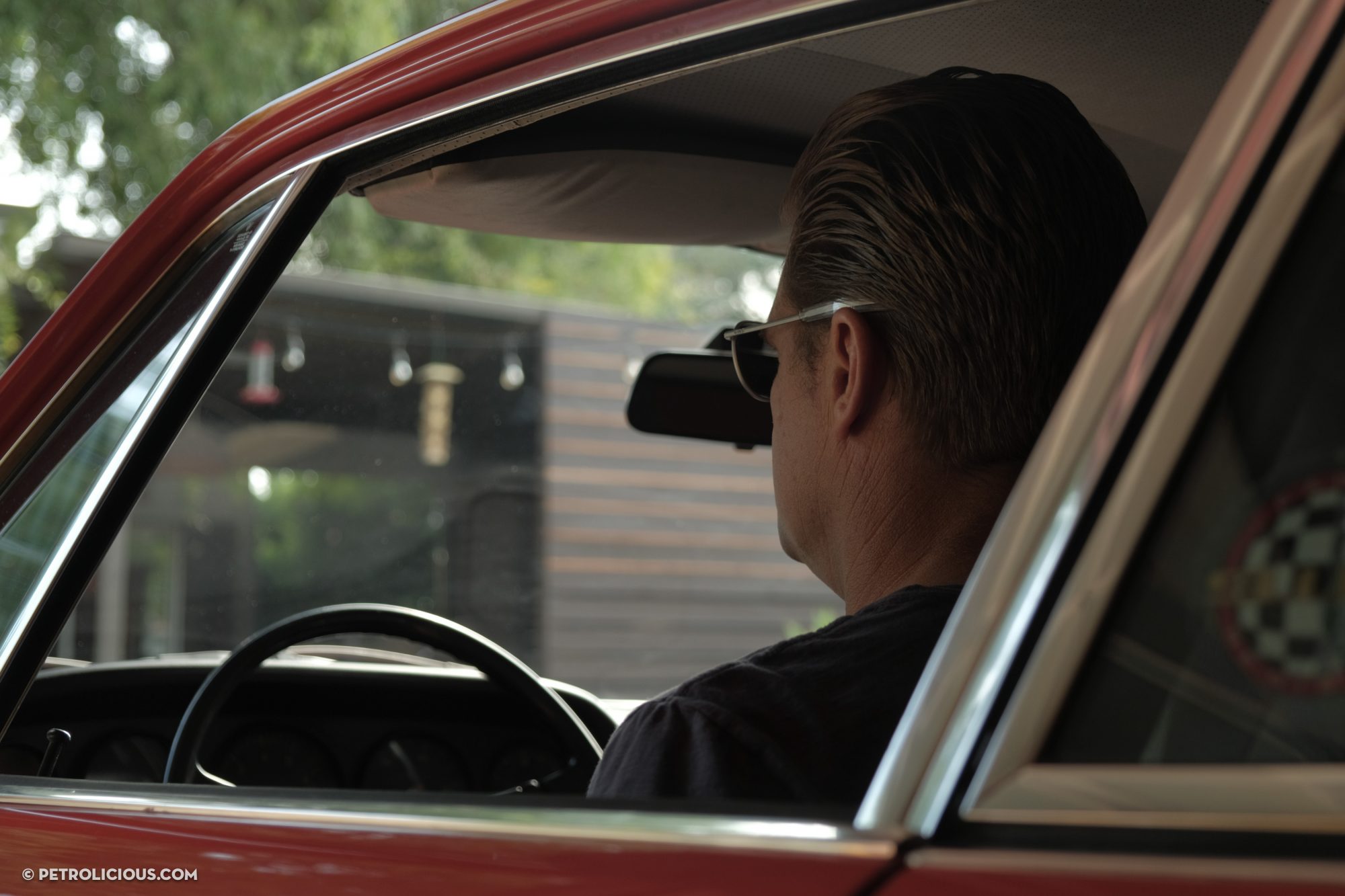 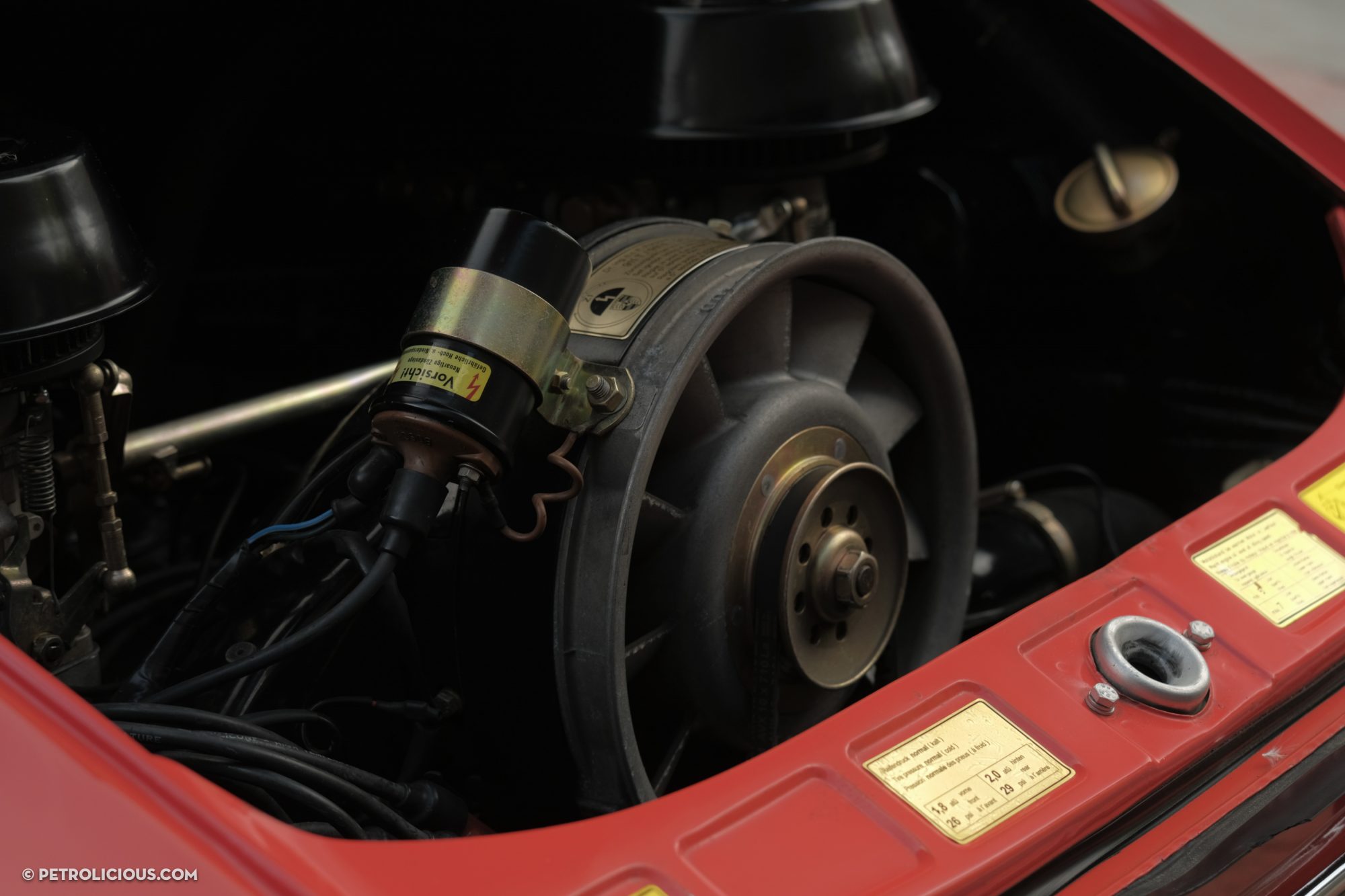 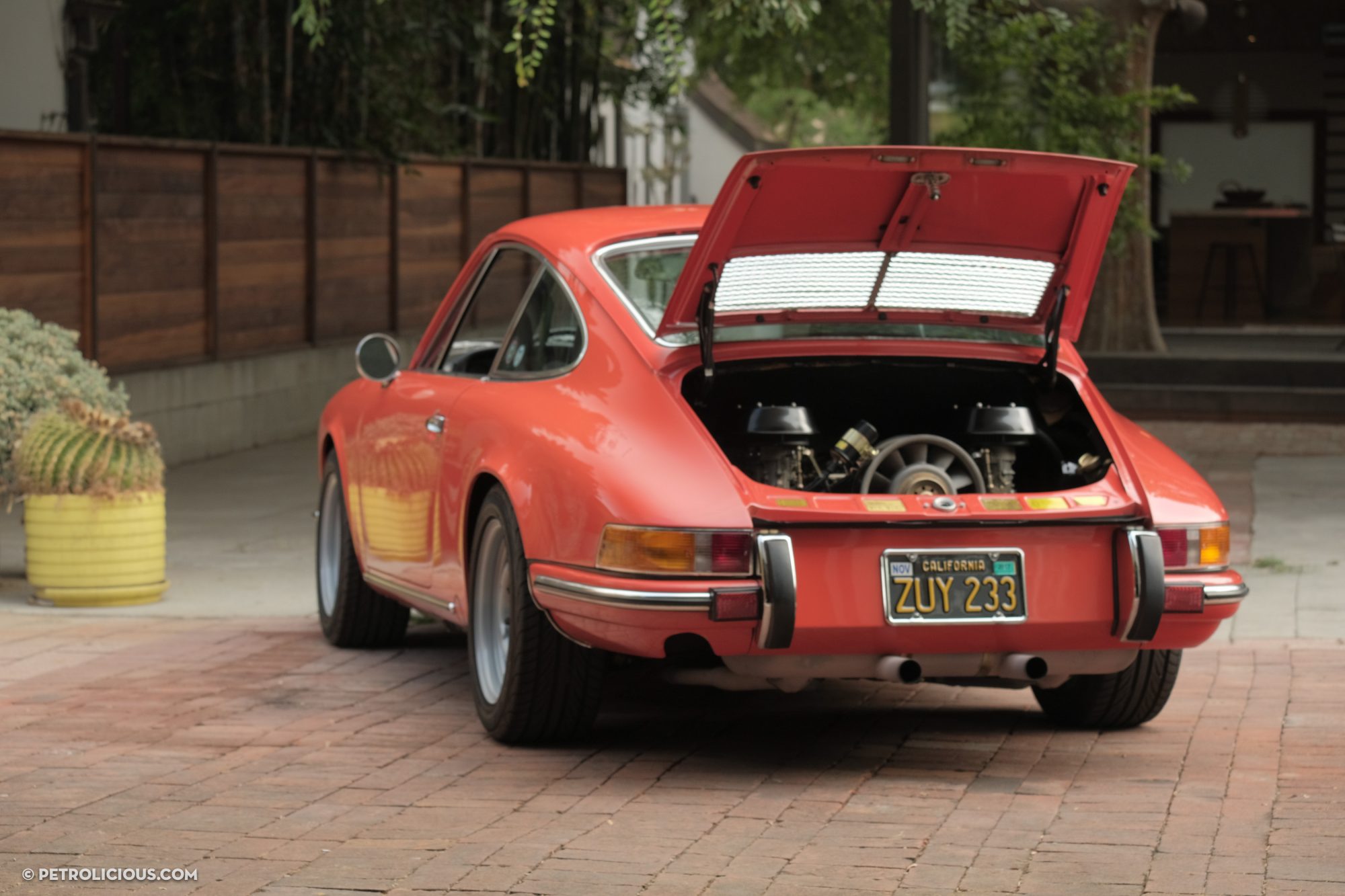 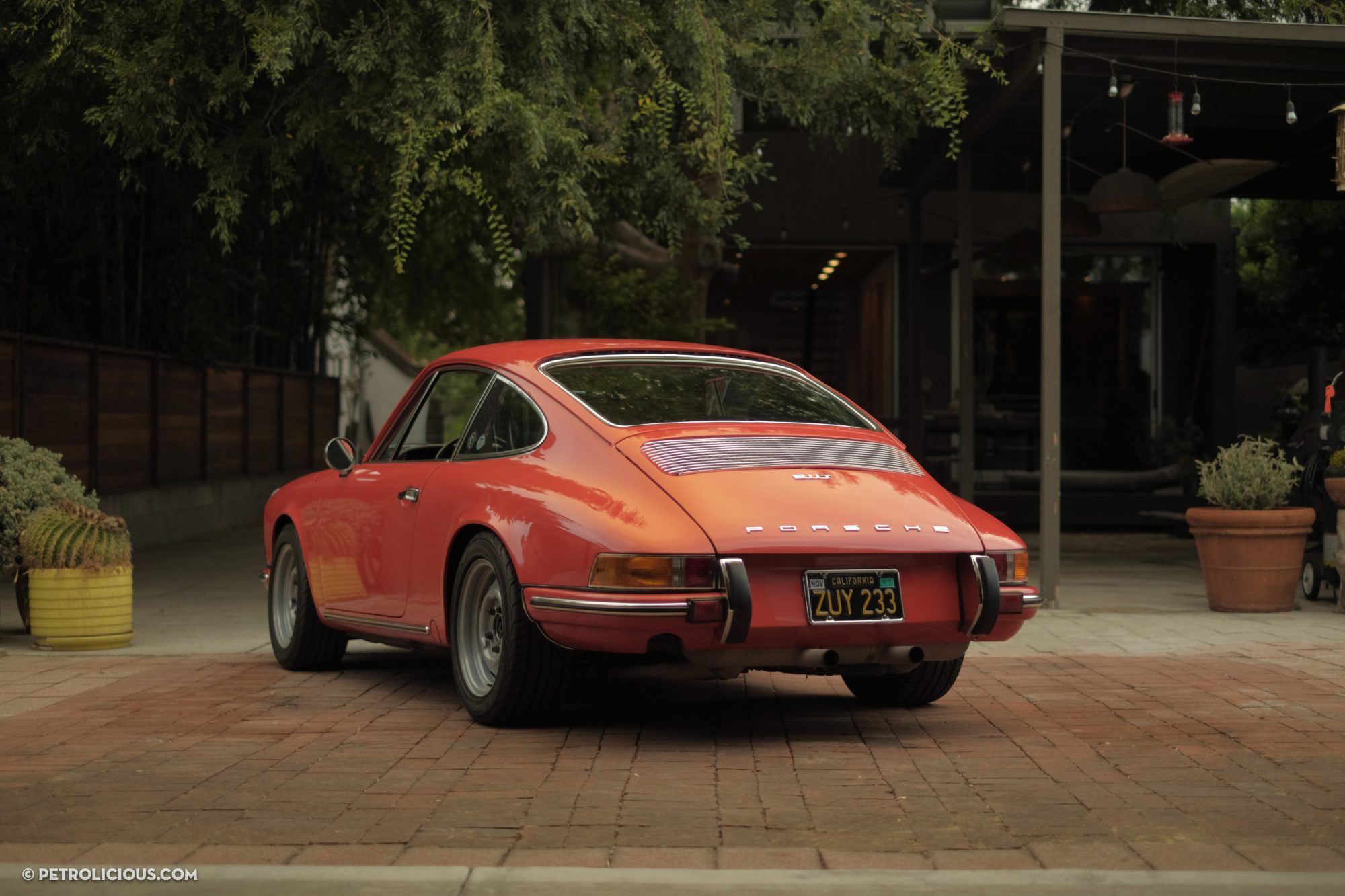 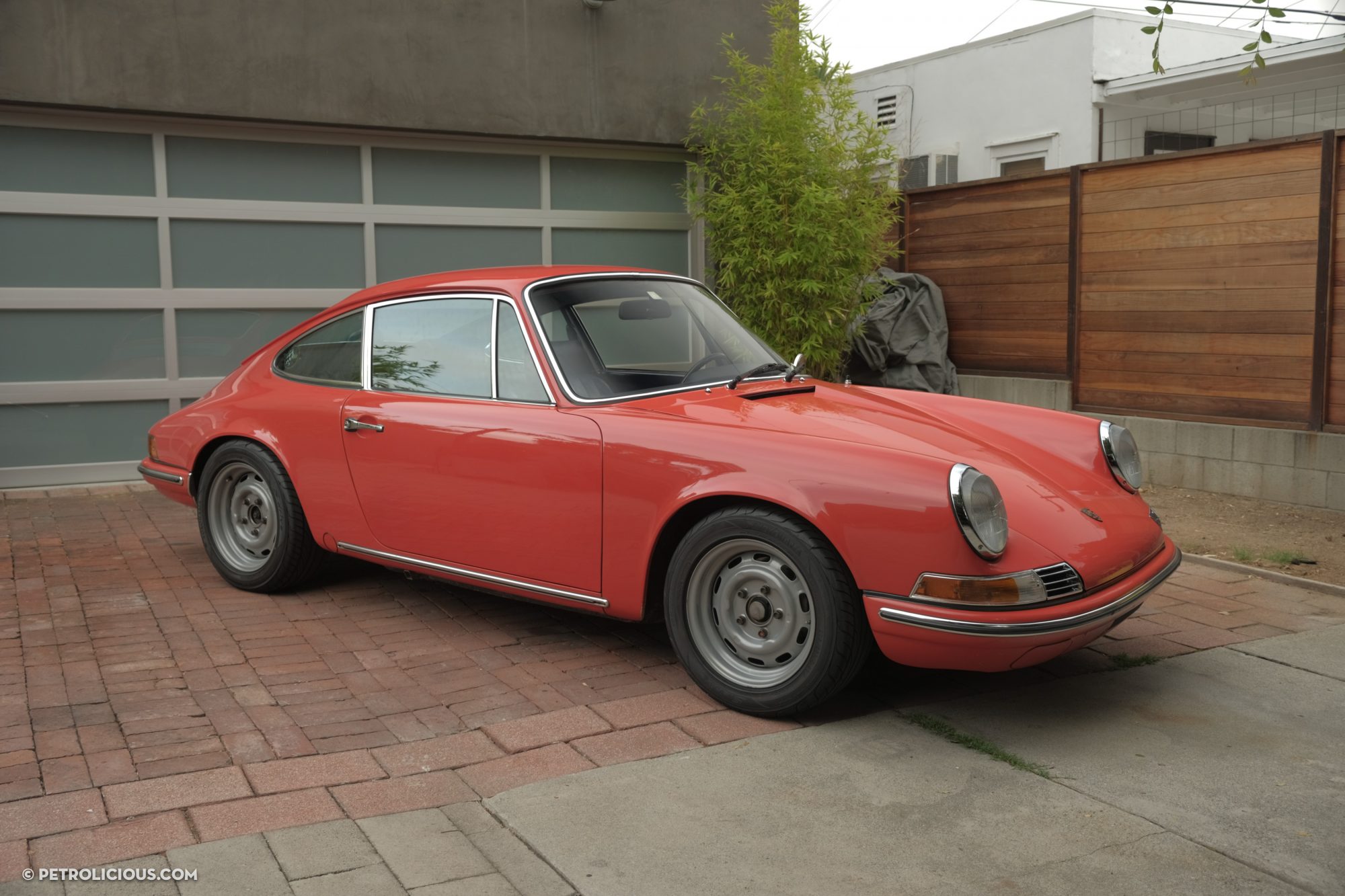 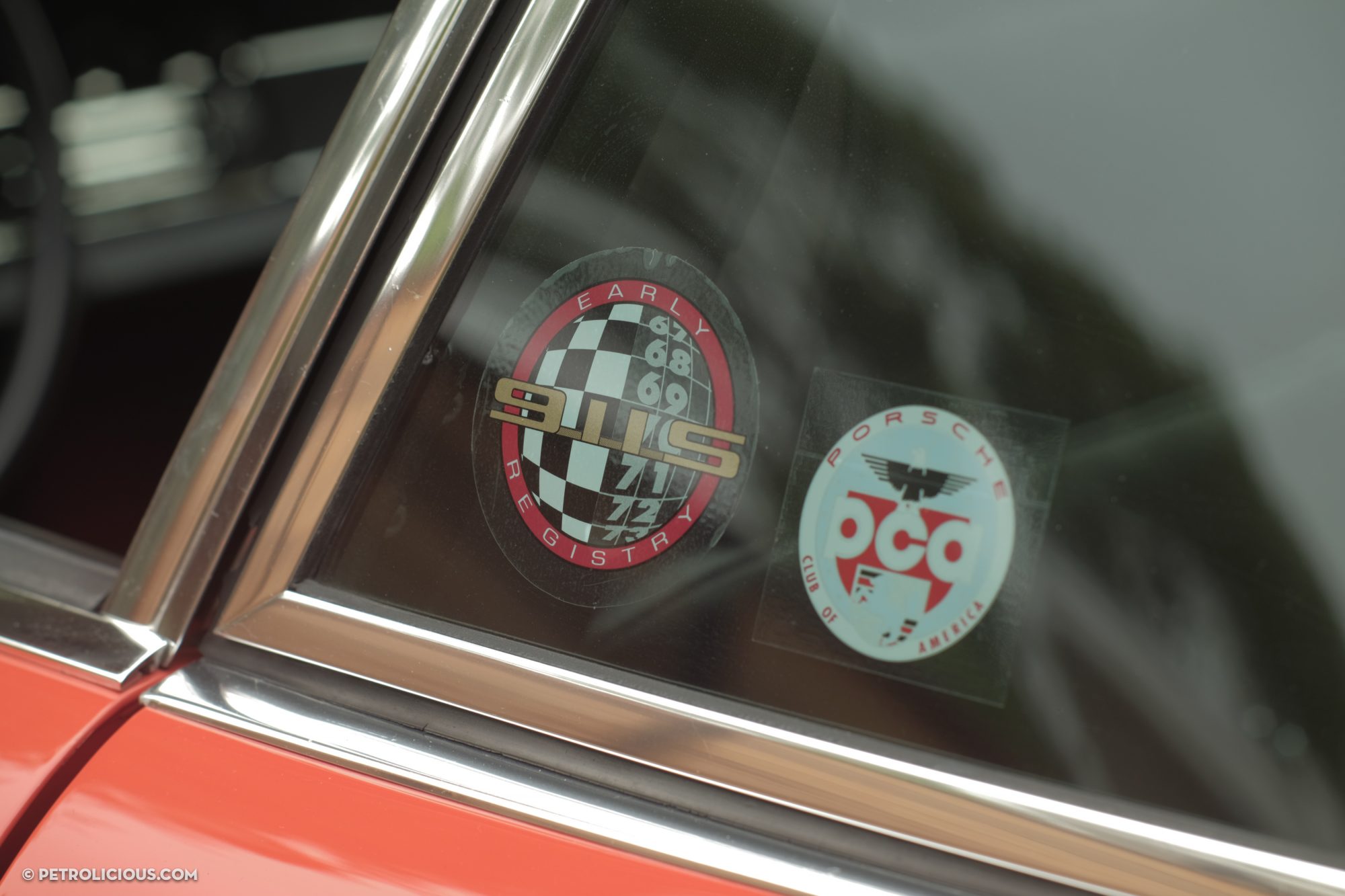 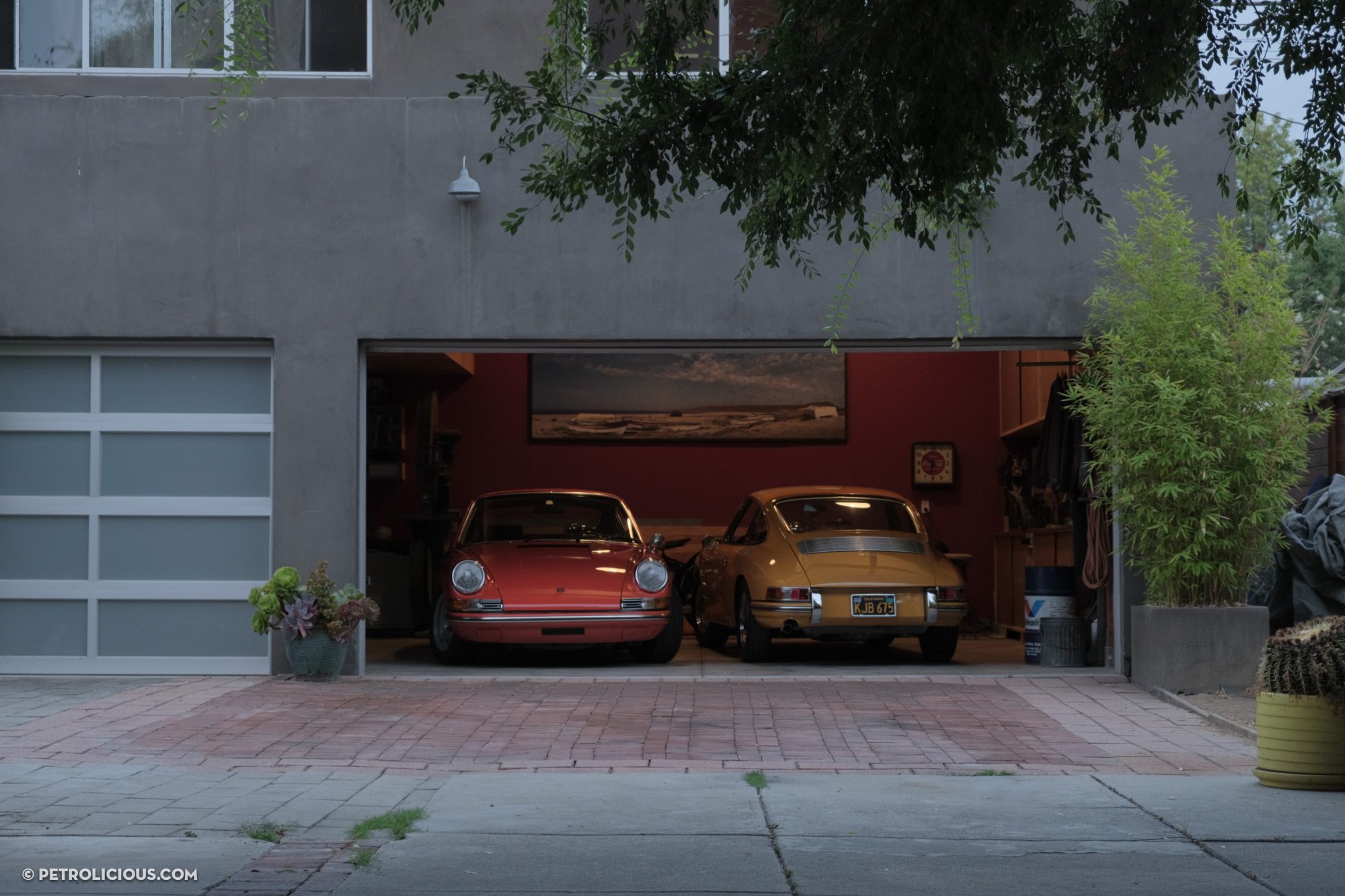 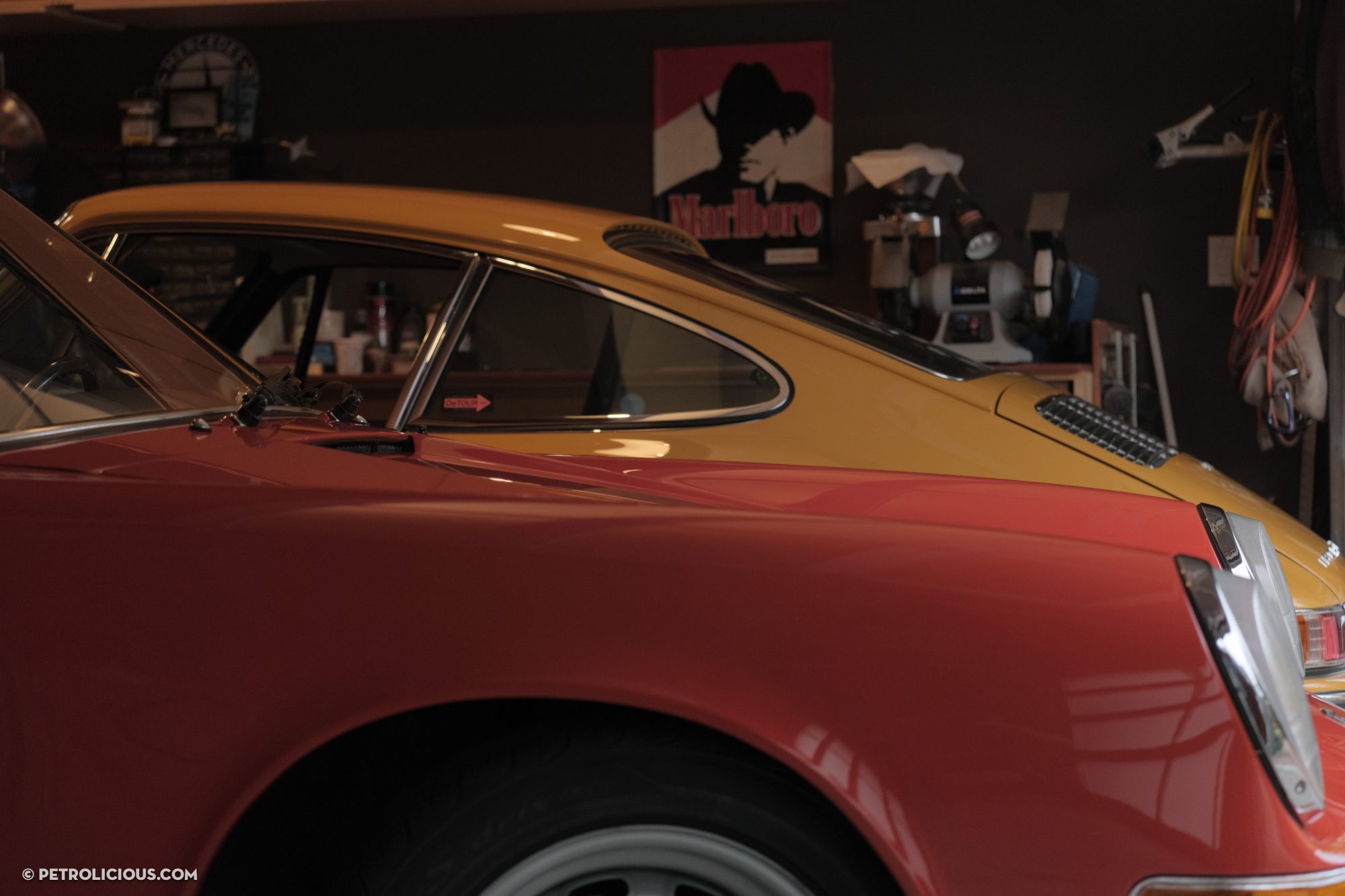 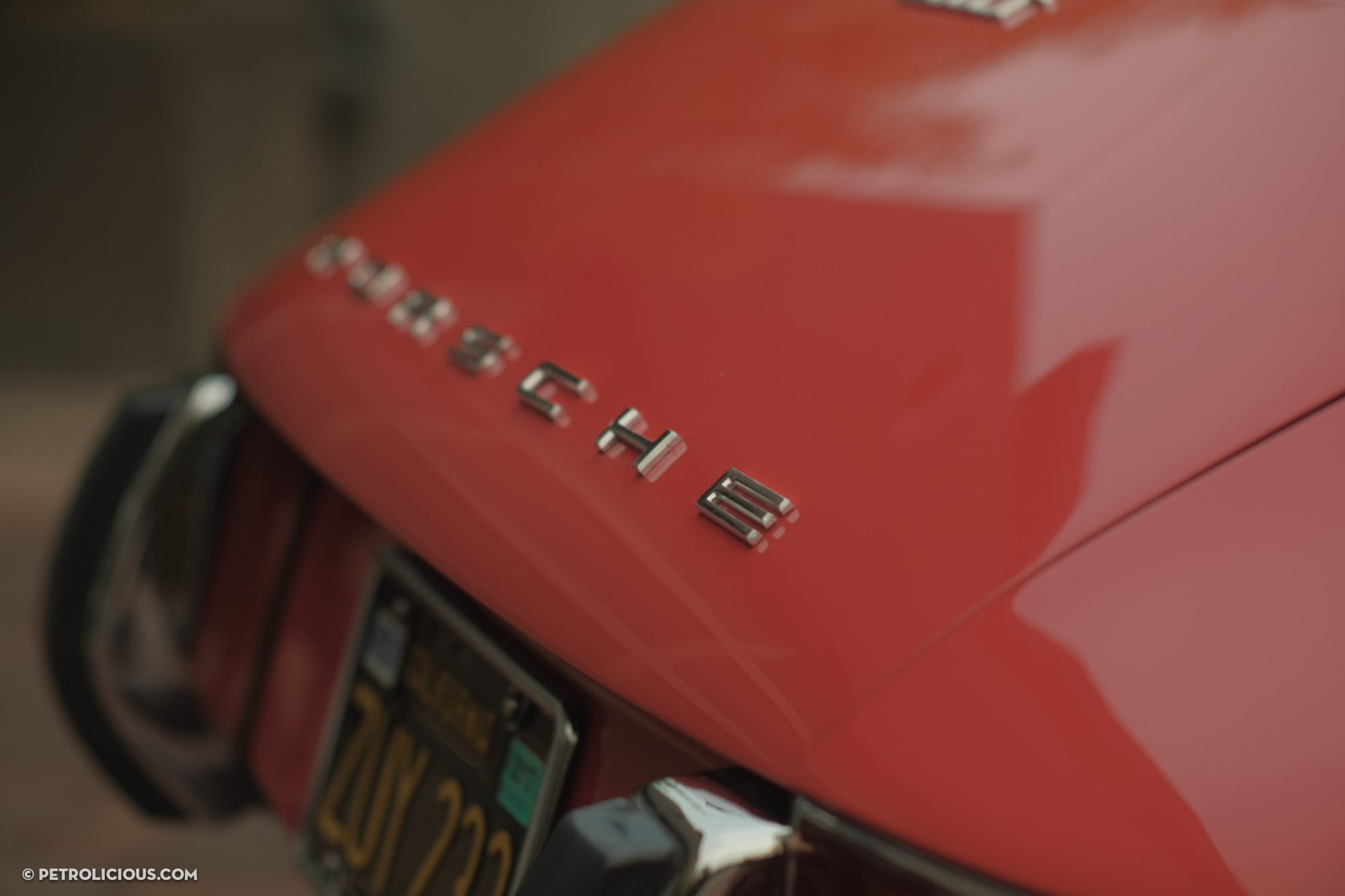 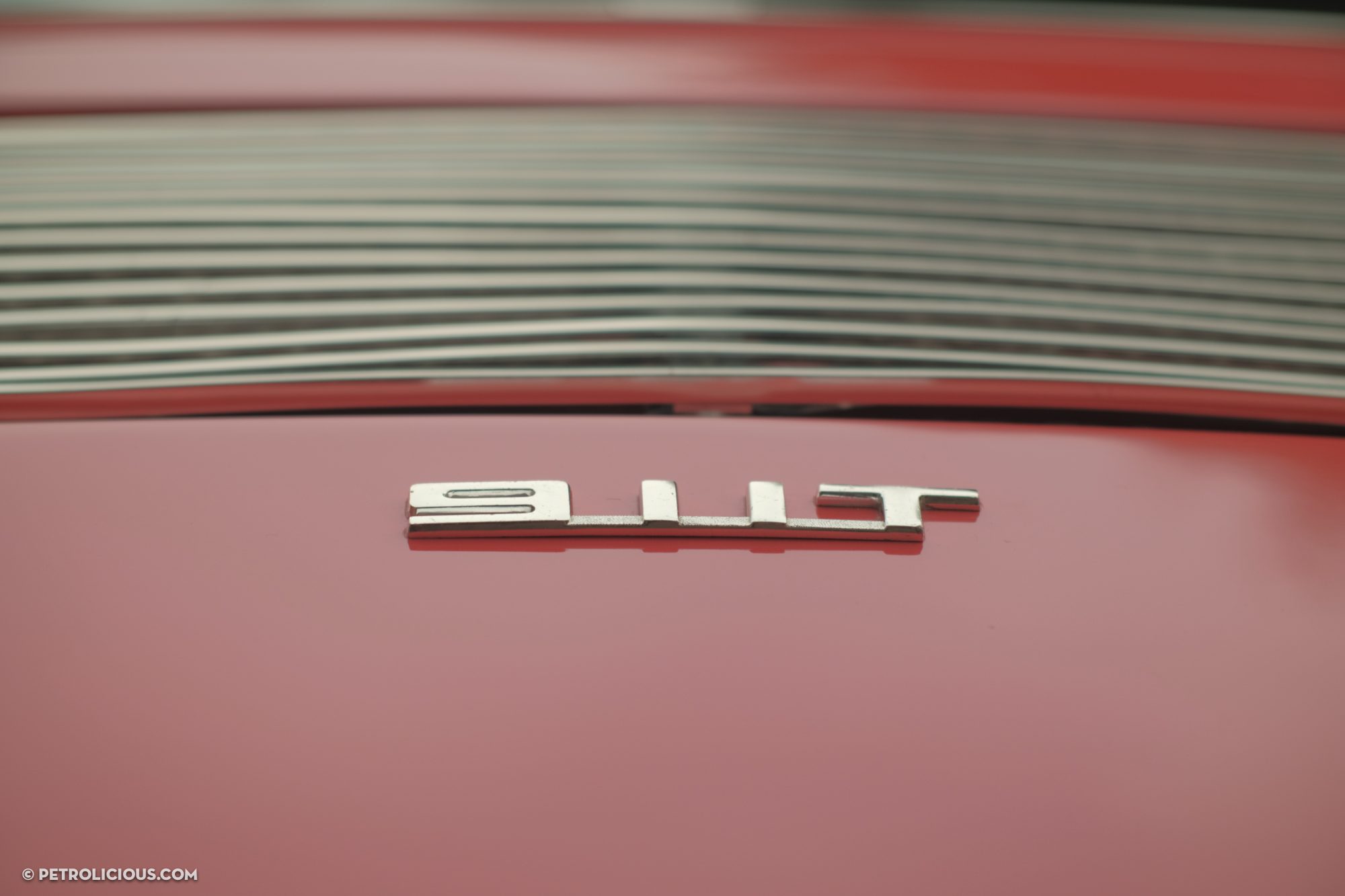 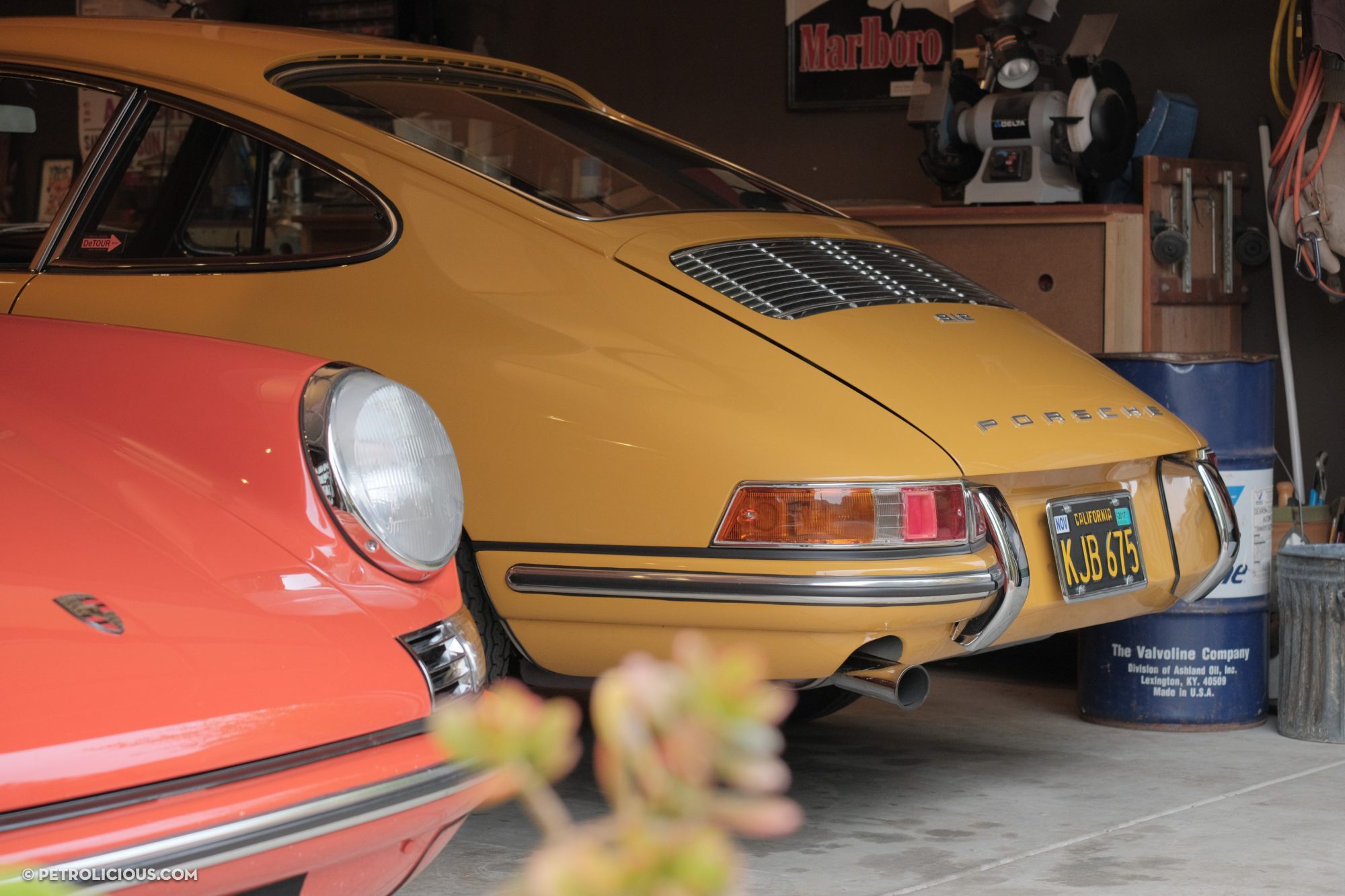 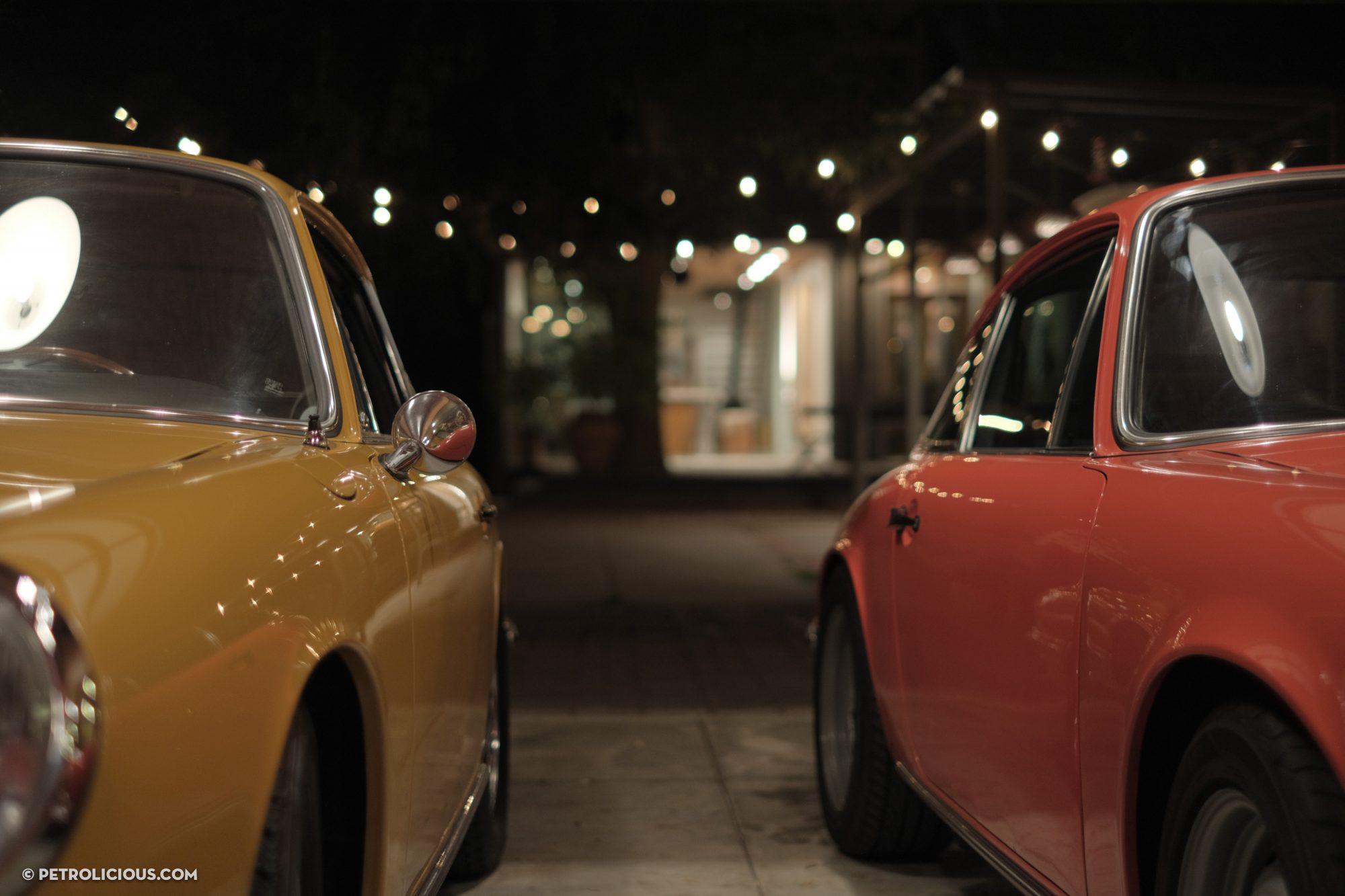 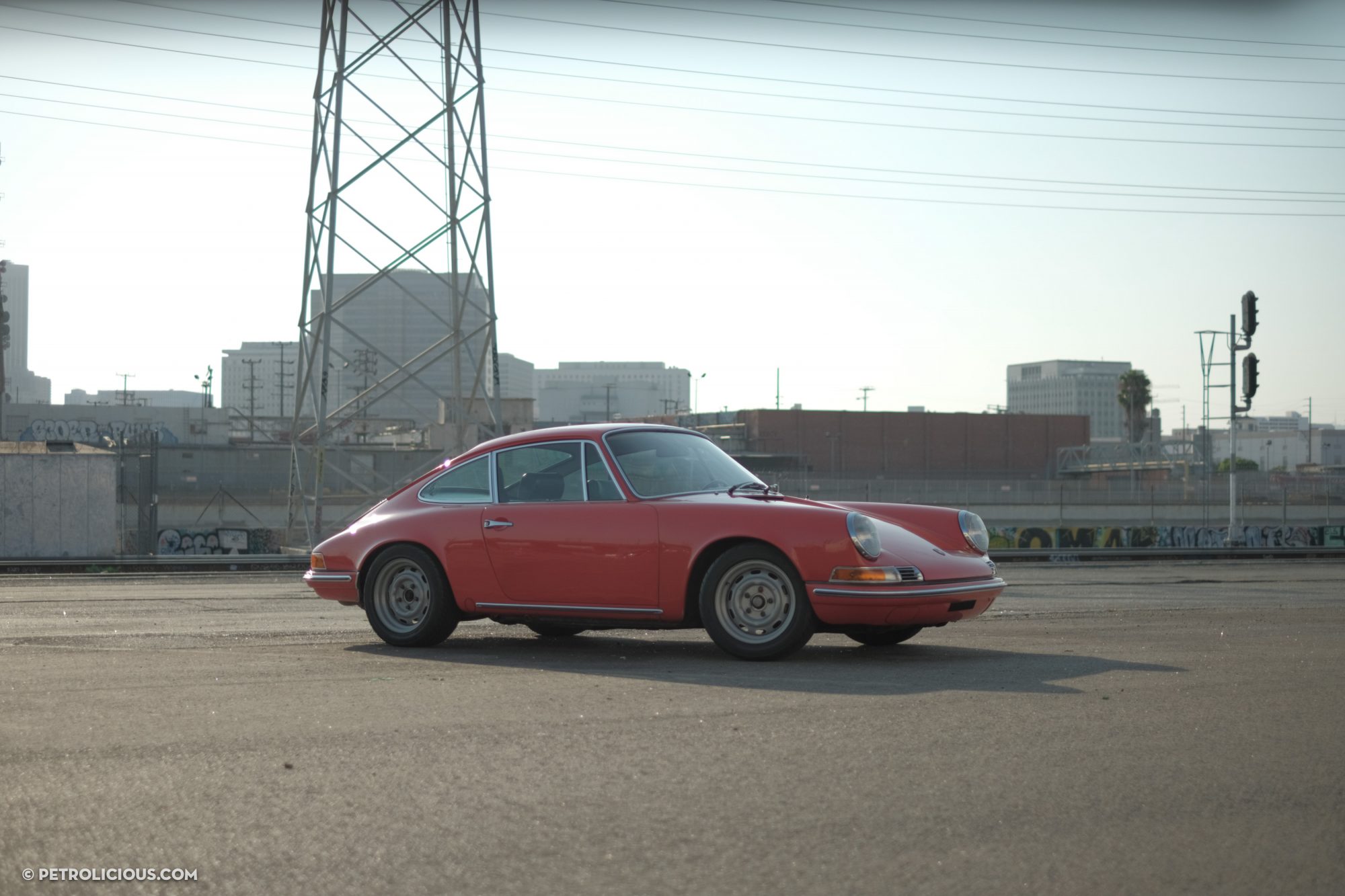 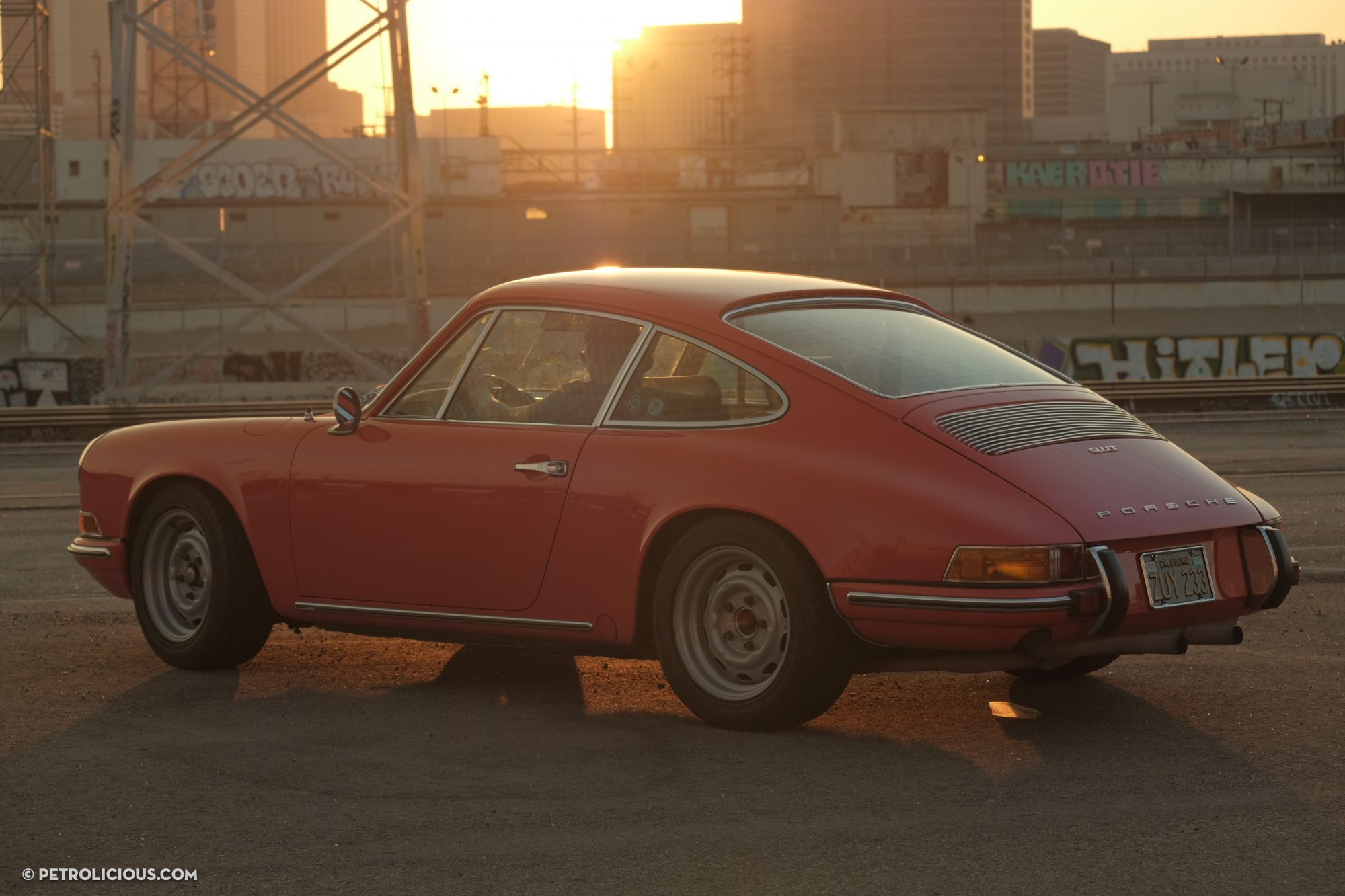