We all love the idea of a good street tracker. Along with Cafe Racers and Bobbers, the Street Tracker is one of the most popular styles of a custom motorcycle right now. That’s why it’s kind of a shock that no one produces one from the factory, especially the big American brands. But after months of hounding it looks like Indian may finally be warming up to the idea of a more agile Scout. Utilizing the same V-twin engine that powers the standard Scout and the new Scout Bobber, Indian has created one of the best-looking concept motorcycles in recent memory, and it looks a lot like a street-legal version of its hardcore race bike.

Everything is moving quite fast for the Canadian owned company. They first debuted a new flat track machine heading into this year’s racing season. Then, after crushing everyone and everything in its path it was announced that you could buy an ultra-exclusive race bike for yourself. But those of us that wanted an FTR for the street were left out in the cold, likely due to the fact that they weren’t ready. But now Indian is teasing all of us with the FTR1200 concept, a street-legal version of its dirt slaying machine. It shares the same 1130cc V-twin as the standard scout, good for a crisp 100hp. The Chassis is also similar to the true FTR, leaving it with a spry wet weight at just 427lbs. It then gets a slew of features like Öhlins suspension, custom bodywork and of course an all-new exhaust system. The only question is whether the FTR1200 Custom is a sign of things to come, or a just another way for Indian to tease us with something they know we desperately want. Here’s to hoping it’s more than just a marketing ploy. 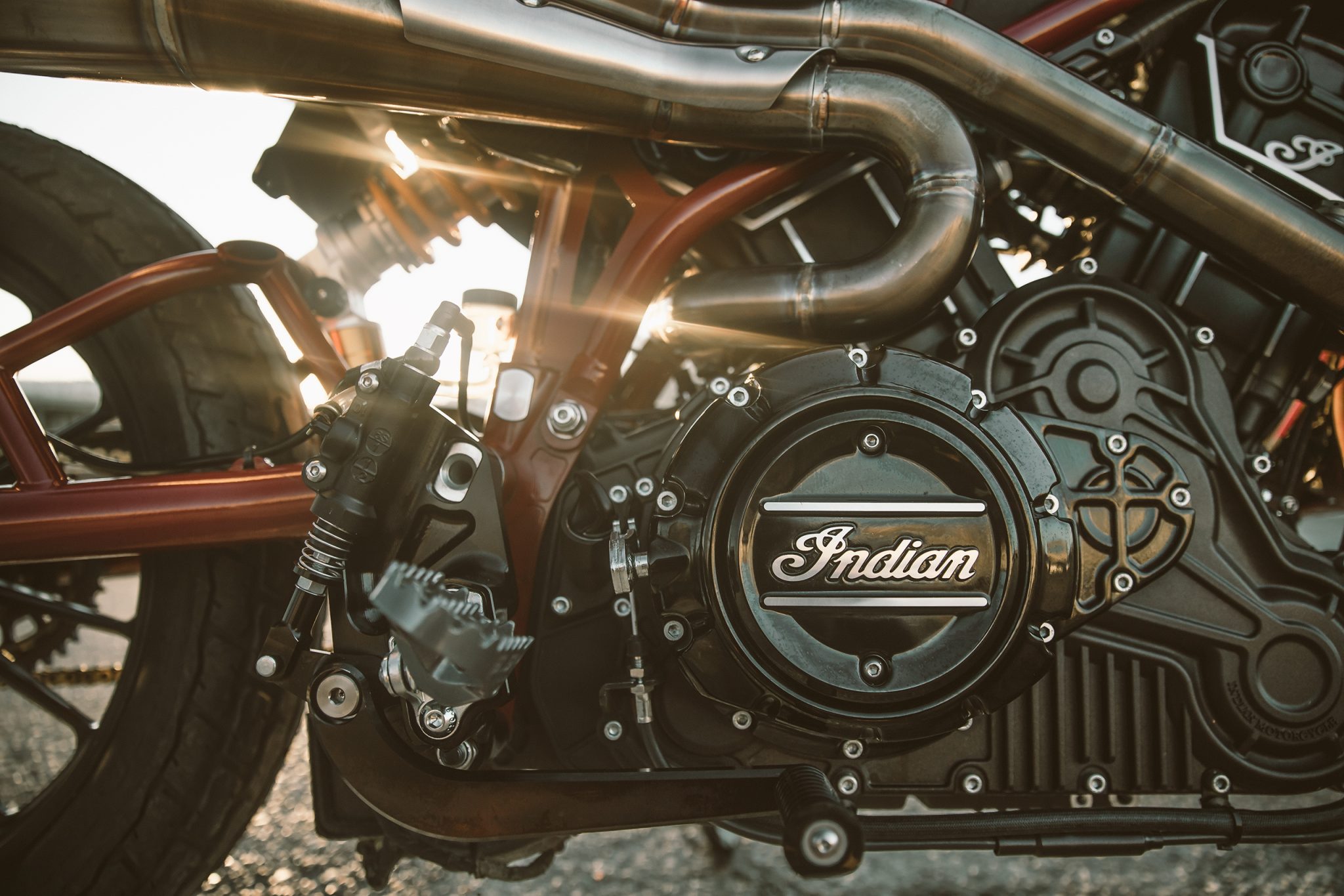 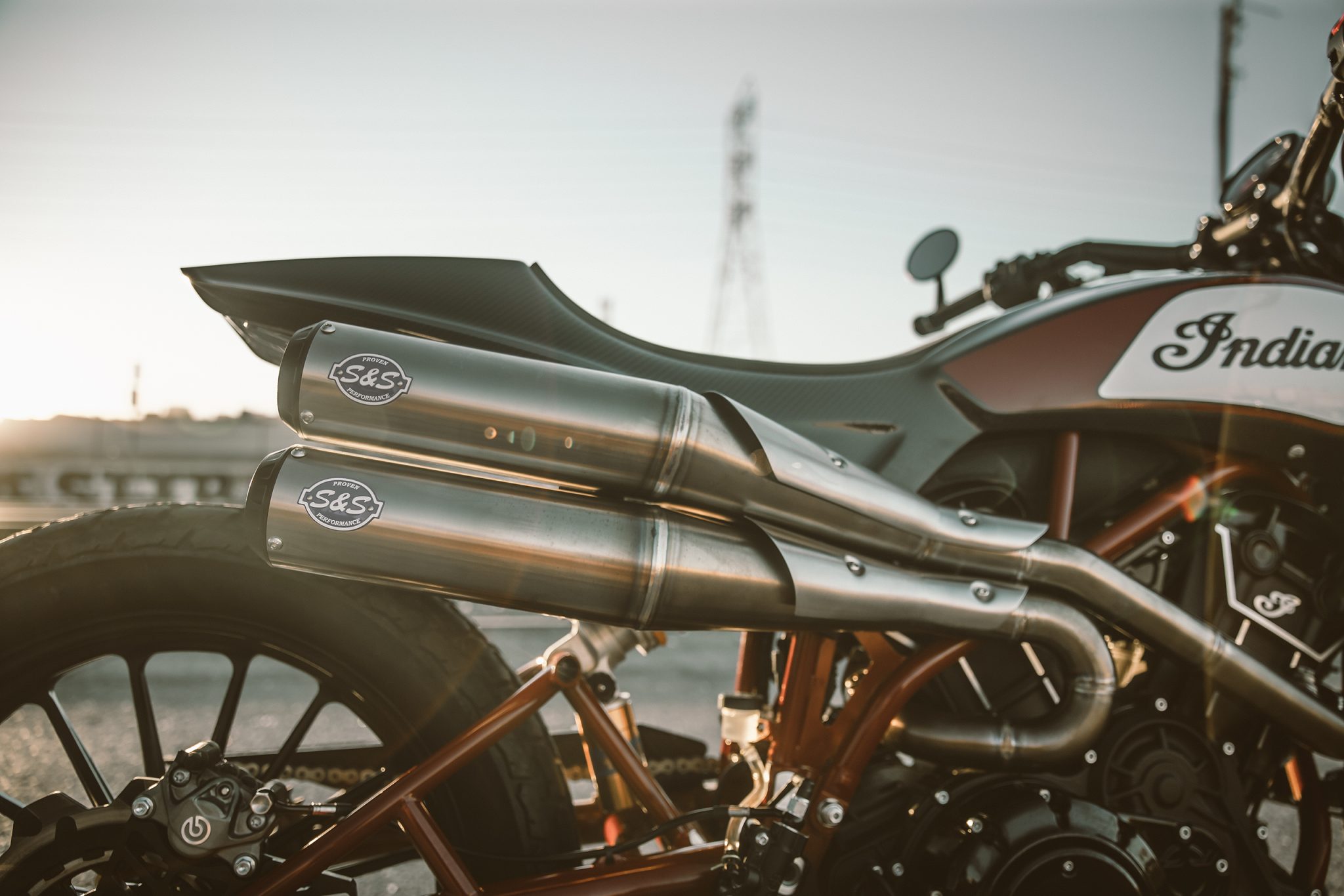 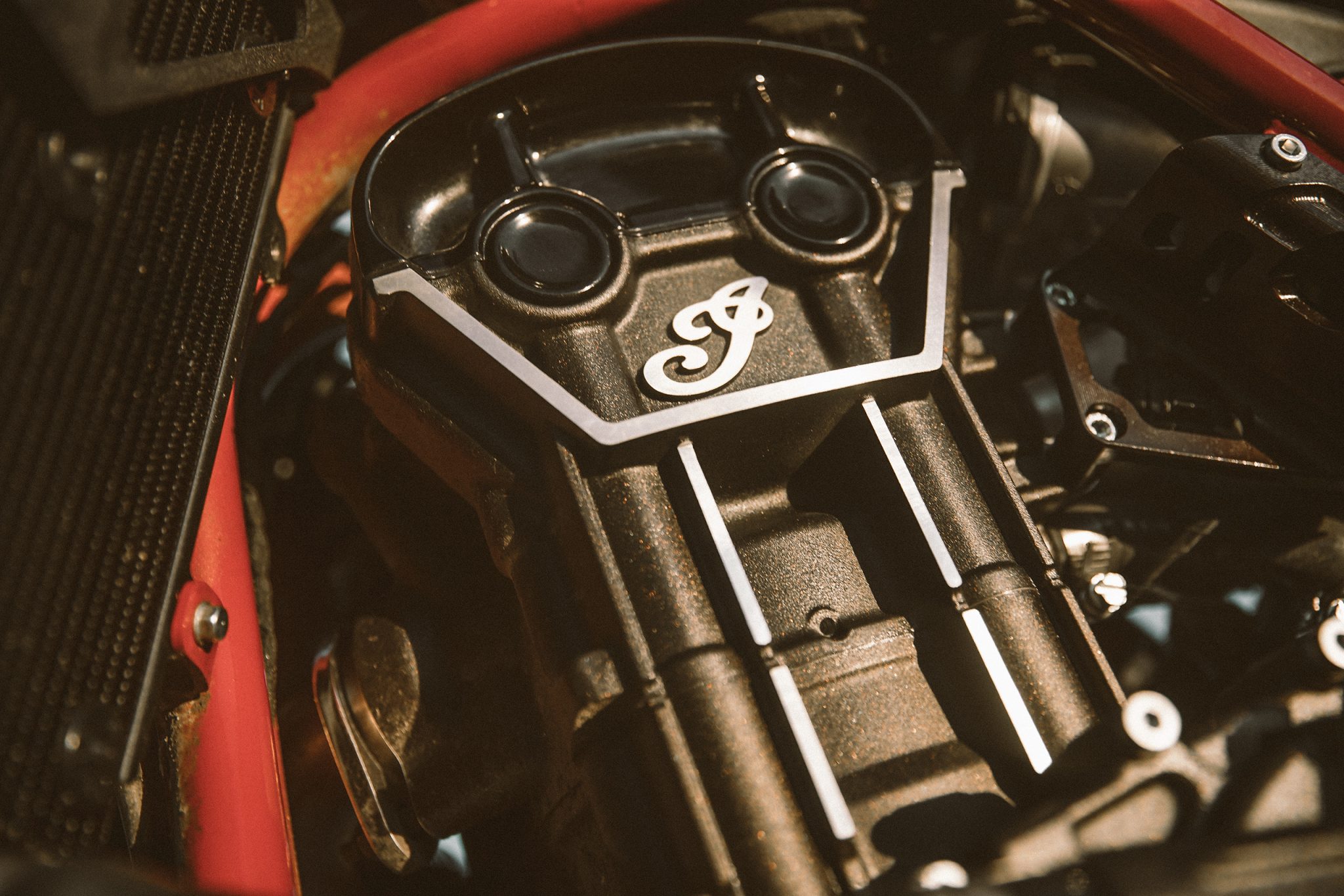 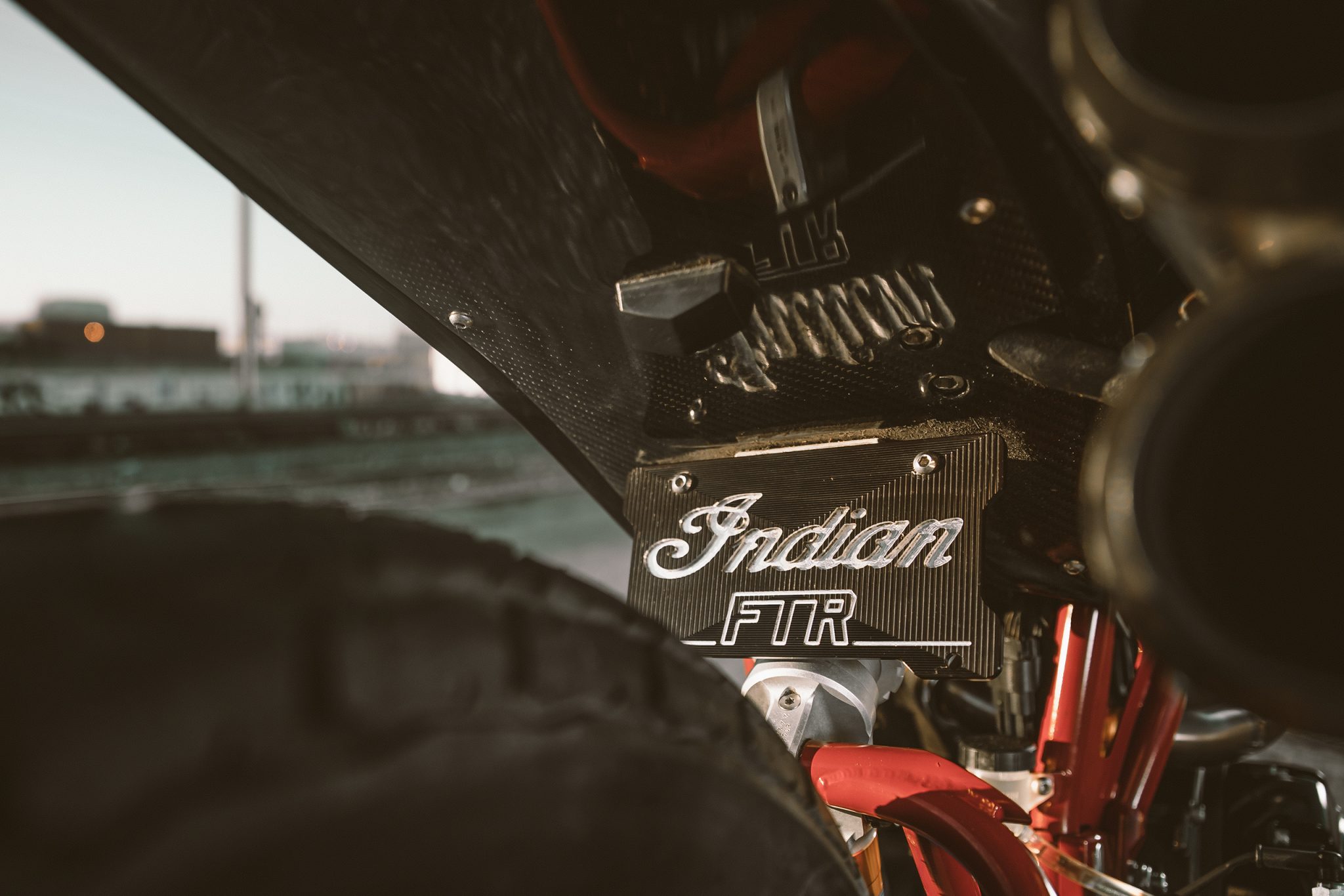 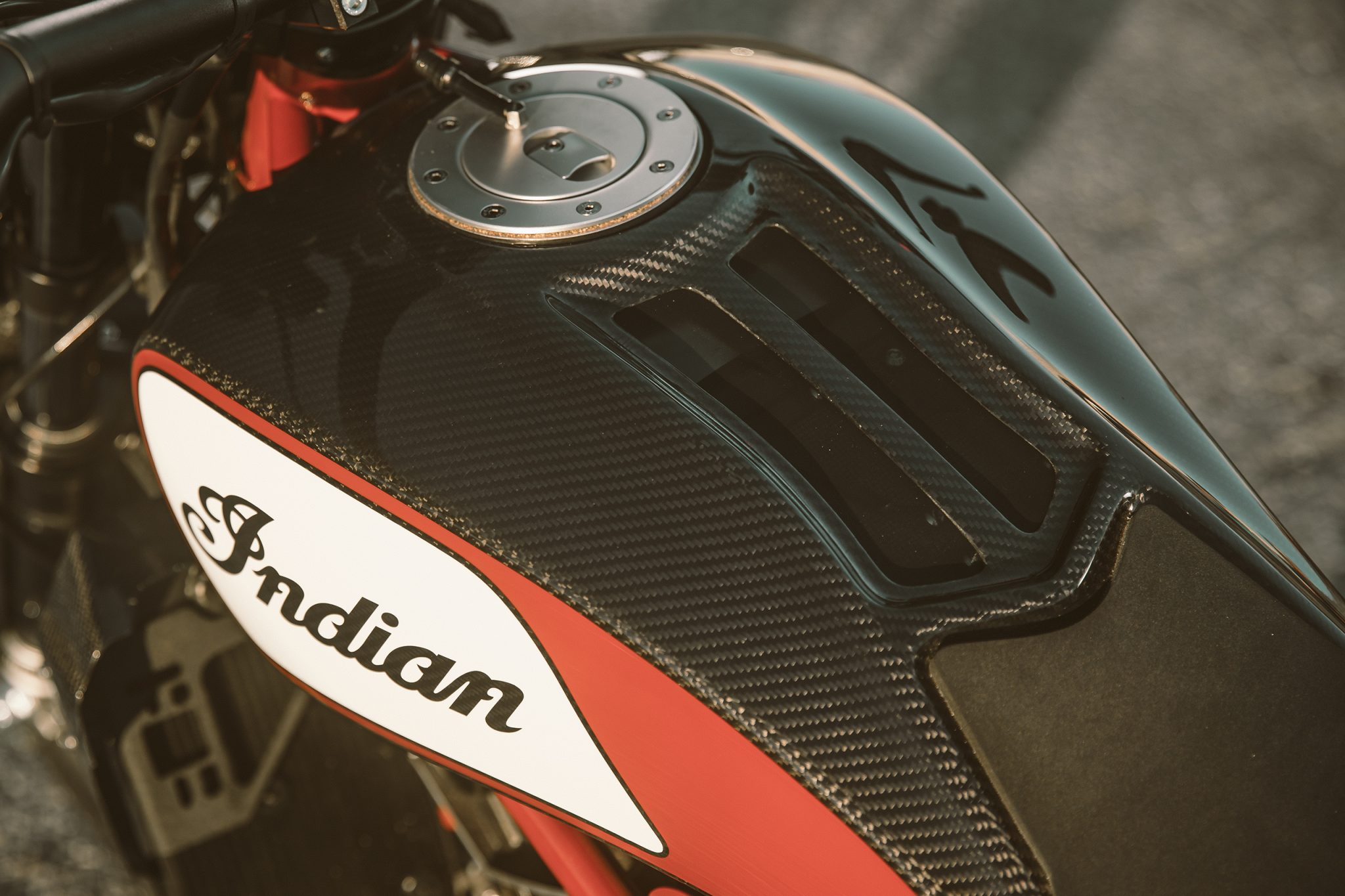 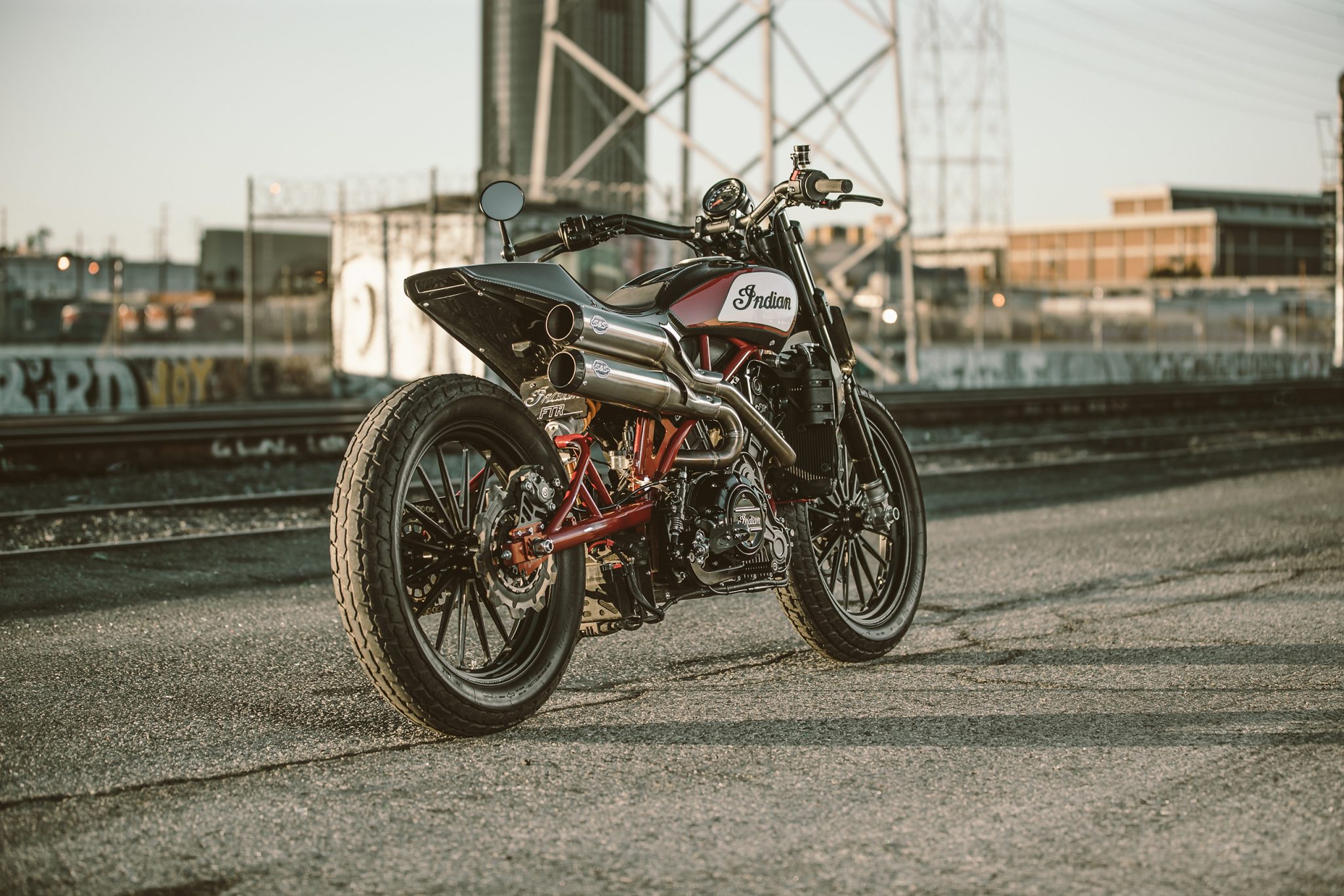 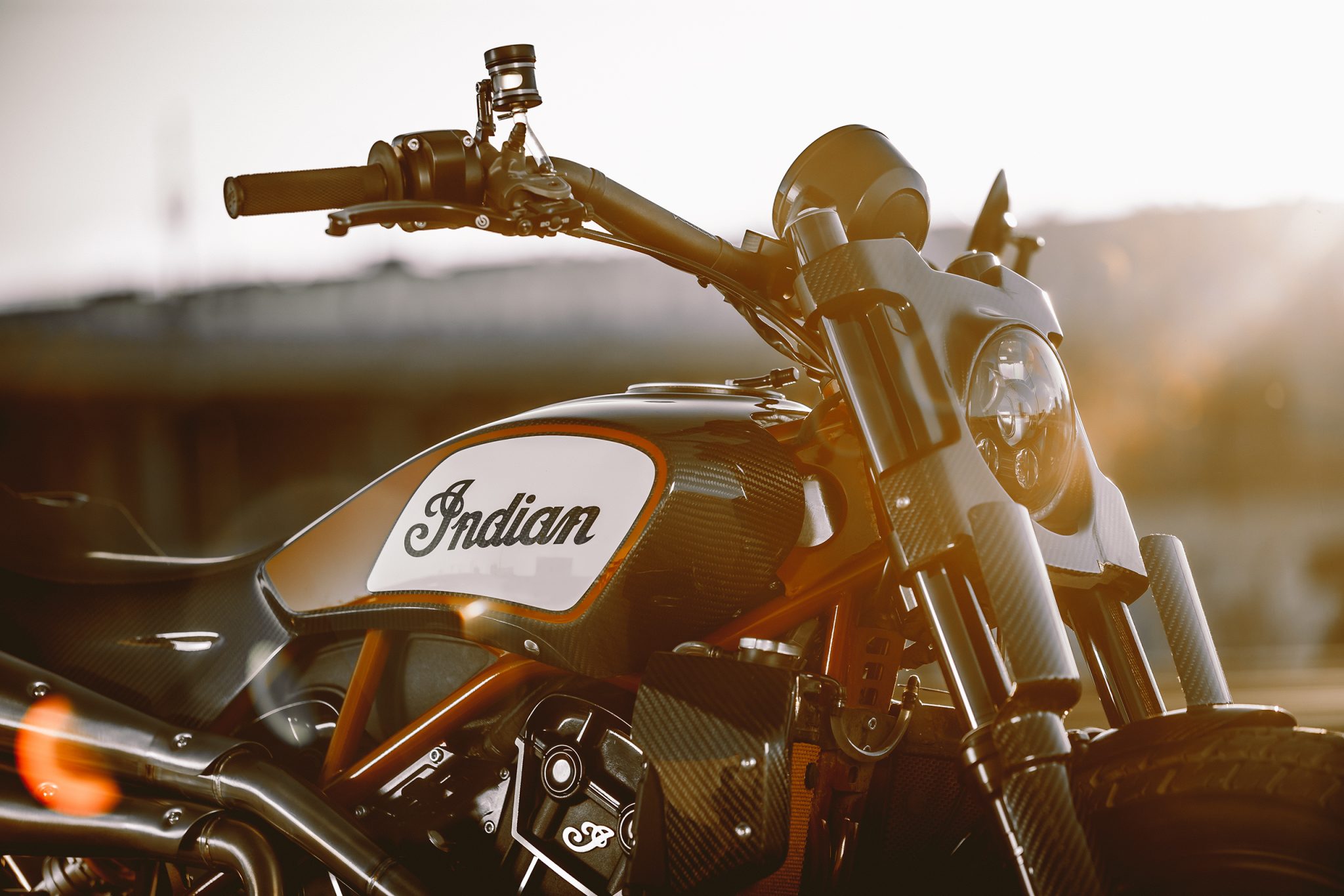 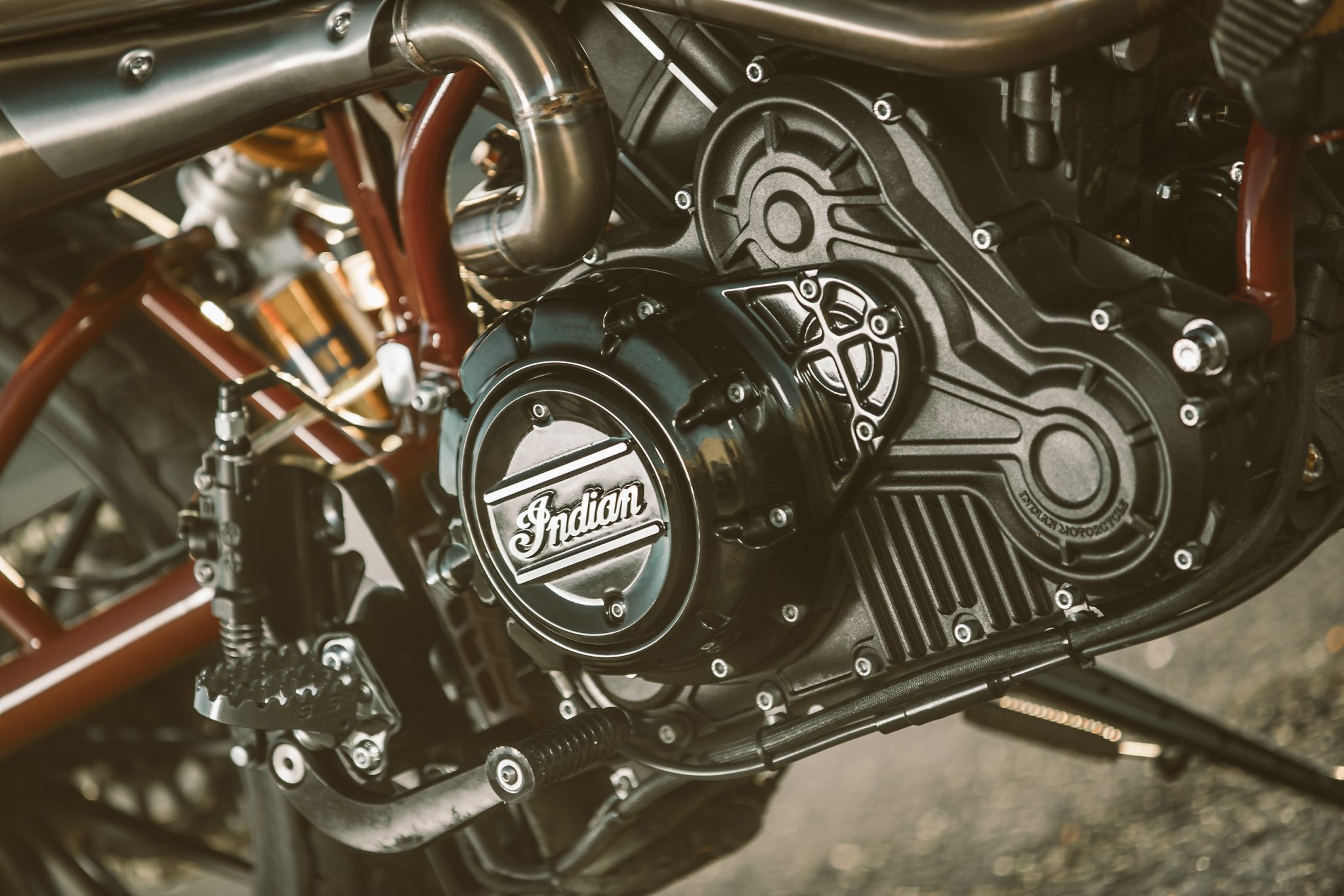 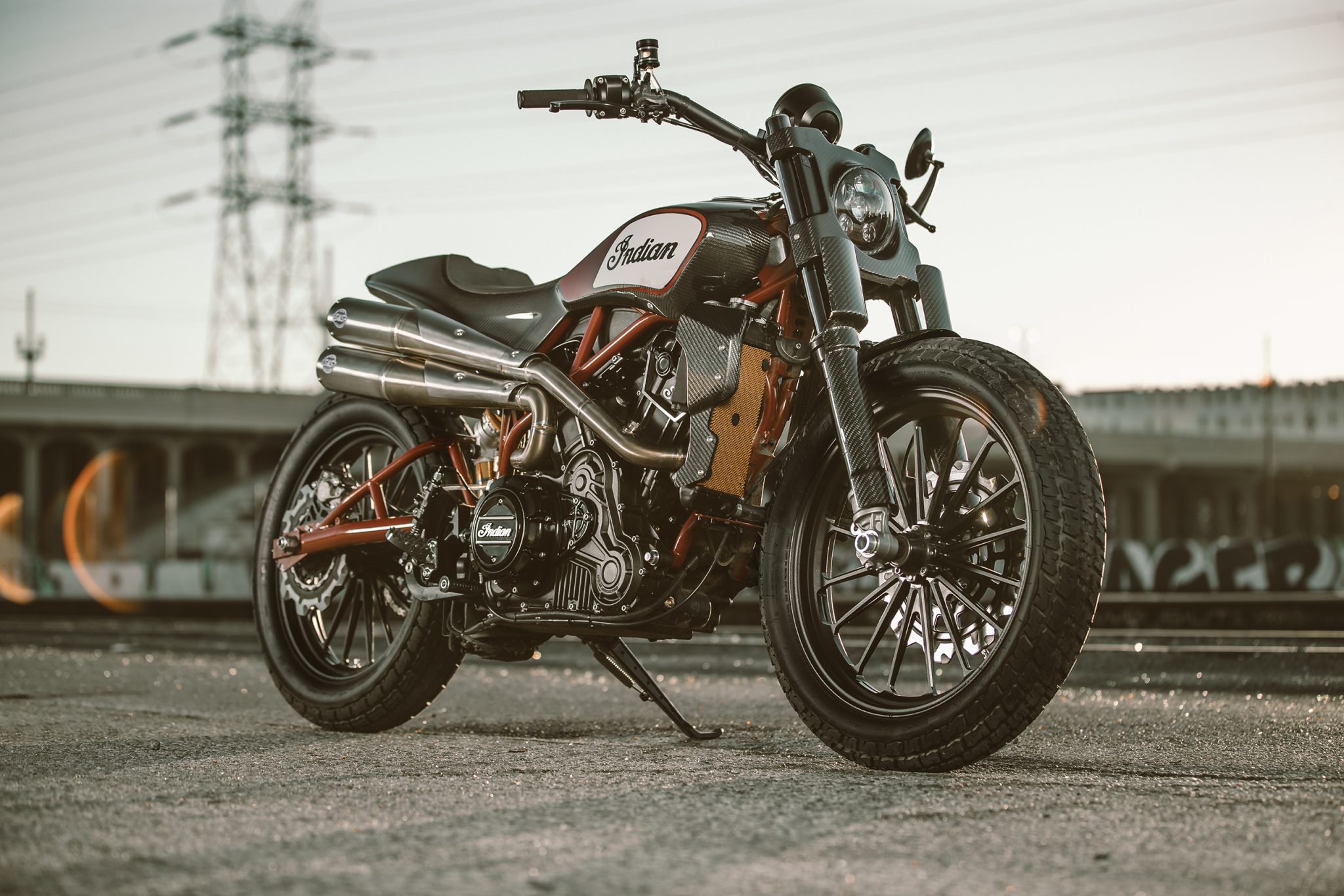 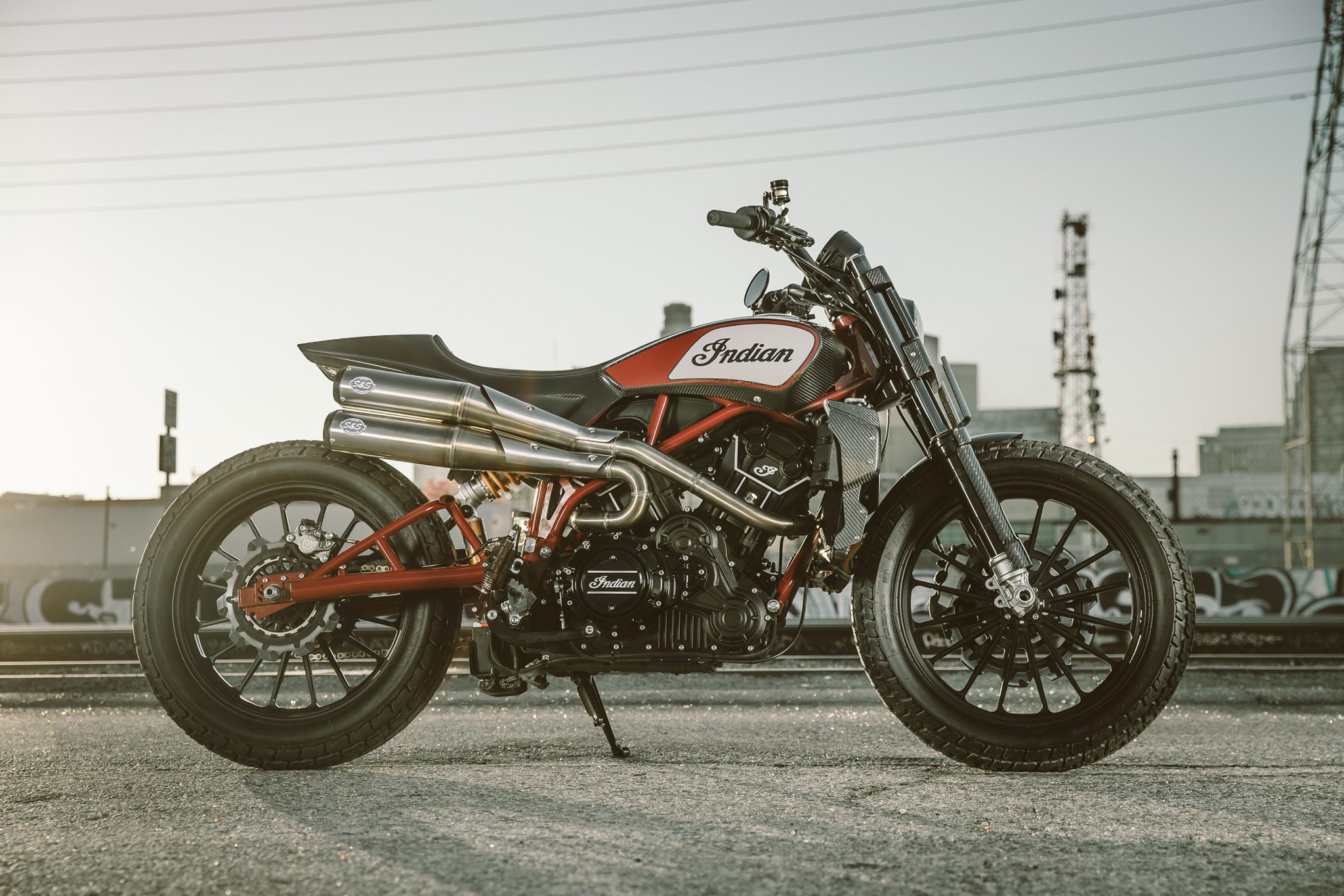 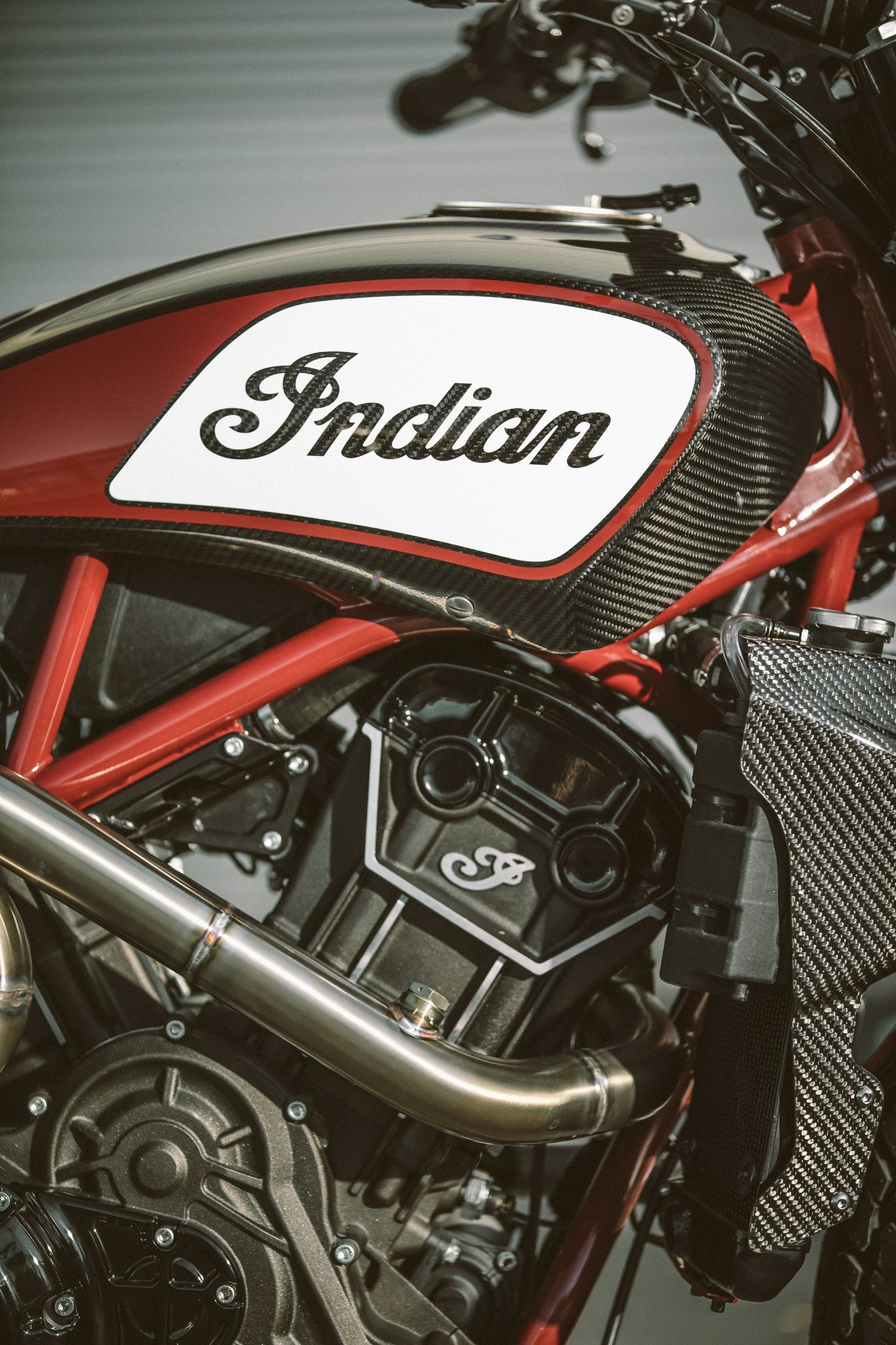 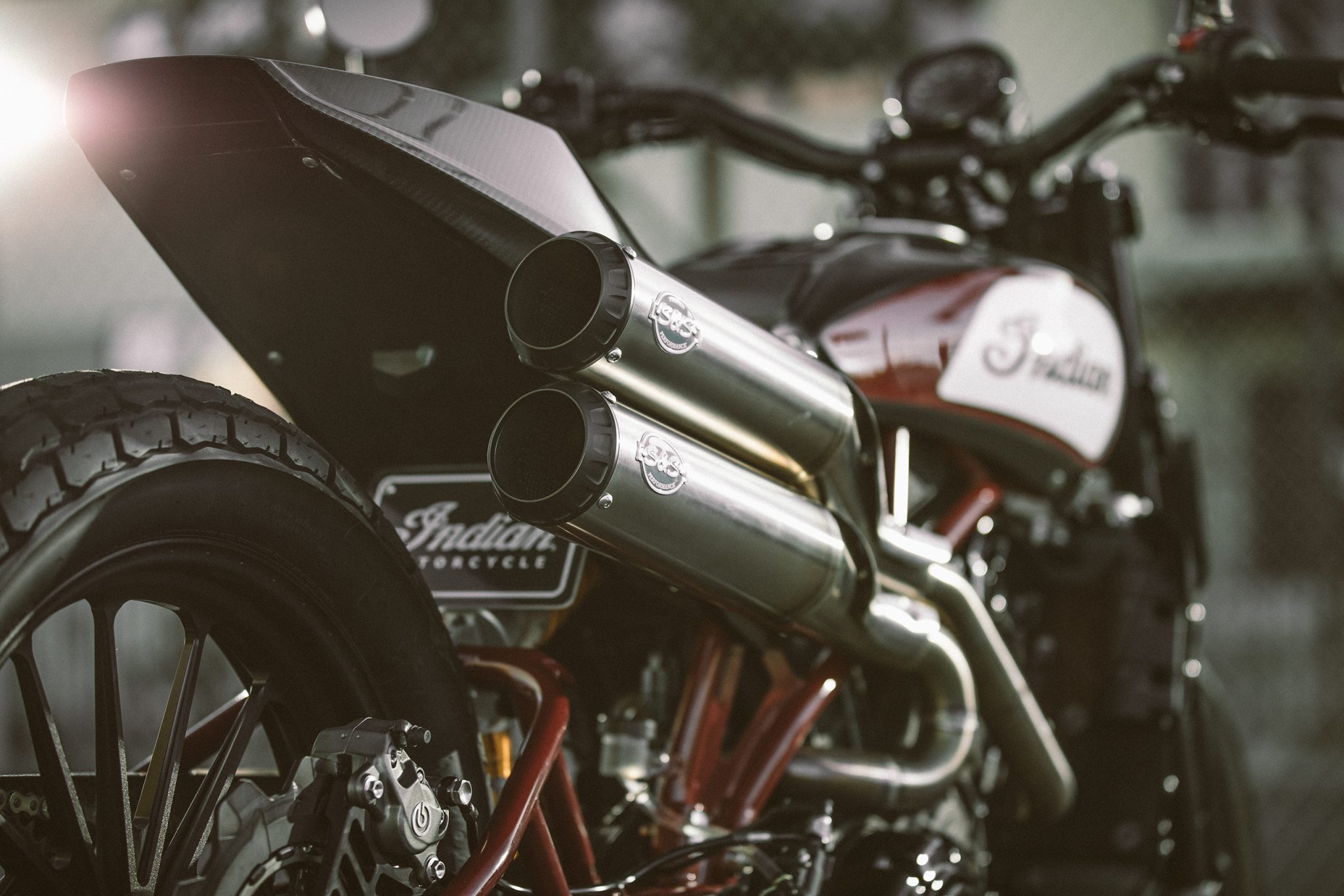 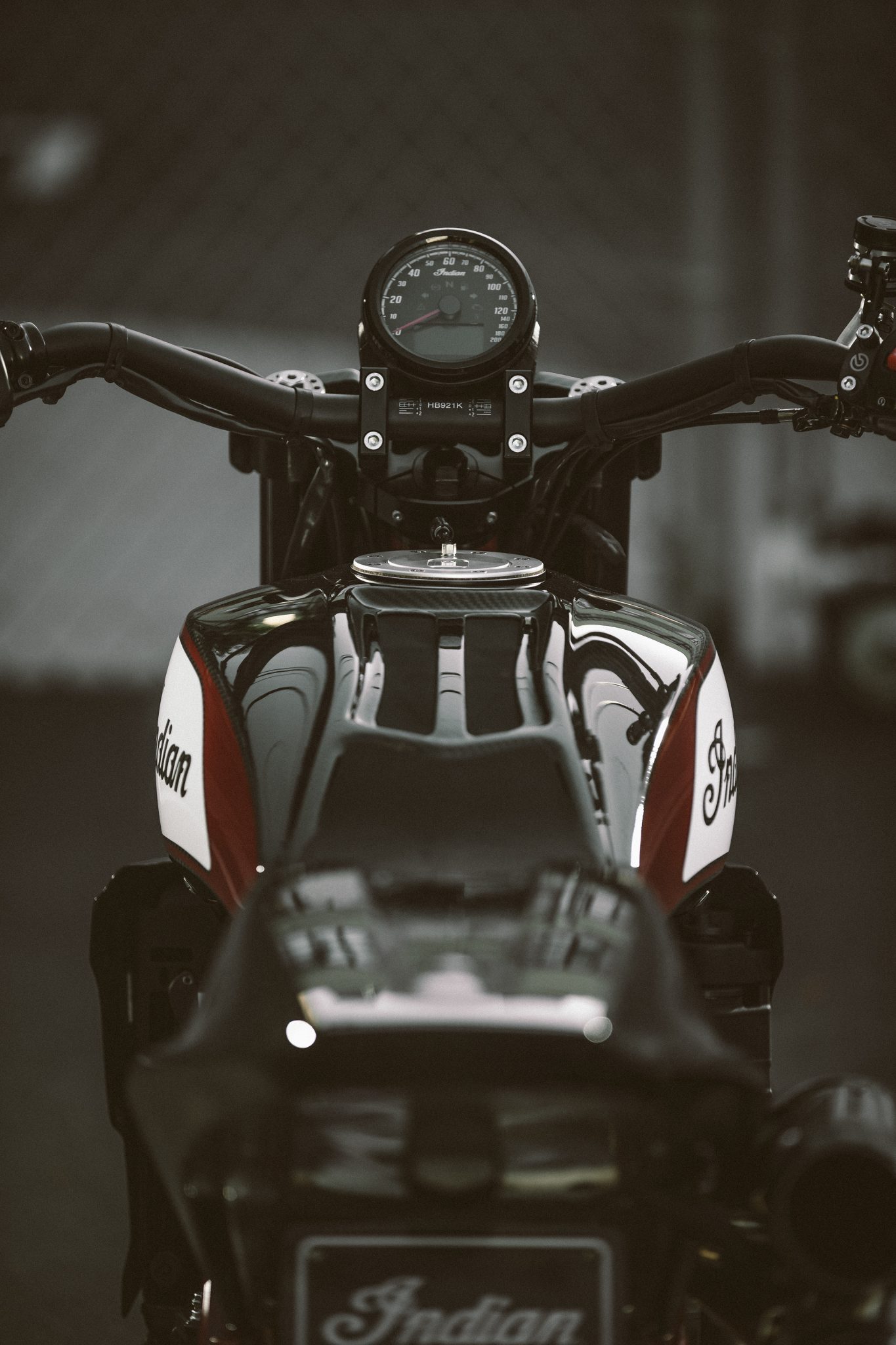 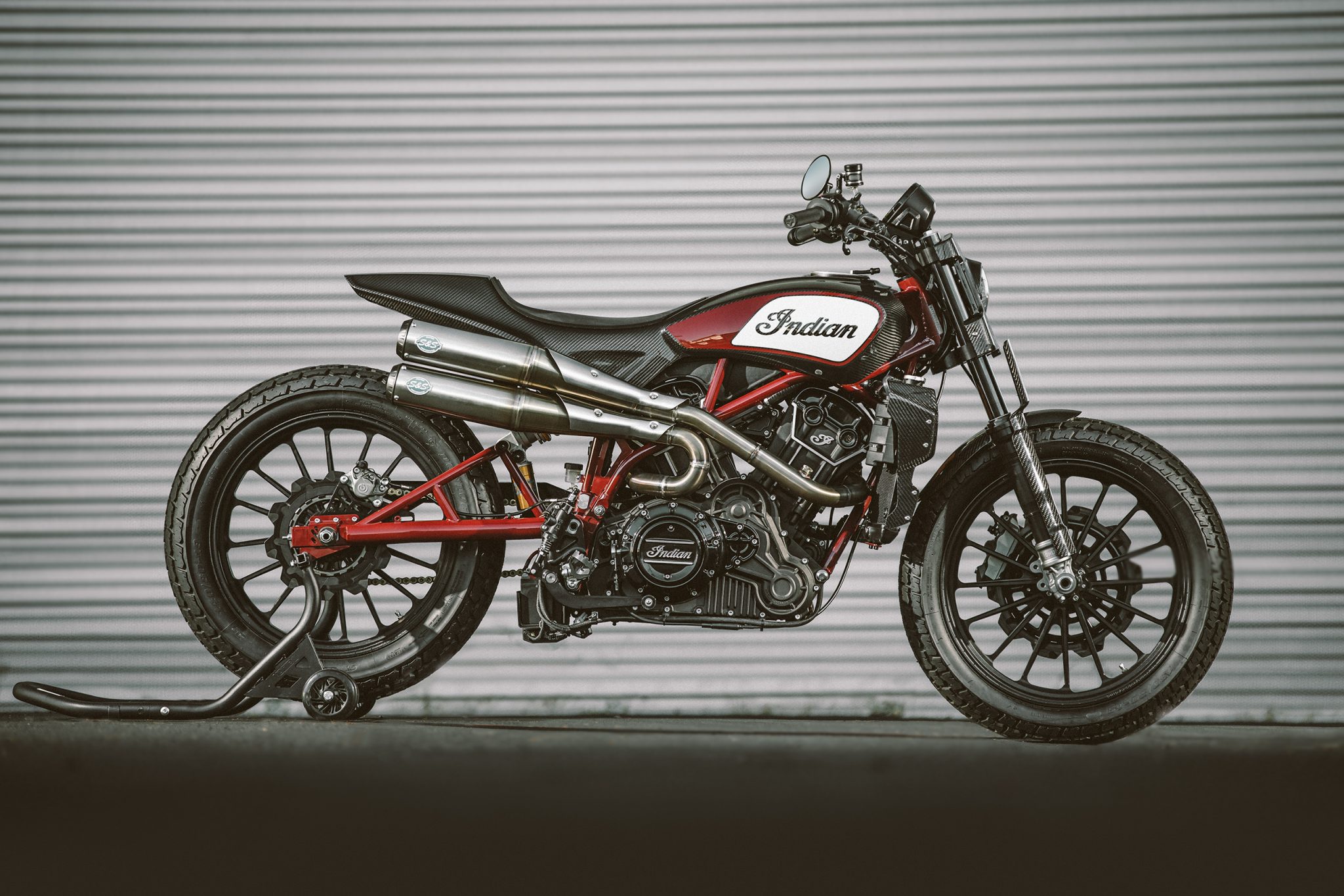 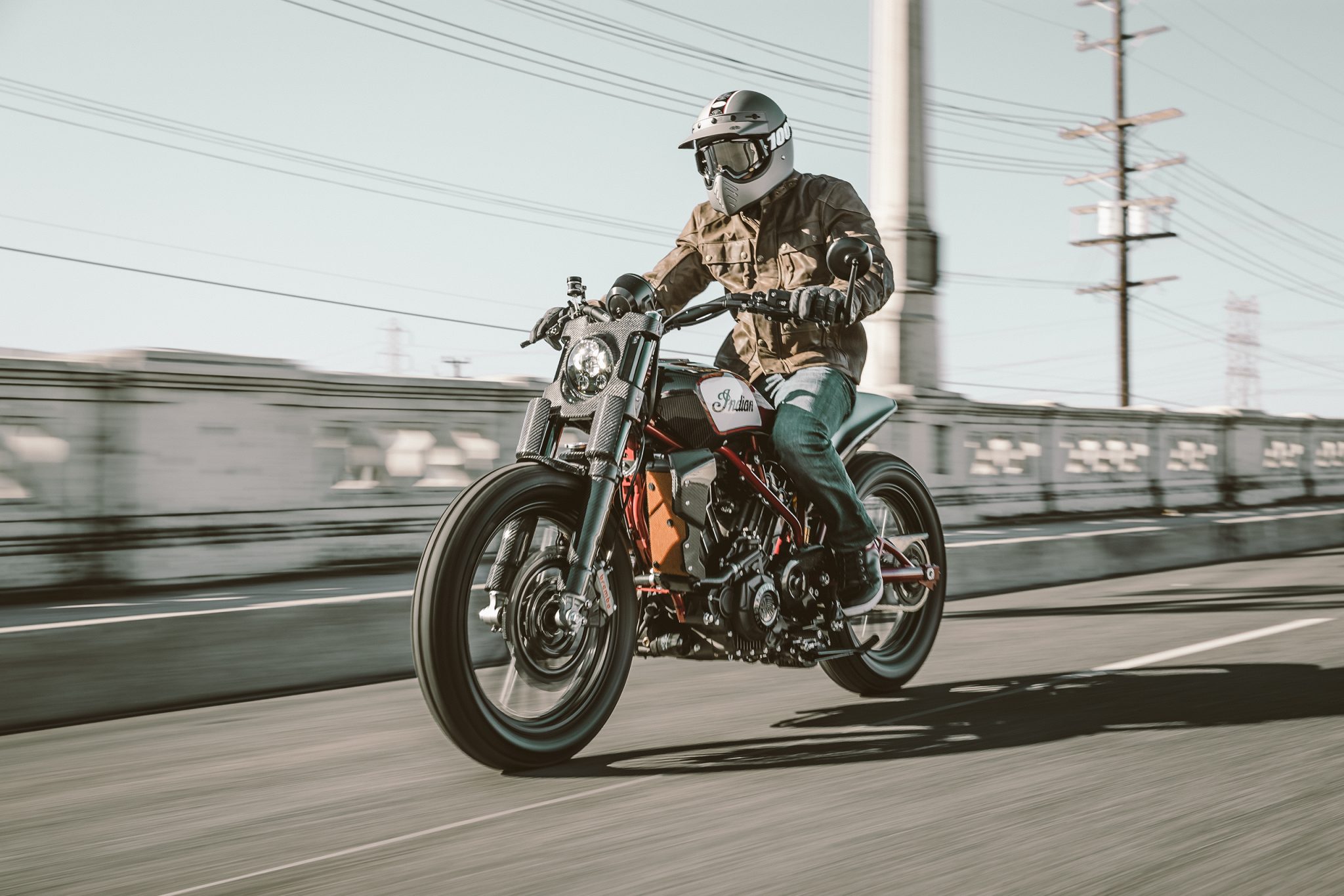 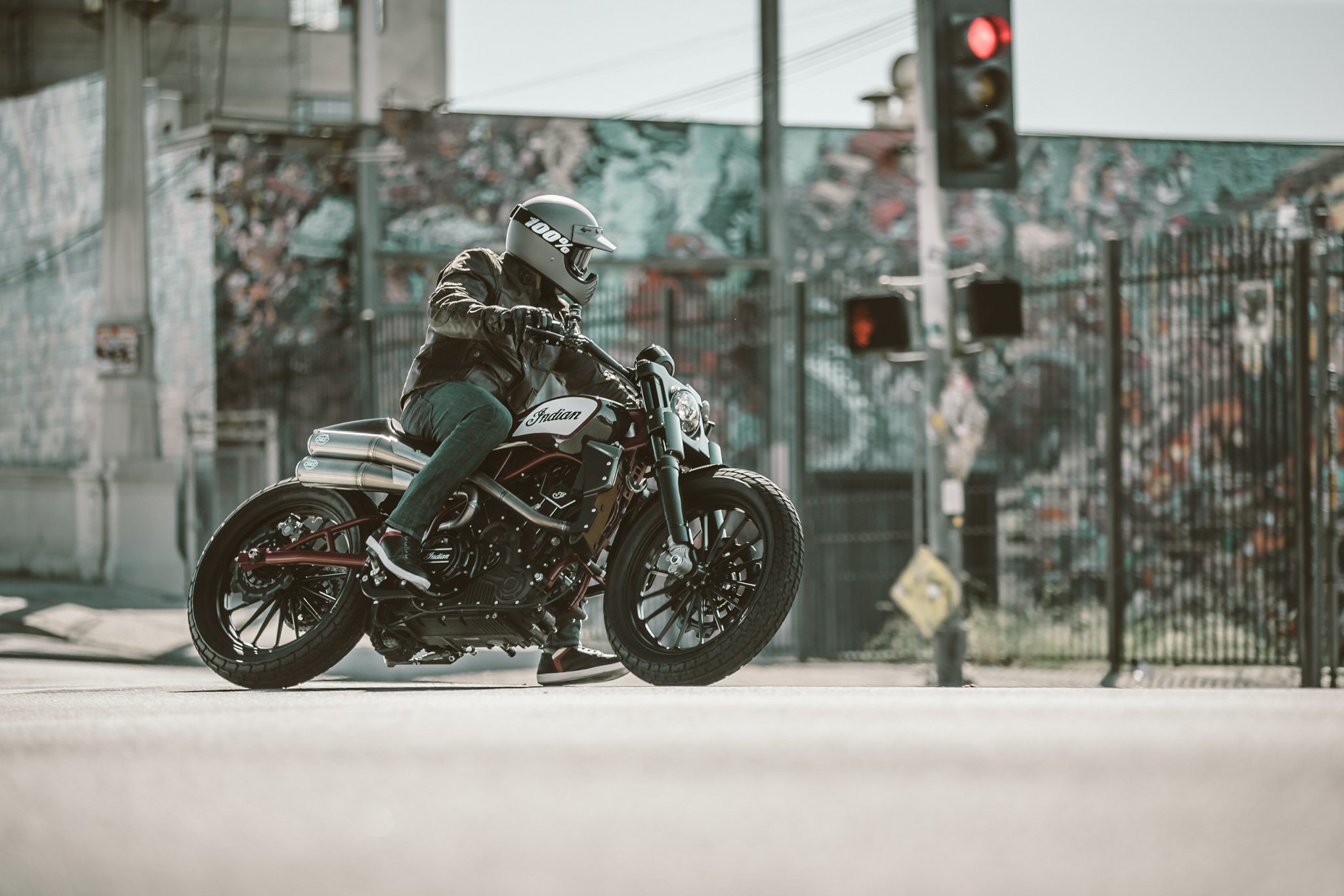 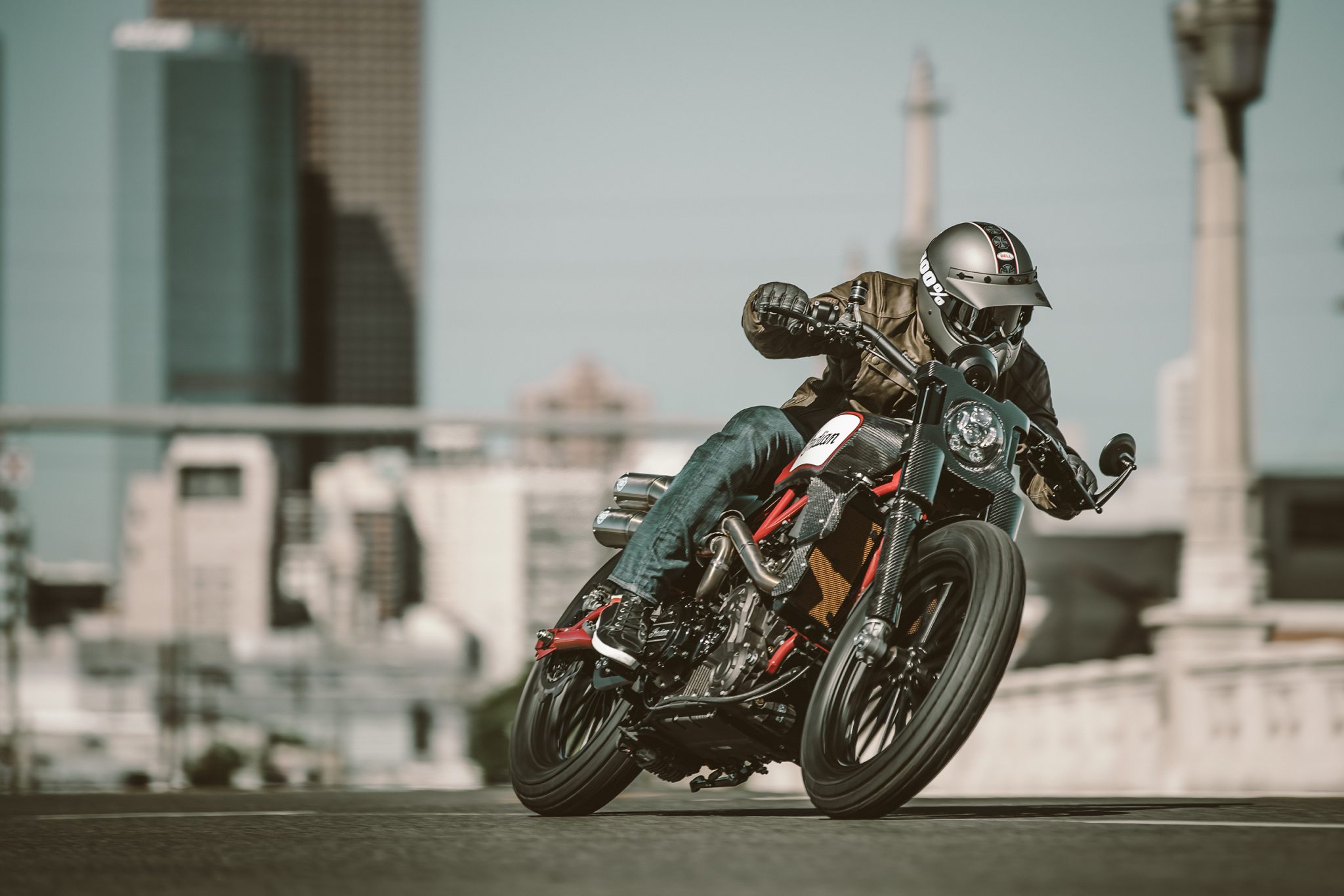 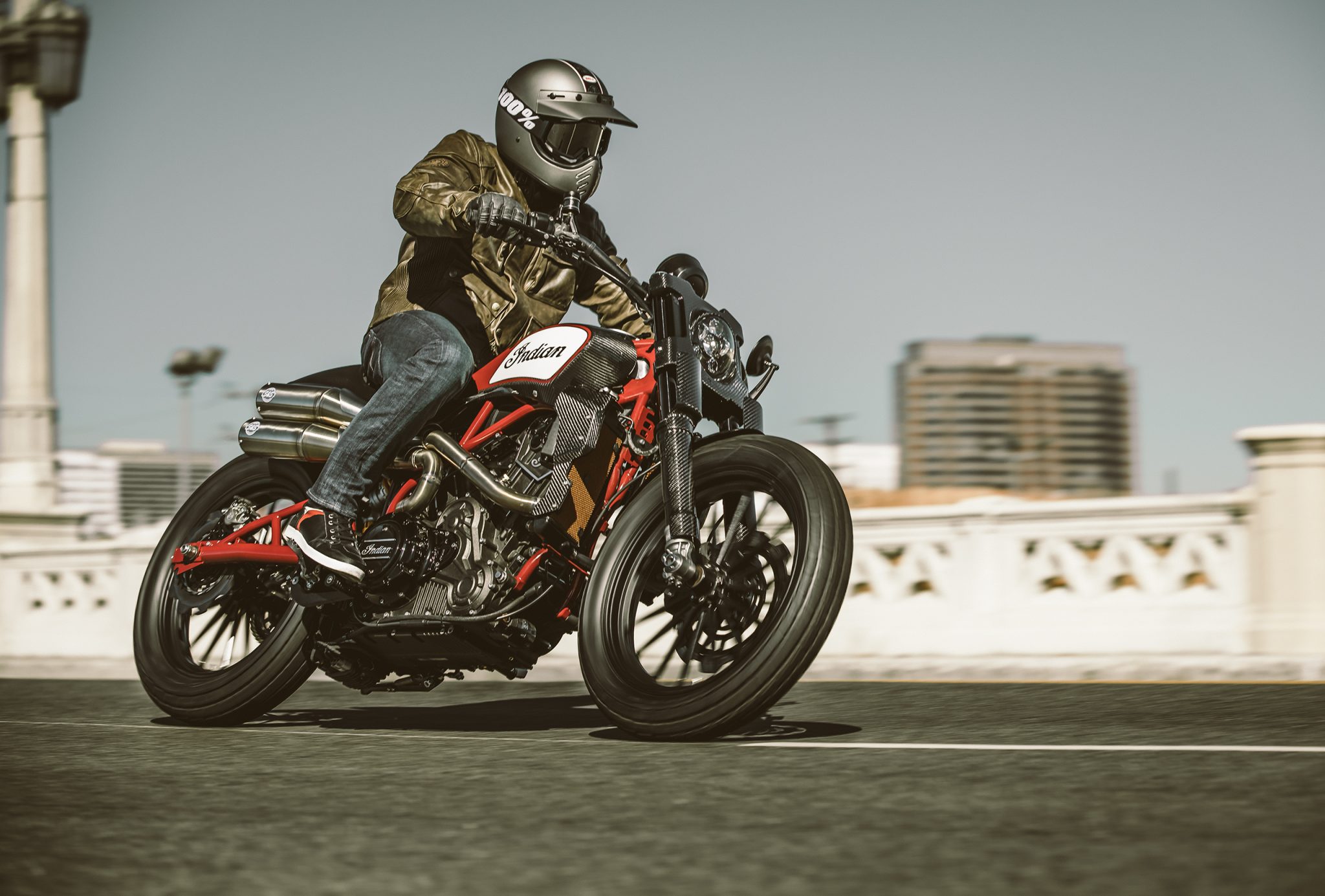 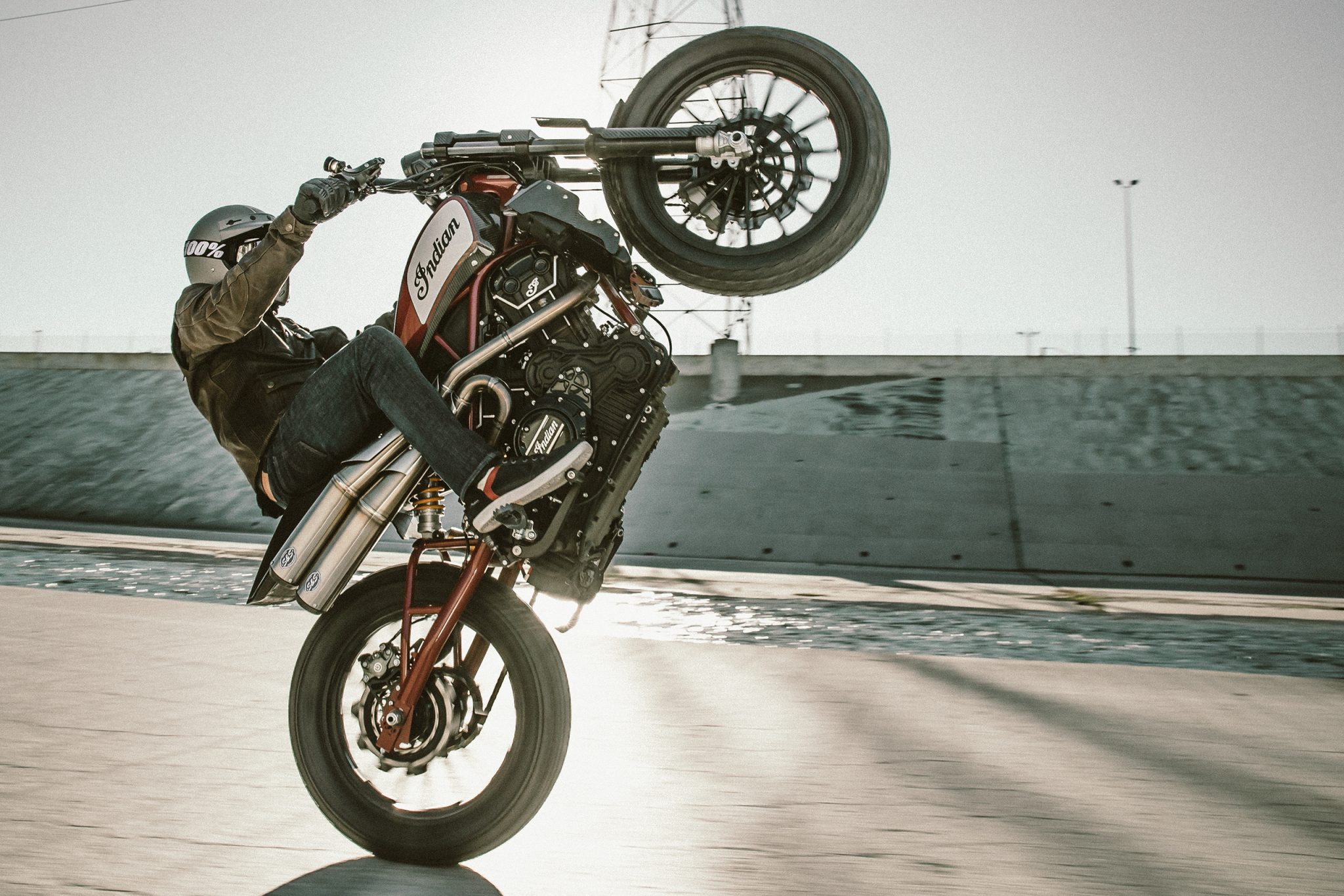 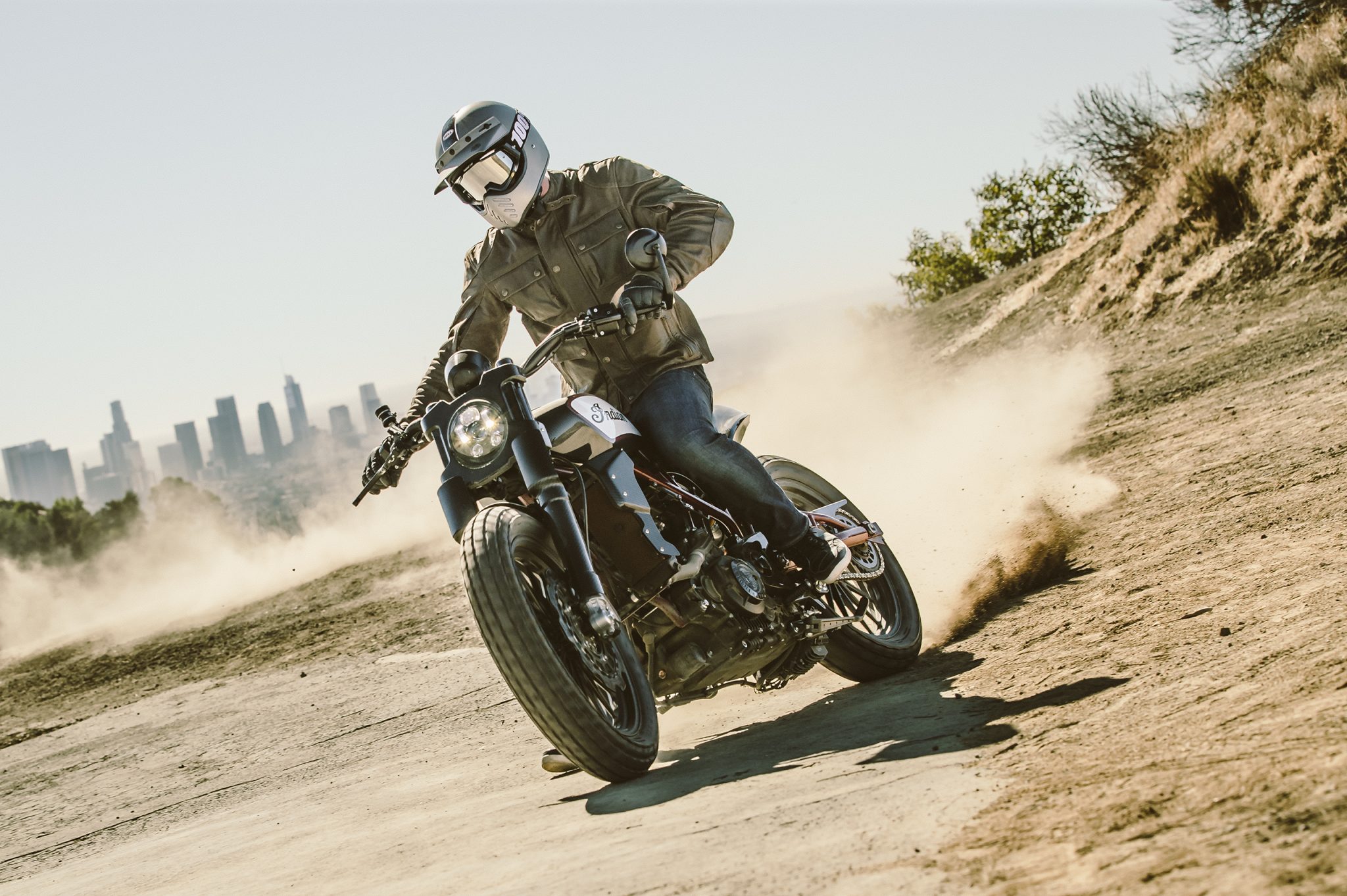 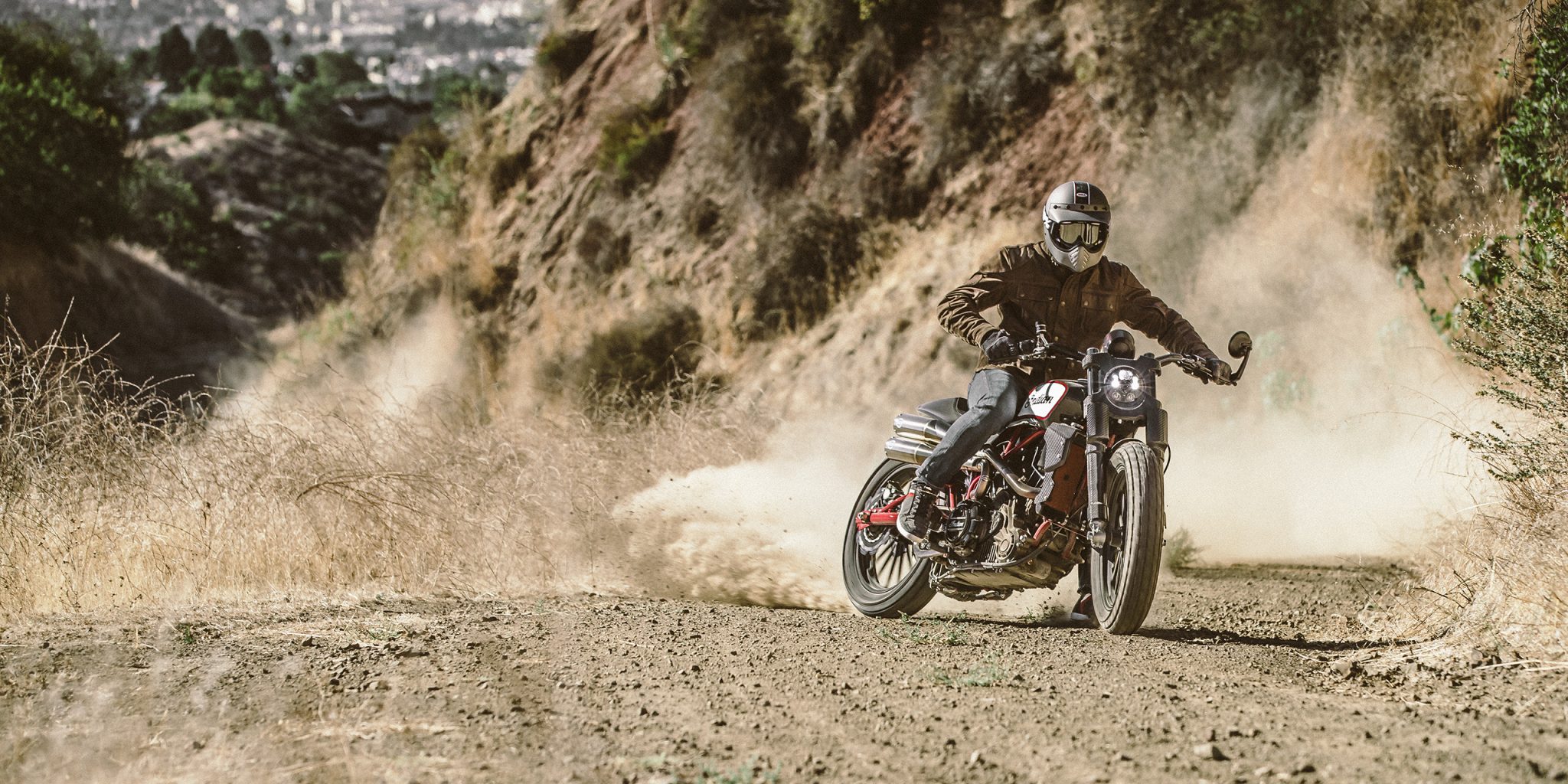 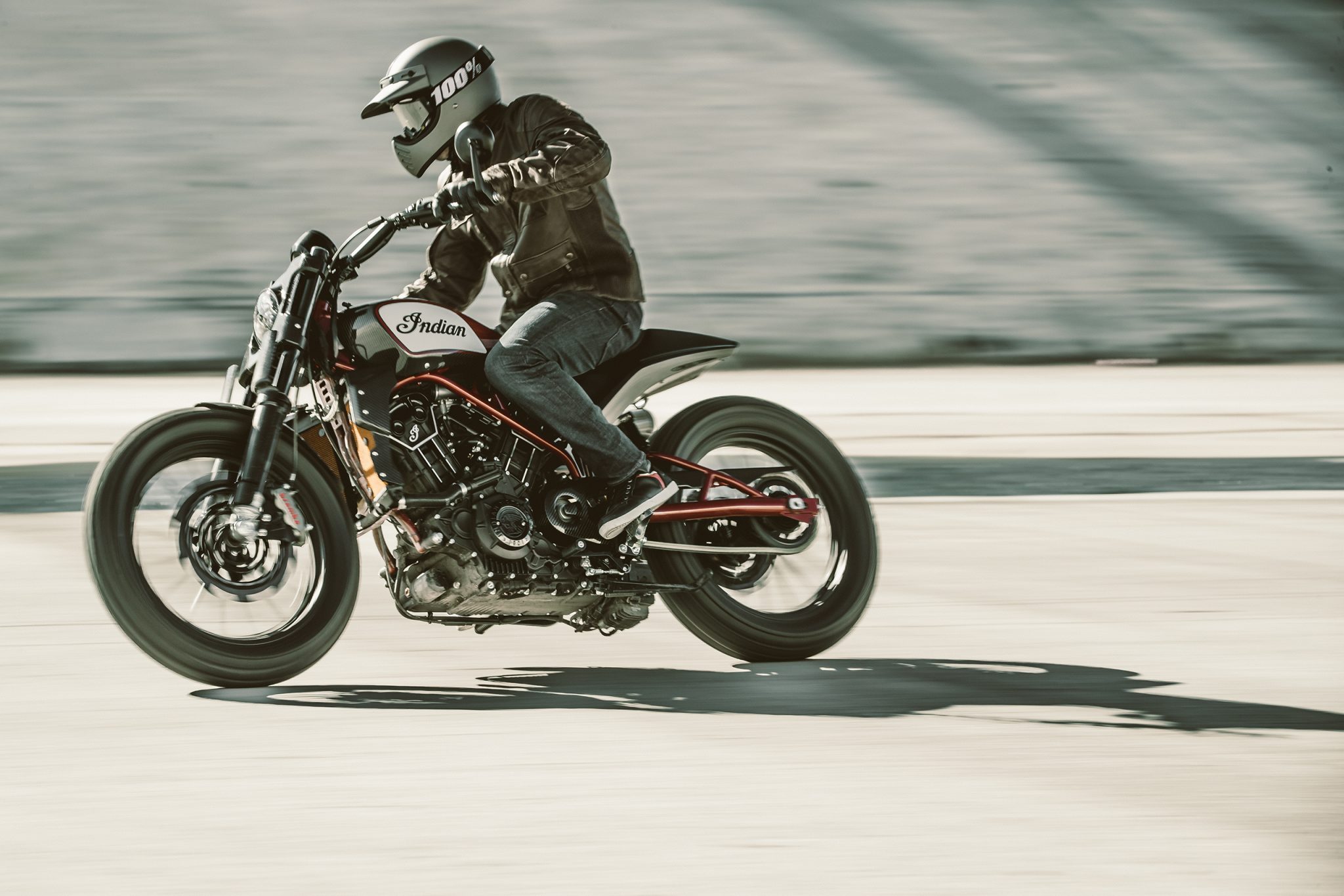 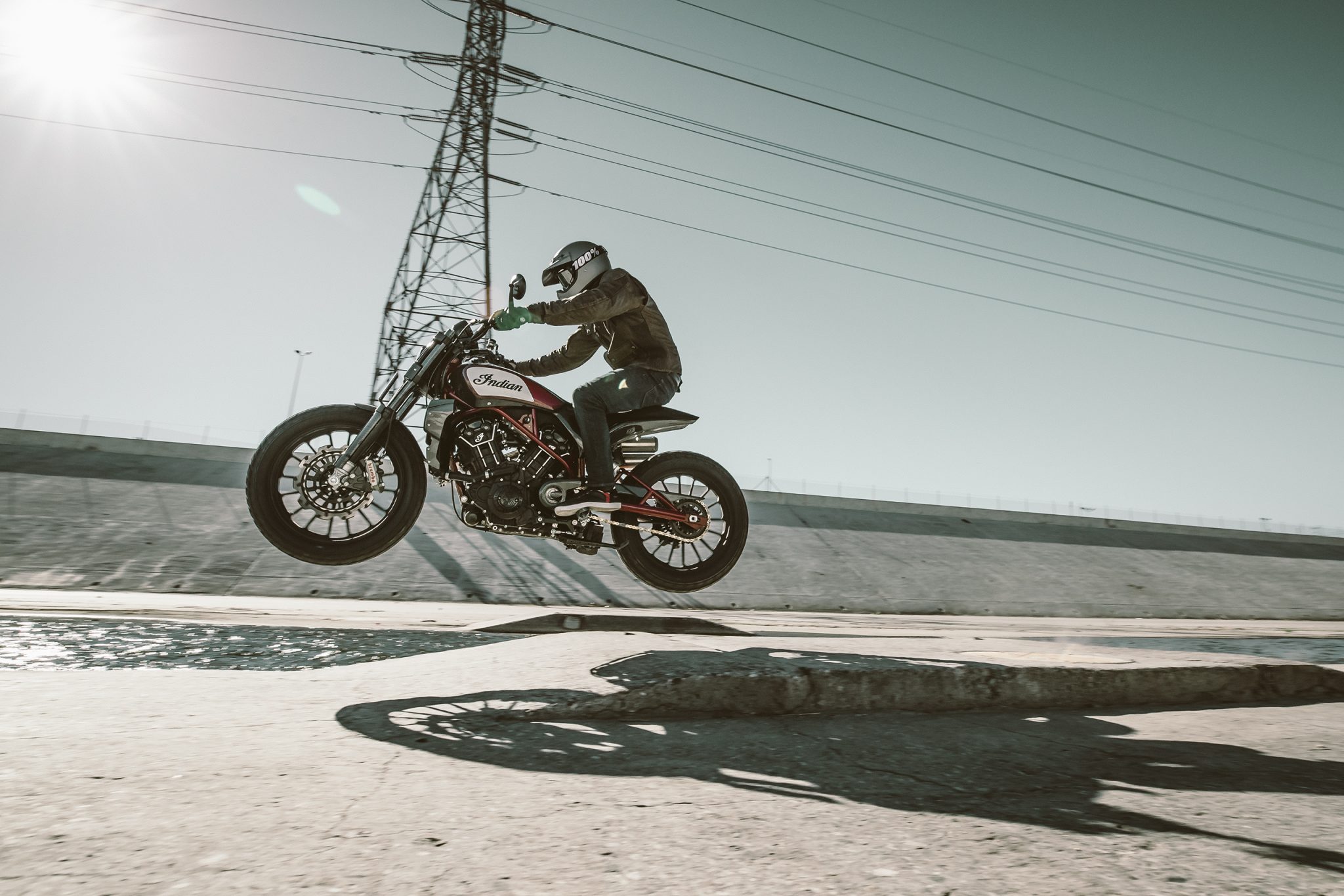 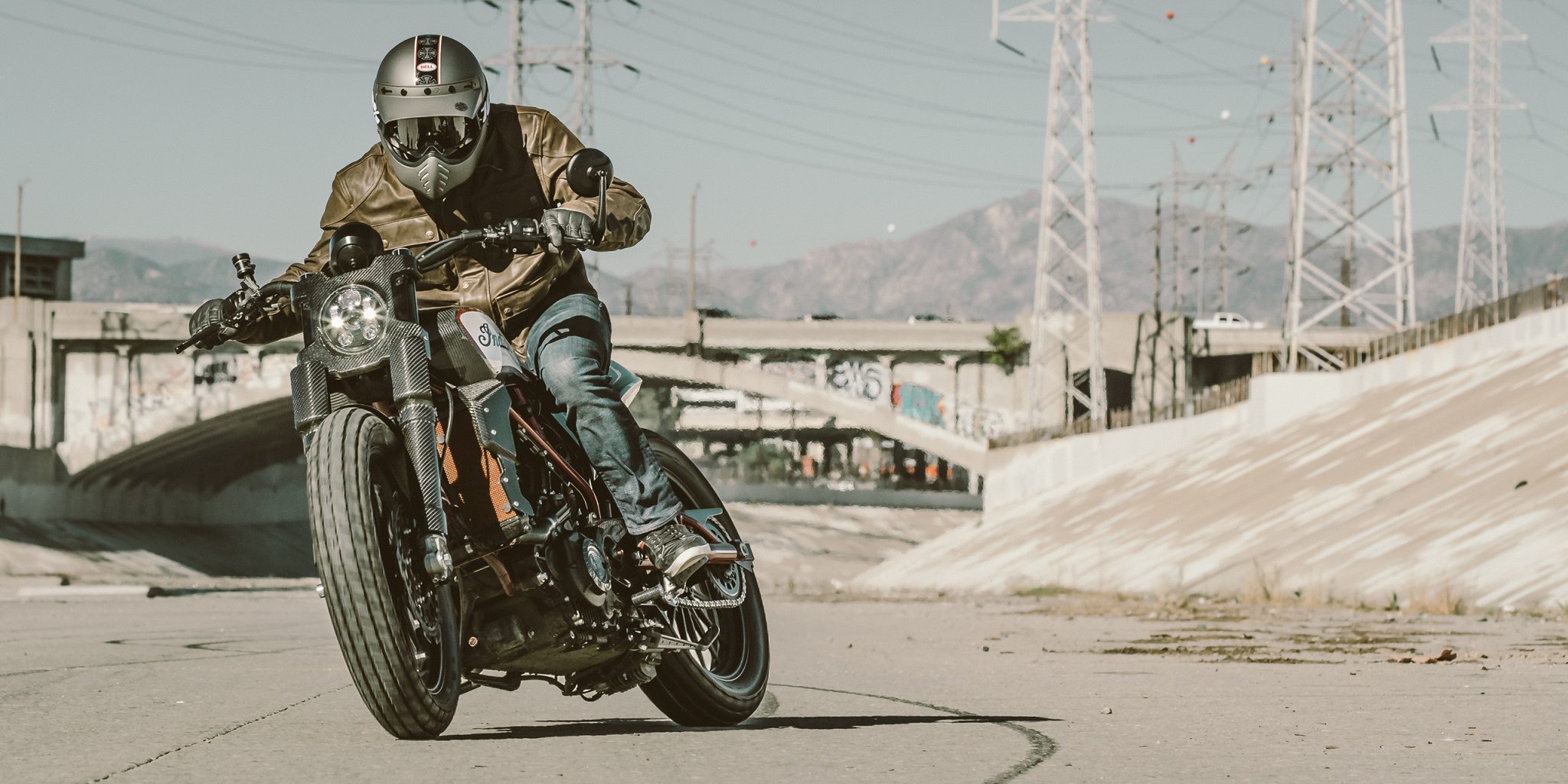 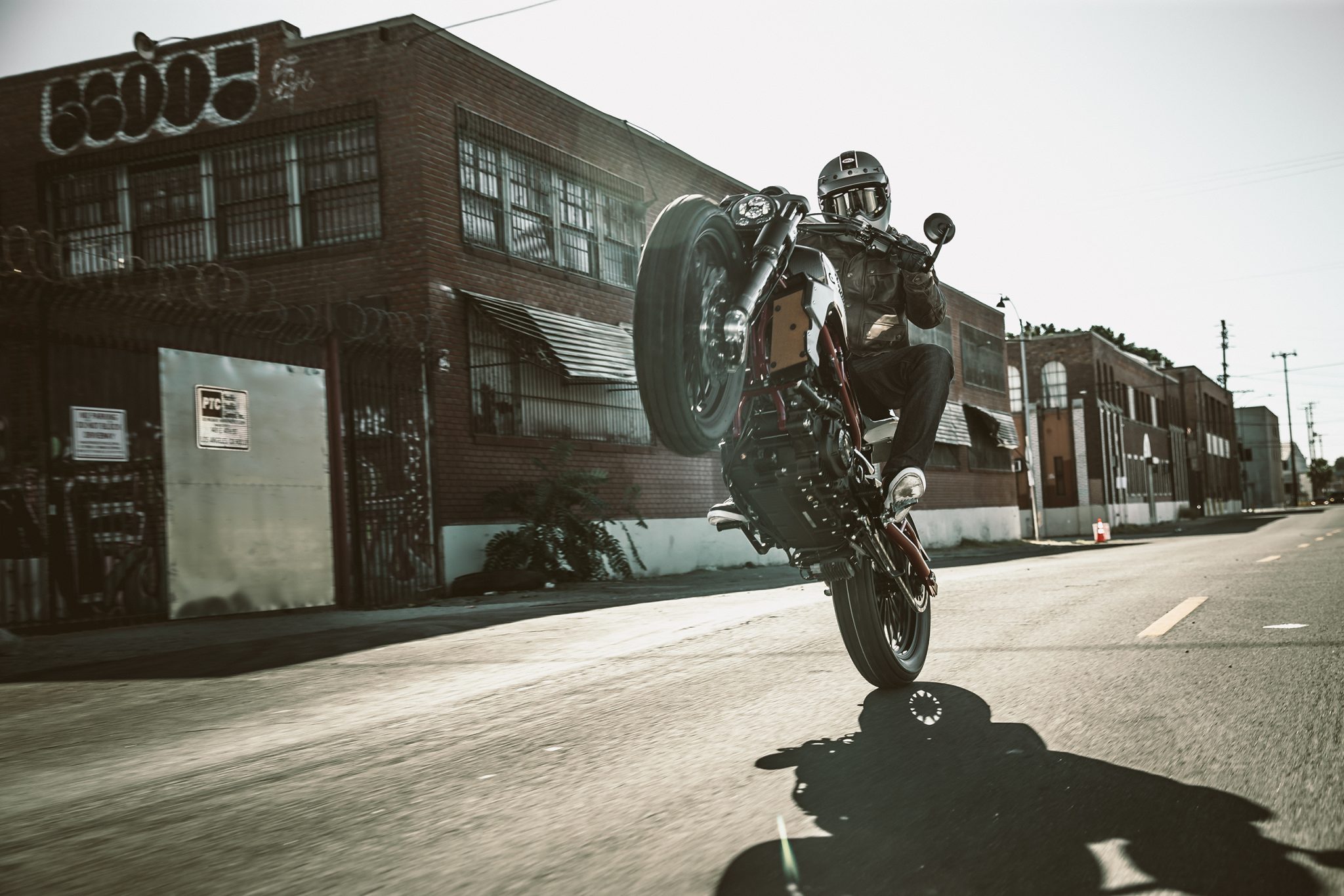