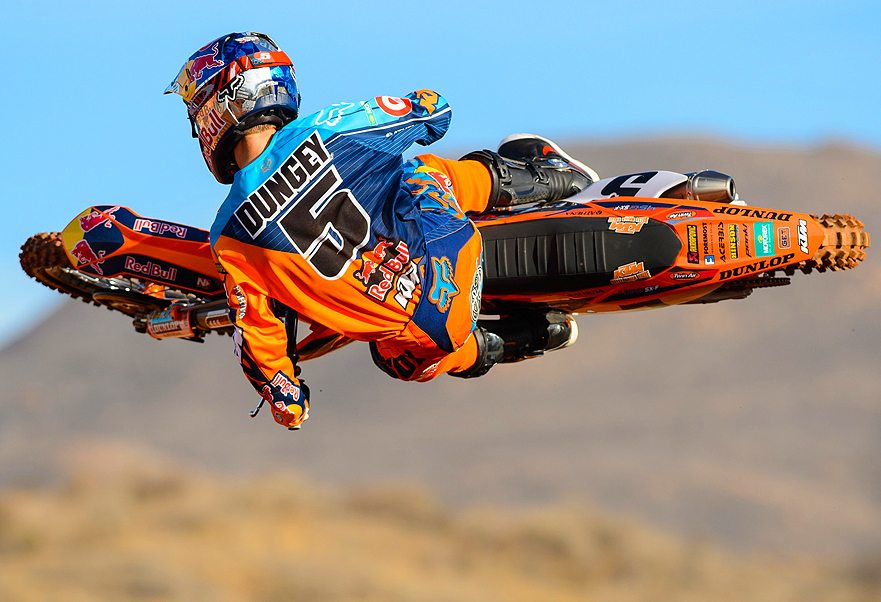 Times are a changing, we now have a motocross rider on a wheaties box. As a life long lover of almost all things motorsports I gotta say today is a good day. Ryan Dungey is one of the greatest and most accomplished supercross/motorcross riders in history. Dungey, the two-time Supercross and three-time Motocross champion, made advertising history this week by becoming the first motocross rider featured by Wheaties, which normally reserves the honor for athletes in more conventional sports. 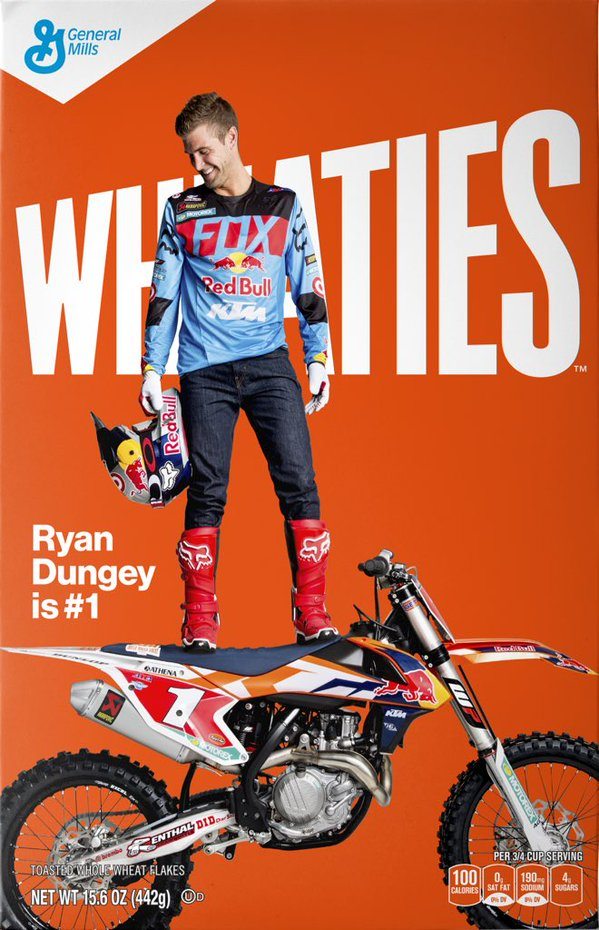 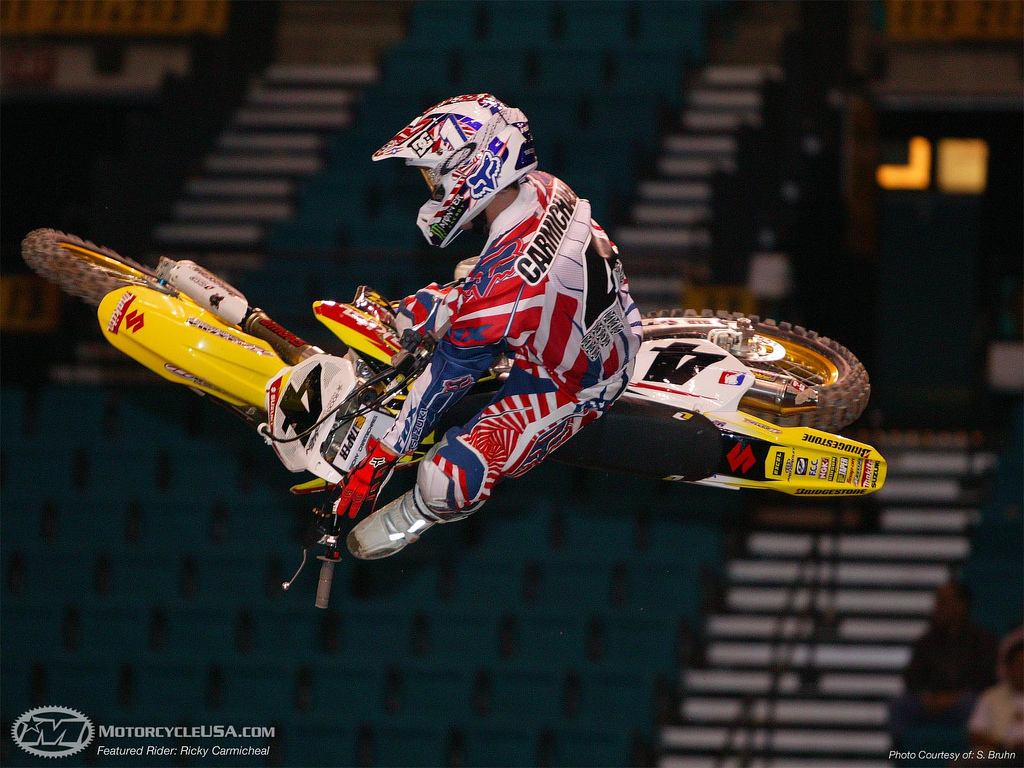 Now I think Dungey is great dont get me wrong but i just think that when you think about guys like Ricky Carmichael and Jeremy McGrath on the racing side and then you have guys like Travis Pastrana and Carey Hart that have played a huge part in creating a whole new genre in the global phenomenon Freestyle Motocross you would think it would have happened sooner. 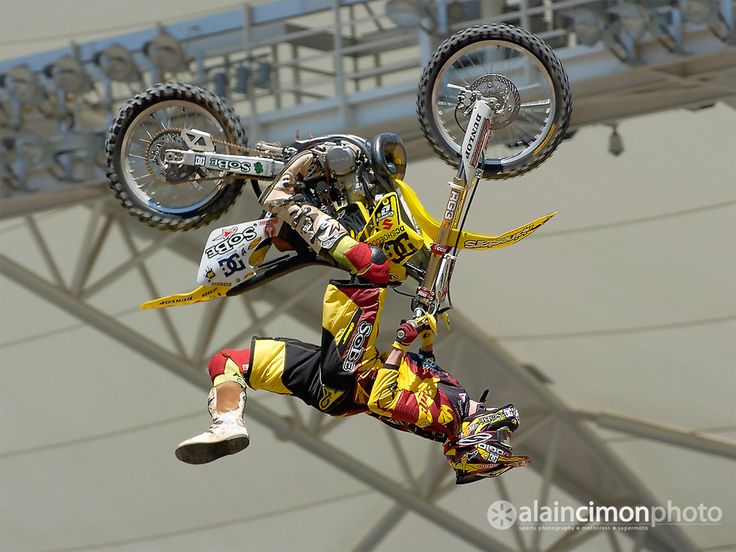 “It’s a big day for our sport to get that mainstream attention,” Dungey told USA TODAY Sports. “I feel very fortunate to be a part of it. As a kid, I dreamed that one day maybe I could be on a box of Wheaties, so it’s a dream come true. But I also see the other side of it, too, the beneficial side of it for our sport and what it means as a whole.” 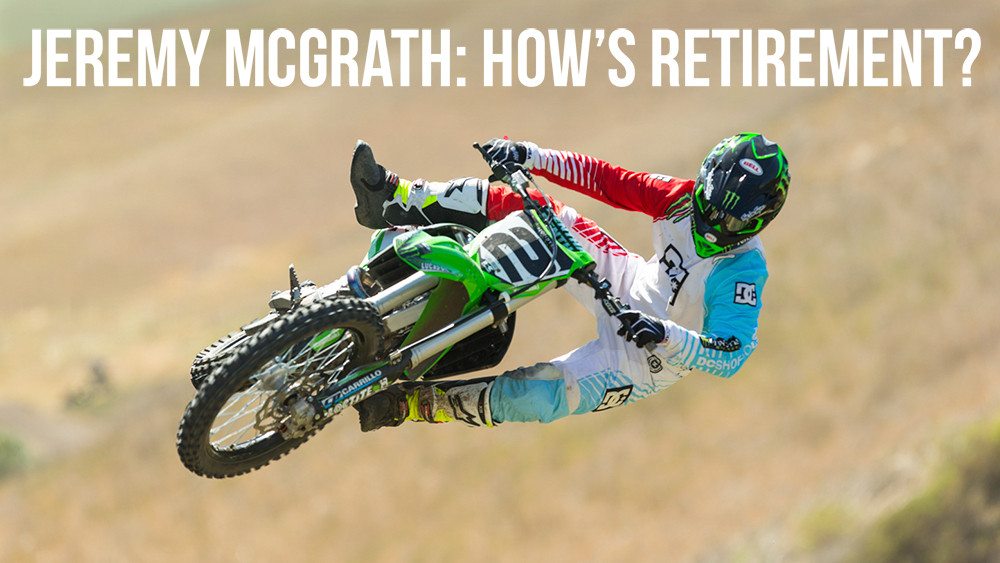