Back in 1940, a small handful of engineers, designers, and aerodynamicist were challenged with the monumental task of creating a new fighter plane that would revolutionize aviation at that time. Something like this would normally take years, but the group of North Americans only had 120 days to pull it off. Somehow they did just that, and they did so in a spectacular way. The result was the first prototype of what we know now as the P-51 Mustang and it would end up playing a major part in the outcome of the dark days of WWII. The P-51 used the combination of a fuel-efficient V12, sophisticated aerodynamics, and lightweight components to fly twice as far and twice as long as the opposition, as well as being more agile while providing similar performance figures. In celebration of this incredible machine, ROUSH Performance has decided to pay homage by creating a special edition muscle car, and they fittingly call it the P-51 Mustang.

ROUSH first started making the P-51 tribute back in 2008 and has continued making them in limited numbers since. Their latest model is the baddest one yet, and if I might add my personal favorite as well. The reason I say that is two main reasons, first I’m a huge fan of the body style of the current Mustangs because they seem to be both sleeker and yet more aggressive, as contradicting as that may sound. Of course, the P-51 has a few cosmetic upgrades that really scream ROUSH Performance and lets you know right away that this isn’t your ordinary pony car.

A lot of those are carried over from other ROUSH Mustangs, but there are a few small touches that are unique to the P-51 specifically. There’s the new front and rear carbon fiber splitters, the front gets the support brackets that give off a real race car vibe. The rear deck lid spoiler is also carbon fiber and something you’ll only see on the P-51. Also at the front of the car, you’ll see a new front grill that has an ambient lighting system. To pay tribute to the P-51 plane, there’s a custom olive green colored hood with anti-glare that matches up perfectly with the silver of the rest of the car. It’s also fitted with unique badging that sports the black and yellow checkered pattern that refers to the popular 357th Fighter Group, which had more aerial victories than any other group in the conflict.

Having a car that looks good is important, but as hardcore moto enthusiasts what’s more important is the overall performance of the vehicle. Which happens to be the second thing that I found so impressive about ROUSH’s latest P-51 Mustang. Starting with the already potent Coyote 5.0L V8, they added the “Phase 2” ROUSH Eaton TVS supercharger that brings the overall horsepower up to 727, which beats the Hellcat by a full 20hp, for what it’s worth. As a potential buyer you would have the option of choosing a true three pedal 6-speed manual or automatic transmission and that of course should be a no-brainer for anyone that has the desire to own an exclusive muscle car.

The more you learn about what went into this particular example of the P-51 Mustang, the more you fall in love with it. For example, it has the innovative ROUSH Active Exhaust system and from what I understand it gives the driver the choice of three exhaust sound profiles that will completely change the noise coming from this spectacular machine. I assume there’s a “comfort” setting that’s probably calm and collected to be used when you’re taking Granny to the market. Then I assume there will be a normal setting for everyday driving that’ll sound a bit louder, and then something along the lines of a sports setting that’ll snort and growl like a true muscle car should. I do know it also has a “custom” setting that’ll allow you to set it up specifically how you like it, which should be as loud and obnoxious as possible. Needless to say, when you combine that with the sweet sound of the whine of the supercharger you end up with a muscle car musical masterpiece.

Now if you’re thinking the P-51 is like most other muscle cars which are only capable of straight line performance, you’d be mistaken. ROUSH prides themselves on making true performance vehicles and that means it needs to be multi-talented. We know it has plenty of power to check off the straight line performance, and to make sure it would be able to handle like it’s on rails it was fitted with ROUSH TrakPak components that offer three-way adjustable coil overs to help keep the car planted when the roads, or track, gets twisty. If you were smart and opted for the manual transmission you also get an upgraded Performance Friction brake pad and rotor setup with the Ford Brembo Calipers that will provide more than enough stopping power. Not exactly sure why it’s offered only with the manual transmission, but if I had to guess I’d say that ROUSH knows that anyone who would have the need for upgraded brakes would pick the manual. Which is pretty good logic when you think about it.

Lastly, I wanted to talk about the interior of this magnificent car. This is where you’ll notice most of the tributes to the P-51 Fighter plane. It has a gorgeous Amaretto Tuscany leather seats and door inserts that are said to be similar to the leather “bomber” jackets as well as the leather accents in the planes themselves. There’s also quite a few P-51 badges scattered throughout, including a P-51 plaque. Inside you’ll also see upgraded ROUSH Performance pedals and again if you opted for the manual, you’ll get a unique red ROUSH shifter ball that I thought was a nice touch due to the contrast.

All these things add up to make one baddass muscle car that would be a gem of any car collection. But if you can believe it, there’s more! Because it’s a genuine ROUSH Performance product, and because ROUSH has such a spectacular relationship with Ford, every P-51 sold will have a factory backed 3yr/36,000 mile limited warranty. This is something that most other speed shops can’t offer, at least not directly through the manufacturer. Apparently, this puts the P-51 into a classification of what’s called a “pre-titled” car. And with that being said, according to the ROUSH website, and more importantly straight from the man himself, Jack ROUSH, “the P-51 is the most powerful American pre-titled car ever built.” I know the P-51 easily beats the standard Hellcat, but with the latest release of the Demon, I’m not sure how that applies. But really though, if there ever was an example of a “one trick pony,” (AKA straight line speed only) it’s the Demon. And as we now know, the P-51 is much more than that.

You could own your own P-51 for “just” $42,000, plus the cost of the donor GT Mustang which luckily is not terribly expensive at just over $33,000. All in you’re still under $100,000 and keep in mind that warranty, which I’m sure would be worth its weight in gold that first time you need to use it. ROUSH only plans on making 51 examples of this excellent muscle car specimen. So if you want to own something that’s badass, has historical significance, and will likely one day be collector’s item, you better make a phone call, post haste. 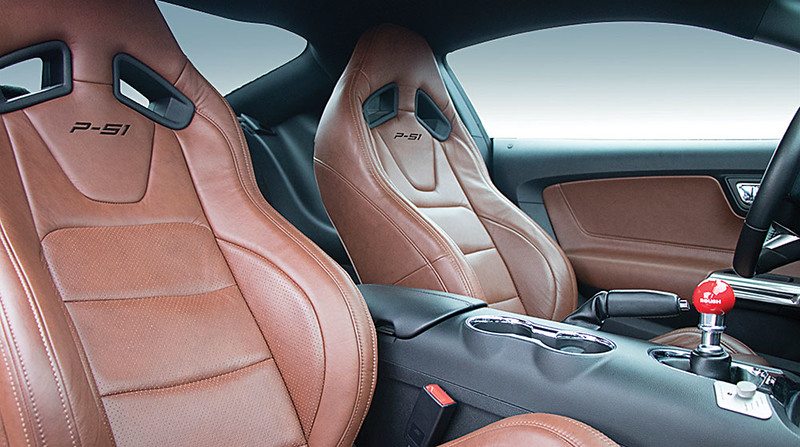 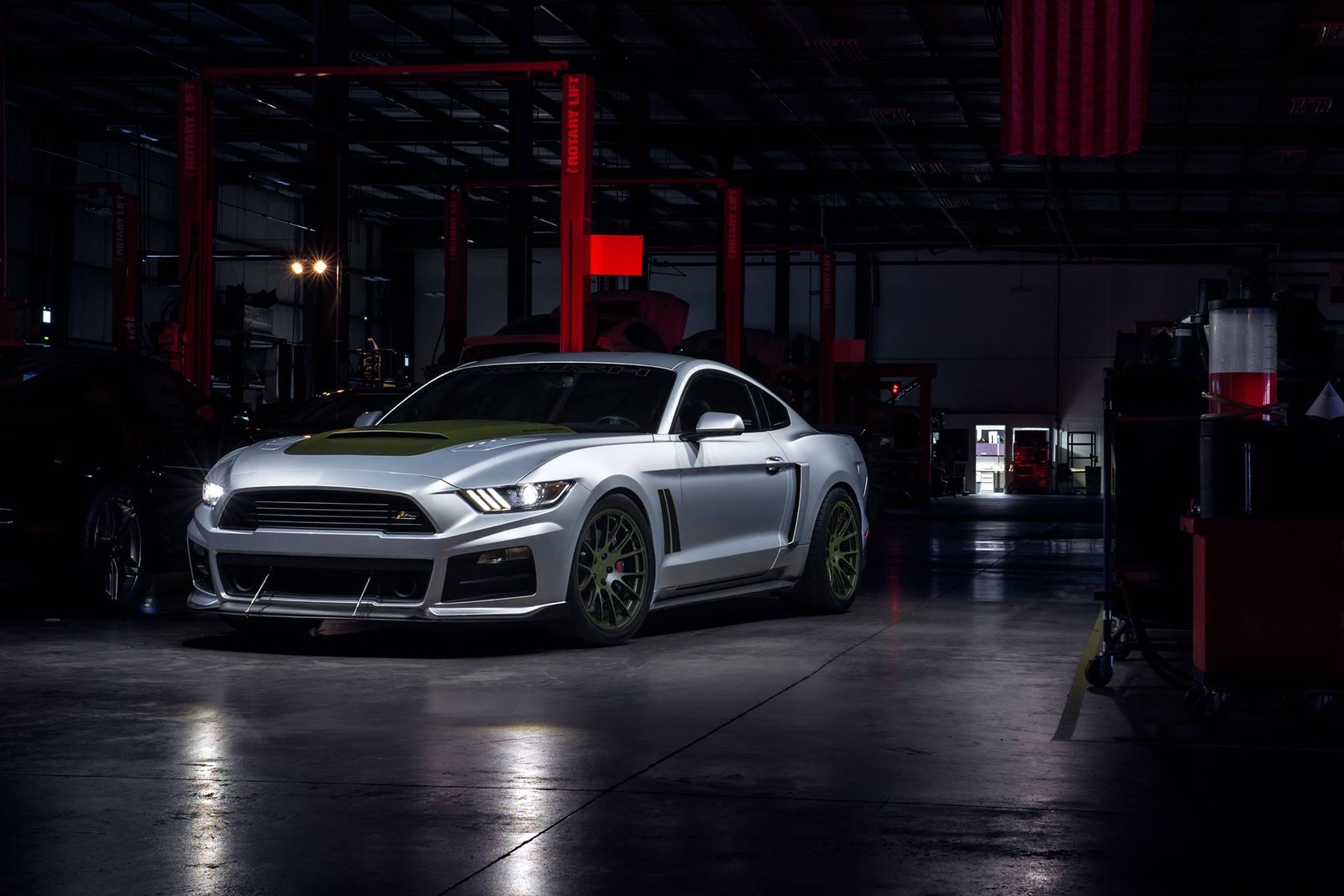 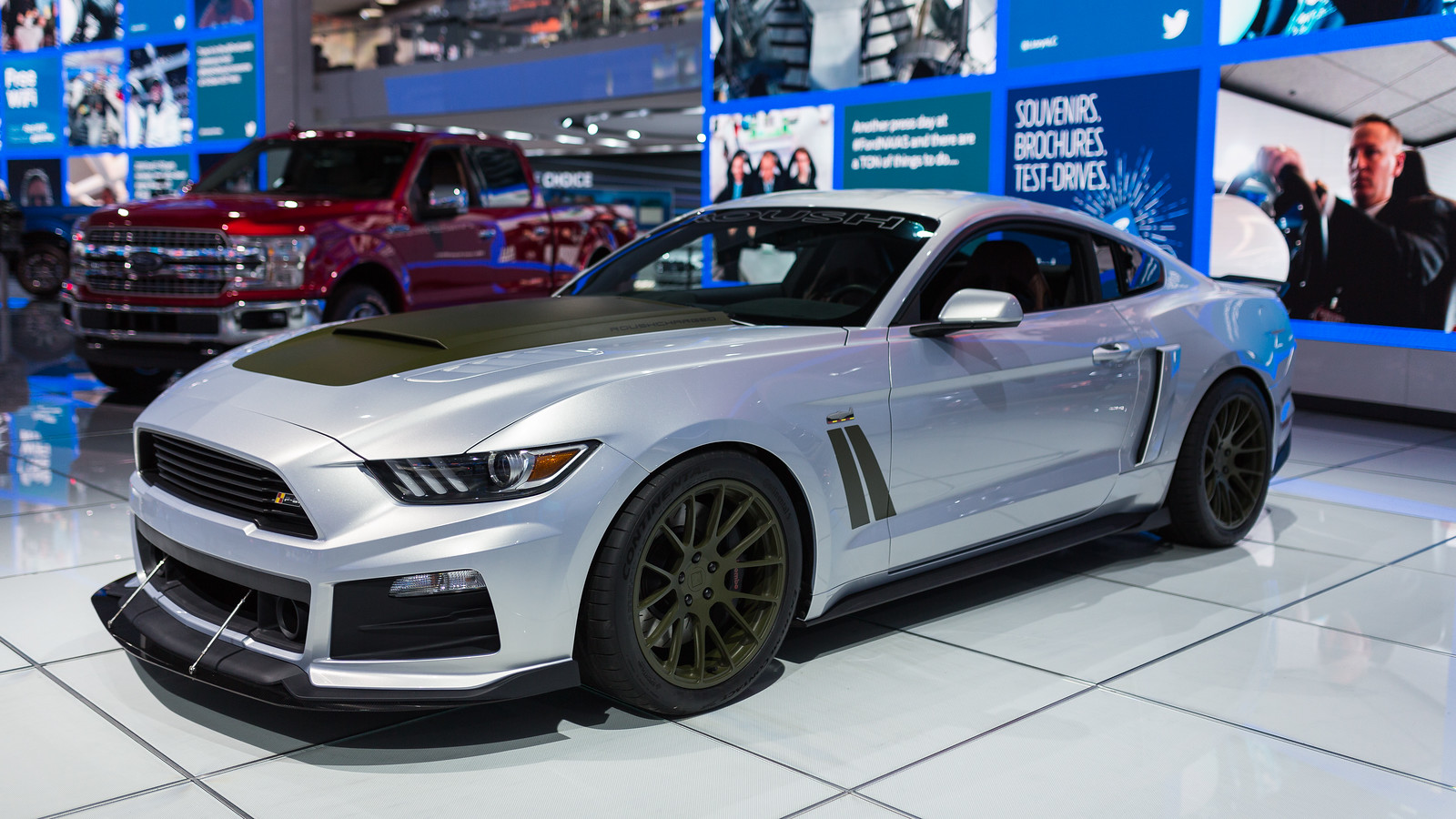 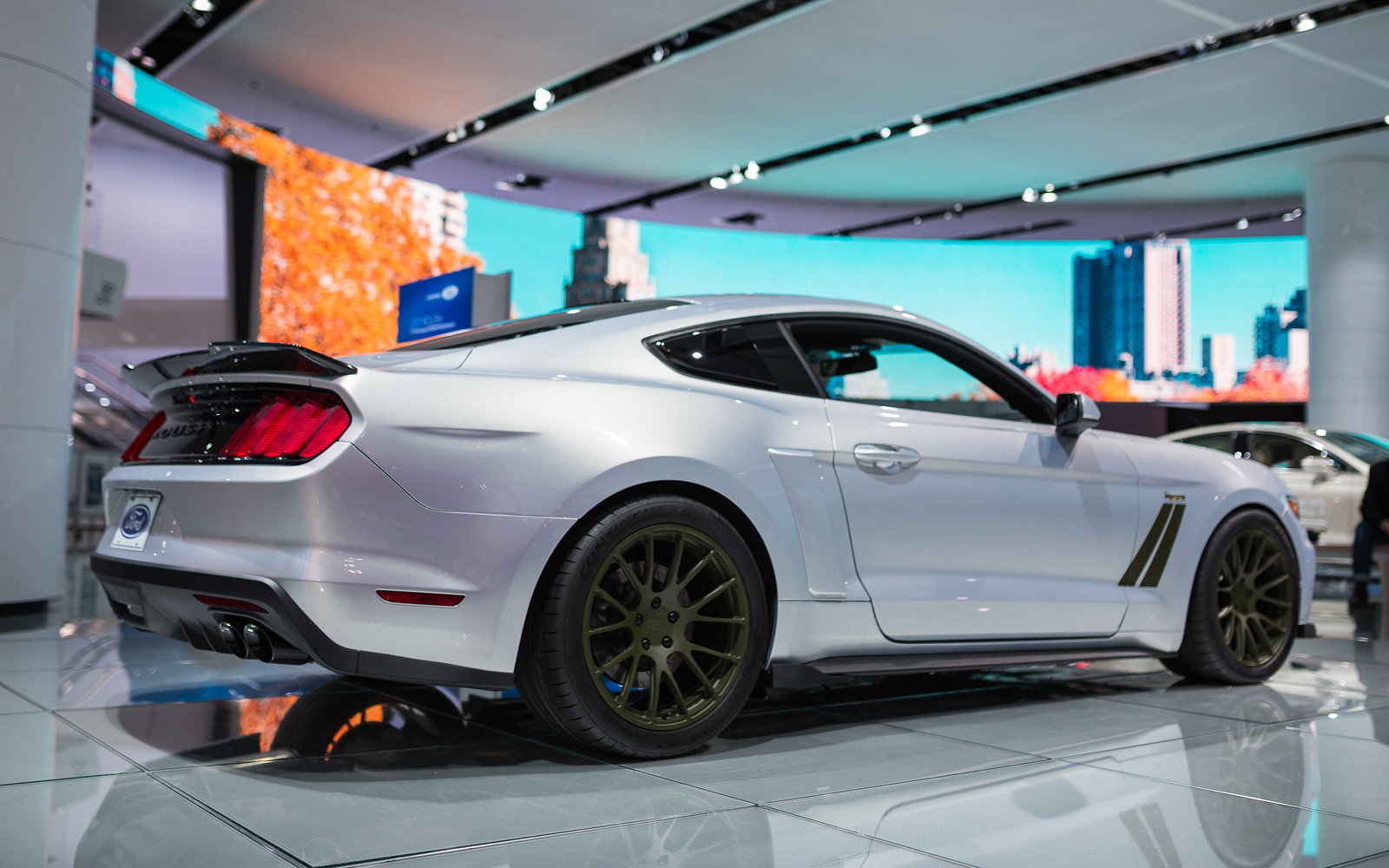 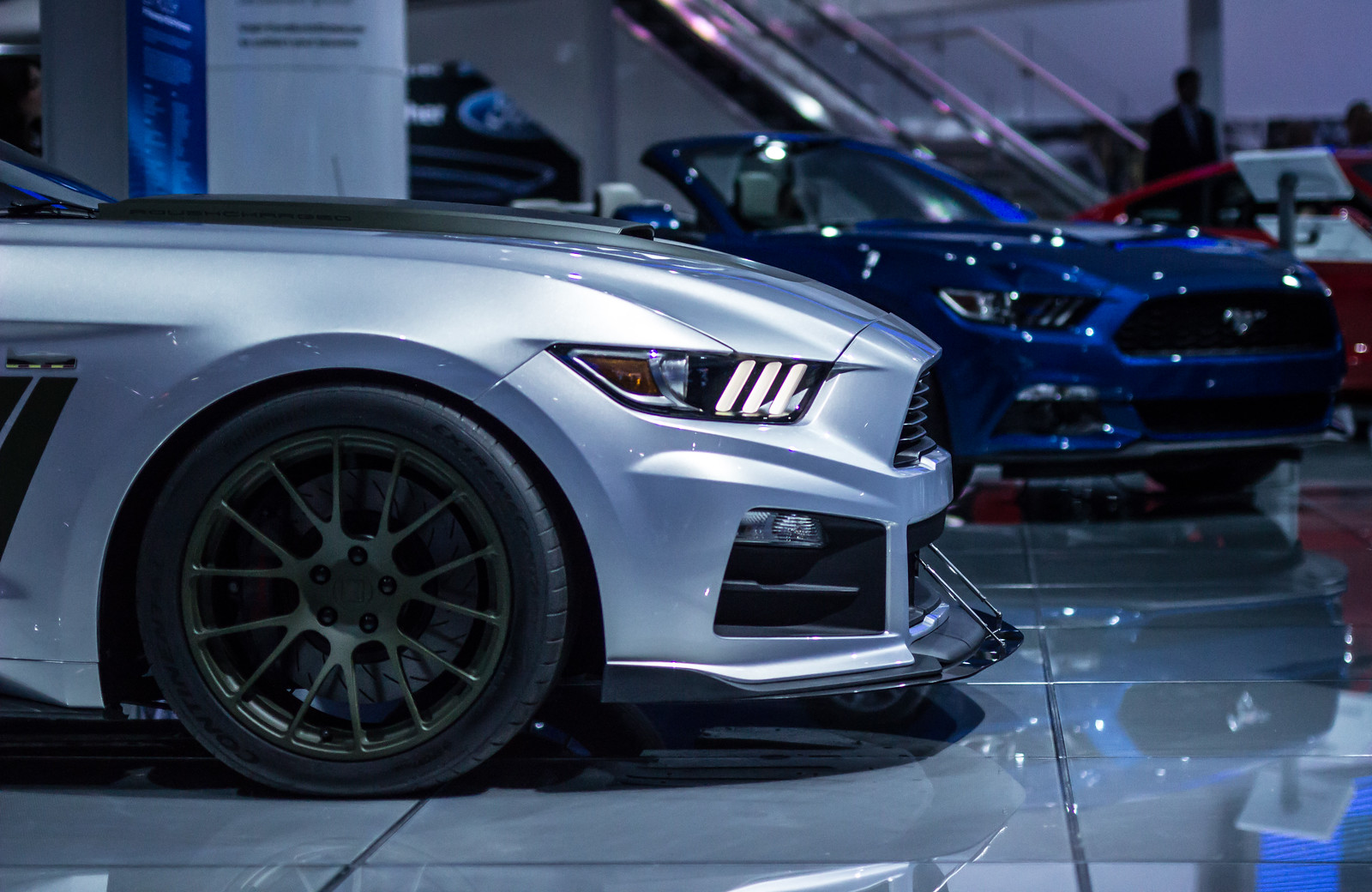 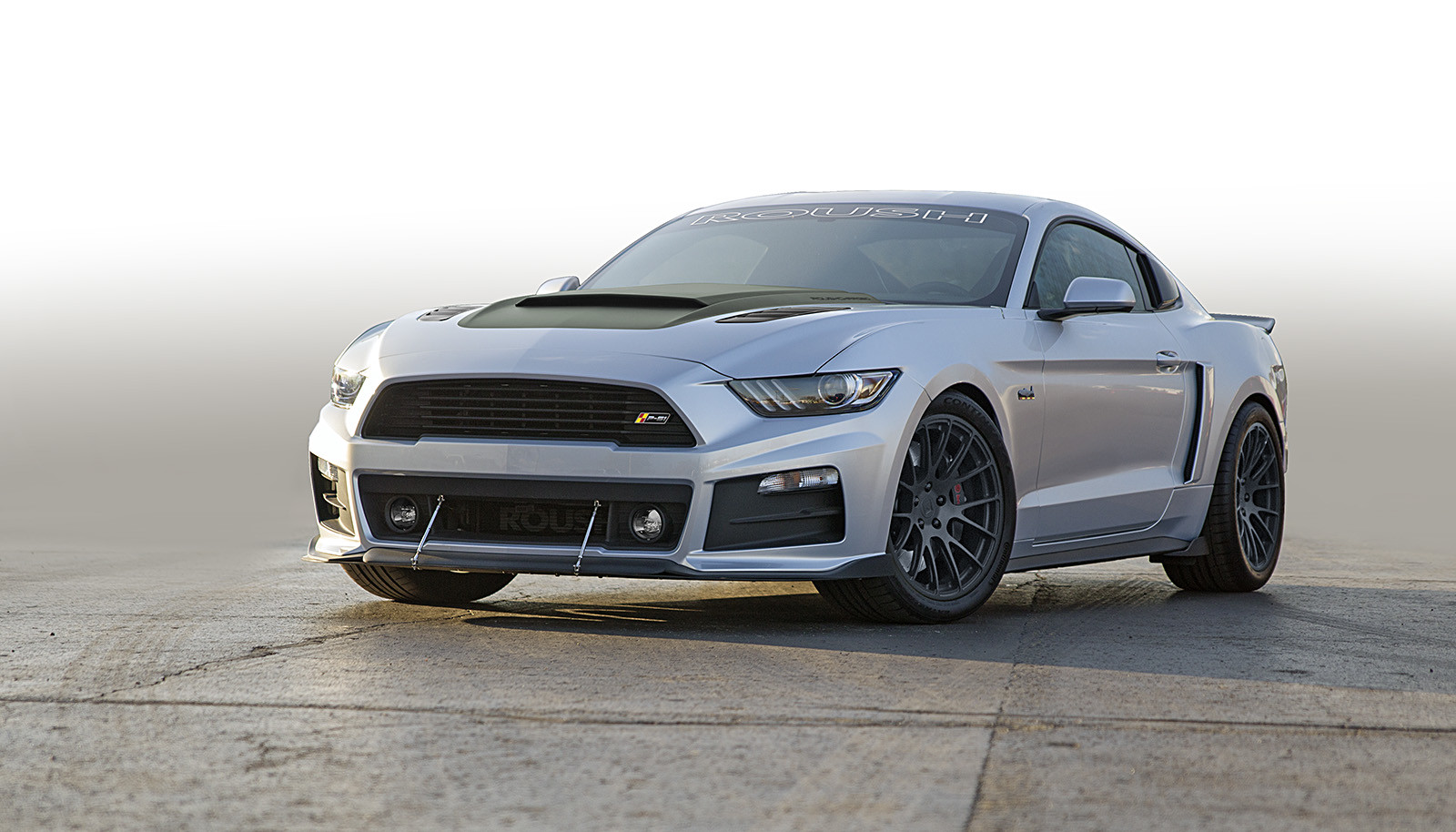 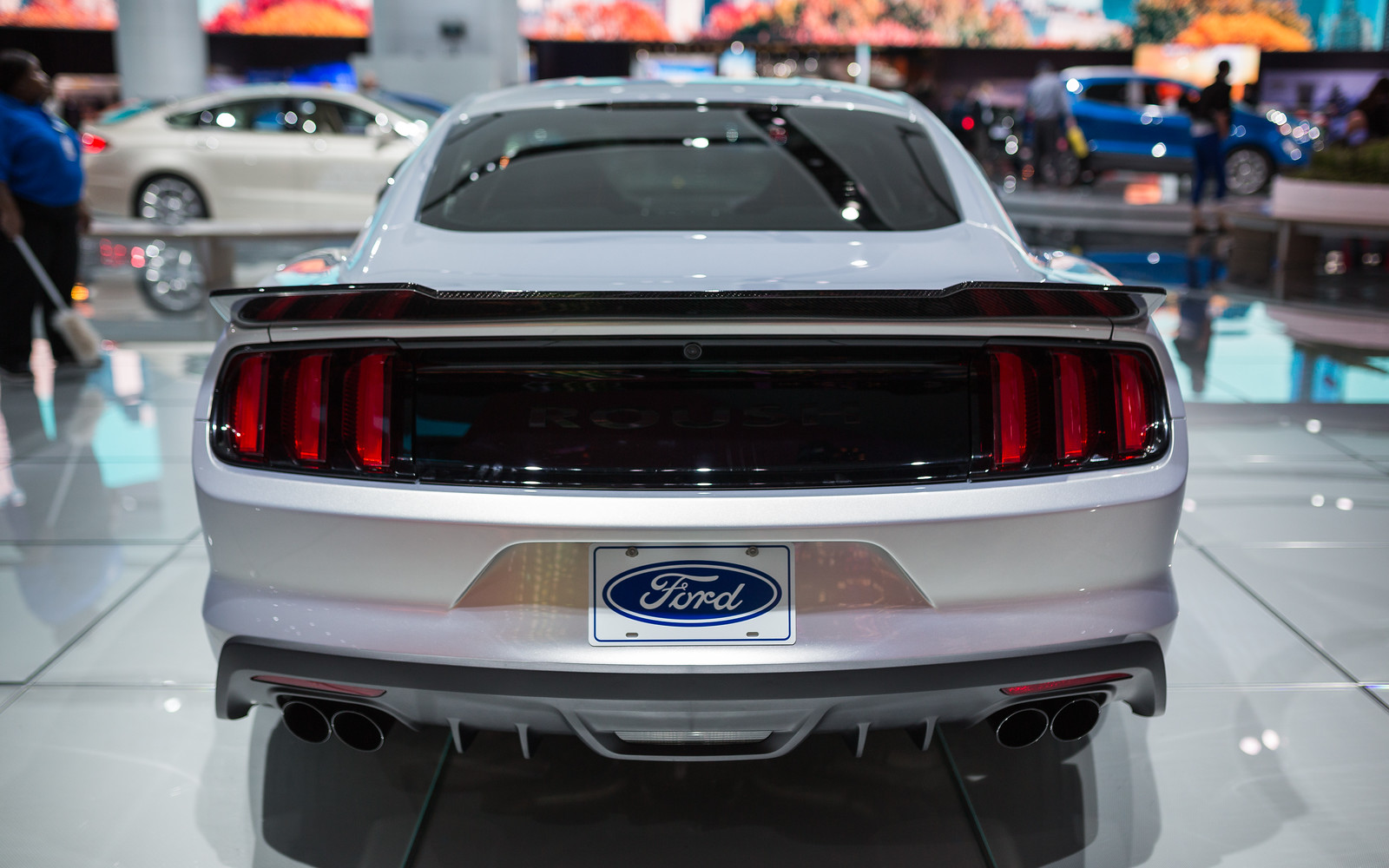 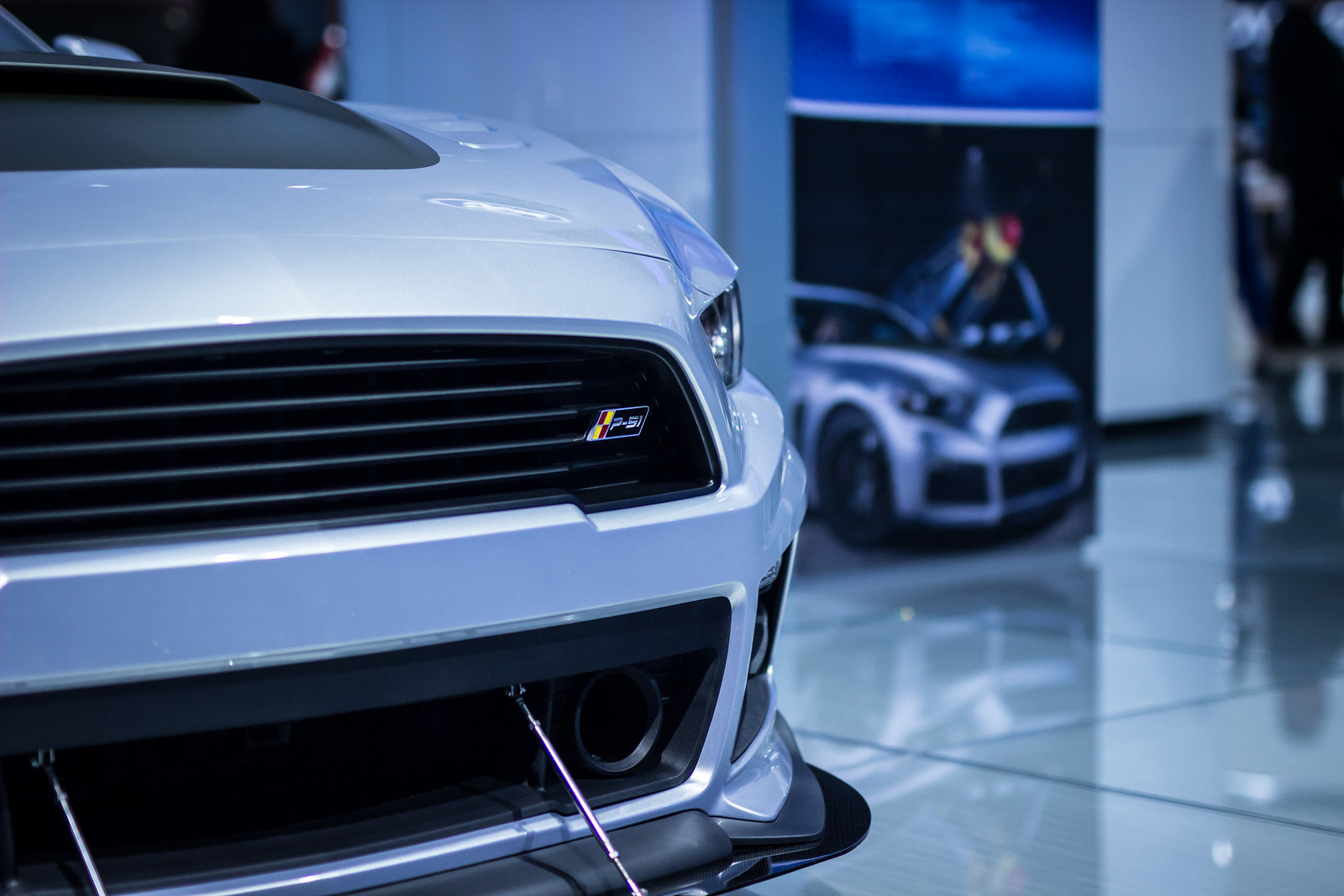 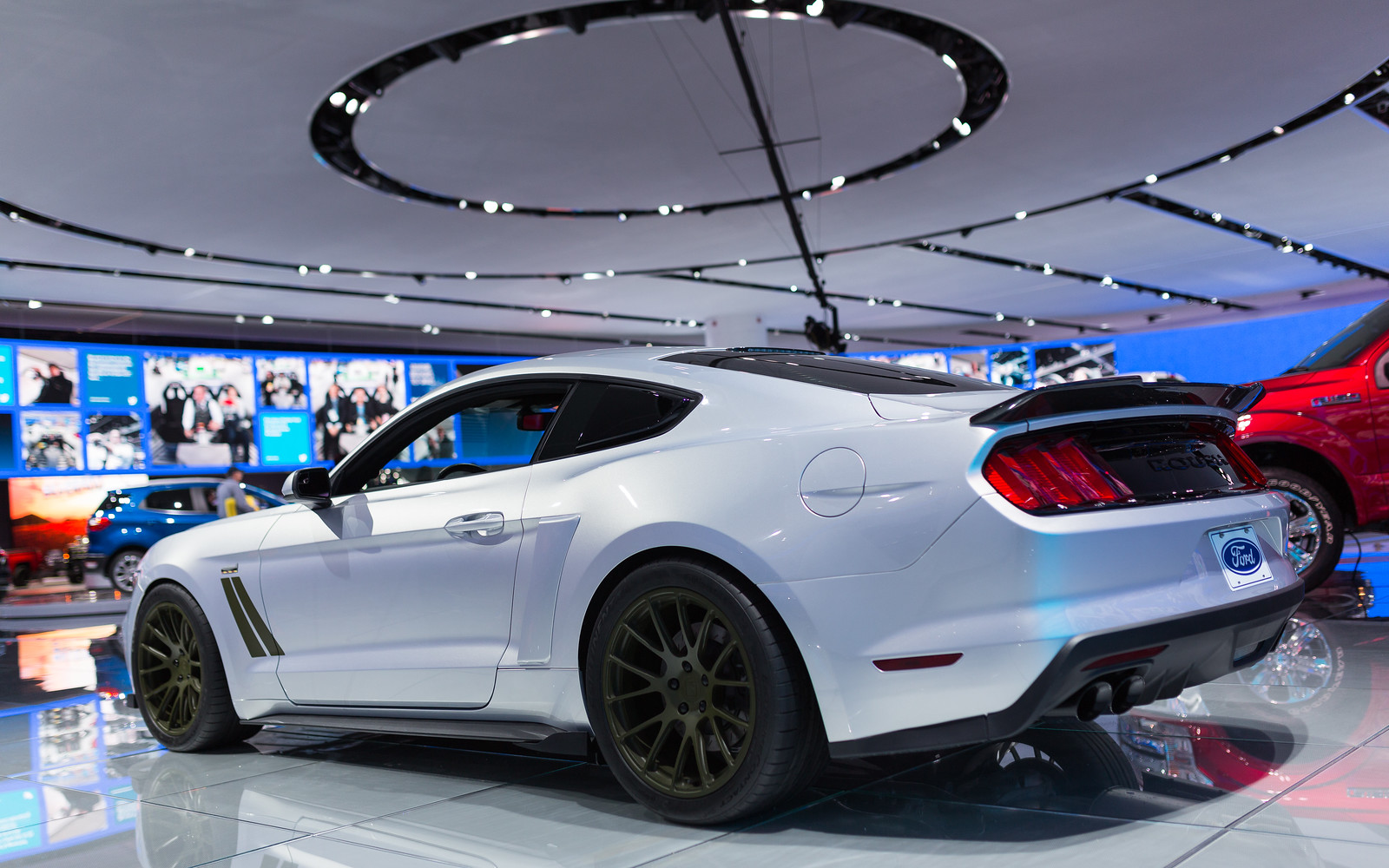 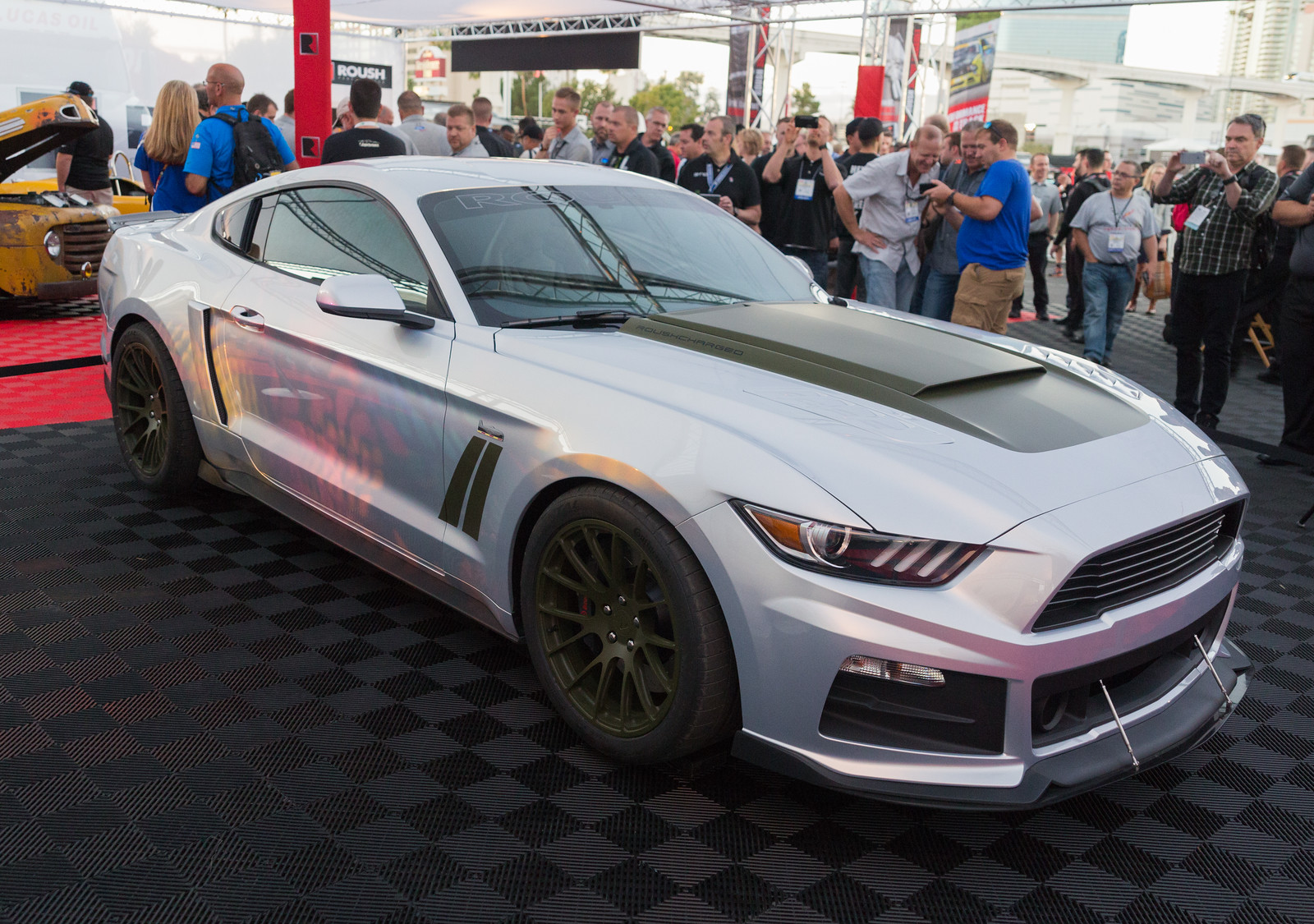 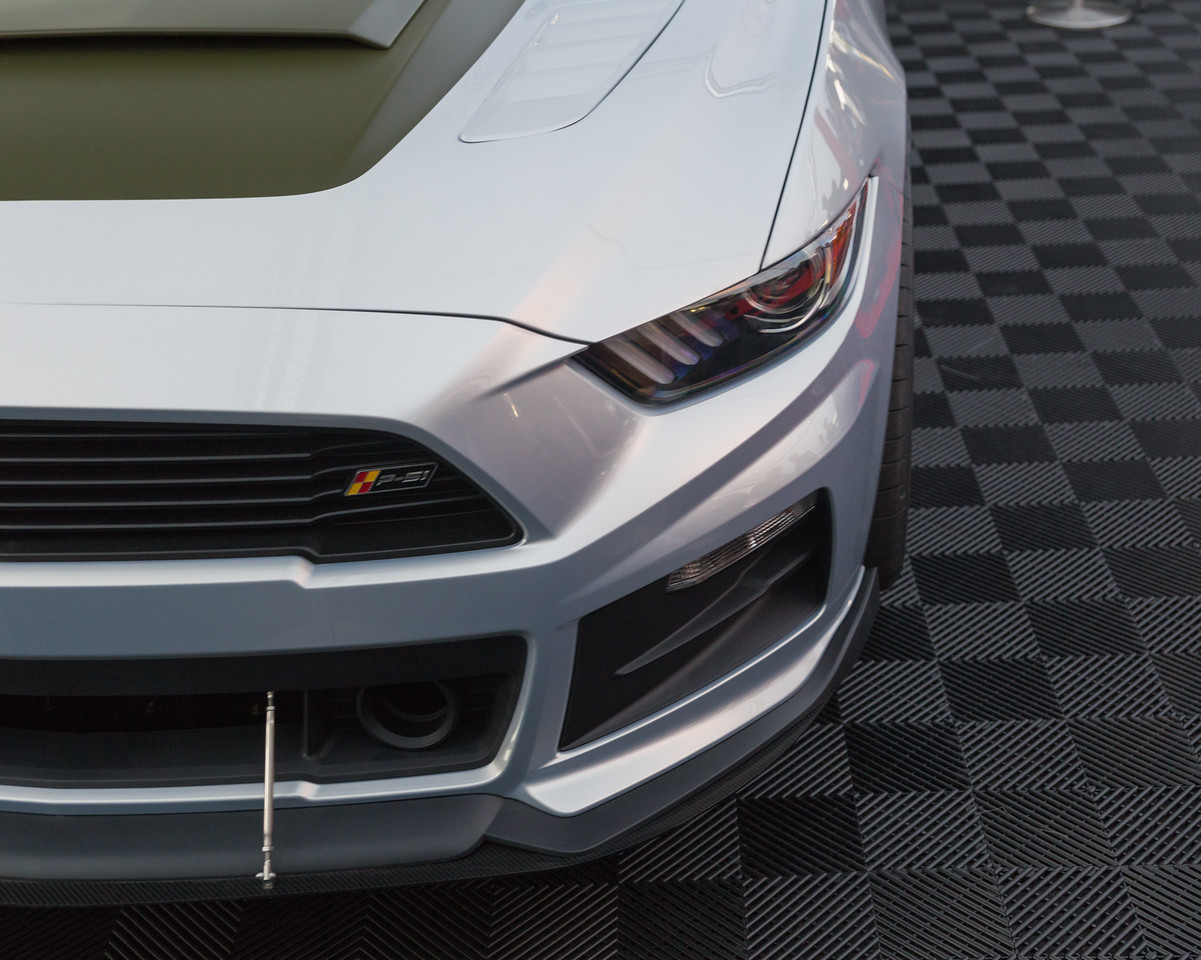 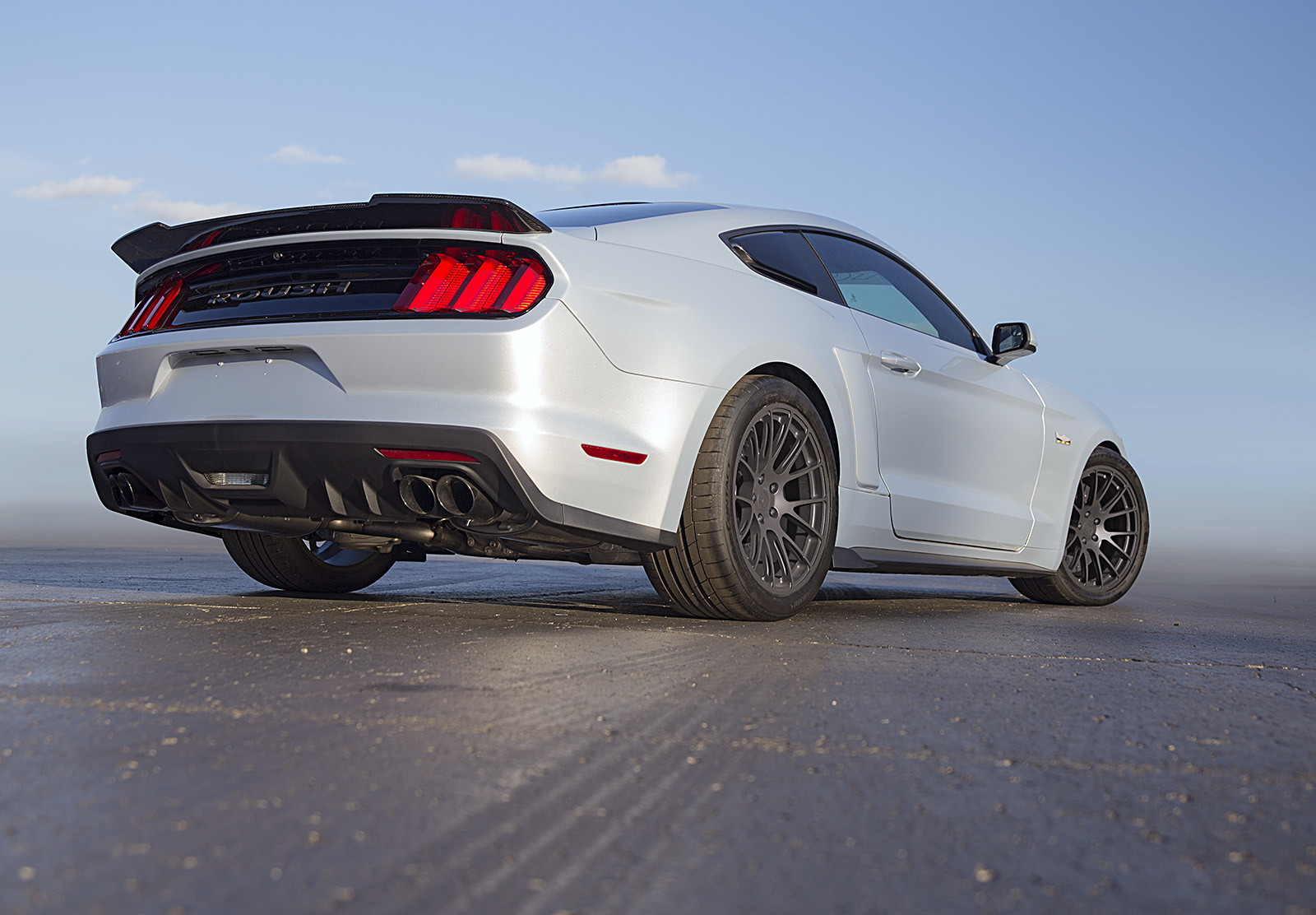 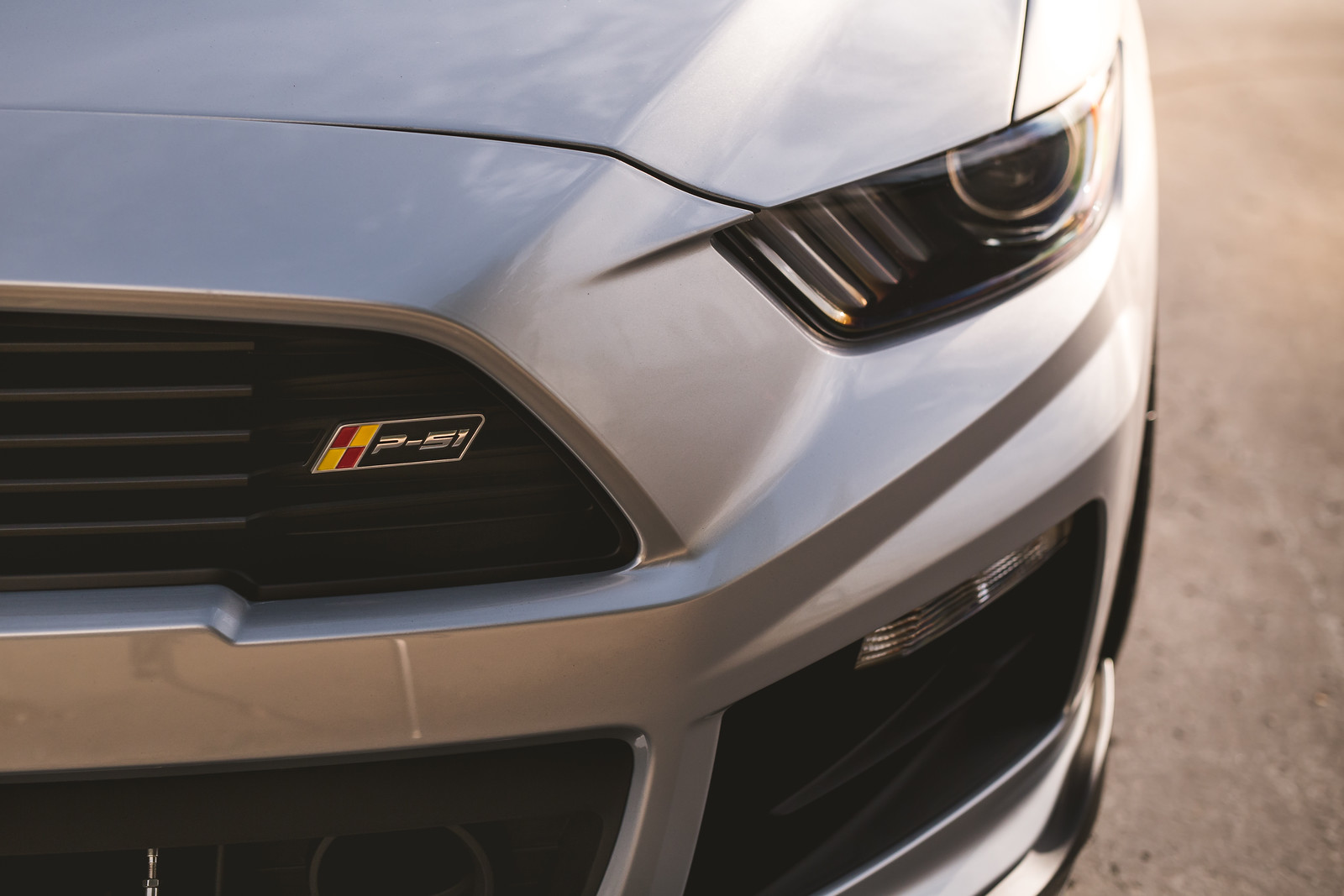 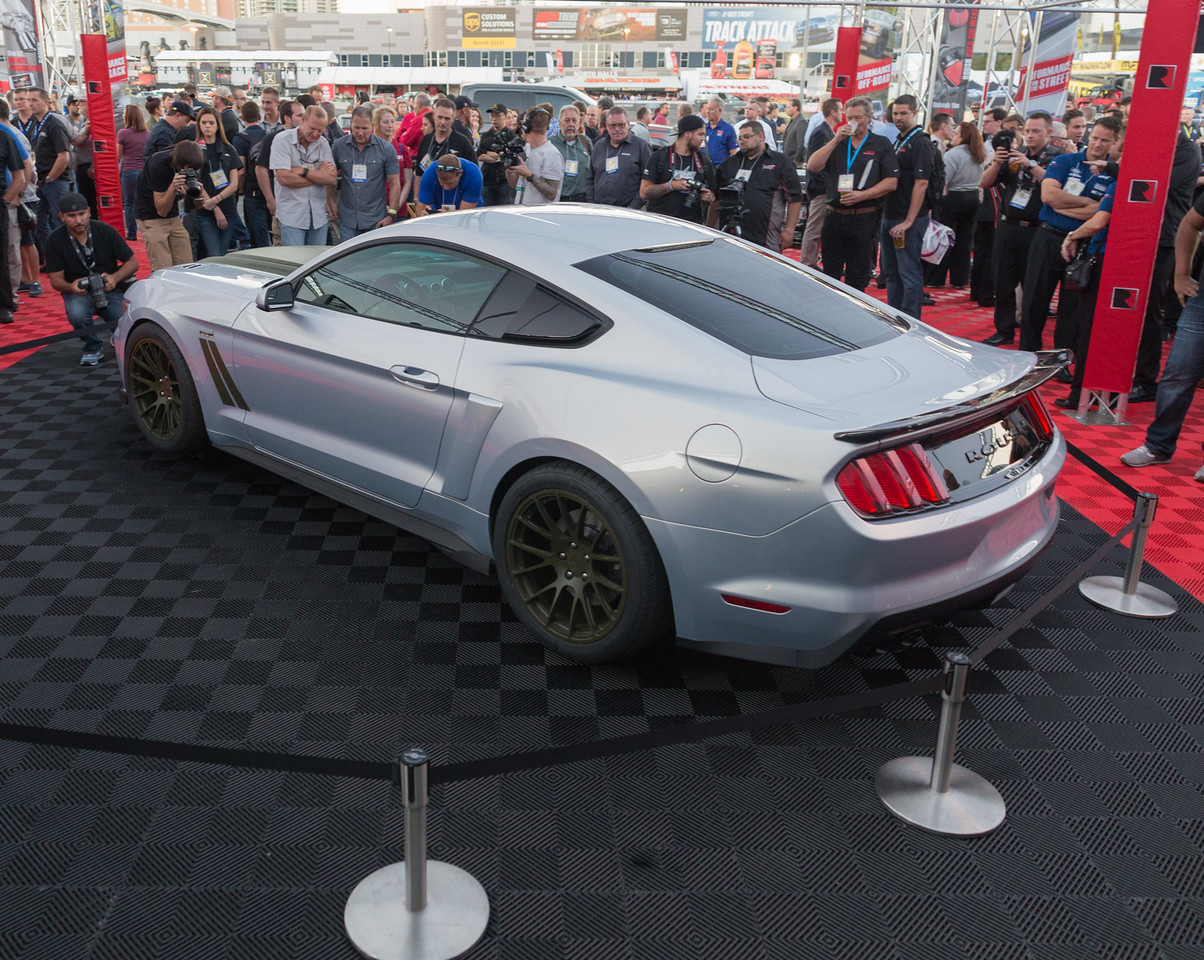 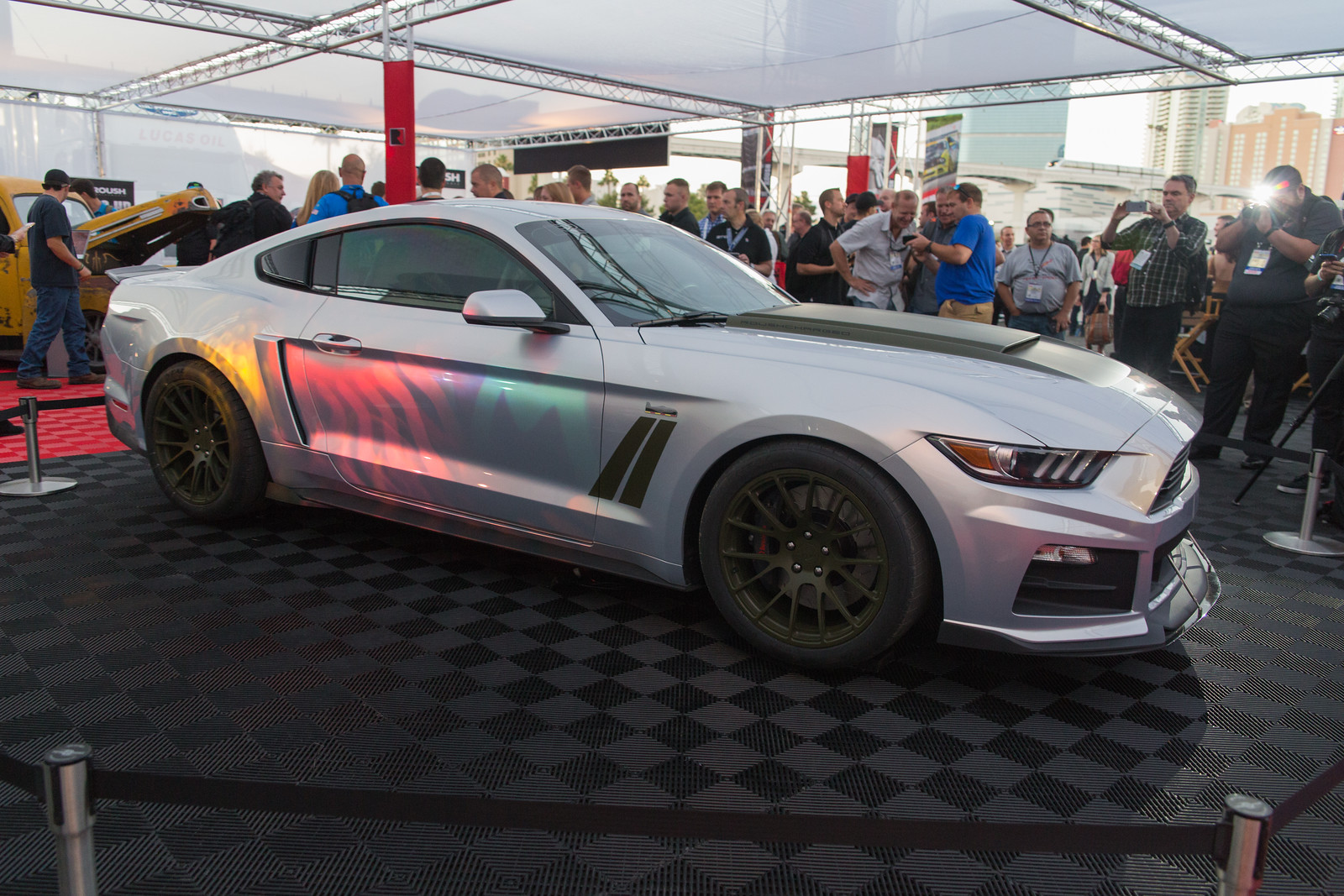 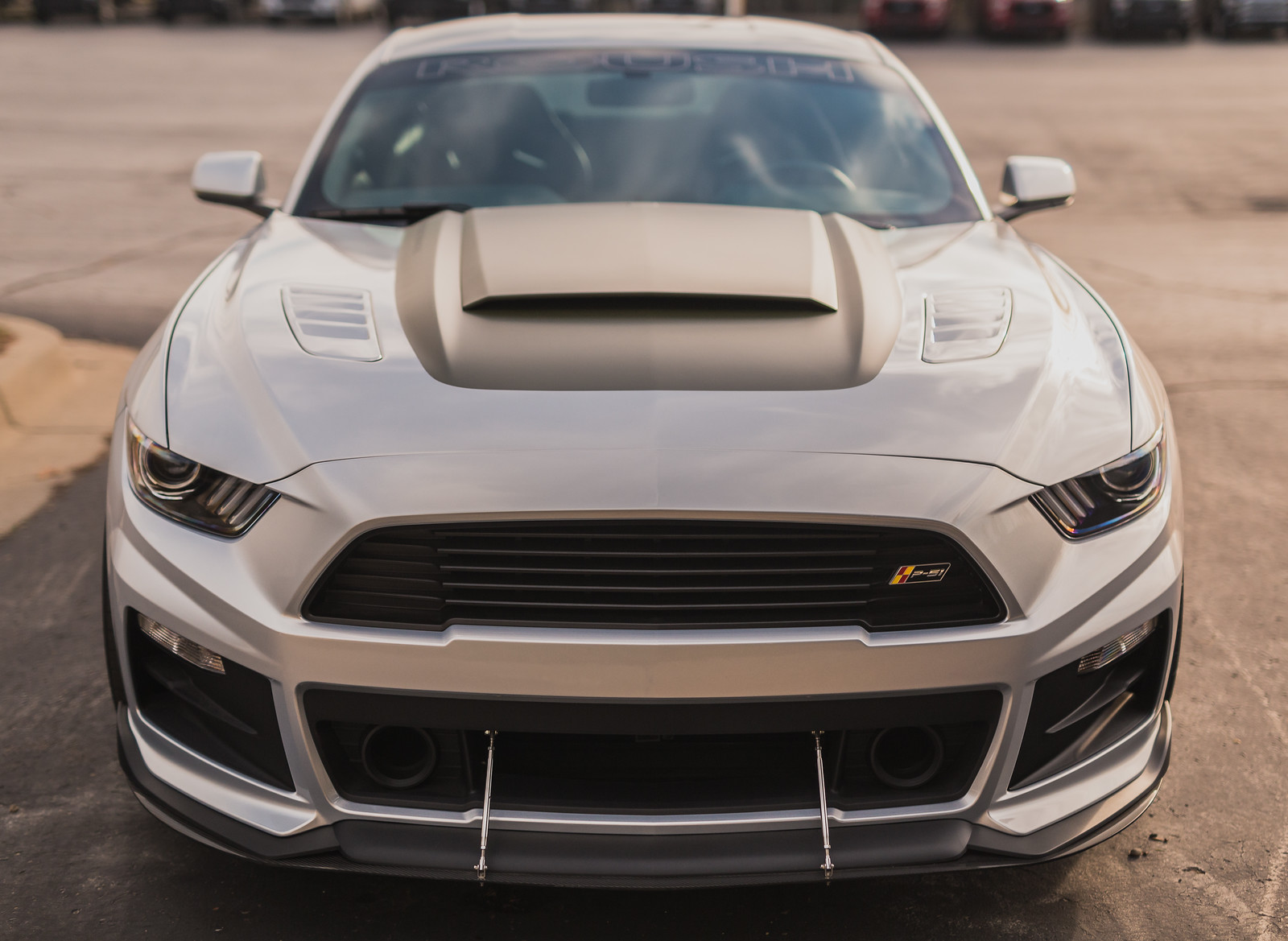 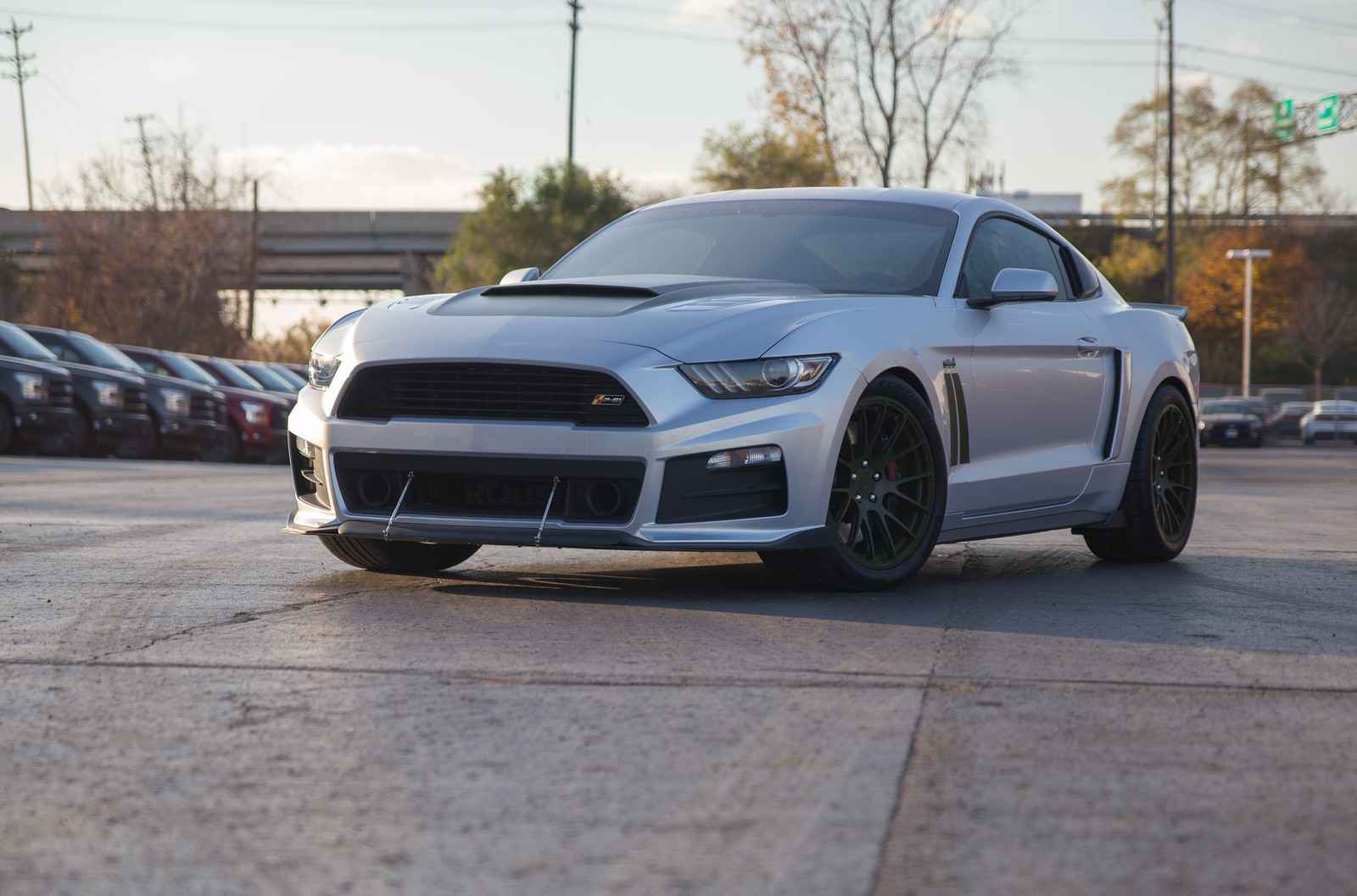 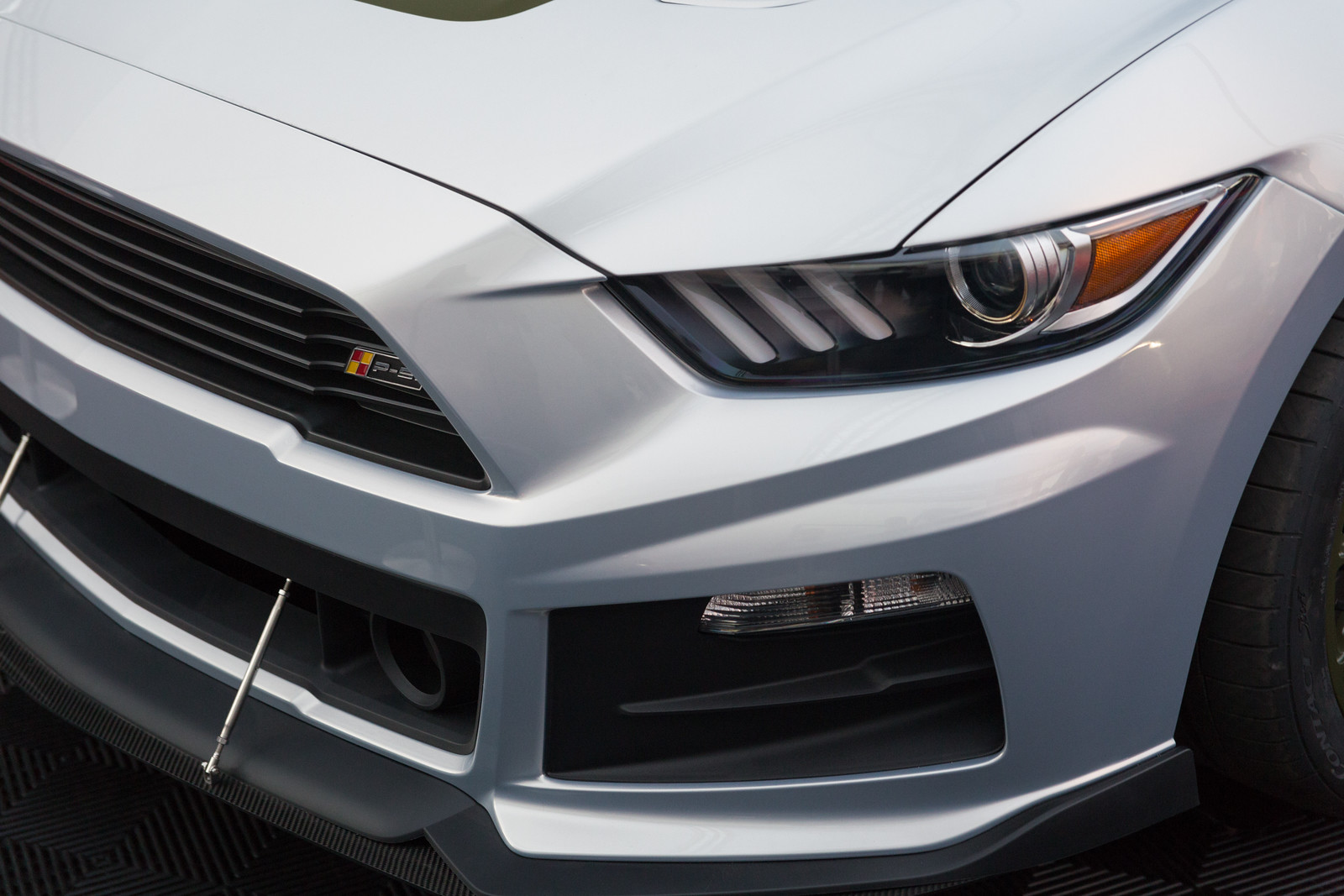 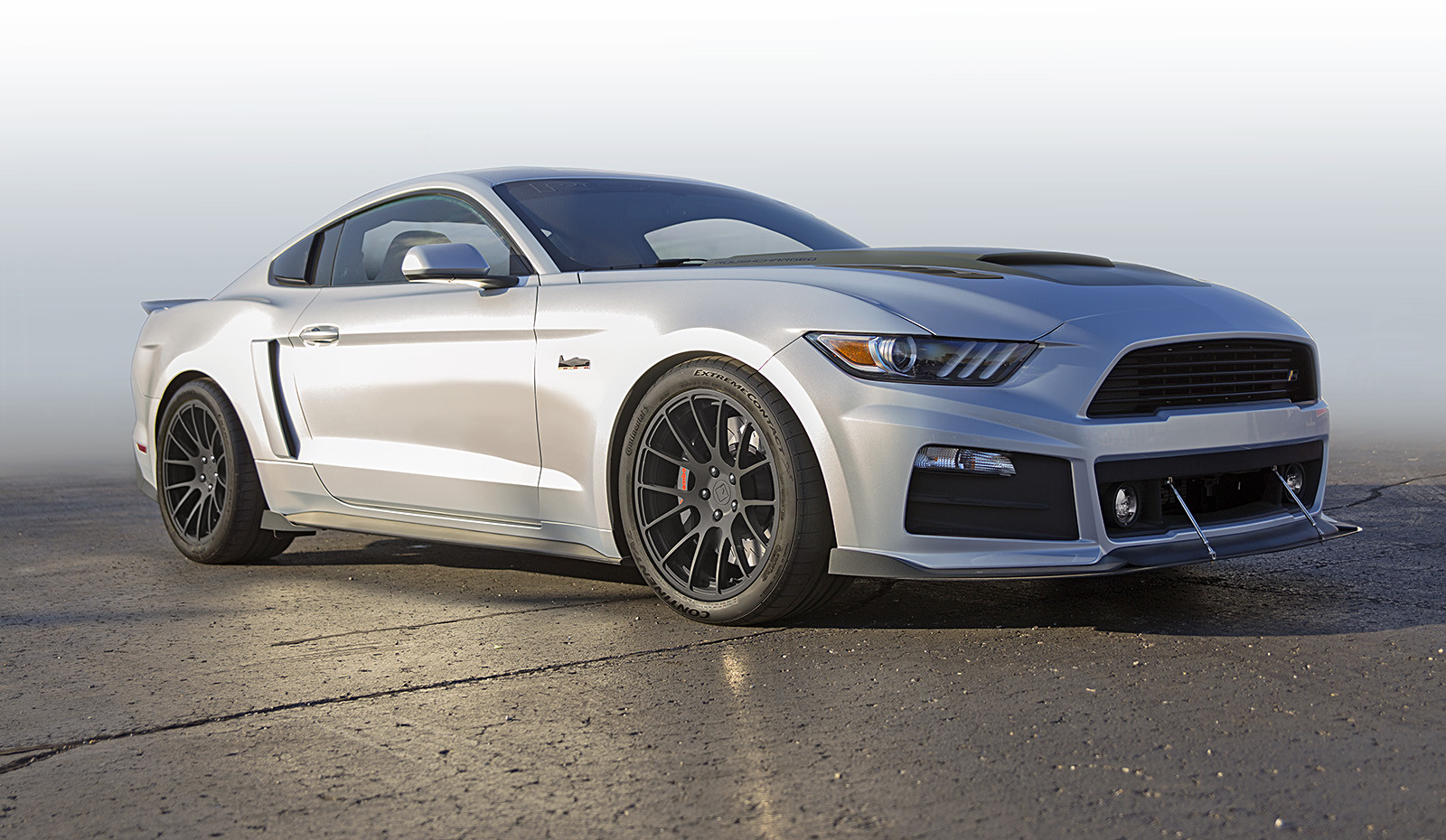 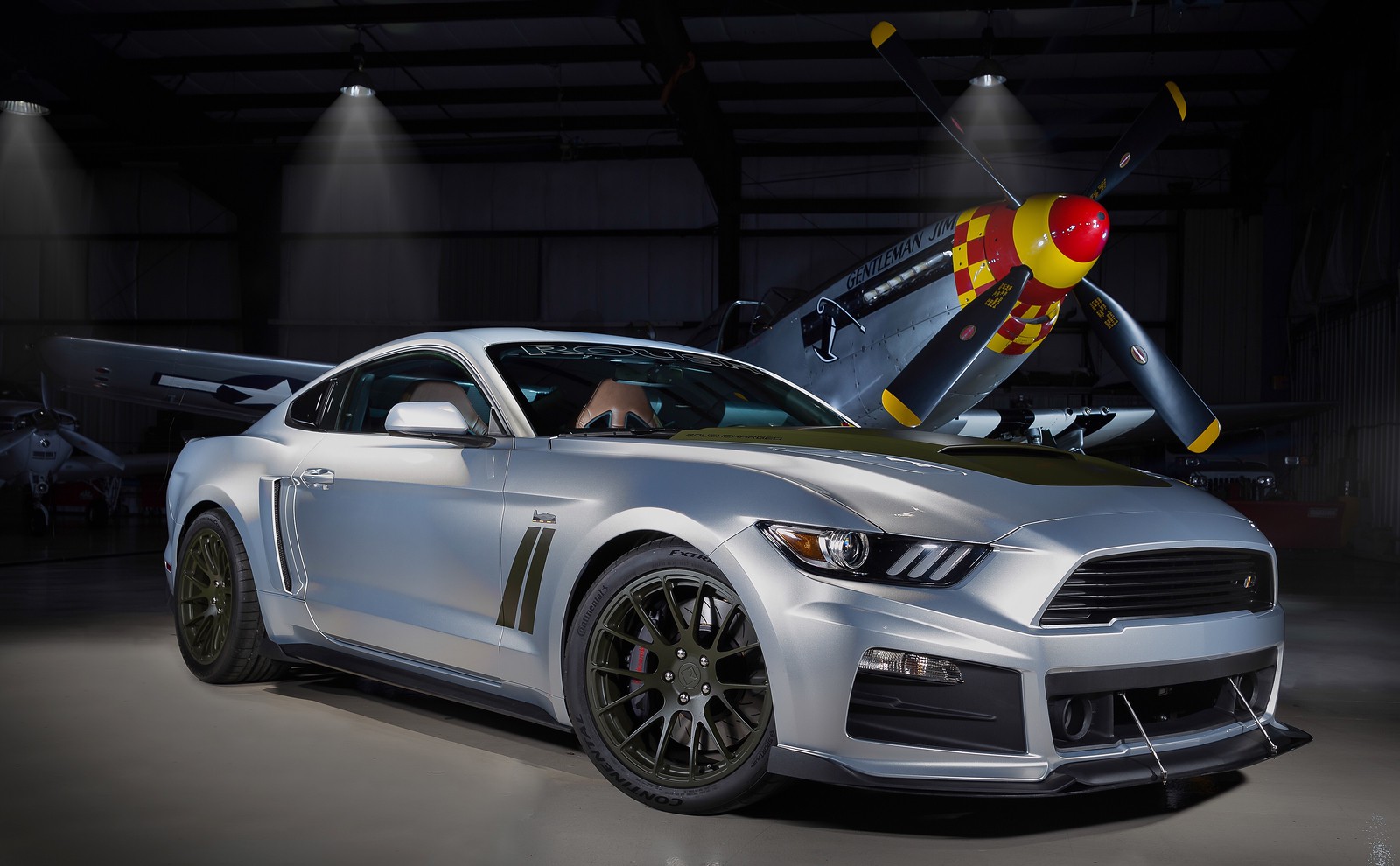