Records are made to be broken. Hopefully though, this is a record that will stand the test of time because it is just too cool to be beaten. Renault did the unprecedented, allowing a person 79-years of age to test their current R.S.17. Formula 1 car. Oh and did we mention that the person is a Woman? Now it’s even better.

While this is a self-titled publicity stunt we are all for it because it’s so much deeper than just a way of grabbing our attention. This wasn’t some silly Facebook contest and the person that won happened to be AARP approved. Quite the opposite. Renault approached legendary Rosemary Smith, a former rally racer, to be the lucky lady in the yellow Formula 1 car. Renault flew Smith from her home in Ireland to the Paul Ricard Circuit in France where she got the meet Joylon Palmer and the entire Formula 1 team. Well actually, it’s more like the team got to meet Rosemary. Either way, they proceeded to give her a run down of how to operate the car before turning her loose. It’s a fun filled video that would make even the Grinch feel good inside.

What makes this so entertaining is the fact that Smith’s racing heyday came in a time when women weren’t taken seriously in any type of sport. Even the way her career started was by chance. She was working as a seamstress before being approached by a friend to co-pilot a rally car. It took one ride and Rosemary was hooked. From there she fought tooth and nail, competing for many years in a variety of different European rally competitions. And apparently, she was quite good, winning several of her classes. It’s a wonder what she could have accomplished if more opportunities were allotted to women drivers, an issue we still face in modern motorsports.

So while this is a publicity stunt, it’s one that brings light onto a dynamic of the sport that still needs to grow. I can’t remember the last woman to drive a Formula car before Rosemary, and that’s a problem. Besides that deep undertone, the experience looked like a lot of fun for both Rosemary, the crew, and even her long time co-pilot Pauline Gullick. Even at 79-years old Rosemary seems as lively as ever, making the most out of a truly remarkable experience. Rosemary is right, “you have to have passion.” I agree, but I don’t think anyone has ever had more passion than you, Ms. Smith. 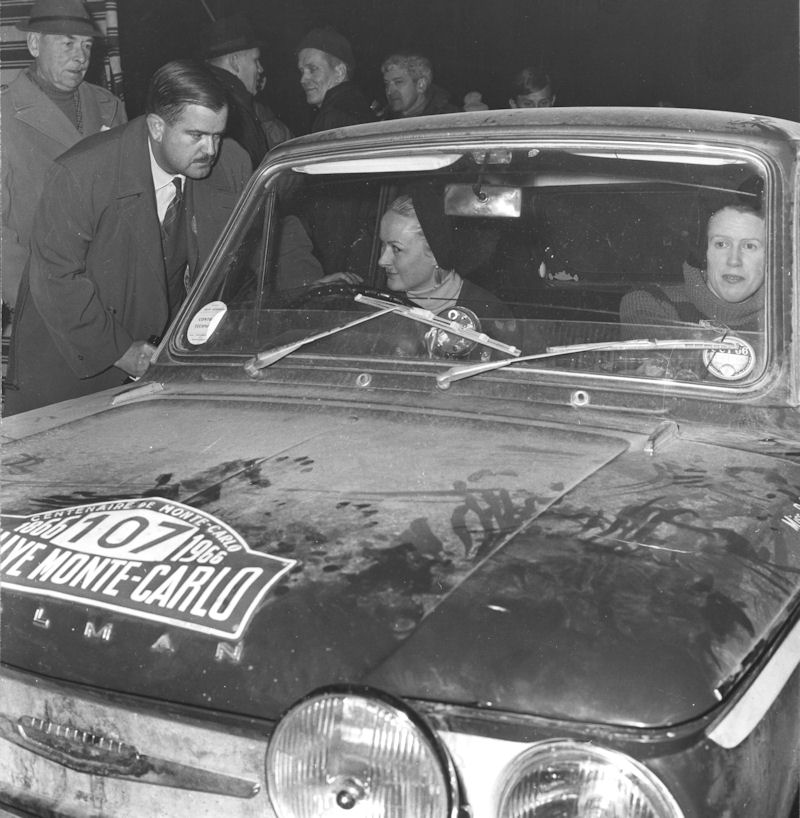