Very rarely do rock crawlers look this good. And it’s not very often would you say a rock crawler is “show worthy.” There is the exception to that rule, without a doubt, which Black Ops 4×4 proved to me when I saw their absolutely incredible Cj7 in action at the 2017 EJS. However, now I’ve stumbled into another that’s part rat rod, part Jeep rock crawler, which is so fitting considering they call this crazy looking build The Rock Rat.

The Rock Rat was built by Hauk Designs and River Raider Off-Road it’s about as custom as you get when it comes to a project build. From top to bottom, front to back, every single square inch of this rig was designed to be aesthetically pleasing. To the untrained eye, it might look like a bucket of rust with big tires, but only from a distance. Once you get up close to this thing you start to notice the intricate details you may not have noticed before. Say for example the extremely long hood that’s actually two Willys hoods welded together to form one single piece. As you look closer at the Rock Rat you’ll also start to notice all the repurposed vintage items that have been scrapped and sourced along the way and put to use in some pretty impressive ways.

Even though the Rock Rat was never designed or intended for hardcore off-road use, it’s still built with the proper level of performance equipment. Under that massive hood sits a 12-Valve Cummins diesel, that according to reports puts out 700hp and a staggering 1,400lb-ft of torque. That’s a ridiculous amount of power that would twist even the strongest axles like a pretzel, especially when running huge aggressive tires like the 44 inch Pit Bulls used on the Rock Rat. To try and prevent that as best they could, Hauk and River Raider opted to use 14-Bolt Auburn axles in the rear and Dana 60’s up front. To give it the smoothest ride possible when it does get driven is a set of ORI air shocks that provide approximately 14inches of travel.

Now that we got that out of the way, let’s focus a bit more on what makes this rig so special, the overall look. The way they managed to incorporate all of the everyday items is top notch. It’s a common characteristic of rat rods to take old rusty and beat-up looking stuff and somehow make it cool by using it in a unique way. And the Rock Rat follows that same formula. I mean look at the interior, one of the gear handles is actually a handle from an old school water pump. Simple, yet extremely clever. And how about the Ram skull as the centerpiece for the steering wheel and the old rotary phone that’s placed right on the center console. Again, totally random things that somehow all come together to create something really cool. All of the hoses and vacuum lines appear to be covered with that flexible conduit that electricians use and then sprayed with either copper paint, or most likely copper plated. These small little details continue throughout the entire vehicle and to list them all out it would be a mile long.

The Rock Rat was actually debuted at the 2015 SEMA show and since then it’s traveled around to few car shows here and there. It’s one of those vehicles that as an off-road enthusiast that looks amazing at first glance and the more you look at it the more you like it. I personally look at this in a different category than say a Black Ops 4×4 Cj7 I’ve reported on before. The Rock Rat is a designed more as a show vehicle that could also perform if it needed to, or someone was daring enough to take it for a hardcore wheeling session. Where the Cj7 is built to be as capable as possible, while also looking as badass as possible. With that being said, the Rock Rat is in a class of its own as far as I’m concerned. 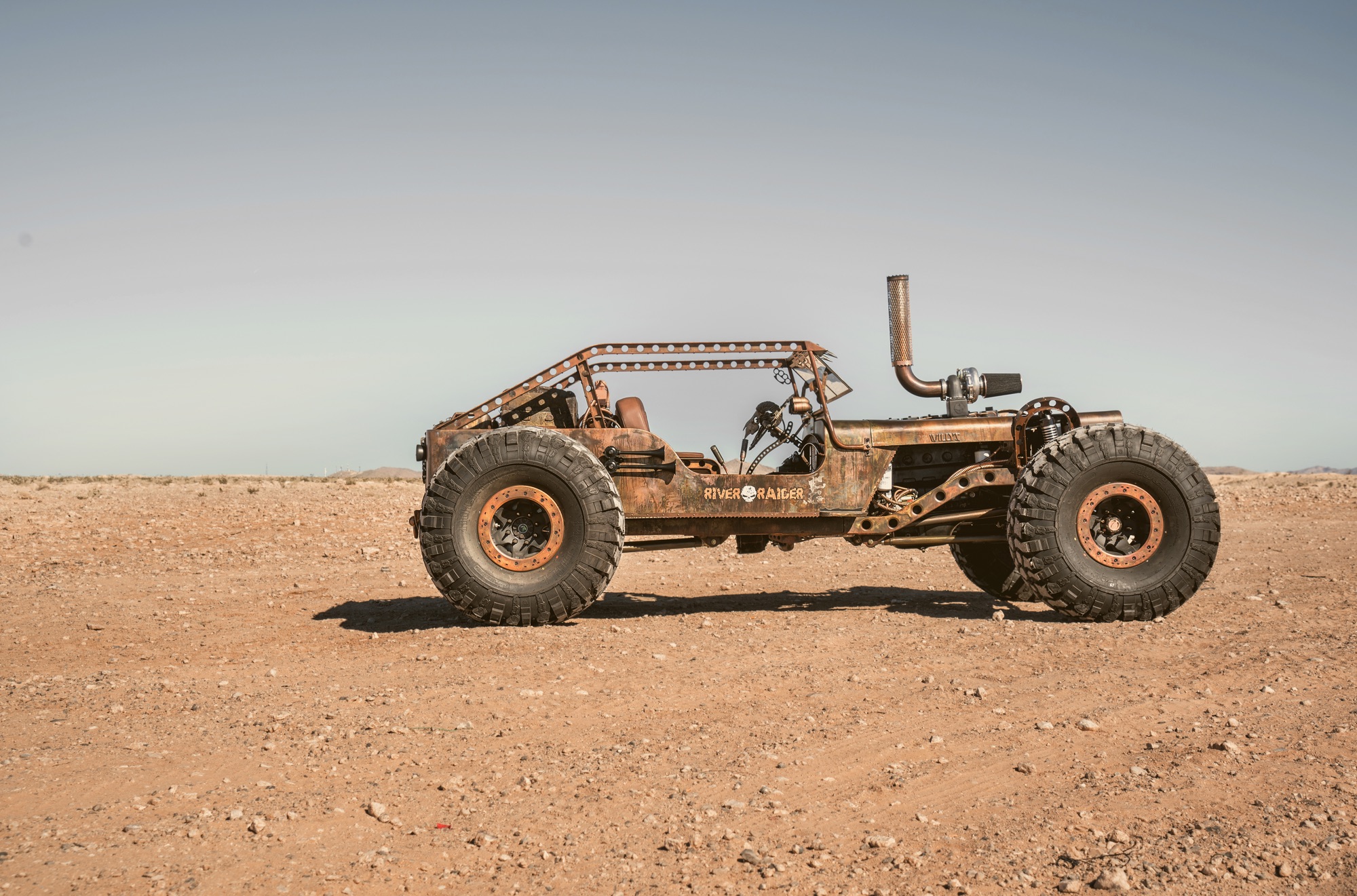 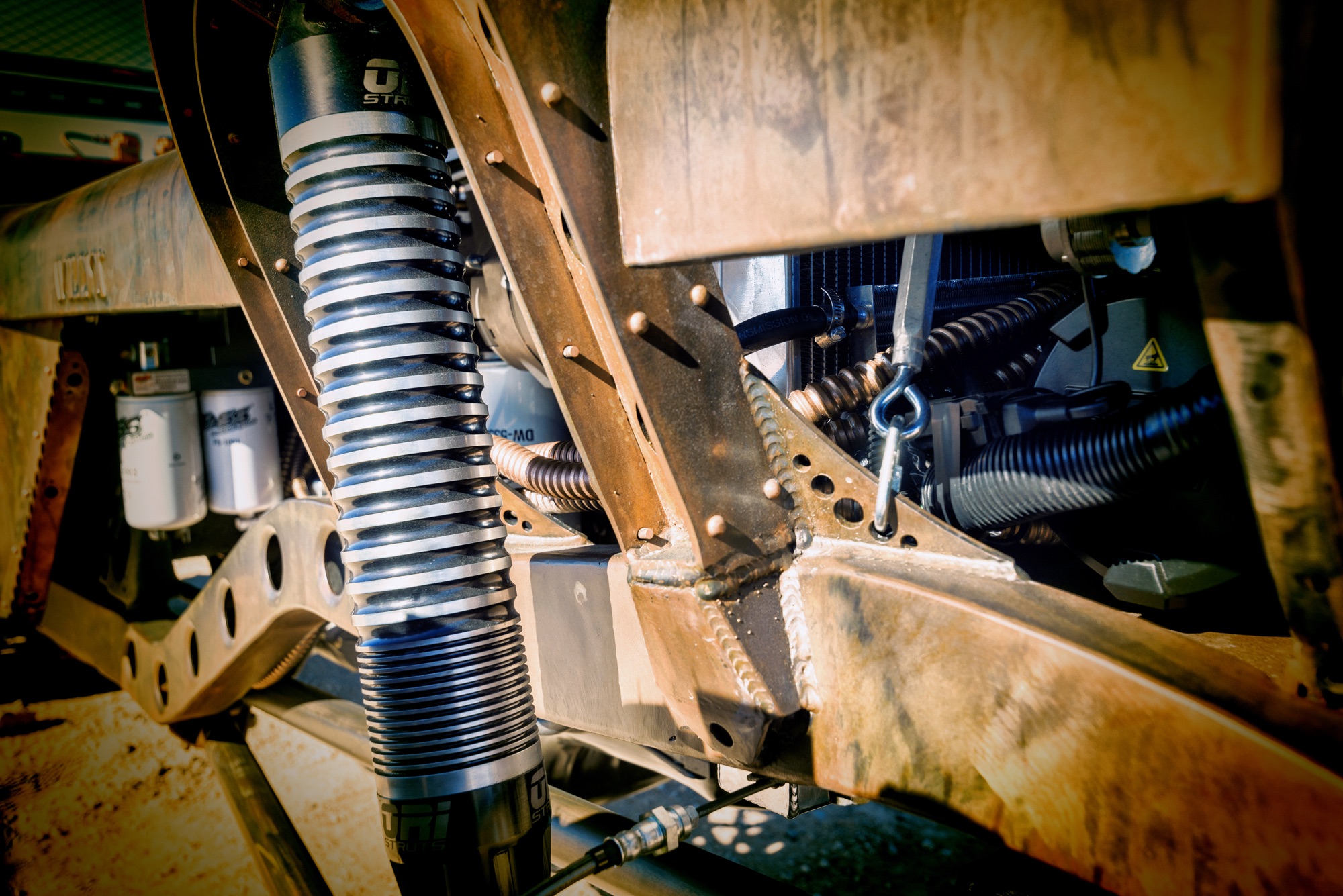 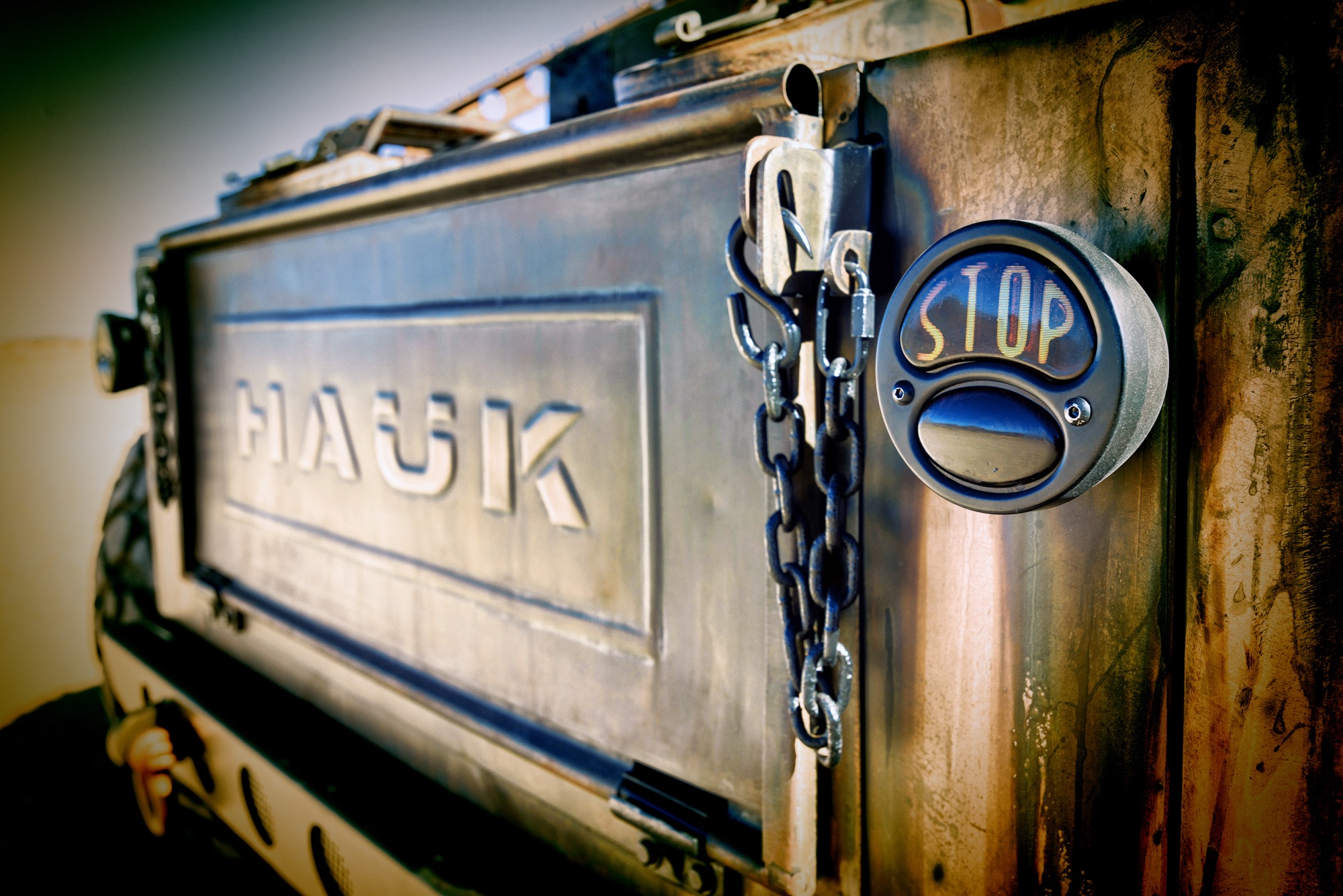 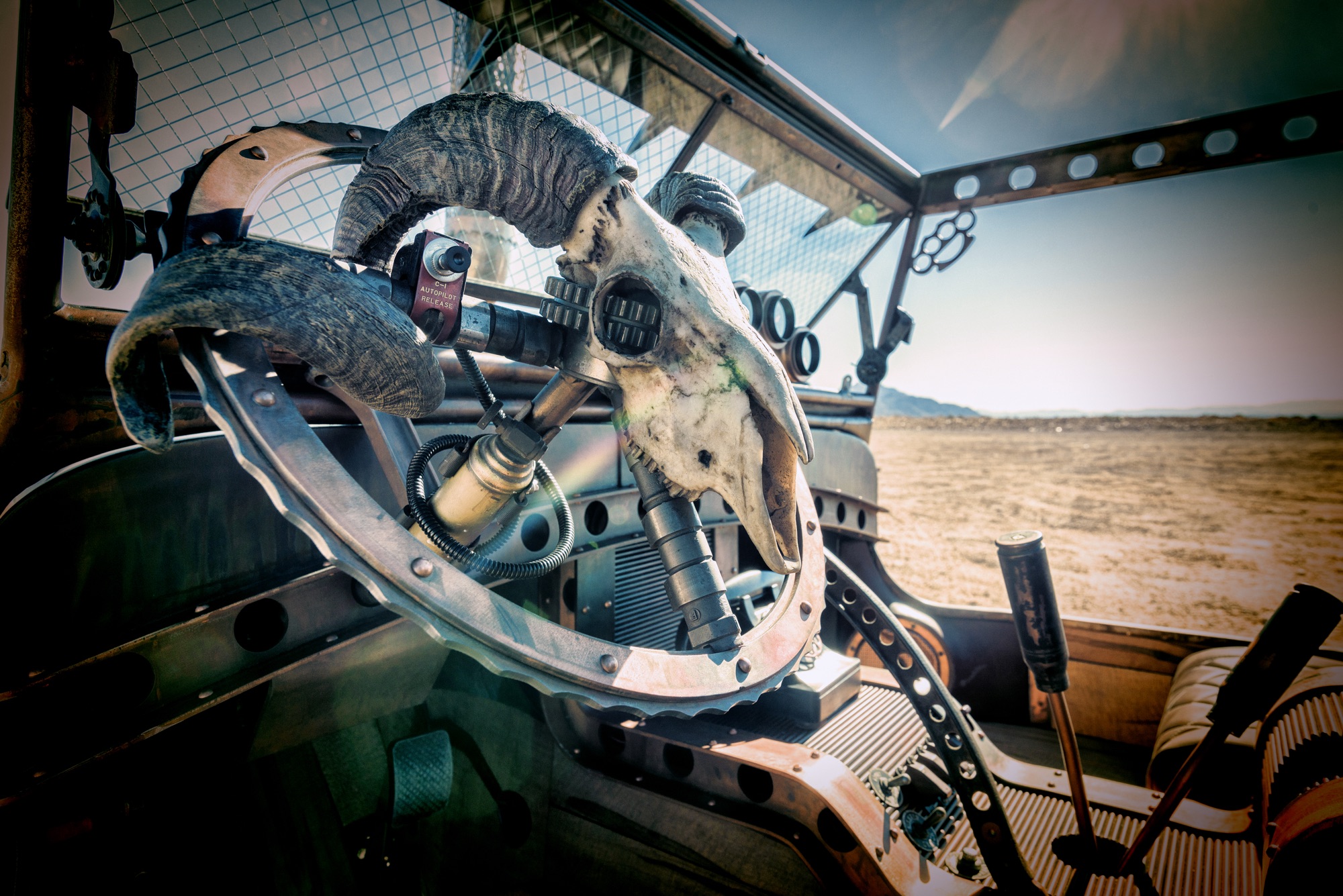 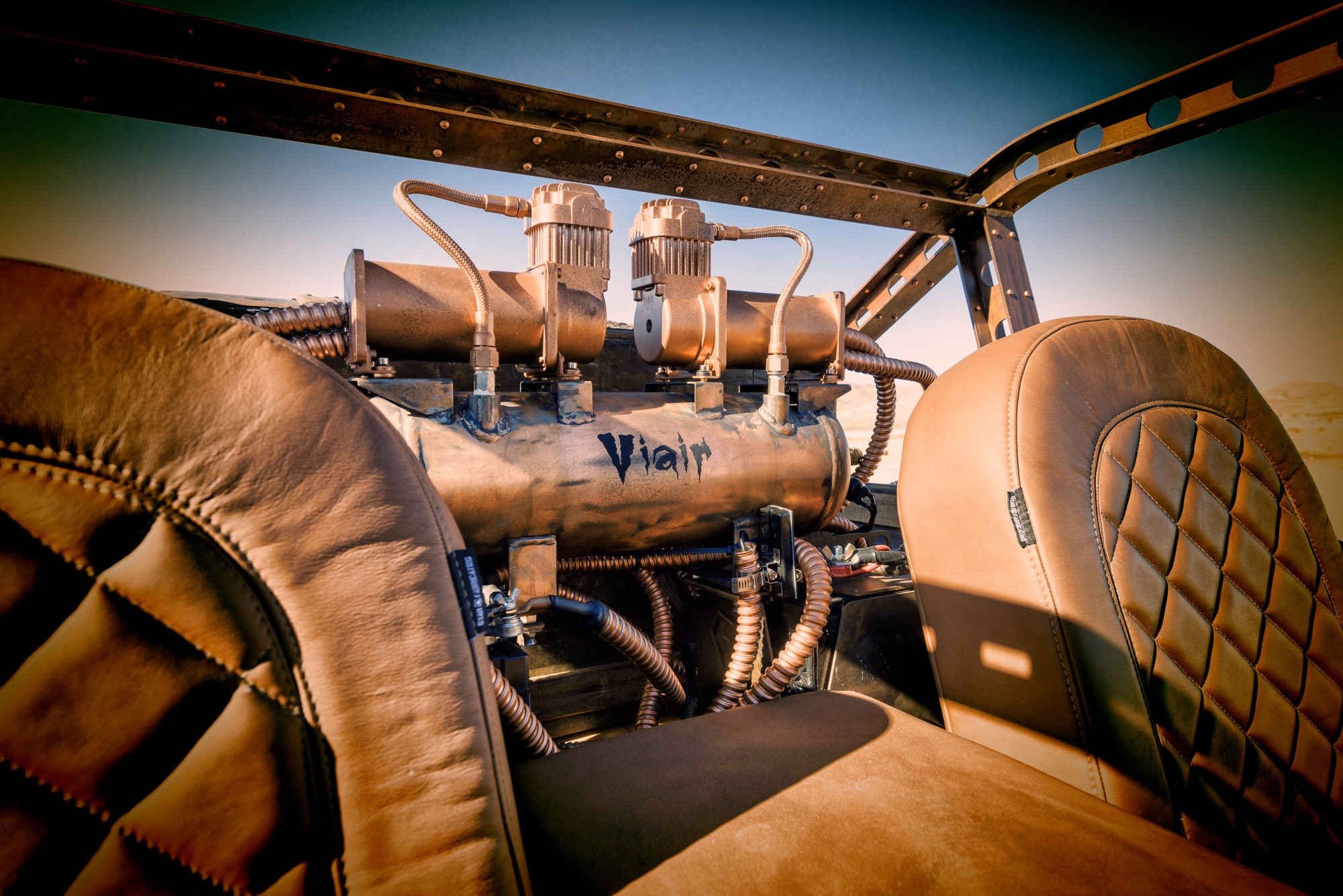 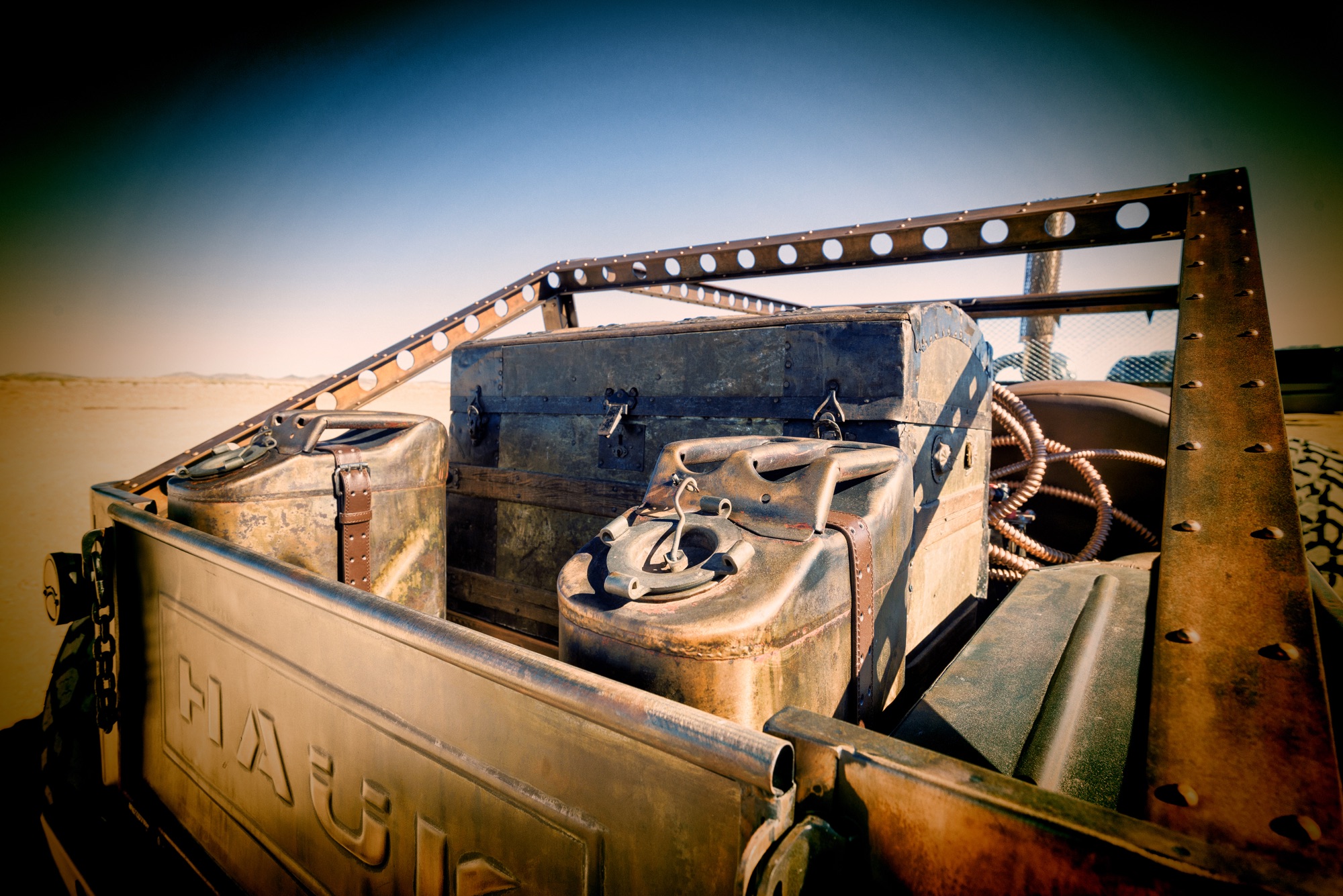 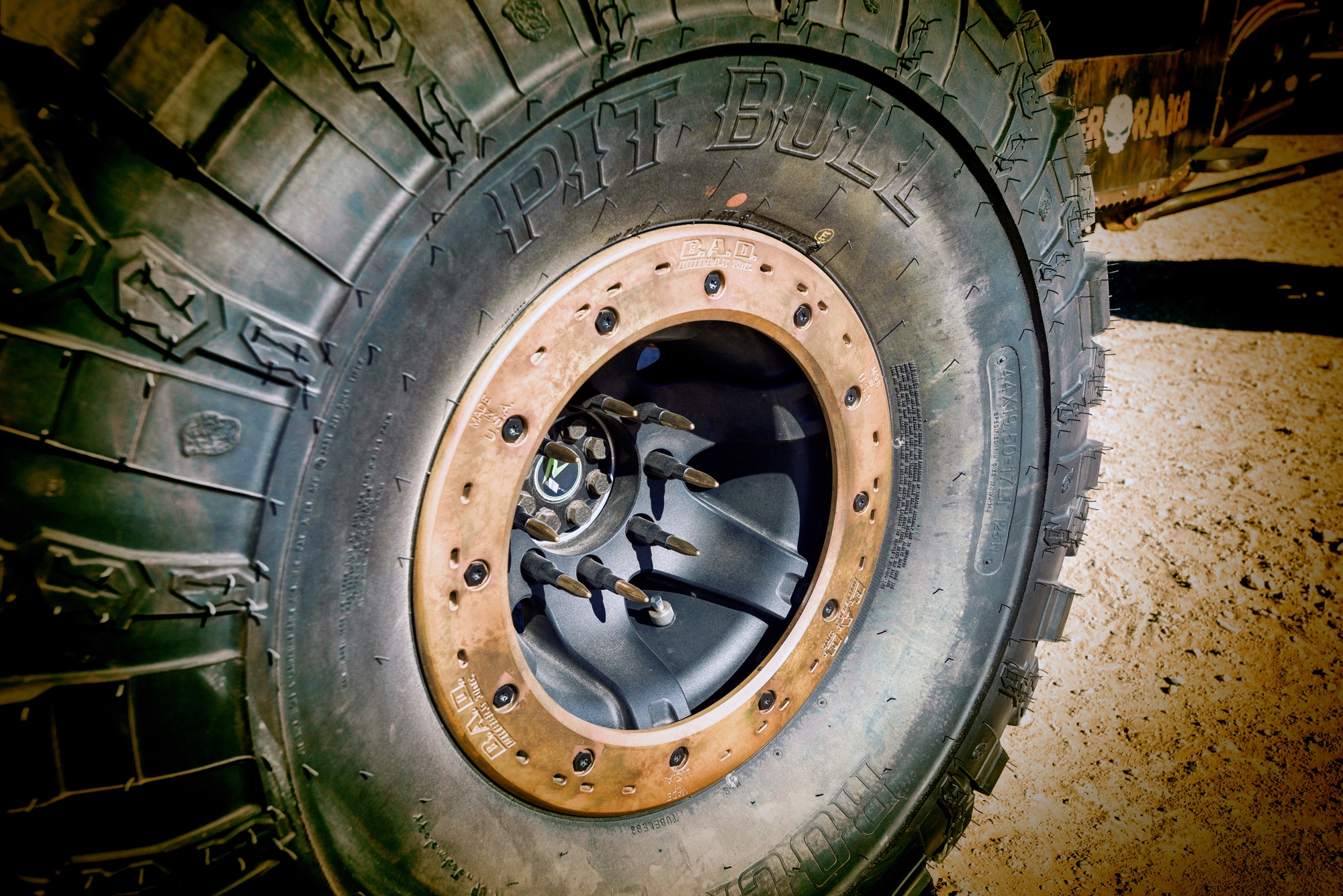 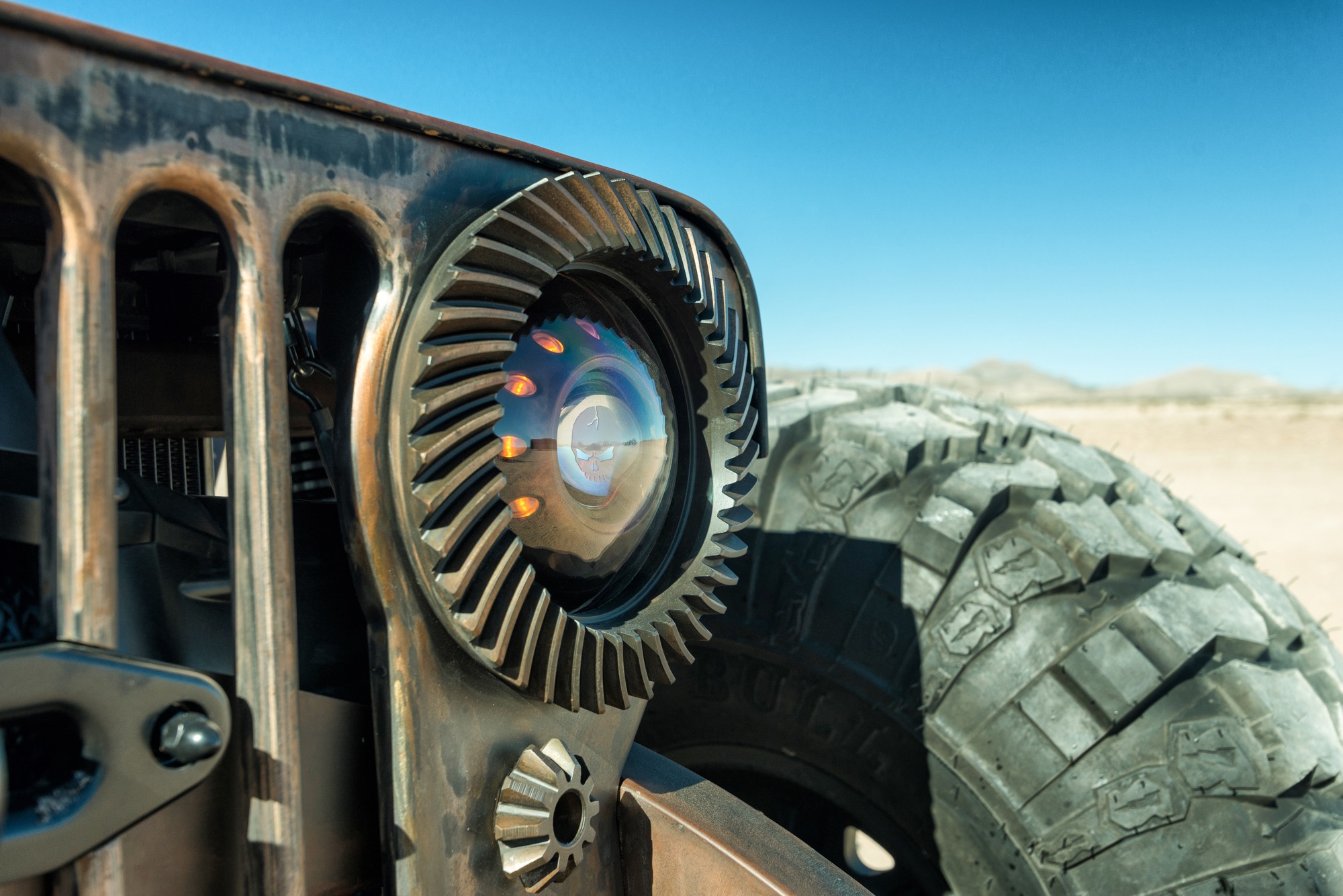 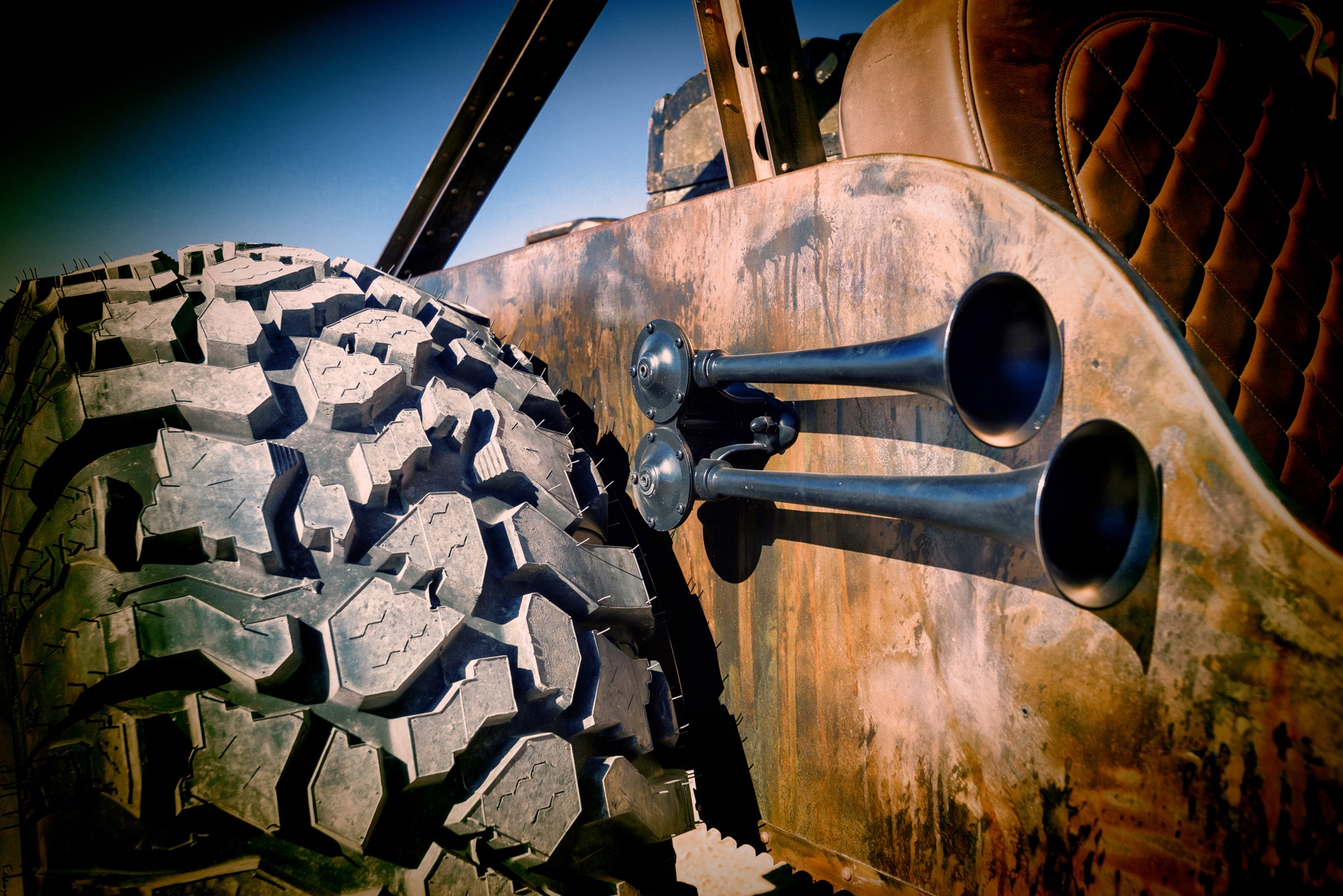 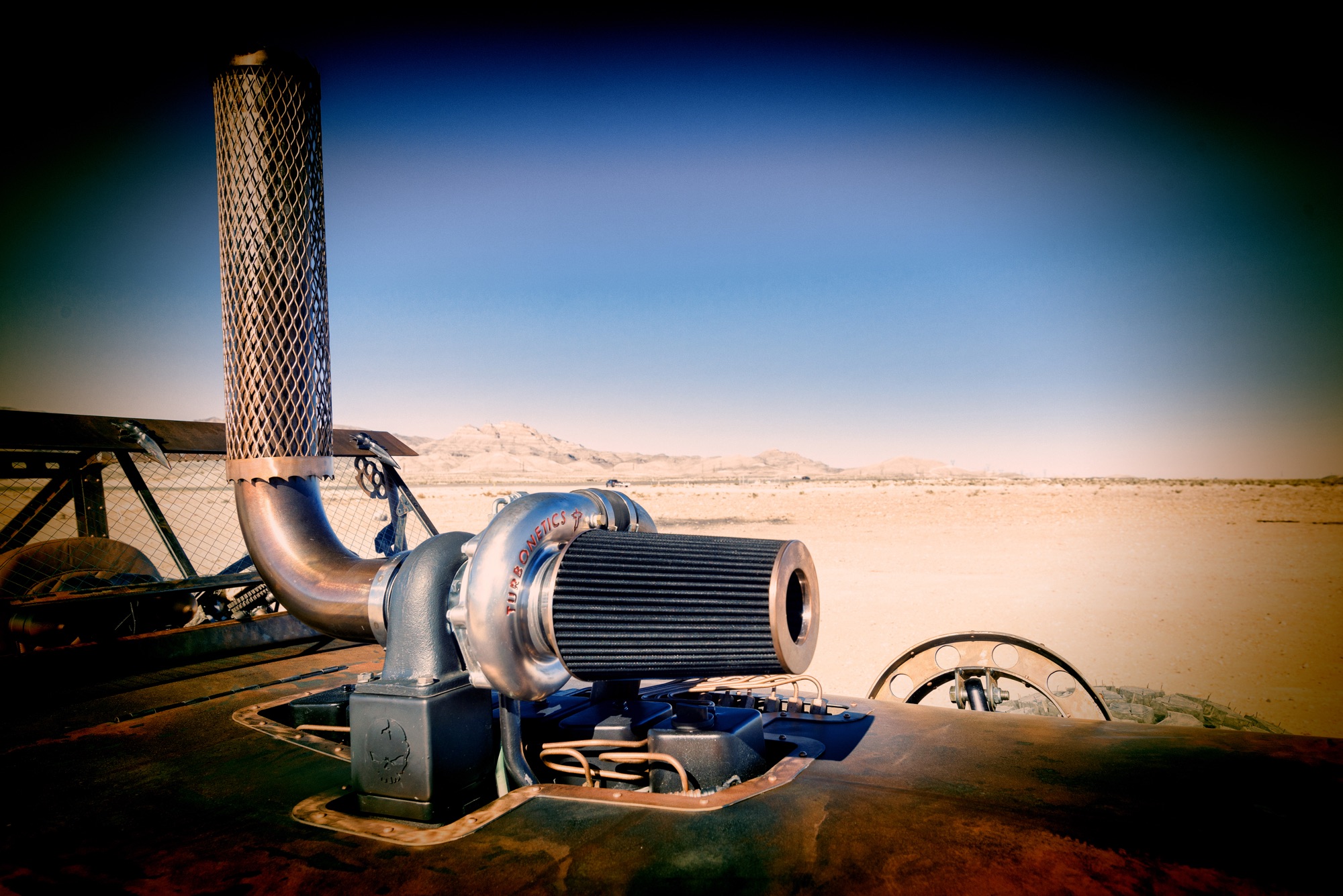 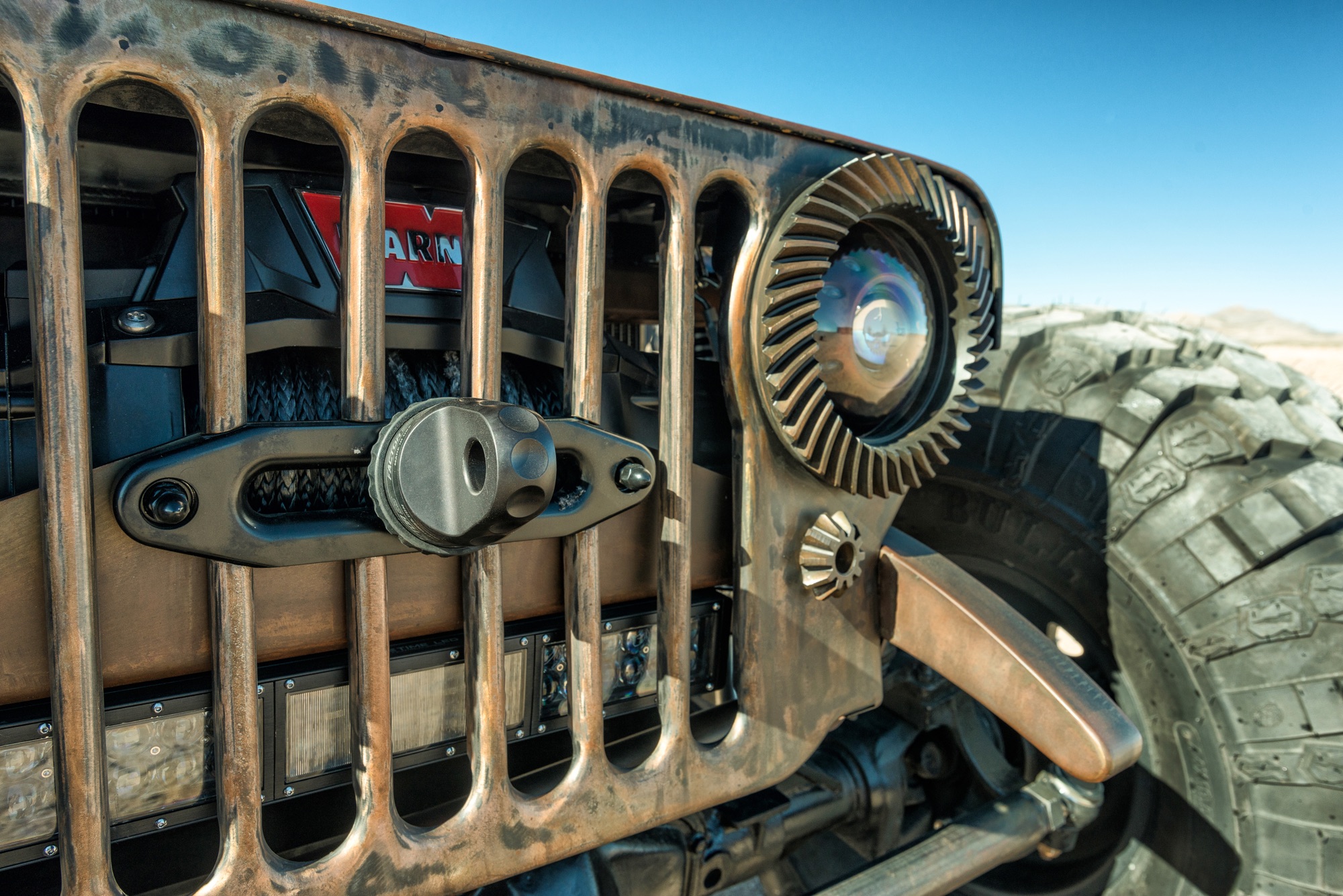 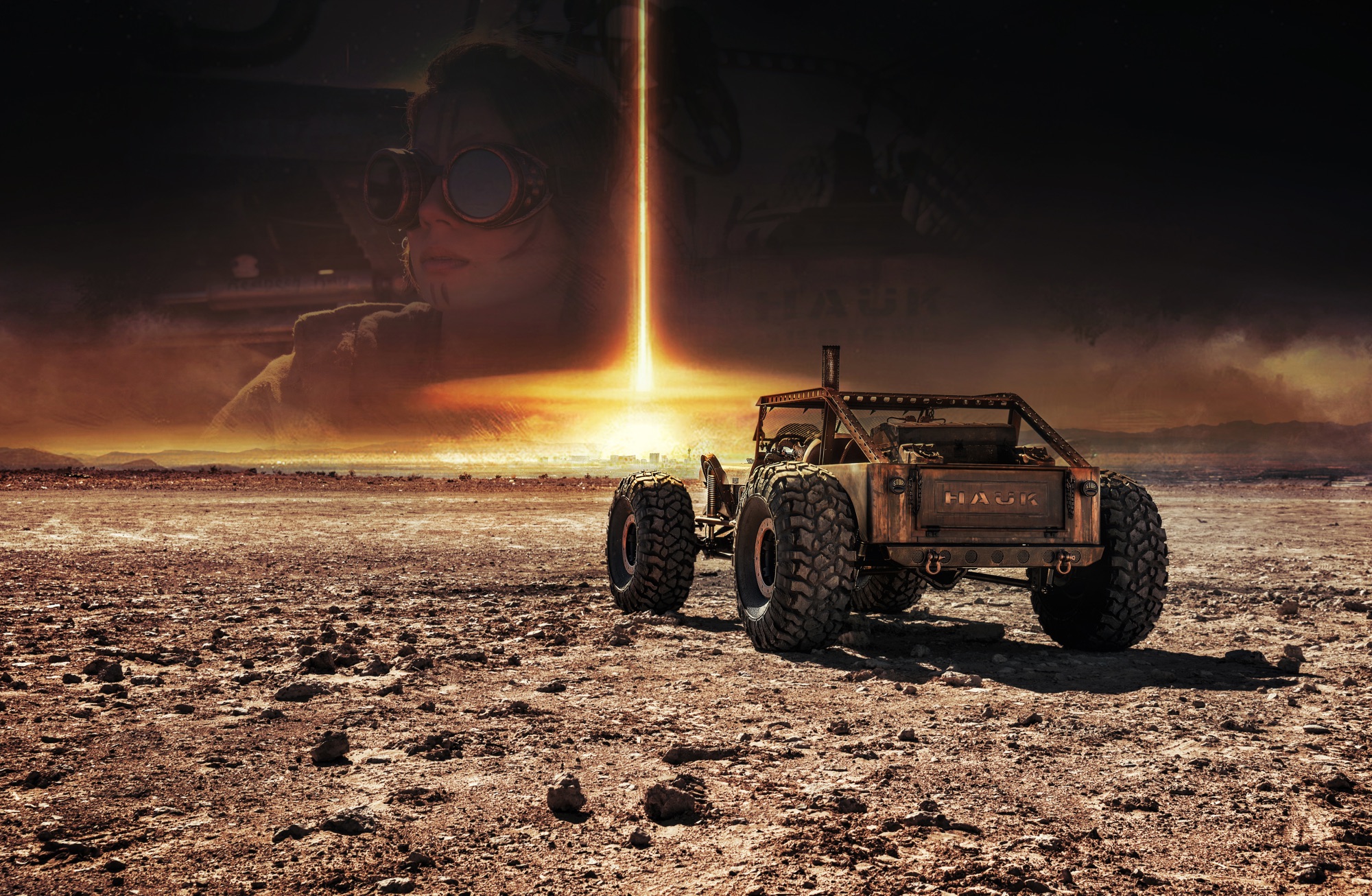 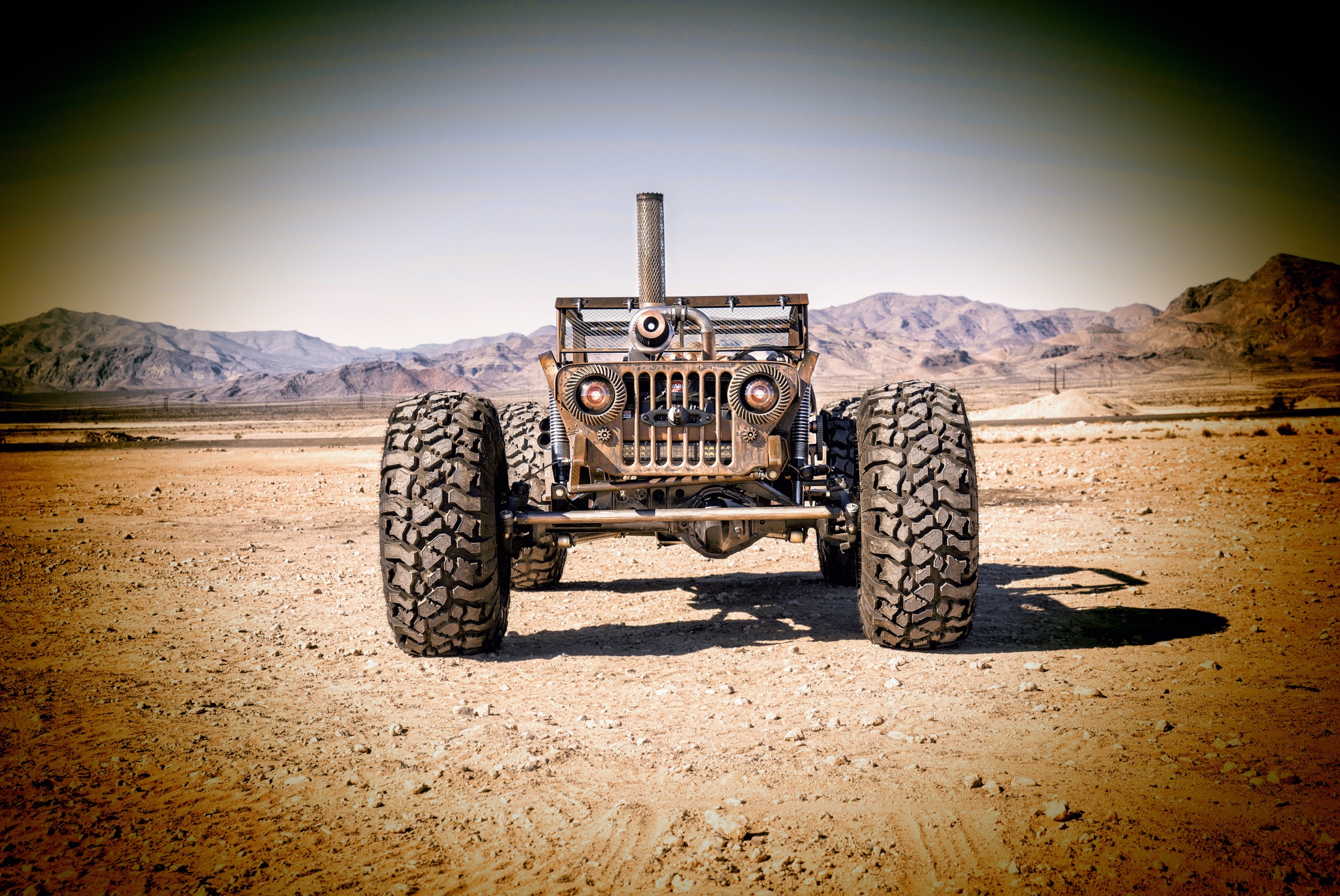 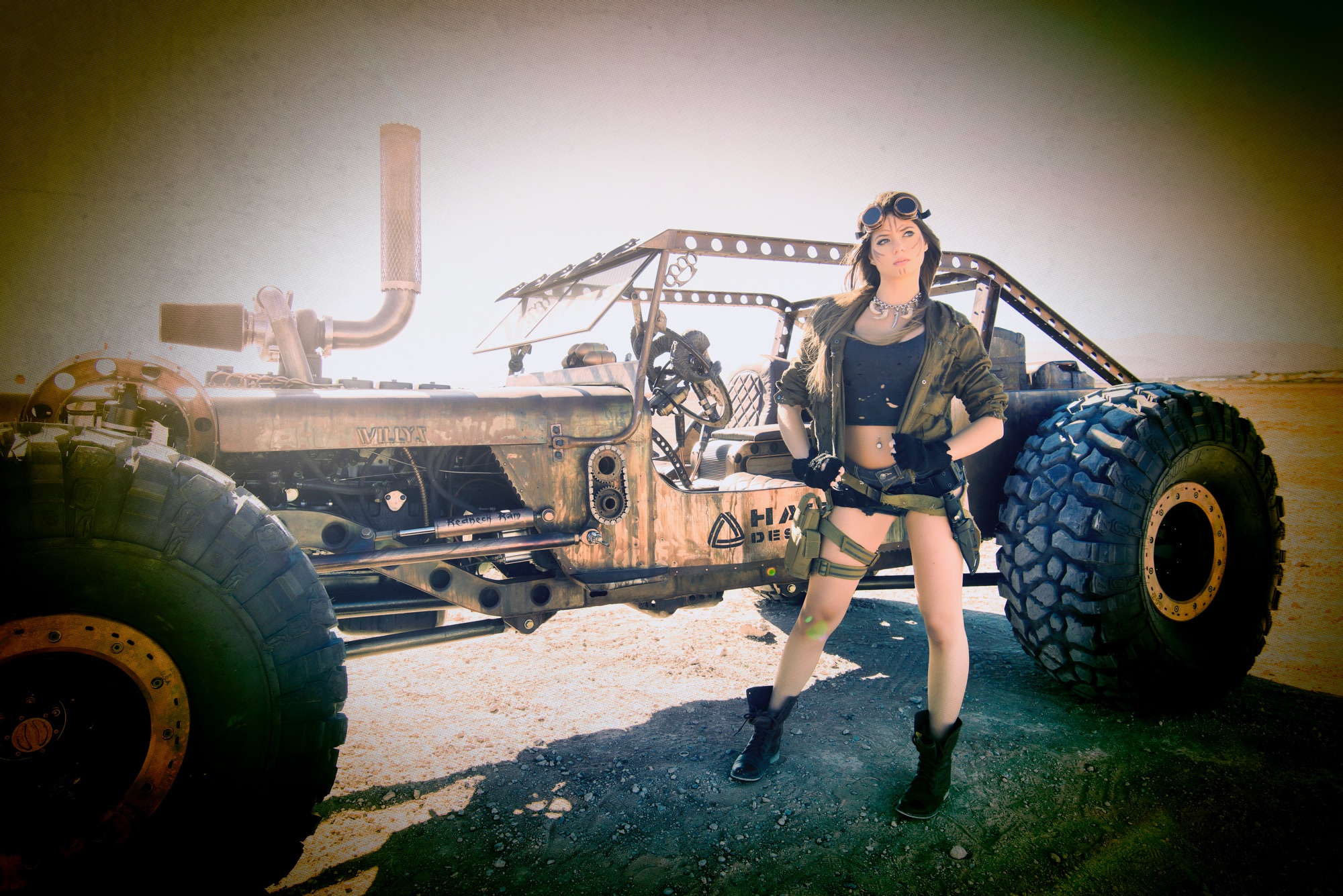 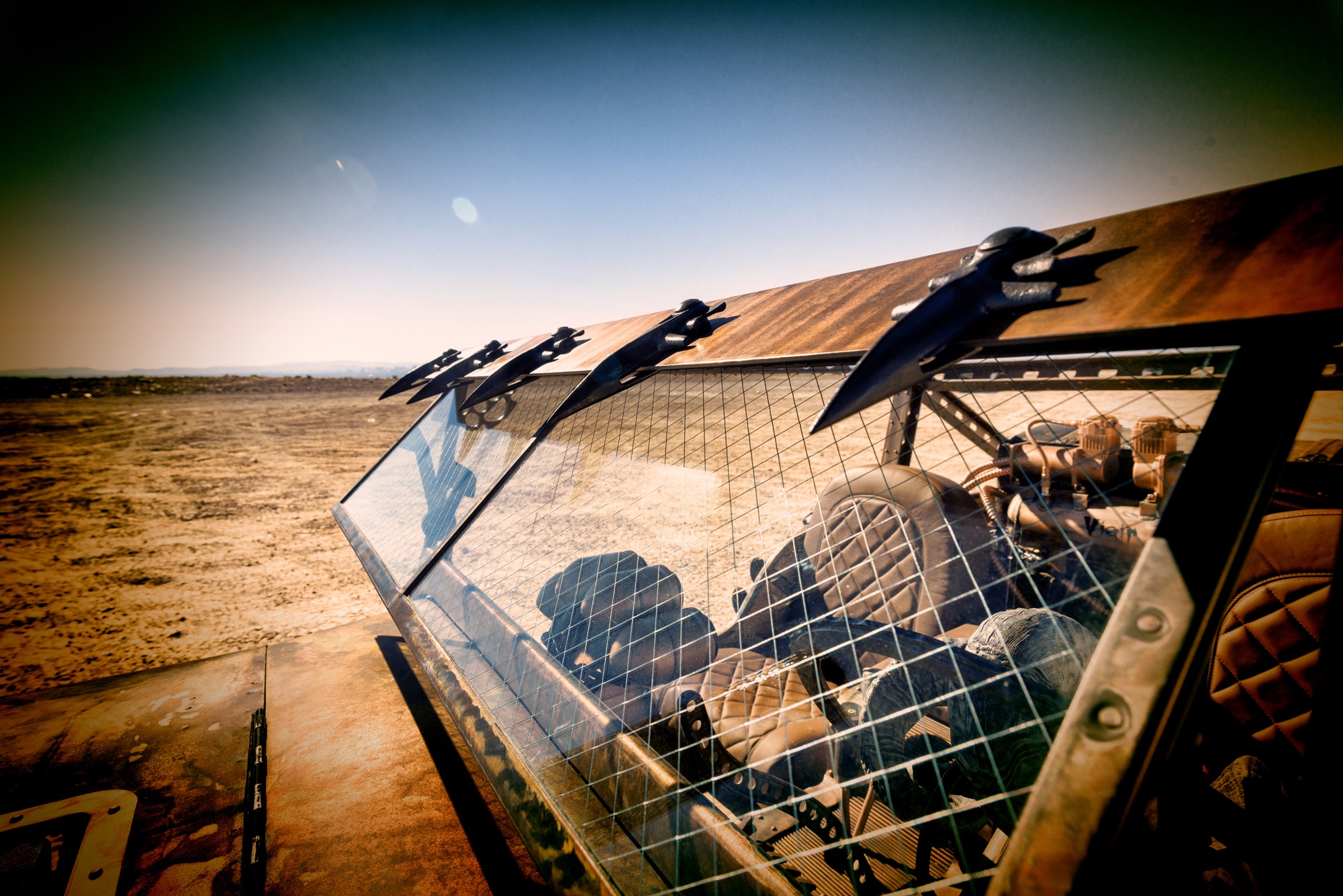 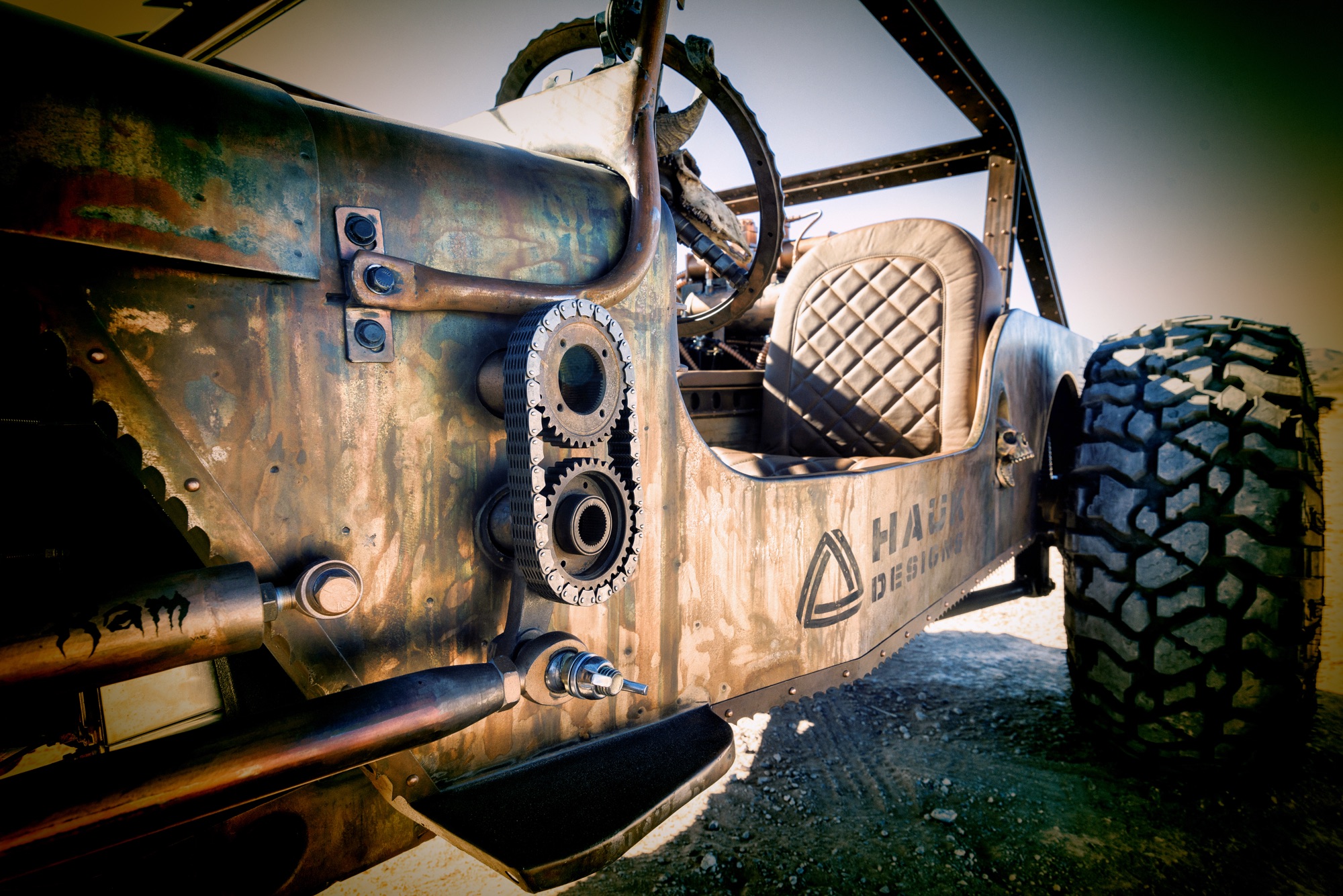 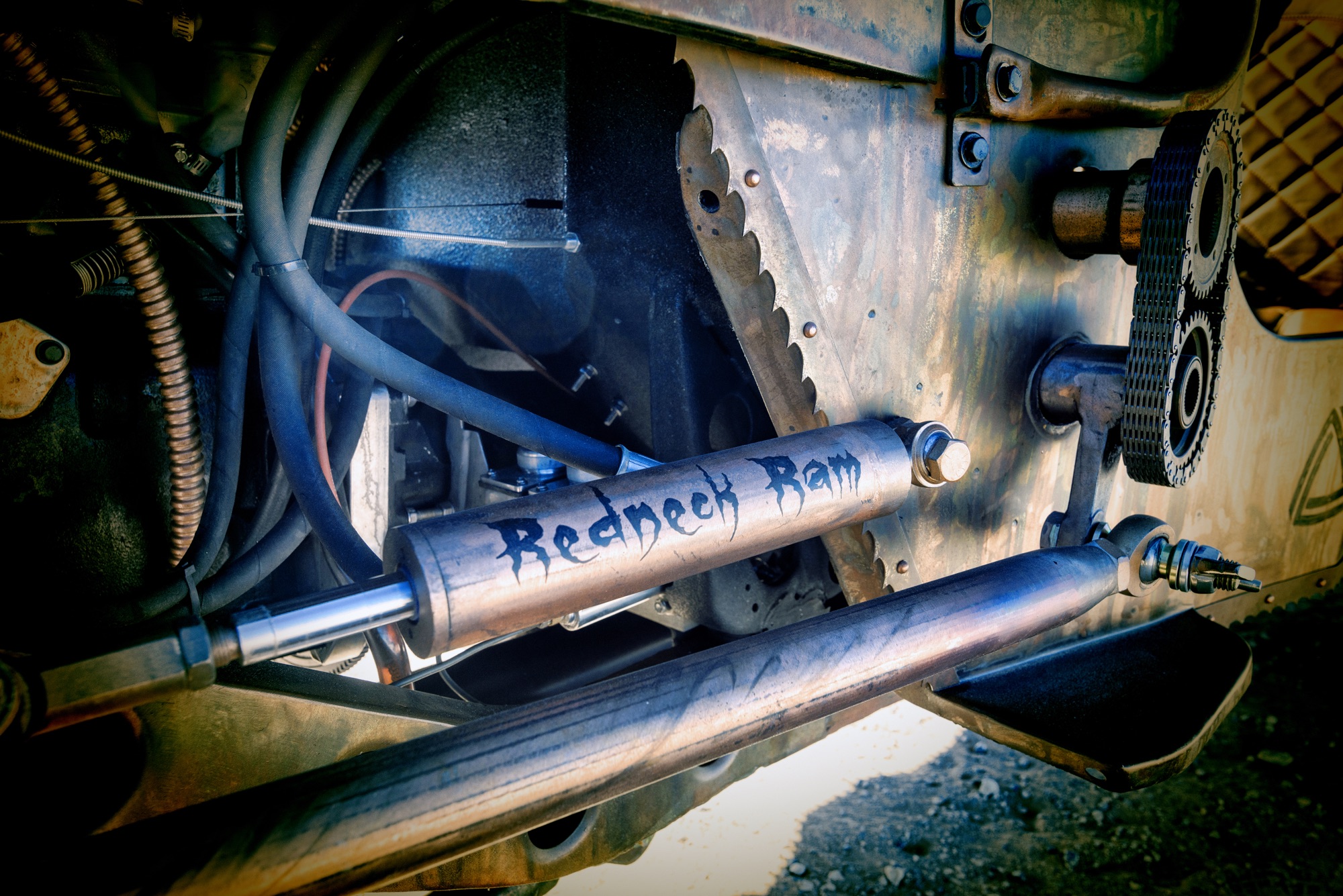