RJ Anderson is at it again with his latest installment of the XP1K series, and it very well could be the best one yet. It’s XP1K4 and it has all the high-speed high flying action that you saw in the first three videos, but with an added twist, or should I say flip. RJ takes his modified Polaris RZR 1000 Turbo and pulls off a clean backflip like it’s no big deal. It’s a thing of beauty and at the same time leaves you with a slight feeling of bewilderment. I say that because think of how far the side by side has come in what is relatively a very short amount of time.

The RZR XP 1000 Turbo is the top of the line UTV right now and that’s the one that Anderson used for XP1K4. Although it has been significantly modified so there will most definitely be a difference between the one you see here and the one on the showroom floor. The flip is by far the most impressive part about the video, but there are a few other things that will surely be a surprise. So watch as Rj unleashes his RZR in the beautiful countryside east of San Diego, California. 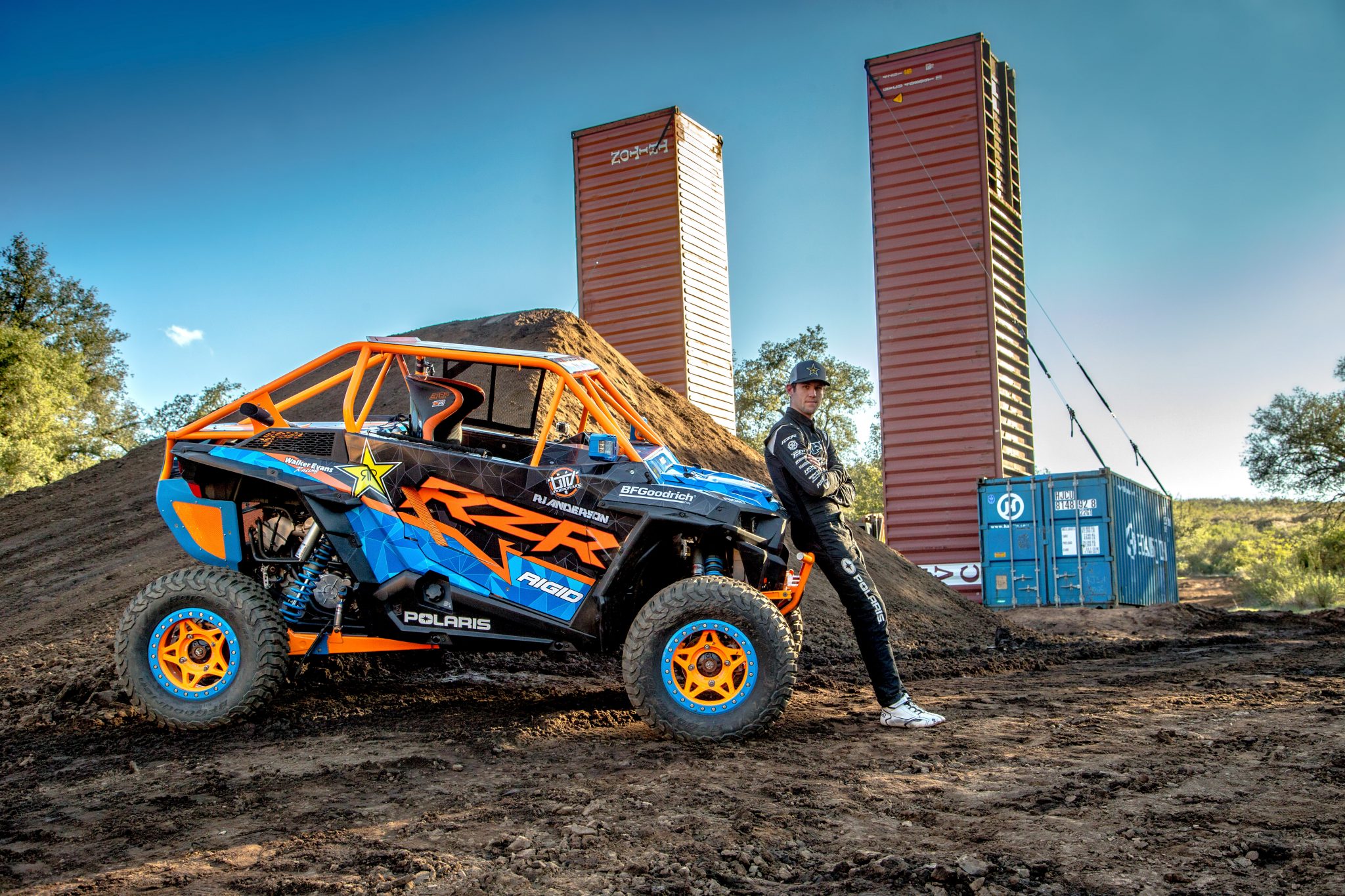 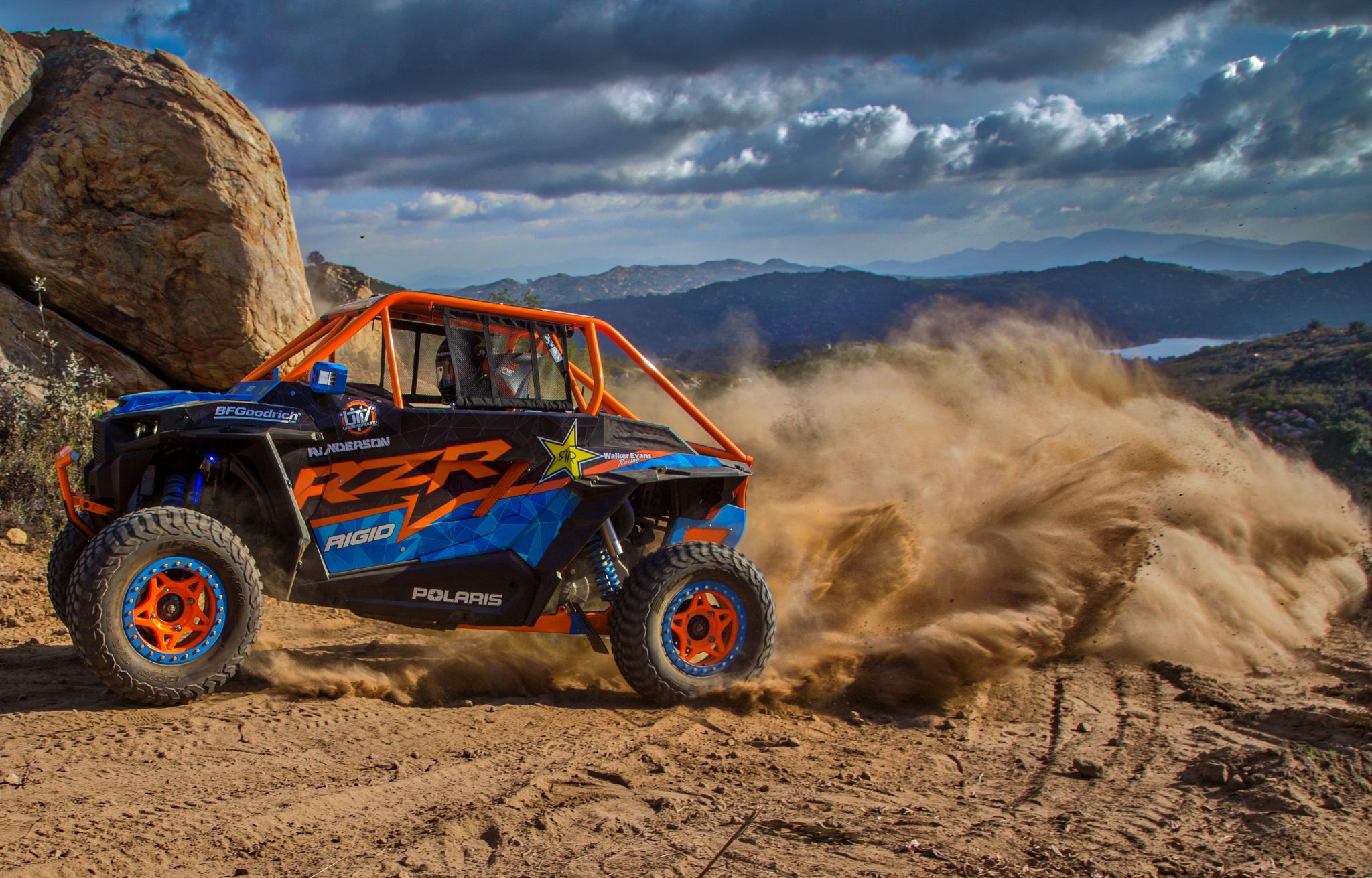 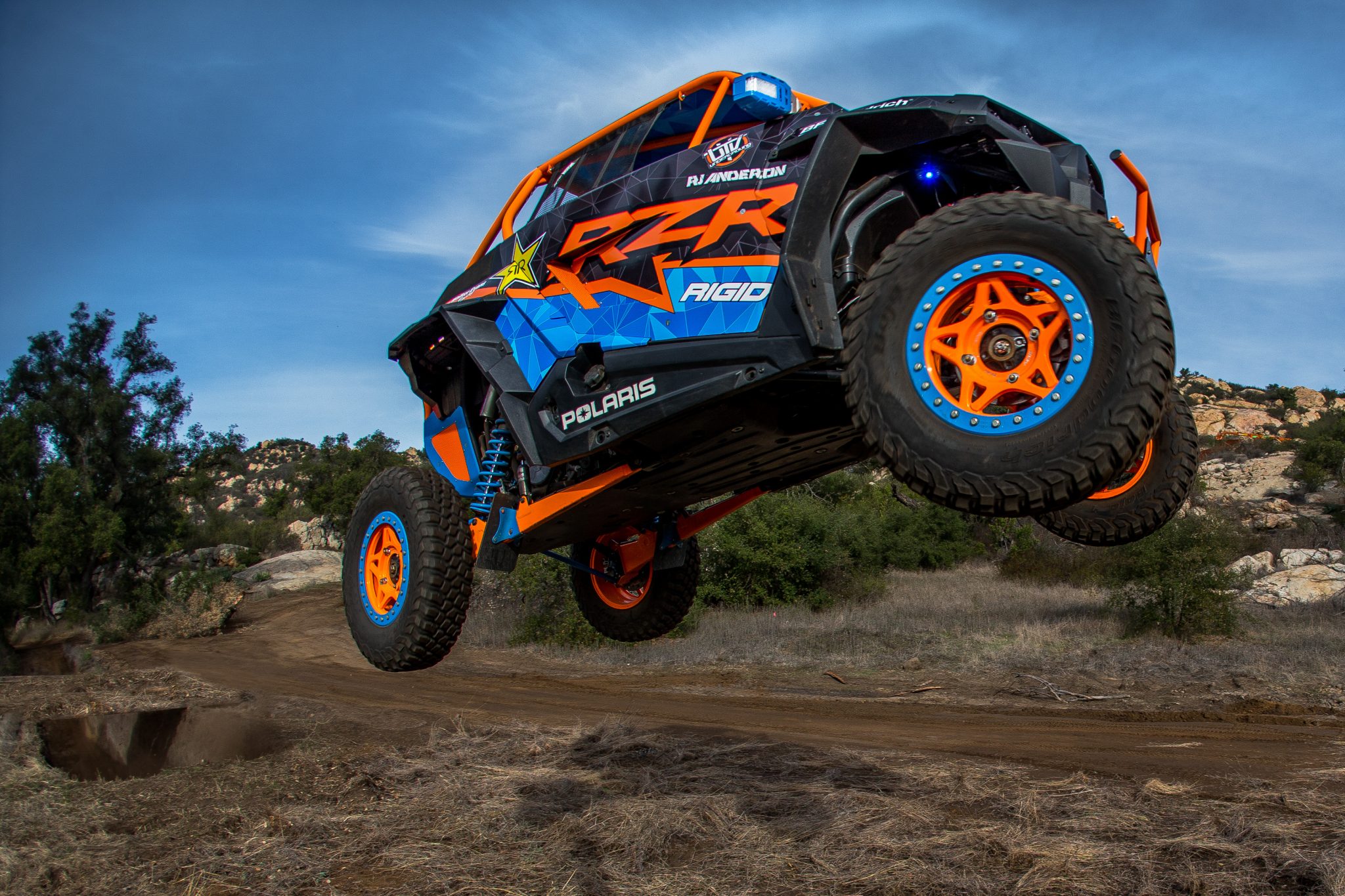