Porsche is a little obsessive when it comes to Nürburgring lap times. The company has always come back with a vengeance when their times have fallen, and 2017 is no different. This time they didn’t just set a new record, they embarrassed the competition.

We have known since its reveal just a few weeks ago that the newest GT2 RS was set to be one of the badest 911’s ever produced. As a matter of fact, there were rumors that this would be the fateful 911 to surpass its hypercar brethren, the 918 Spyder. Today, those rumors came true. The GT2 managed an incredible lap of 6-minutes and 47.3-seconds, smashing the record held by the Lamborghini Huracan Performante. It is also worth noting that the new GT2 RS smashed the 918 by an incredible 10-seconds. The top dog in the Porsche lineup is once again a 911, and it feels oh so right.

By now you should know the specs on the new GT2, but if not I’ll give you the quick and dirty. The GT2 RS was released to the tune of 700-hp and 553lb-ft of torque, making it the most powerful road-going 911 in existence. While it isn’t light, 3241lbs to be exact, it still manages an on paper 0-60 of 2.7-seconds. Likely thanks to its 7-speed PDK transmission. The GT2 RS also has a claimed top speed of 211mph, a monstrous number for cars in this price bracket. And yet Porsche managed all of this while still keeping a 3.8-liter flat-six, the age-old engine configuration we know and love. It’s an engineering marvel, making the Huracan Performante look like chopped liver.

While the Porsche has a 60-hp advantage over the Lambo, it does so with a near 200lb weight deficit. The Lambo has a displacement advantage, albeit without the turbos. It also runs a 7-speed paddle shift transmission and has the advantage of being a mid-engine platform. All said and done the two cars actually stack up well on paper. And yet, on the track it was an utter blowout.

Lamborghini bragged about their active aero system, the infamous Aerodinamica Lamborghini Attiva like they had re-created the wheel. Everything they were saying was right, but it wasn’t some new concept. It’s basically the difference between a road car and a full race car, and now that line is getting blurred. Porsche has known this for a long time, just think of that famous rear deck of an air cooled 911 for proof. They have also made a point to make their GT branded 911’s full of wings and winglets.

The GT2 RS is no different, featuring a wing that makes a RAUH-Welt BEGRIFF 911 look subtle. But there is a lot more at play with the GT2 RS than that, and yet Porsche hasn’t been droning on and on about it. The front fenders feature different ducts and gills, all designed to suck the front of the car to the road. The rear diffuser is constructed in a way that it deflects turbulence coming off the rear wheels. All of these things are done with sleek body lines in mind, but with a precedent on making the 911 faster than ever before.

And it worked. The GT2 RS is the fastest production car Porsche has ever built. It even exceeded the design teams expectations. The head of Porsches Motorsport division explained, “At the start of the development process, we set ourselves a lap time target for the GT2 RS of less than 7 minutes and 5 seconds. The credit for beating this target by 17.7 seconds goes to our development engineers, mechanics and drivers, who demonstrated an exceptionally strong team performance. This result makes it official: The GT2 RS is not only the most powerful but also the fastest 911 model ever built.﻿” A swift final blow to the ego of Lamborghini.

While Lamborghini slaved for months to get their lap time, Porsche did it on a whim. And what’s more than that, they did it with ease. Sure, a five-second margin of victory is amazing, but we would have easily taken anything over half a second. And yet during testing, the Porsche crew ran 5 separate laps between two cars, all of which landed under the elusive 6:50 mark. The GT2 RS doesn’t just run circles around the Huracan, it does so with consistency. The cherry on top of this proverbial Nürburgring-flavored ice cream sundae? We don’t have to wade through endless teasers, promos and short clips of the lap. It’s already out, and you can watch it below. I hope Lamborghini enjoyed milking their time on top because there is a new ‘King’ in town, and its the Porsche GT2 RS. 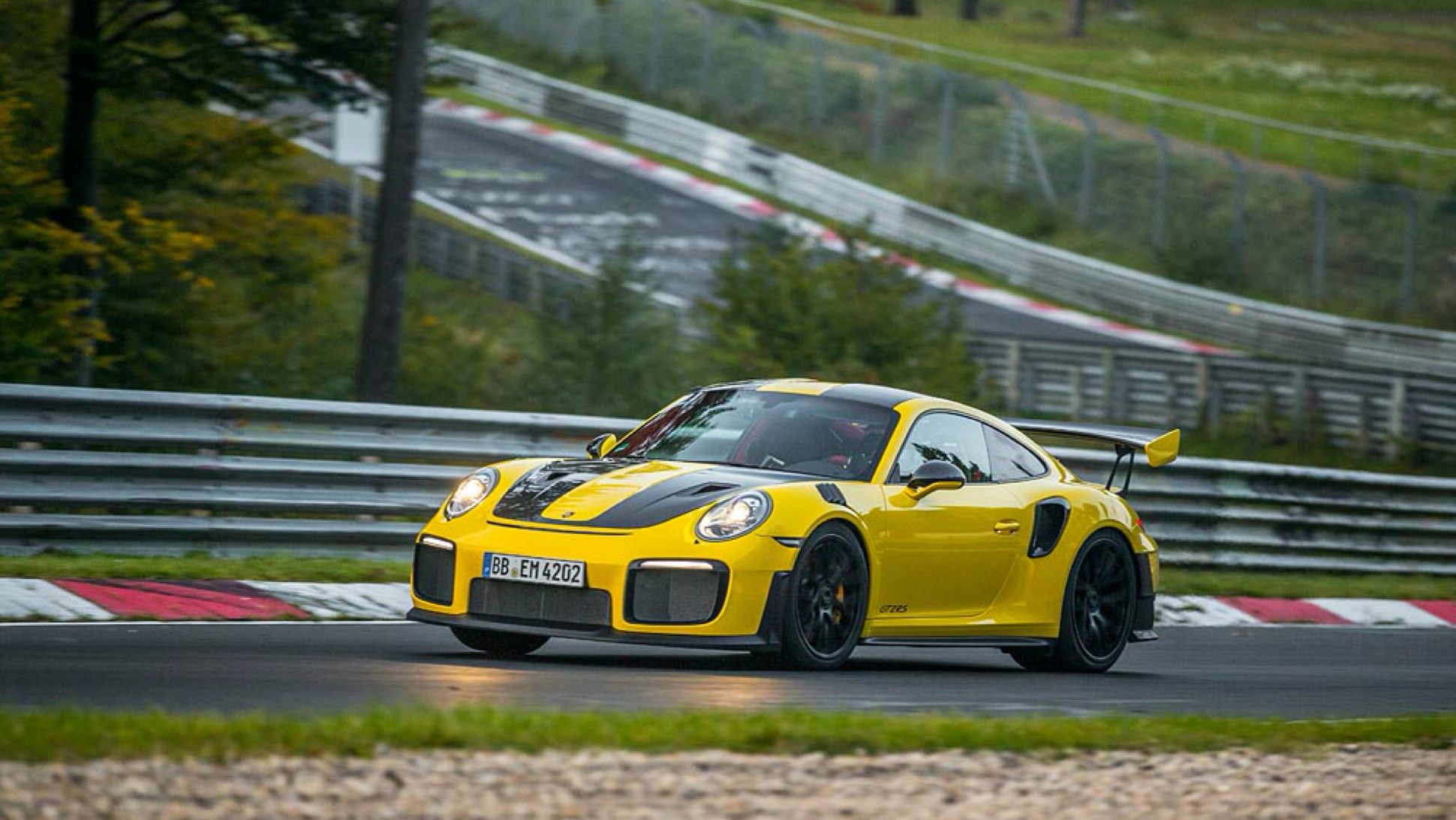 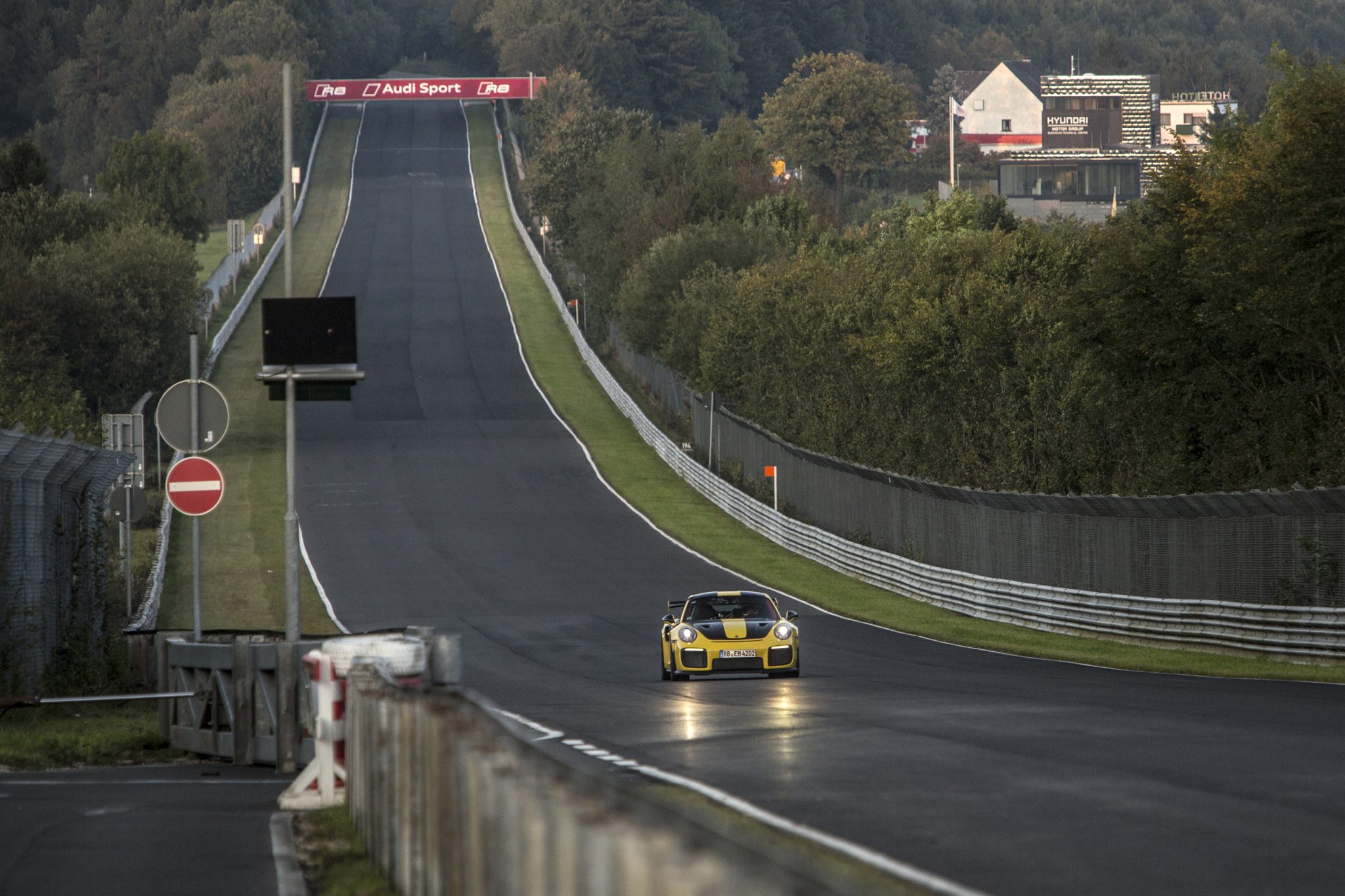 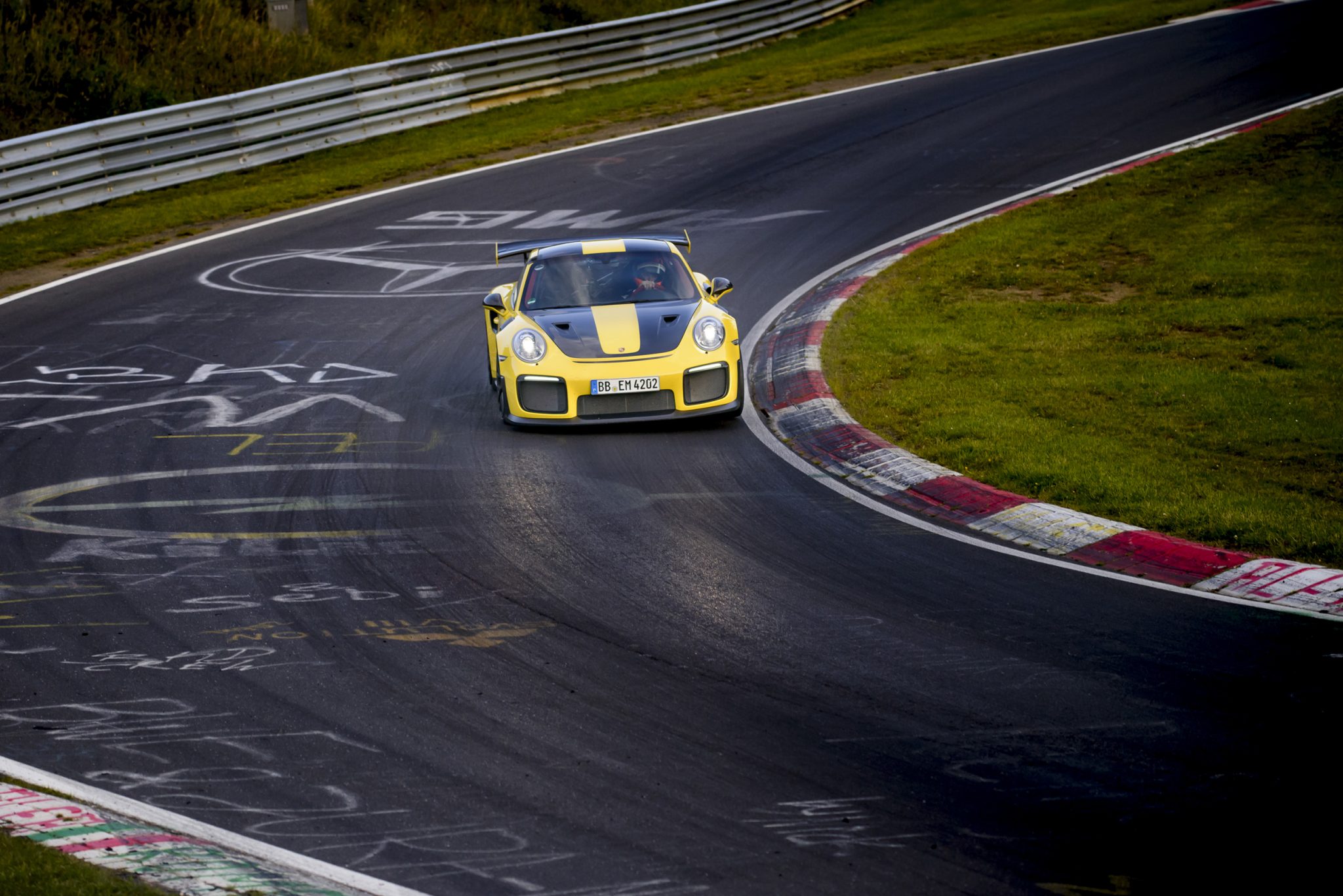