Believe it or not, Porsche wants to make it easier for you to drive all of their cars. If they didn’t, they surely wouldn’t have created a subscription service where you could drive a selection of their cars, all for a fee of course.

The news was recently announced, following in the footsteps of a similar program launched by GM. In January GM announced their Cadillac ‘Book’ program in NYC. The basic premise was that anyone could sign up for the program, pay a flat fee of $1500 a month, and get access to a slew of platinum level Cadillacs. That means you could be driving an Escalade one day, and simply swipe through the ‘Book’ app and someone would deliver your next car of choice, maybe a CTS-V.

Formally known as the ‘Porsche Passport,’ the service is being launched in Atlanta, Georgia. The service is looking fairly similar to what Cadillac is offering, with a few key changes. The fist of which is the price. Porsche is offering a two-tier system, with both levels costing well over Cadillac’s program. But this is Porsche we are talking about, I honestly wouldn’t have expected anything less. The entry level is called ‘Launch,’ and will run you a clean $2,000 a month. This level includes a third of the cars as the full package, giving you access to 8 different models.

Now, the ‘Launch’ level only gives you access to Porsche’s lower level cars, including the likes of the 718 Boxster, Cayman, Macan and Cayenne. If you were hoping to get your hands don the 911 or Panamera you are going to have to bump up to the ‘Accelerate’ level. Costing a mere $3,000 a month, you are then granted a full 22 cars to choose from, making the $36,000 a year sound almost fair. Just like Cadillac’s ‘Book,’ Porsche’s ‘Passport’ is set up to where they will deliver you any car of your choice, with the simple use of an app.

Now, when you compare the program to a typical lease, it comes out looking pretty appealing. While the ‘Passport’ is substantially more expensive, it comes with a freedom you don’t get with a lease. There are no mileage restrictions, no maintenance fee’s, even tax and insurance are included in the quoted prices. There also isn’t the substantial downpayment that is typically required with a lease, making the sign-up that much easier. While I’m sure the fine print will be something you want to go over with a fine tooth comb, the initial impression seems promising. The only drawback I can see at the moment is that it’s only in Atlanta, where Porsche’s North American headquarters are located. Who knows, this could become the new standard for luxury car ‘ownership,’ where you don’t actually own anything. 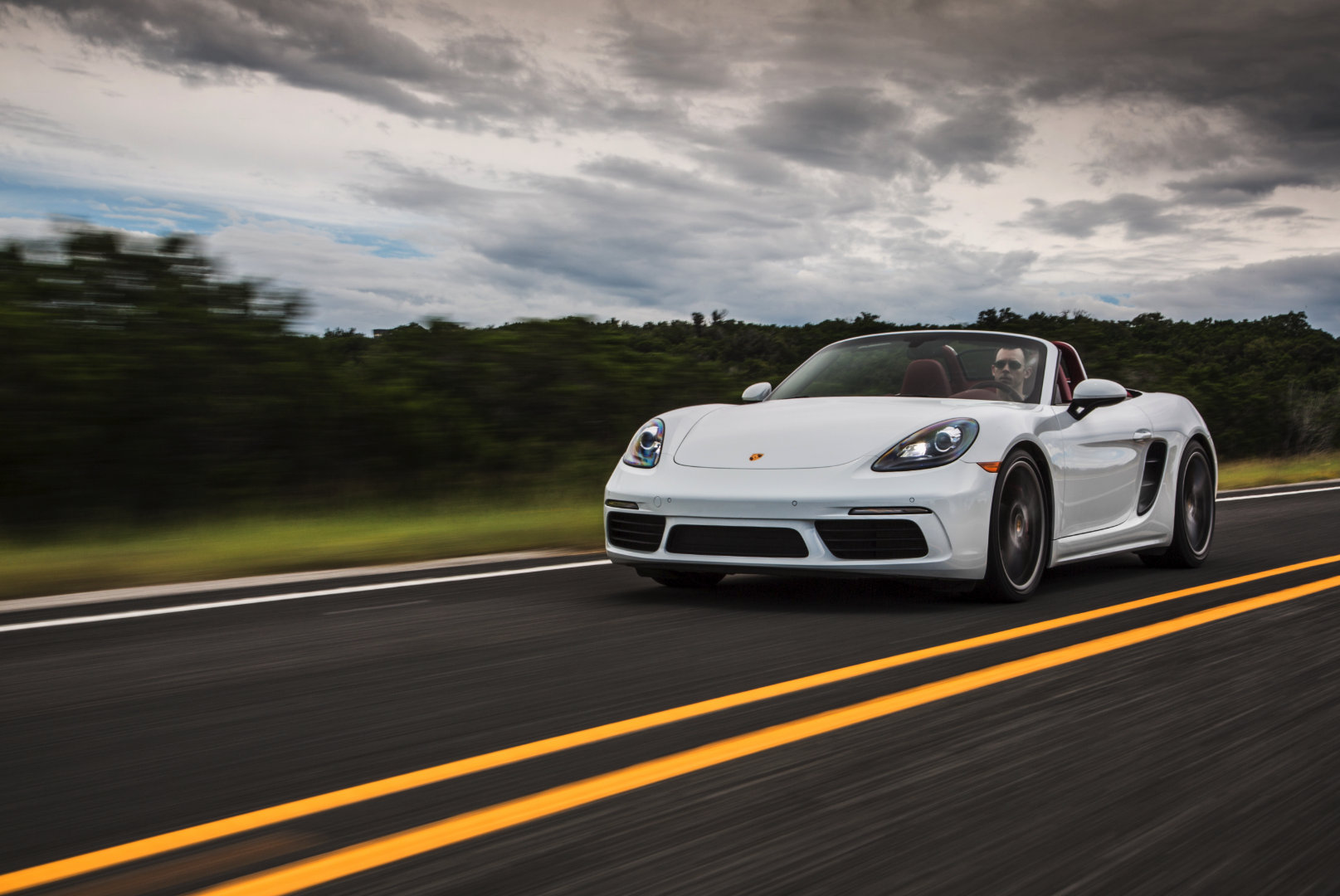 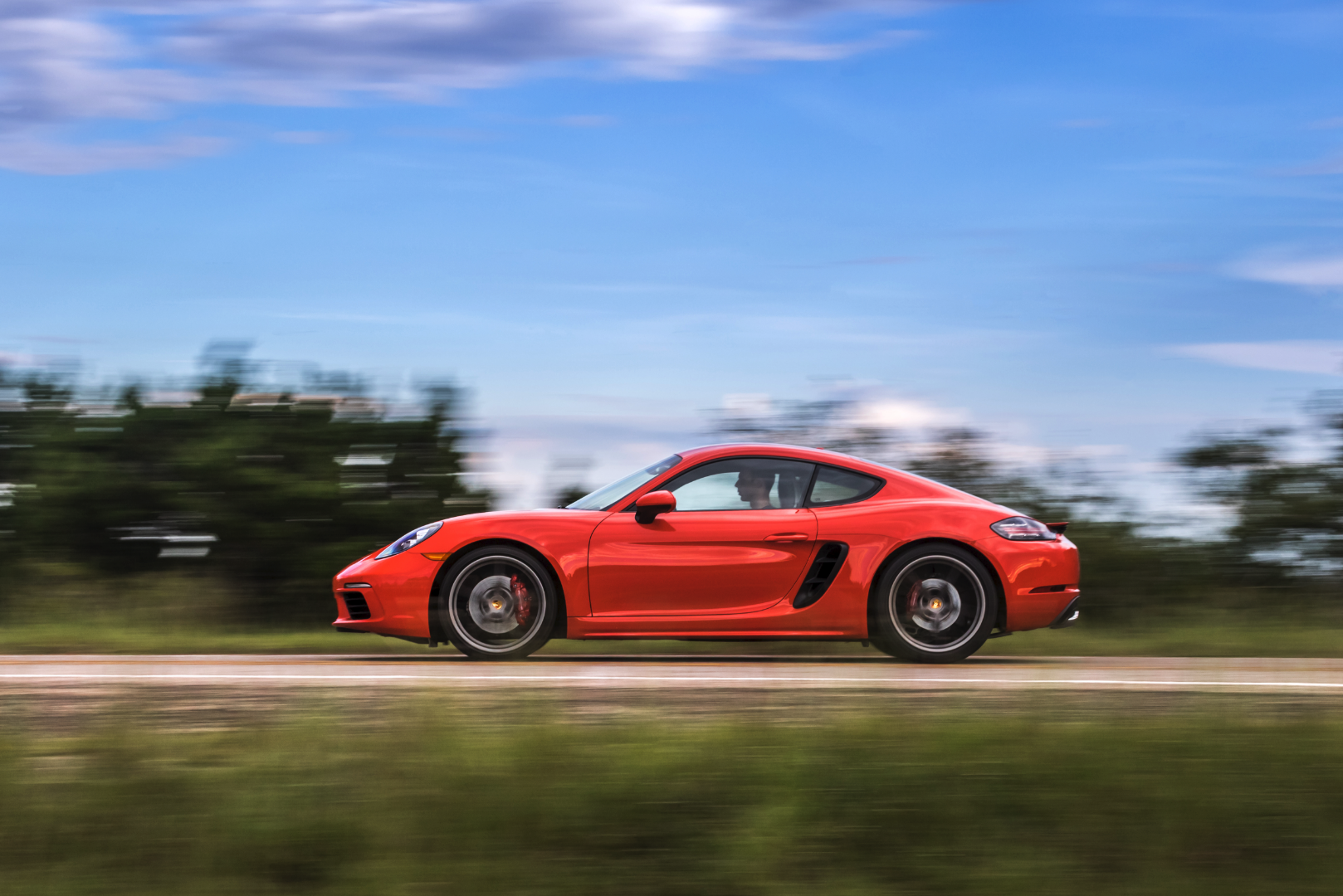 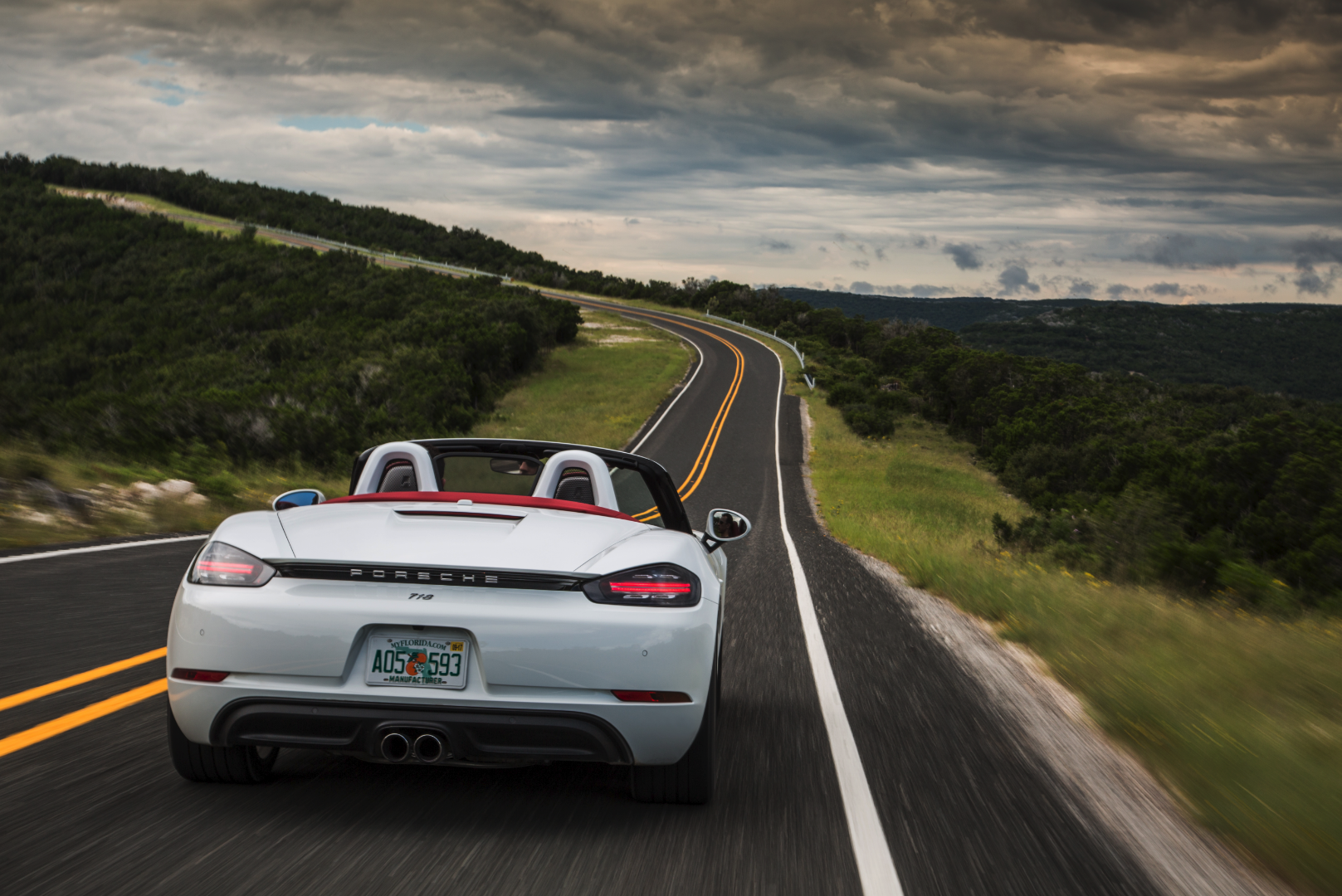 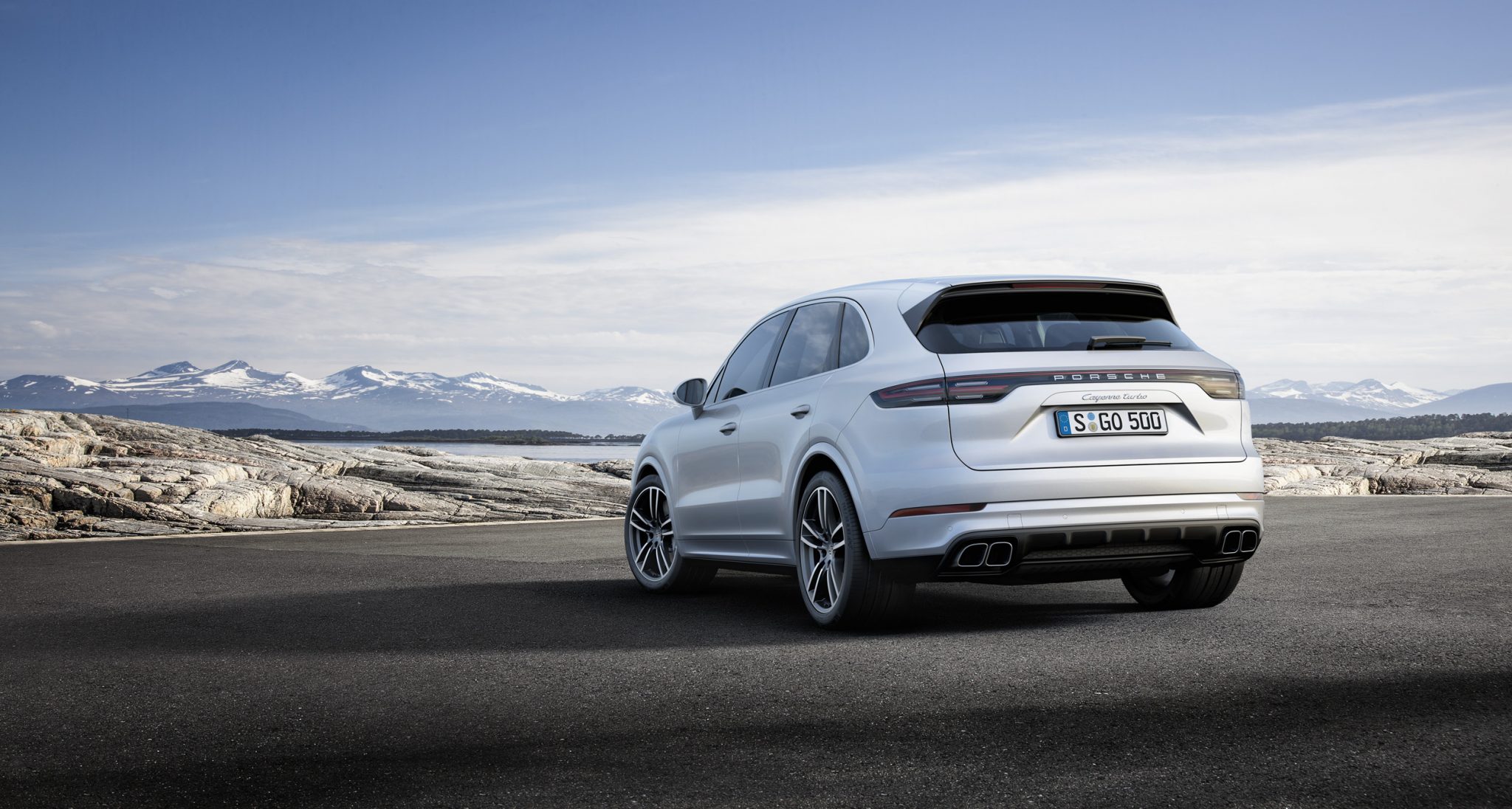 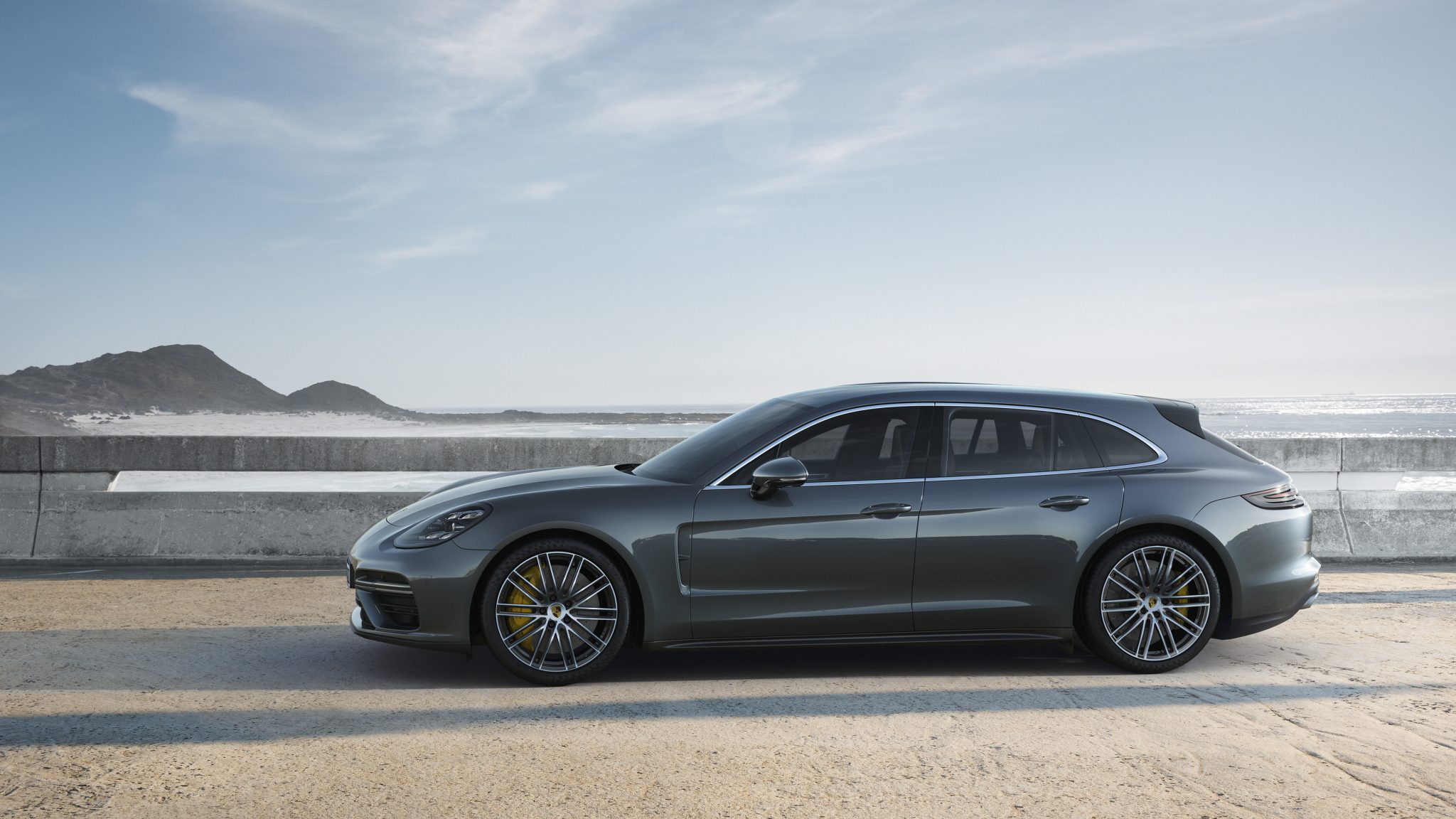 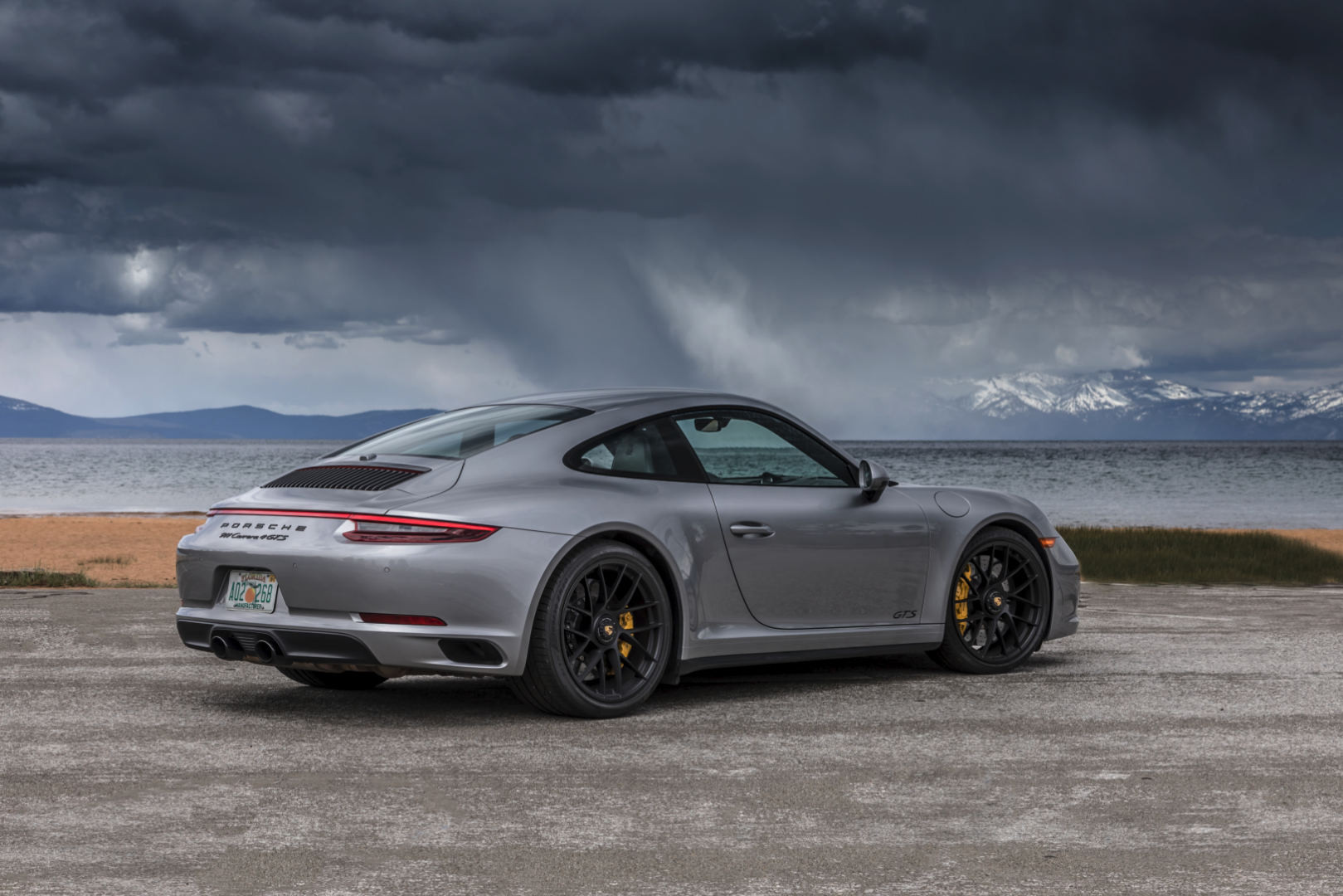