We have seen the beautiful new powerplant, a 1103cc V4 that is set to usher in a new era for Ducati. But now we have been gifted our first glimpse at the most incredible Panigale to date. Revealed at the 2017 EICMA Motorcycle Show, the new Panigale V4 was the talk of the town. Building on the current Panigale range, the V4 is sleeker and meaner. While still ‘edgy’ like the 1299 Panigale, the V4 is noticeably smoother around mid-fairing. The tail section is a surprising upgrade, looking quite R1-esque. But the biggest difference in styling is the LED headlights. It makes more room for the massive ‘ducts’ up front, as well as giving the V4 quite a sinister look.

And the Panigale V4 is set to back up its aggressive bike with quite a mighty bite. The 1103cc V4 cranks out a claimed 214hp, with an optional Akropovic exhaust you can squeeze out an extra 12hp for good measure. With an equally impressive 91.5lb-ft of torque, the Panigale V4 should be able to lug the 436lb chassis around just fine. The Panigale V4 is set to come in 3 models, a base, S, and of course, a high profile Speciale trim. The S will come with upgraded Öhlins suspension, forged aluminum wheels and a lithium-ion battery to save weight. The Speciale comes with all of the above, plus a titanium exhaust and a special livery. The only drawback, 1500 units total, making it really Speciale. It’s exciting times for the Ducati corner, and it all starts with the Panigale V4. 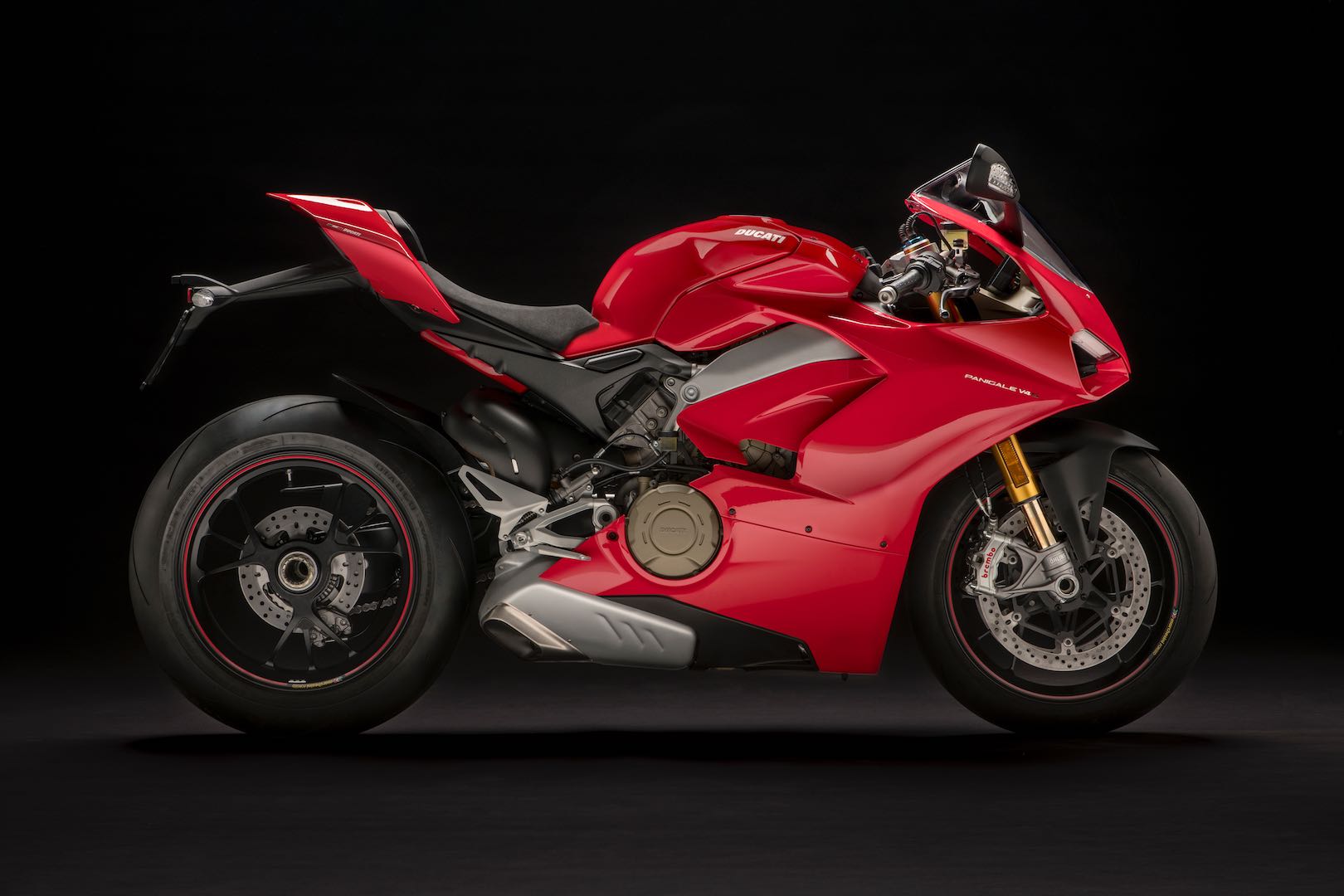 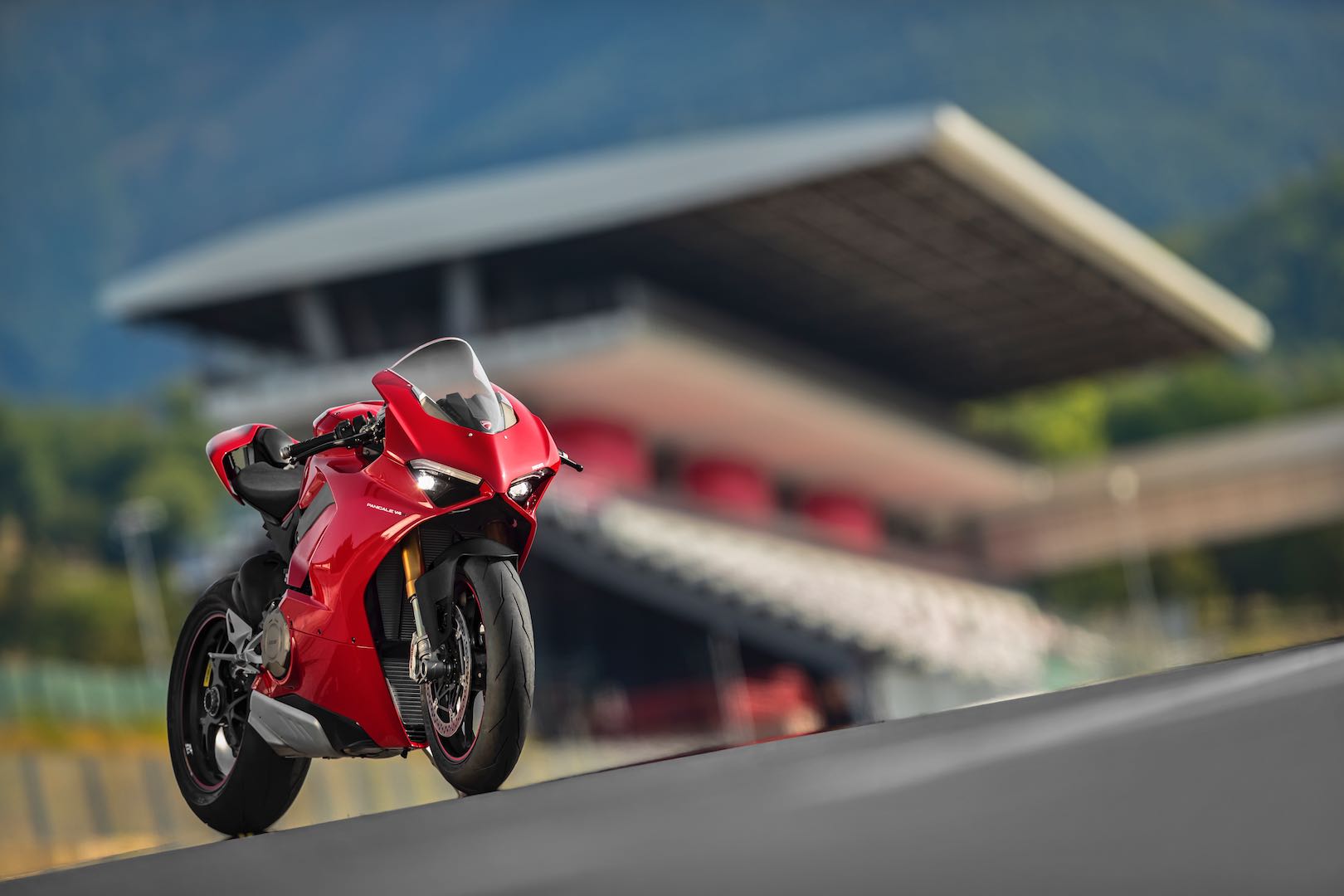 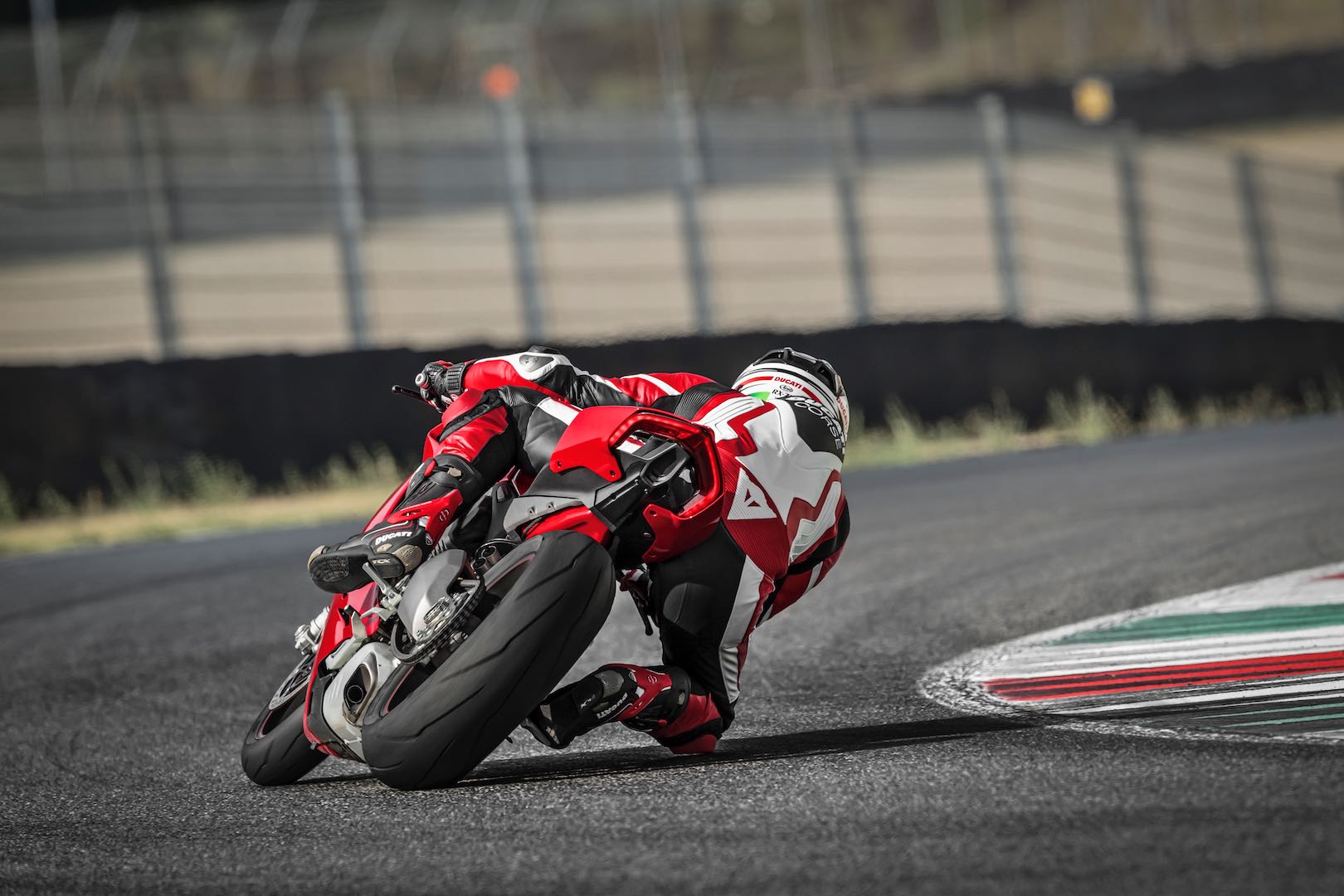 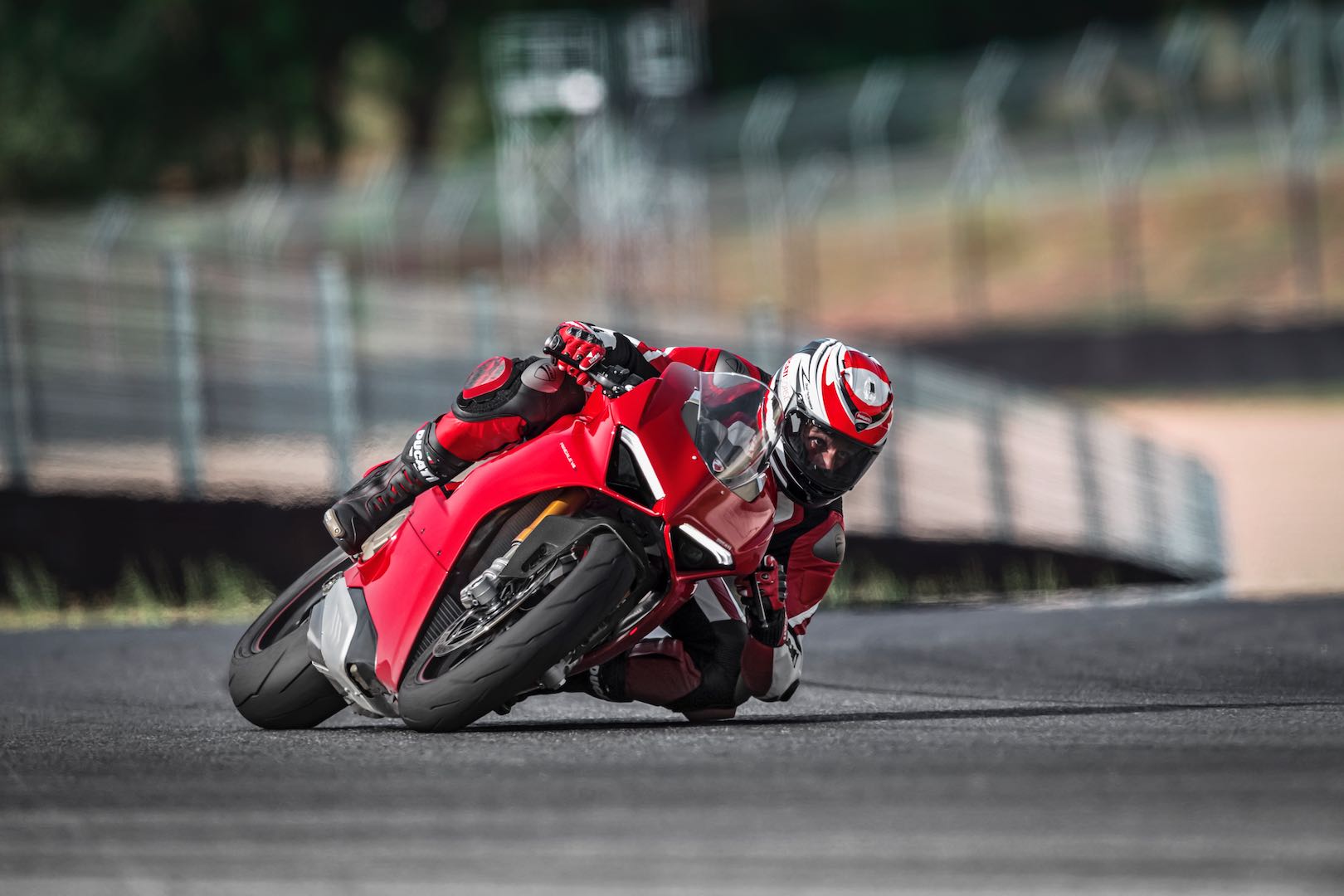 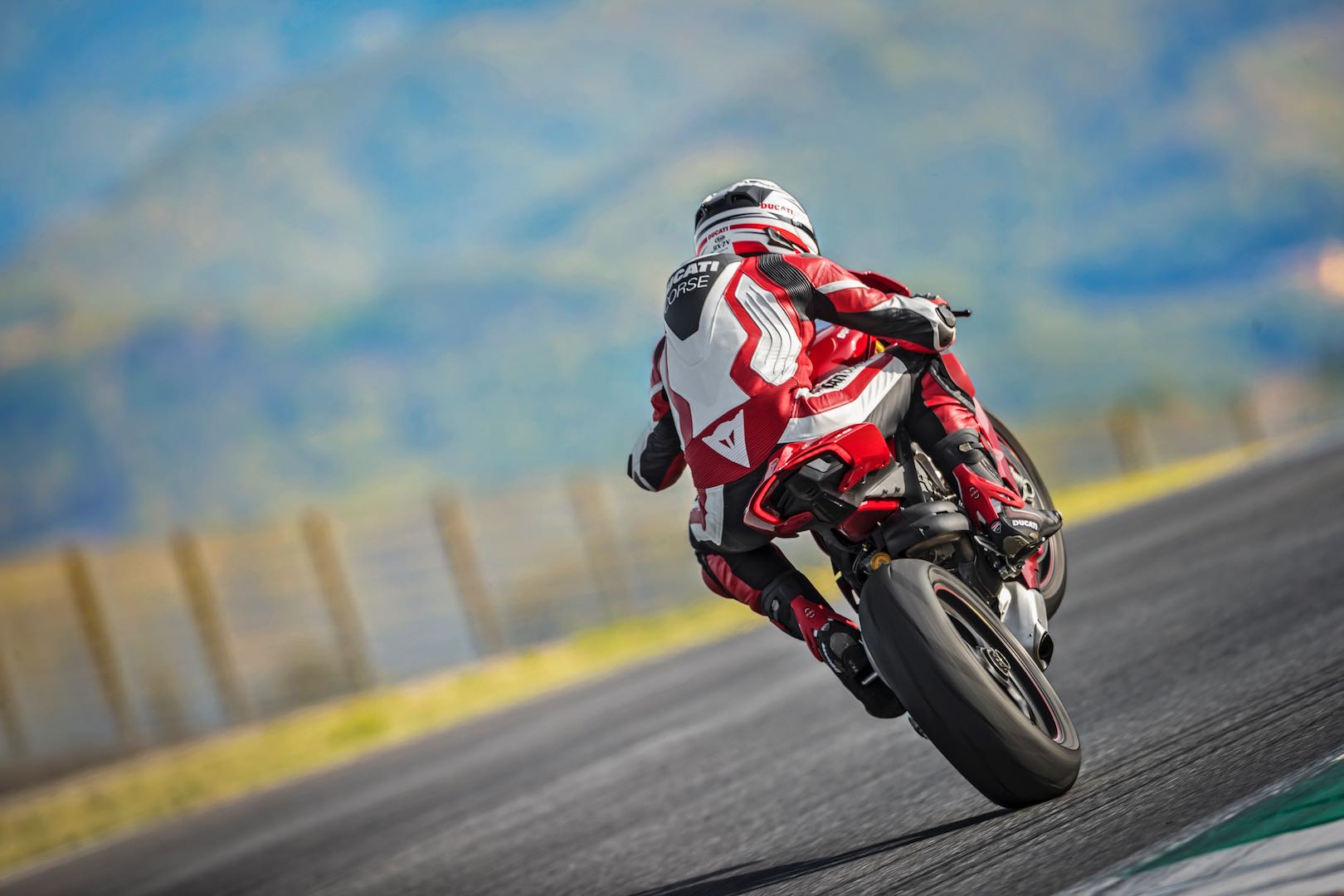 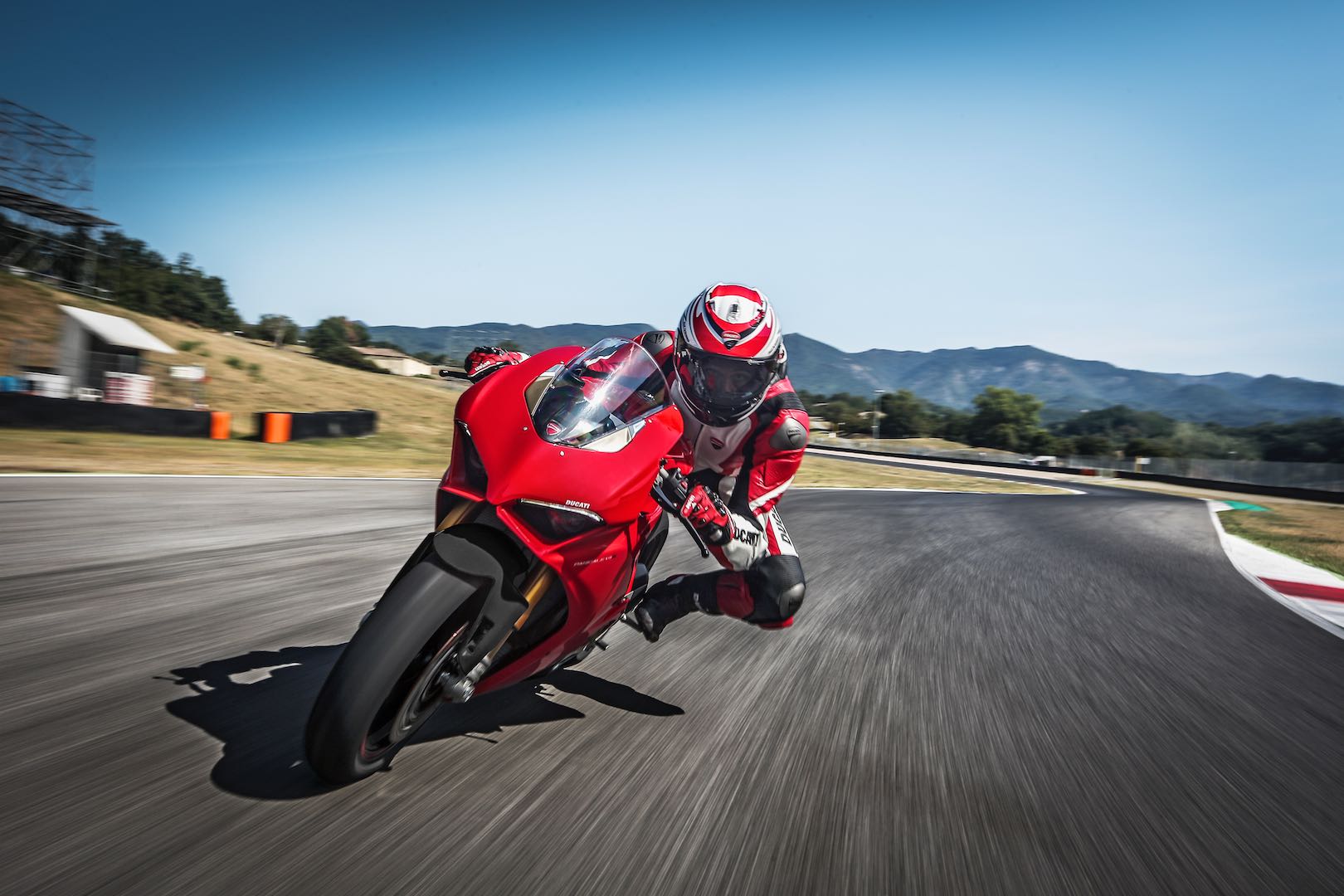 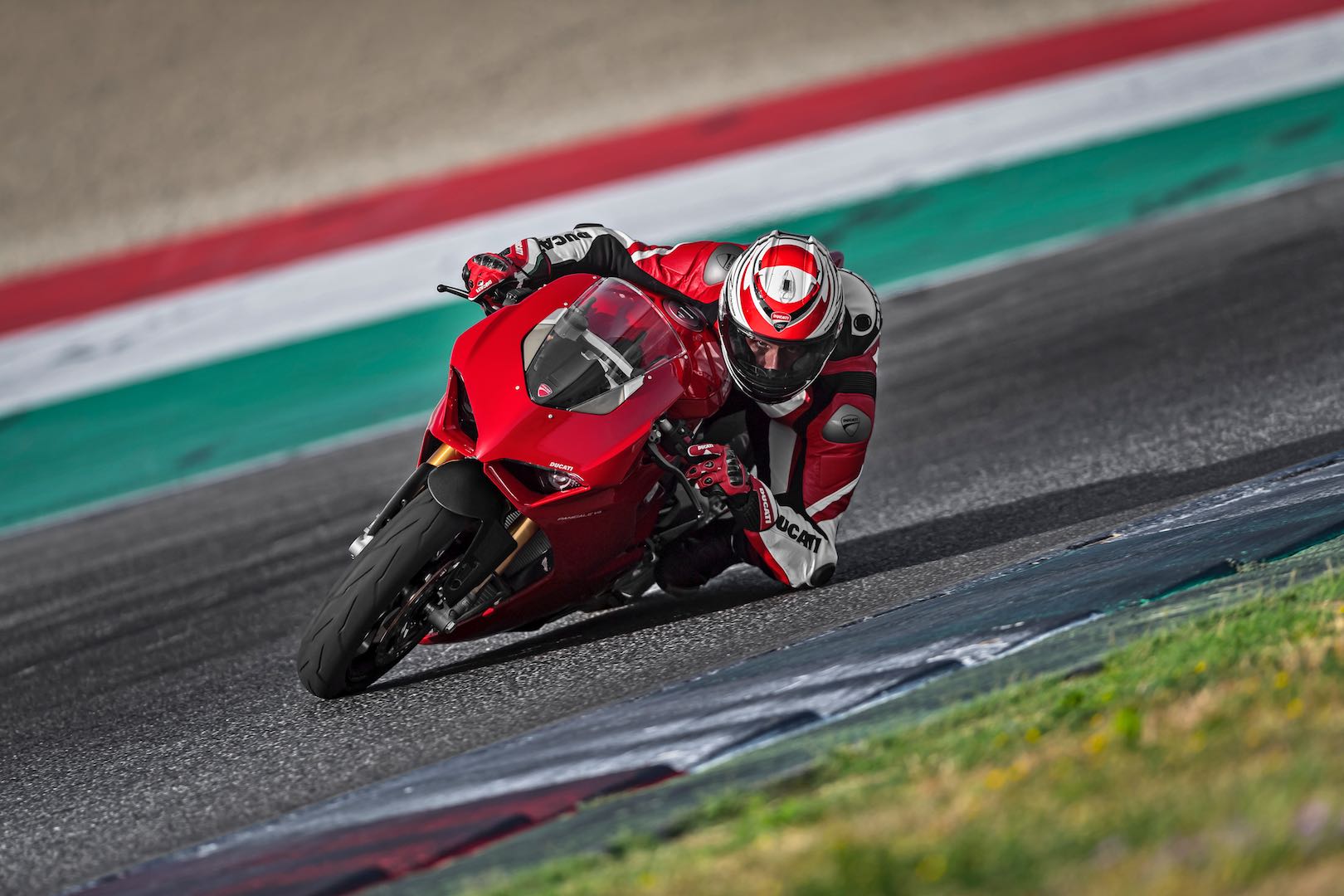 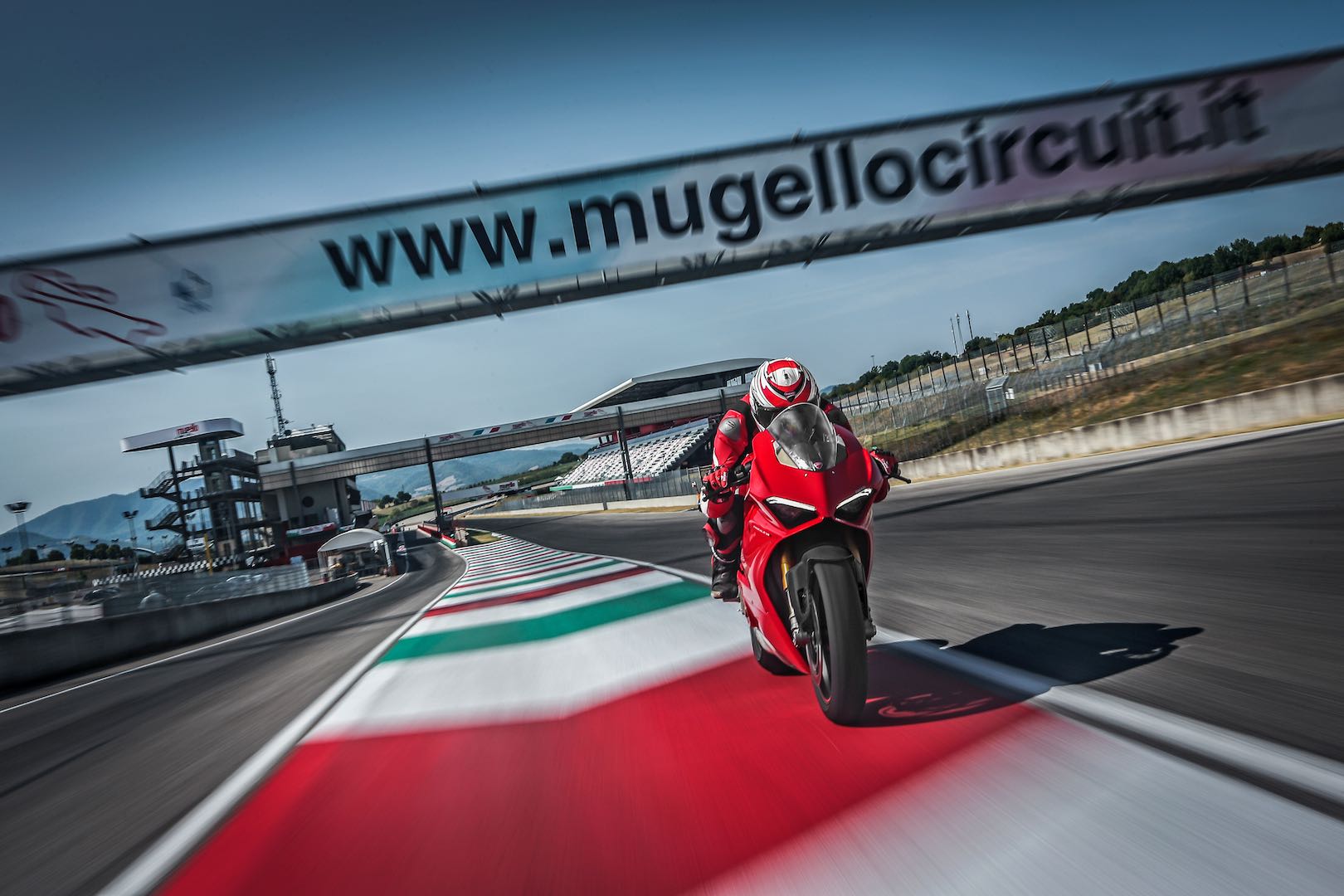 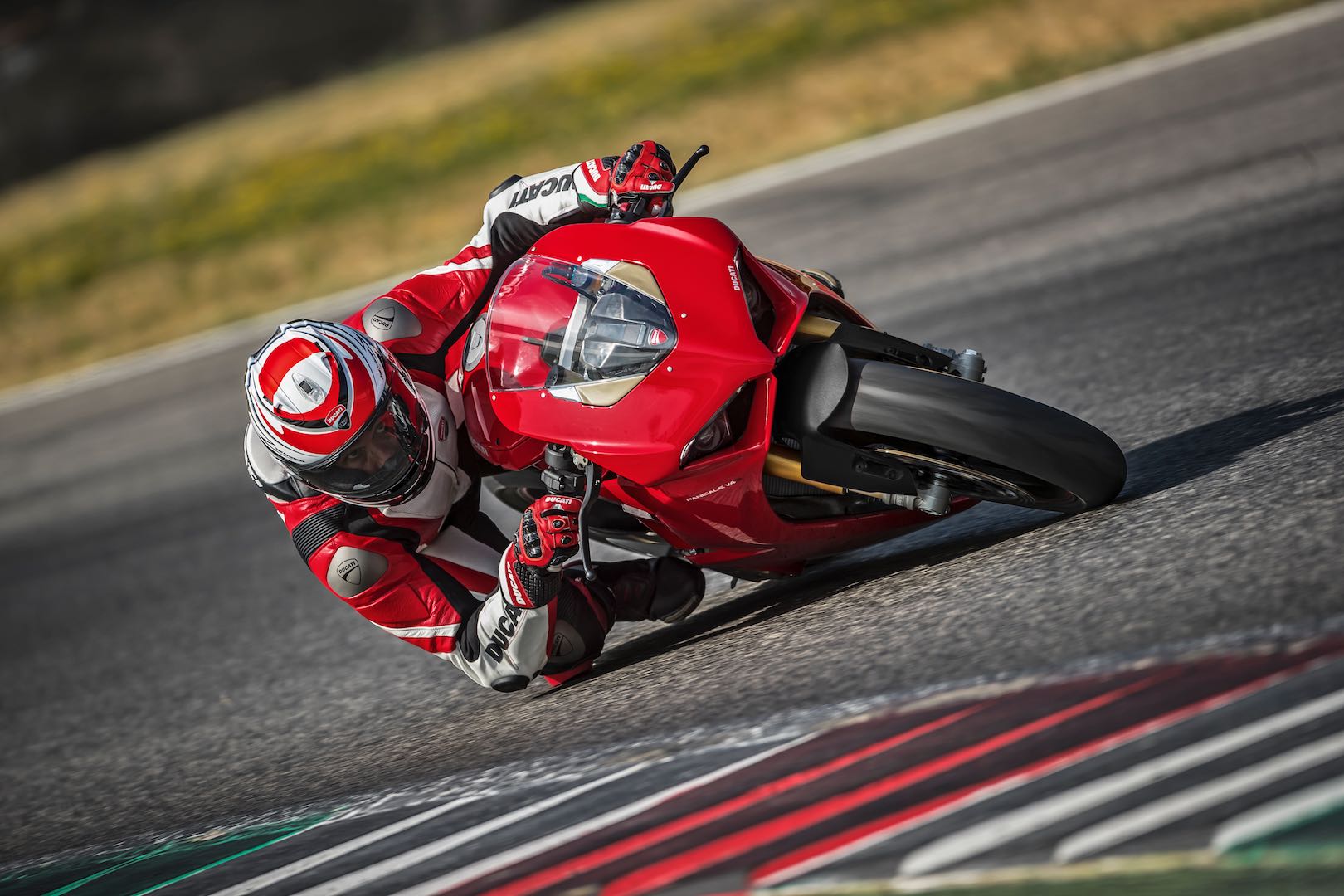 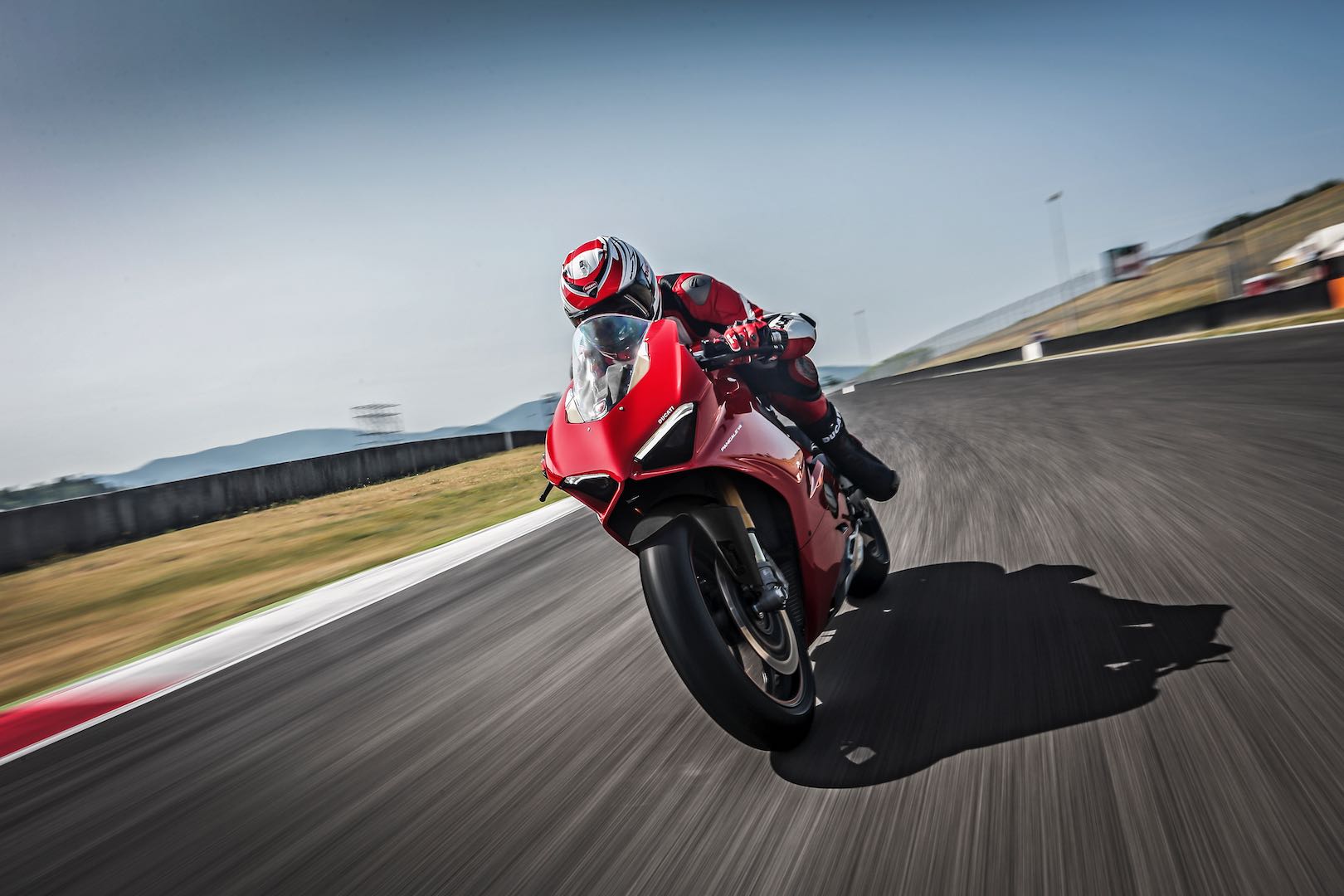