Finally, there’s an SUV on the market that may be worthy of the title ‘sport SUV.’ Unfortunately though, it’s not without some help from a second party. While we have covered the great work from the folks over at Novitec before, it’s nice to see they are back at it again. This time, it’s with an unsuspecting Maserati.

The Maserati Levante is the answer to anyone that asked the question, ‘what do I buy if I want a Porsche Cayenne but I don’t want an SUV that looks like a bloated 911.’ The fabulous Levante comes in a selection of trims, but the only one worth worrying about is definitely that of the S model. It has a twin turbo V-6 that boasts a dignified 424 horsepower and 428ft-lbs of torque. While the Levante does weigh two-and-a-half tons it still scoots to 60 in under 5 seconds. Never be late to the valet parking again! The Levante S is already showing promise as a fun-to-drive SUV. Although in stock trim the styling does leave some to be desired. What the Levante S really needs is the Spinal Tap treatment. That is where Novitec comes into play, they are here to take the Levante S to an 11.

Welcome to the Maserati Levante Esteso. The Esteso was given Novitec’s full treatment, and my god is it good. The body is now a full wide body kit. The molded kit rolls over the fender wells beautifully, making for a near factory finish. It also allowed Novitec to fit the Levante with massive 22-inch wheels. The width is also increased, stretching up to 4 inches. Other cosmetic features include a new hood design, new rear spoiler, and an aggressive aero package that gives the Levante both a front and rear splitter with some additional side skirts.

For the Esteso, Novitec didn’t stop with the bodywork. They pulled out all the stops, providing the Levante with an entirely new suspension setup. This gives the Esteso a ride height that is 2.2-inches lower than the standard Levante as well as a much sportier ride. To compliment those big wheels and the angry aero package the Esteso was also given an upgraded set of brakes, which will come in handy when the 5,000lb monster decides it needs to be brought to a stop.

For engine performance, Novitec took the safe approach and kept things mild for the Maserati’s 3-liter V6. With the addition of a new exhaust and an ECU tune, Novitec was able to awaken the turbo V6, resulting in an increase of 64 horsepower and 59ft-lbs of torque. If math isn’t your strong suit let me simplify that for you, that’s a total of 494 horsepower and 486ft-lbs of torque. As Clarkson would say ‘MORE POWERRRR!’ The only real complaint is that it isn’t much of a jump in power, and when you are pushing that much tonnage it doesn’t seem to make a lasting impression. For example, the 0-60 time was only increased by a tenth of a second, from 4.9 to 4.8. That’s actually pretty disappointing.

Final verdict? The Levante Esteso by Novitec is the S model Maserati should have built. We all know S stands for sport yet we don’t call any of these companies out when they don’t actually make them sporty. While I will give Maserati credit for their engine choice, I still stand by the fact that the Levante S doesn’t do that engine justice when you step back and look at it. The Esteso on the other hand is exactly what I would expect from a sport model. It’s edgy and aggressive and if you didn’t know the stock performance numbers going into it I guarantee you would be impressed.

Normally when I start talking about sport SUV’s my face becomes contorted with anger, resulting in more wrinkles than a man my age should have. But looking at the Novitec Levante Esteso I was not filled with rage, instead I was filled with hope. Finally a fitting look for a sports SUV. Now if only you could buy it that way from the factory. 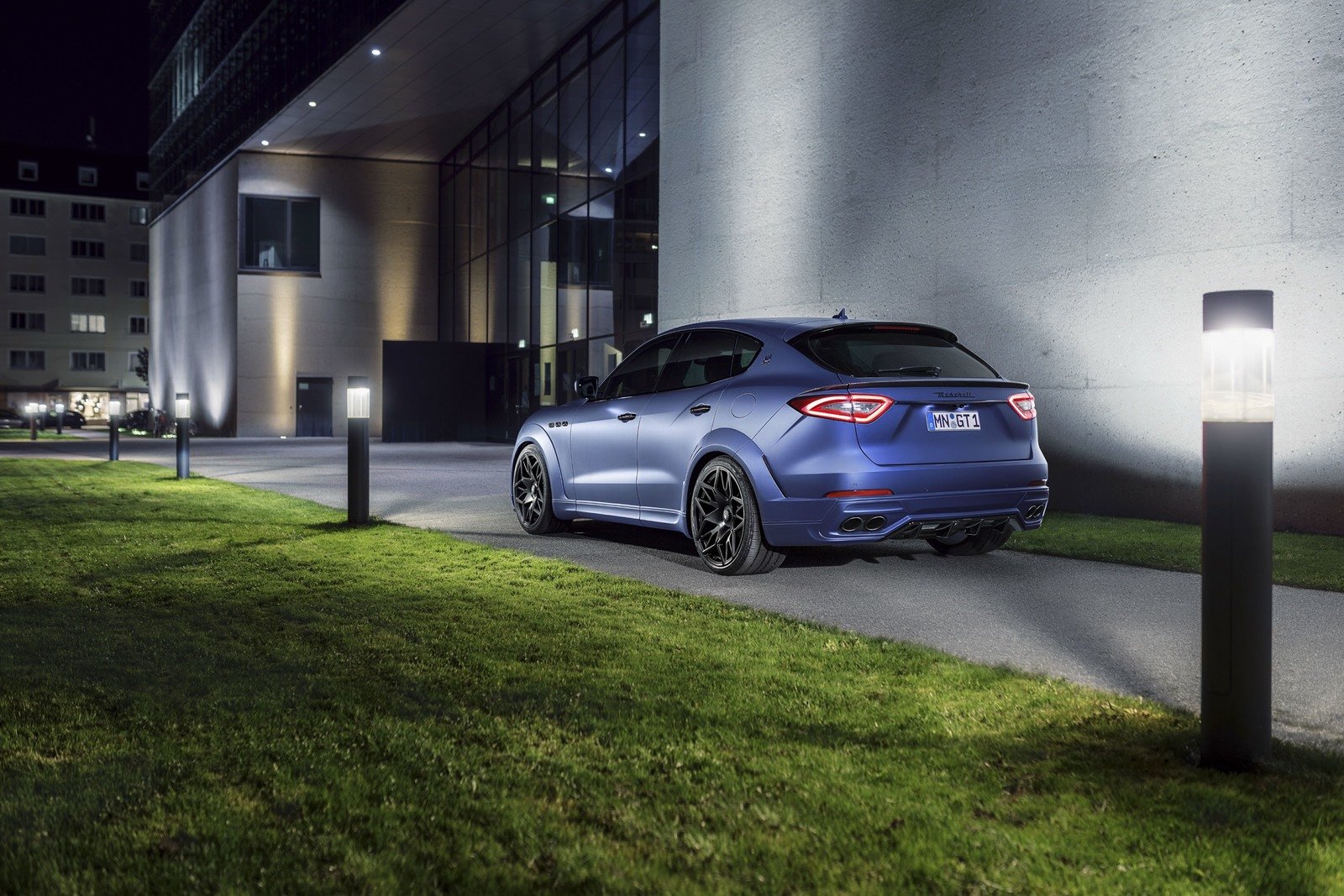 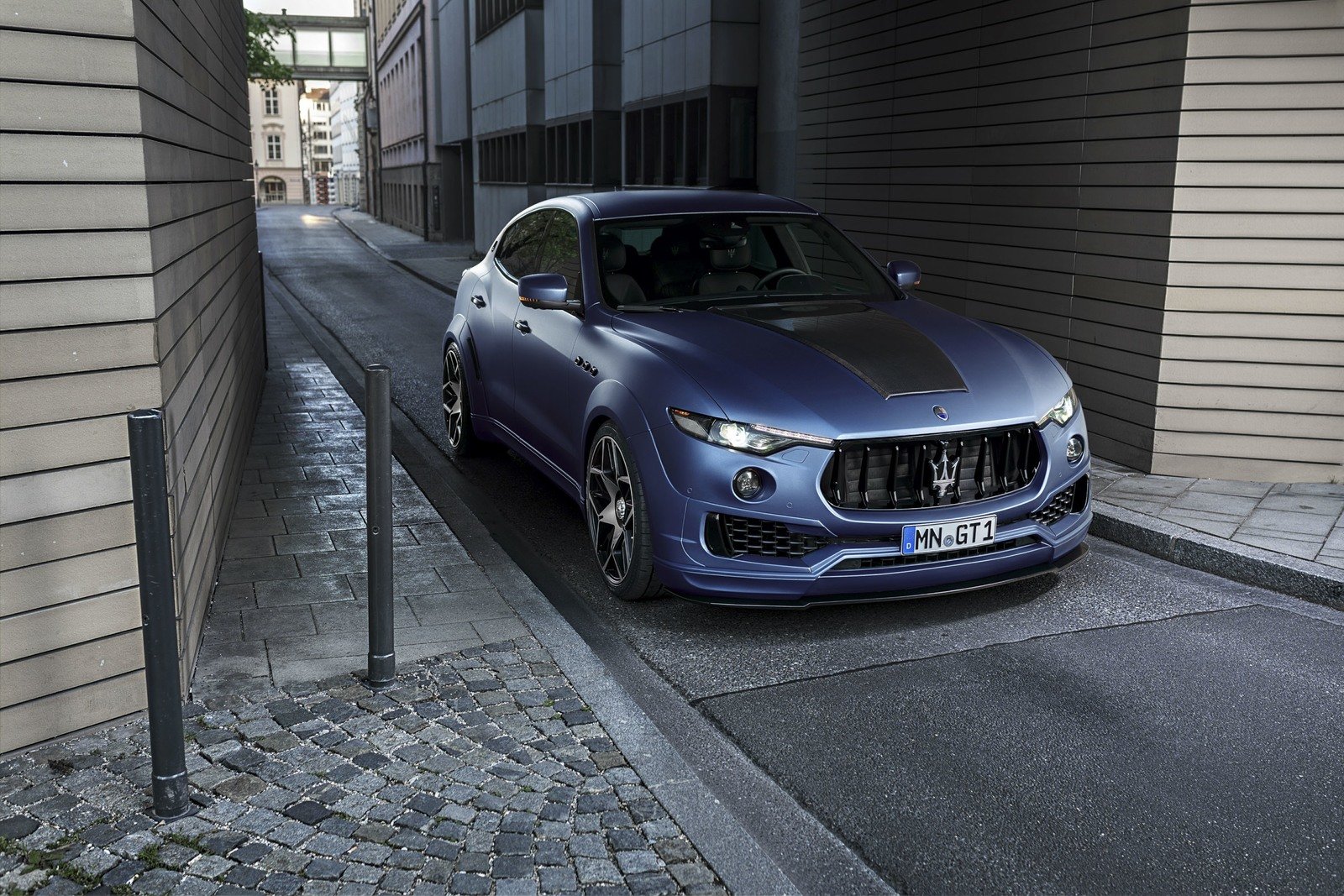 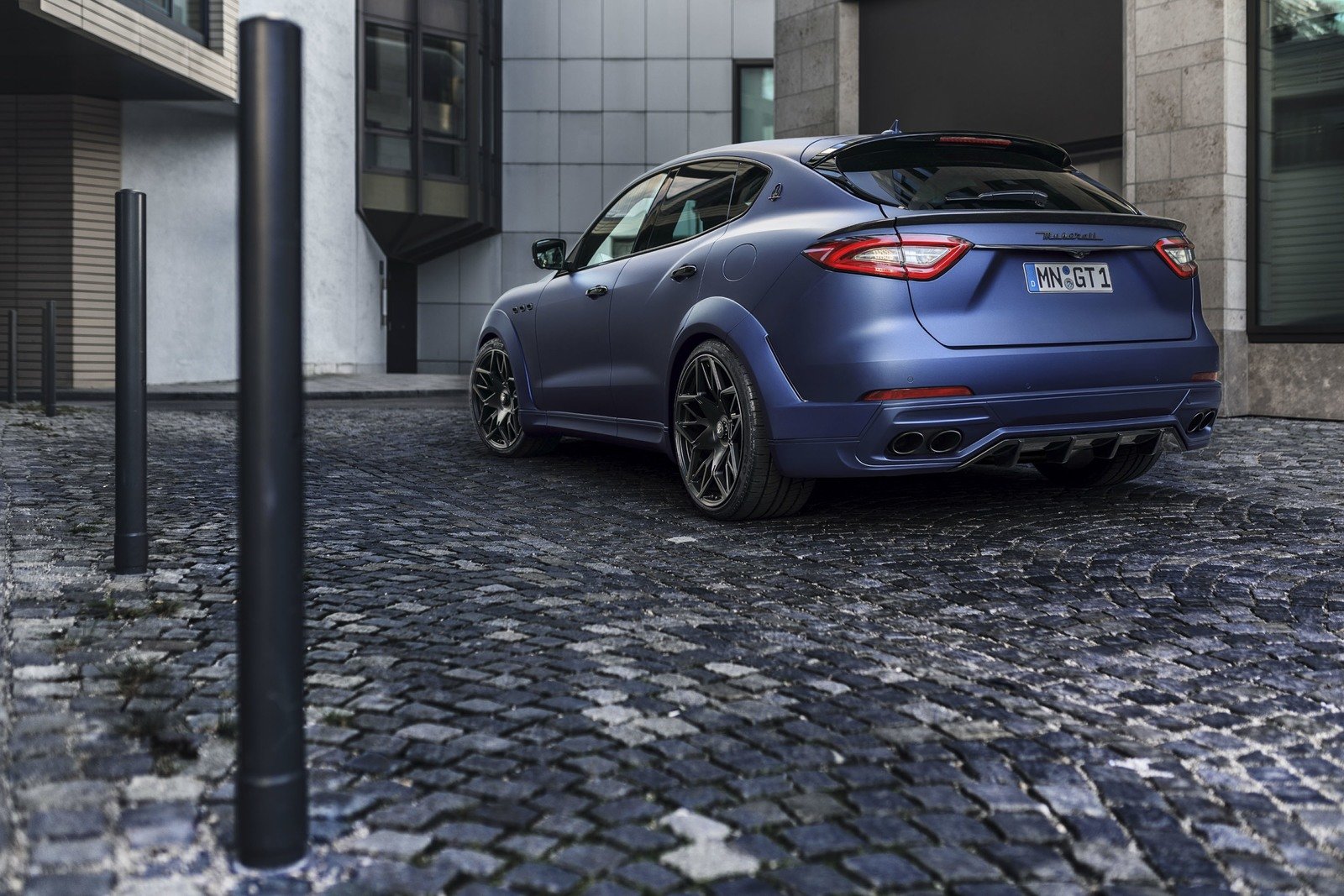 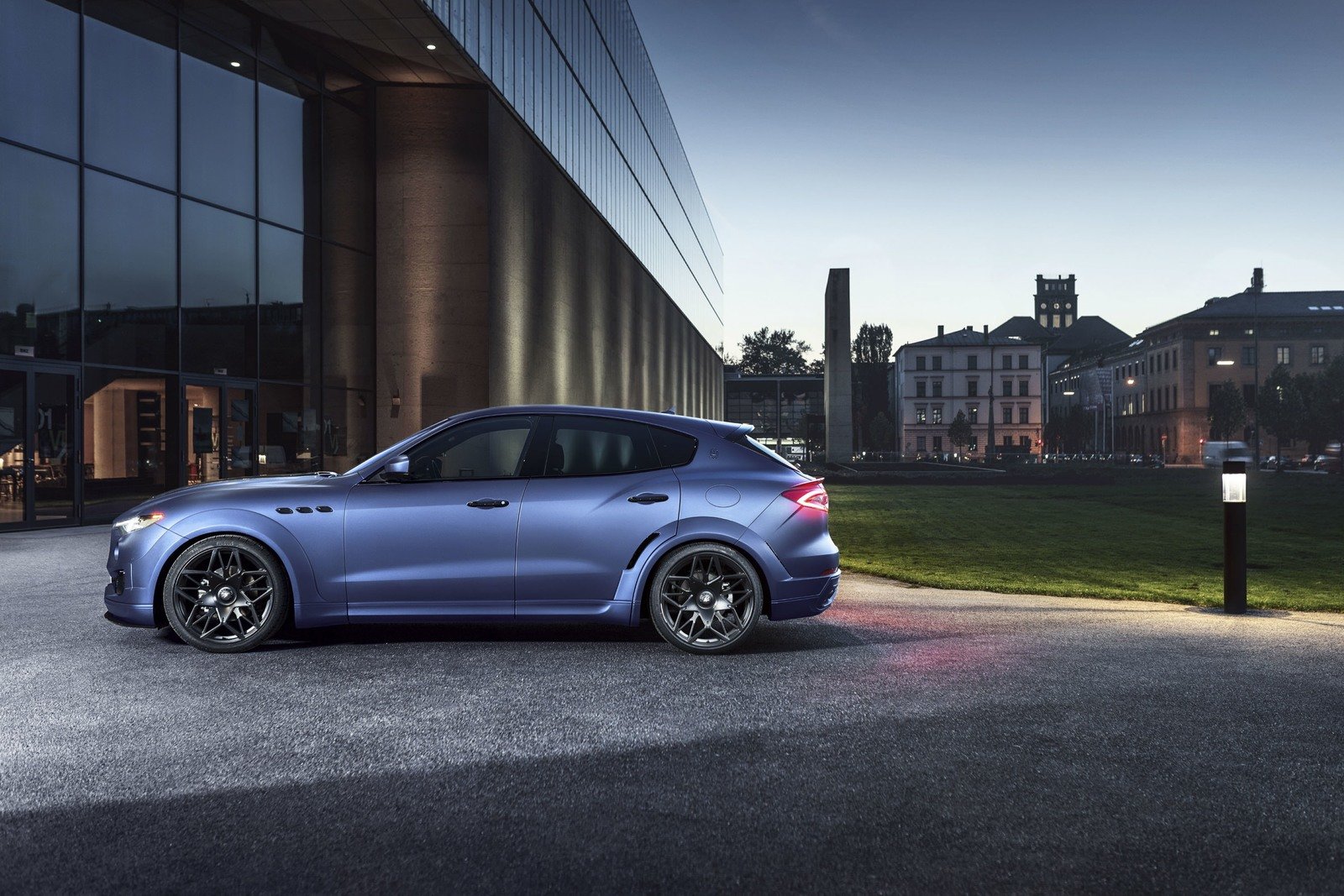 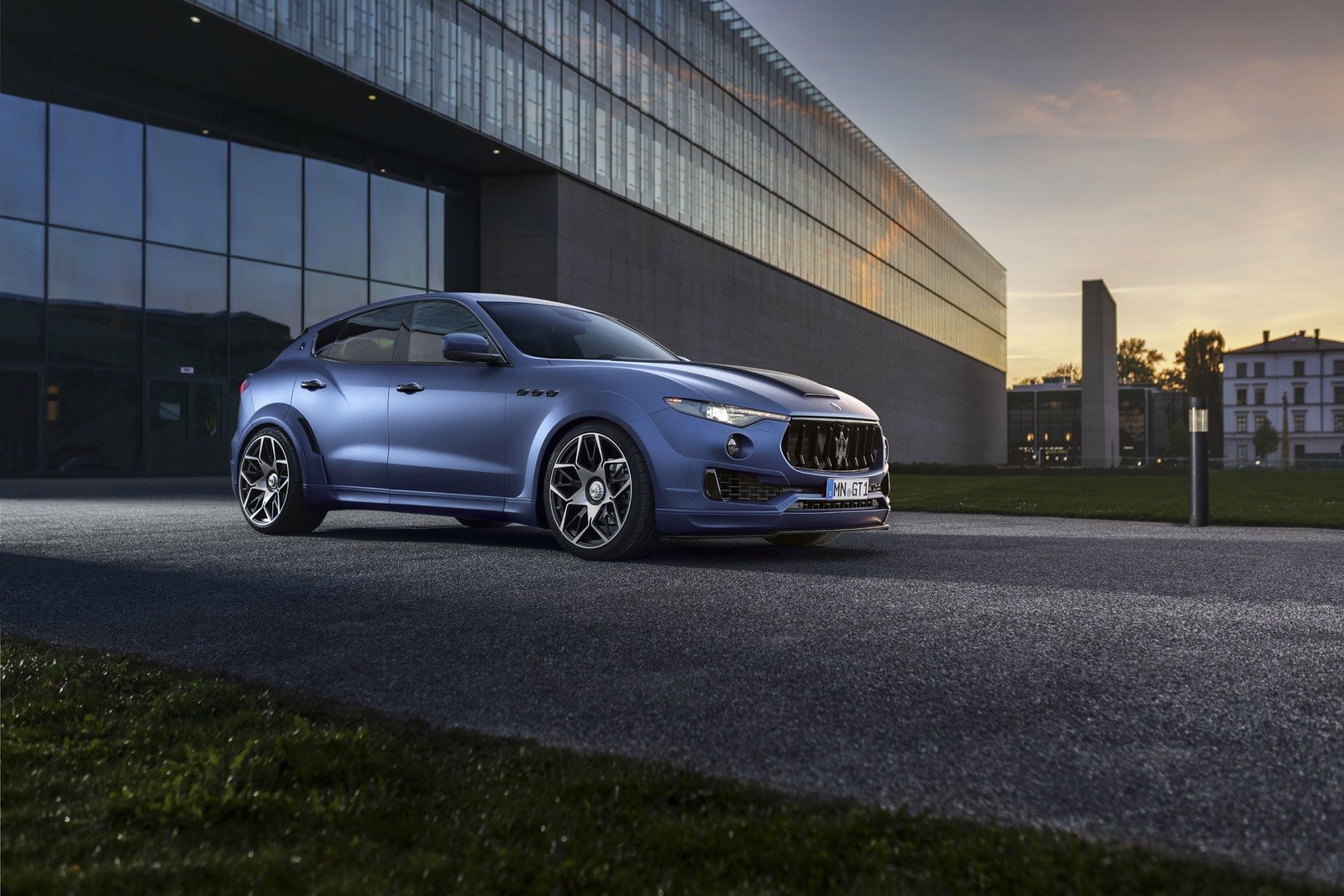