Four years ago Redbull announced the first ever Redbull Straight Rhythm event, one met with harsh criticism from motocross purists everywhere. Now, after 4-years, Straight Rythm has left all its detractors speechless, earning its place in the sport.

I was one of those people that shat all over the idea of Straight Rhythm. ‘A drag race on dirt bikes? You have to be kidding me.’ And then I watched a few heats. And then I watched the entire event. I couldn’t believe what I was seeing. While it sounds so simple, the course is complex enough to offer incredible tight racing. Each rider gets to showcase their strongest skills, often contrasting with their opponent.

Straight Rhythm went from a blasphemous form of Motocross to being one of my favorite events of the year. And I’m not alone. In just 4 years the spectacle has grown steadily, with this year even offering a new class. While years past have had just the ‘open’ and ‘lites’ categories, this years event hosted the inaugural ‘two-stroke’ showcase, an absolute fan favorite. It also happens to be some of the racers preference, including Supercross kingpin Ryan Villopoto. On board a Monster Energy KX250, even Villopoto couldn’t take home gold, showcasing just how hard the course really can be.

Surprising everyone is Ronnie Mac, a self-proclaimed Instagram star. The Mac came in and mugged everyone except Gared Steinke. The only man that can possibly out ‘dirtbag’ the Mac is Steinke, thanks to that gnarly mustache. But it proved to be his two-stroke skills that put him on the top box, with Mac coming in second. Ryan Sipes managed to knock Villopoto out of podium contention, snagging 3rd place in the two-stroke class.

Unfortunately, this year was lacking a little in the ‘star power’ when it came to the classes outside of two-stroke category. Even still the ‘lites’ and ‘open’ classes offered some incredible racing, with some ultra tight finishes. And while that is all said and good, the two-stroke class definitely stole the show. It was the talk of the entire weekend, and the sound alone made for the perfect experience. It’s quite possibly one of the best scenarios for such an event. Two-strokes are all but dead everywhere else but enduro racing. If they can make Straight Rhythm their home we could be in for a serious treat moving forward. I know I’m a fan, especially now that they have a dedicated two-stroke class. Check out the entire live stream below. 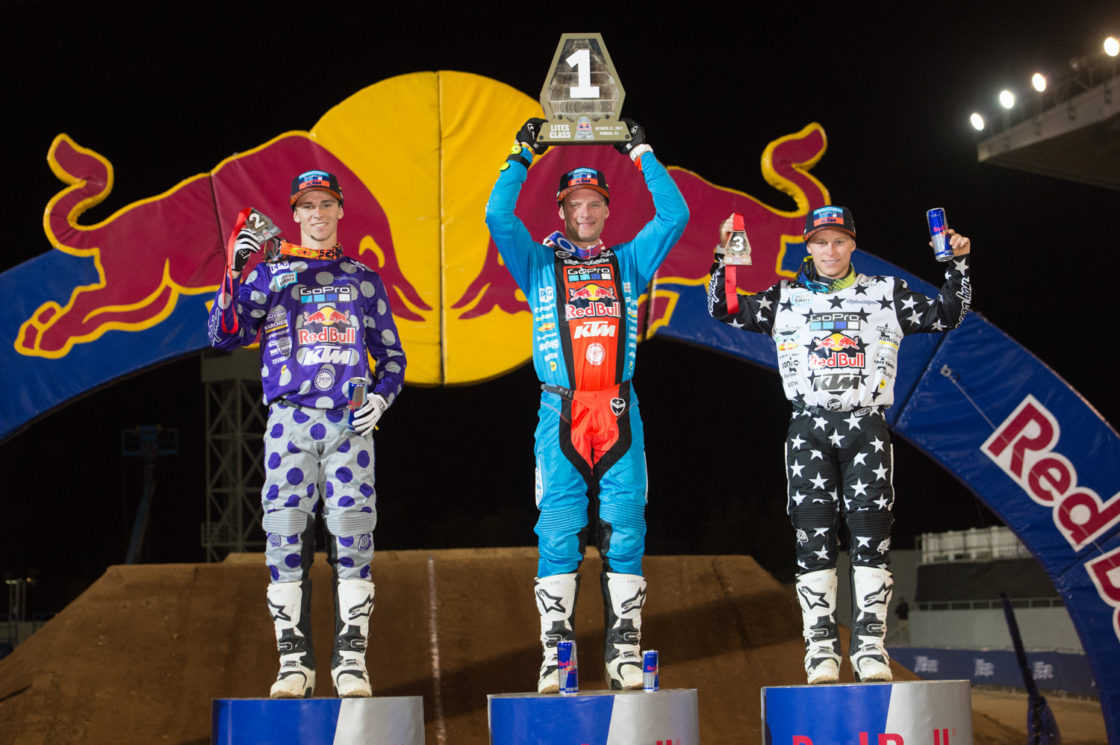 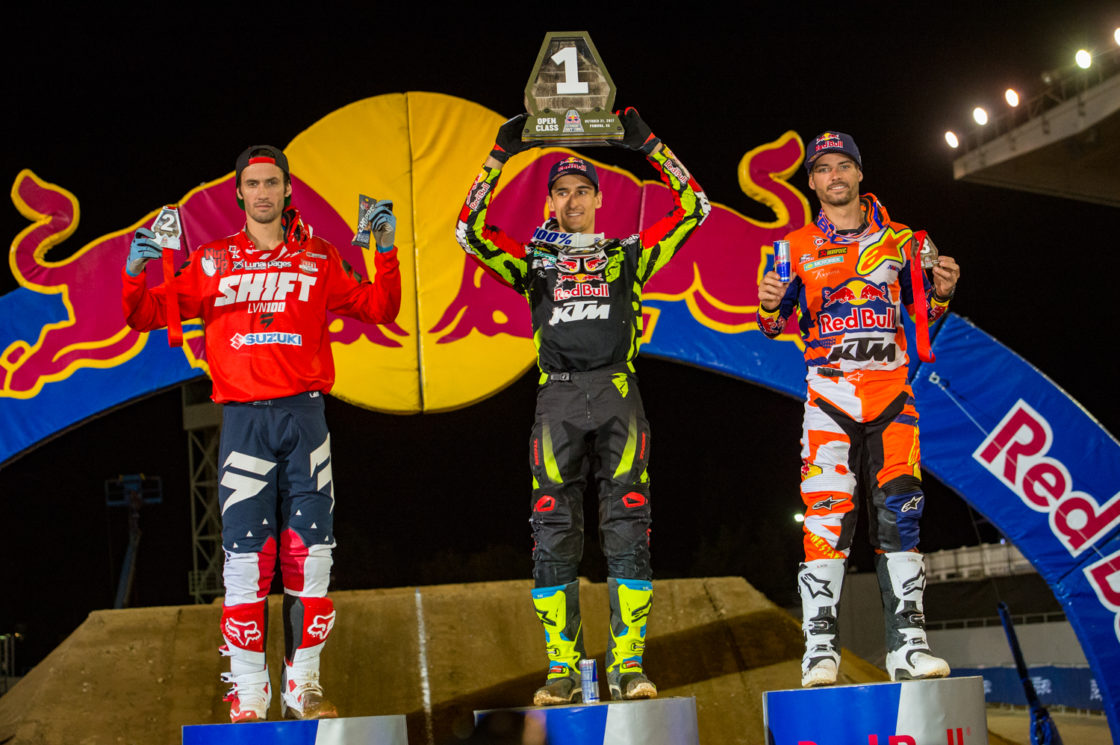 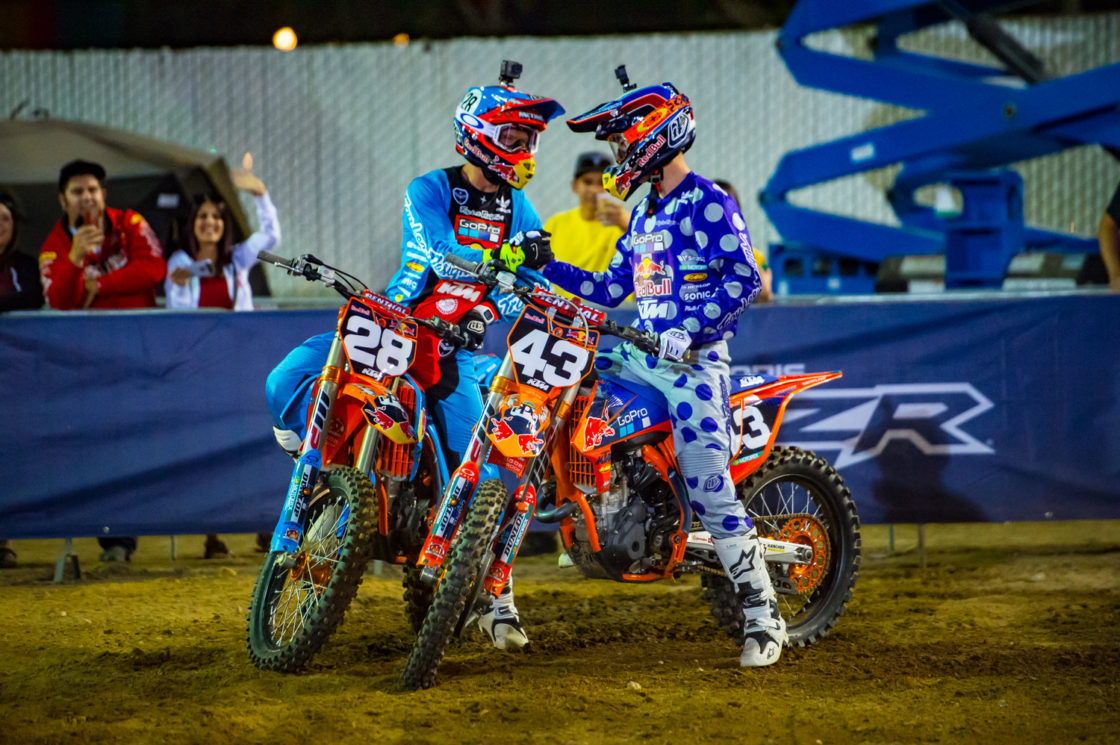 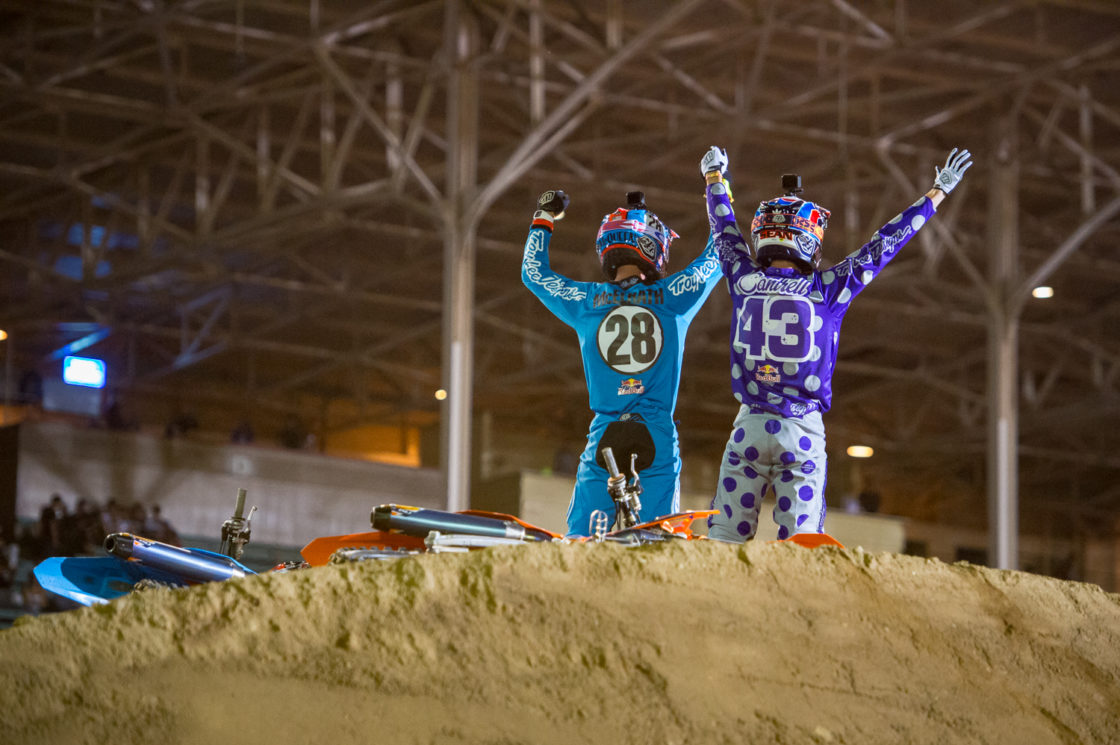 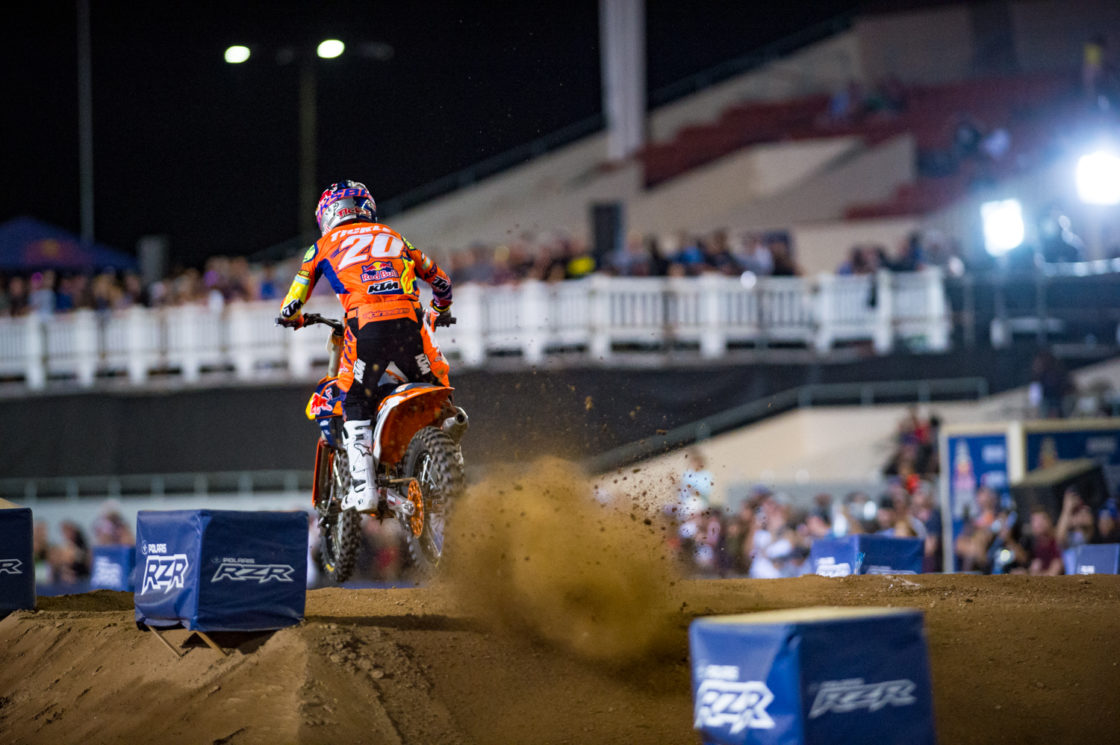 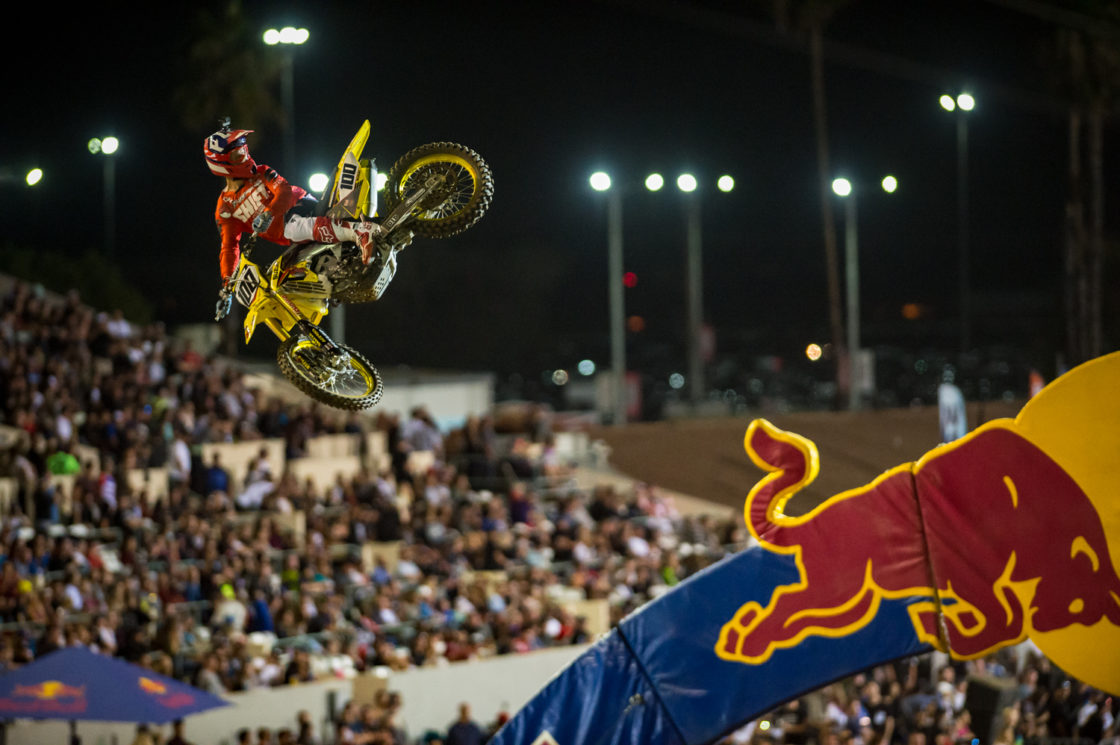 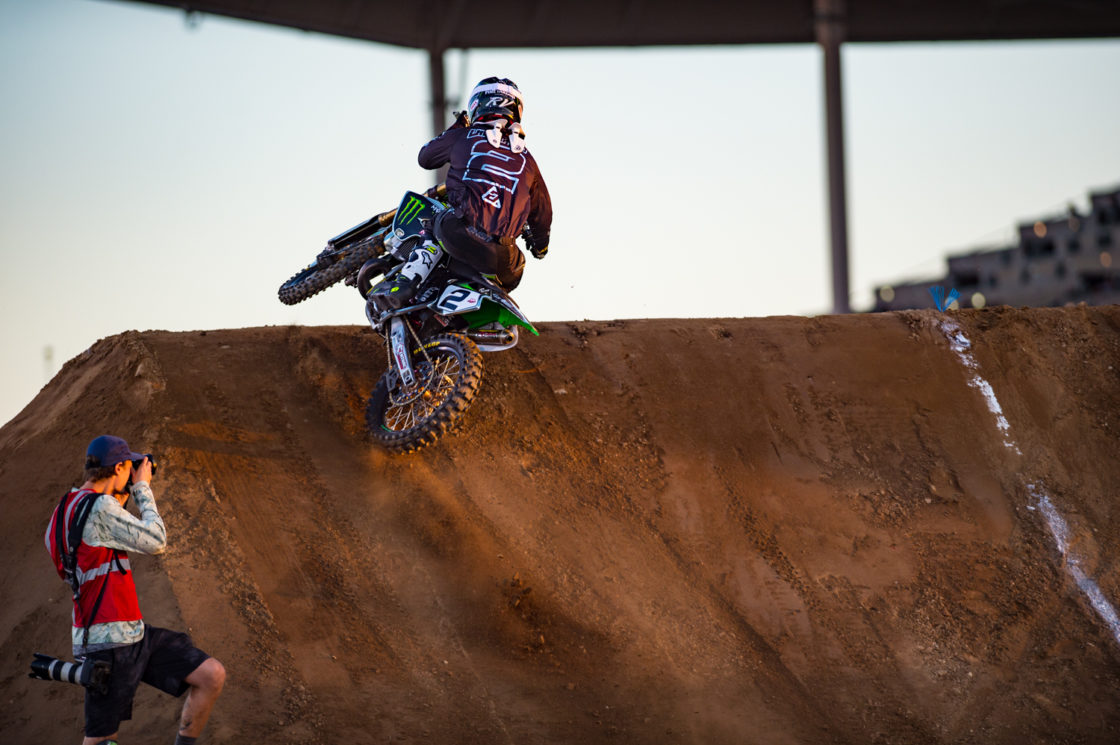 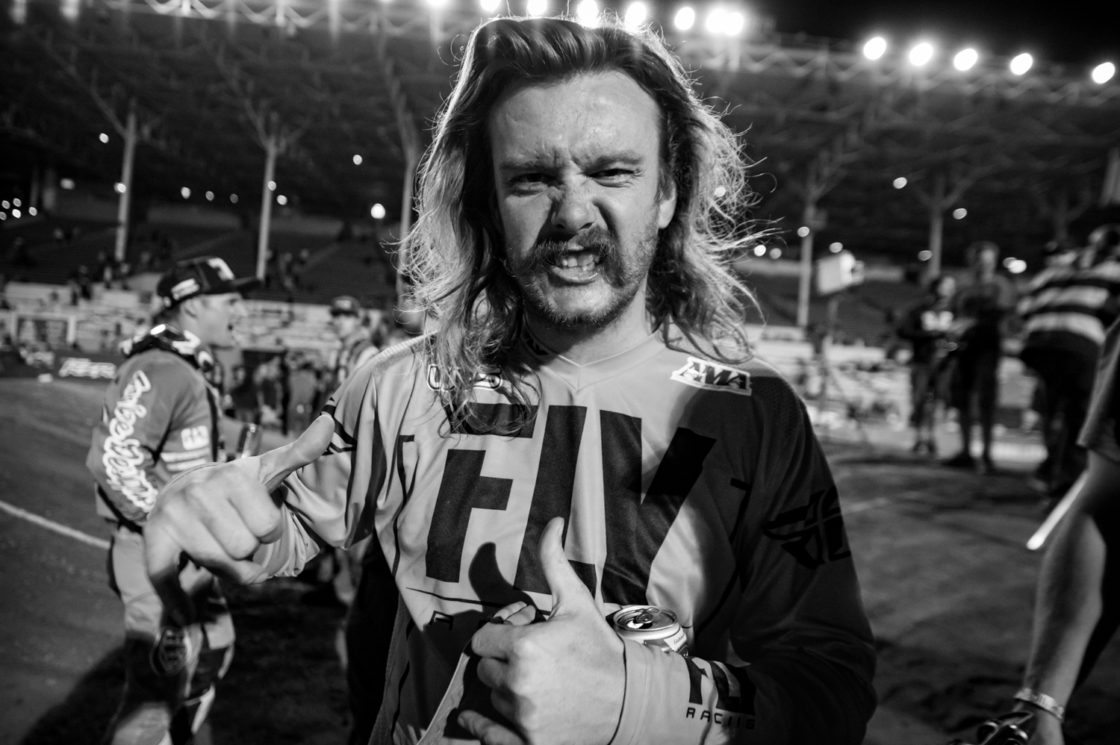 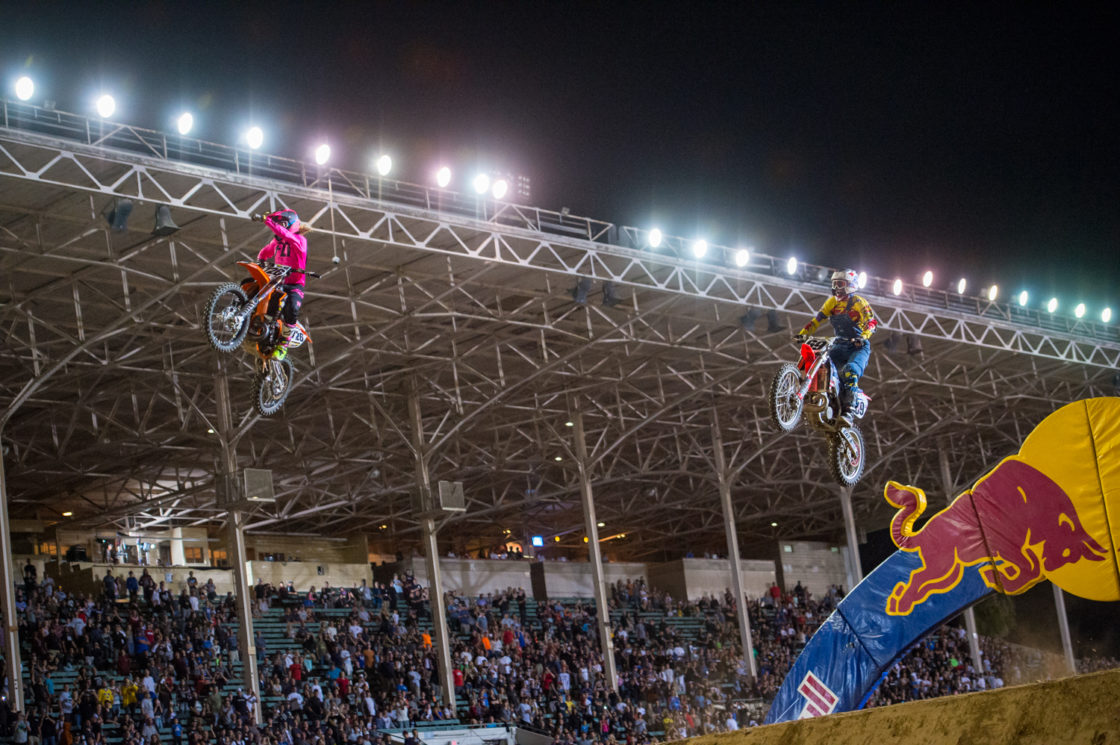 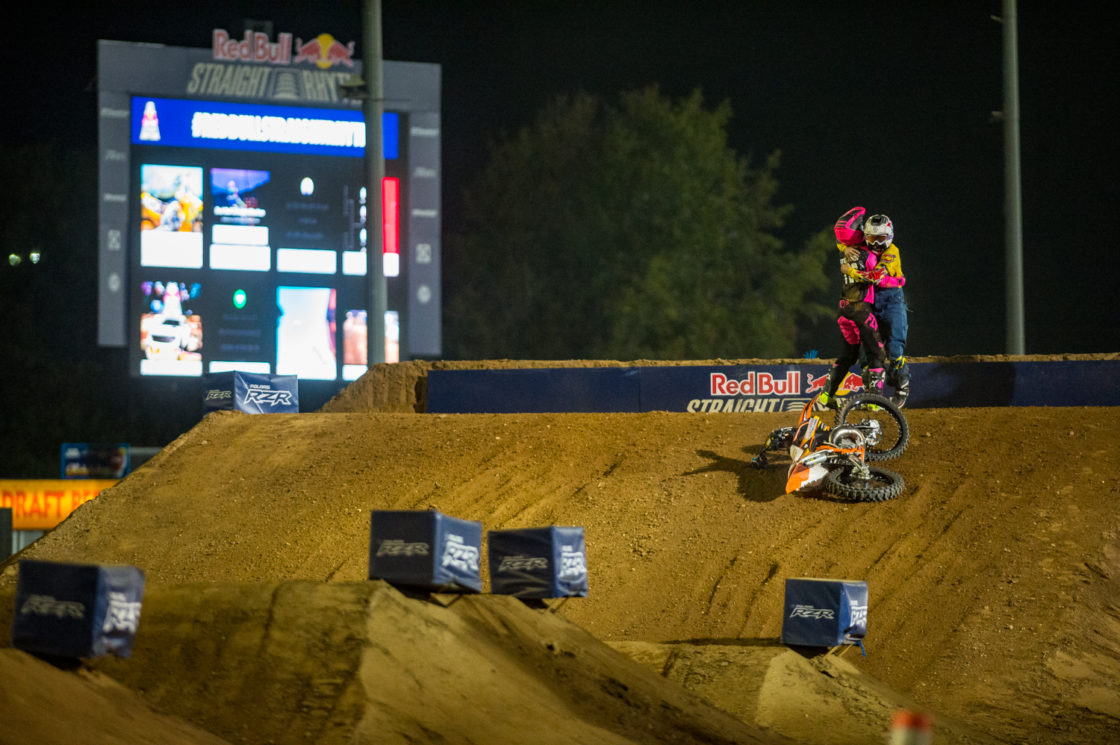 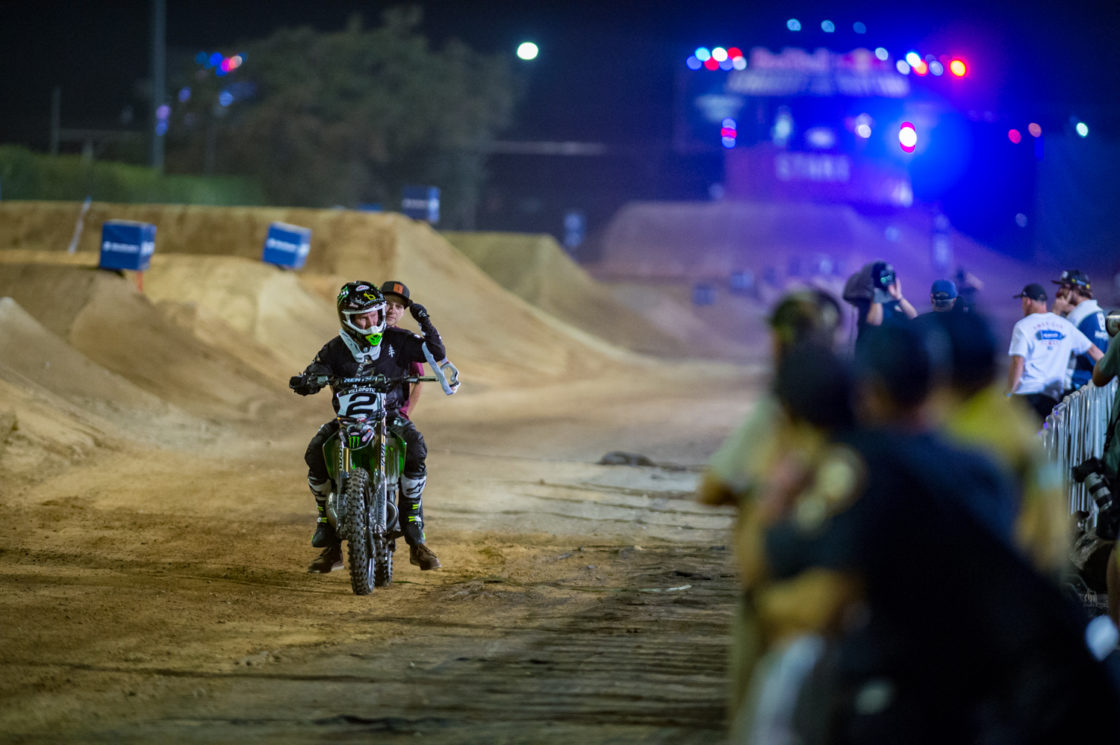 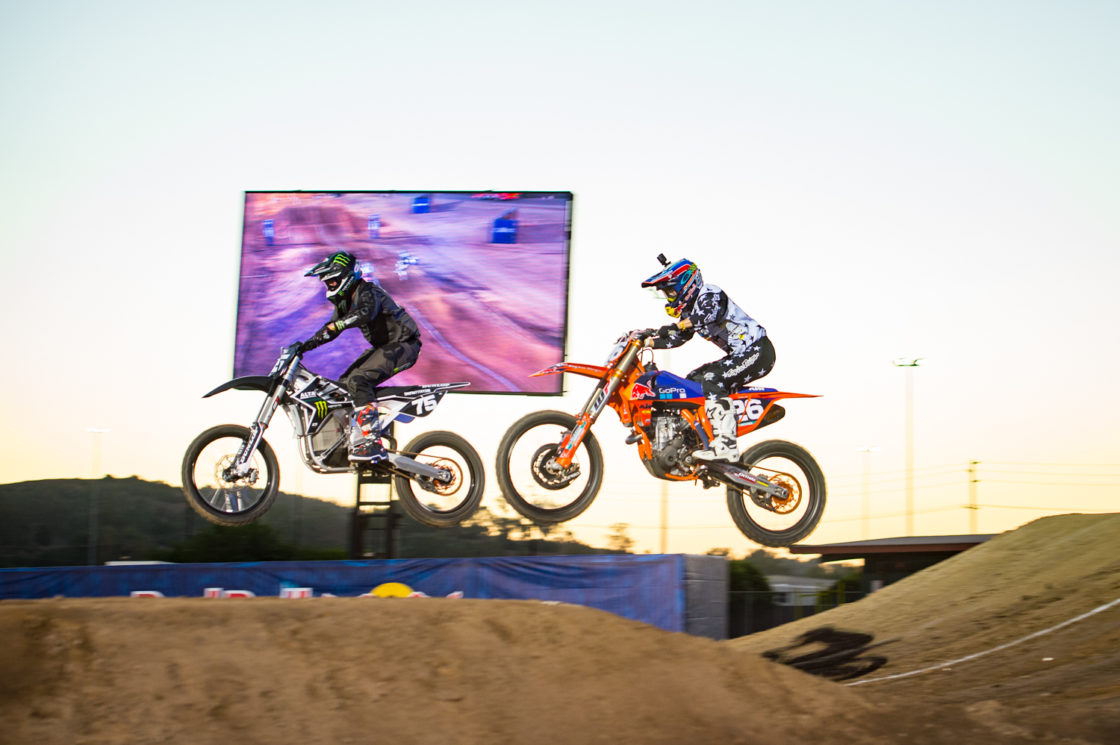 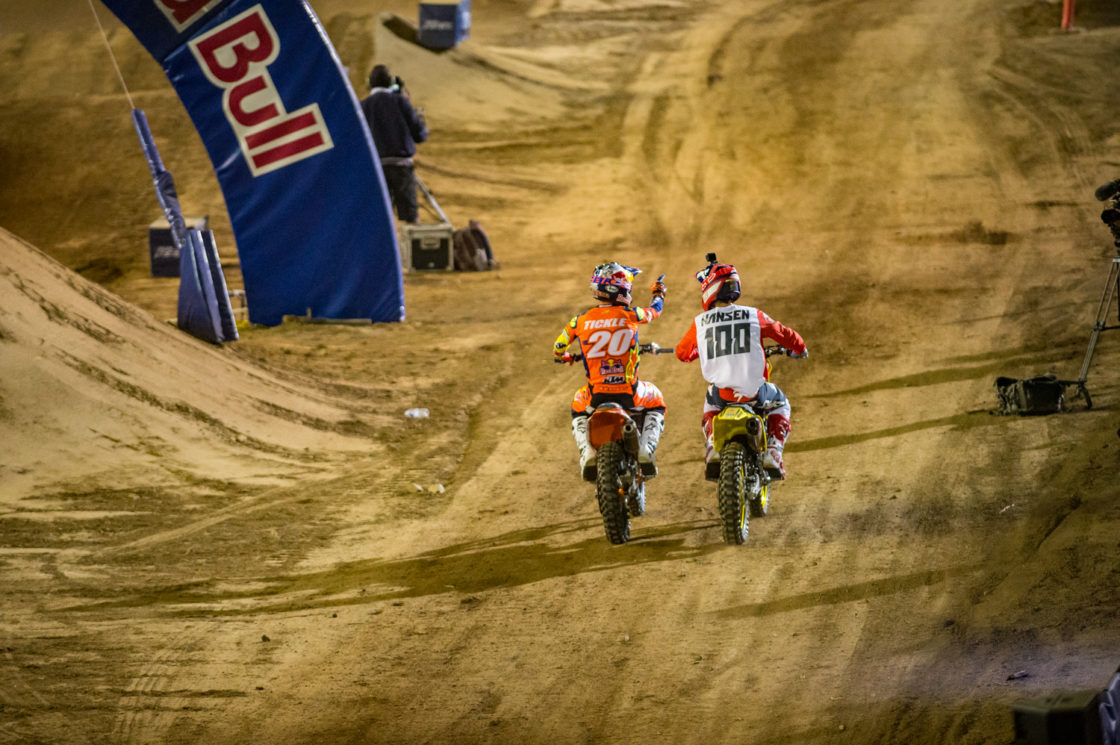