Yesterday at the Detroit Auto Show Nissan released a new concept based off the Titan XD called The Warrior. Nissan has been getting a lot of attention since they released the new Titan XD about a year ago, mainly because they announced that they have teamed up with Cummins to make a 5.0L Turbo Diesel making 310HP and 555lb-ft of torque. The Warrior definitely looks the part of a bad ass off road truck like the Raptor, and its claimed that it has long travel suspension and has been beefed up a little bit over the XD base. But of course the warrior is just a concept so we will have to wait and see if Nissan will even make it before we can size it up to see if it will actually will be some competition for the Raptor. 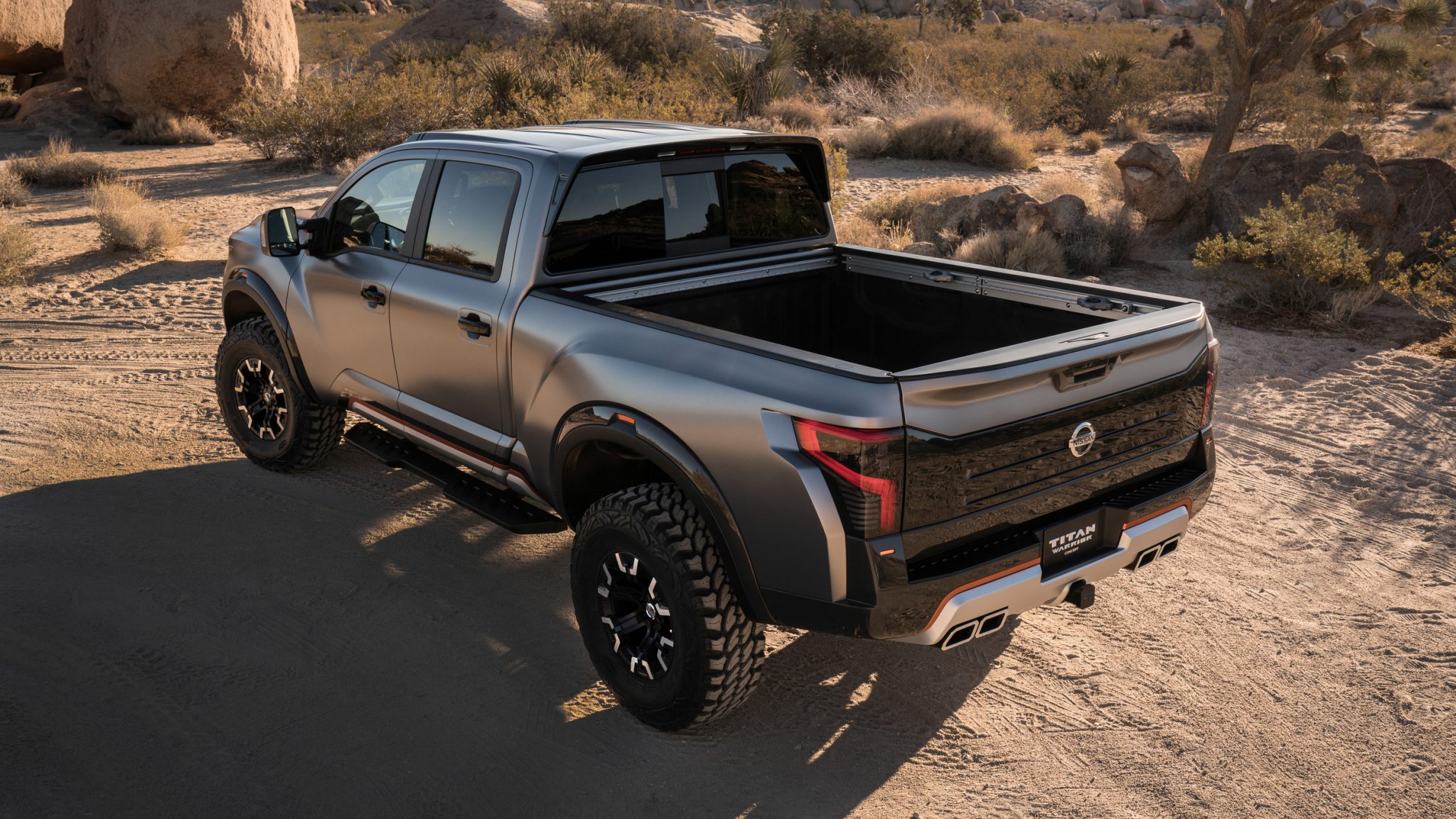 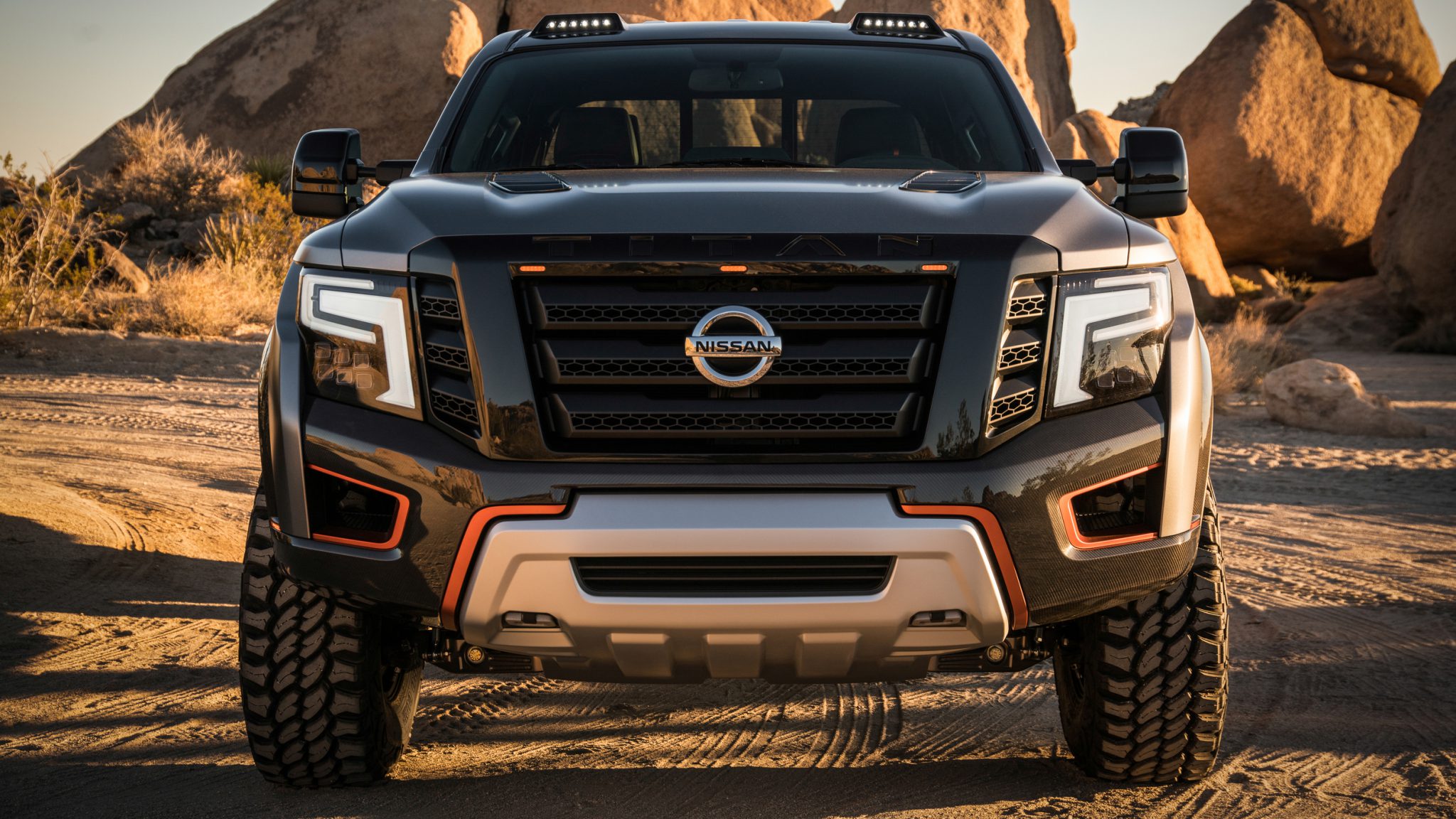 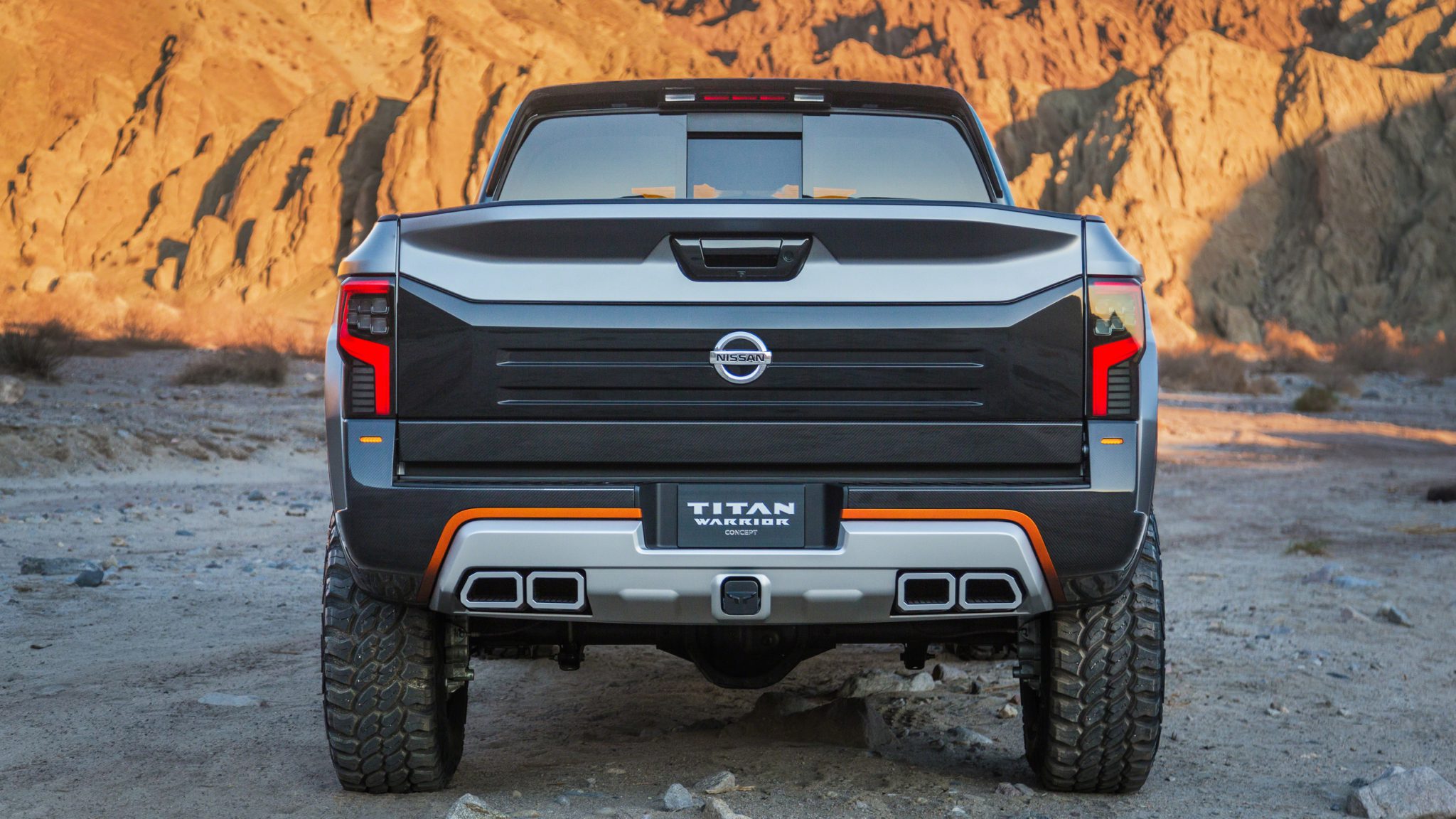 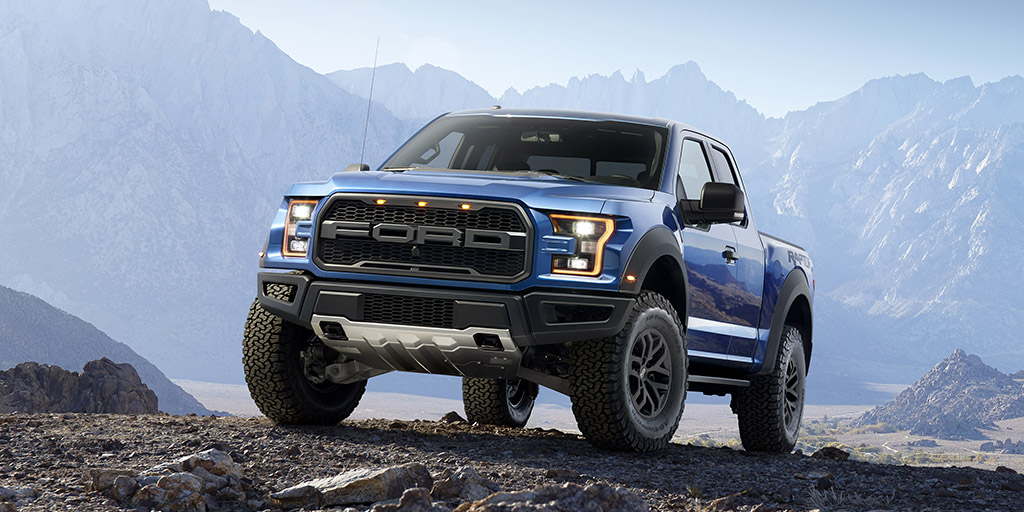 There have been a few concepts over the years that looked like they could potentially bring some competition for the mighty SVT Raptor, the GMC All Terrain, Ram Runner just to name a few. But once was all said and done they either didnt make it (GMC) or it just wasnt much competition for the raptor. The Ram Runner was close but it just seemed to fade away. 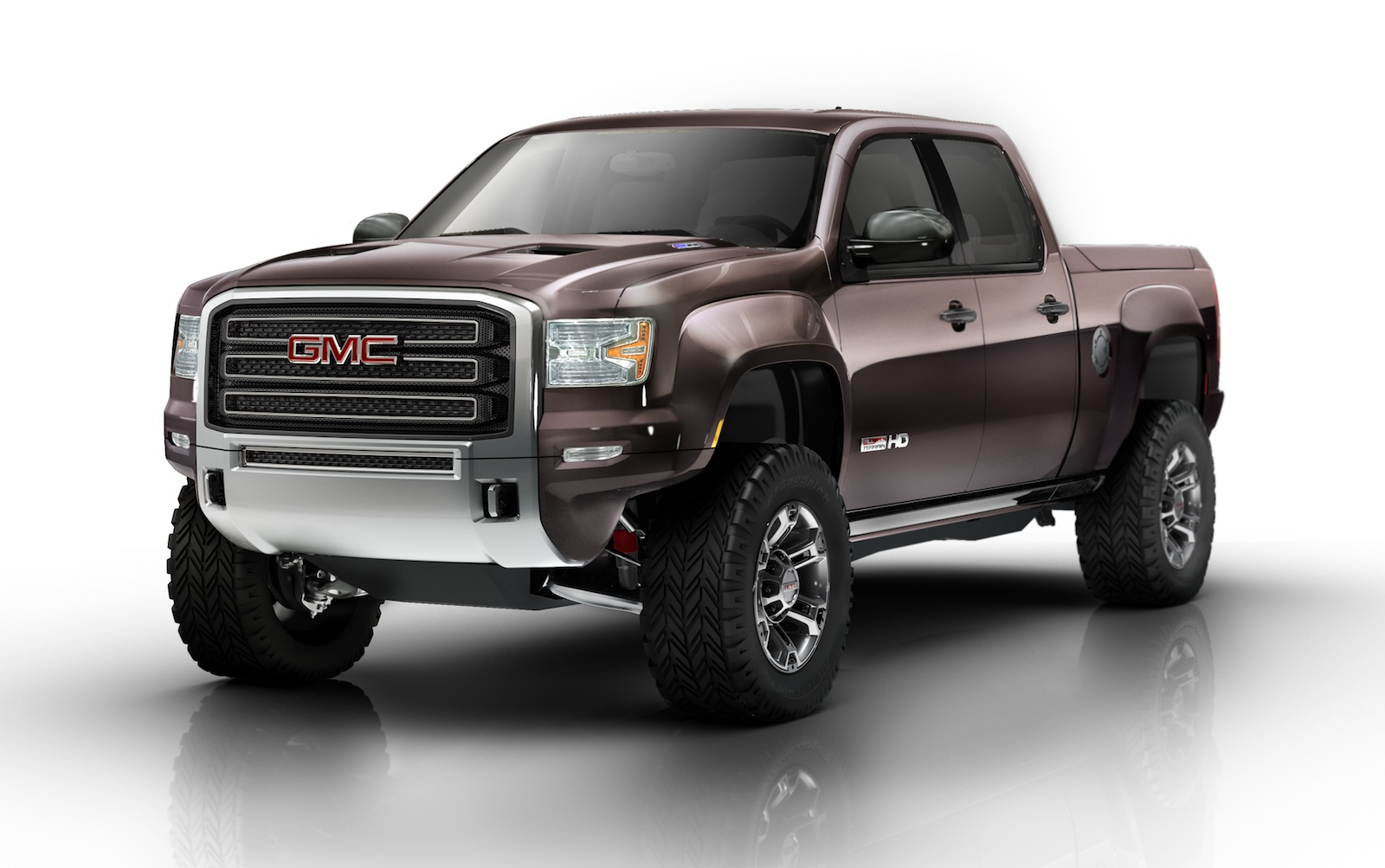 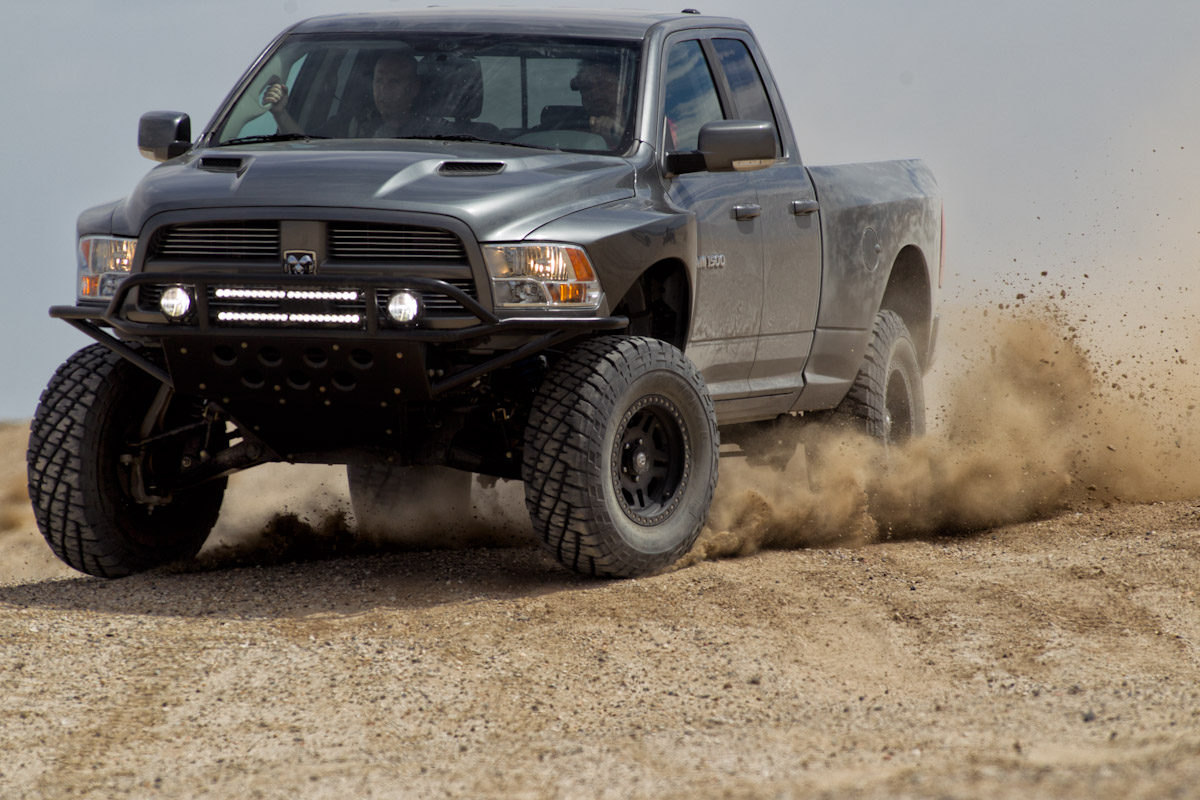 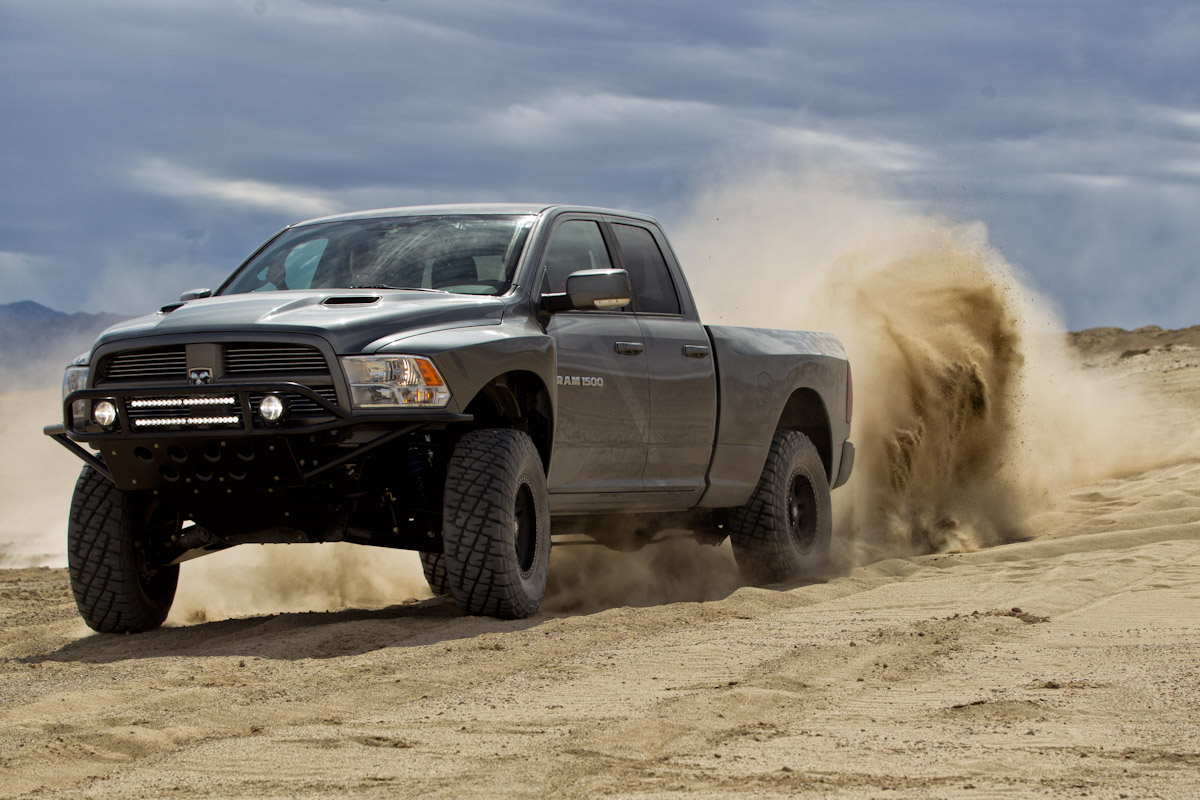 So even though its still to early with the Warrior to determine if there will finally be some competition for the Raptor I sure hope that Nissan both makes it and that its everything we all hope it to be. For more information on the new 2017 SVT Raptor check out the new SuperCrew here.