Back in 1986, someone at Lamborghini had the wild idea to build an SUV, unlike anything the world had seen before. Internally it was referred to as the “Cheetah”, before being officially released as the LM002. But really though it was the nickname, Rambo Lambo, that really stuck with the car. It was fitted with a 5.2L V12 that produced about 450hp, which was almost 300hp more than the V8 in a Range Rover of the same era. Needless to say, the name Rambo Lambo was quite fitting because the LM002 was an absolute beast. Unfortunately, only 328 of these awesome SUV’s were built when production ended in 1993. And it appeared as if the Lamborghini SUV was a dead issue for almost two decades until the Urus concept was debuted at the 2012 Beijing Auto Show with plans of it hitting production in 2018.

At the time that seemed as if it was forever away, and that most likely the project would get scrapped before it came time for production models to start hitting dealerships. But I’m happy to report that’s not the case. Here we are, midway through 2017 with the release of the Lamborghini Urus just around the corner. It’s actually happening! As a matter of fact, Lamborghini CEO, Stefano Domenicali, has just revealed the powertrain information for the upcoming release and they are both impressive and disturbing, depending on how you look at it.

Rather than using a variation of the brilliant 6.5L V12 that powers the Aventador and Aventador S models, Lamborghini is doing something they’ve only done a handful of times, a V8. And to make things even more interesting, they are also doing something they’ve never done, forced induction. According to Domenicali, the new Urus will come with a twin-turbo V8 that will churn out at least 650hp, and he also added that it will become the fastest sports utility vehicle in the world.

That claim of “fastest sports utility vehicle in the world” might sound ridiculous when you say it out loud. But the thing is, the SUV’s that compete in that segment are stupid fast. For crying out loud, the Bentley Bentayga will hit 187mph and that’s hauling some ass in a big old box of a car that theoretically could be taken off-road. Domenicali did specifically point out the Bentley and that the Urus would without a doubt be taking its crown, which should be interesting to see how that all turns out. However, there is the 707hp Jeep Trackhawk that the Urus might have to battle to the death for that title.

Apparently, this twin-turbo Urus will be the first of a few different models, with a hybrid option a bit further down the pipeline. It’ll be interesting to see how Lamborghini utilizes the electric motors. You can’t help but speculate that maybe this new tech could one day make it into the main Lambo models, and as a long time Lambo enthusiast I’m not sure how I feel about that. But like with most things moto, I’m open to the idea if it works right.

Lamborghini plans on producing 1,000 models and possibly more depending on how sales go. Considering they made just under 3,500 Aventadors and Huracans last year, and had no problem selling every single one, I think selling 1,000 examples of the new and improved Rambo Lambo V2 will be a walk in the park, even with an estimated price starting around $200,000. That’s quite a bit more than a Cayenne Turbo and Range Rover Sport, but it is almost $30,000 less than the Bentley, plus it’s a Lamborghini and who wouldn’t want to drive a Lambo SUV if you had the means to do so. 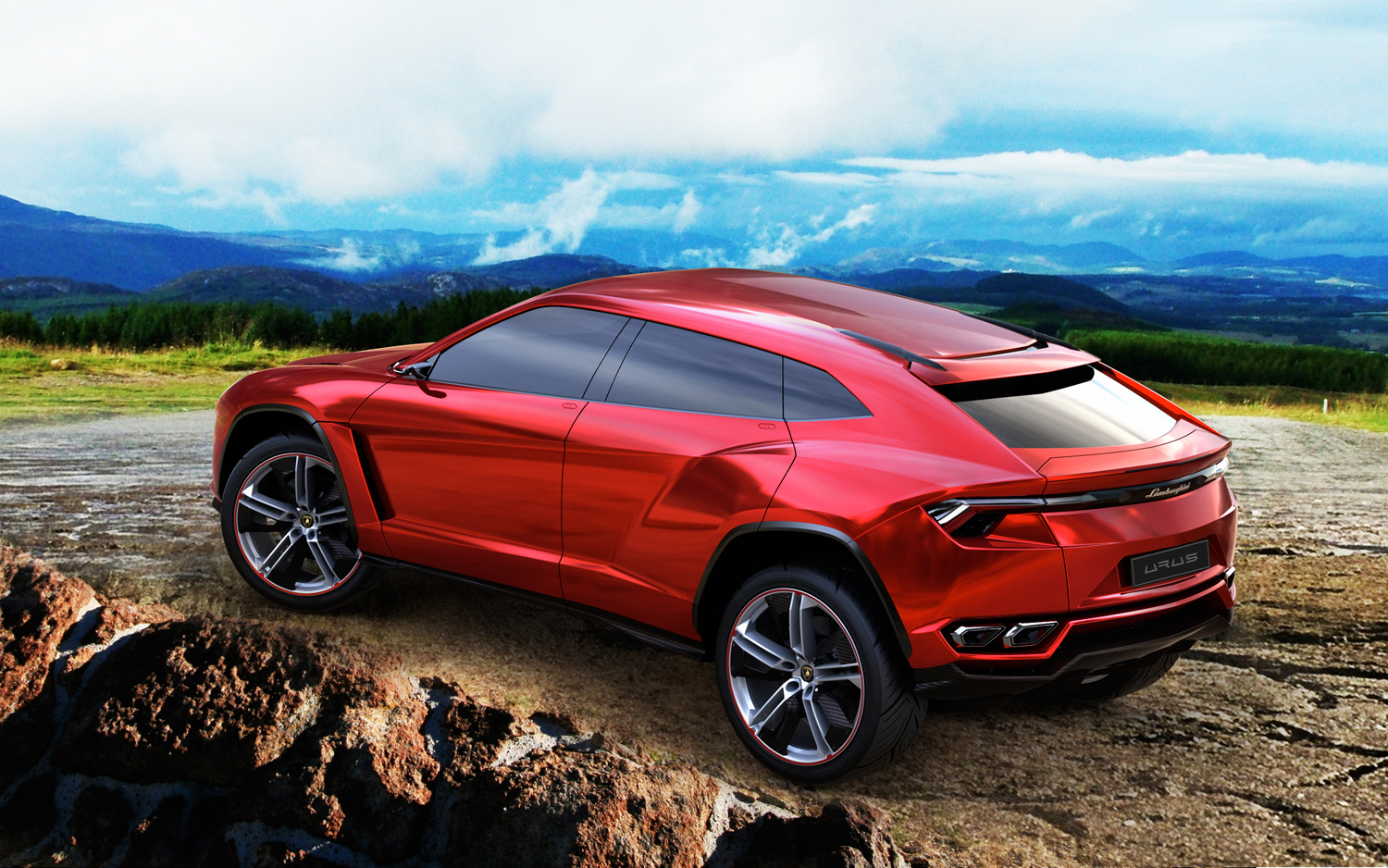 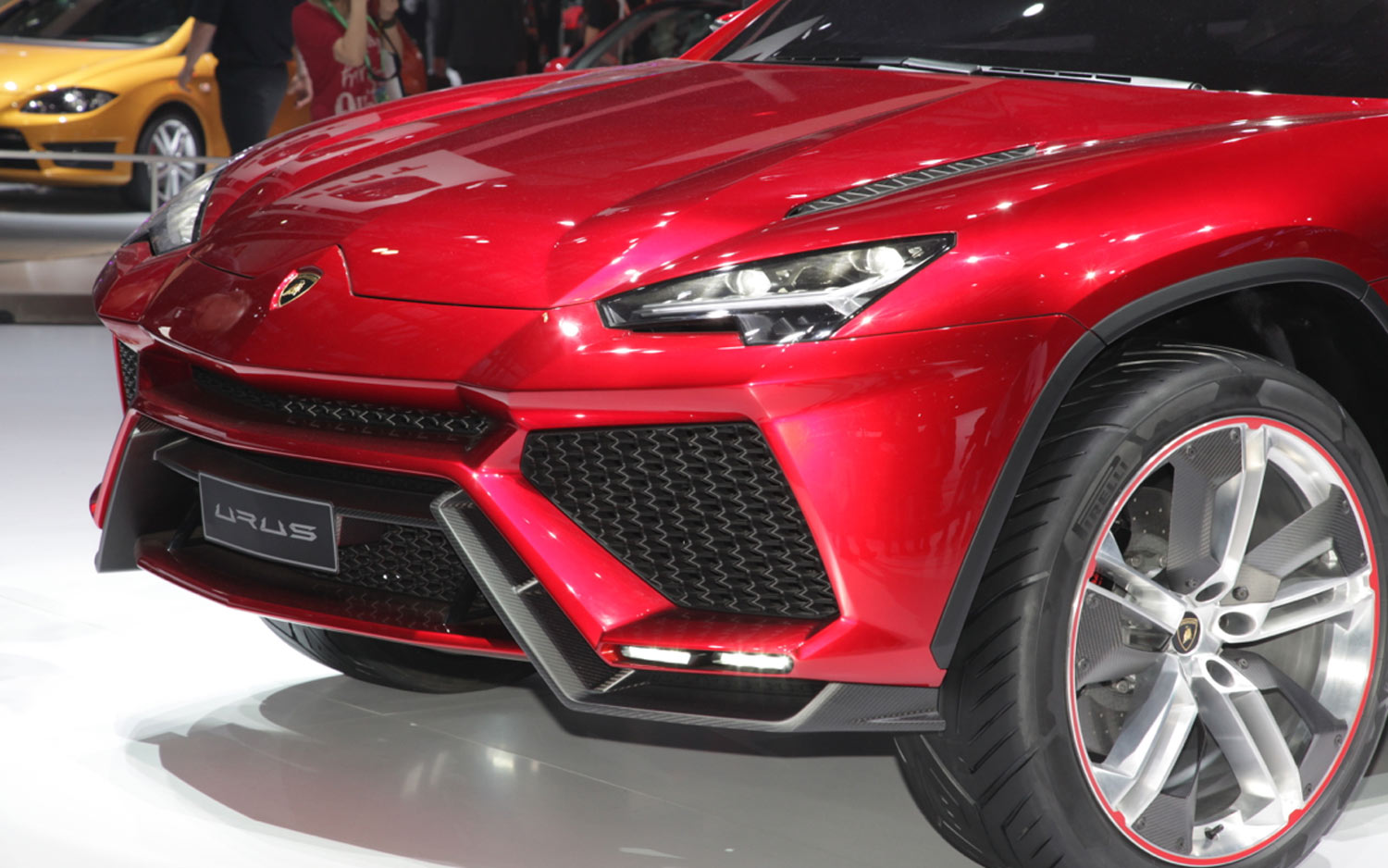 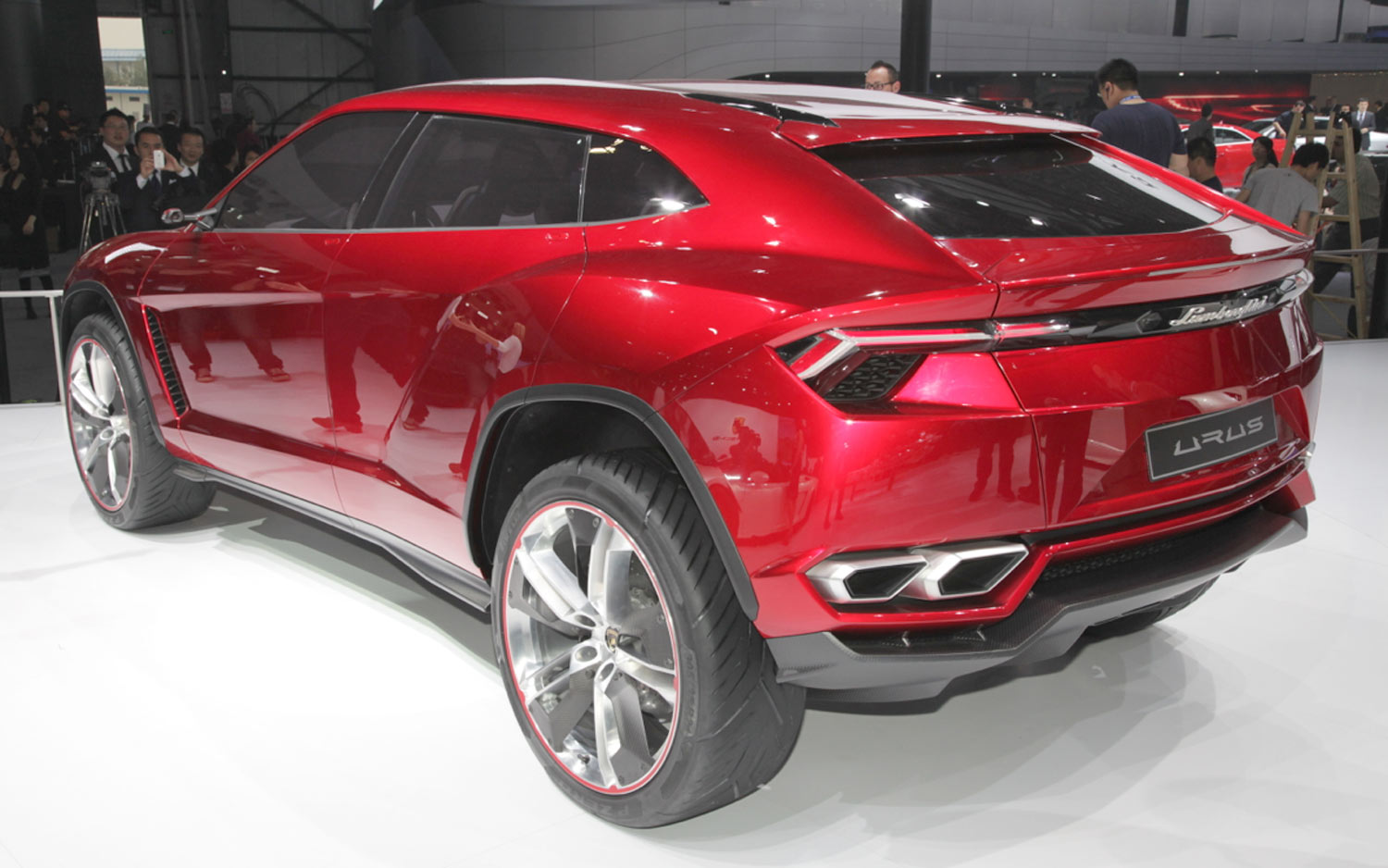 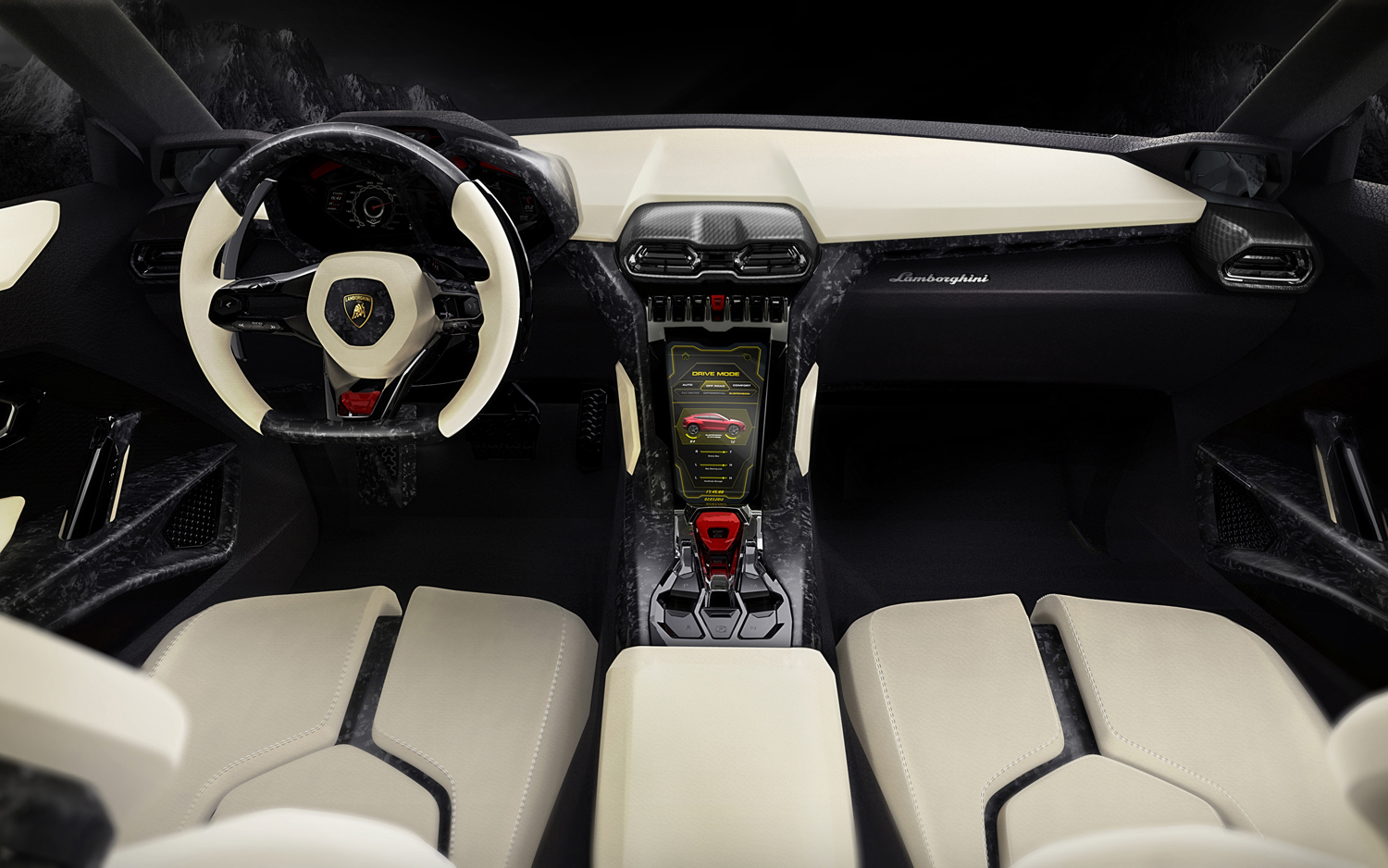 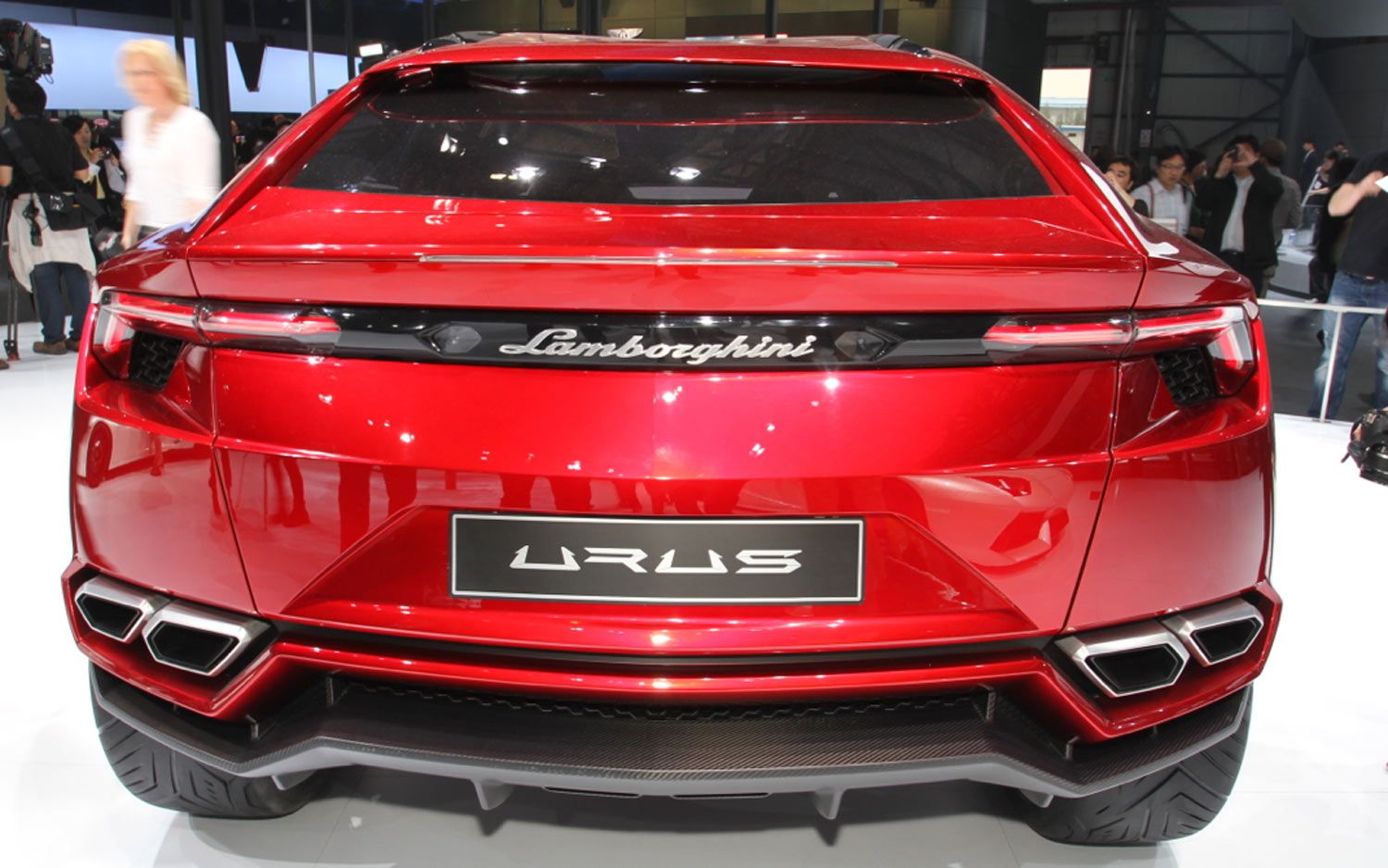 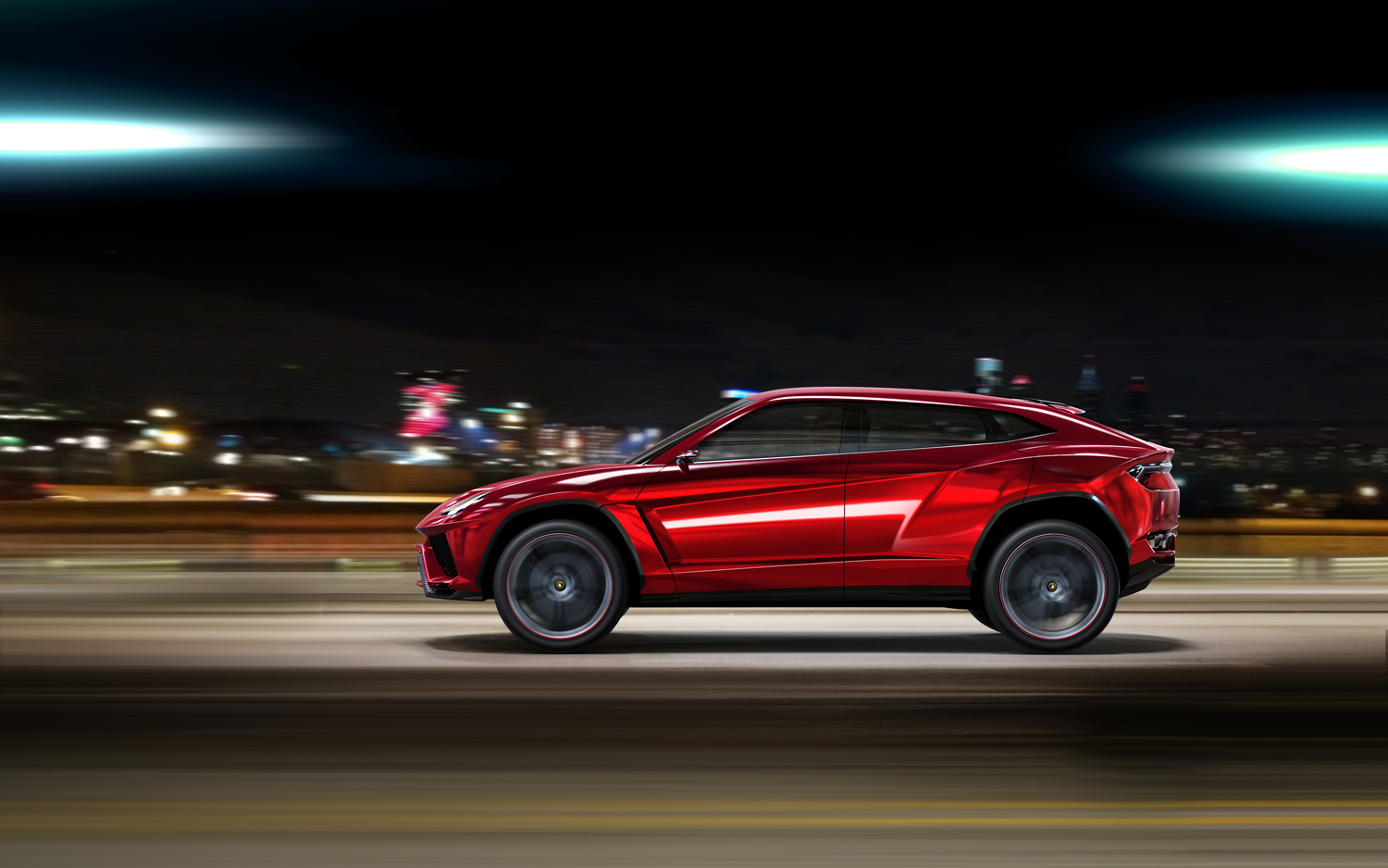