When it comes to getting into the world of off-road racing there are a few different ways you can go about it. However the best option, in my opinion, are these badass little Mod Karts, also referred to as Trophy Karts. They are just a fraction of the size of a normal off-road racing truck, but yet still all the fun. They’re designed for kids but are big enough that teenagers can also use them in competition. And while they may seem small, they have all the performance you could ask for in the such a small package.

When I first saw these Mod Karts at the Lucas Oil Offroad Racing Series event in Utah, I thought it was just a tuned up go-cart. However, they’re much more than that. You won’t find an old lawnmower engine providing the oomph on these wild machines. It’s actually a 450cc fuel injected 4-stroke similar to what you’ll find on a high performance four wheeler like the Yamaha YFZ450R. And if you’ve ever ridden one, or the dirt bike equivalent, you’ll already know they are definitely not short on power. As a matter of fact, they are probably even more powerful than the old school two strokes that once dominated the high-performance ATV and dirt bike world. All that power is sent to the rear wheels via 5-speed sequential transmission.

But these aren’t just a four wheeler with a fiberglass body kit on it either. While that is what they use as the foundation of the Kart, it’s closer to an actual race truck than it is an ATV. Weighing in at approximately 600lbs, Mod Karts have fully upgraded suspension including a custom four link system in the rear that provides around 14 inches of wheel travel. Which is a significant amount on such a small vehicle. They also have a full rack and pinion steering system that uses a wheel versus the standard handlebars which provides as much as 30% more steering capabilities for those times you really need to crank it to get the back end to break loose.

To make sure they Karts are as safe as they are cool, each one is fully caged using a high strength tubing. Which is a good thing because even though they have a wide stance and fairly low center of gravity, rolling over is definitely a possibility. They also have 5-point harnesses and race seats to help prevent any major injury when things get rough.

There are many different types and sizes of Mod Karts that will suit whatever your age or size. Since the 450cc engines are so powerful they may not be the best option for younger kids. For those applications, Mod Kart builders will use a smaller 200-250cc power plant. With that being said there is a bit of good news for those of us that are no longer kids. They do make Mod Karts that adults can use as well. They beef up the suspension a bit and they don’t need to do much on the power front because there’s already more than enough on hand thanks to the powerful 450cc engine. The Karts built with adults in mind have more headroom than a Toyota Tundra and as long as you have a waist smaller than 40 inches you’ll fit in the seat without a problem.

Big thanks to Nikki Foutz and the rest of the Lucas Oil Offroad team for letting me come out and experience this hardcore off-road racing in a way I never have before. Being around these Mod Karts for the first time is something that I’ll never forget. It was fascinating to see young kids climbing into a mini trophy truck and head out for an all out war on the same track that the big Pro 2 and Pro 4 trucks use. If you’ve never seen them in action, check out the Lucas Oil Offroad Racing Series and prepare to be blown away. 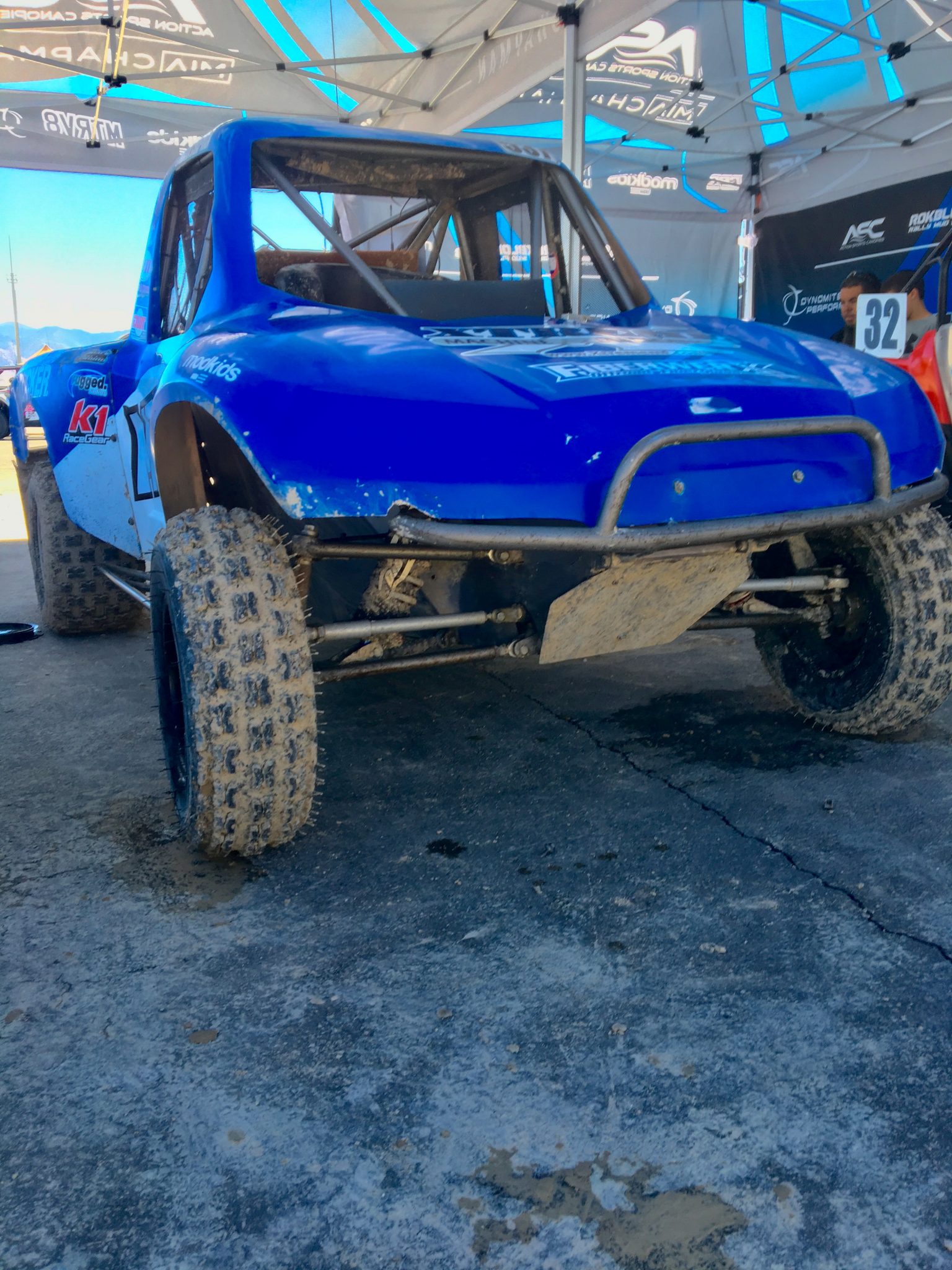 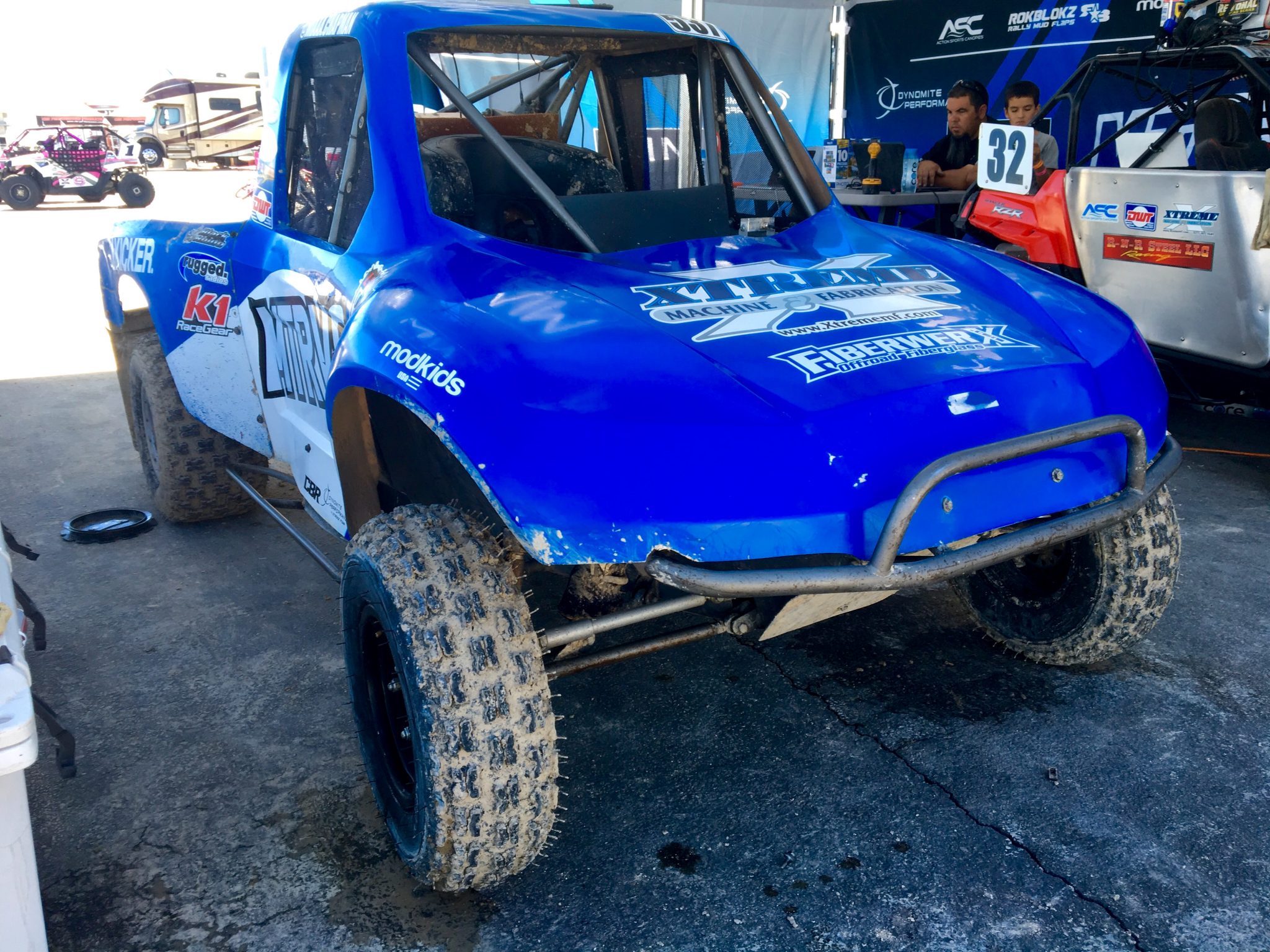 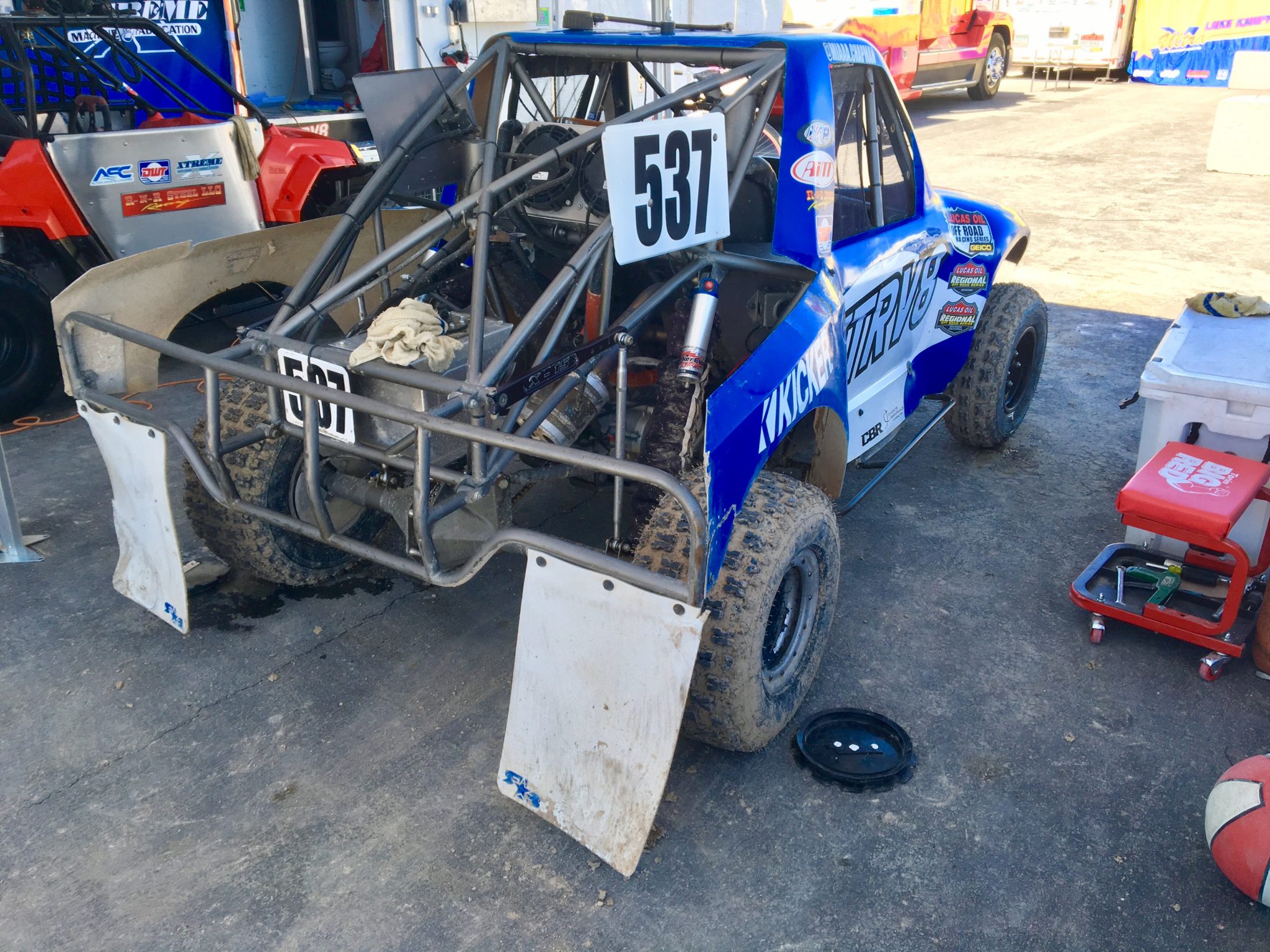 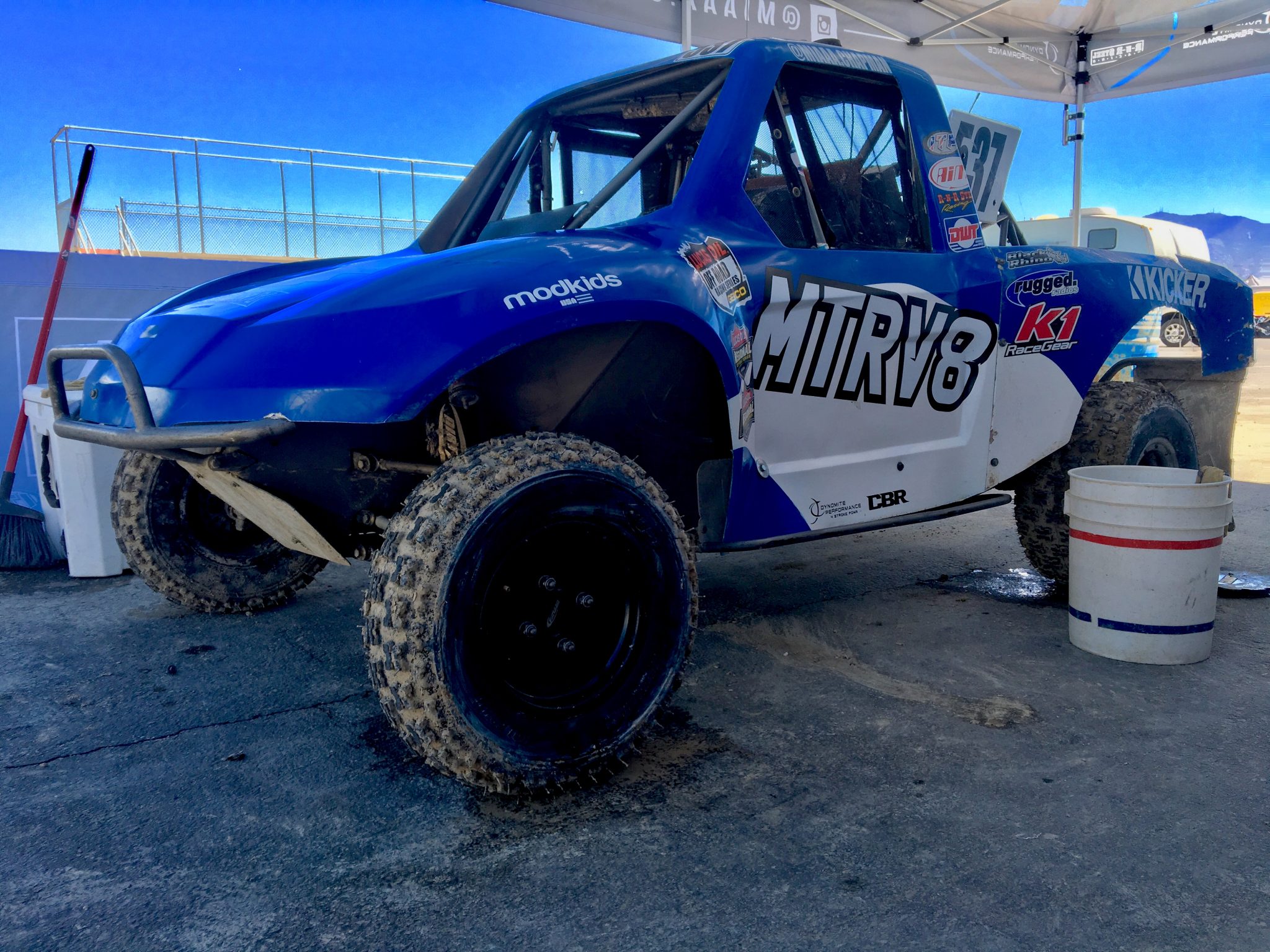 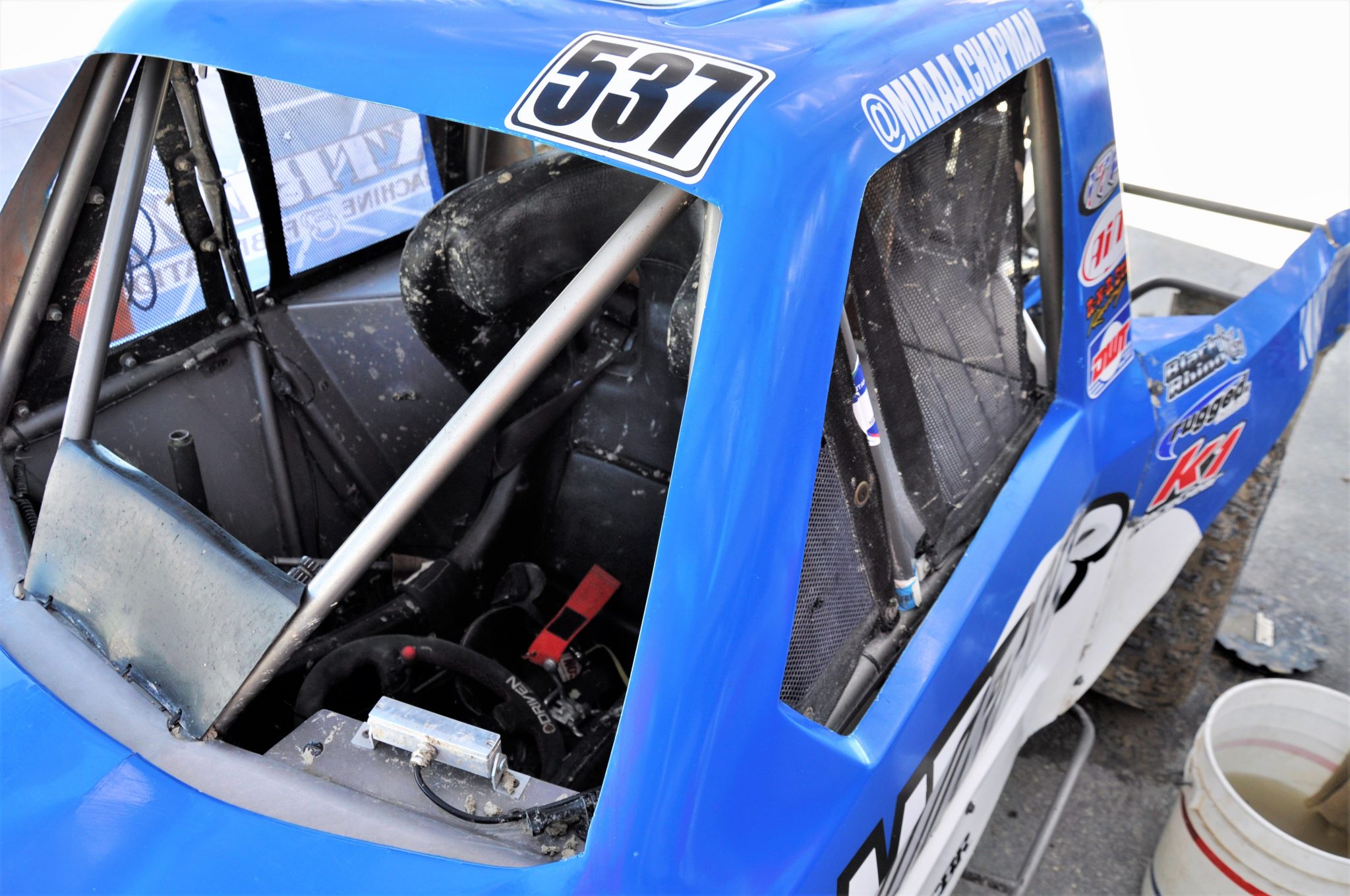 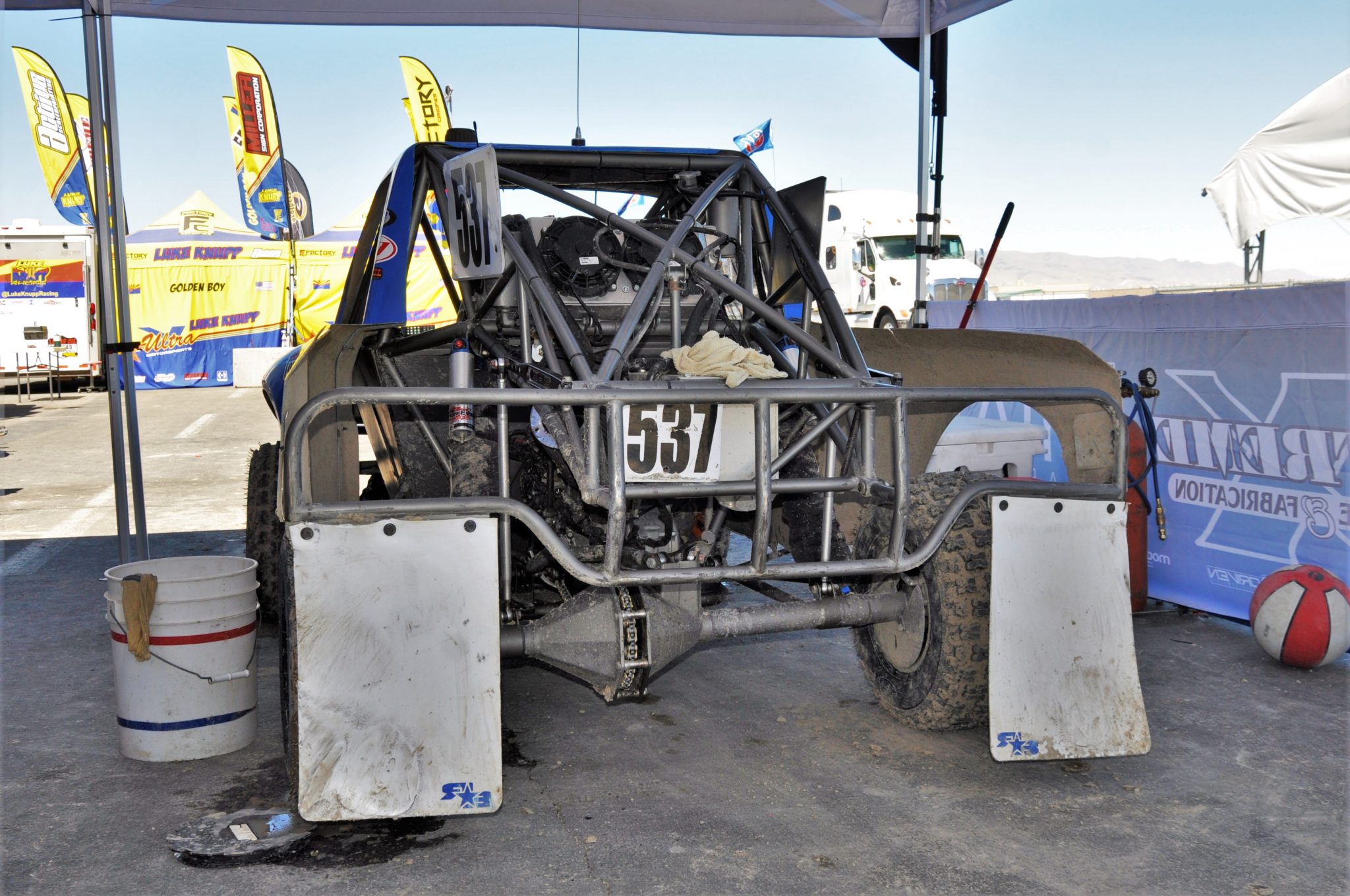 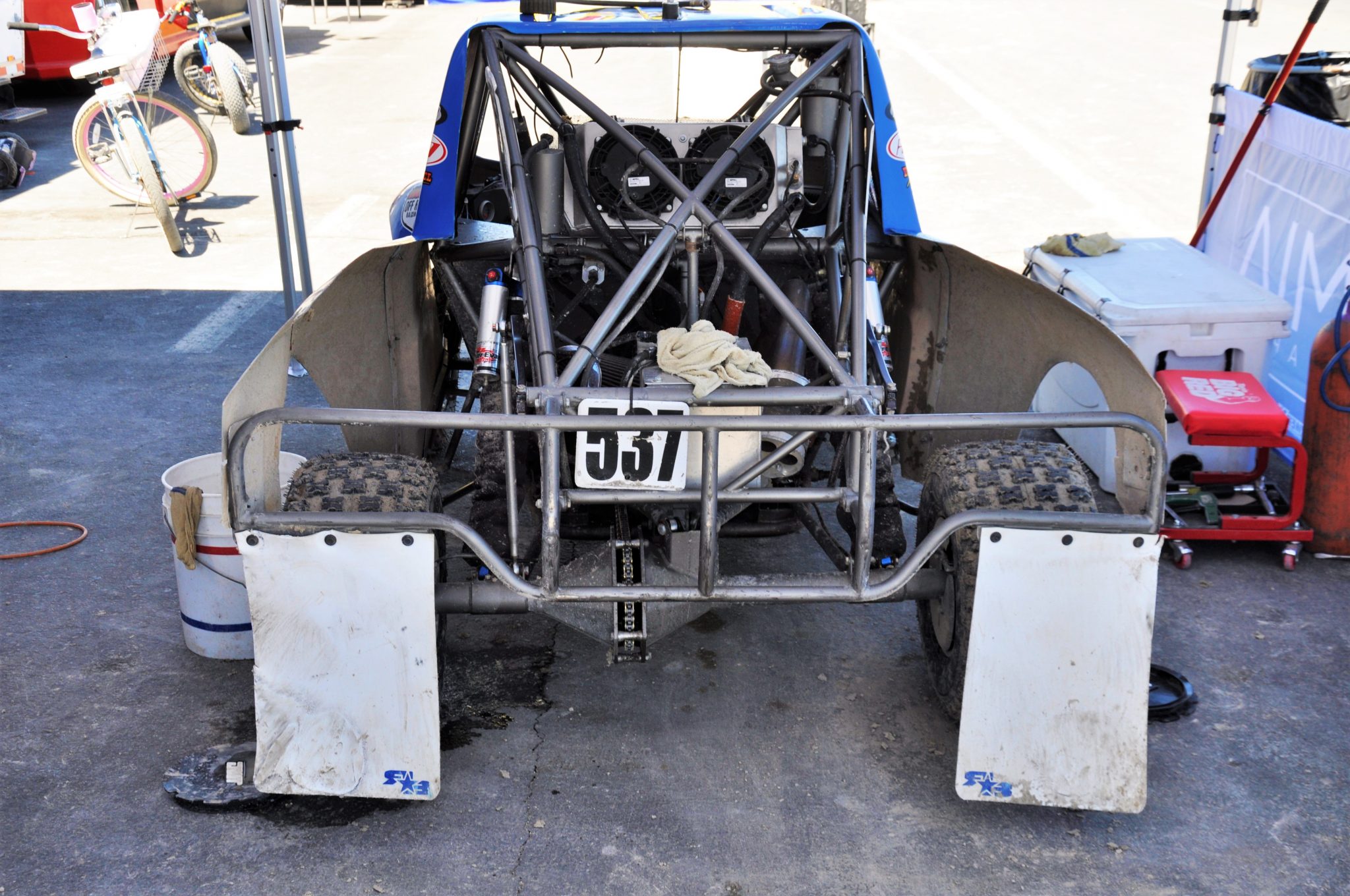 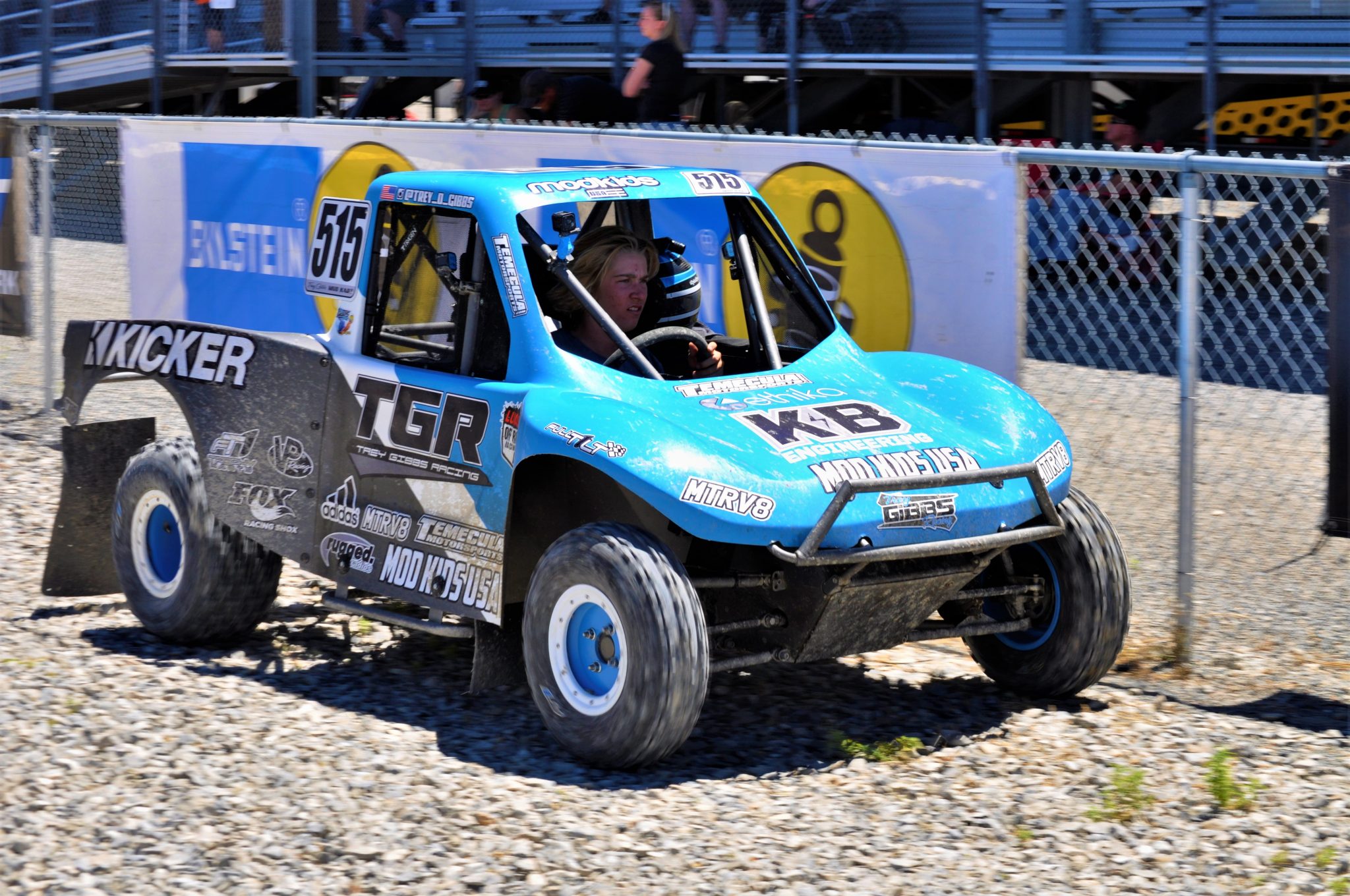 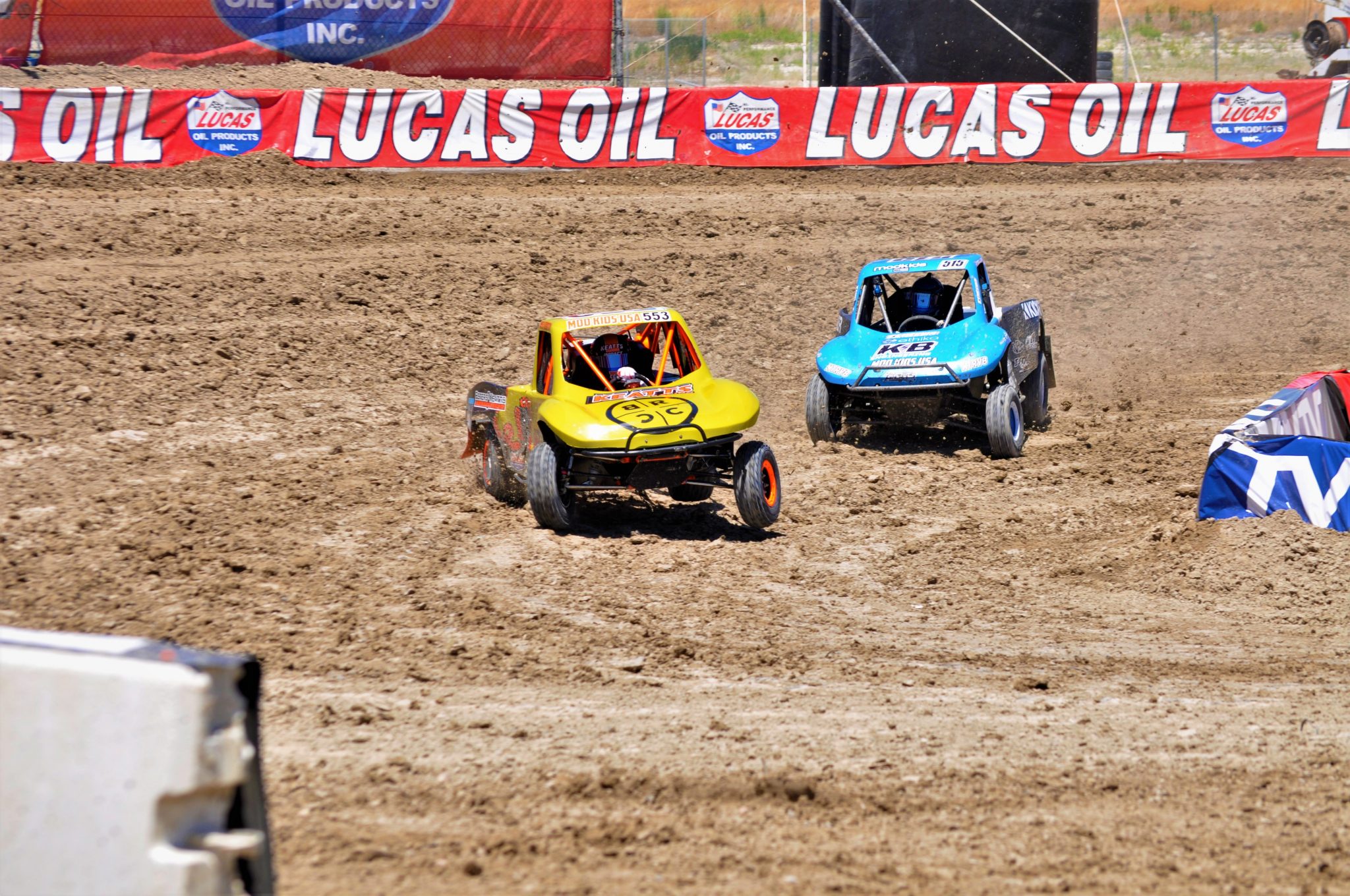 All photos used were taken by Moto Networks.