Old Camaros look best the wider and lower they get, which is good news for Miro and his 1970 Z28. They don’t get lower than this, and I’m sure they don’t come much wider. Cyrious Garageworks is responsible for this particular monster, and I have to say they perfected the ‘stance’ game with ‘World War Z’. The body remains intact, with just the addition of some nice bolt-on fender flares. However, underneath those fender flares rests a set of massive 19×12.5 and 19×13.5 wheels wrapped in equally massive Nitto tires. Combine that with the Ridetech Shockwave stage 2 suspension and you have an excessively aggressive looking second Gen Camaro.

While I typically appreciate a little more ground clearance, I have to admit I really like this Z28. Even though it’s low enough to scrape the headers it can still handle with the best of them, thanks to that snazzy Ridetech suspension. Although it looks like a time attack monster, the ‘World War Z’ is actually a fully functional street car. And I don’t mean that in the ‘gutted racecar that happens to have plates’ kind of way. Miro’s Z has actually been fully Dynamated giving it practical sound deadening. It has also been given a full Alcantara interior, with a full suite of interior accessories to go with it. This Z28 could easily be daily driven. That is as long as there aren’t any speed bumps nearby, and plenty of gas stations. Featuring a supercharged Chevy LT4, the ‘World War Z’ is going to be undoubtedly thirsty. Add a shot of nitrous and you have a thirsty Camaro with 826hp at the wheels. Hell yeah! I have to say, the ‘World War Z’ Camaro is easily one of the best cars to come out of the ‘stance’ scene in quite some time. Who says you can’t have a build that does it all? 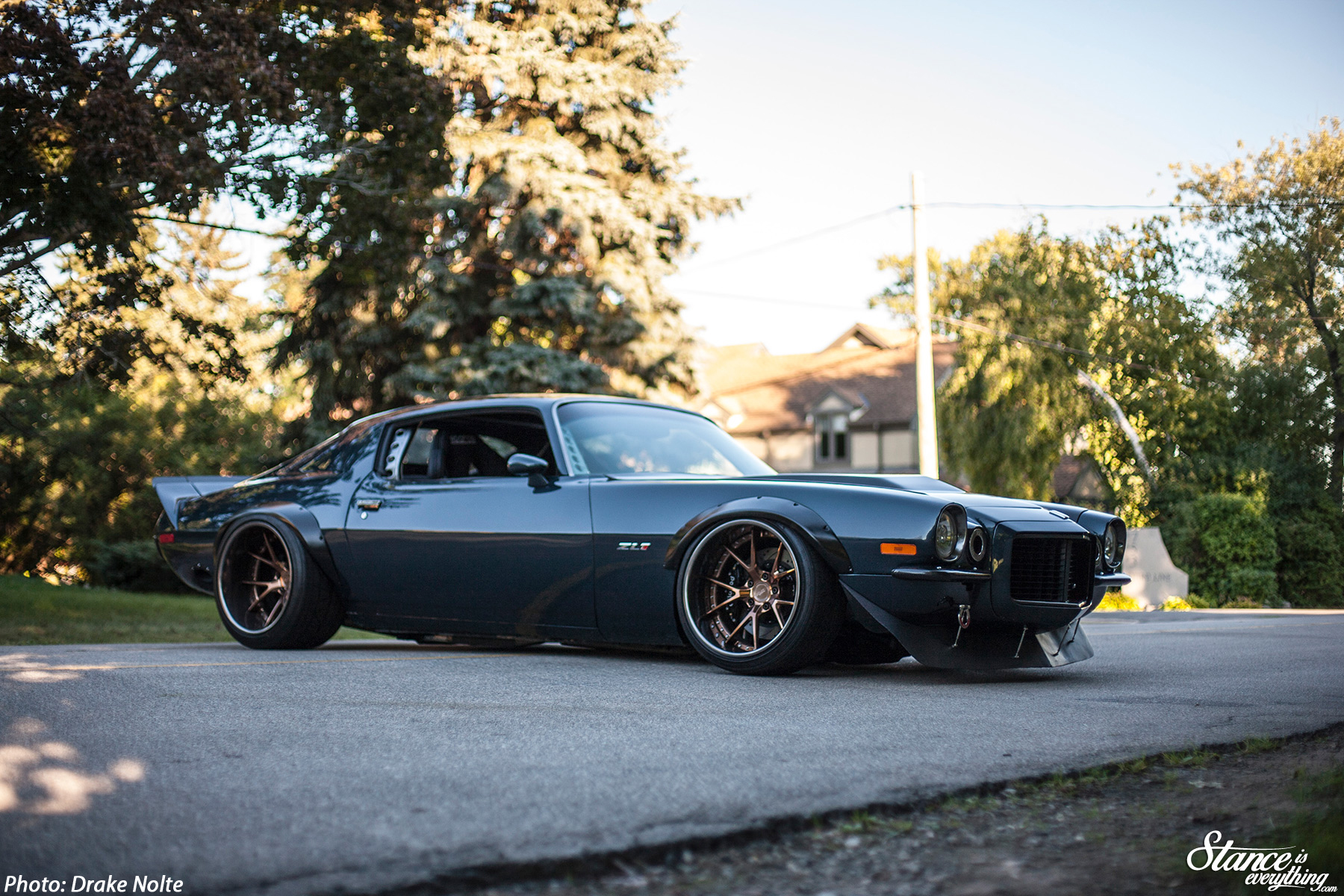 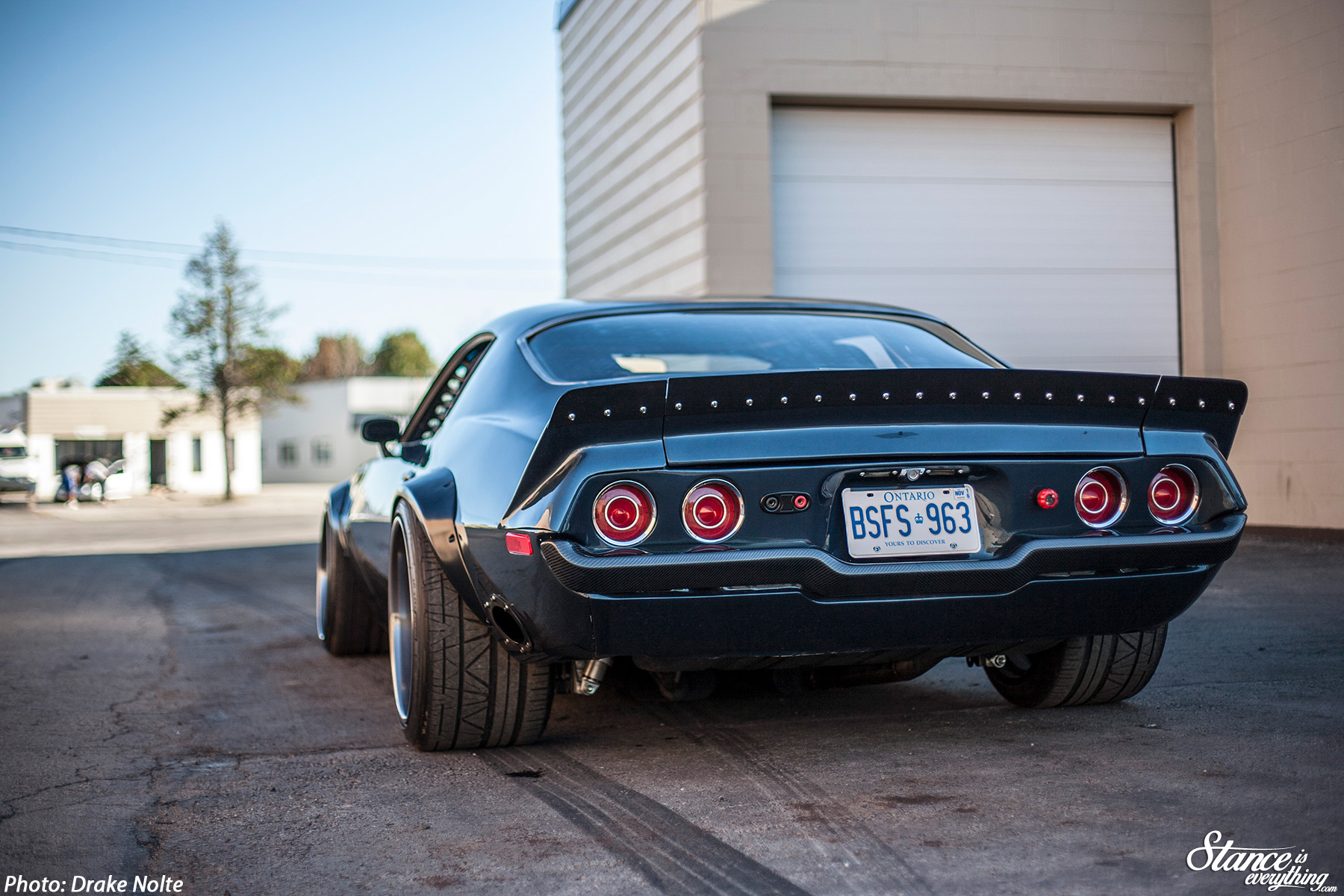 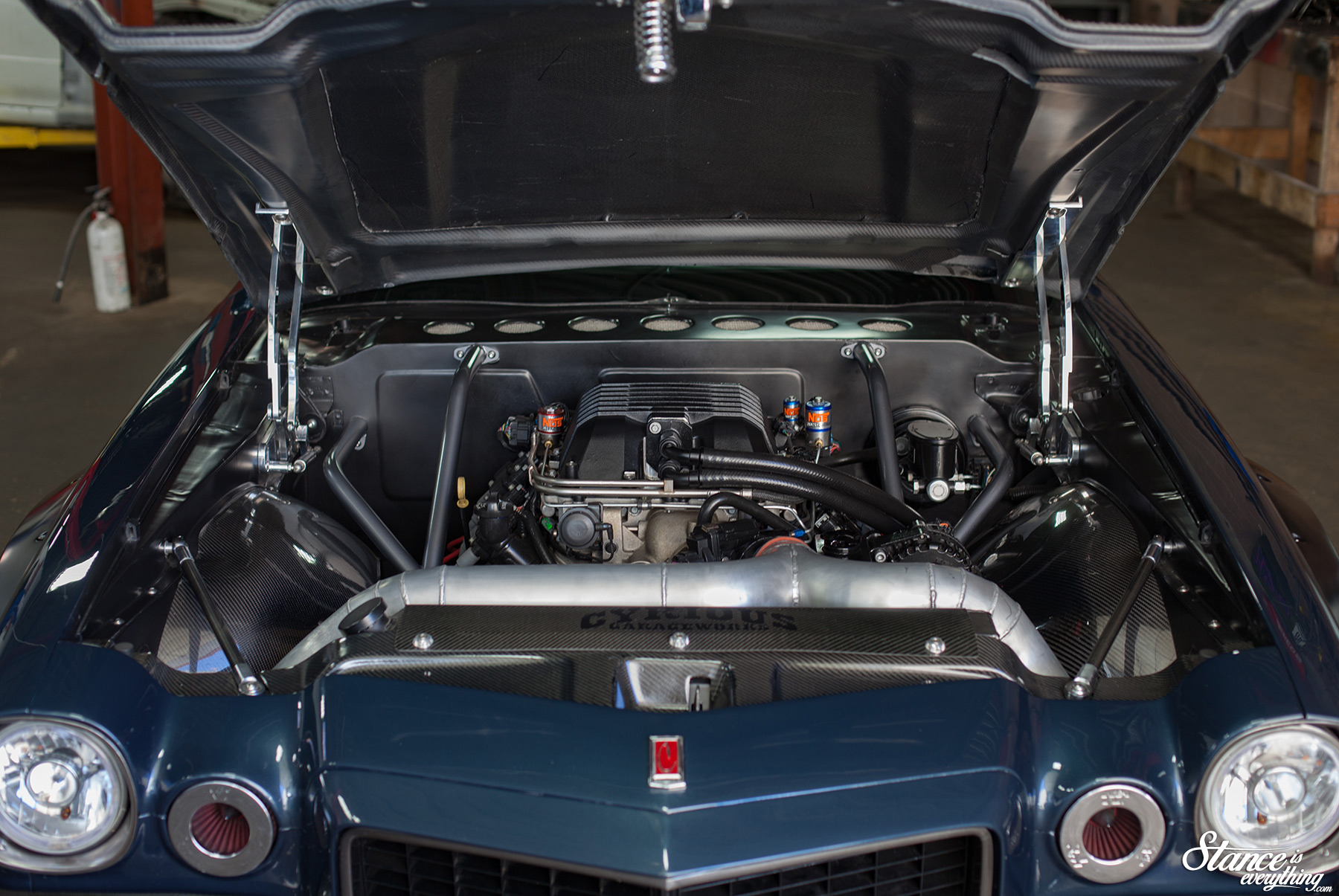 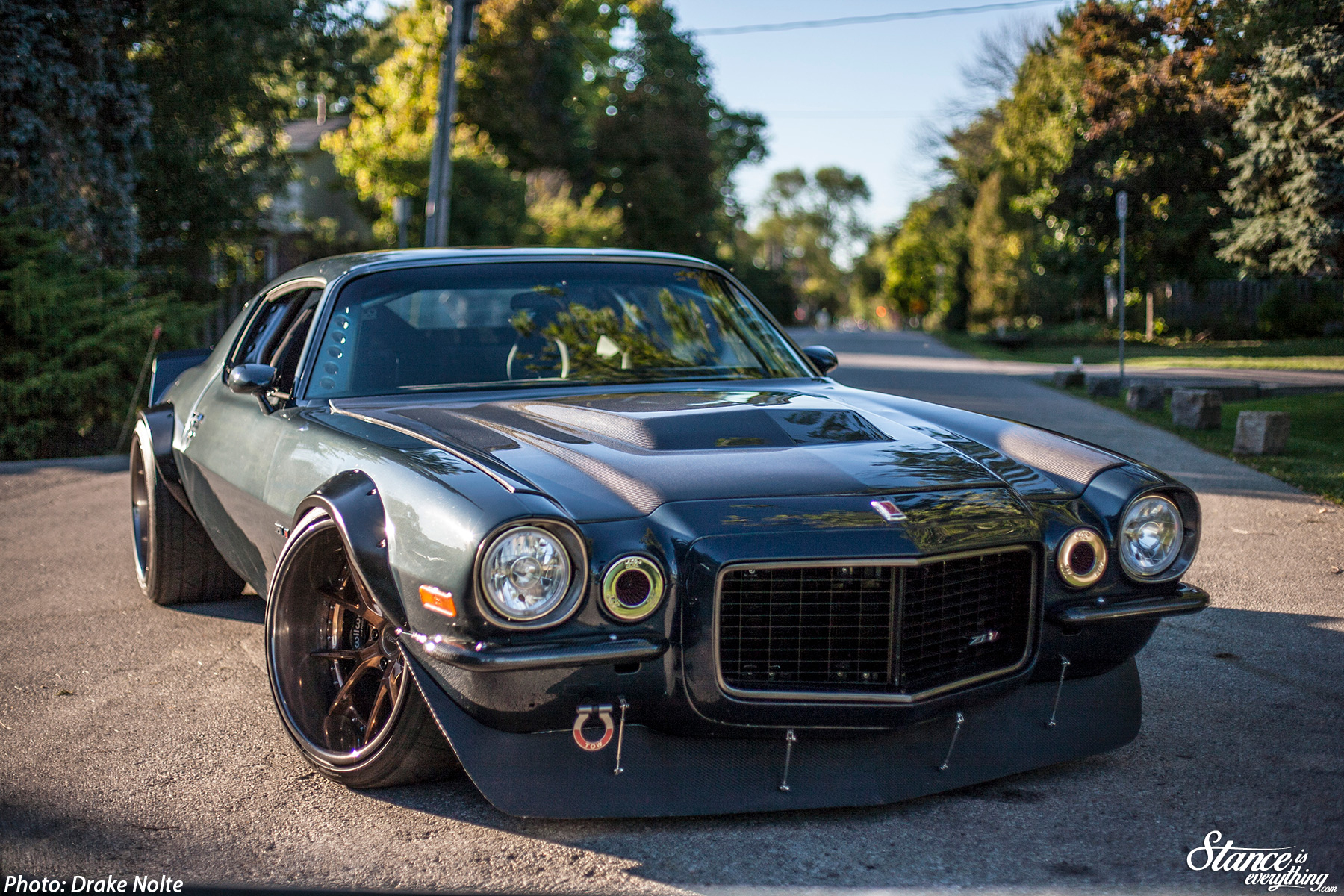 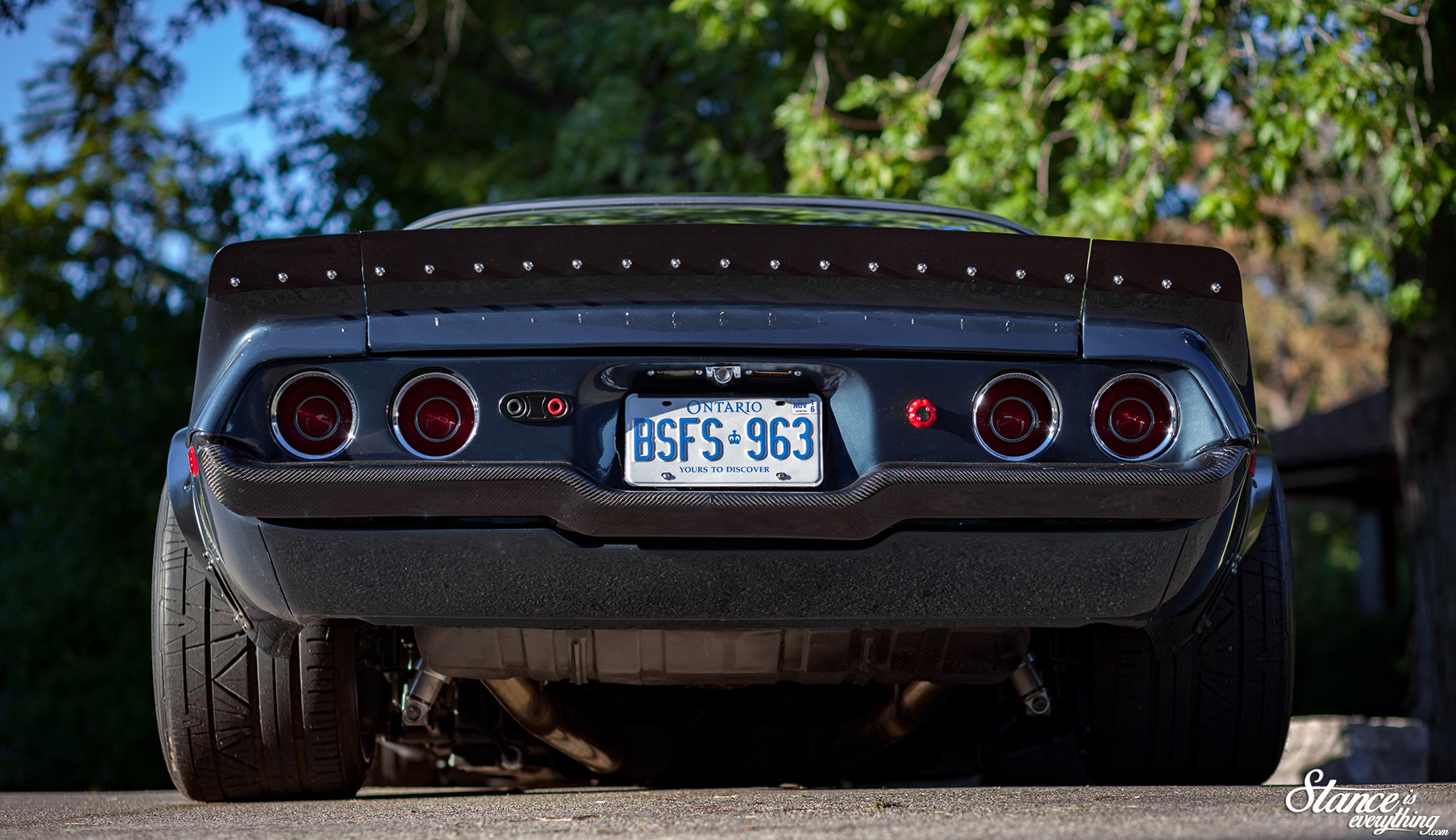 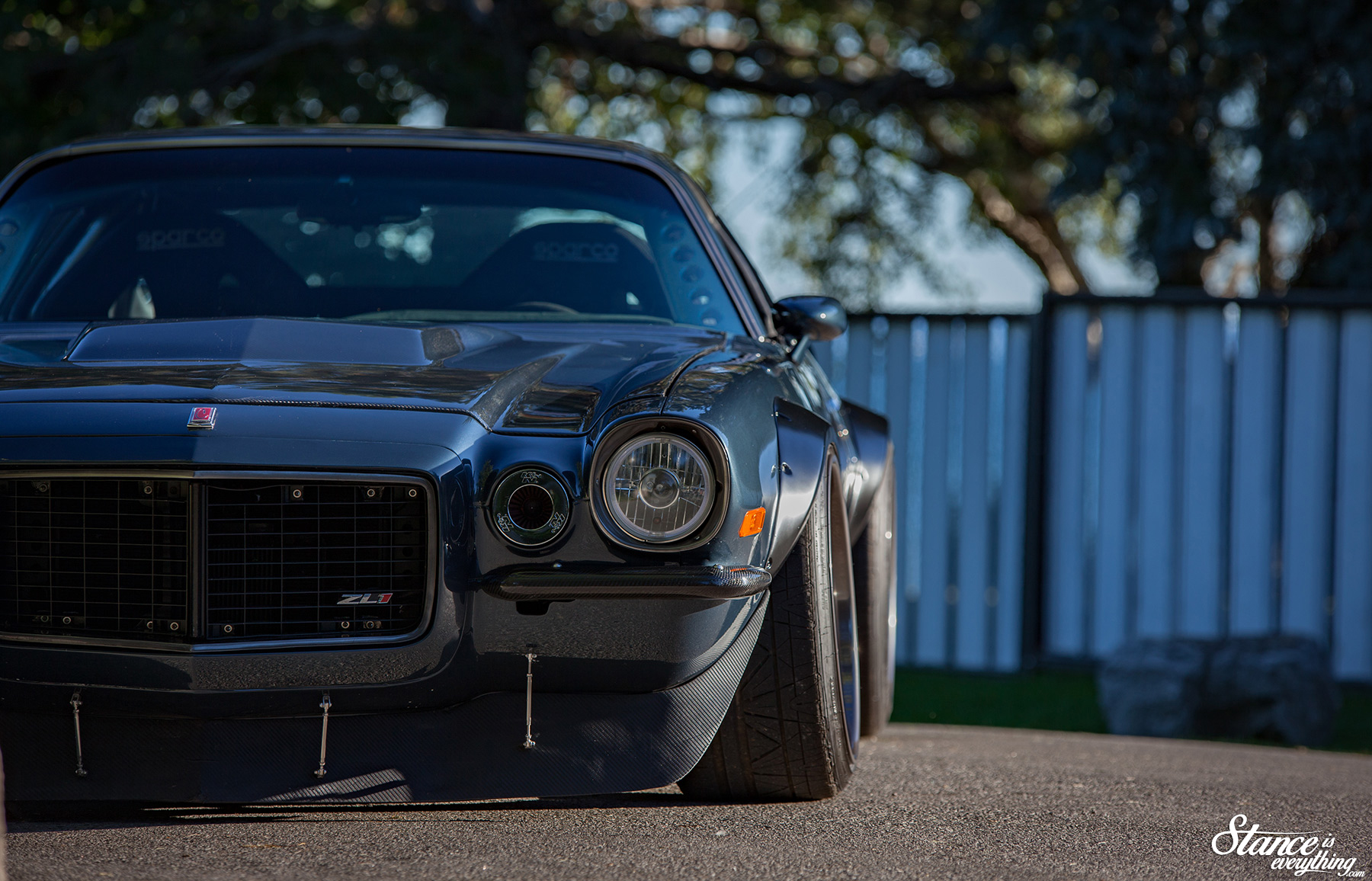 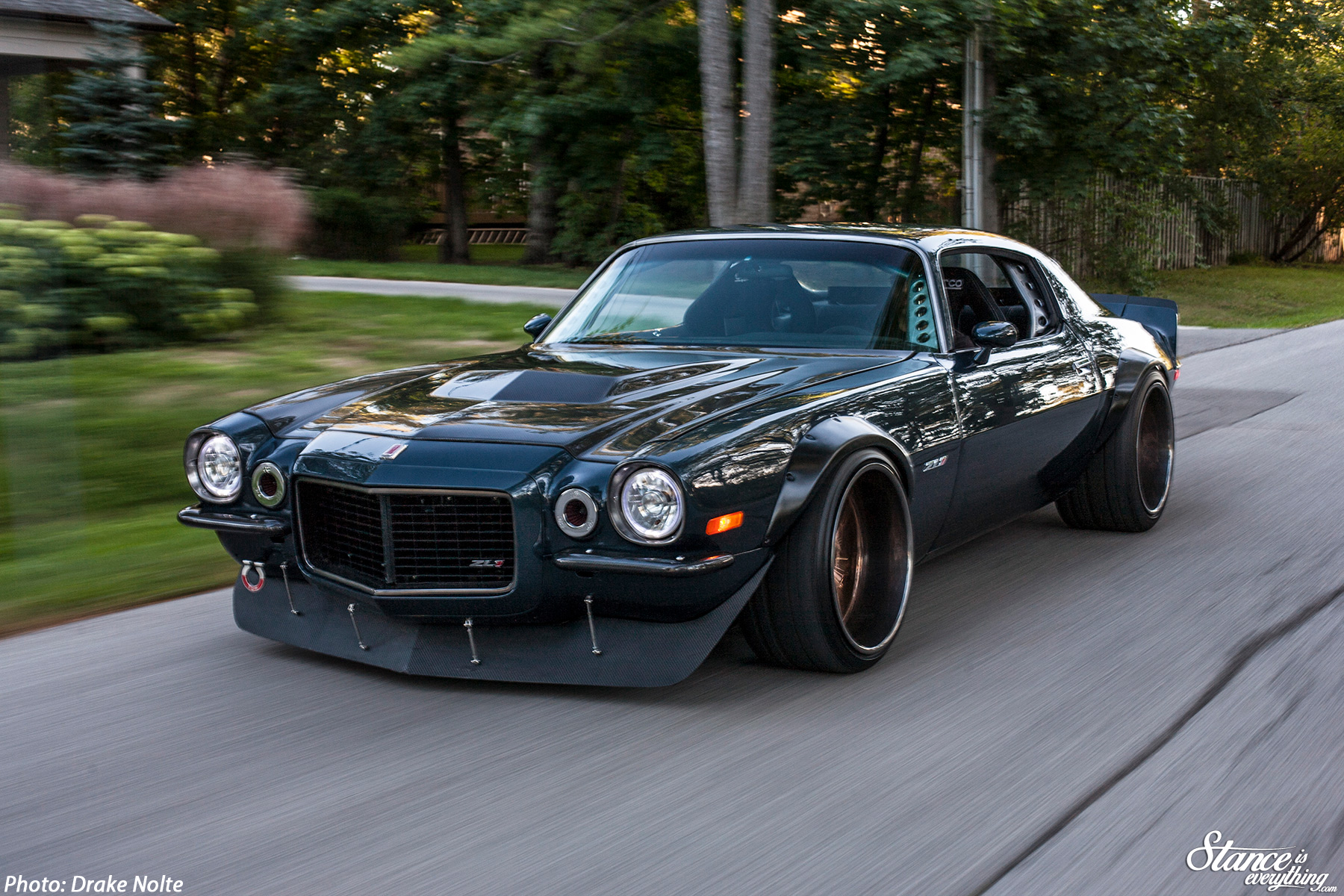 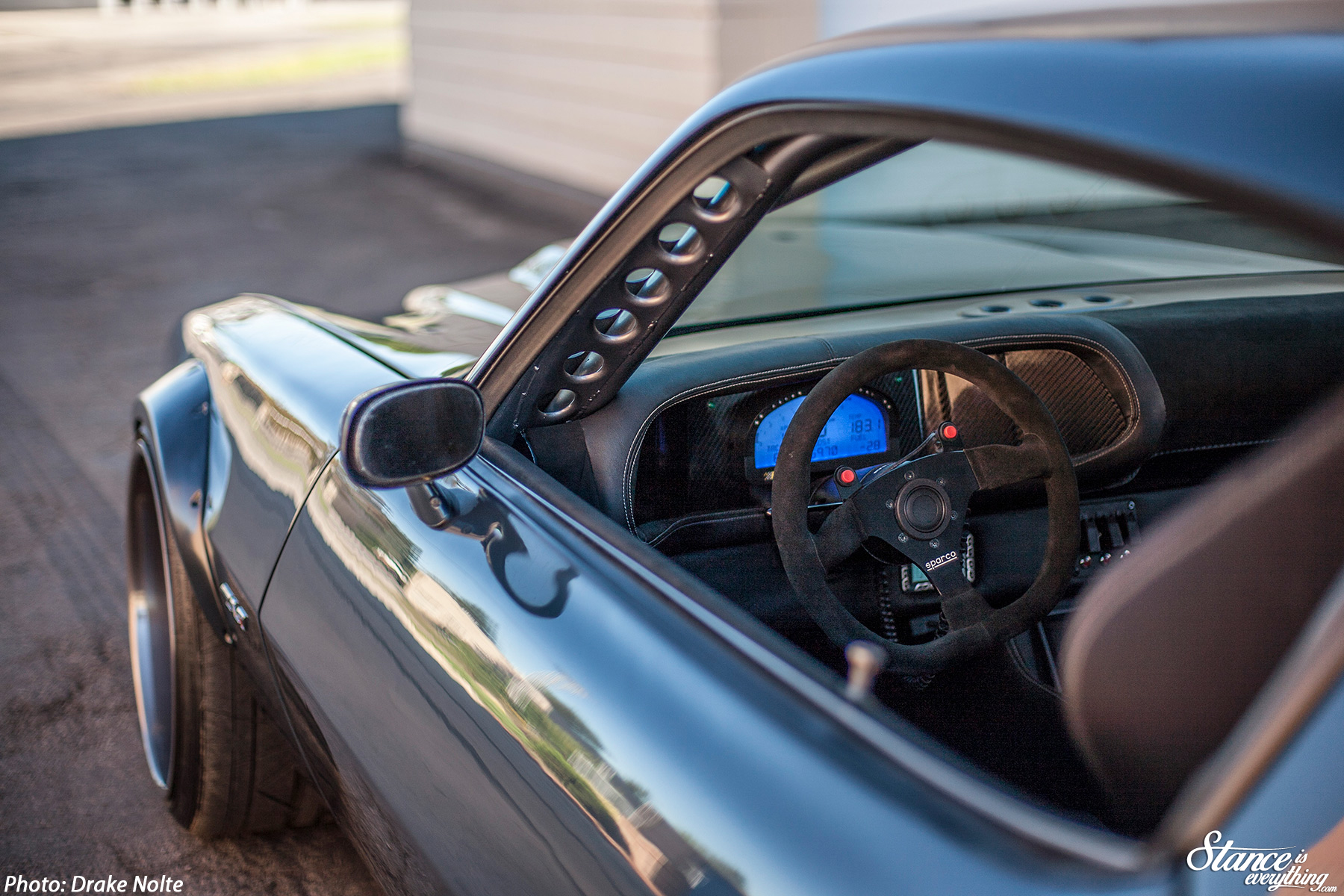 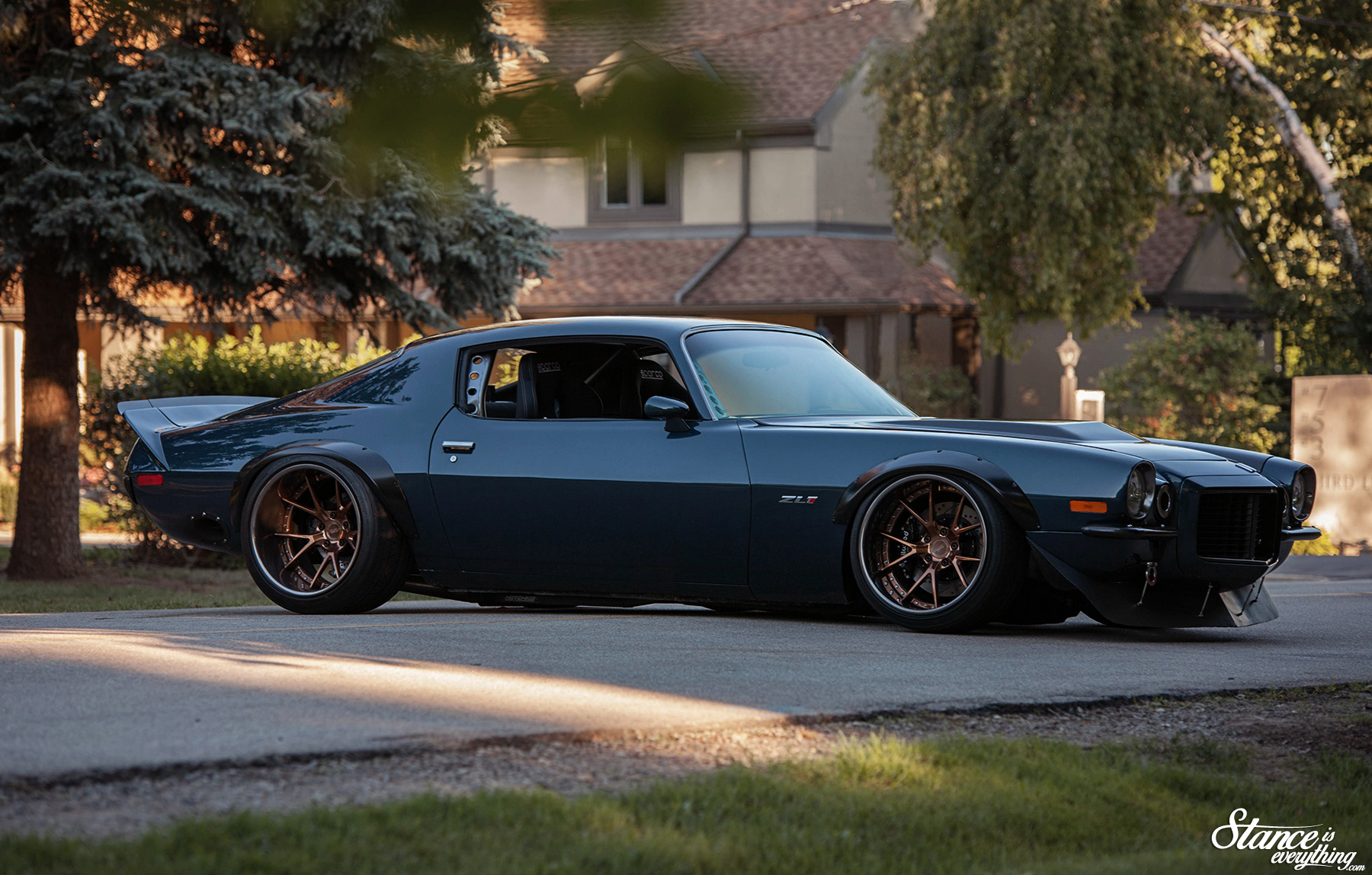