The car industry moves so fast sometimes it’s hard to comprehend. It seems like yesterday that the AMG Black Series was all the rage, and yet it’s getting close to 10-years old. While evolution is never a bad thing, it does make it pretty easy to be nostalgic. The CLK-63 AMG Black Series may be the best of the bunch, perfectly blurring the lines between sport-luxury, and insane.

AMG turned the CLK up to an eleven when it made the Black Series. It did so by widening its stance, giving it bigger wheels, and of course boosting its horsepower. With 500hp coming from the mighty 6.2-liter V8, the Black Series was a wolf in sheep’s clothing. While the die-hard enthusiasts could tell what it was, the average joe likely had no idea that this was different than your average CLK. That was the beauty of the Black Series. It was sensible, for a maniac. It was meant to be enjoyed by the driver, without attracting the wrong kind of attention. Now, some 10-years later, the CLK63 AMG Black has aged quite well. It somehow looks classier than ever, and still packs quite the punch. And that exhaust note, it is just heavenly. Doug DeMuro is convinced it is a sport-luxury bargain at the moment, and I’d have to agree with him. Check out his full Doug review below. 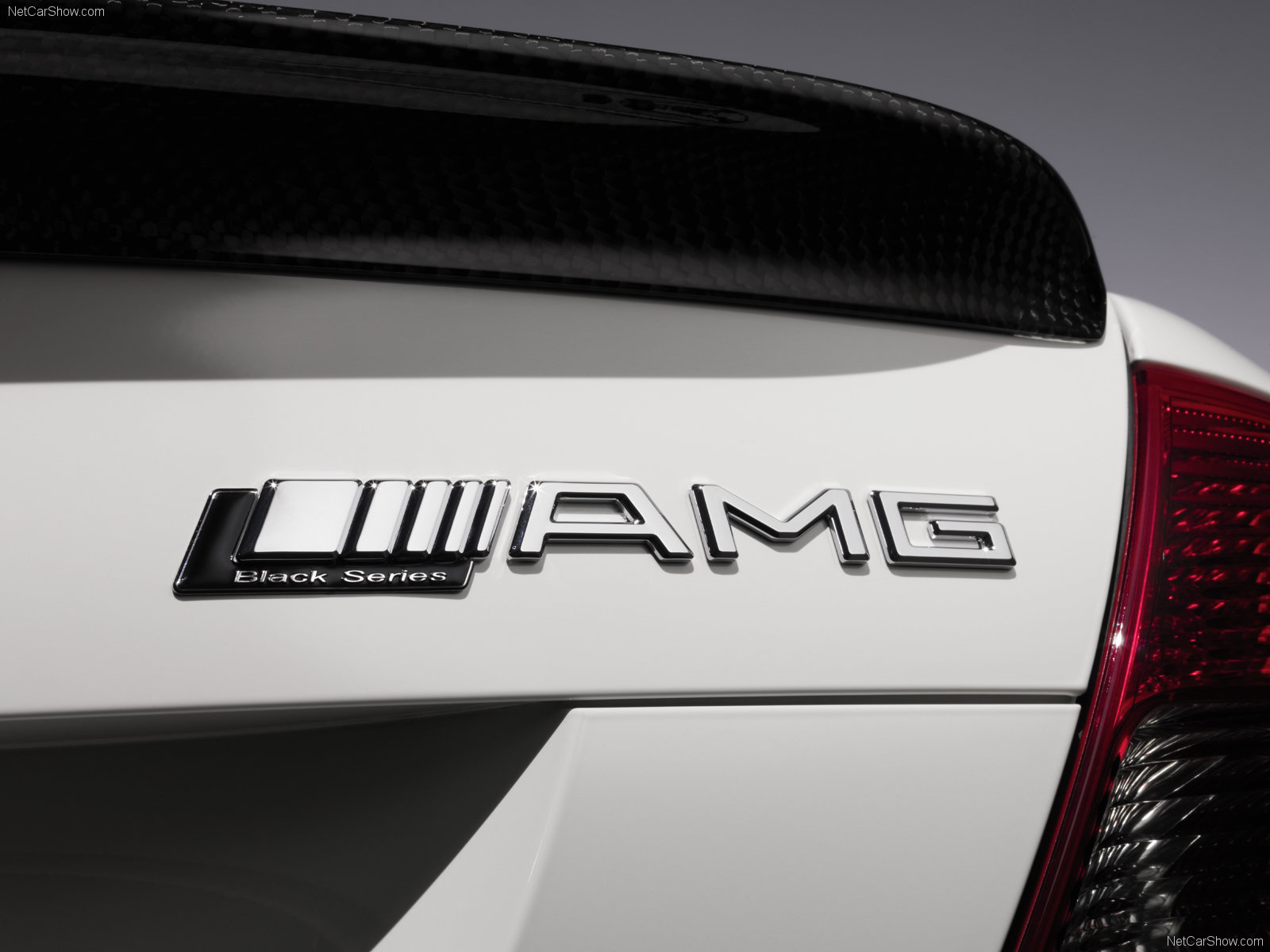 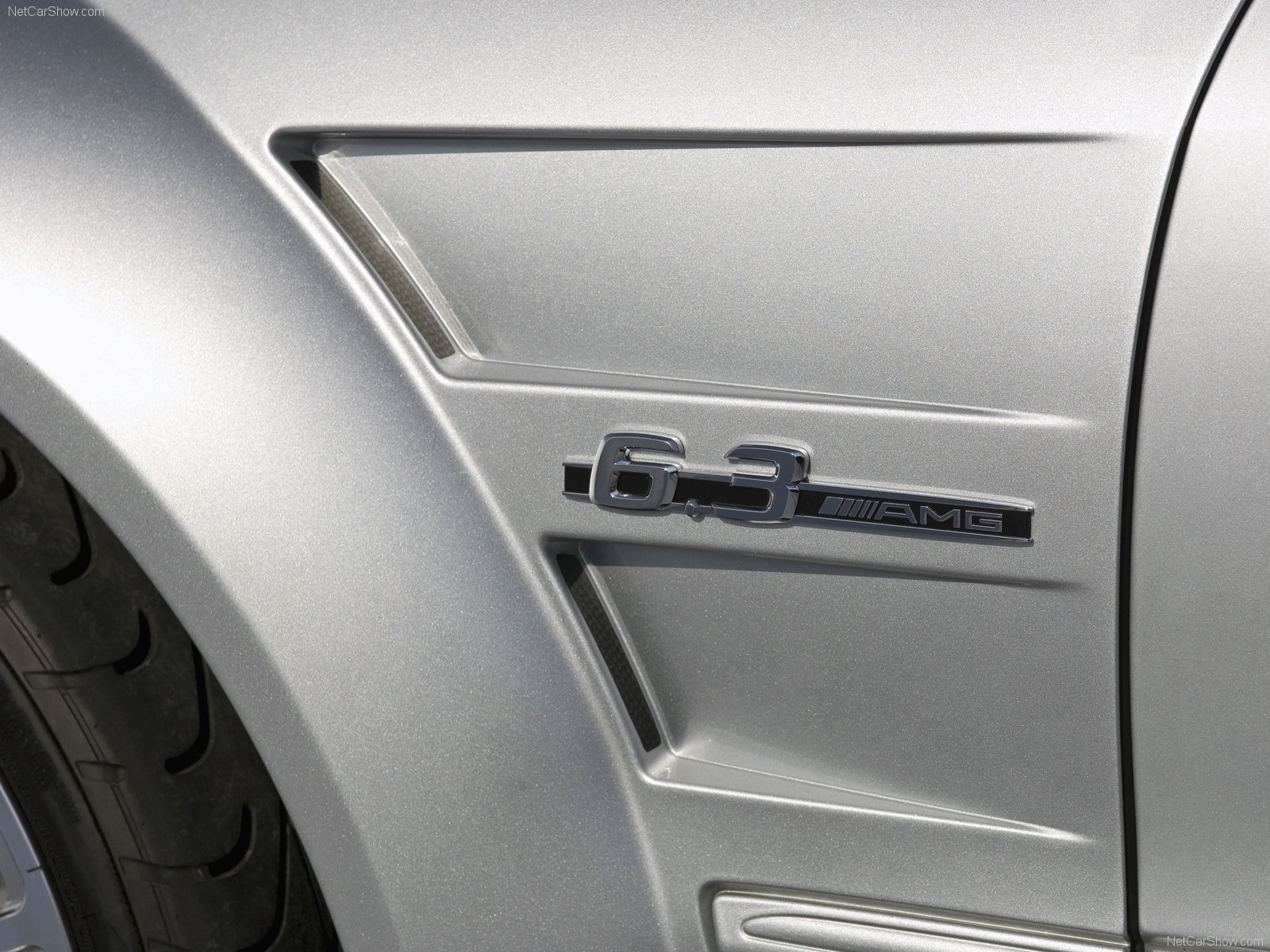 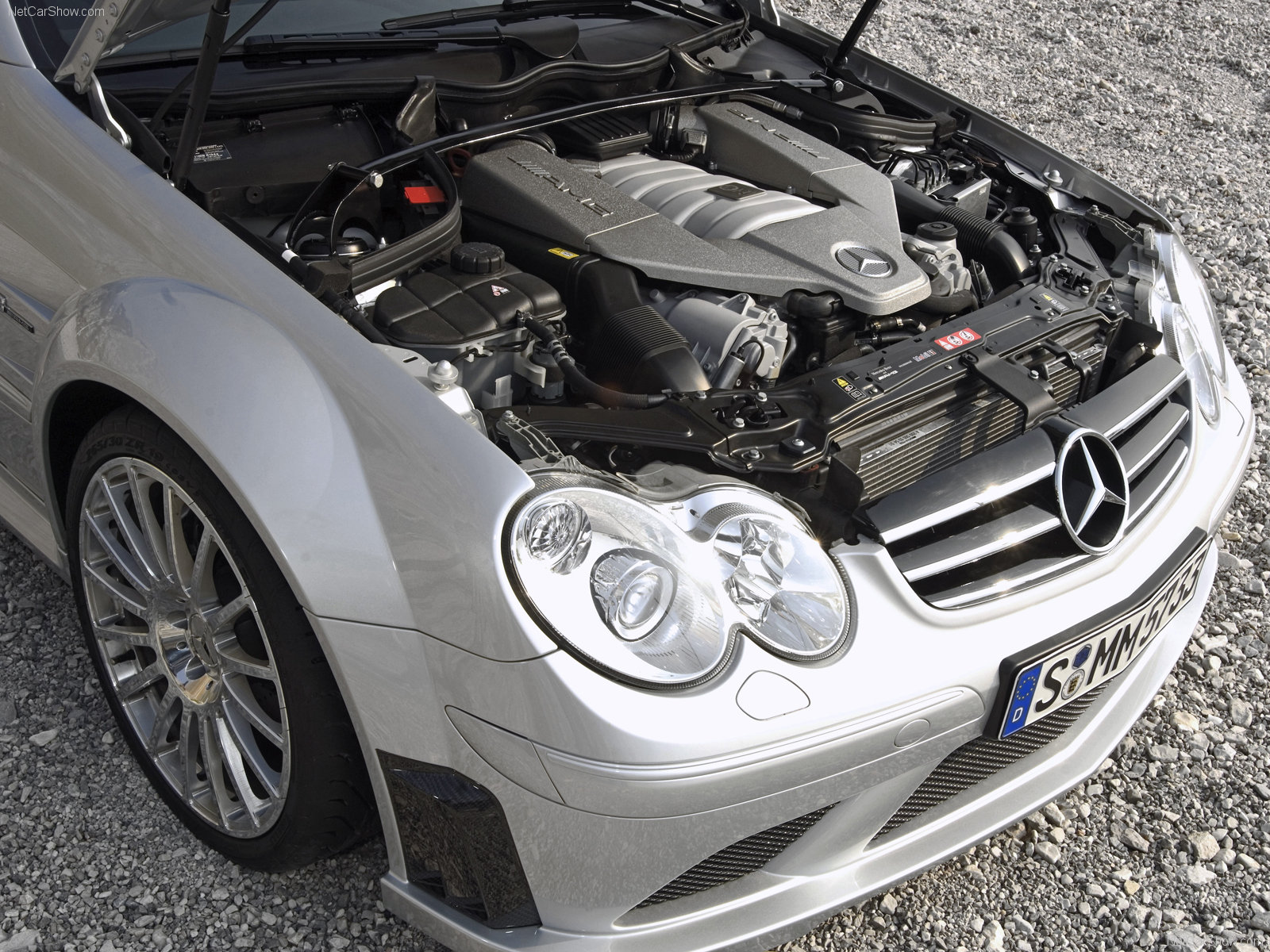 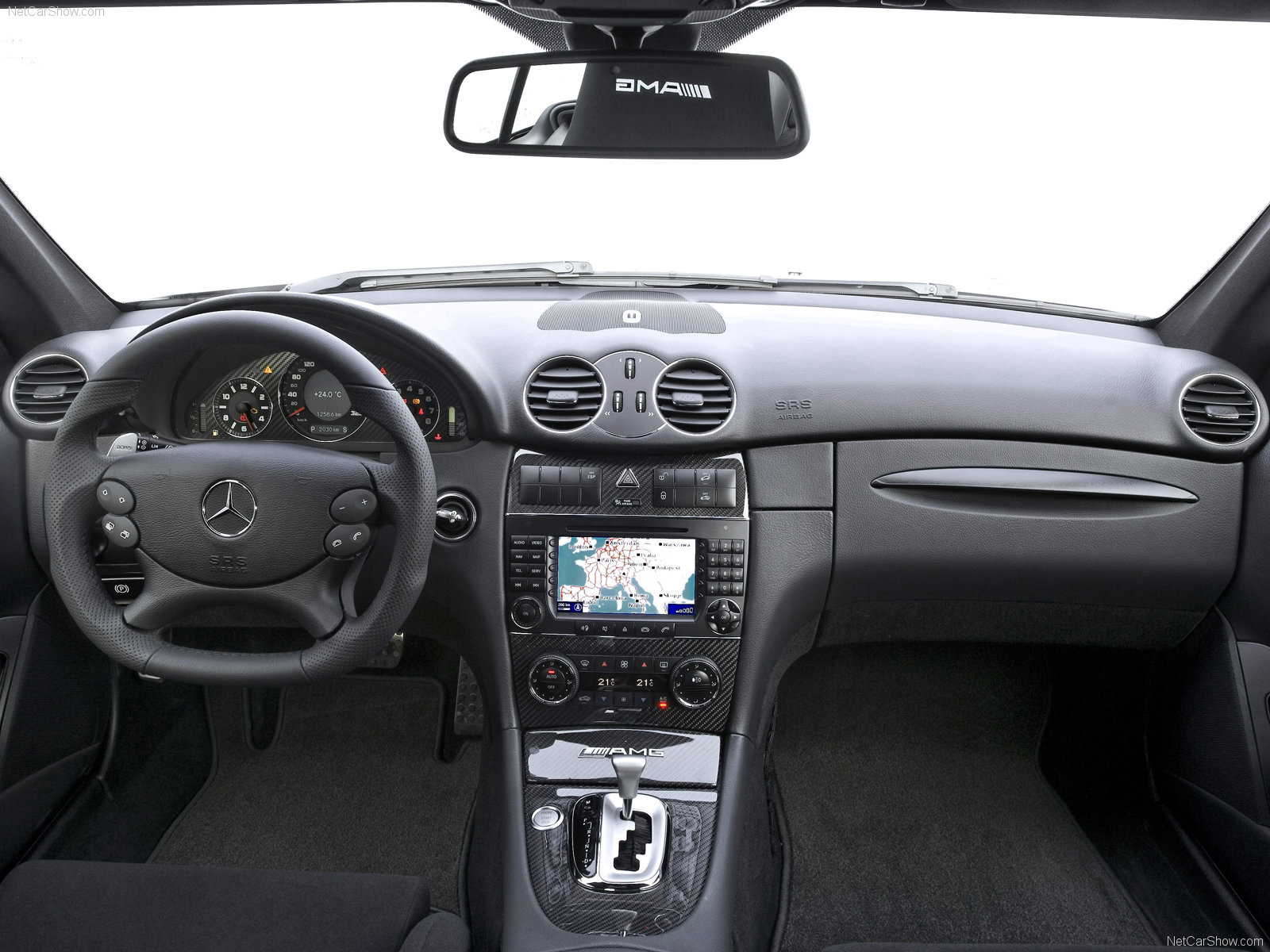 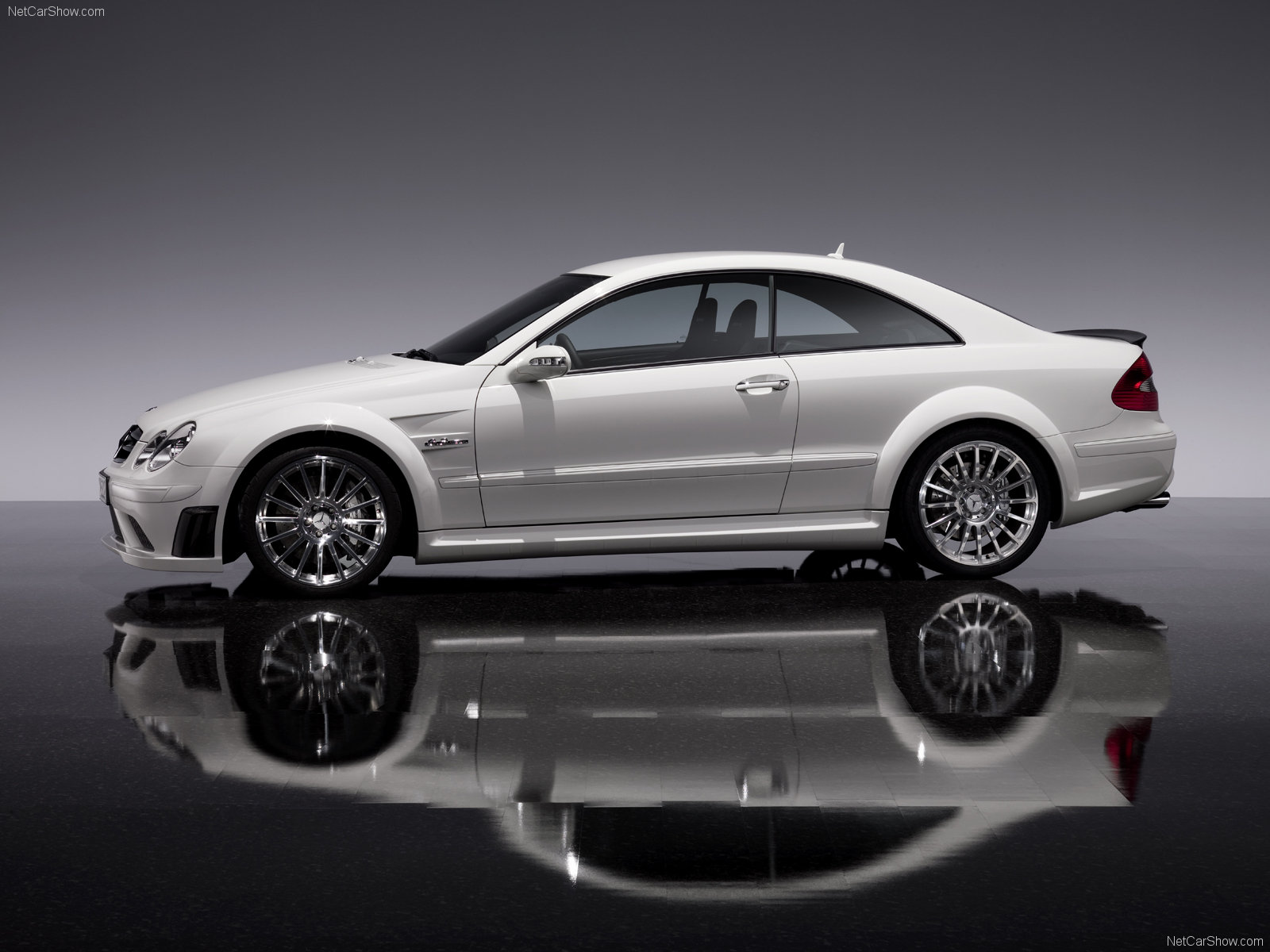 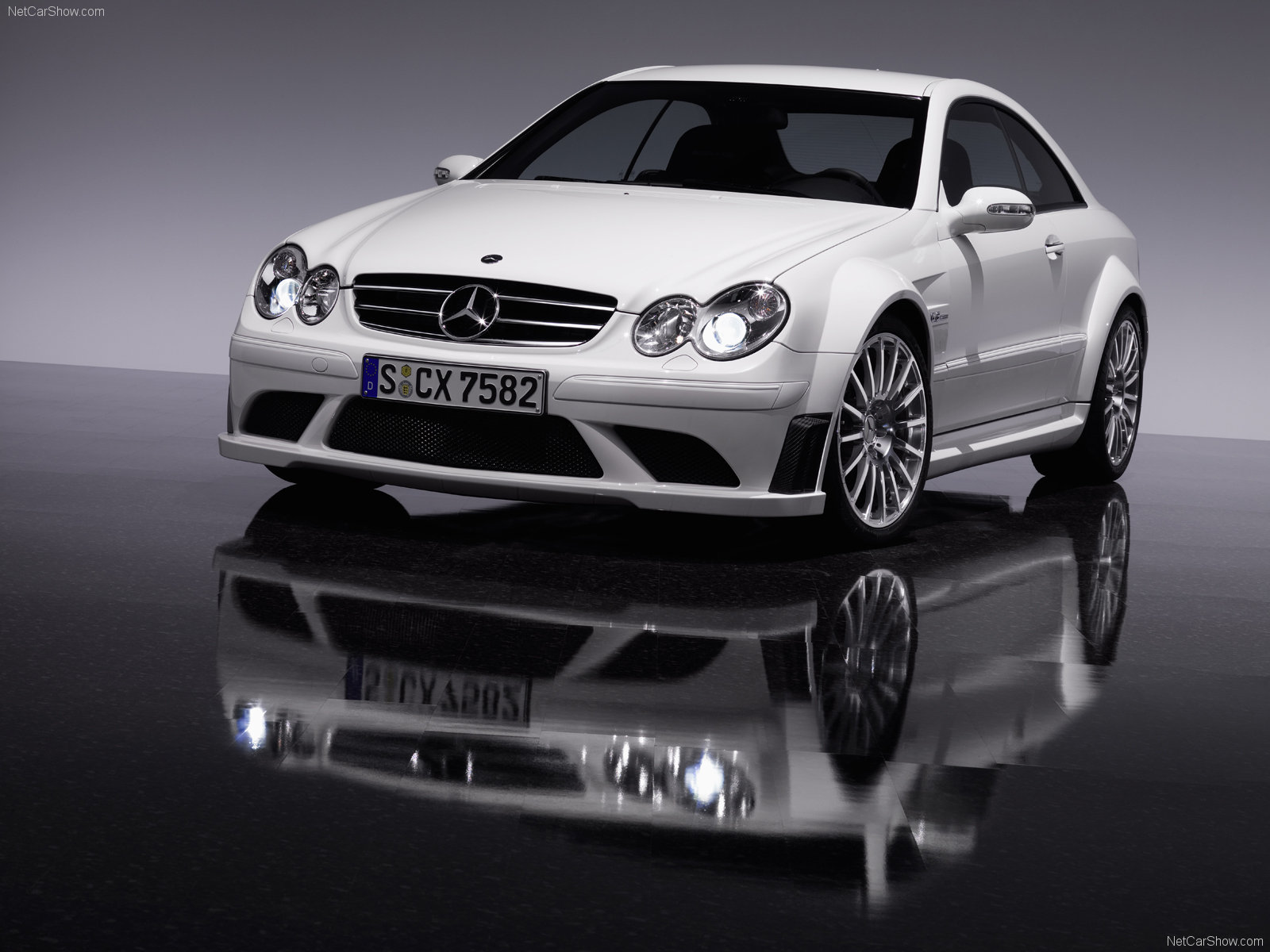 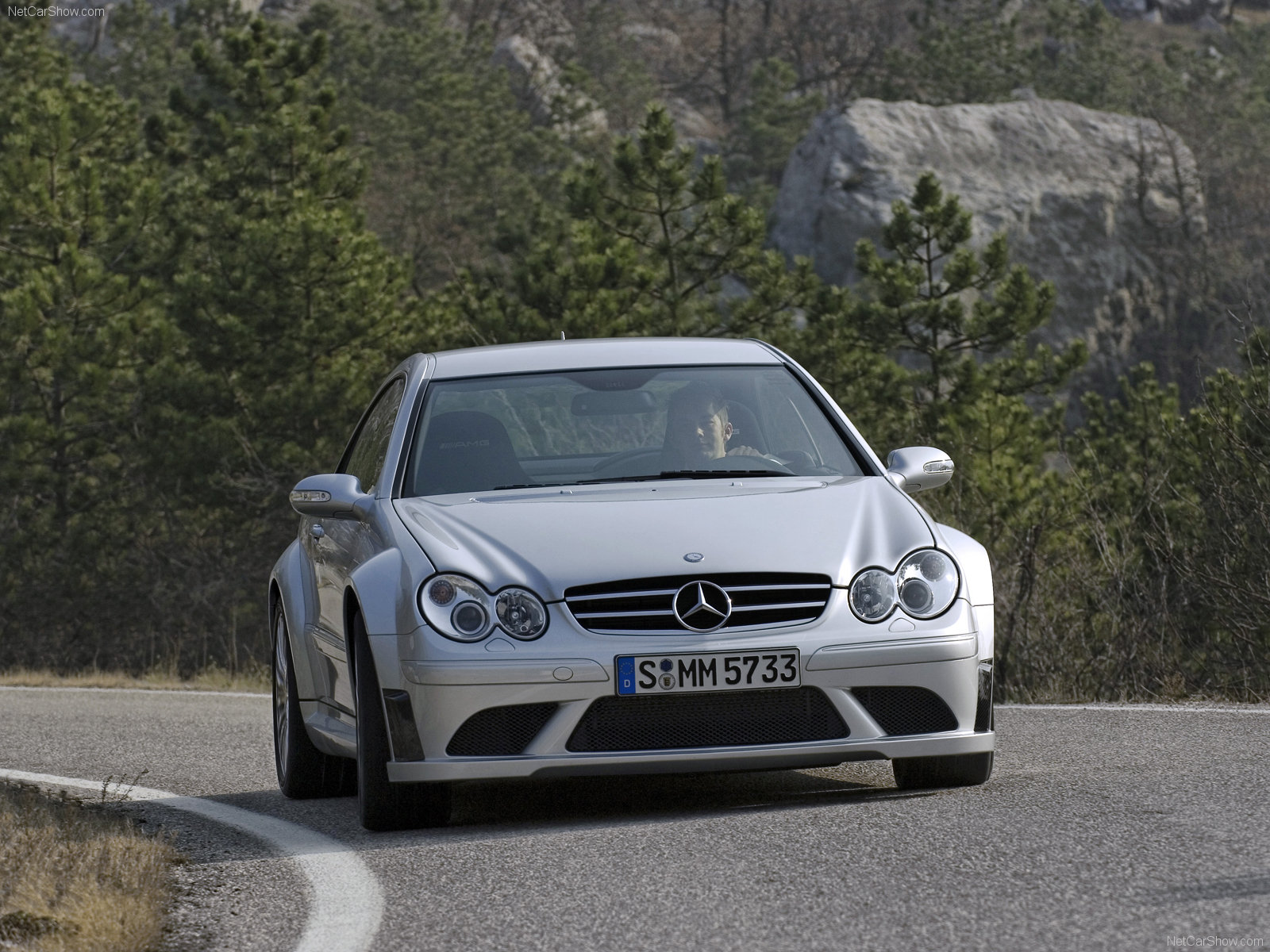 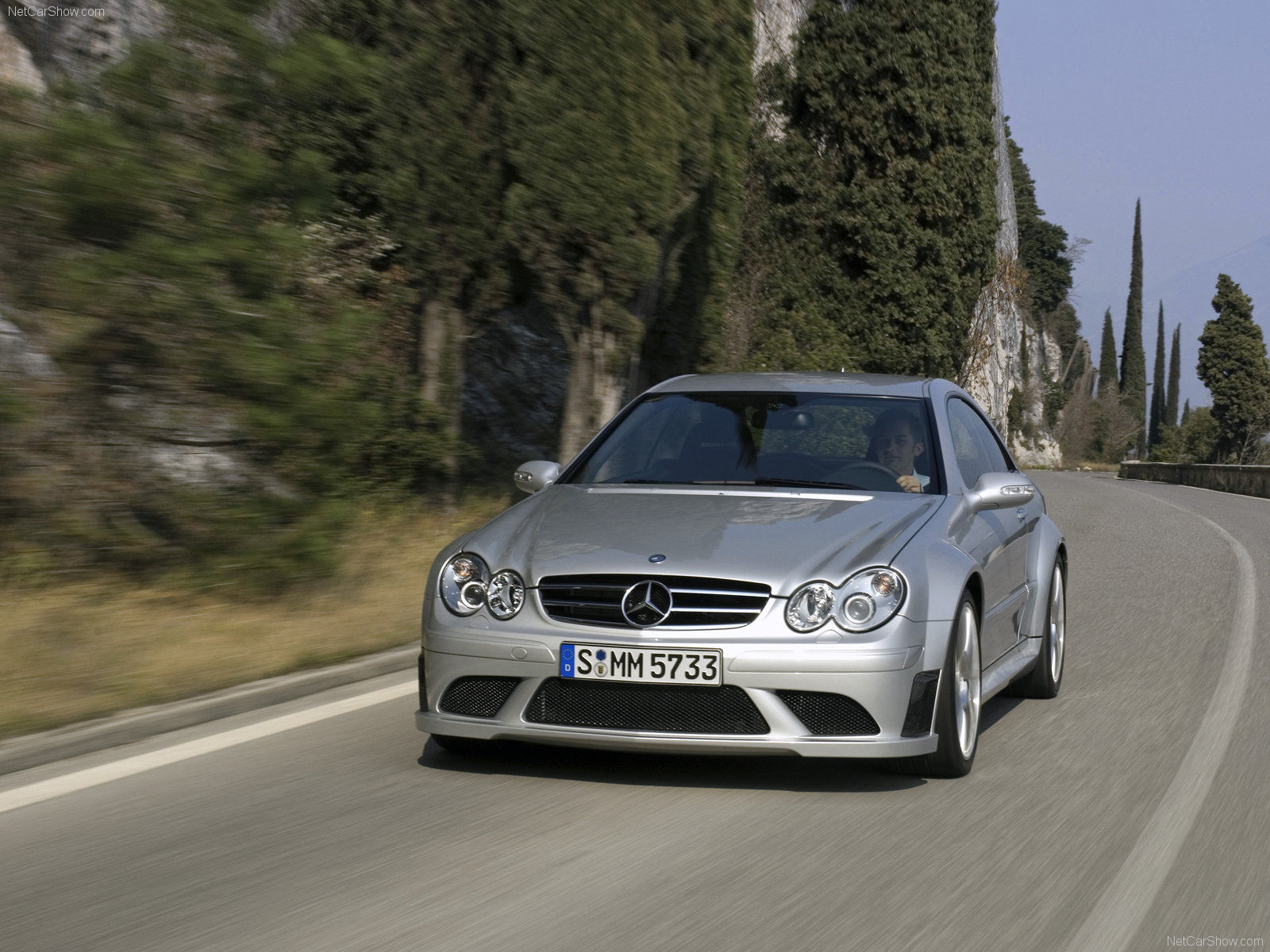 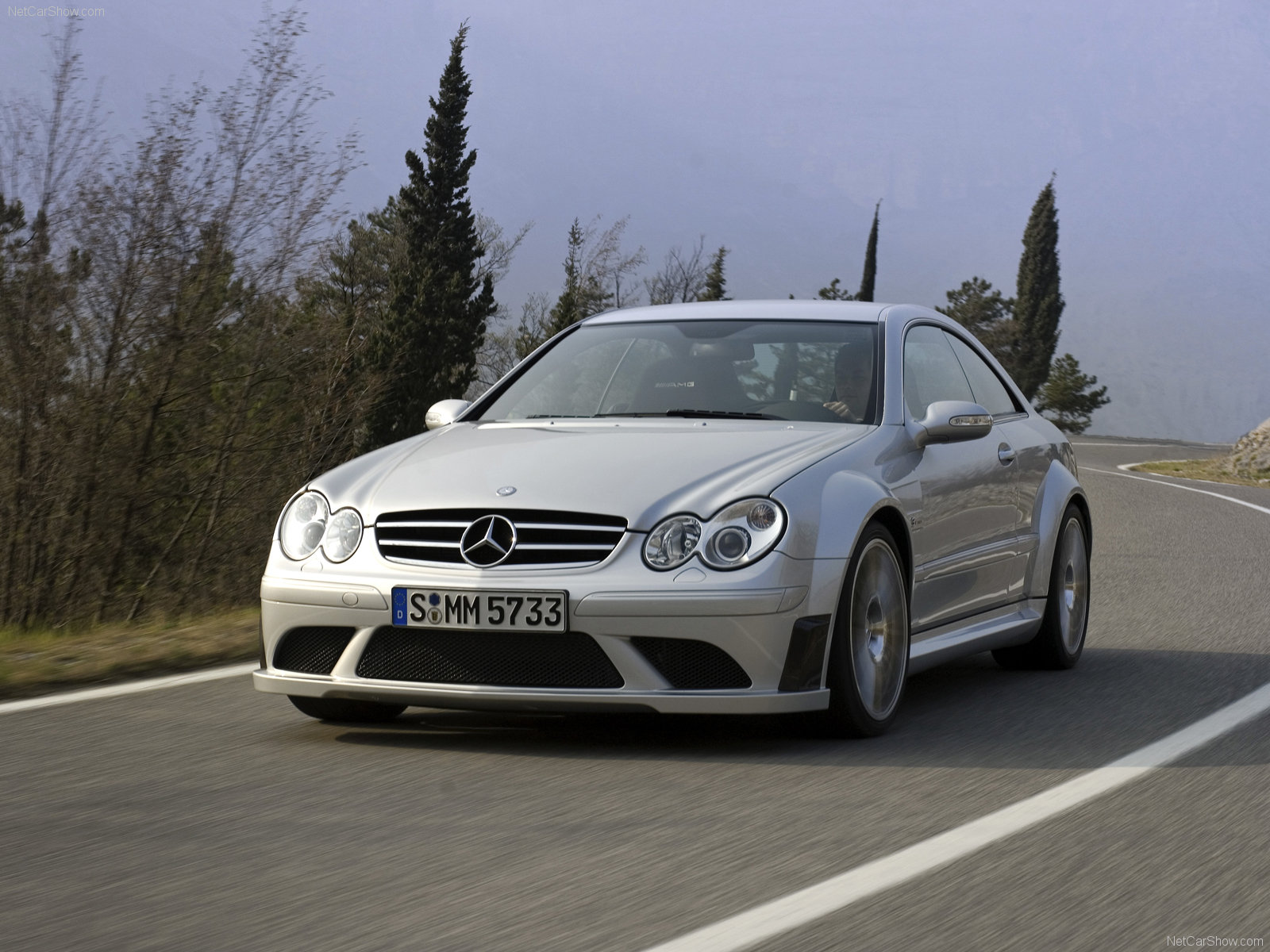 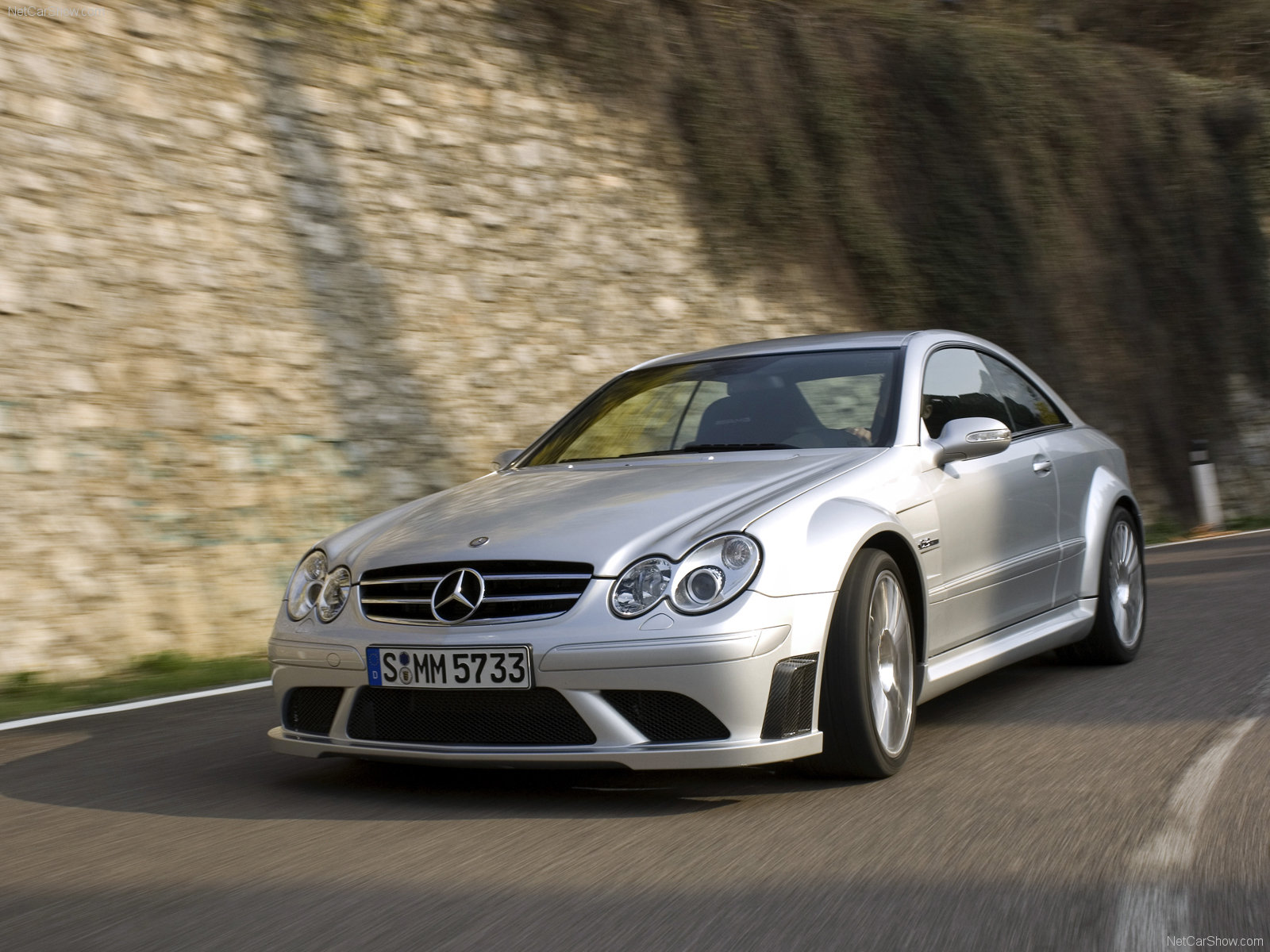 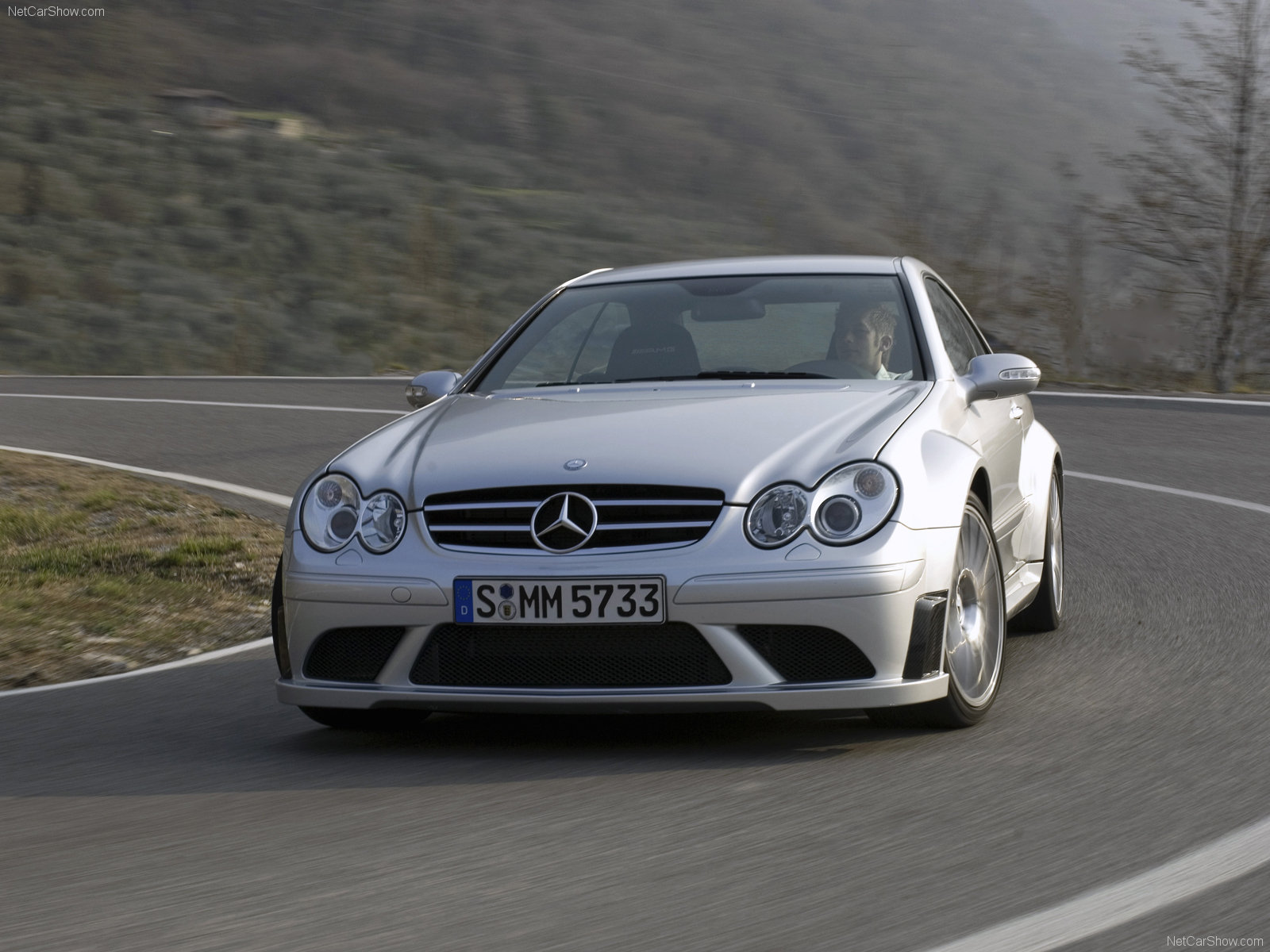 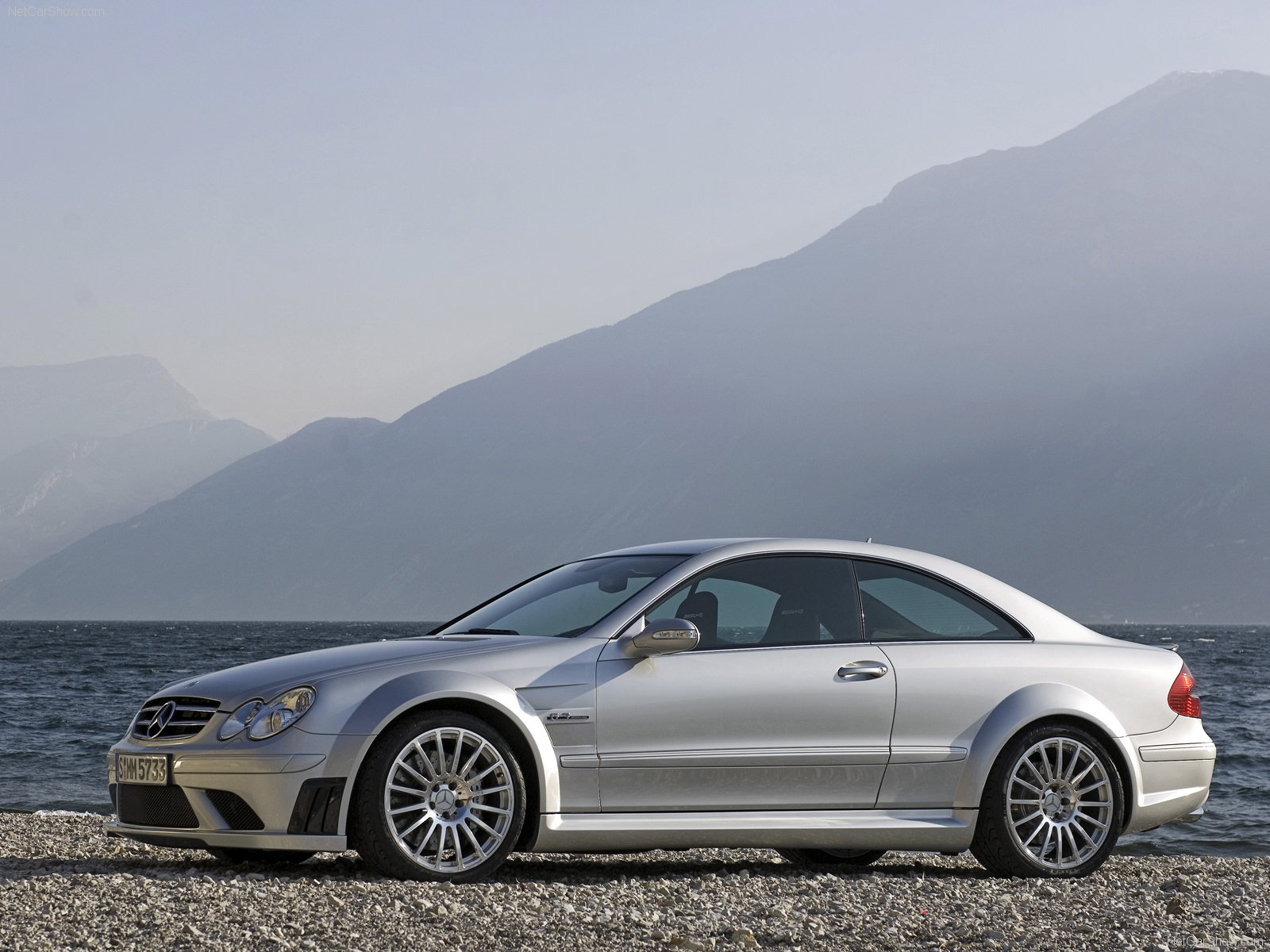 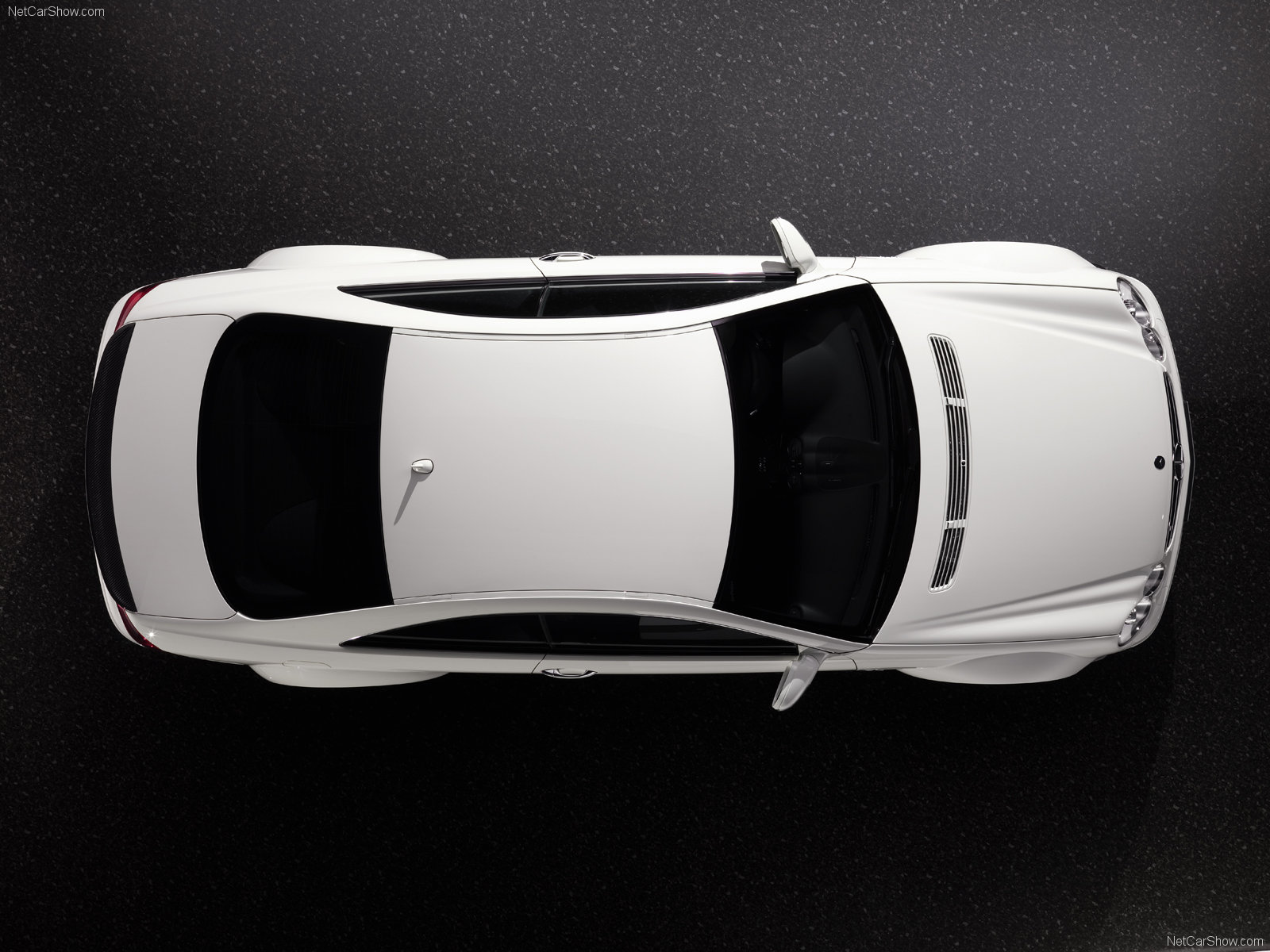 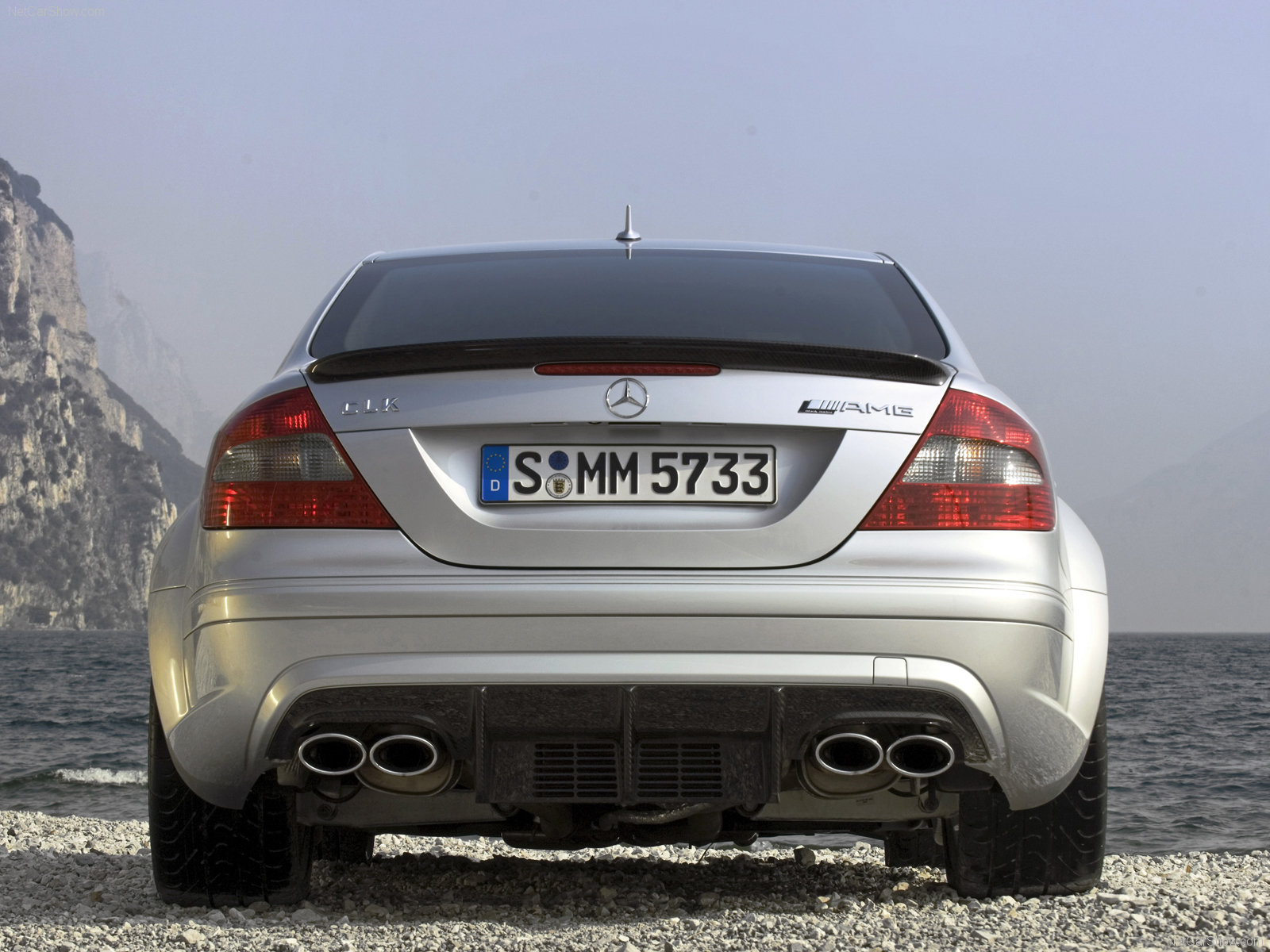 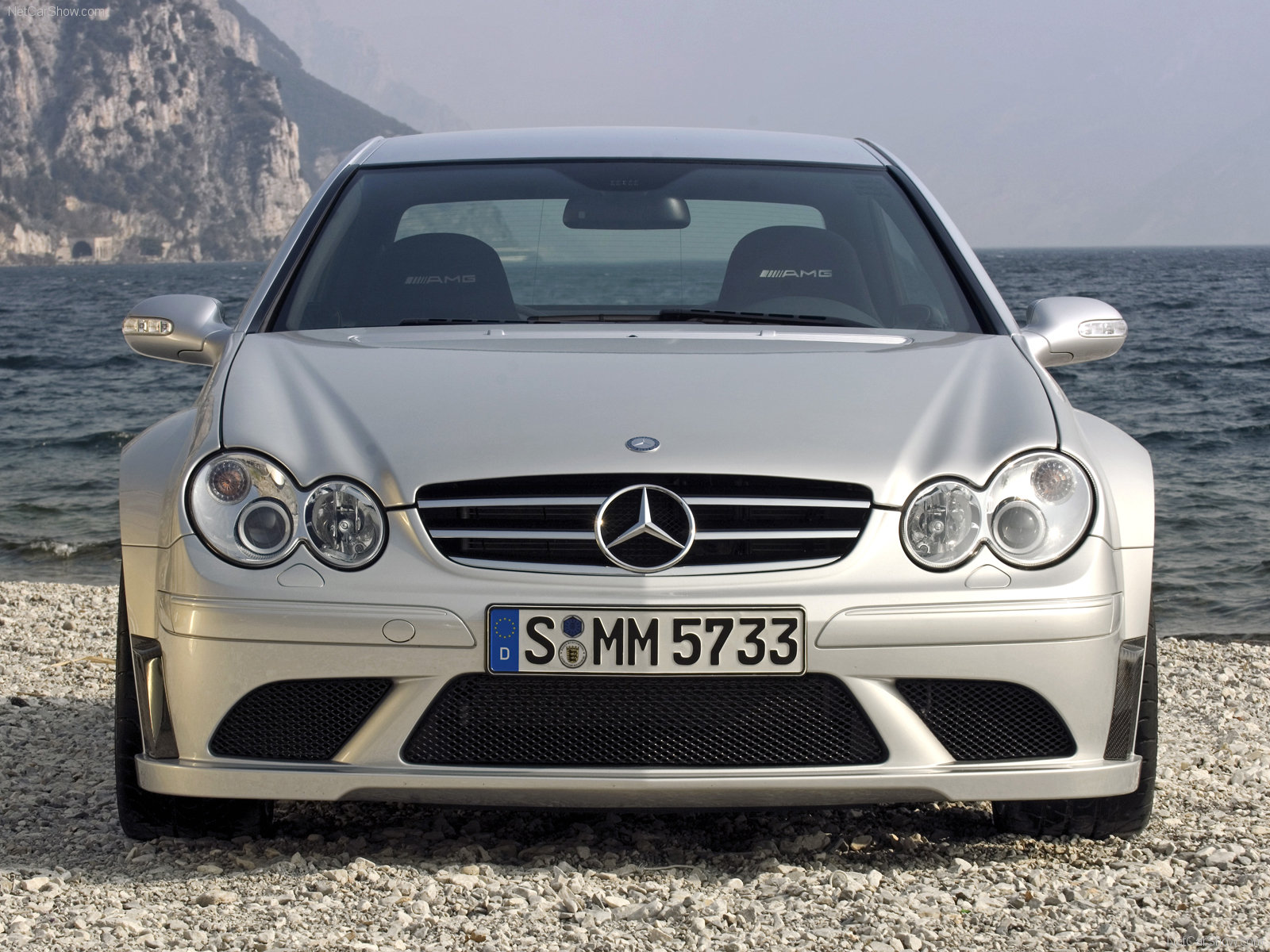