Have you ever seen an E-class Mercedes Wagon and thought to yourself, ‘if only that thing had a massive lift kit, it would be the perfect car.’ Well, so did someone at Mercedes-Benz. The company known for being synonymous with luxury has just lost their mind, and we love it. John Lieberman from Motortrends Ignition series got an exclusive look at what Mercedes is calling the E400 All-Terrain 4×4 Squared.

The E400 All-Terrain 4×4 Squared is built using an E-class chassis, a set of portal axles and some wild fender flairs. The end result is an all-terrain wagon that can rival most modern-day SUV’s. It actually reminds me of the Jeep Wagoneer, which can be credited for starting the entire SUV craze in the first place. The E400 has an absurd amount of tech crammed in it’s slender ‘shooting brake’ chassis, making it deceivingly capable. While I was really hoping for Lieberman to say it comes with that same 600hp bi-turbo V8 as the E63S, I guess settling for the rumored 430hp inline-six will have to do. Actually, the more I hear about this upcoming straight-six the more I get excited. It sounds like it will be quite the engine, finding a beautiful balance between power and economy. But the real question is, will the E400 still have a drift mode? Here’s to hoping. 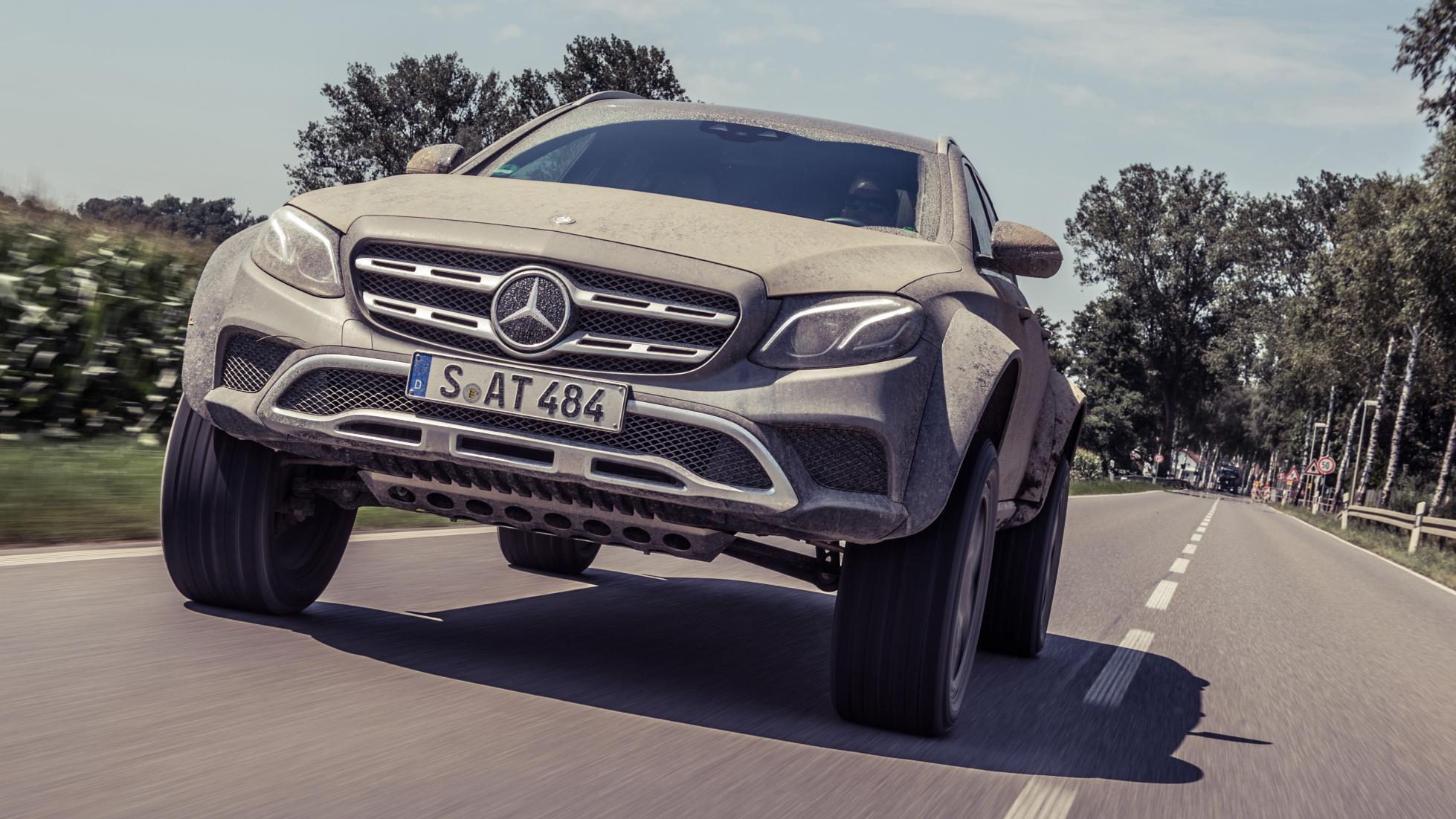 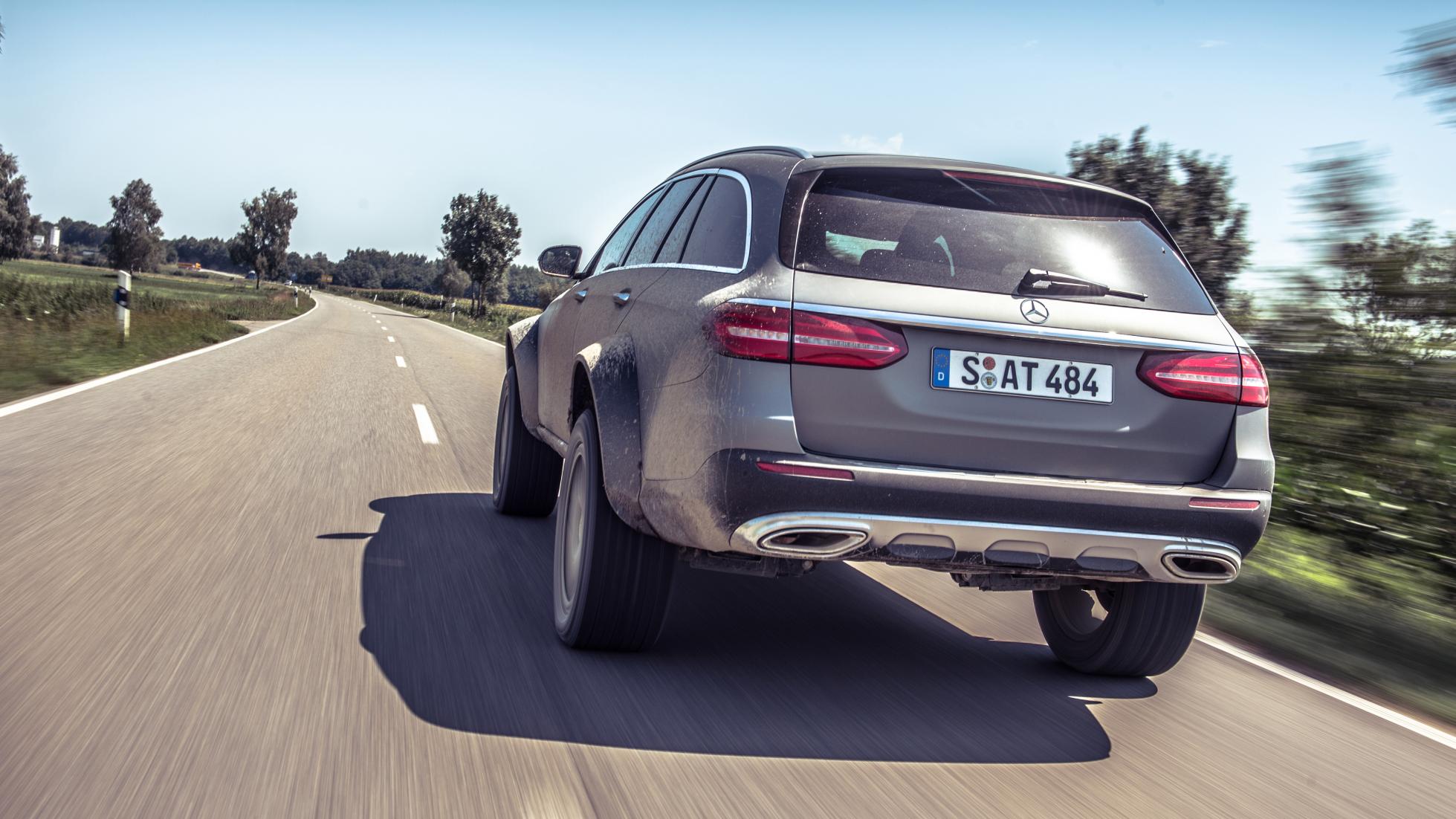 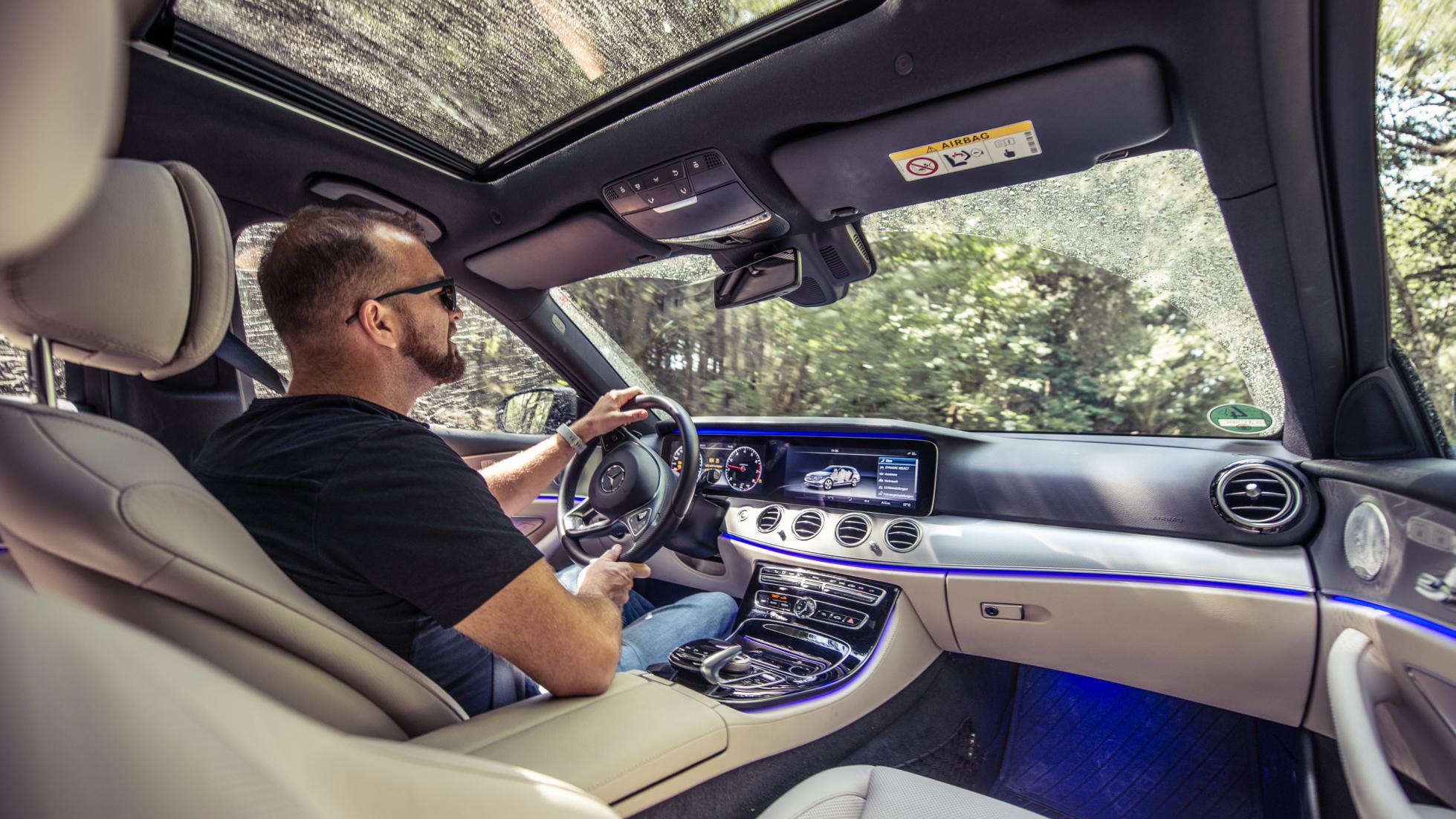 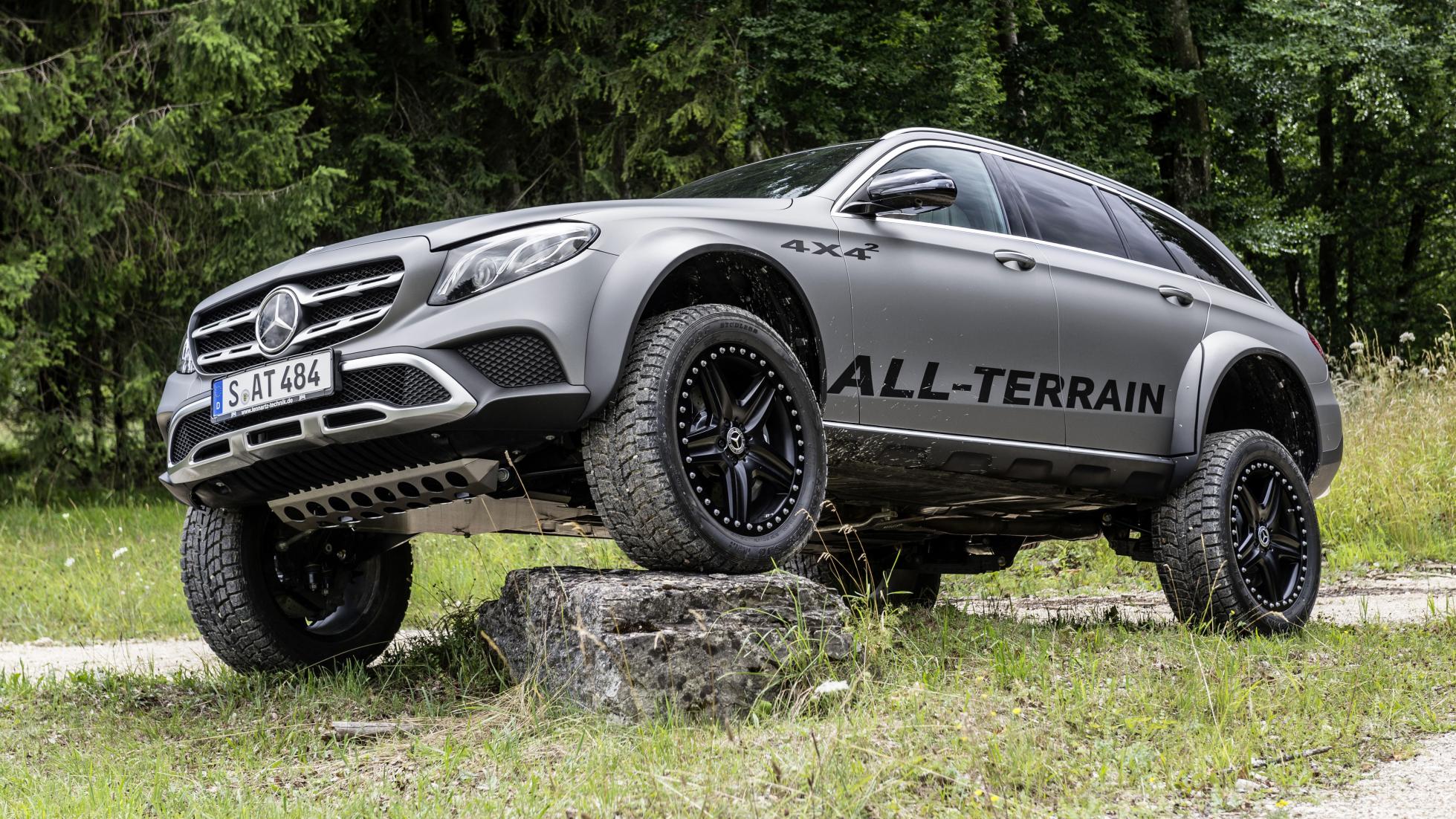 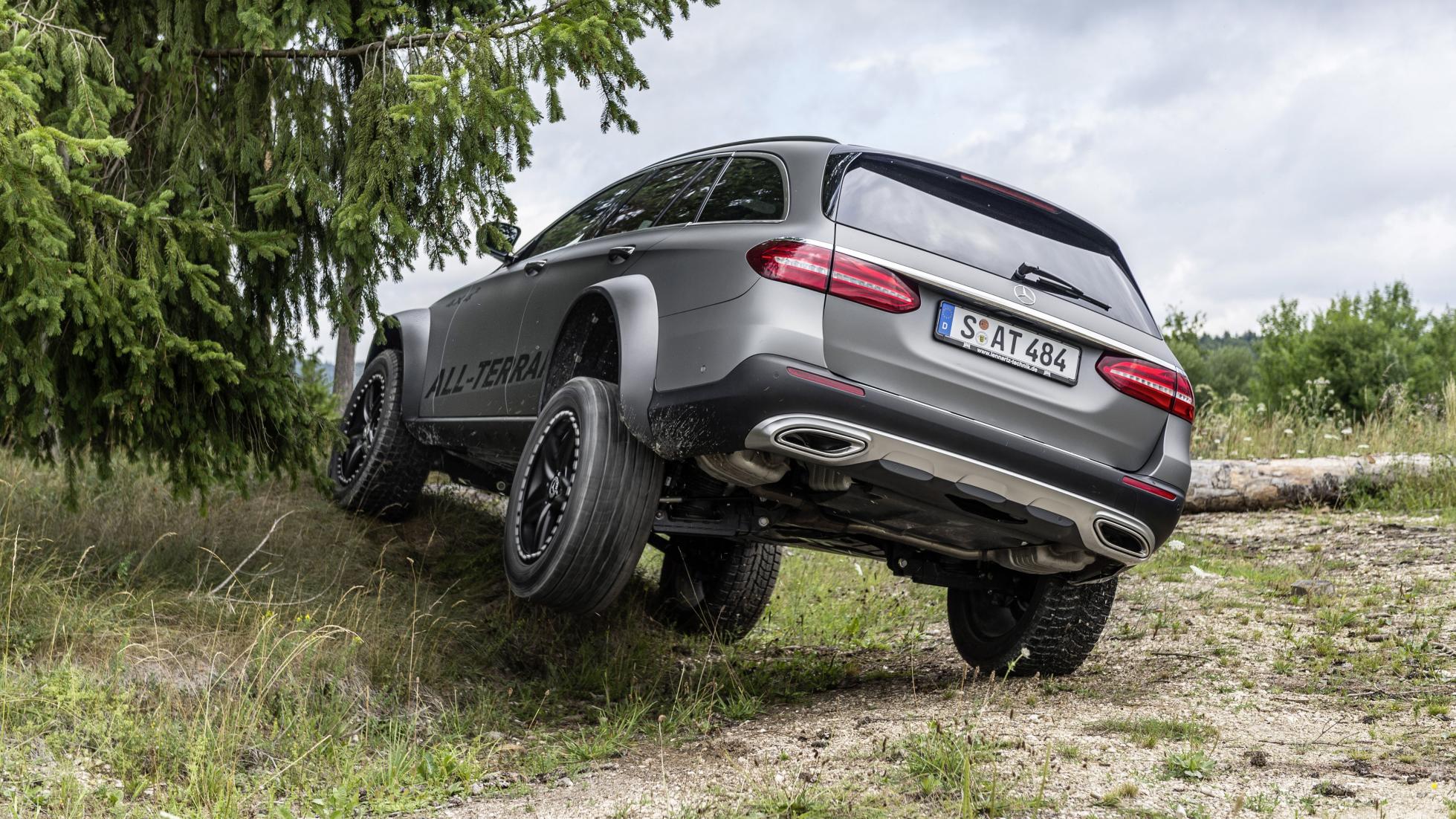 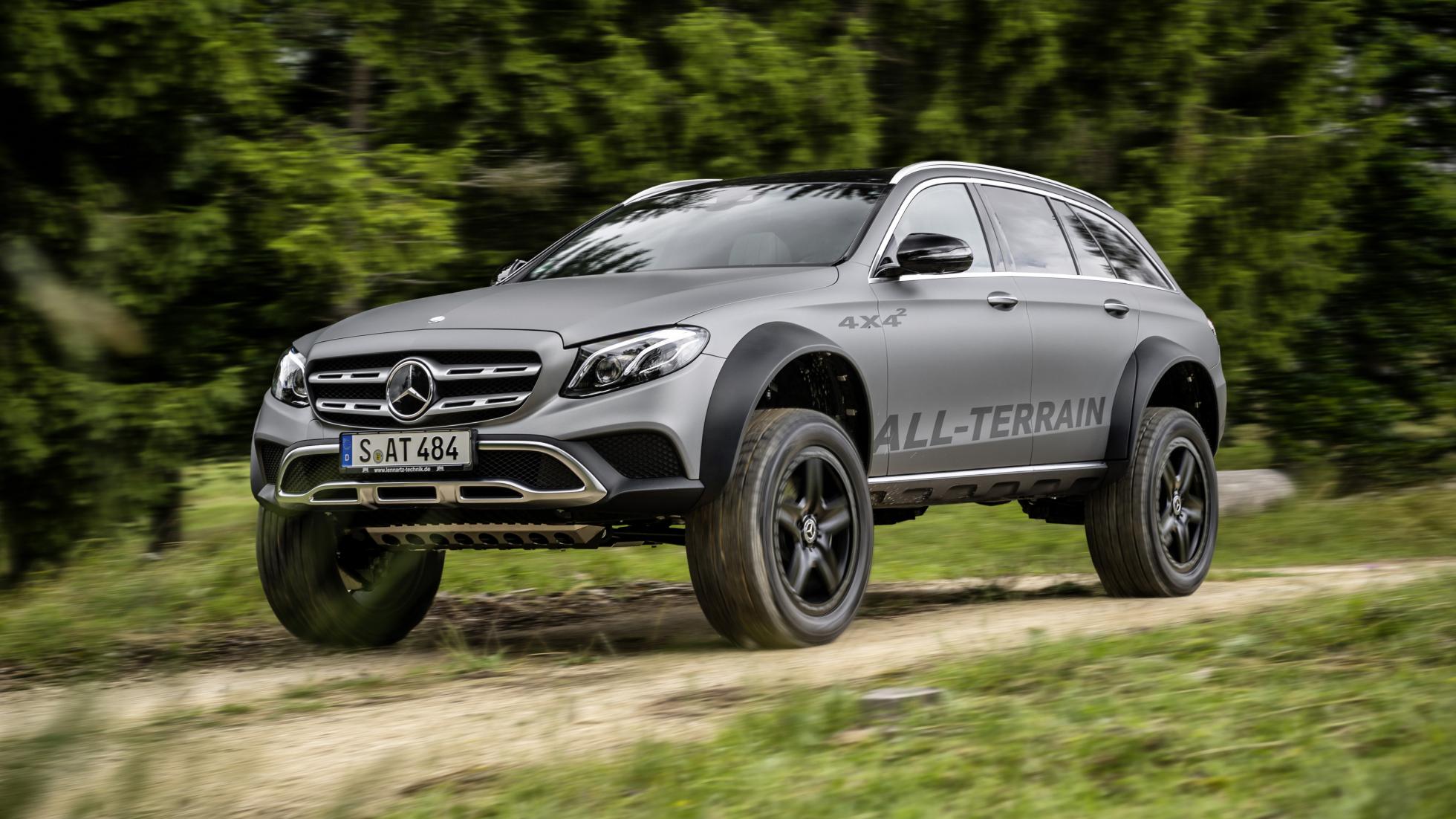 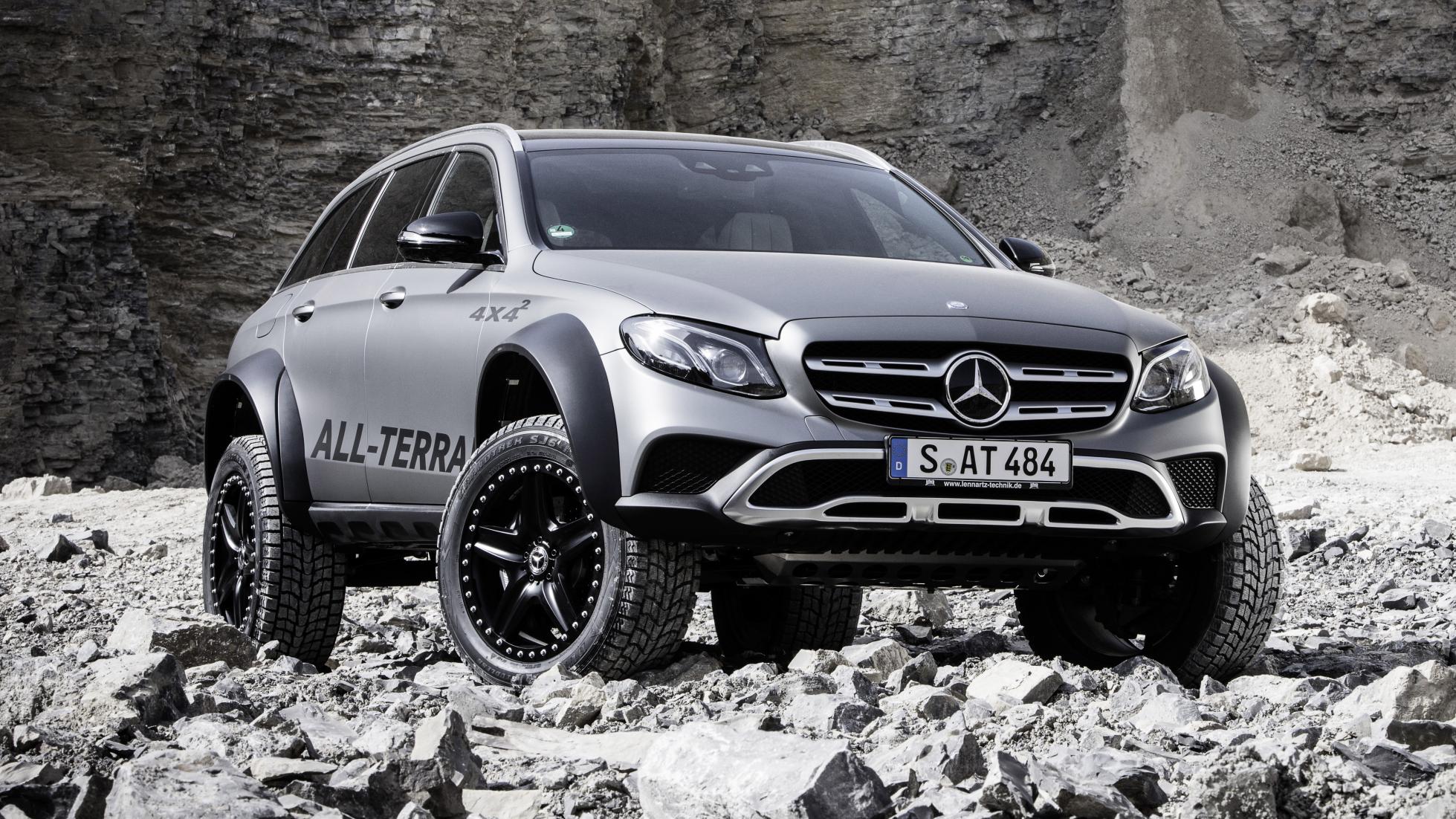 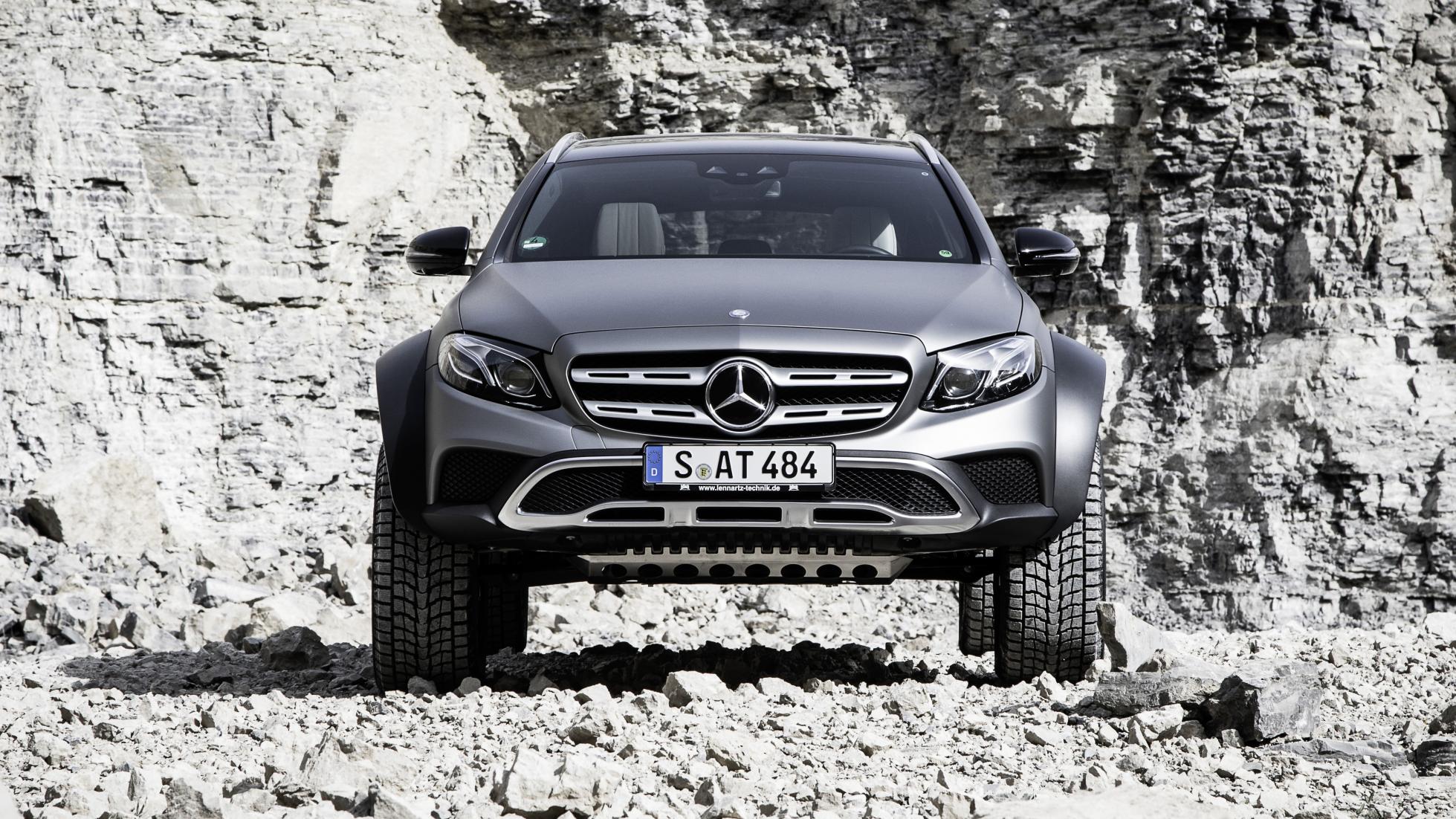 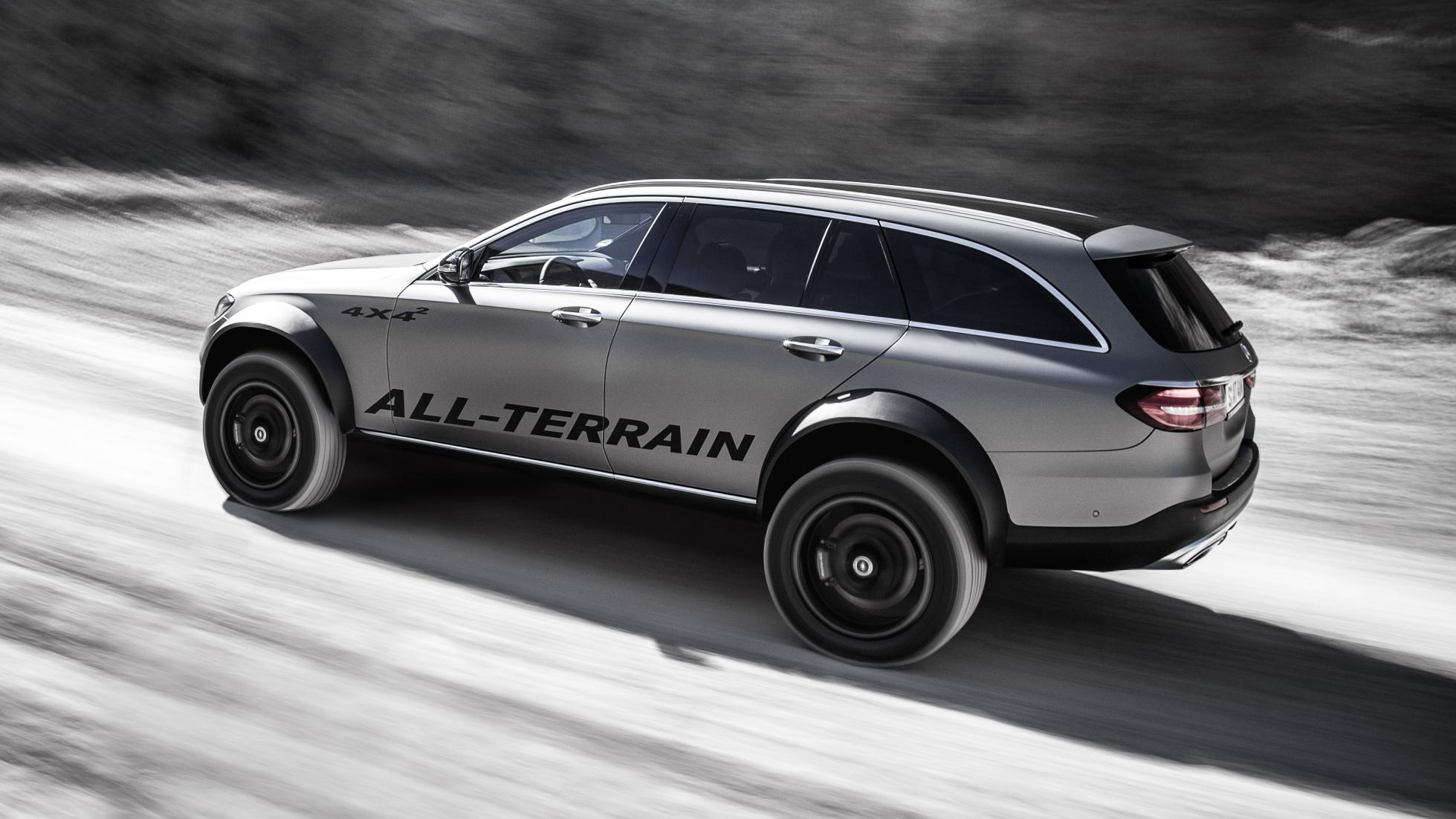 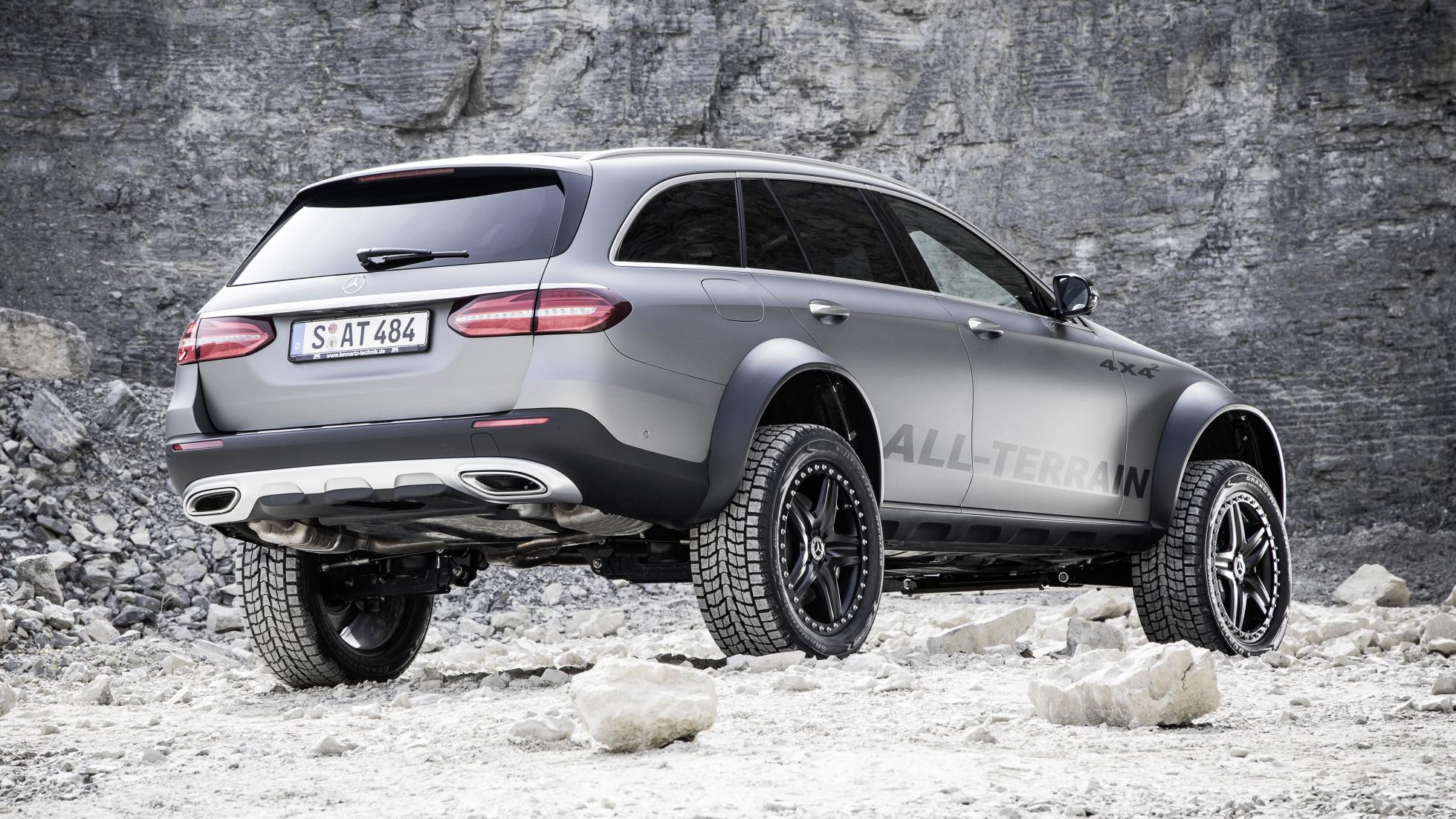 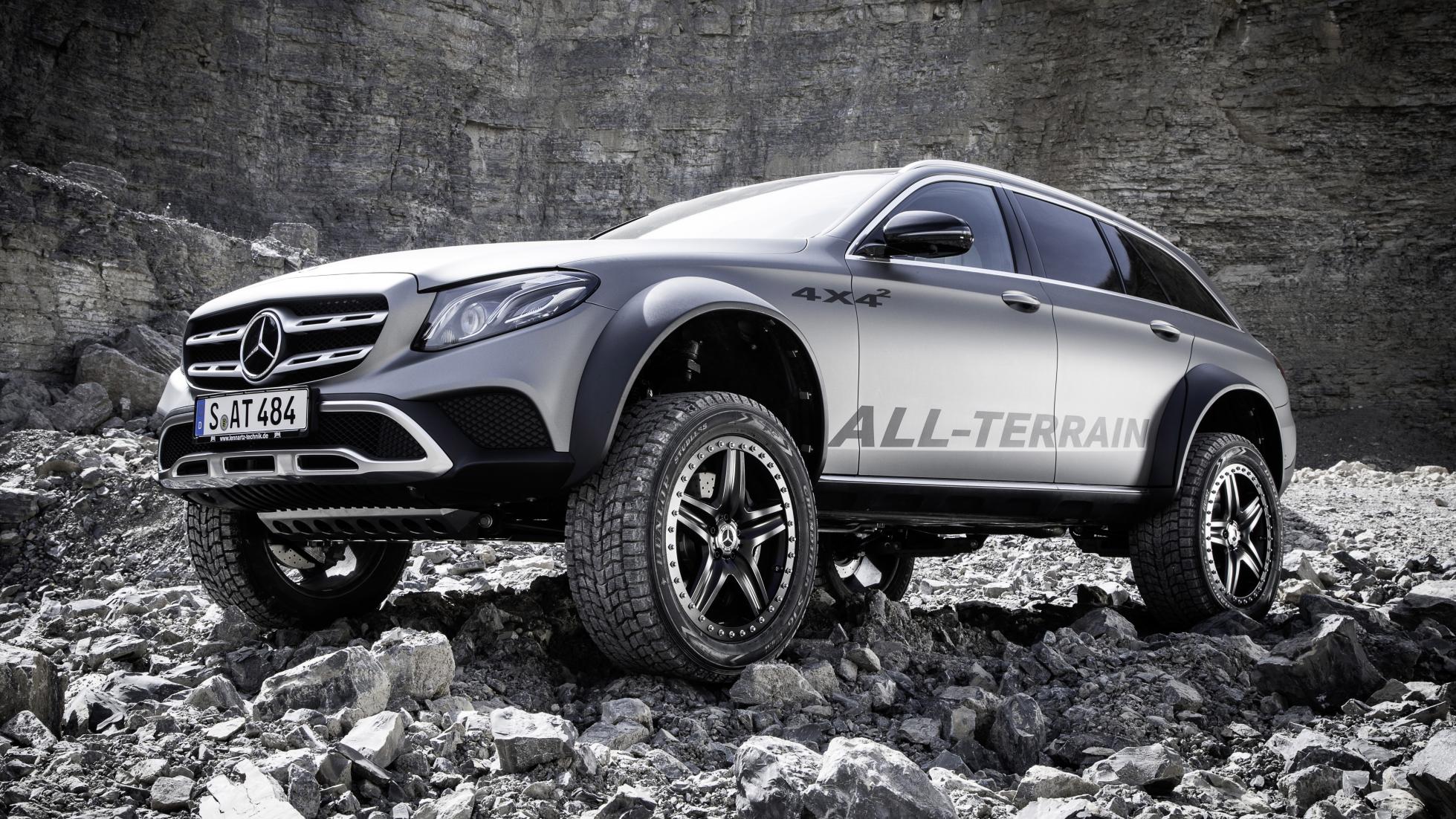 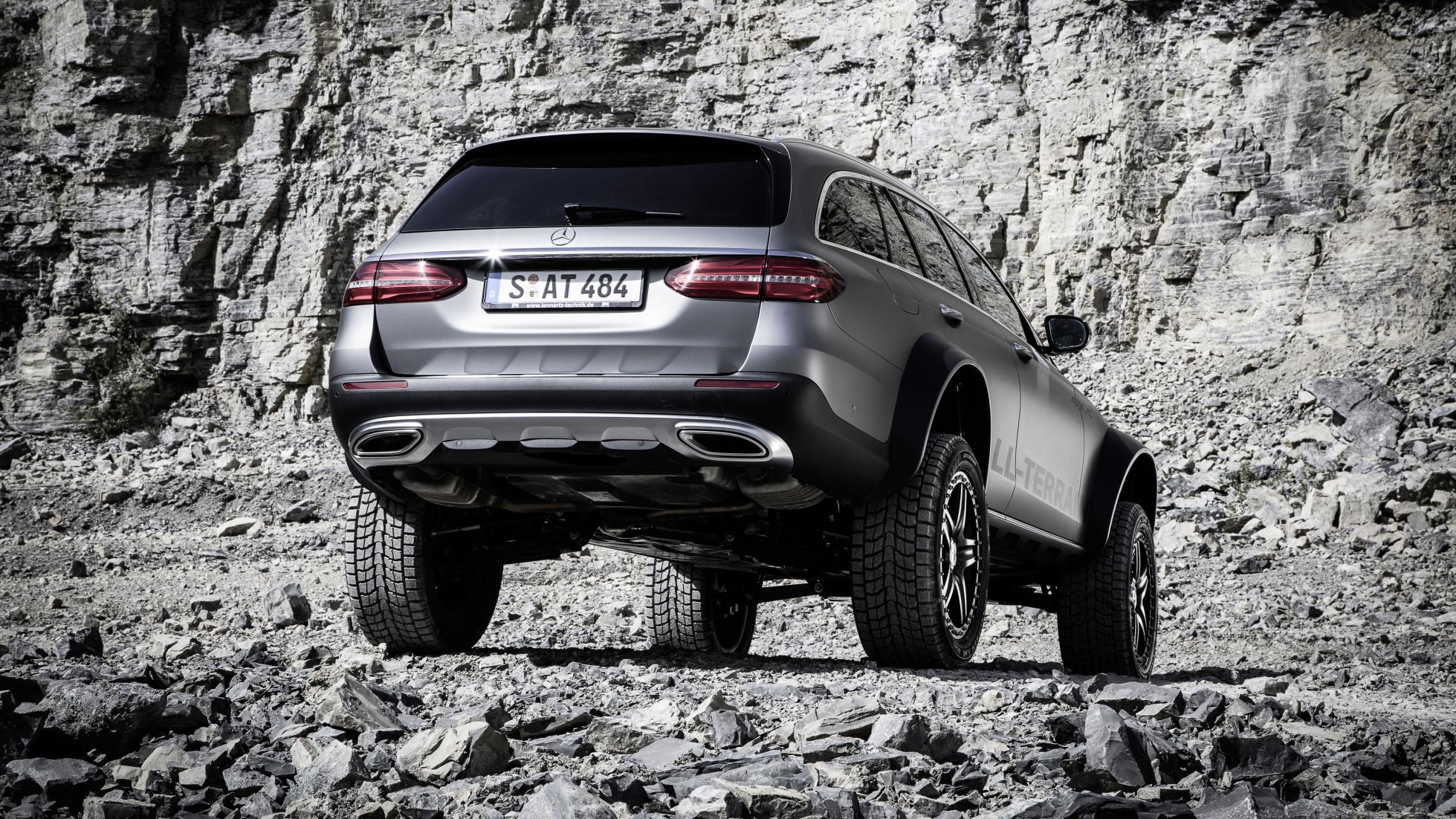 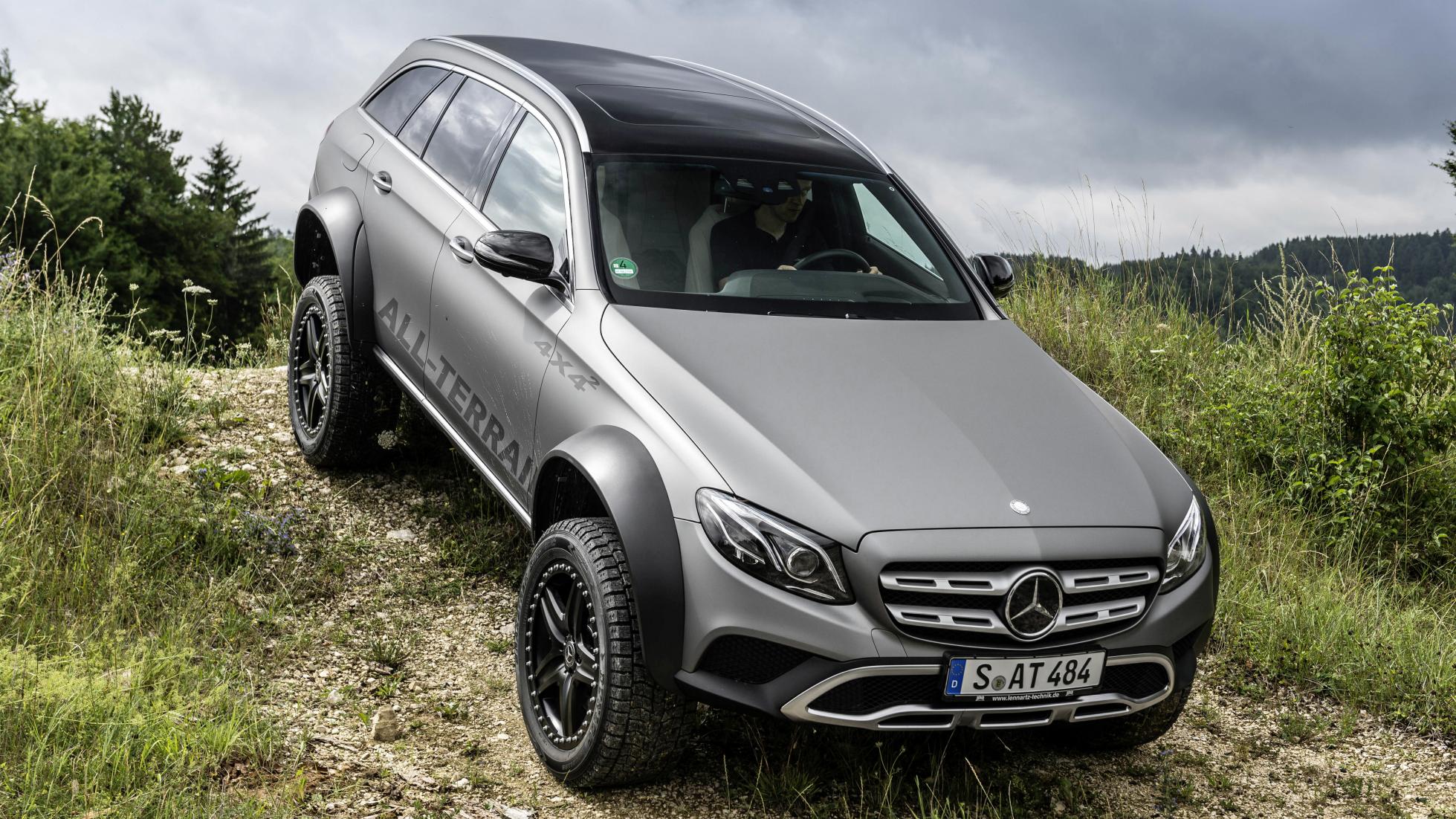