Did you know Peugeot made a climbkhana video before, well, climbkhana was an actual thing? Well, it is true, and it is just as much fun as Ken Block’s newest version, Hoonicorn and all.

Imagine, 28 years ago, Ken Block was fresh out of college, working on his now-famous skate shoe company, DC. He hadn’t even stepped foot on a rally stage, let alone change the face of motorsports with his bonkers Gymkhana videos. And yet Pikes Peak was being ravished just like his newest video, but this time it was by a wild Peugeot.

The short film is set around Finnish rally driver Ari Vatanen, and his wild Peugeot 405 Turbo. The run up the mighty hill was a record at the time, coming in at 10-minutes and 47.77-seconds. To manage that the little 405 was absurdly modified, sharing next to nothing with the stock 405. The 405 Turbo 16 GR was a technical marvel back in 1989, featuring a hill climb first 4-wheel steering system. That meant all 4 wheels received both power and steering, making it an extremely versatile machine. On top of that, the engine had been relocated to the center of the car, giving the 405 an almost perfect weight distribution.

To make all of these radical modifications work Peugeot constructed an all-new tubular frame, and then strapped a modified carbon-kevlar body on top. The 405 Turbo 16 GR even feature some extensive aerodynamic changes, extremely popular with that era of hill climb machines. with a 1.9-liter inline 4, the Peugeot made a blister 600hp and 542lb-ft of torque. While that is less than half of the Hoonicorn V2, it is still a respectable amount of power from something much smaller in stature.

The other aspect of Climb Dance that makes it equally interesting to watch is the difference in terrain. Sure, they are traveling the same route. But back then they didn’t have that gorgeous new asphalt. Instead, they had dirt and gravel, making that much more challenging to navigate. Climb Dance was an obvious inspiration even if it were just for the director’s vision. The creative directors behind Hoonigan productions did a great job slipping in some simple tributes to the mayhem that is Climb Dance, all without going overboard.

Check out the original Climbkhana below and see what you think. I think these two videos complement each other well, making back to back viewings an absolute delight. 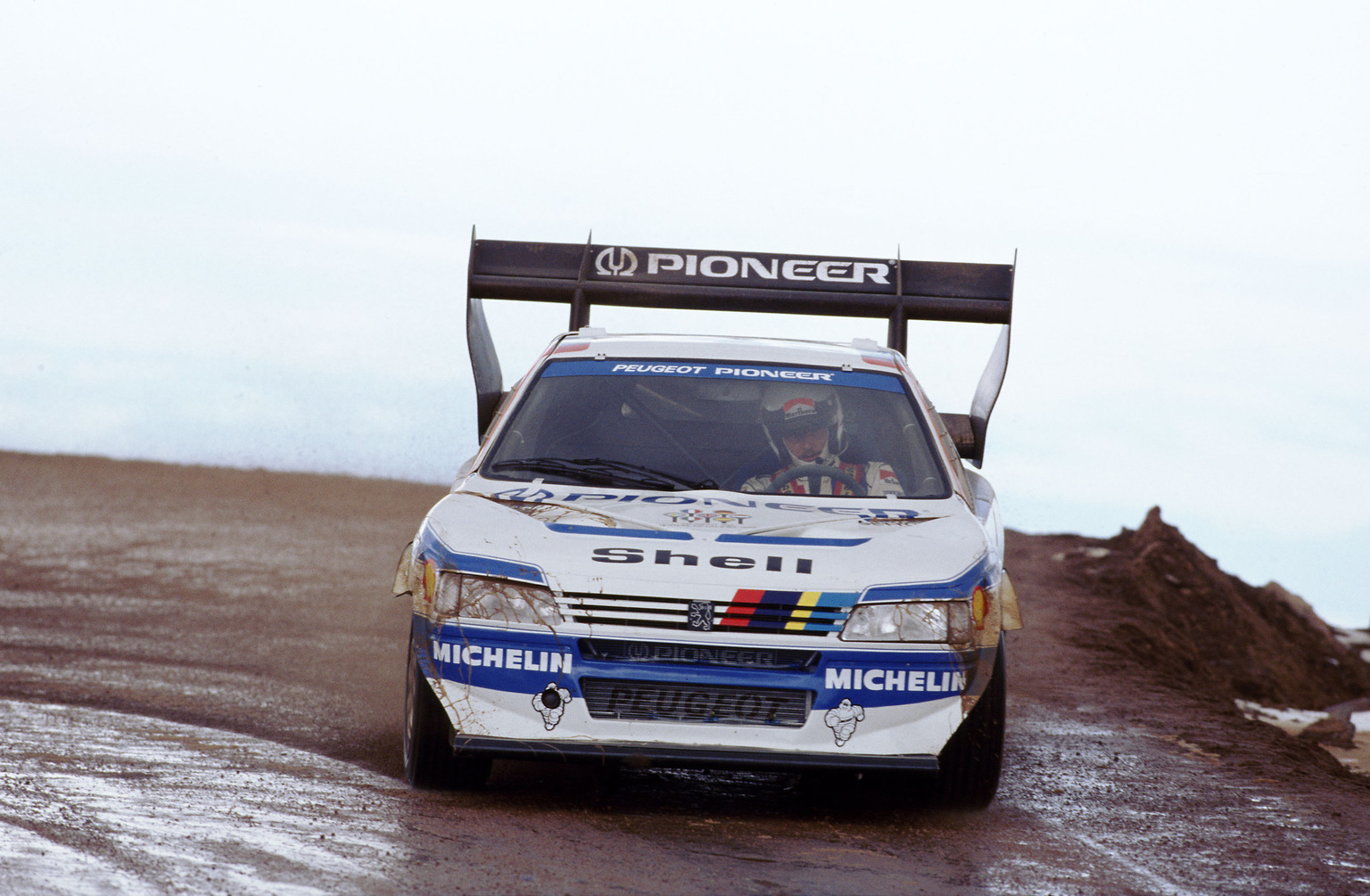 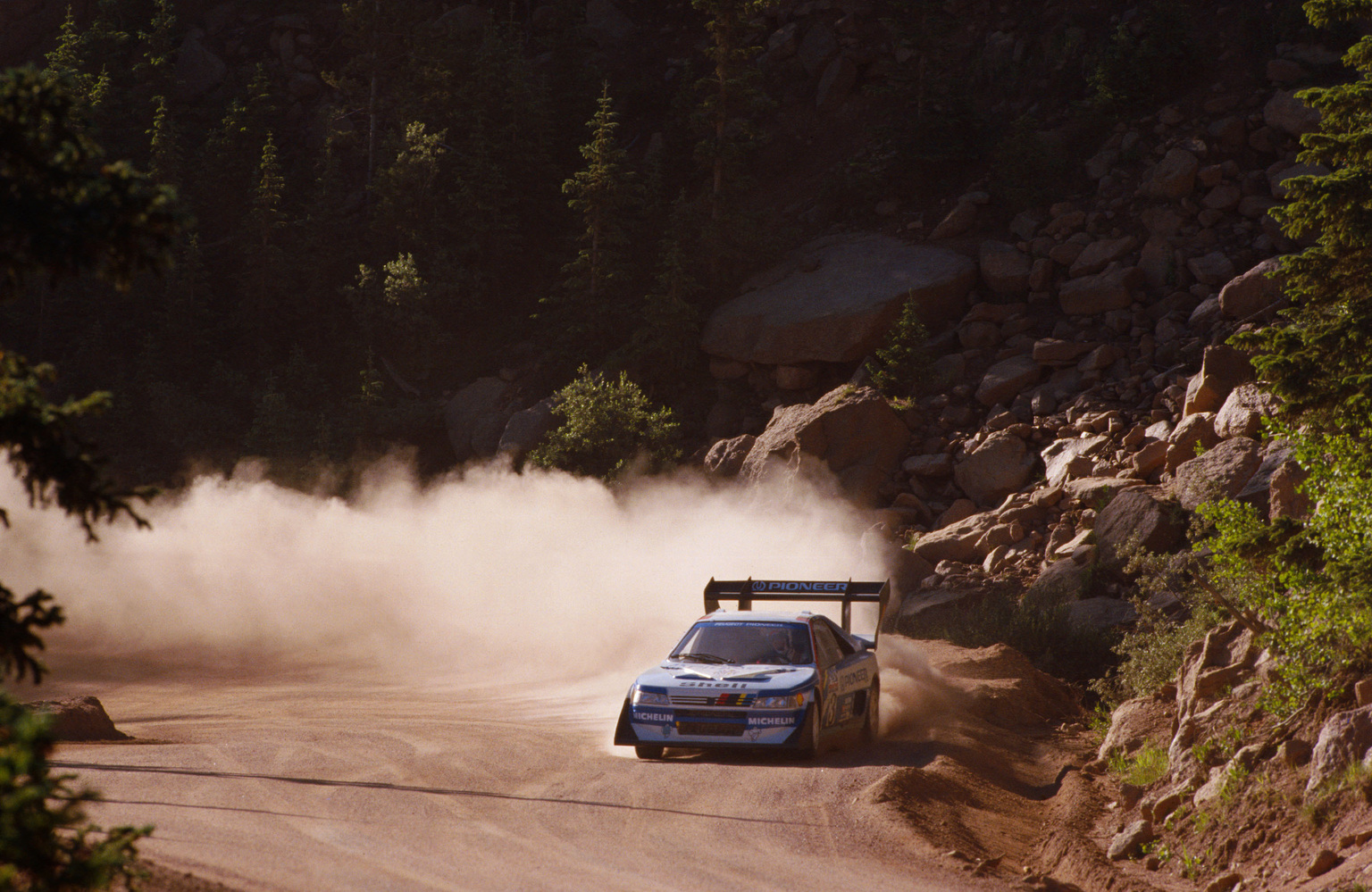