Leave it to Japans biggest underdog to have everyone’s jaws on the floor. Often overlooked, Mazda has been quietly honing their craft, building increasingly good looking cars. The concepts at this years Tokyo Motor Show were no exception to this rule, blowing everyone’s domes with their striking good looks.

Displaying two new ‘concept’ models, Mazda threw down the gauntlet with its incredible styling. While Honda’s new sport EV was all the rage(and we will cover that shortly), the Mazda’s were just as stunning, and are way closer to production. The two models, Kai and Vision ‘Coupe’, could easily be mistaken for the next generation Mazda3 and Mazda6. And that might not be such a coincidence.

The Kai is unmistakeable the Mazda3 in its next form, sharing body lines with the already stylish econobox. It’s the same 4-door, hatch design, with angular lines all around. The only difference is the Kai turns it up to 11. While the current ‘3’ looks rather, feminine. The new Mazda3, or Kai as they are calling it, looks extremely sinister. With the exception of the star trek door handles, the Kai looks like it’s already road worthy. Let’s just hope Mazda at least offers those wheels as an option.

Now, where most concept cars come up short is the interior. Not exactly sure what the designers are thinking when it comes to the interior of future production cars. I can tell you though, that the ‘5th Element’ look isn’t a good one. Concept interiors have always tried too hard to be so far into the future, they come off looking terrible. Mazda isn’t about that. The interior in the Kai is incredibly well done, fitting right in with tomorrows cars. Subtle changes go a long way, and that is exactly what Mazda has done. I even like the dual bucket back seats, and hopefully, that stays on as an option.

The Vision is equally beautiful, if not more so than the Kai. Longer and sleeker, the Vision perfectly disguises the fact that it’s actually a sedan. The Vision almost mirrors the Aston Martin Rapid S, which is quite impressive considering the source. The Vision could be a replacement for the Mazda6, although it’s likely too decadent for that. Where it does show it’s true stature is with the interior, which is surprisingly similar to the Kai. It’s very nice, but nothing like the luxurious exterior.

Possibly more exciting than the flashy exteriors and well-polished interiors is the new drivetrain. Building on their successful SkyActiv powerplants, the Kai and Vision are housing the all-new SkyAktiv-X engine. This is the first ever production engine to use Spark-Controlled Compression Ignition, revolutionizing the modern internal combustion engine. Essentially it’s combining the function of both a petrol engine and a diesel engine, aiming for the best of both worlds. The general concept is to get the torque and fuel efficiency of a diesel engine, and the throttle response of a petrol engine. In other words, zoom zoom.

While the base cars are exciting enough based on styling and tech alone, I can’t help but think of the possibilities with these platforms. A new generation of Mazdaspeed’s based on the Kai and Vision would be quite incredible, especially if it utilizes that new SkyAktiv technology. Unfortunately, that is likely a long way down the road, but hey, we can dream right? 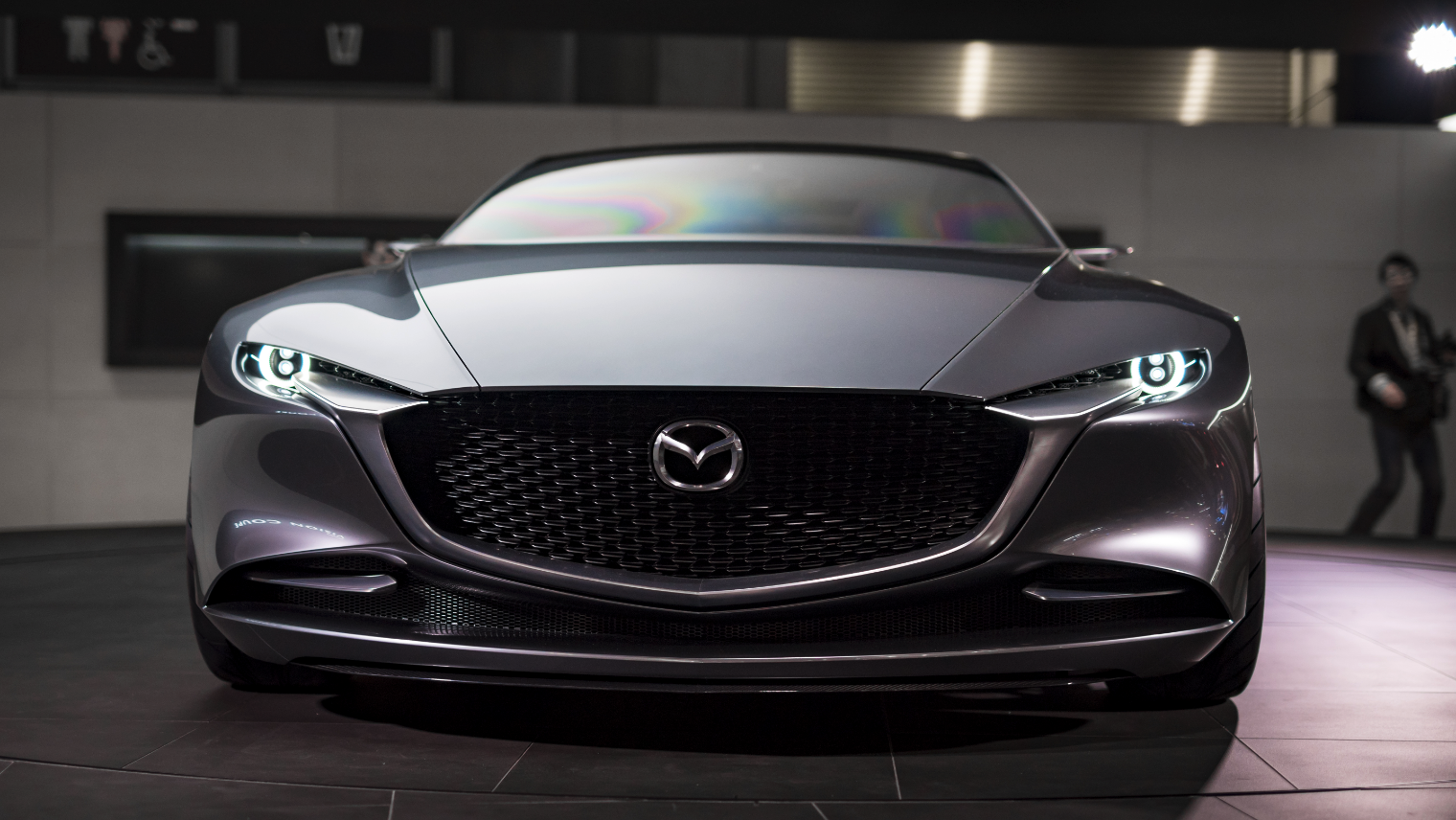 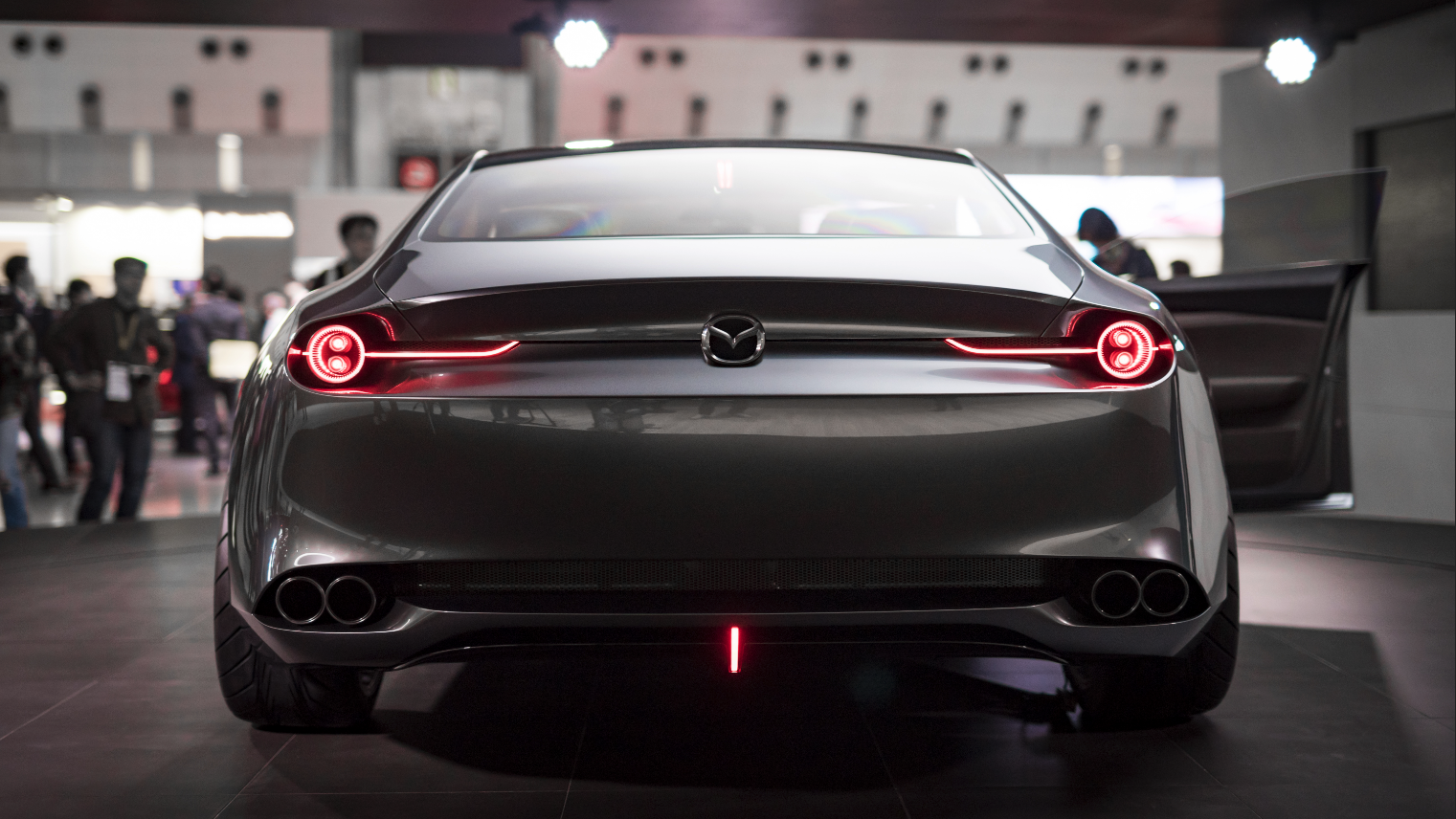 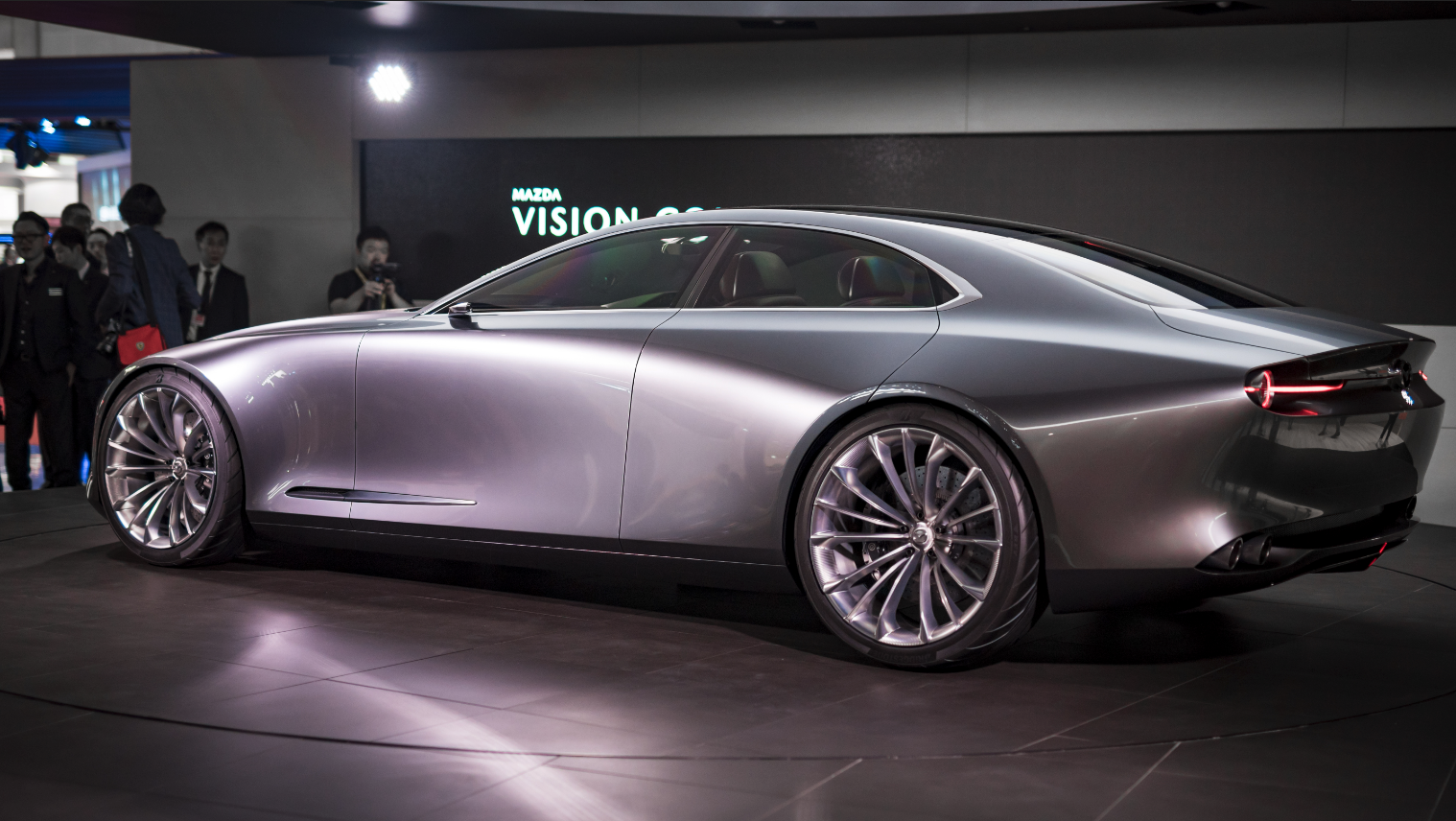 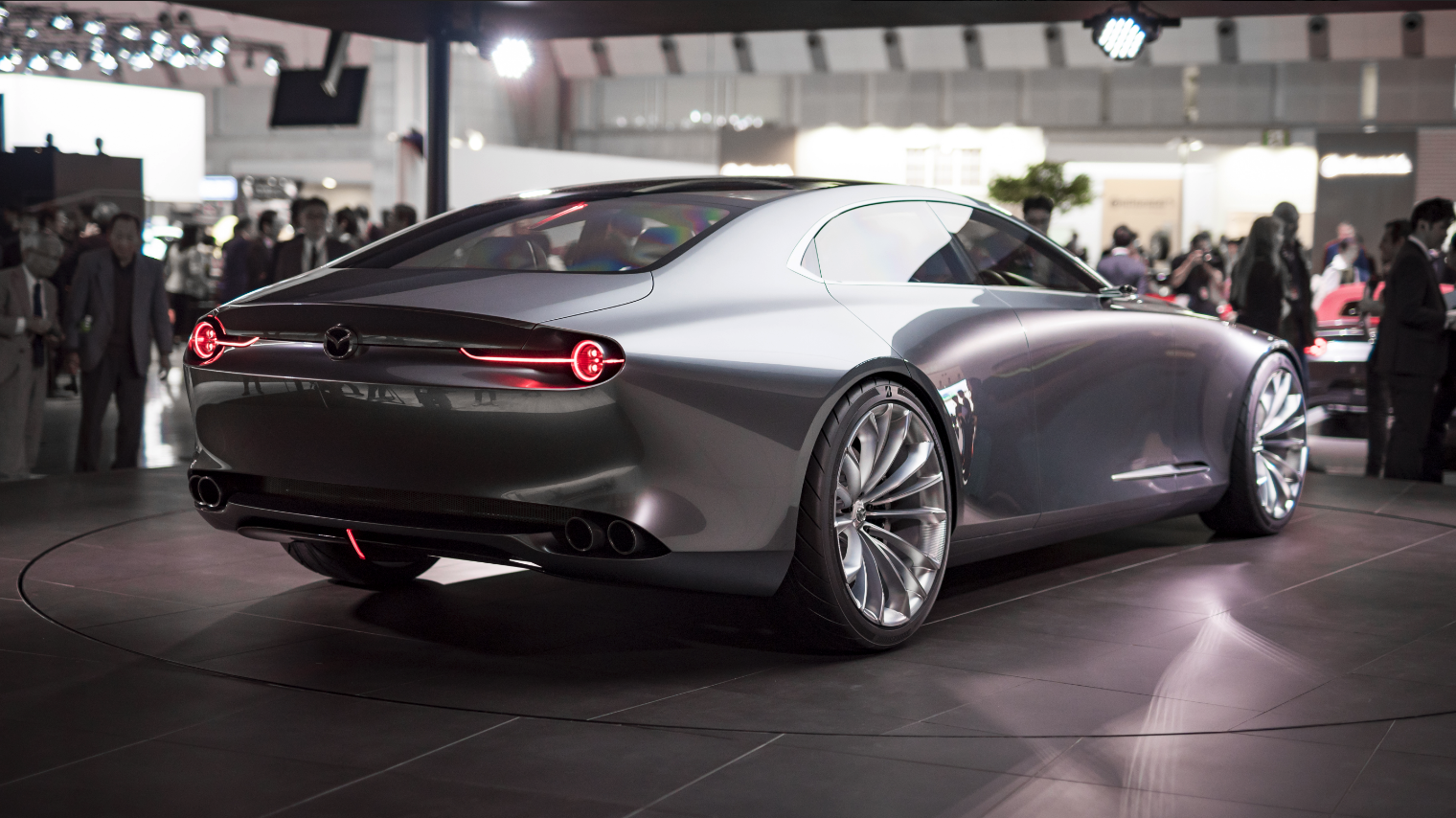 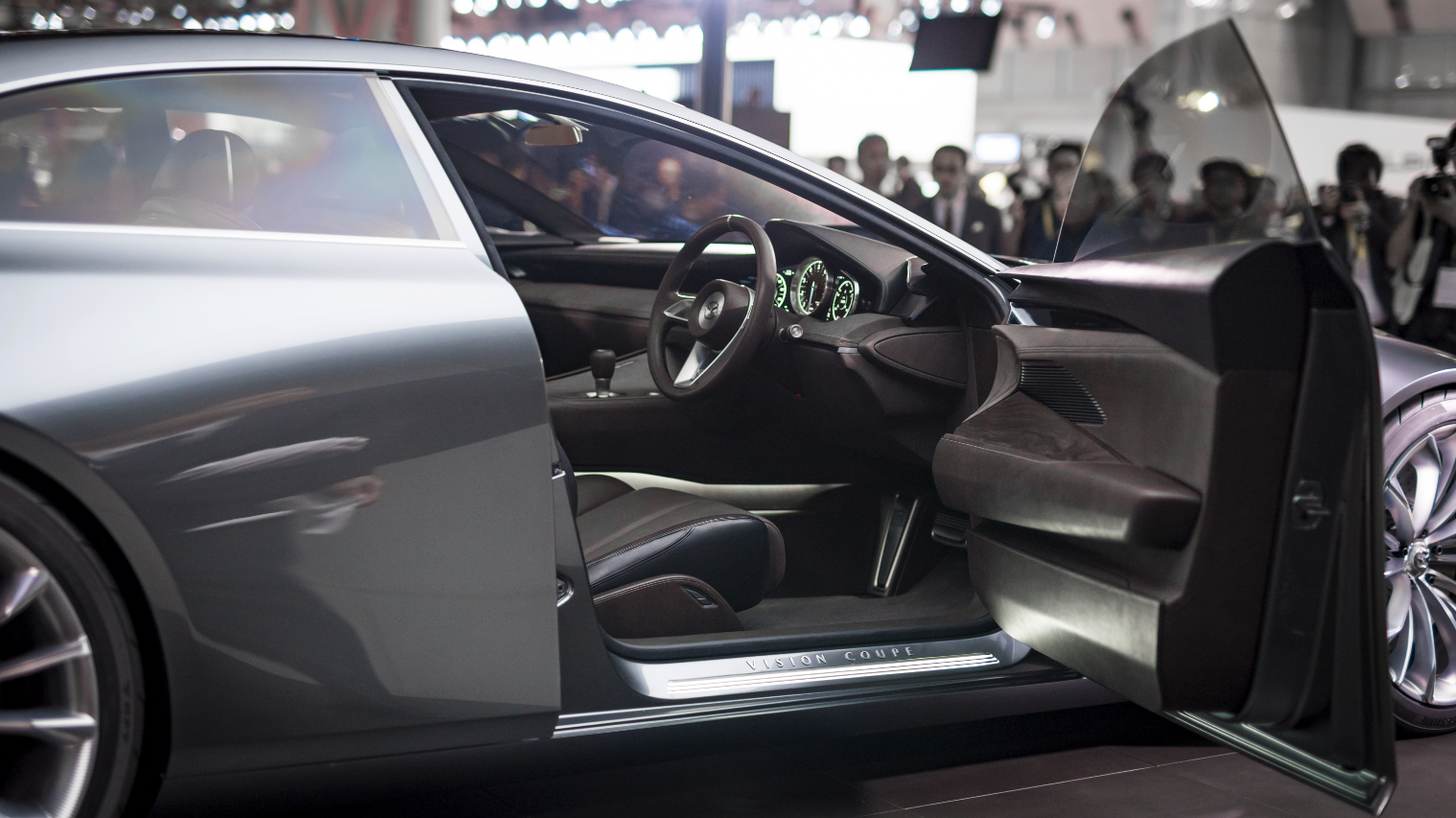 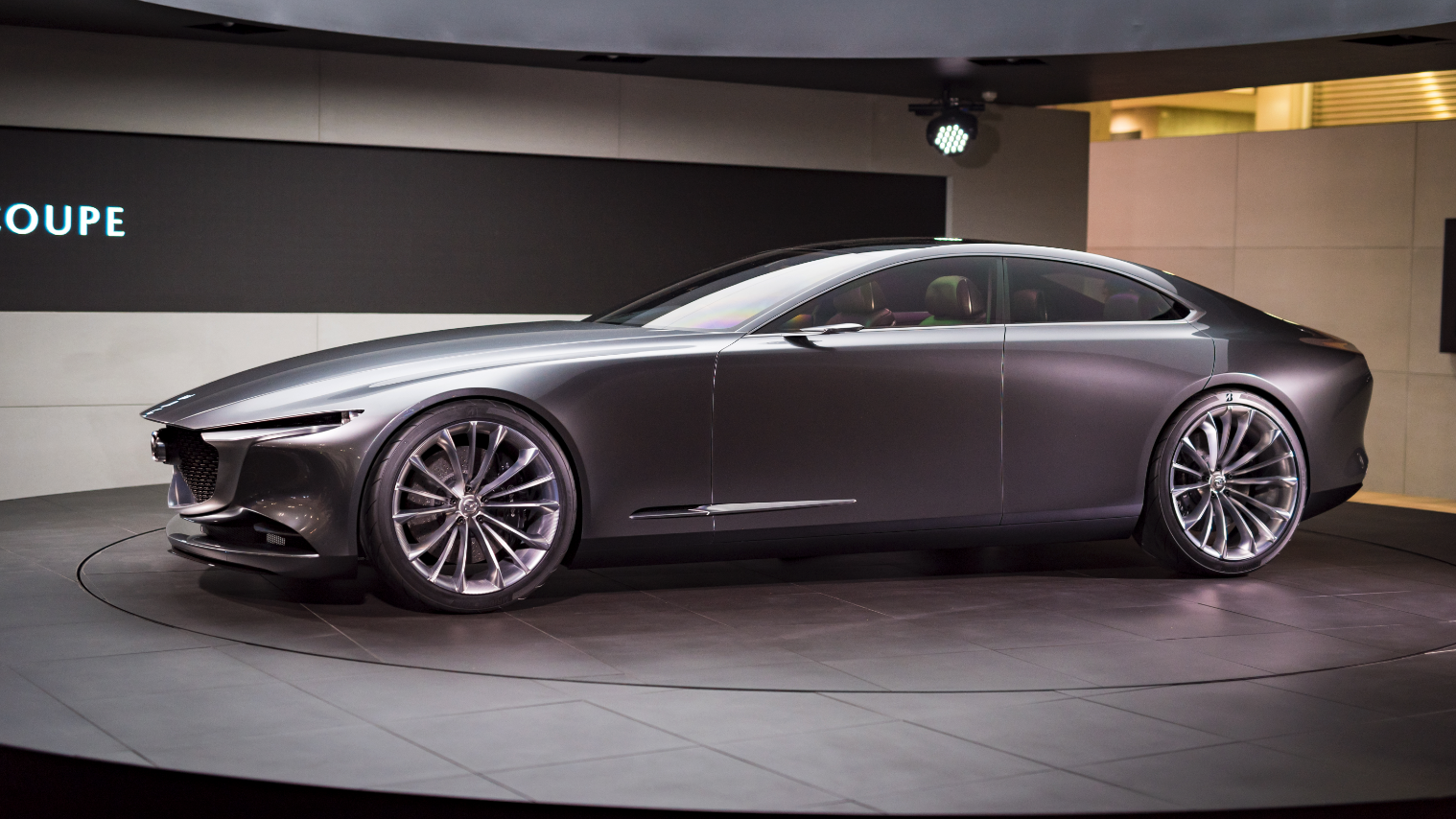 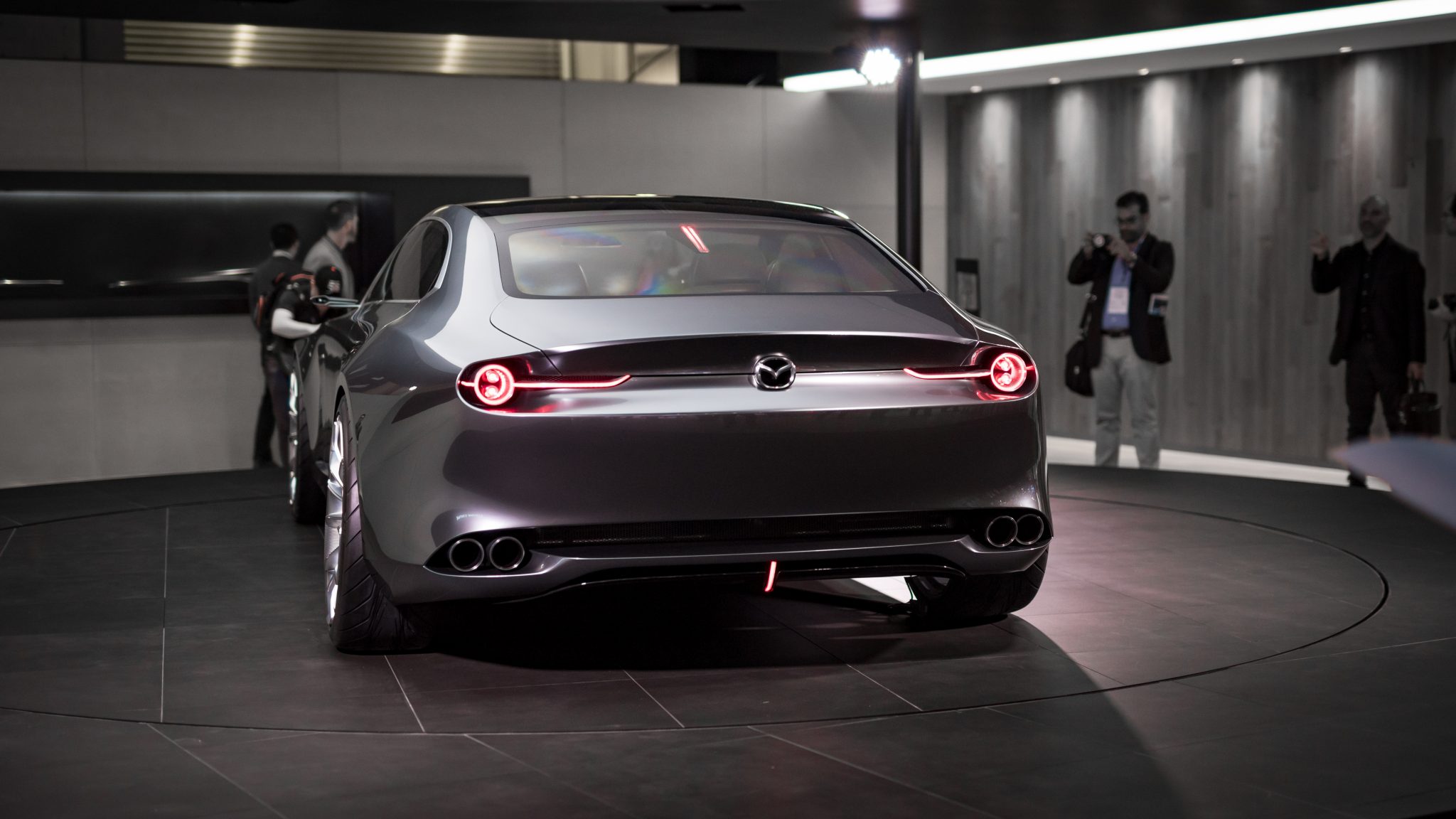 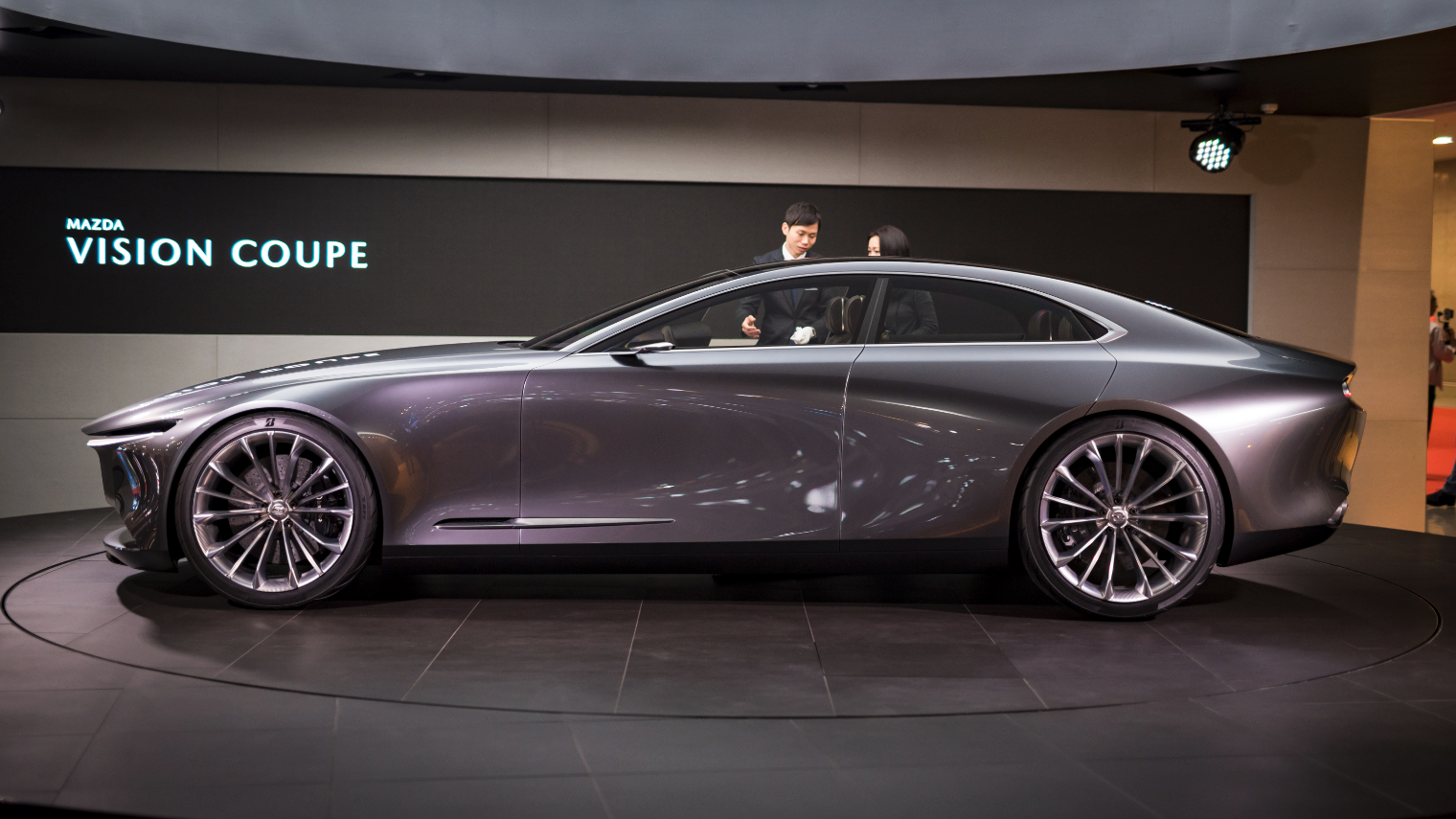 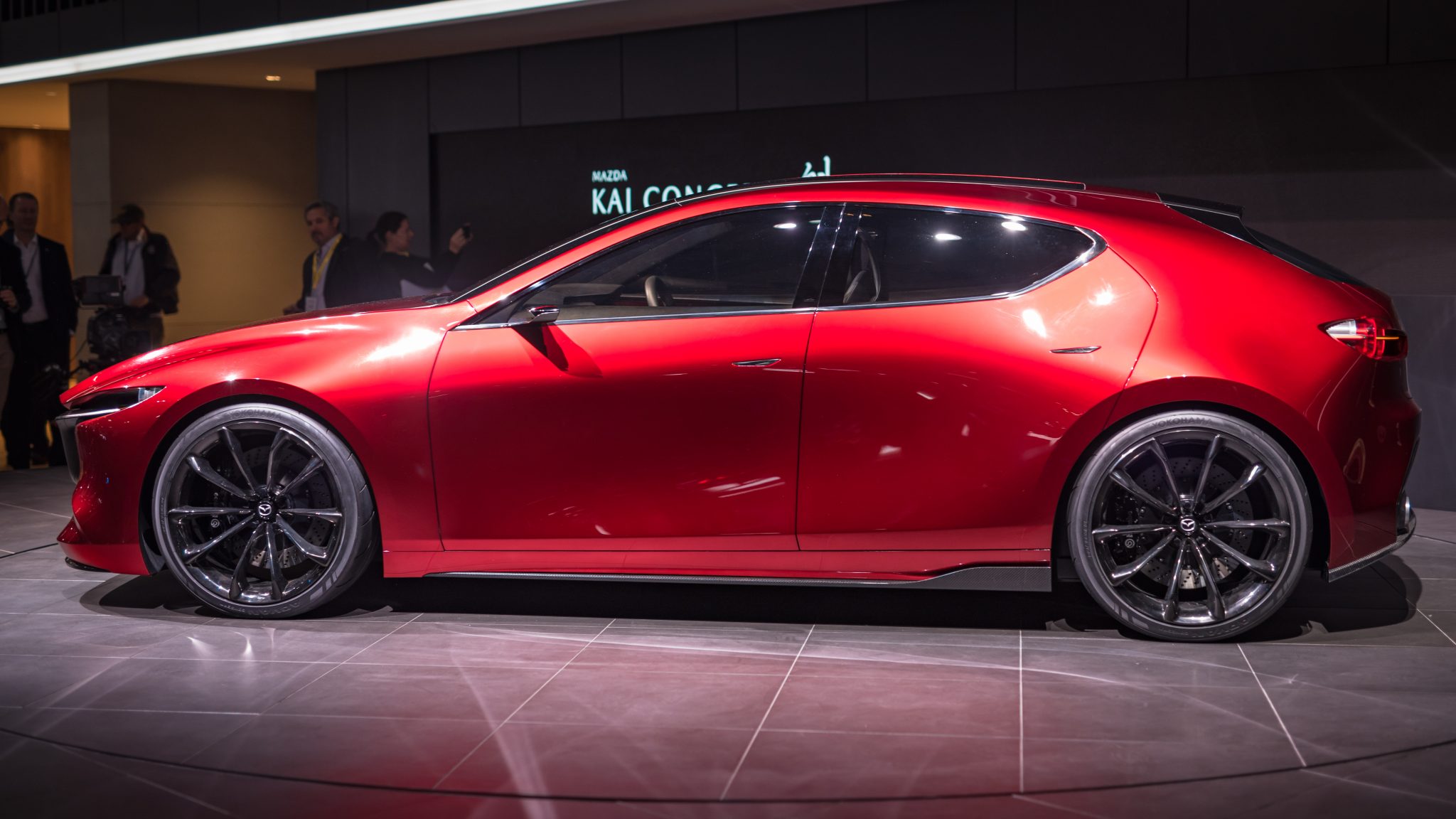 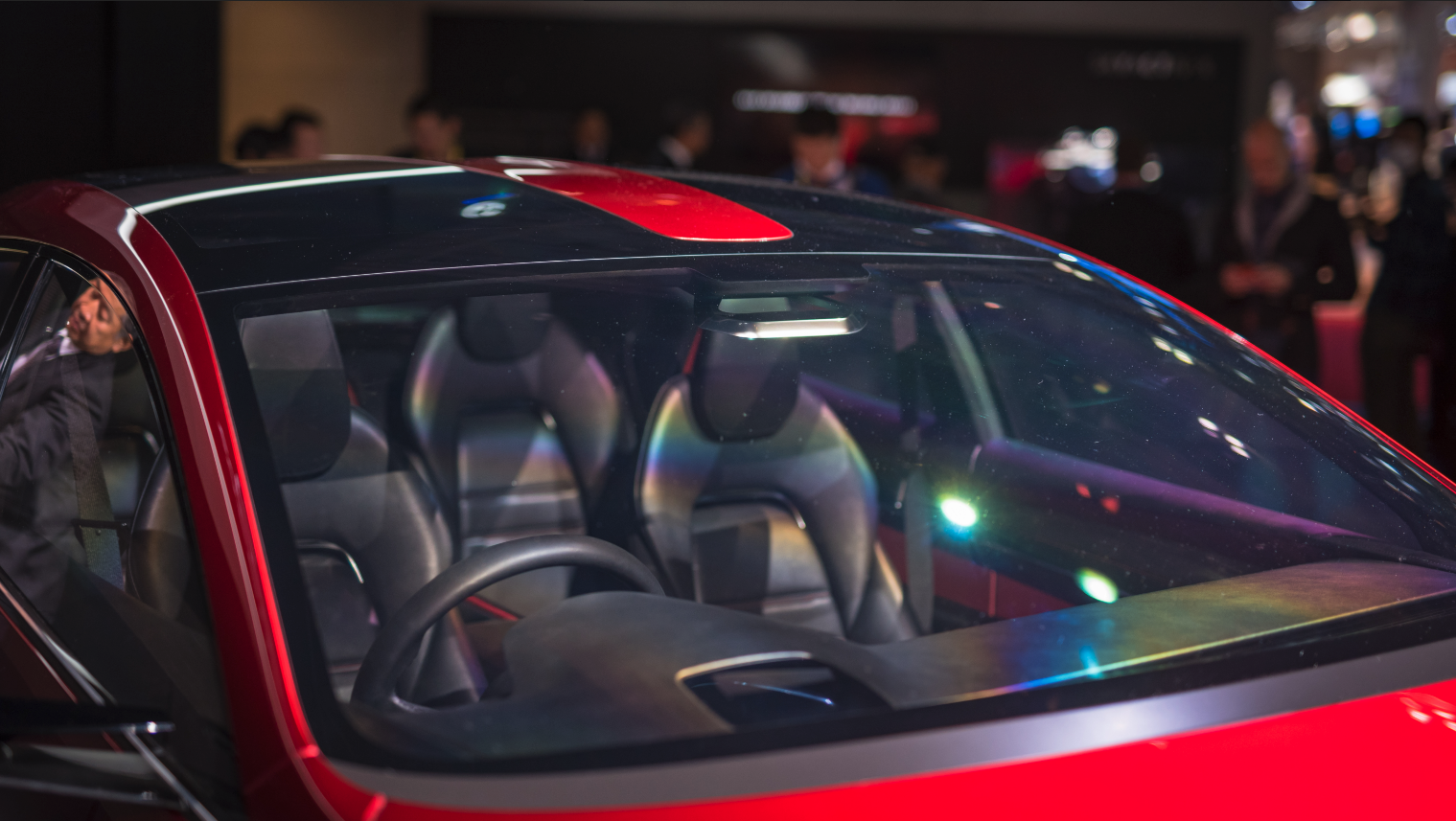 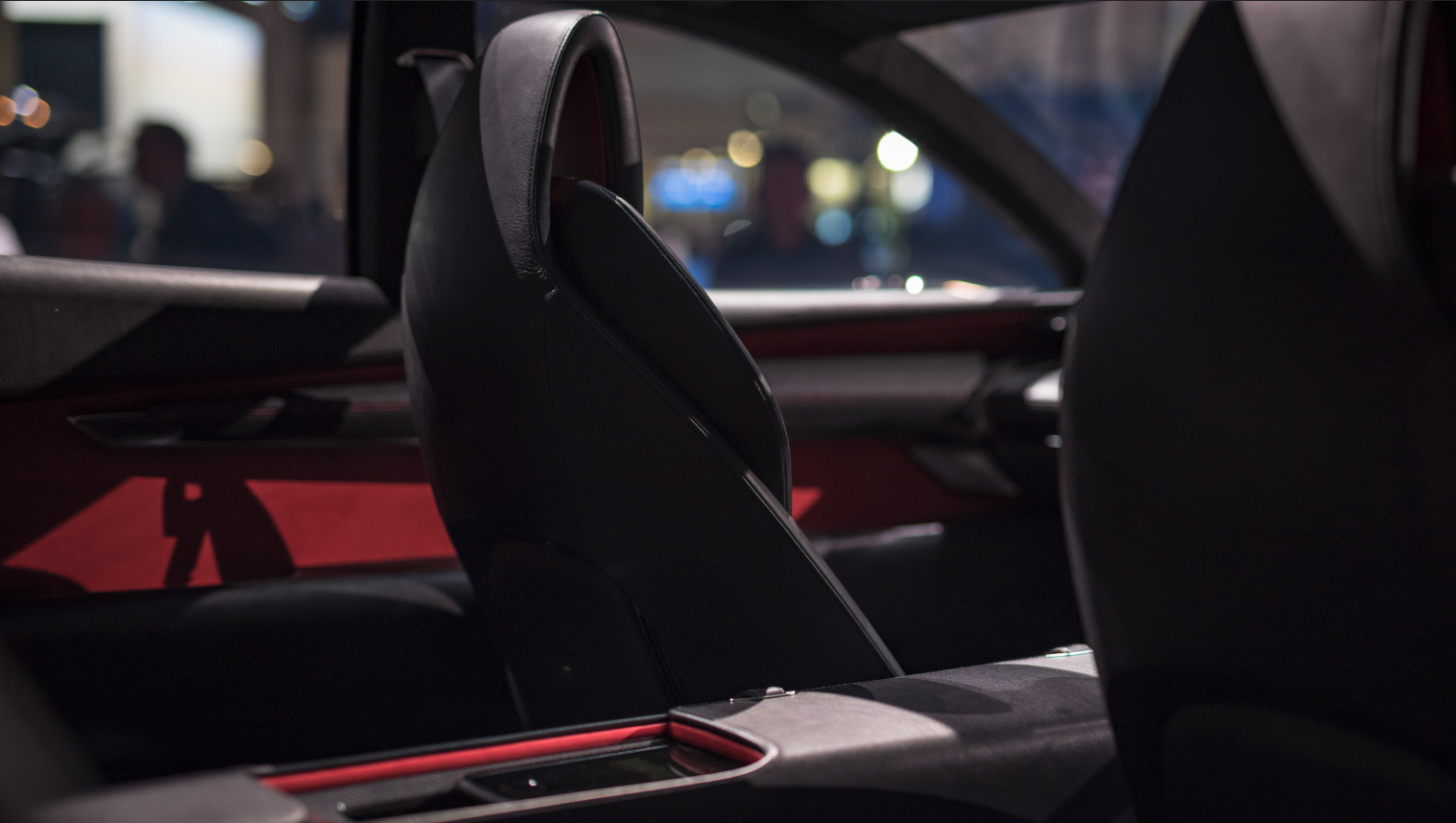 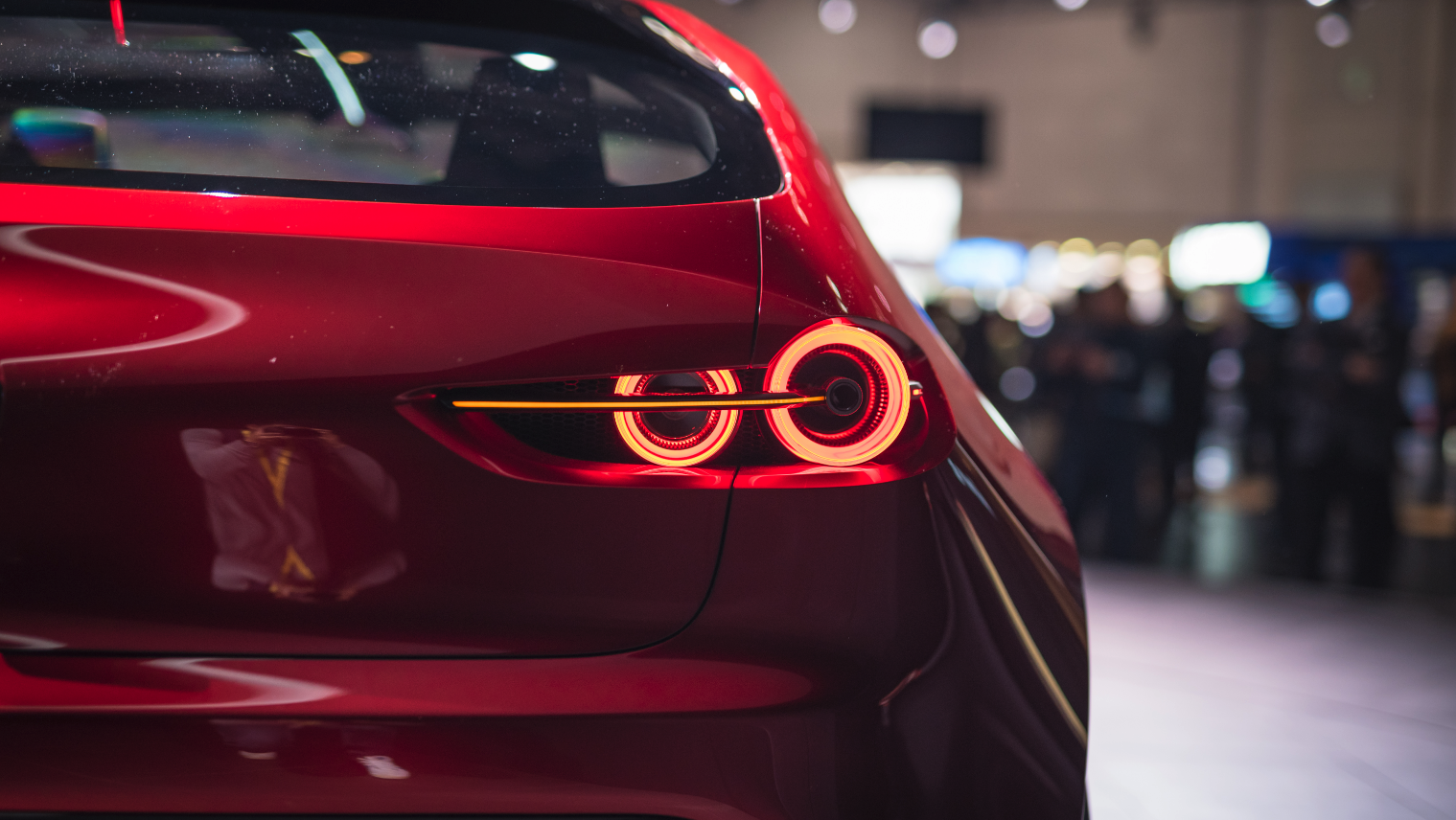 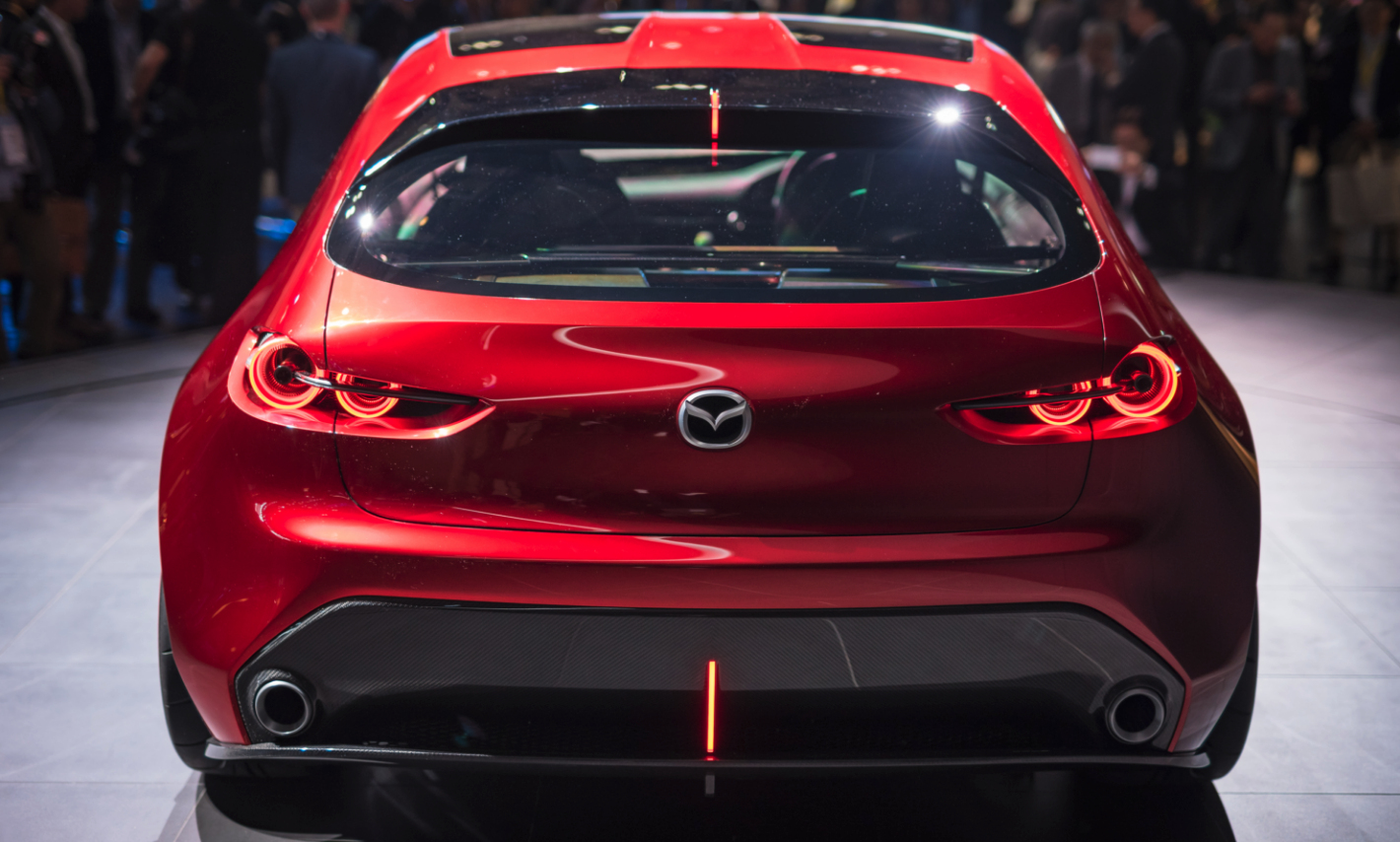