What do you get when you combine the off-road prowess and durability of a Land Rover Defender 130 with a 430hp LS3 V8 from a Corvette? You get one badass off-road beast is what you get. This rugged machine you see before you was built by Land Rover specialty shop, East Coast Defenders. And as you’ll find out, the end result is quite spectacular.

The Defender 130 is the largest in the Defender model lineup. The chassis starts with the same one used for the Defender 110, but is then cut in half and a 17-inch center section is added to reach the desired wheelbase of 127-inches. The numerical value in the name actually refers to the length of the wheelbase. The “130” is technically only a 127-inch wheelbase and in the early 80’s it went by the name Land Rover 127. But when Land Rover adopted the Defender name, that “127” was rounded up to 130. The Defender 130 is the vehicle that was most commonly converted into ambulances, flatbed trucks, and even fire trucks and military vehicles for certain circumstances.

The one thing lacking in the early Defenders would without a doubt be the power. Especially in the bigger 130. They always had enough power on tap to do what you wanted to do, but just barely. When it left the factory floor, it usually came with one of two different engines. One being a 2.5L turbo diesel that was rated a just 85hp and the other being a 3.5L gas powered V8 that was good for just 134hp. When you consider that it weighs in at almost 5,000lbs you can see how it could be viewed as underpowered. Which is why the idea of an LS3 V8 stuffed under the hood putting out at least 430hp is such a fantastic idea. Land Rover purists might have a slight issue with that but I’m willing to bet it would only take 30 seconds behind the wheel of this upgraded beast to win the heart of even the most hardcore purist.

East Coast Defender is a Florida-based shop and they specialize in rebuilding and restomoding Land Rovers, specifically the Defender. They’re a fairly young company having been founded back in 2013. But don’t let that fool you, these guys are quite talented as you’ll be able to see with the quality of work they put out. The company’s mission statement and overall goal were to build the best Land Rover Defenders on the planet. A lofty goal but yet they seem to be well on track. They can custom build whatever kind of Defender you want with just about any level of upgrade you’re willing to pay for.

This olive-green pickup for example, was custom built based on a customer’s specifications, and the end result is quite spectacular. ECD doesn’t just slap an LS motor under the hood and call it a day. They pay attention to even the smallest detail and rework everything from the ground up to make sure it has optimal performance. But they also try and maintain a certain level of luxury with their builds. The seats in this green machine are actually fitted with alligator skin to contrast with the high-quality leather covering almost everything on the inside of the vehicle. But to keep the purists happy, they kept a lot of the original equipment; like the gauges and other small things that don’t negatively affect the performance or curb appeal.

Some of ECD’s more expensive builds like this olive green example will easily break the six-figure range. Although if you were looking for more of a bare bones example they can do that too, on whatever size Defender you want. However, if I could make a suggestion. Whatever you do decide to have built, make sure to opt for the LS3 engine swap because having a Corvette engine in Land Rover is about as cool as it gets. 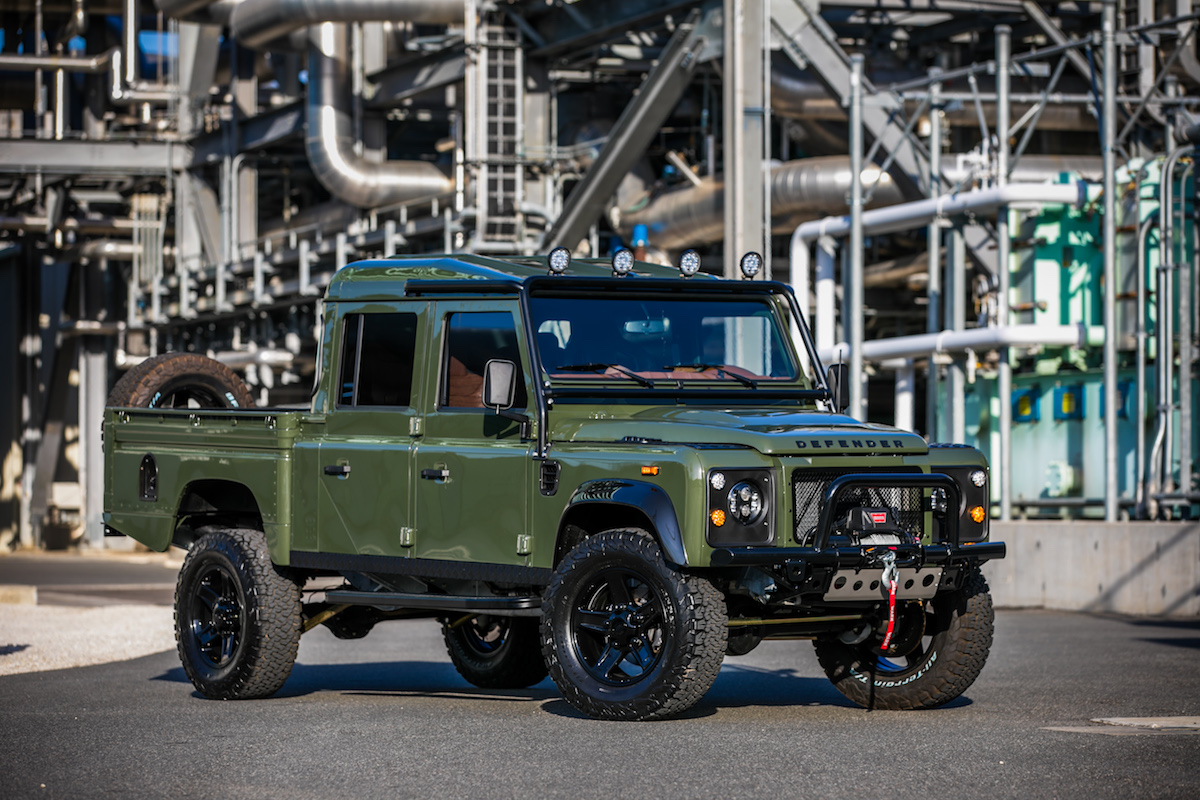 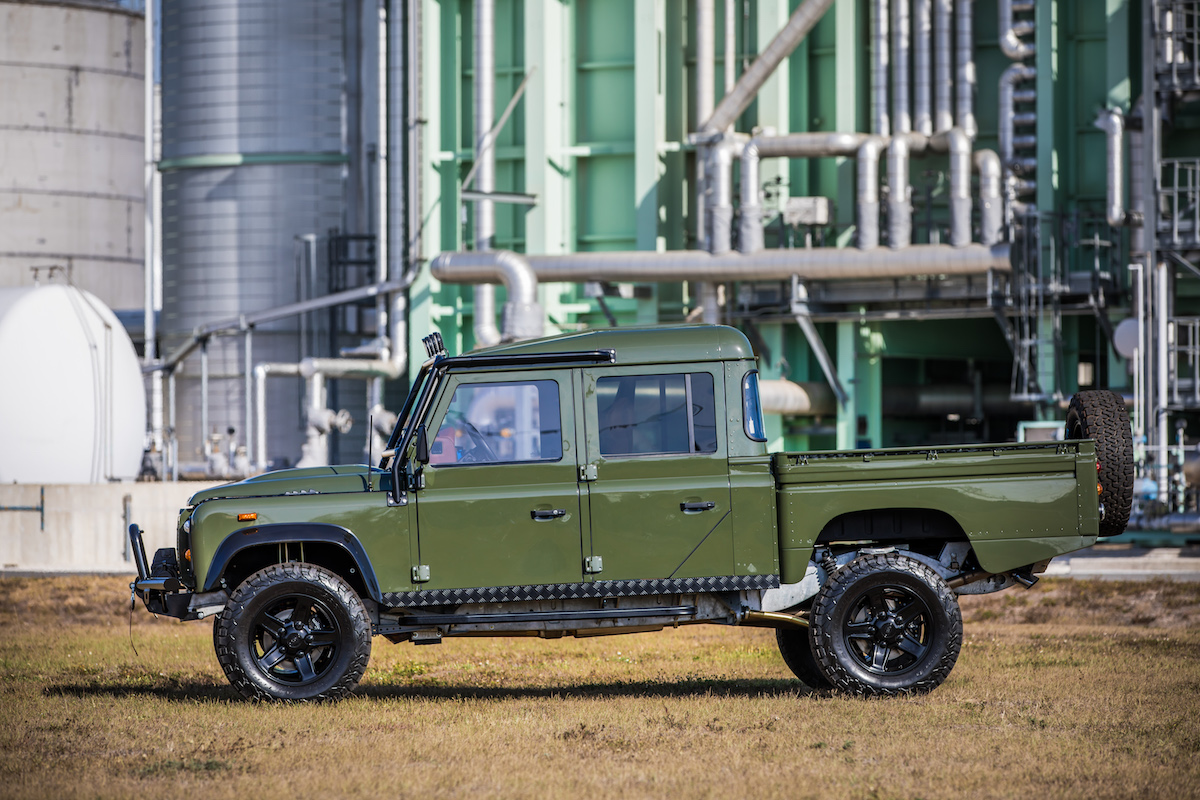 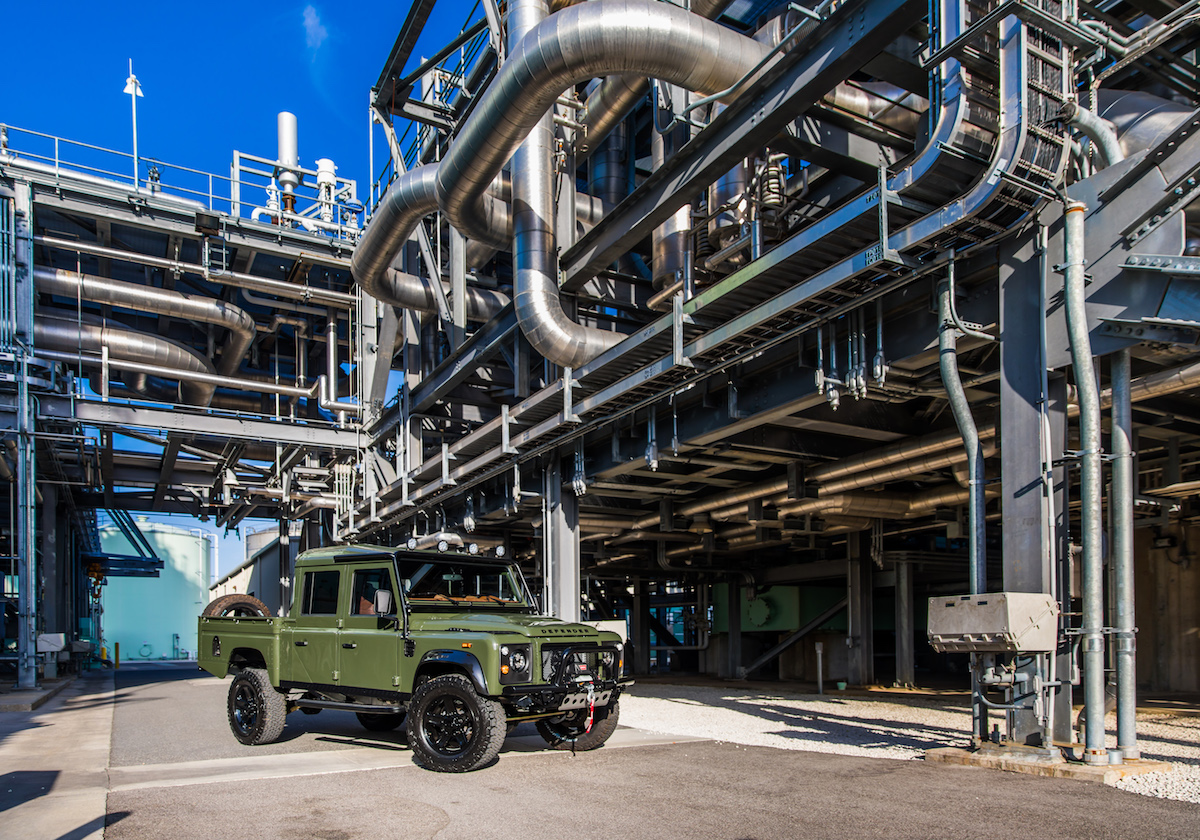 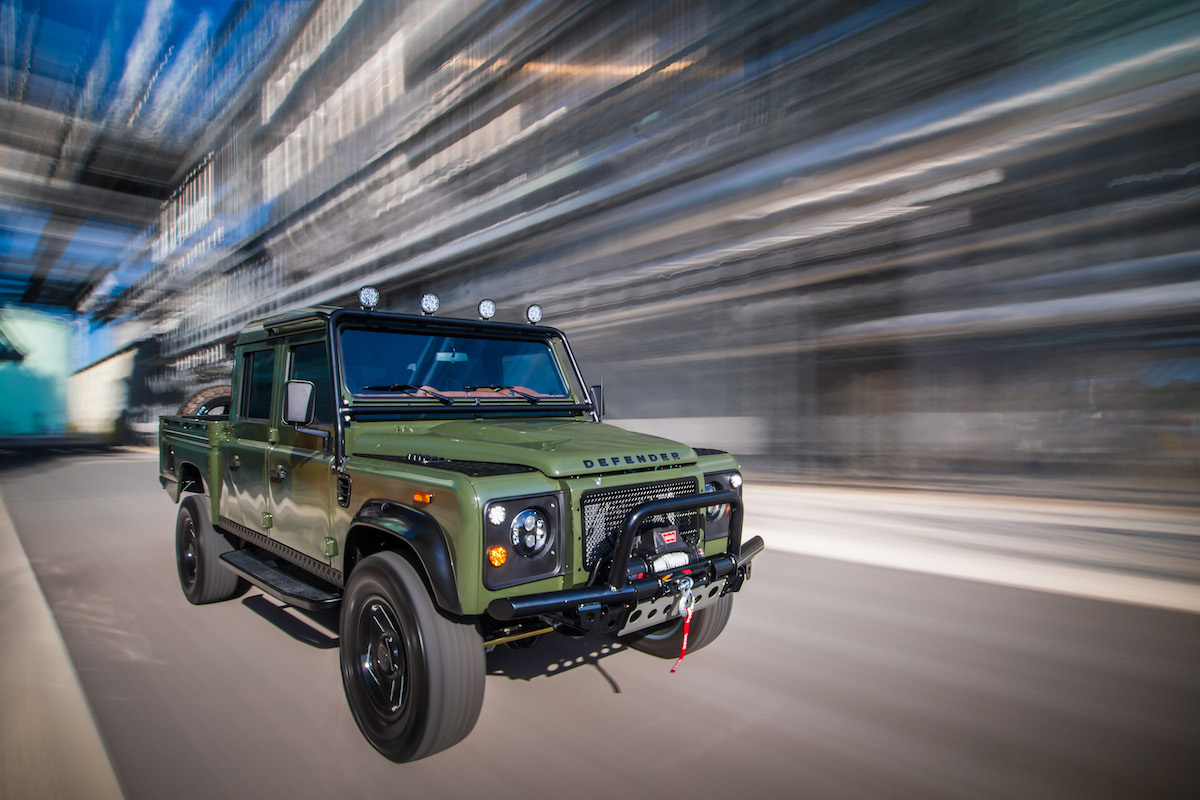 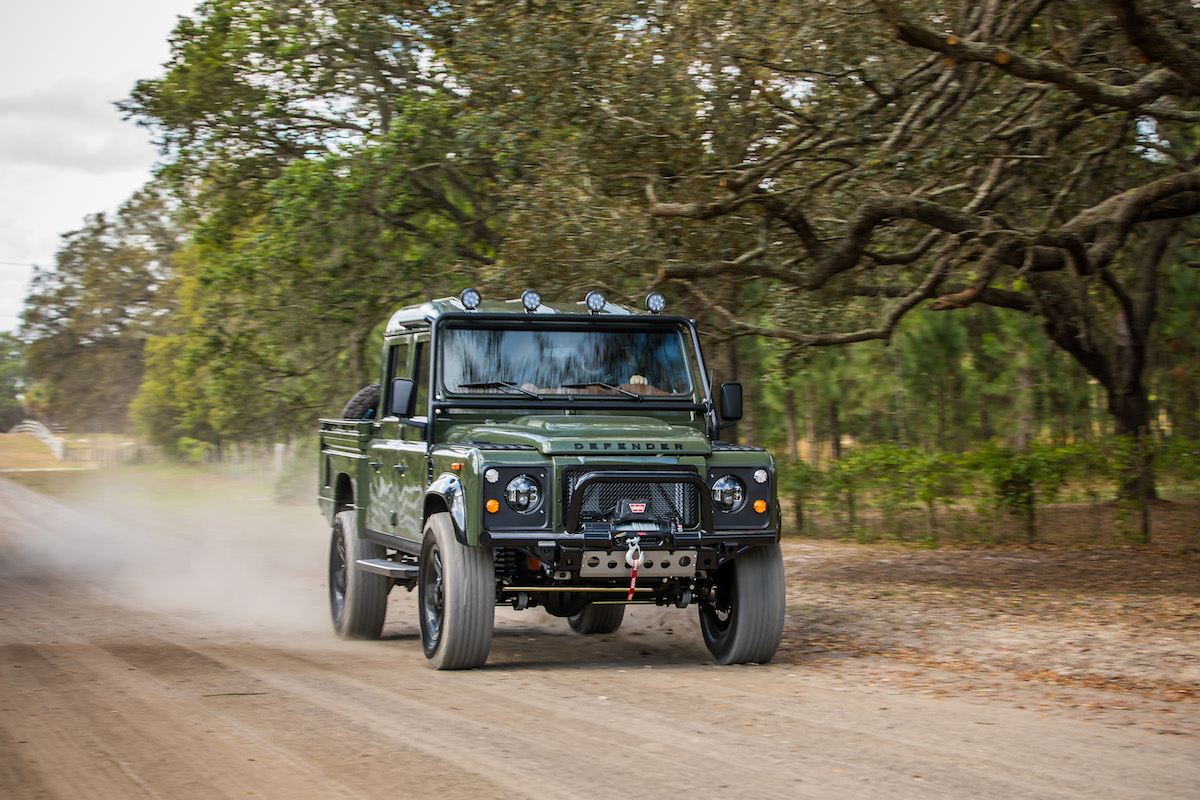 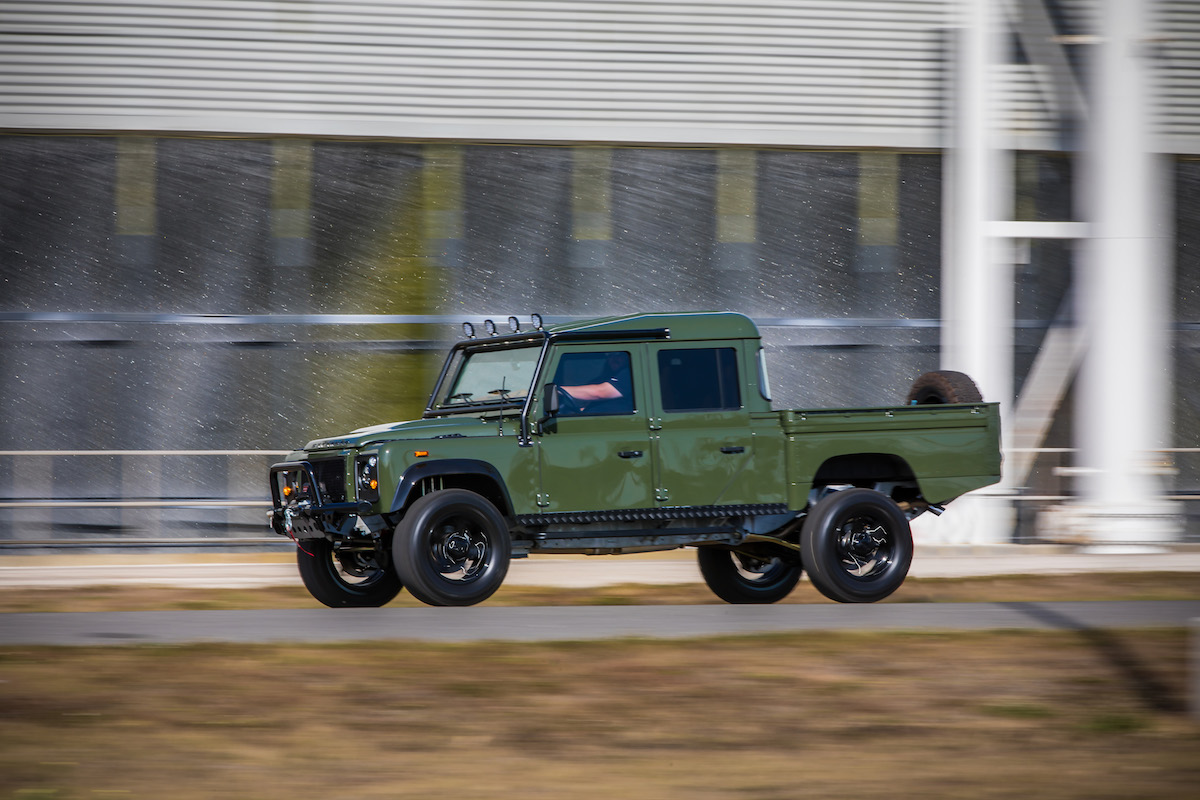 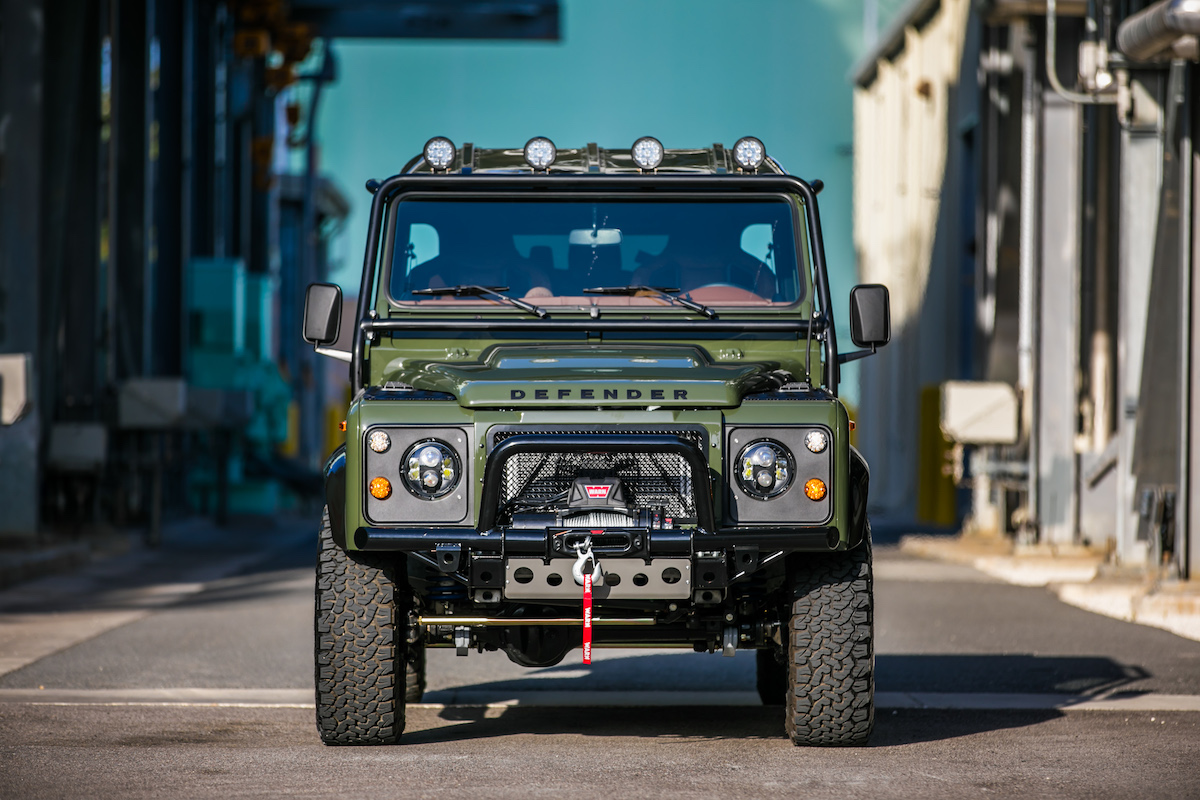 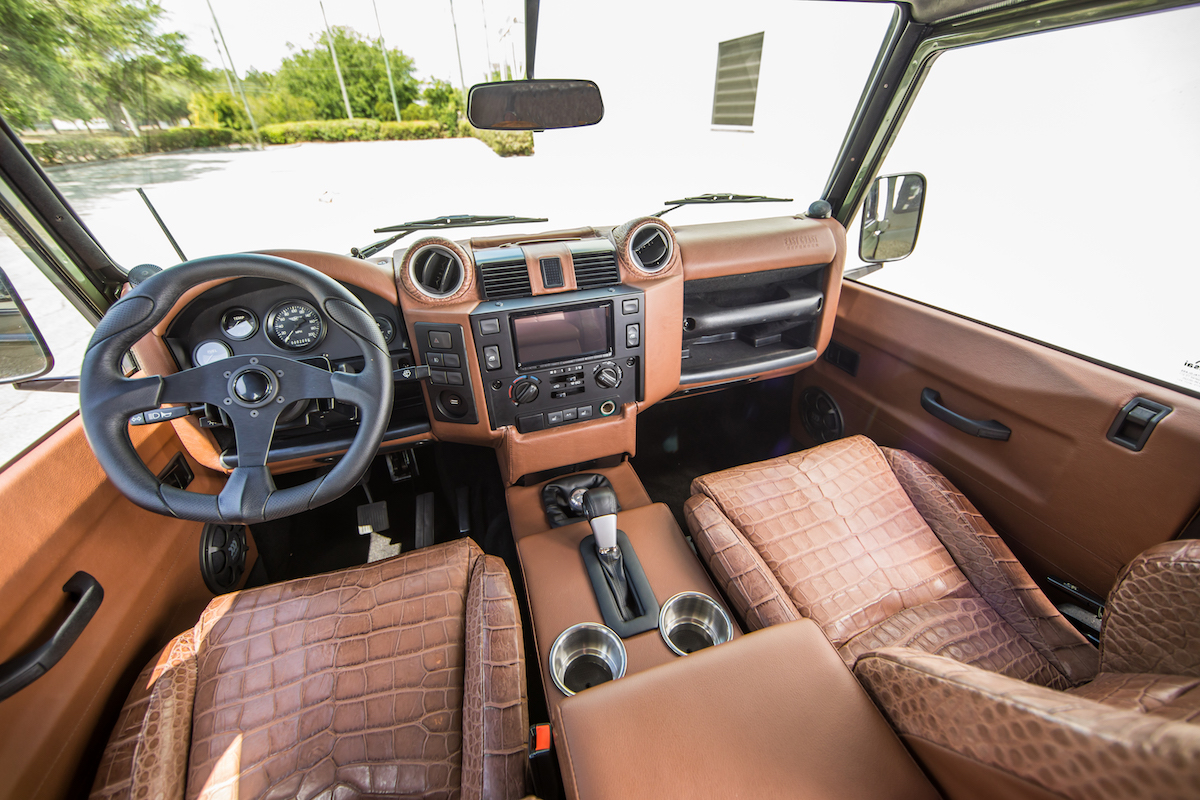 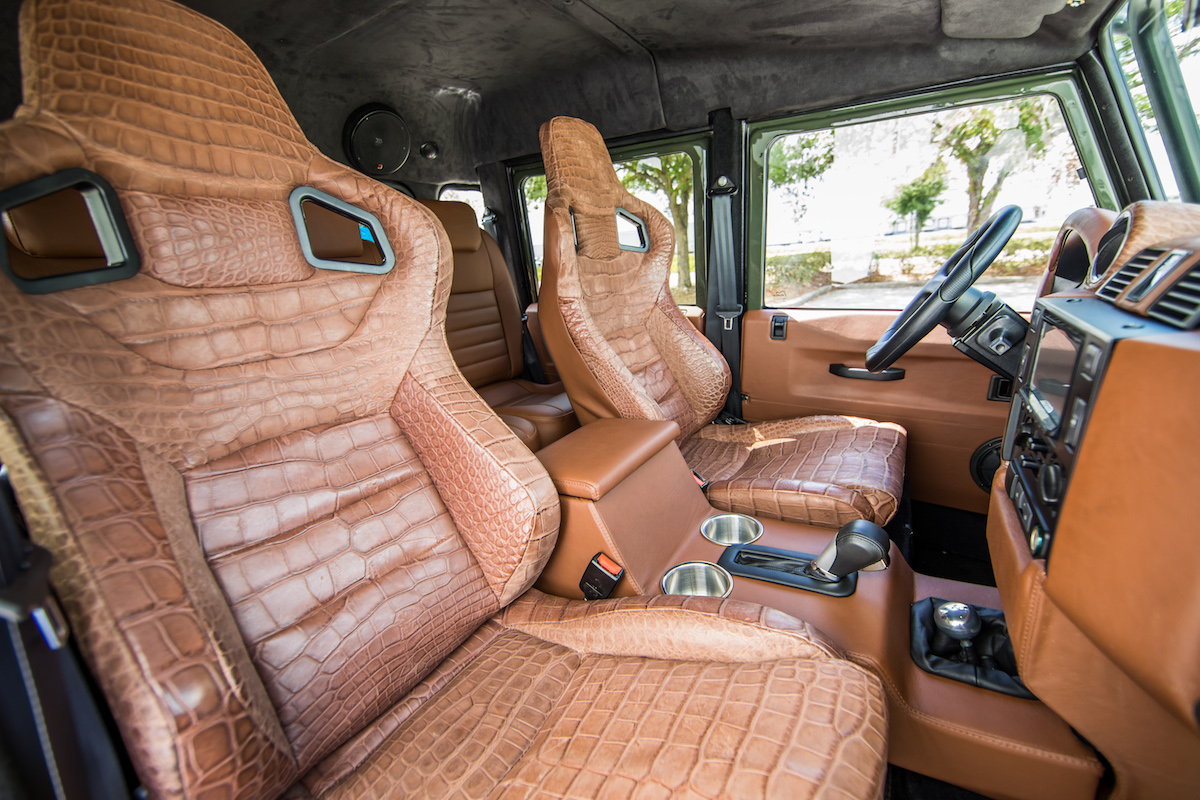 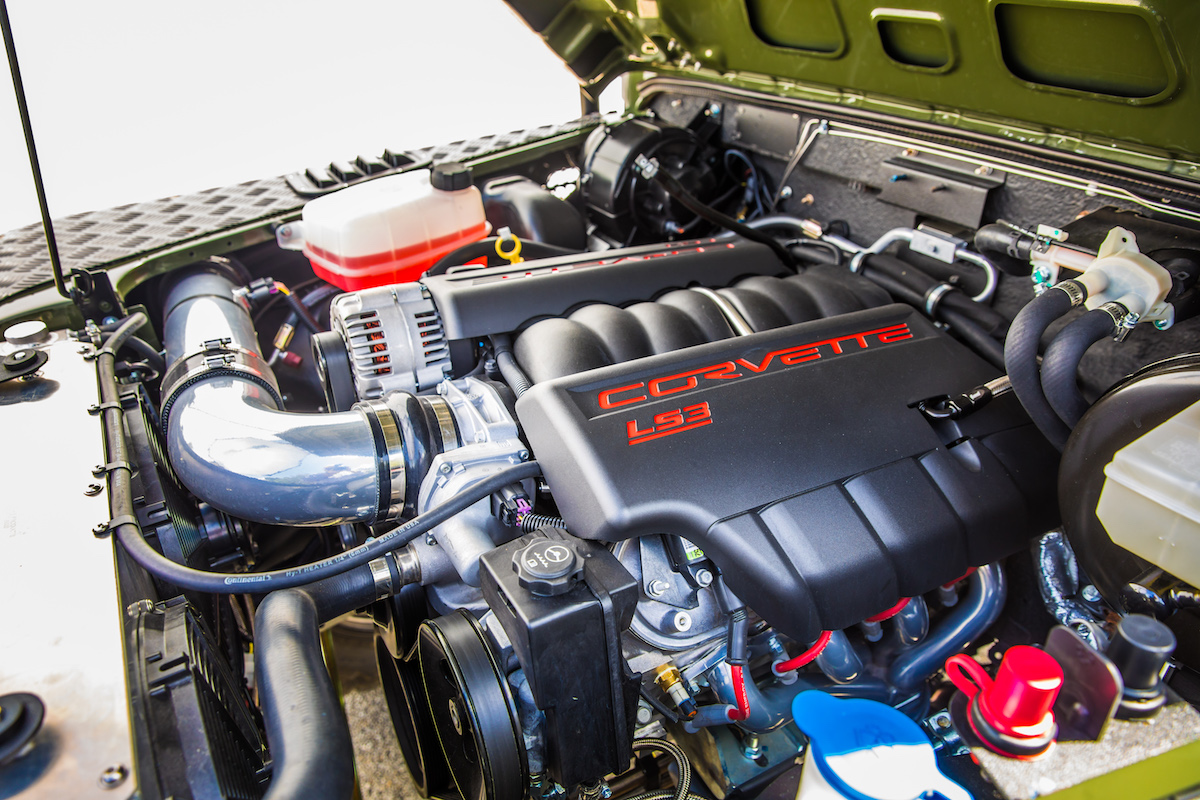 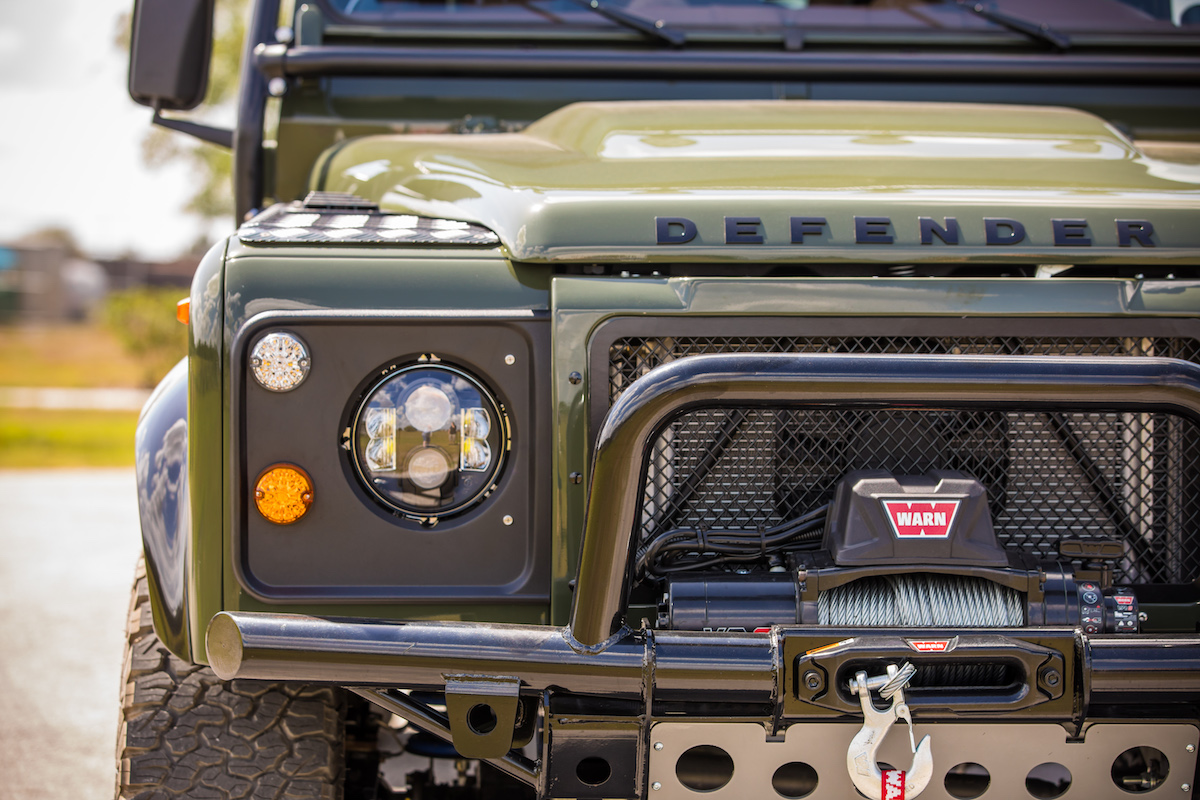 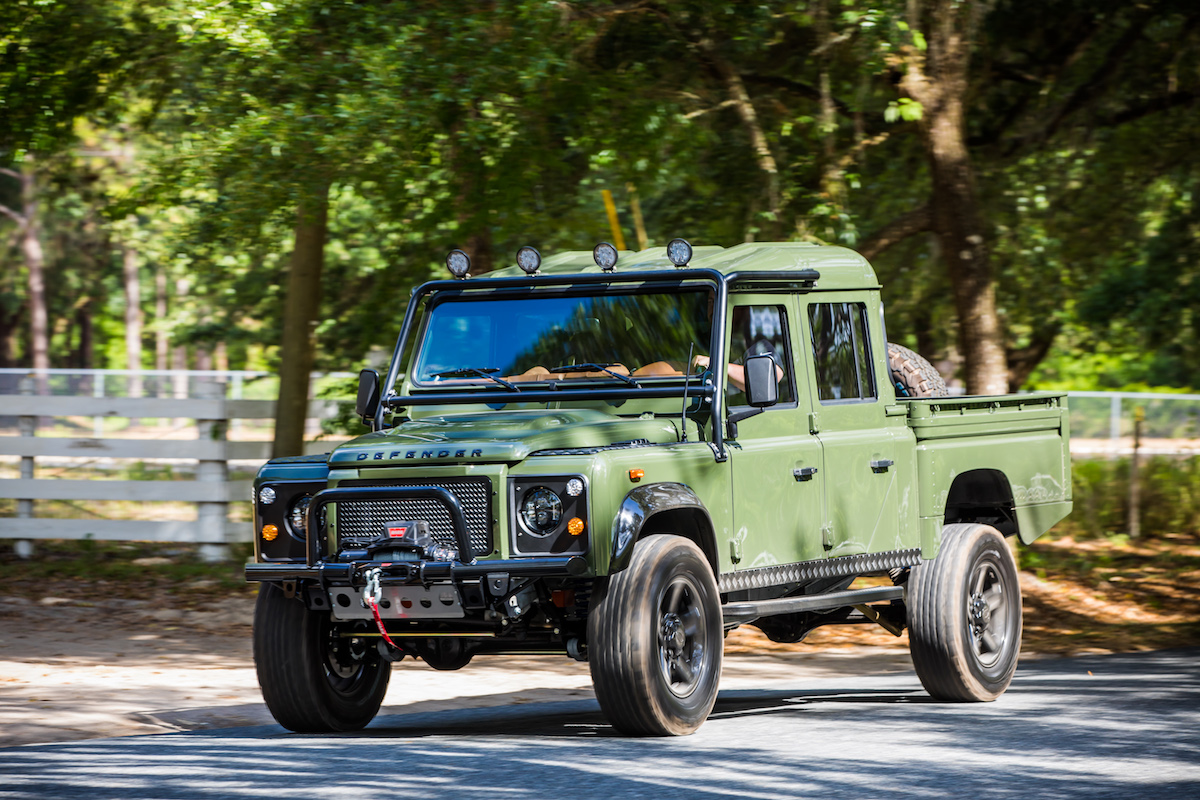