Who doesn’t want a motorcycle built by the fastest car company in the world? I know I would. That’s why these renderings from Maksim Burov are so enticing. Koenigsegg just shattered 5 world speed records with their mighty Agera RS, and now we get to have our minds shattered by the idea of a Swedish based motorcycle. The only problem, this concept isn’t from Koenigsegg. Instead, this is a rendering from world-renowned designer, Maksim Burov.

The 1090 concept is Burov’s best dissection of what a Koenigsegg motorcycle could actually look like, and I absolutely love it. Burov has been fascinated with the idea of a Swedish born motorcycle for some time, producing several renderings in the past. But there is something about this ‘1090’ that we can’t get over, and it’s likely the realism to its design. This design could easily be produced, making it entirely functional. Only drawback is the fact that it is quite unlikely to share the same speed pedigree as their road cars. While it may not be Kawasaki H2R fast, it does look quite stunning. The rendering appears to be based on some type of V-twin. But to me, the ‘1090’ would be better served with a modern liter-bike powertrain, which is never down on power. I particularly love the Borla exhaust, as well as YSS suspension. Here’s to hoping Koenigsegg notices just how cool a bike could actually be. 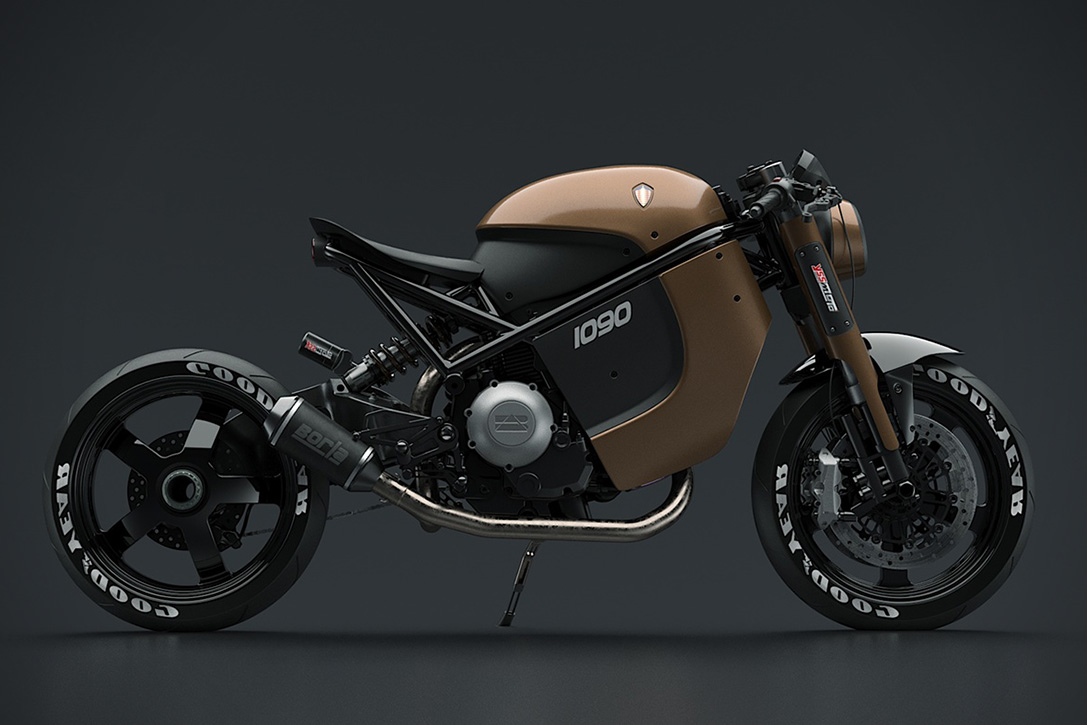 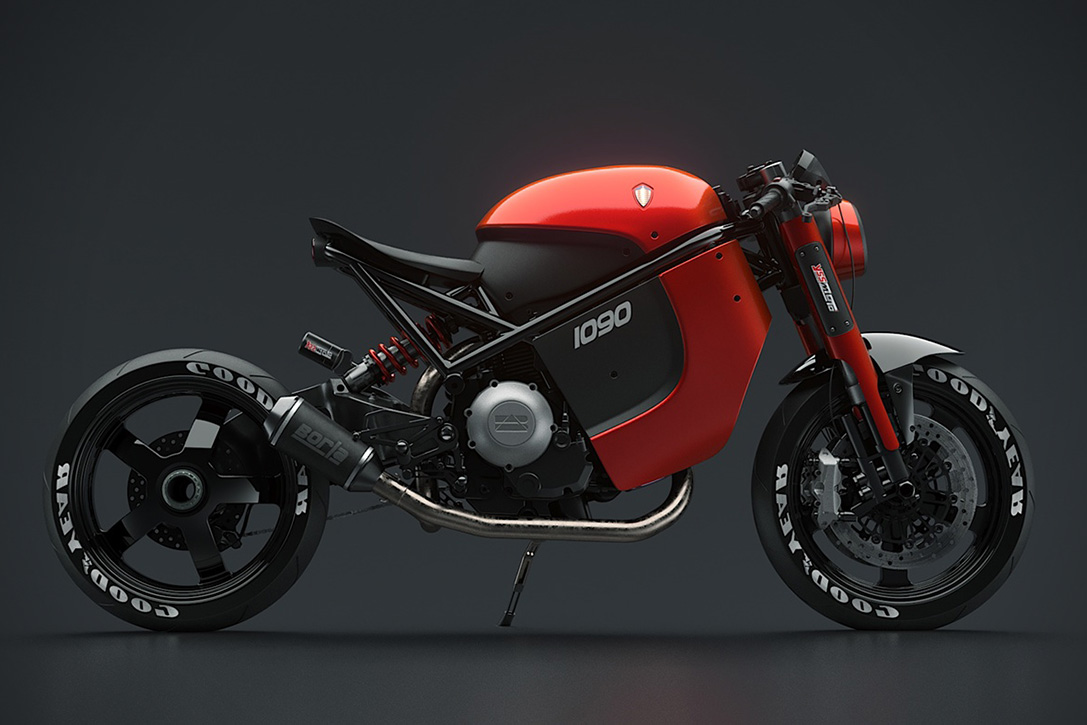 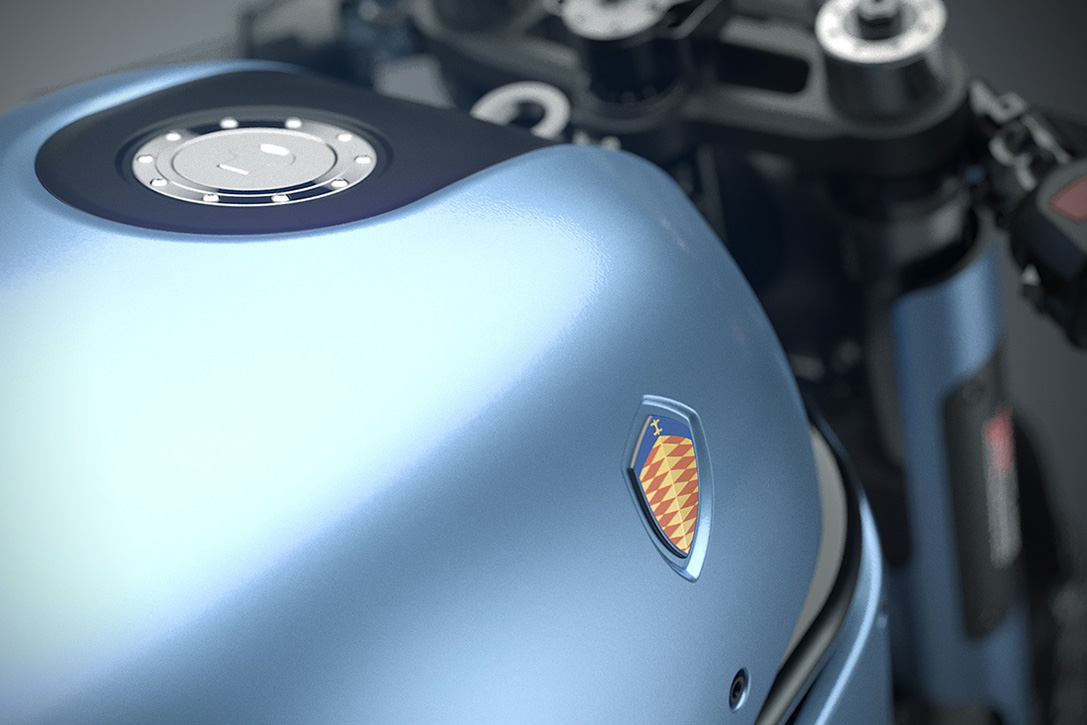 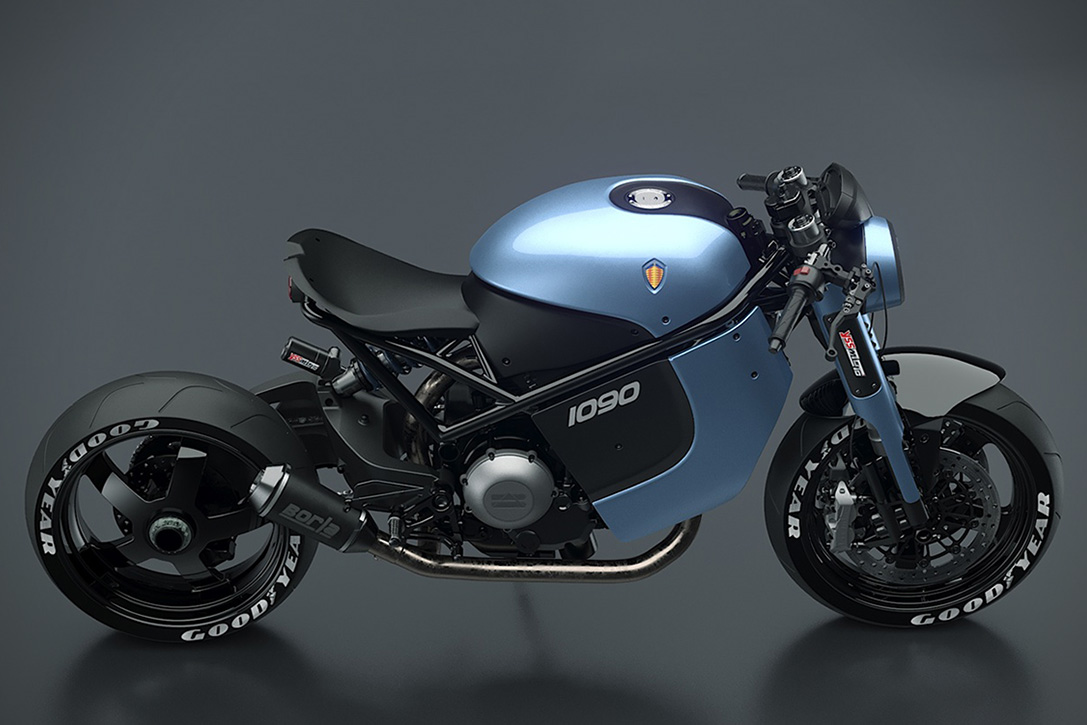 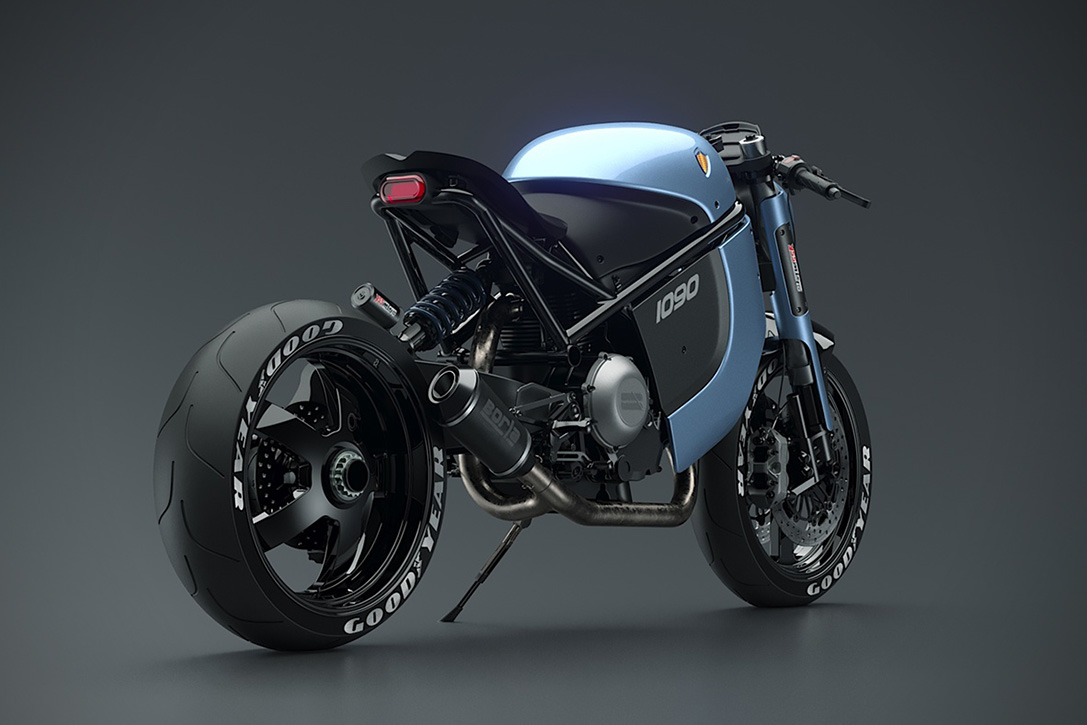 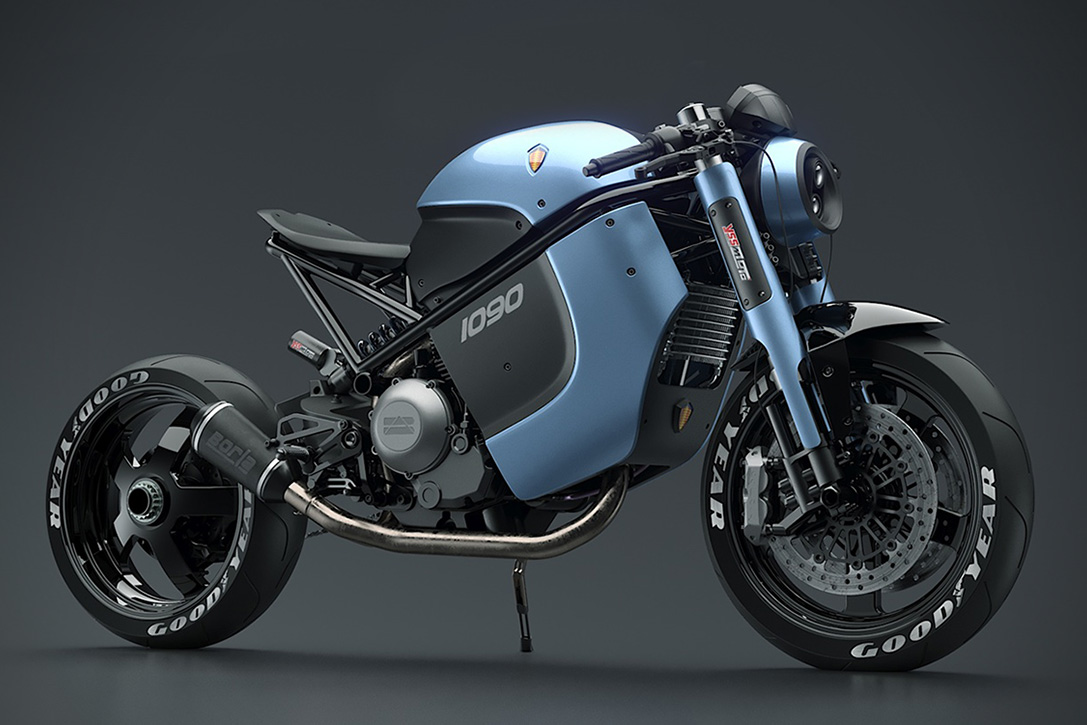