Some say the retro scene is already past its peak. Kawasaki is here to prove that the retro bike craze is not a trend, but here to stay with their Z900RS.

There is something quite special about a bike that pay’s homage to its legendary ancestor. Even if it’s not as groundbreaking as the original, if it’s done right it can stir up all the same feelings. Just think of Triumph and their long-standing retro Bonneville. Or Ducati and it’s now infamous Sport Classic. They manage to draw in a new crowd while still captivating the folks that were around for the original. And now Kawasaki has jumped on the bandwagon, and it’s absolutely glorious.

The Z1. A legend, like an old wild west gunslinger. The 900cc engine was massive for its day, coming right on the heels of arguably the most important motorcycle in history, the CB750. The Z1 helped solidify the use of the inline-four engine, a staple we rely on to this day. Now Kawasaki is bringing back the 900cc inline-four, and it has two forms. While we have seen the Z900 for a while now, the new RS is substantially different in all the right ways.

As if Kawasaki was trying to hide a secret code, they named it the RS for Retro Sport. Clever. While it shares the same Z in front of its name as the super-naked we are familiar with, the RS is a different animal. The 949cc engine has been designed from scratch, giving the Z a purr of an old-school machine. While the drivetrain is a retro design, it still hides a smorgasbord of modern features like modern throttle bodies, and a welcome 6-speed transmission. The Z900RS even features a modern slipper clutch and features like hill assists, because it can. The end product is 110hp and 73lb-ft of torque, making it the king of the mountain when looking over the current catalog of retro-styled machines.

The Z900RS comes standard with 41mm USD forks as well as a dual disc setup on the front wheel. Combine that with a set of cast wheels that almost mimic spokes and you have a package that handles brilliantly while still looking the part. From there it was time to spice up the styling. This is no easy task, considering the bike that this RS will inevitably be compared too. Even still the RS manages to pull off that ‘classic yet functional’ look that we all know and love, and it does so completely uncompromised. The tank is brilliantly vintage, while the accessories have been given a nice bump into the modern world. The only part I’m not actively siked about is the tail section, as it reminds me a little too much of the bikes from the early 80’s and a little less of the golden aged Z1.

The Z900RS is also set to feature a handful of electronics, including traction control and a stability aid for handling. While I don’t think those belong on the retro, I guess it’s one way to blend the classics with the modern day hits. Either way, the Z900RS is an absolute stunner and boasts some decent performance to back it up. Now all I want is to see one of these in person. In my possession. With me riding it. Yeah, now that’s the dream. 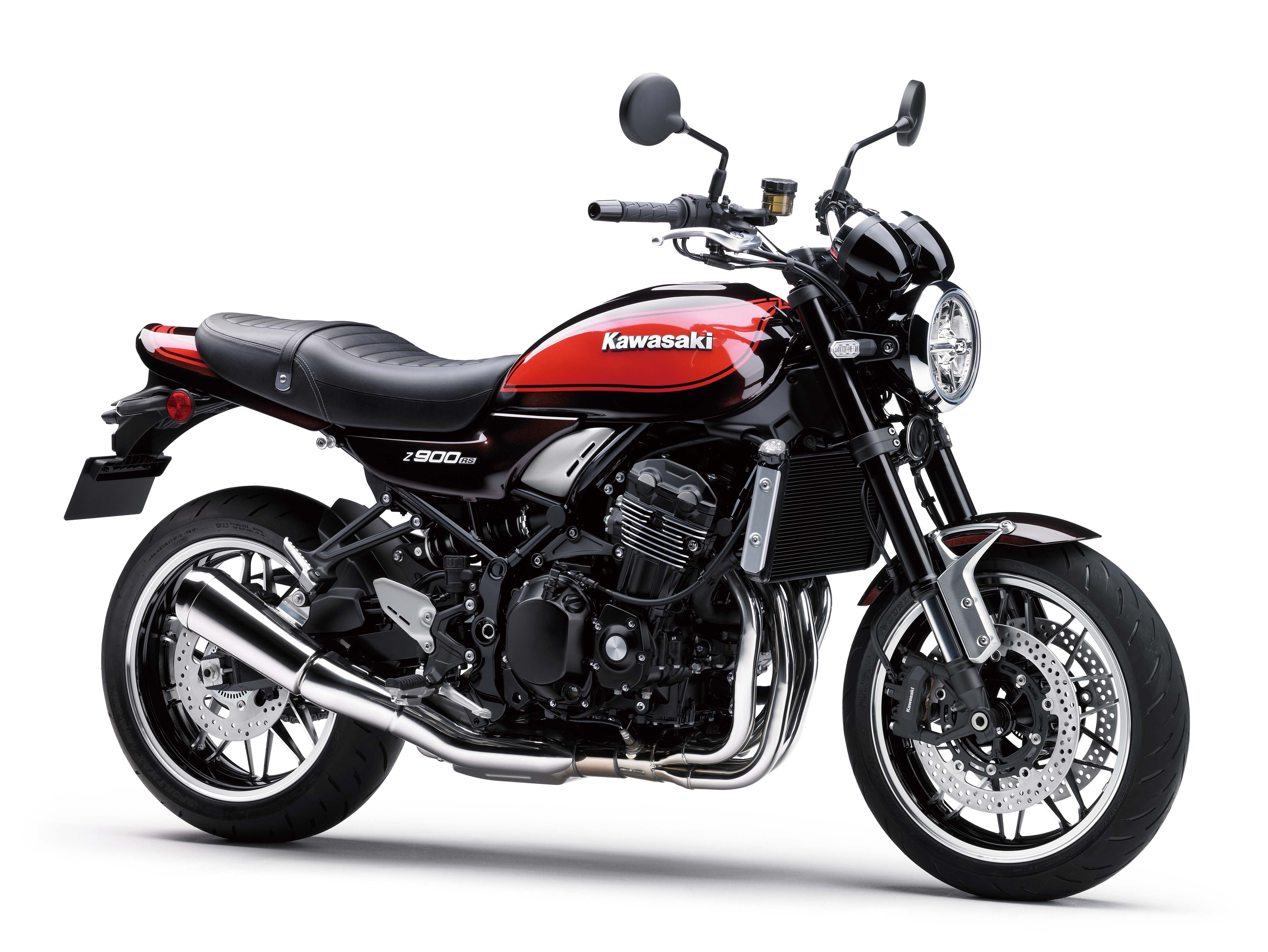 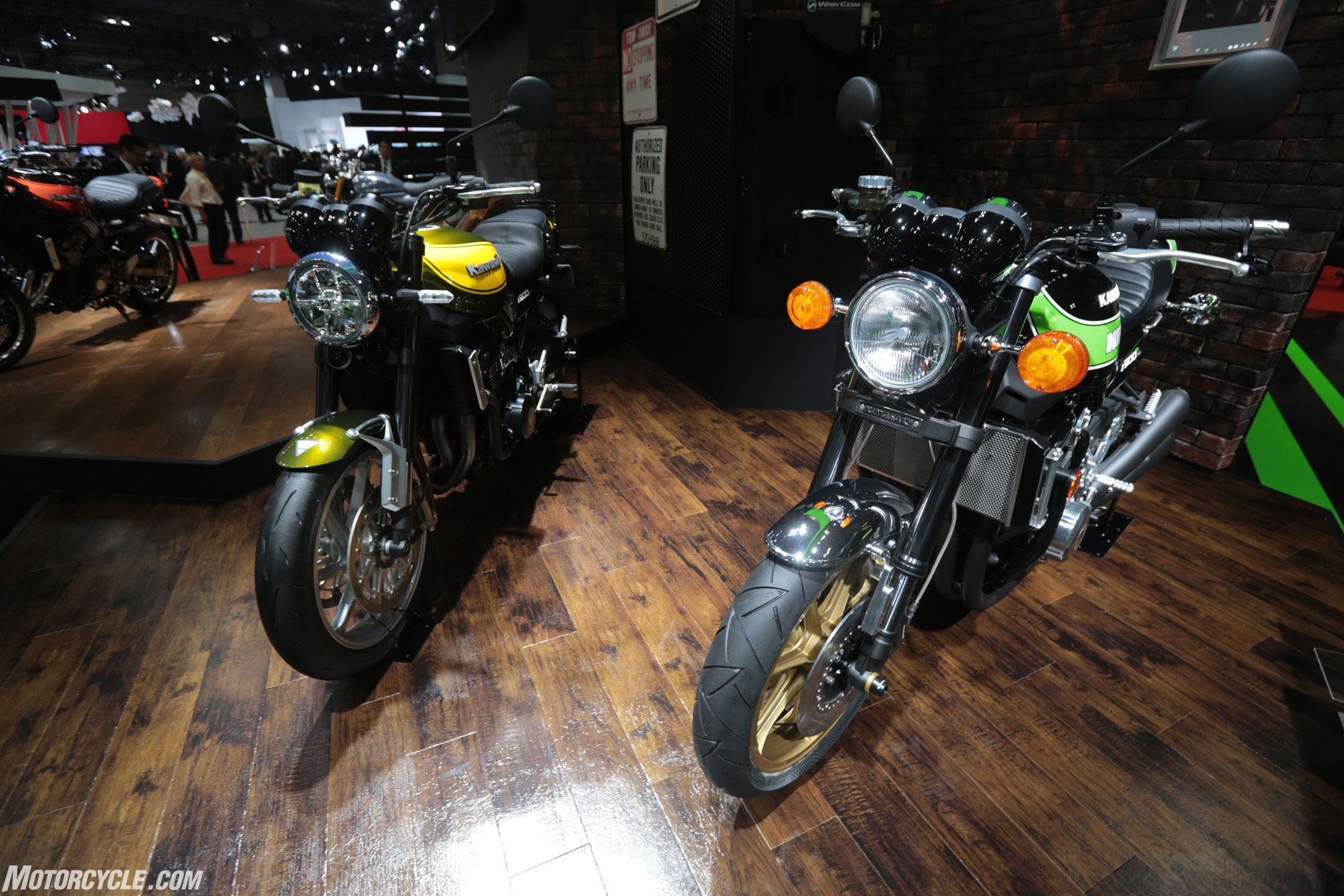 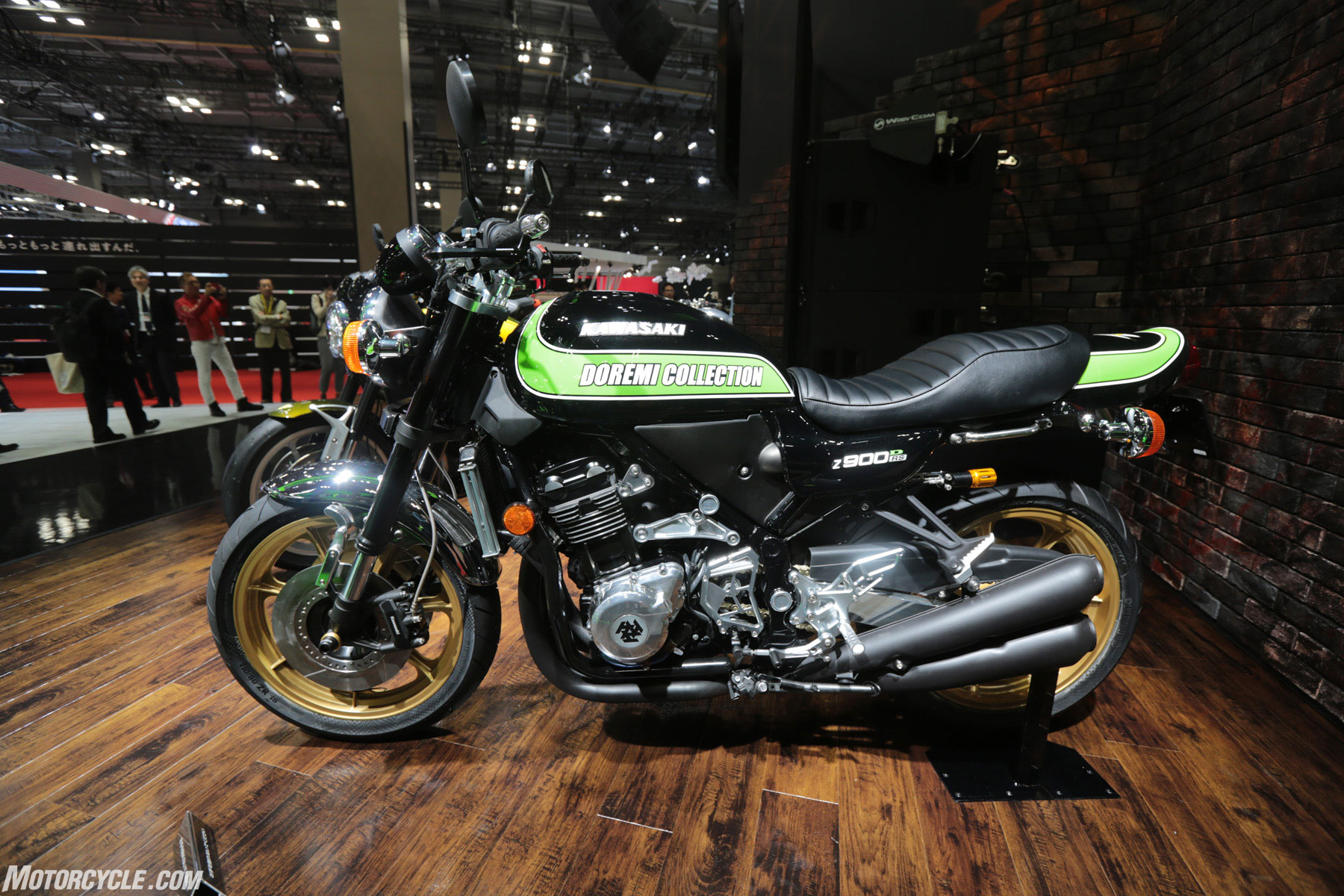 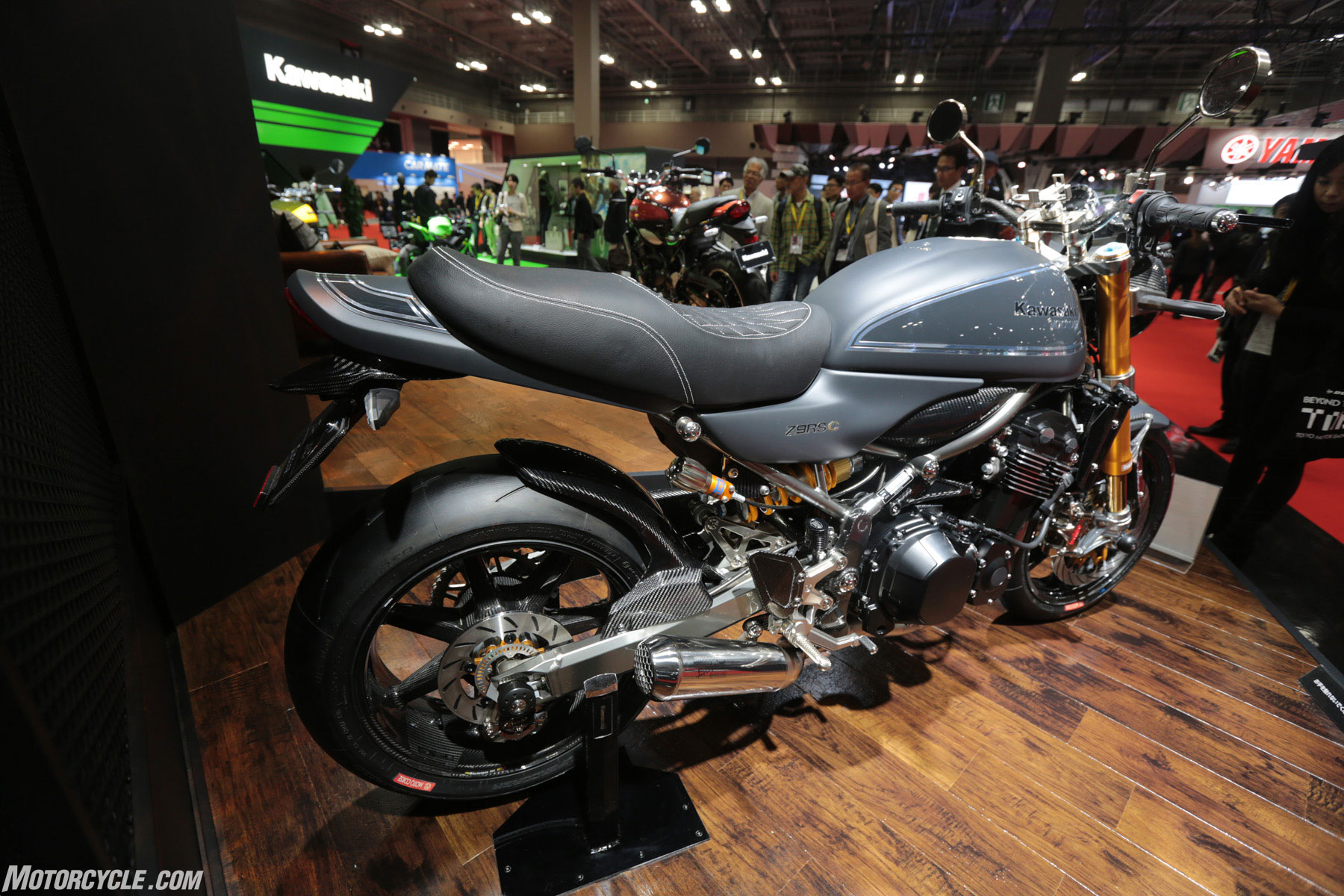 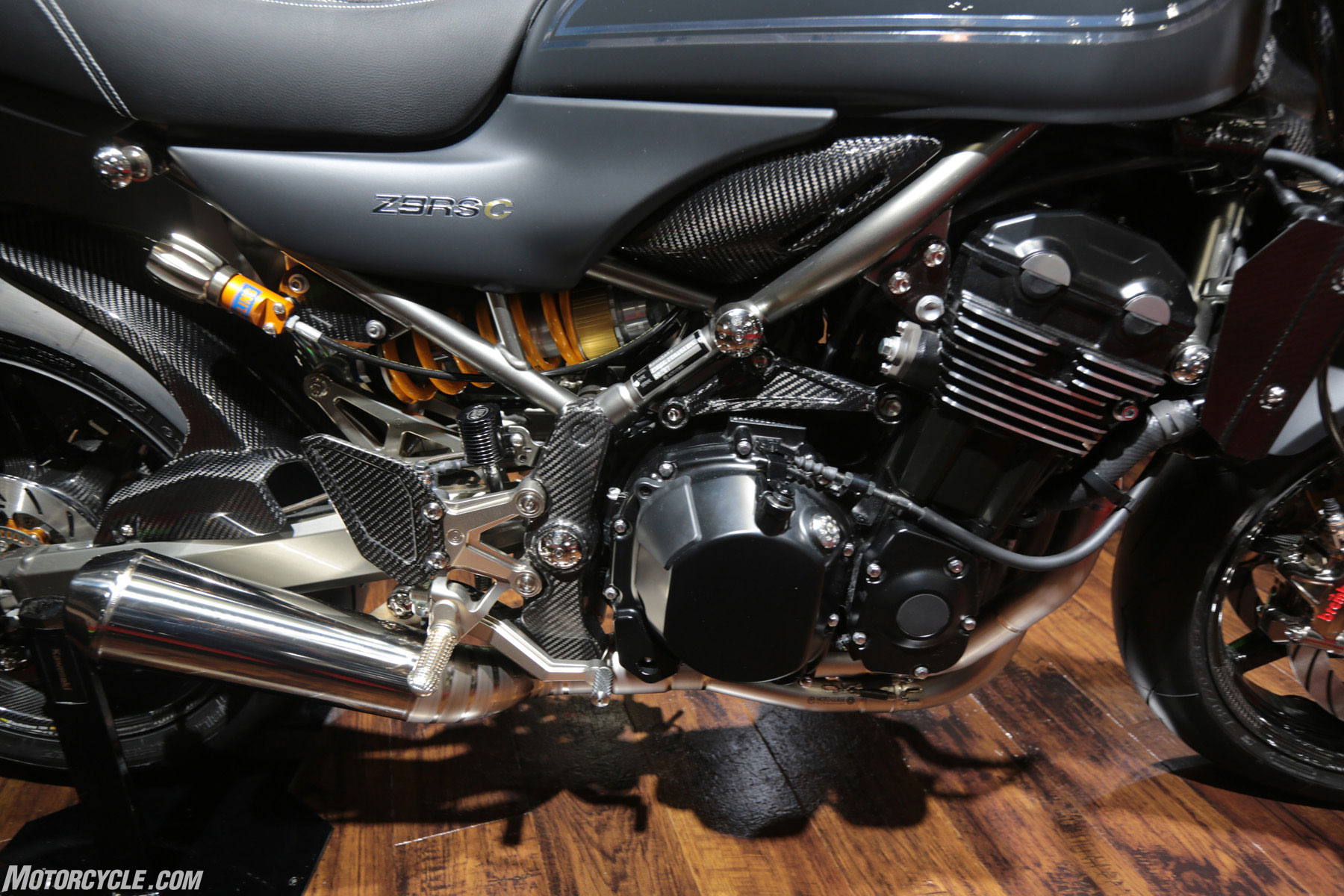 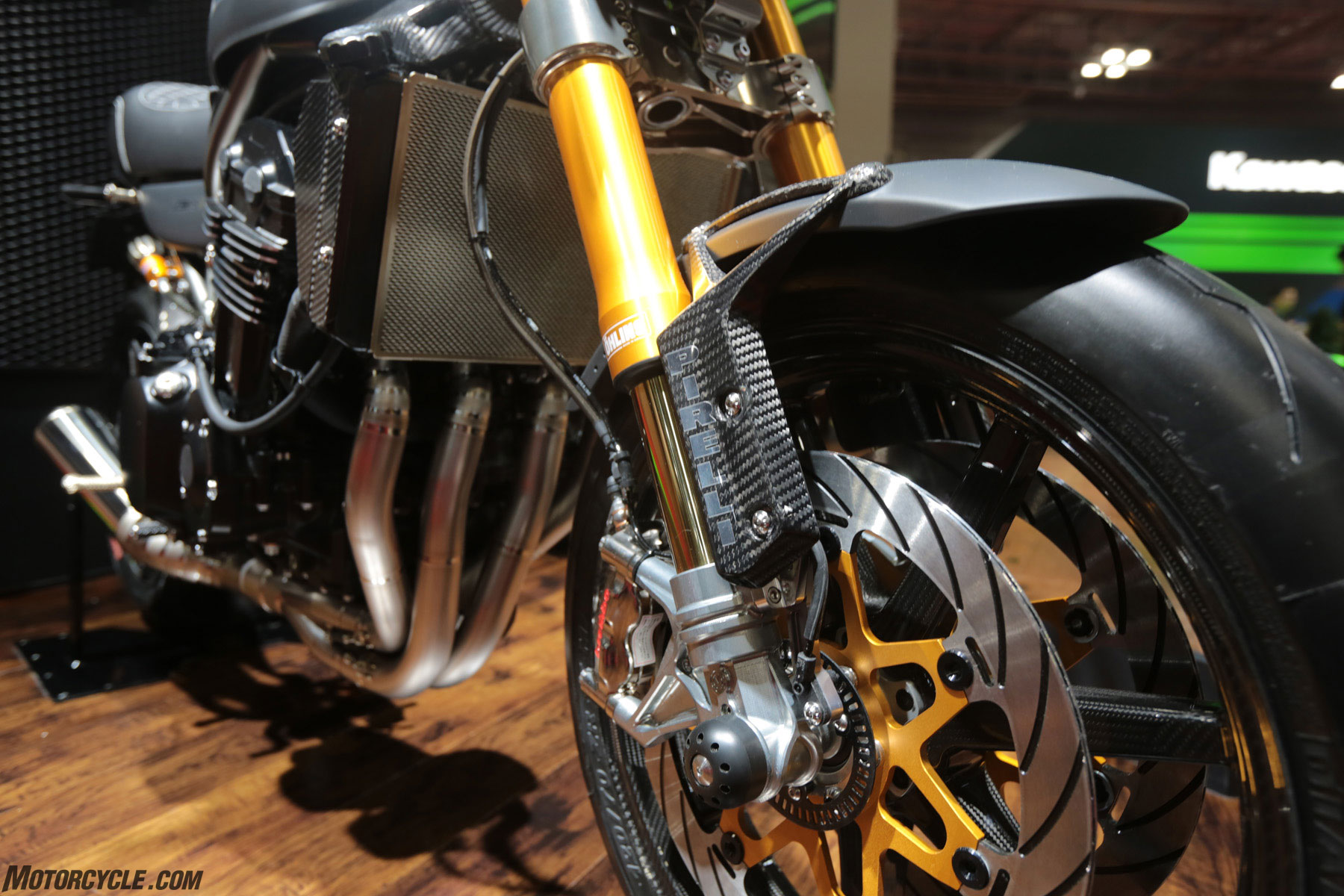 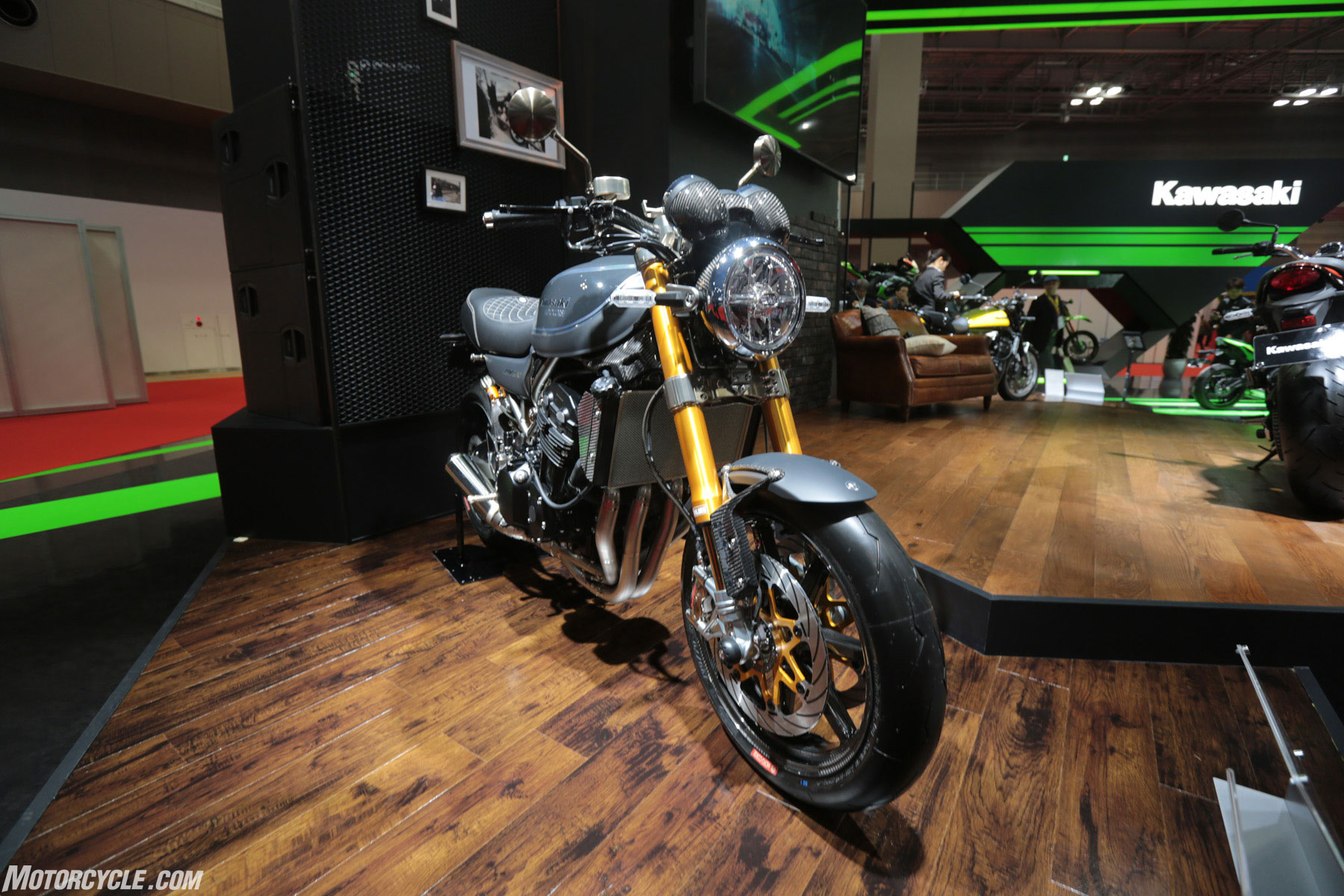 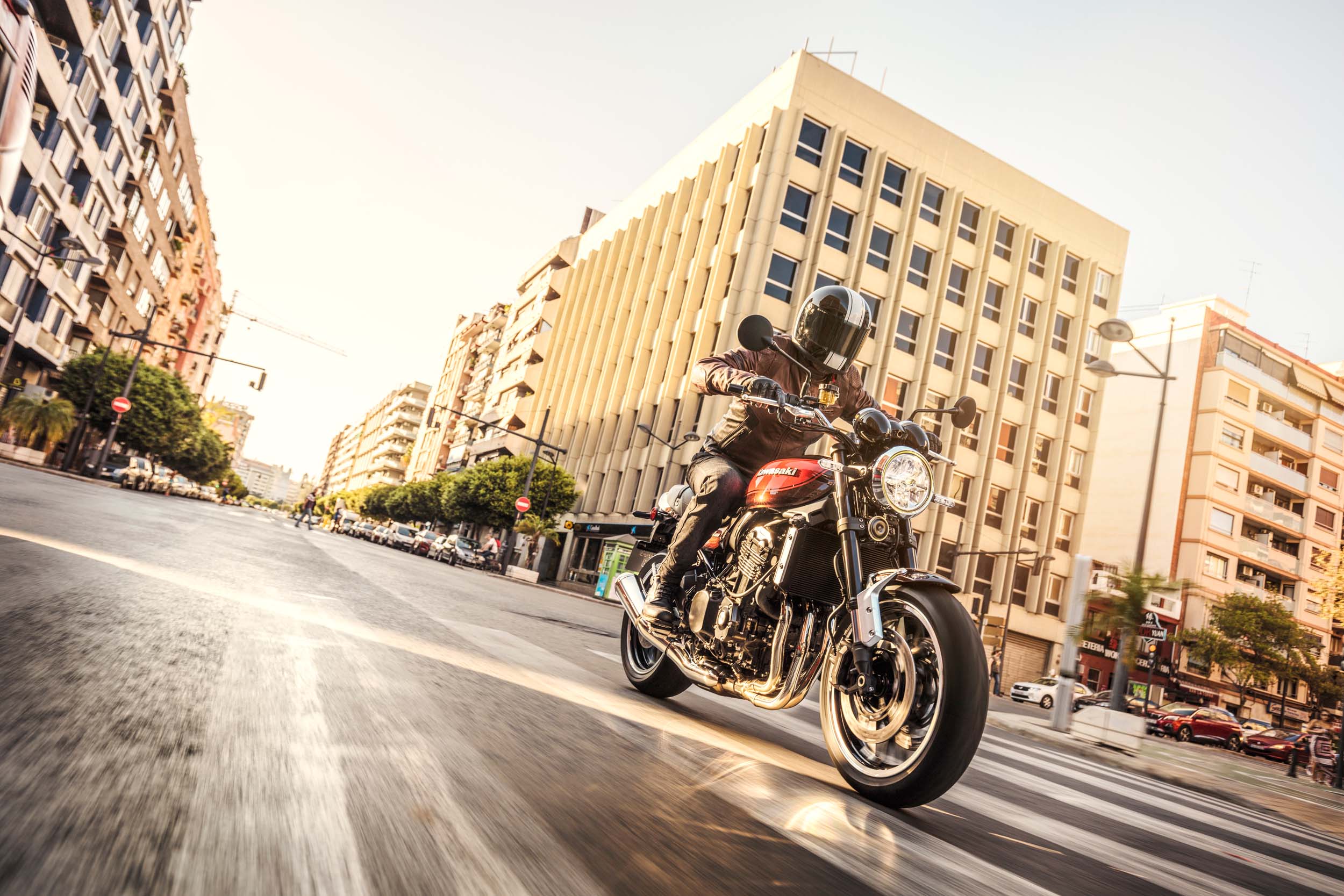 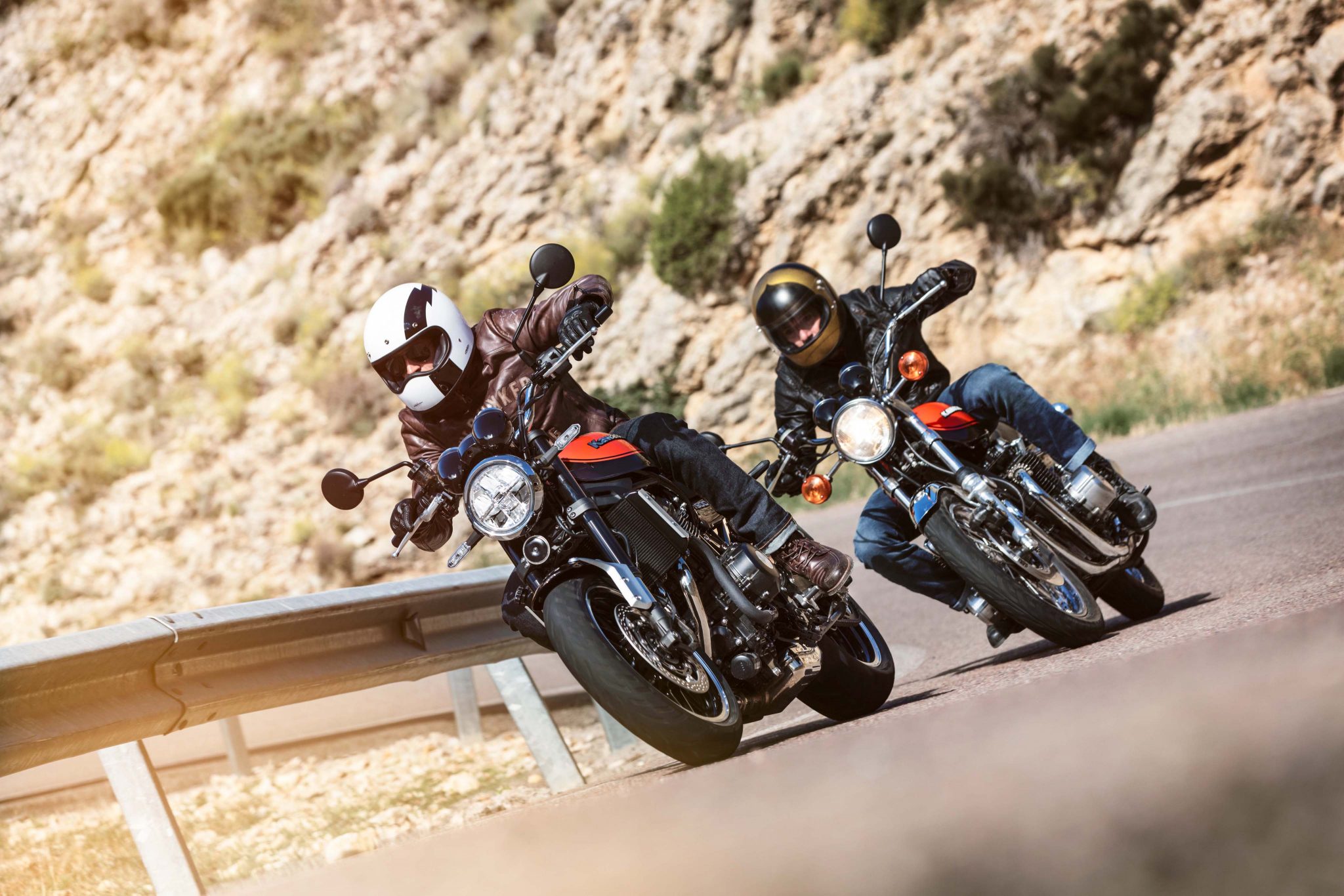 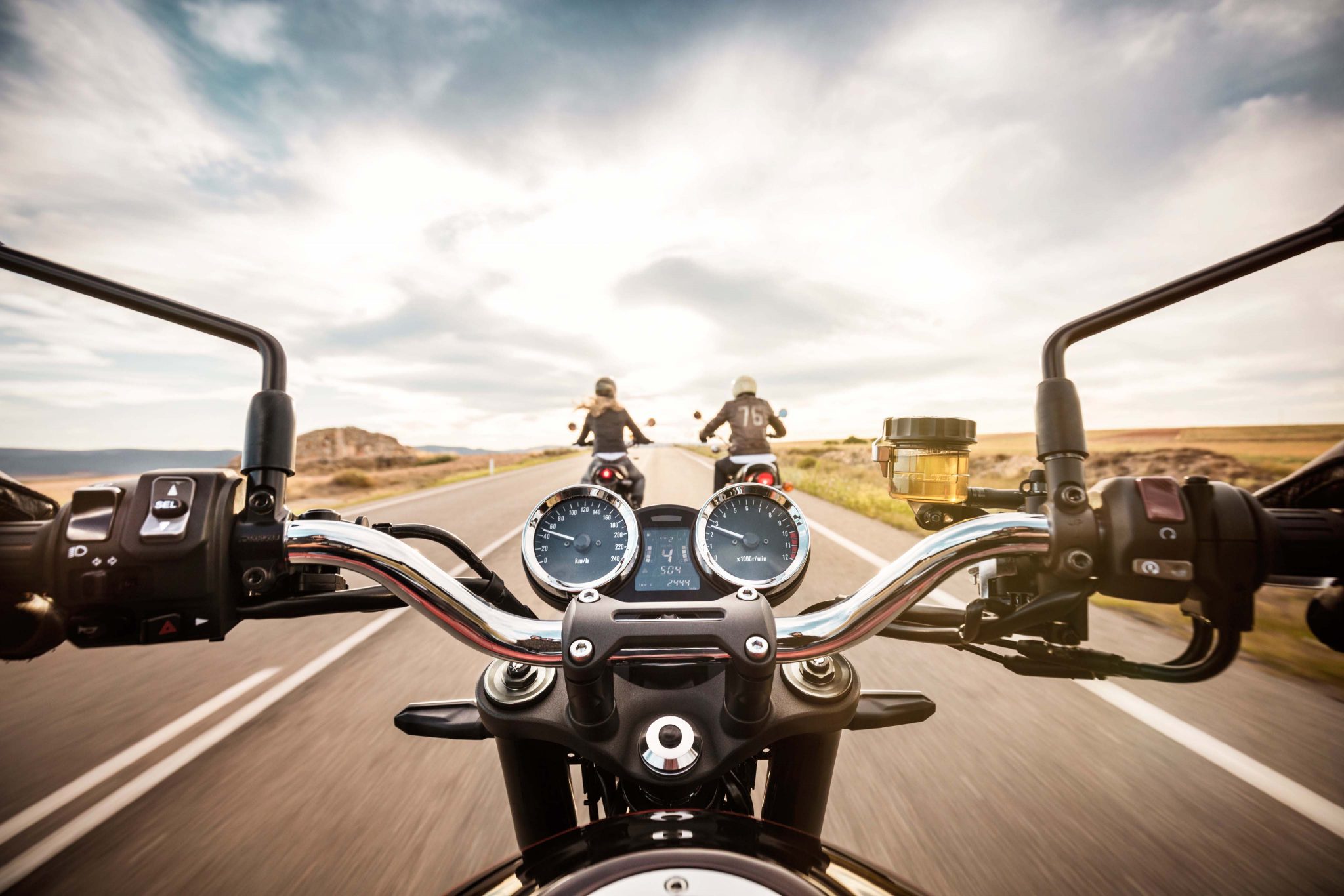 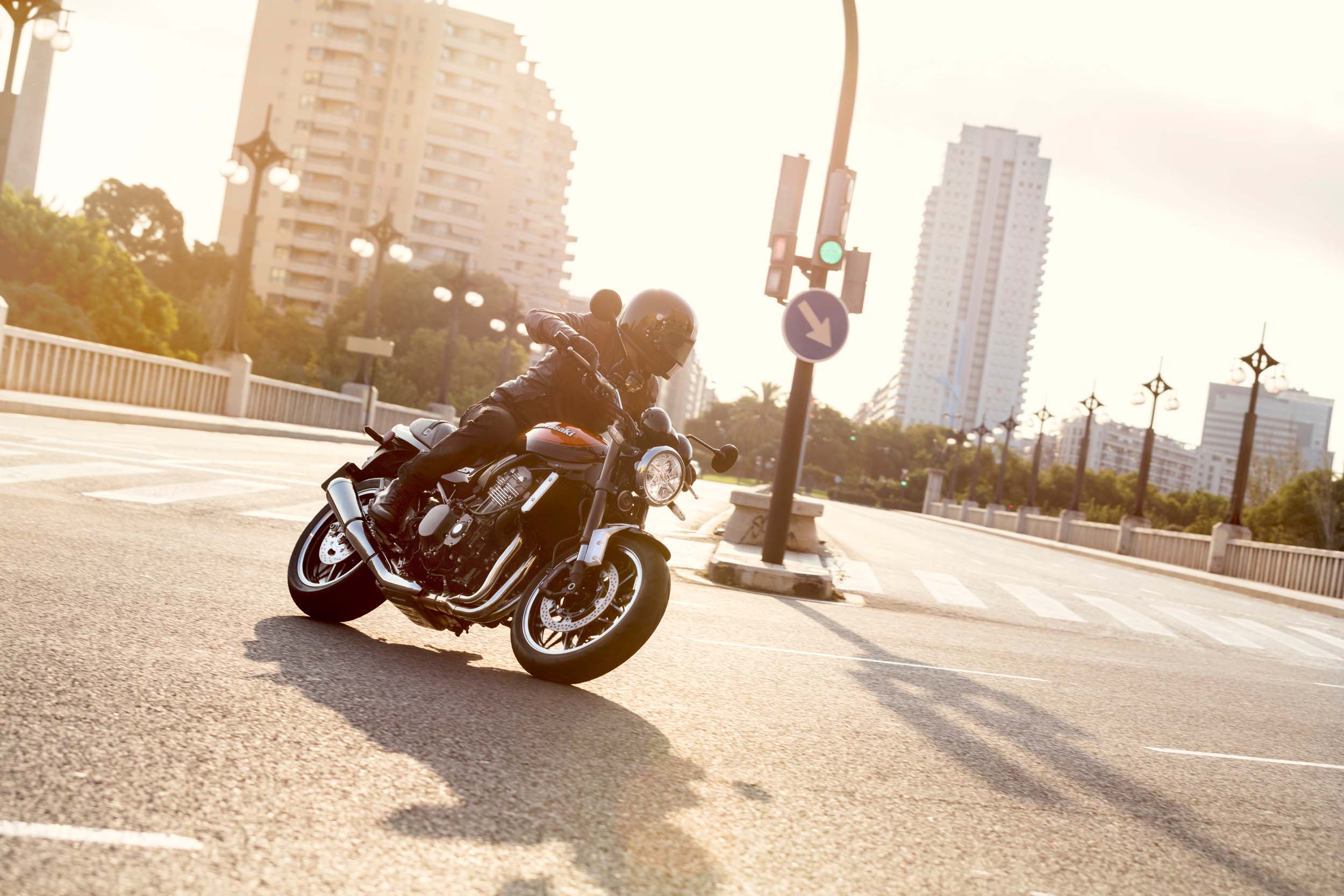 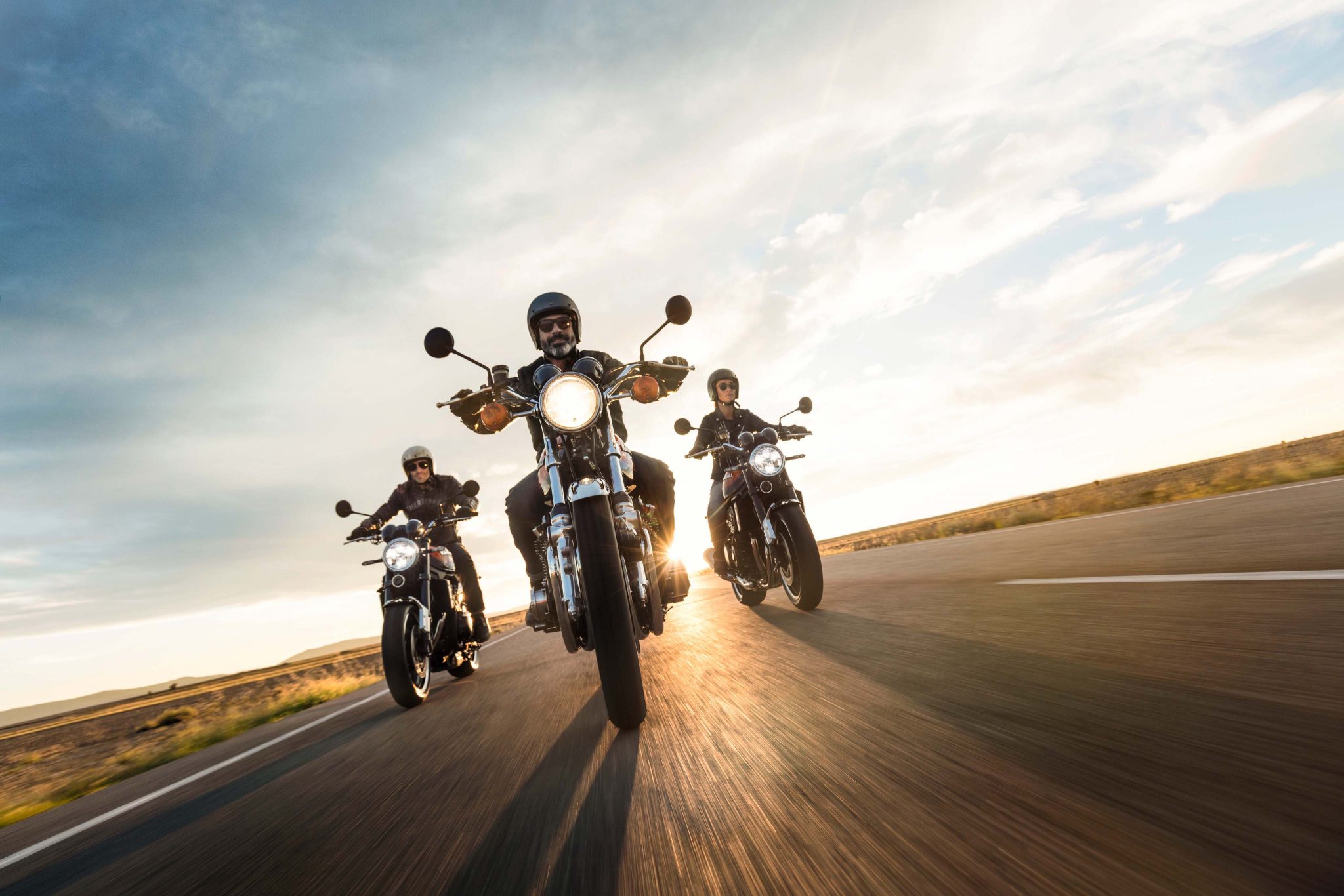 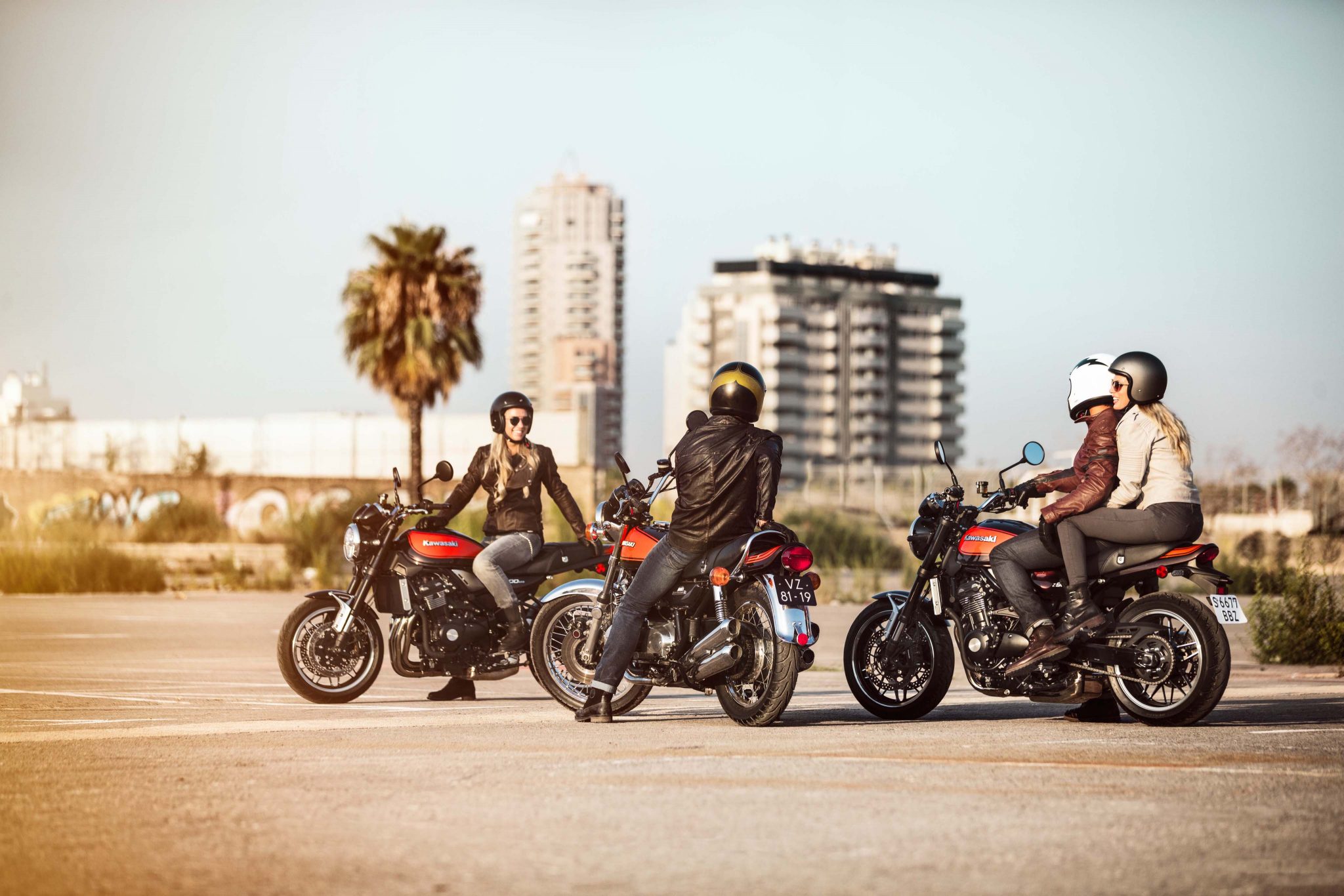 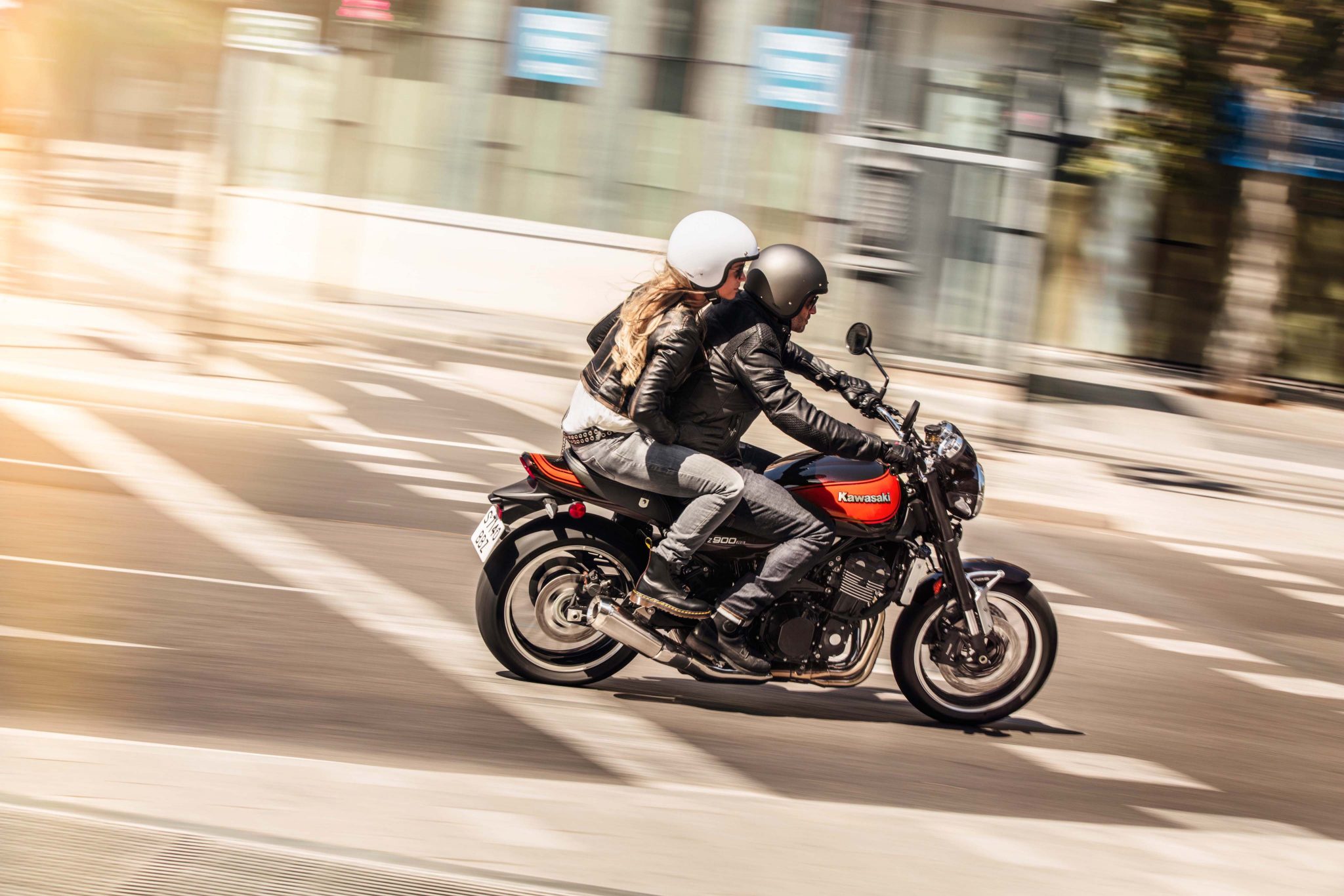 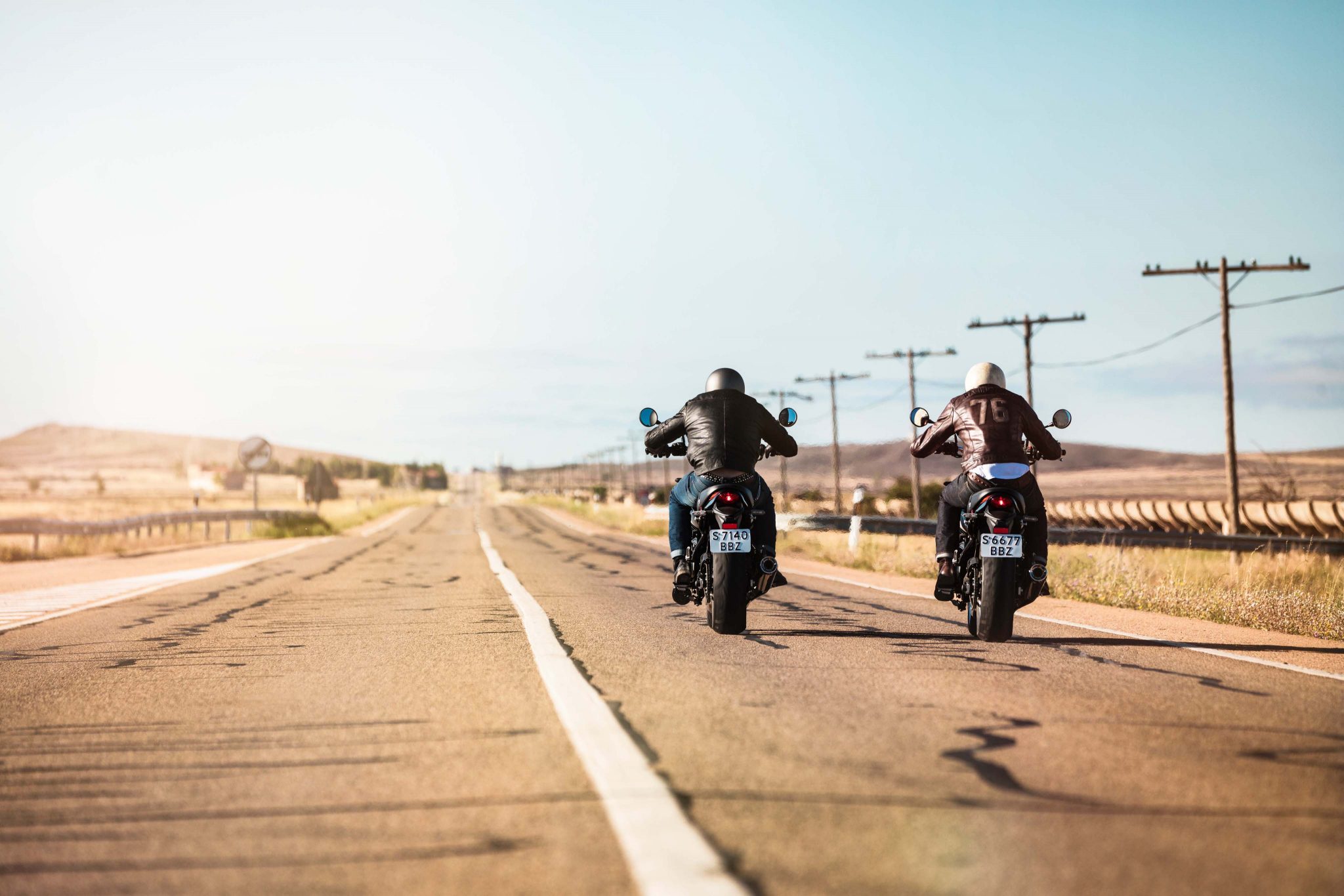 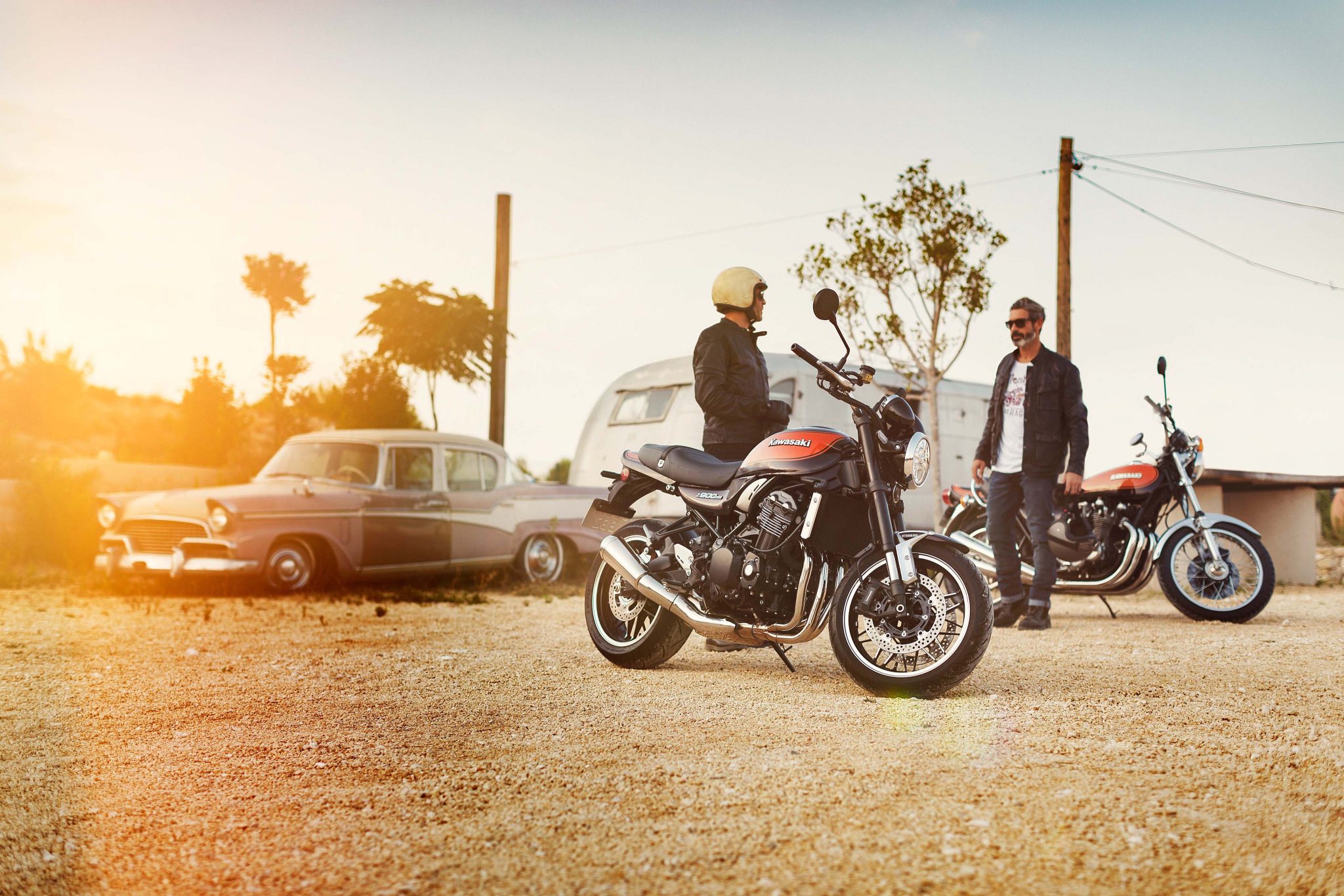 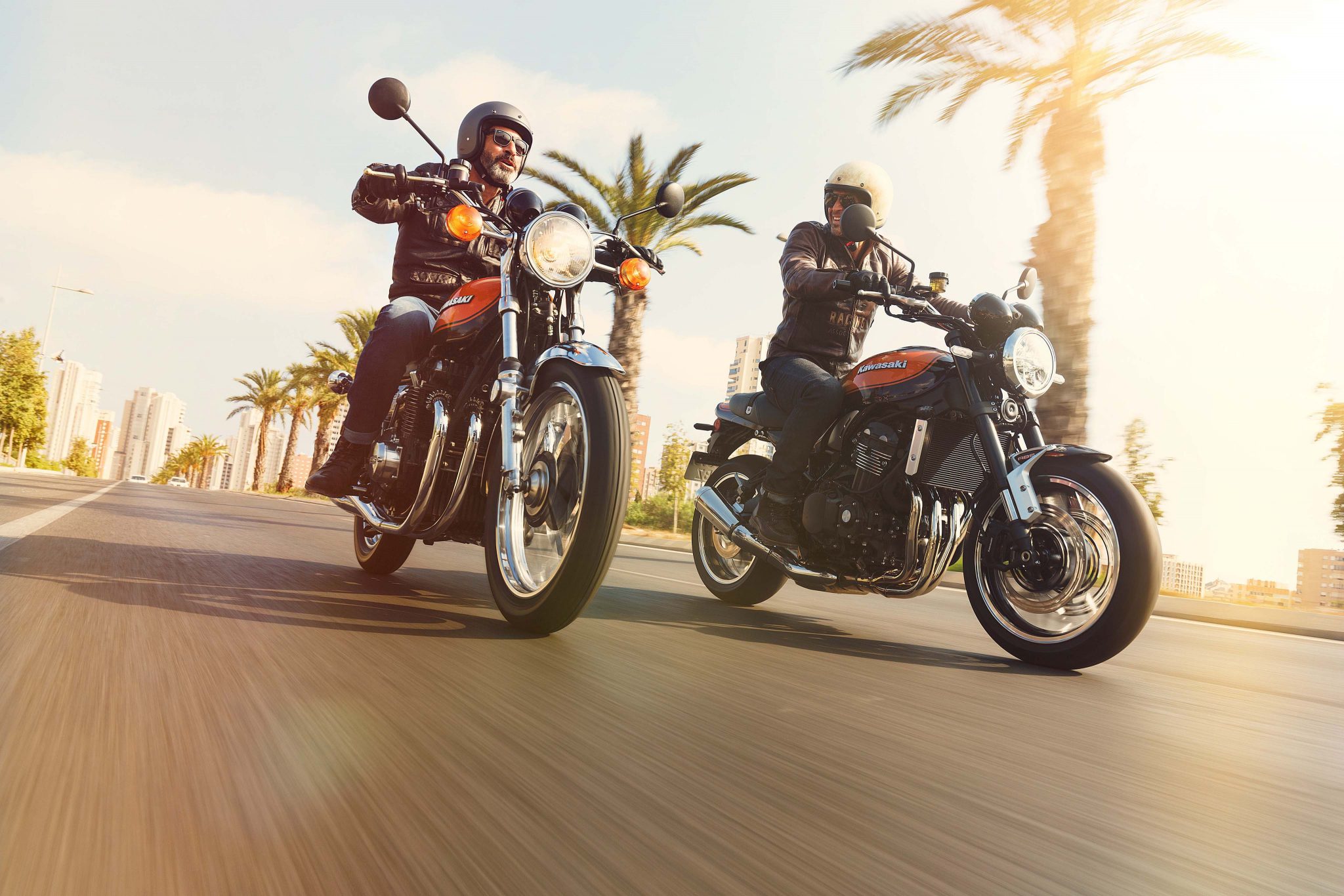 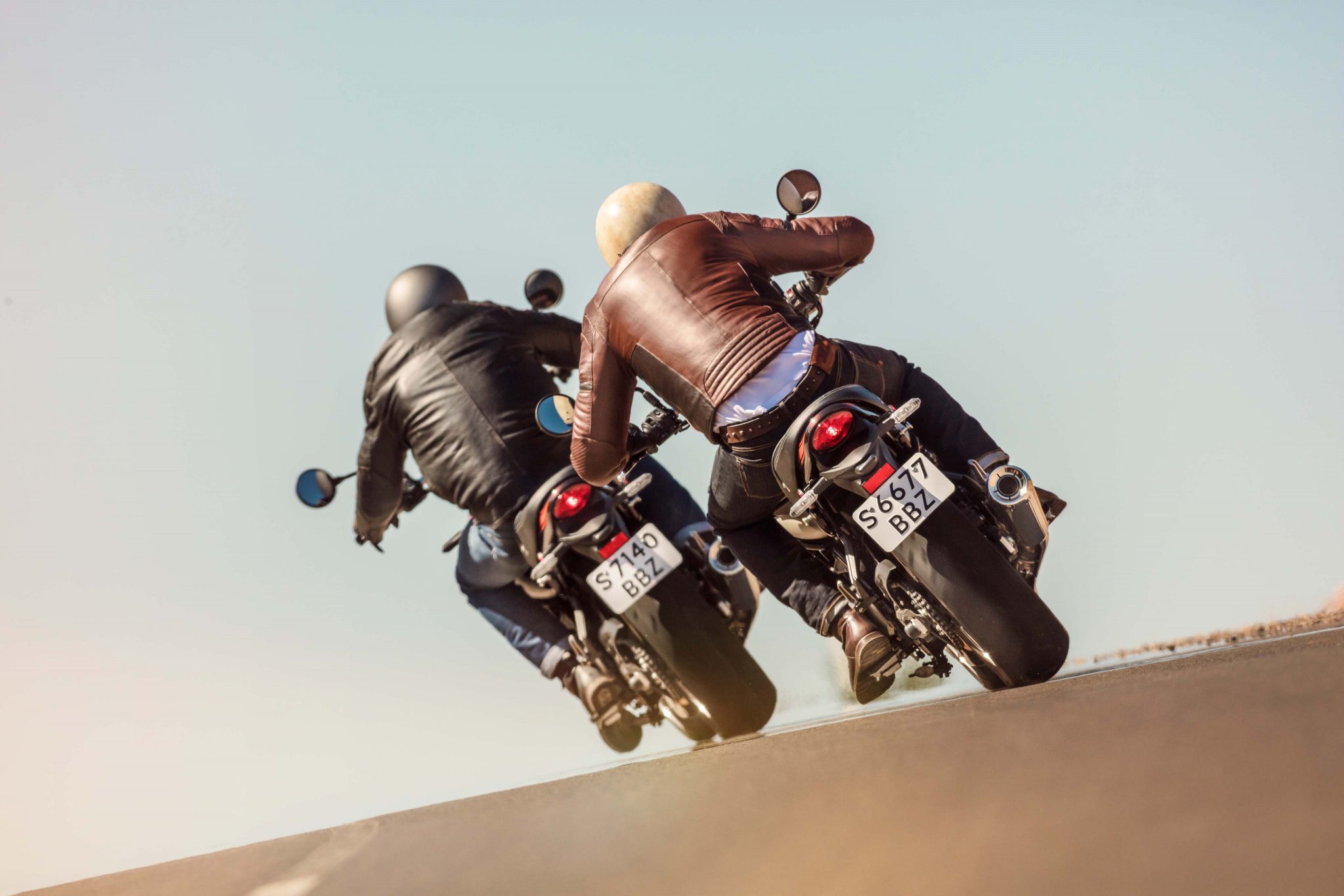 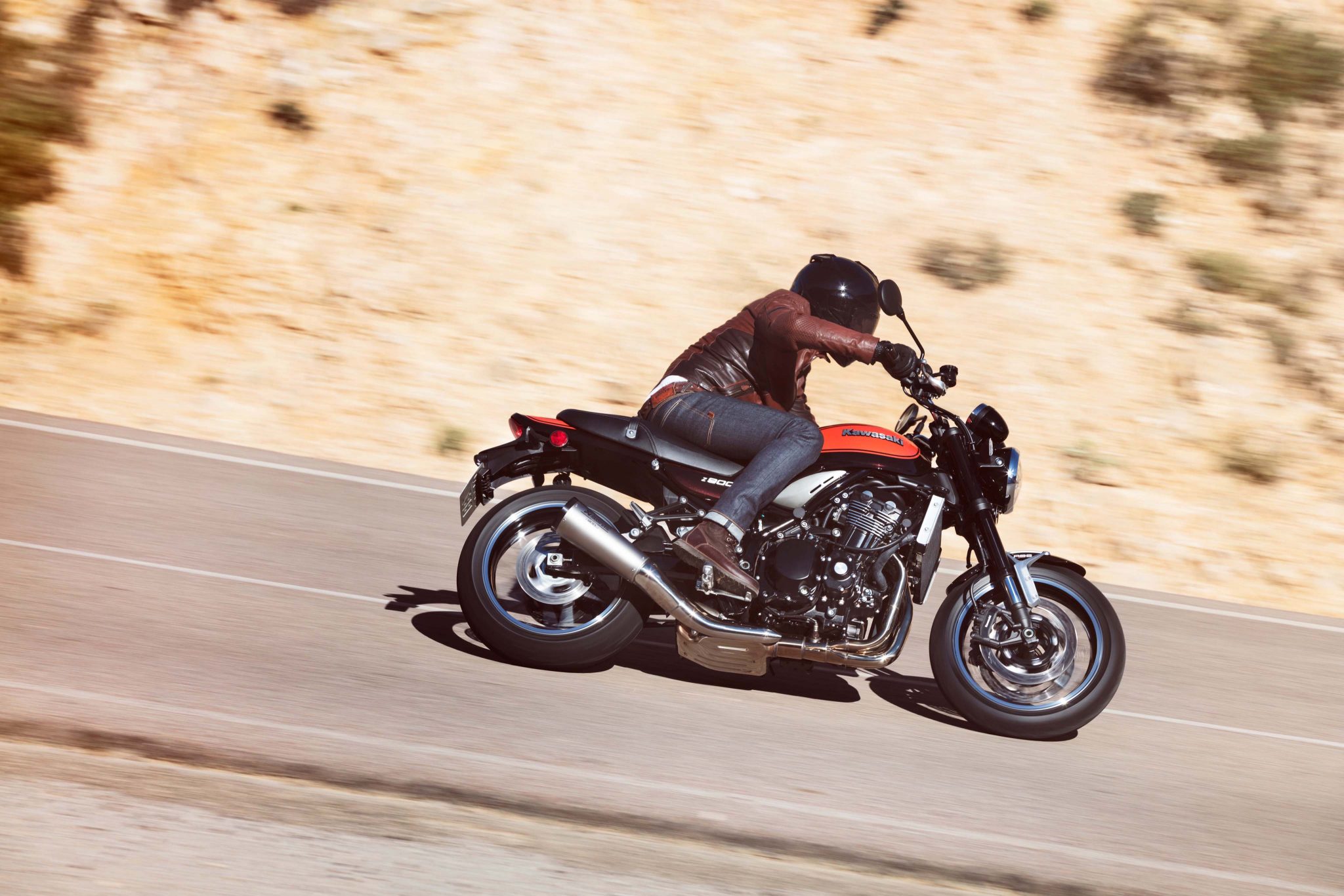