The 2017 Formula 1 World Championship has had many ups and downs. While there were many dramatic moments, none of them halted Lewis Hamilton’s search for a fourth world title, which he wrapped up at this weekends Mexican GP. It may not have been pretty, but it still counts.

Hamilton just joined the short list of best Formula 1 drivers in the entire world. And I don’t just mean this year. In the history of the sport, only 5 men have captured the driver’s championship 4 times, and one of those men is Lewis Hamilton. Thanks in part to a disastrous second half of the season from Ferrari, Hamilton was able to wrap the championship up with 2 races left on the calendar. Even better is he did so finishing only 9th place during the race.

The Mexican Grand Prix saw a massive amount of drama all in the first few corners. Vettel, Hamiltons championship counterpart, started on pole. The drag race down to turn one saw Vettel, Verstappen, and Hamilton all jockeying for position, like a dogfight between pilots. Verstappen pulled off a brilliant outside pass of Vettel to which Hamilton decided to jump in on. This causes contact from Vettel’s front wing and Hamilton’s rear right tire, giving him a puncture. Both drivers were forced to pit, causing chaos for the remainder of the race.

By comparison, the remainder of the race was rather tame. Vettel fought his way to a valiant 4th position finish, while Hamilton had to slug it out with Fernando Alonso for 9th. The race was won by Verstappen who was in a league of his own, calling the race ‘boring’ thanks to his superior pace. And while it was yet another successful weekend of racing for almost all parties involved, the story draping over everyone is Hamilton and his new championship.

This championship puts Hamilton on a very exclusive list of drivers. Only Schumacher, Fangio, Prost, Vettel, and now Hamilton, have been able to pull off 4 drivers championships. This even catapults Hamilton passed his mentor, Ayrton Senna, making it the second record of Senna’s he’s broken this year. And he’s only 32-years old, leaving more opportunities to keep progressing. Even still, the moment was bittersweet for Lewis, as he won the championship while getting the worst finish he’s had all season. “It was a horrible way to do it, to be honest,” says Hamilton, “Winning the constructors’ championships was already a huge feat, and helping me achieve this incredible accomplishment, I’m so grateful.”

With the championship wrapped up, the following races will be quite interesting to watch. They may not be for the overall points lead, but there are still championship positions at stake. Even more than that, they will be races full of pride. While F1 is a gentleman’s sport, I can see the last two rounds getting extra dicey, all in the name of ego. The will surely be entertaining, and next year will be quite interesting with Hamilton and Vettel now tied for championships. Here’s to Hamilton, and to hopes of an even better championship fight next year. 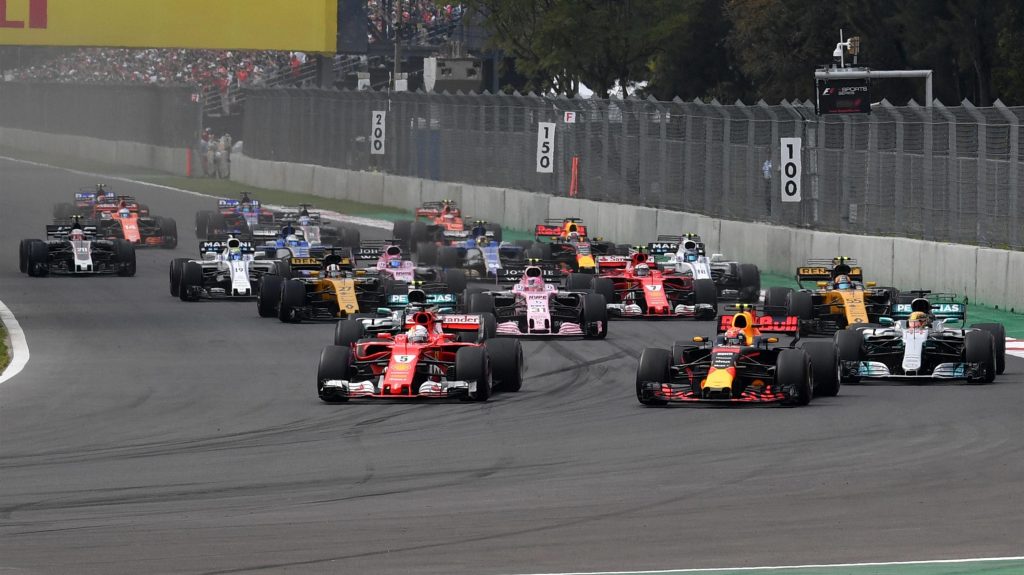 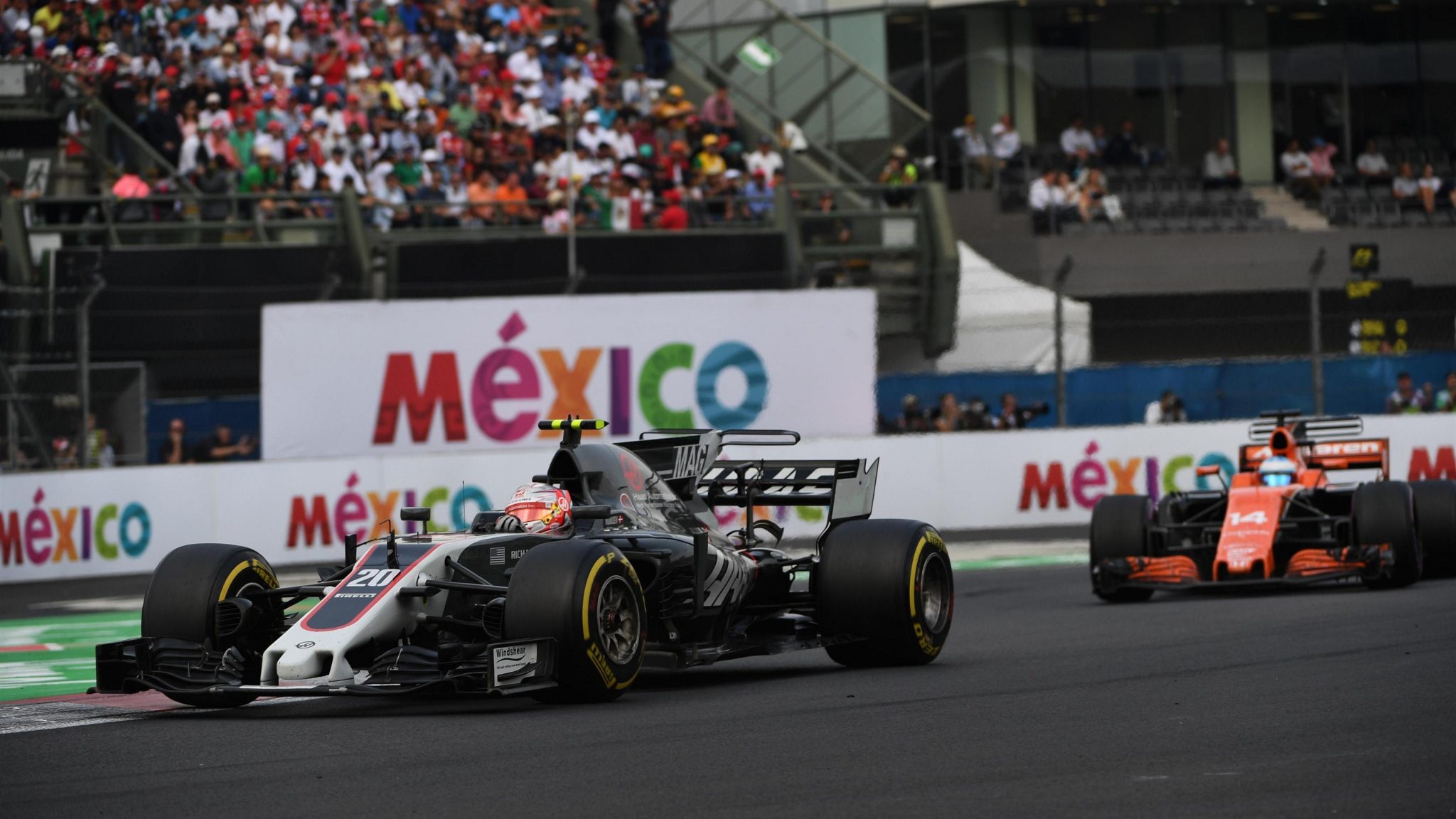 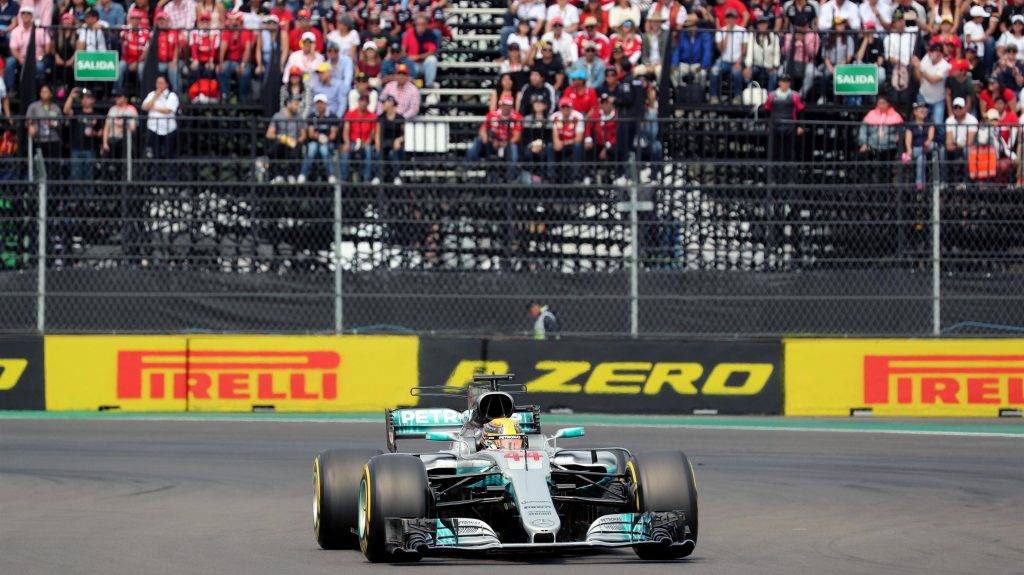 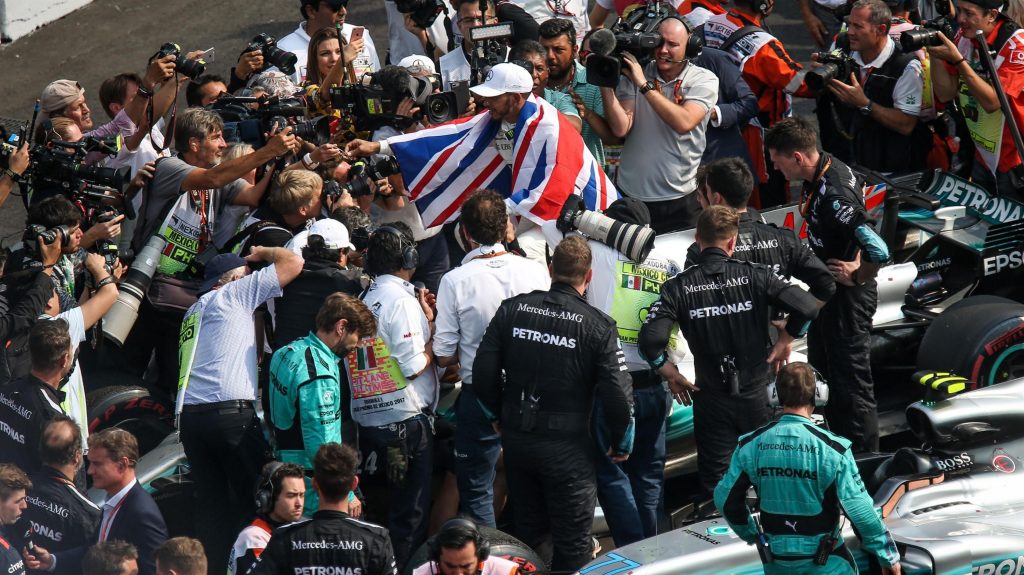 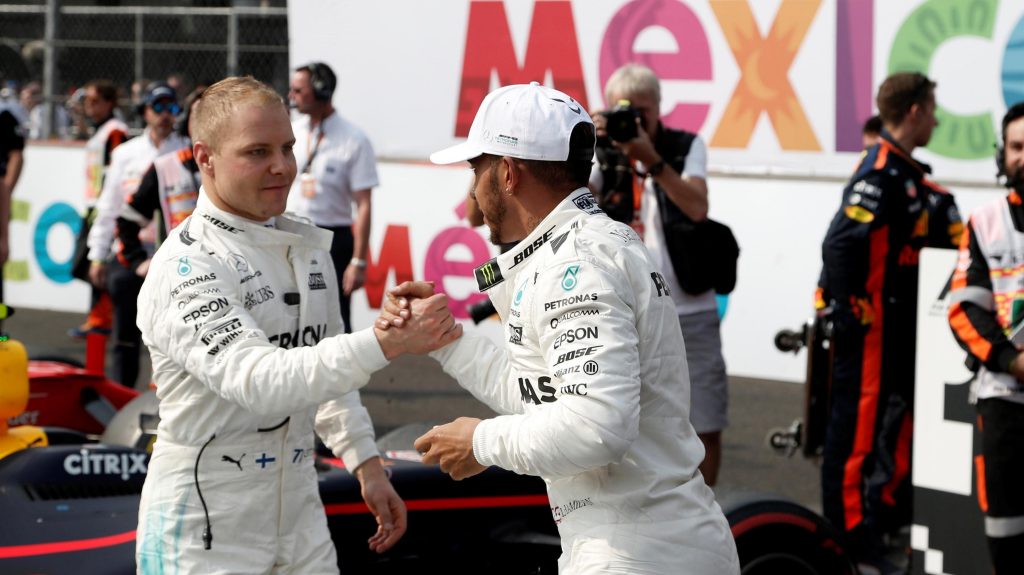 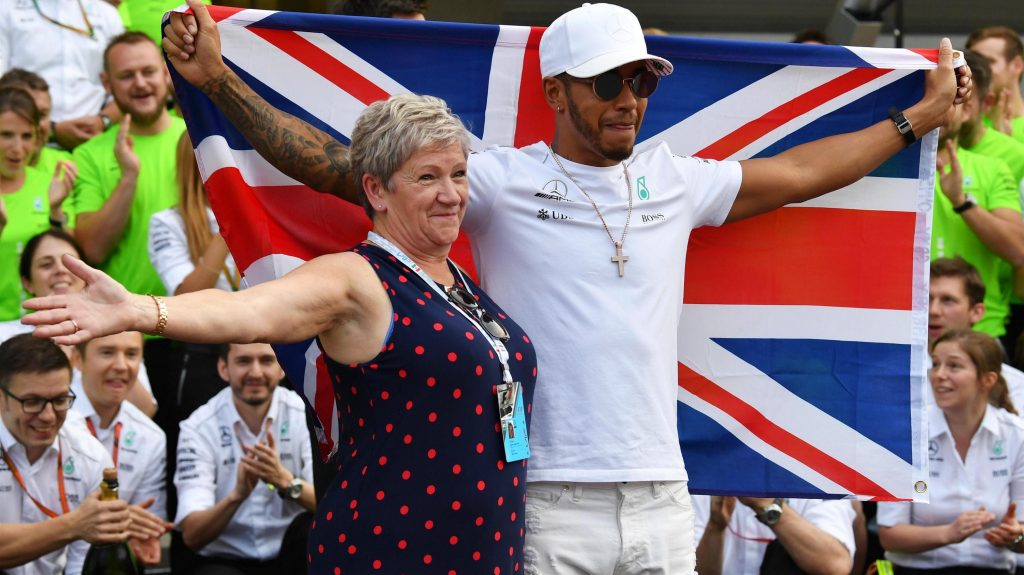 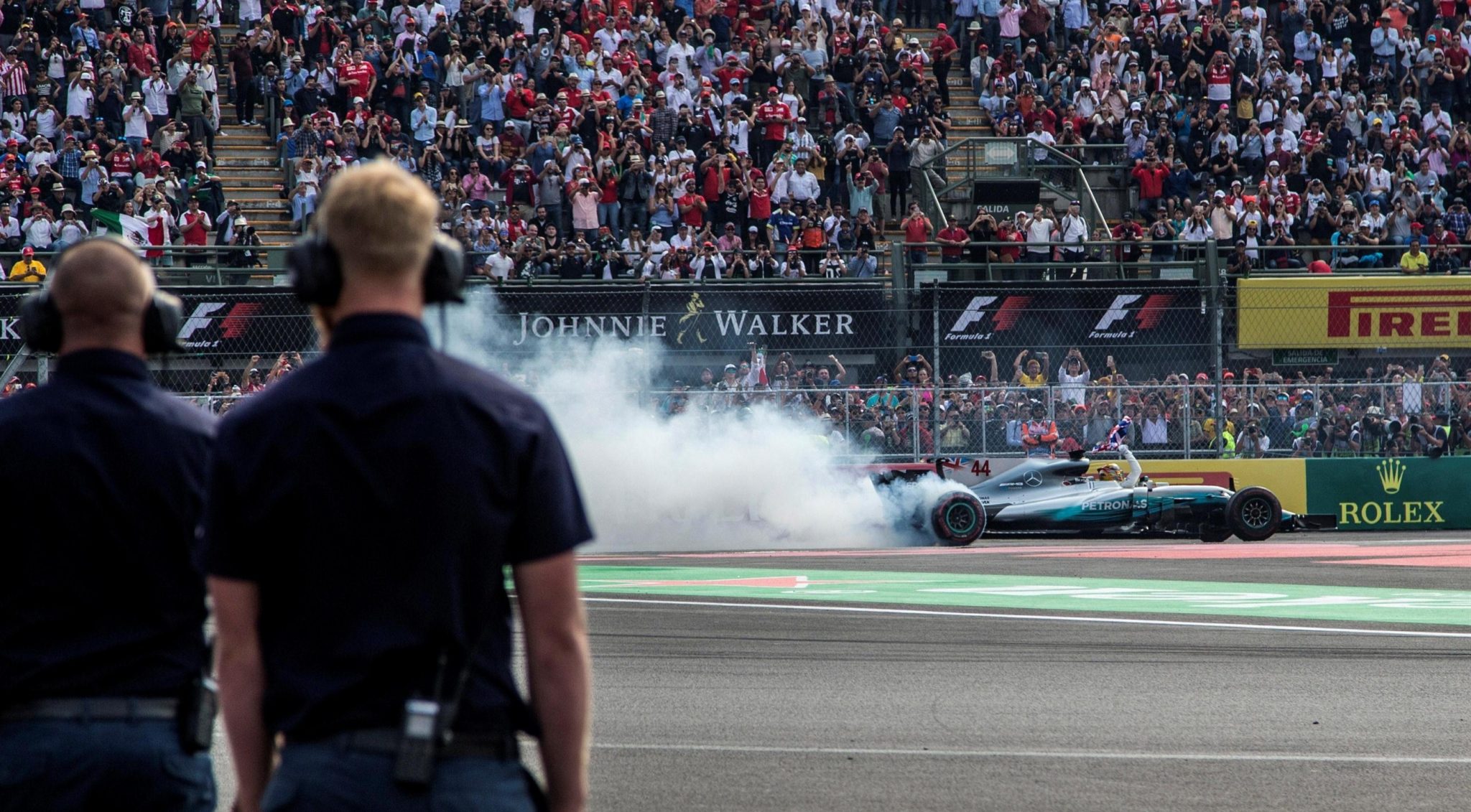 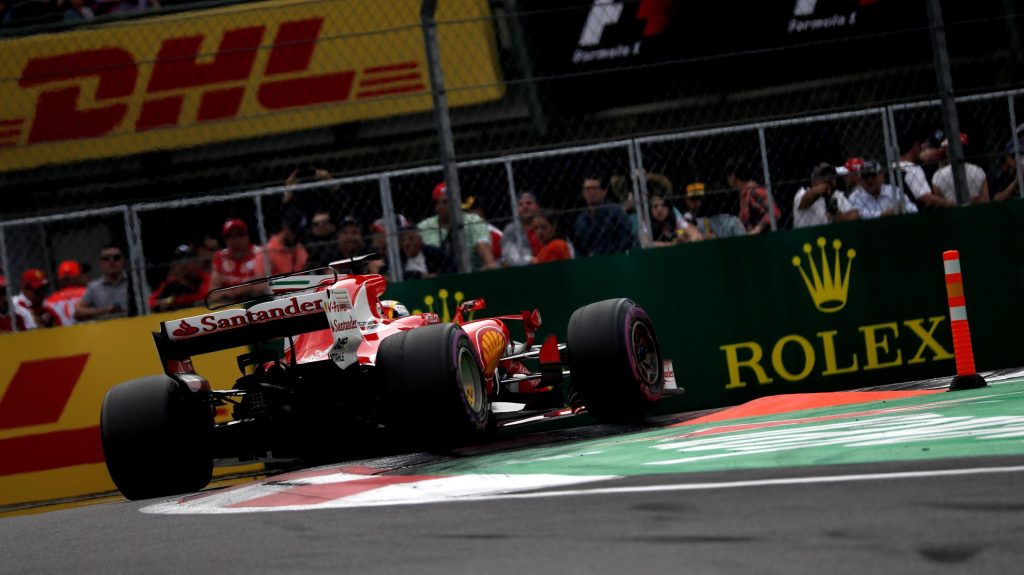