The future is upon us, and it is a trying time for us motorcyclist. We are staring down the barrel of a new breed of motorcycle, and I have to say I’m not excited about what I am seeing.

In the last couple of years, we have seen several electric bikes come to production. Honda has put out a manual transmission that shifts at the push of a button. And to top it all off, we are seeing a few companies testing the idea of a self-balancing bike. I’m not one to complain about change, but this is taking it too far. I can get on board with an electric machine. Something that is better for the environment but still offers the same experience, minus the soundtrack. But this has become a slippery slope, and we must draw the line at a certain point.

A self-balancing motorcycle makes about as much sense as a boat that doesn’t float. The entire experience of riding a motorcycle comes from the thrill of its riding mechanics. If the machine can do that for you, why wouldn’t you just… drive a car? I mean really, it doesn’t make any sense to me, and yet BMW and Honda are actively pursuing the technology.

Honda’s first venture into the world of stabilized motorcycles came as a modified NC700. Surprisingly the system doesn’t use a Gyroscope like one would believe. Instead, it uses a modified version of Honda’s UNI-CUB system to stay balanced. The system is housed in the front end of the motorcycle, and it takes over control at low speeds. The system can change the pitch of the forks, reducing the trail, aiding in stability. It also takes over the left to right steering, making micro adjustments to keep the machine balanced. From a straight tech perspective it really is incredible, but from a riders perspective, it is a little alarming.

While the first machine was just a modified gas powered NC700, the newest concept is an all-electric machine that shares the NC700’s frame. The concept doesn’t even have a name yet, but it is set to debut at the Tokyo Motor Show at the end of the month. What is most interesting about this though is the fact that the machine is completely electric. While I’m not up for a self-driving, automatic bike, I do see the importance of alternative fuels. Honda getting in on that trend could be a massive momentum shift for the entire world of motorcycling. Even better, the electric system and the self-balancing system are said to be completely independent of each other, meaning R&D of one will not affect the other. Hears to hoping the electric system takes precedent. 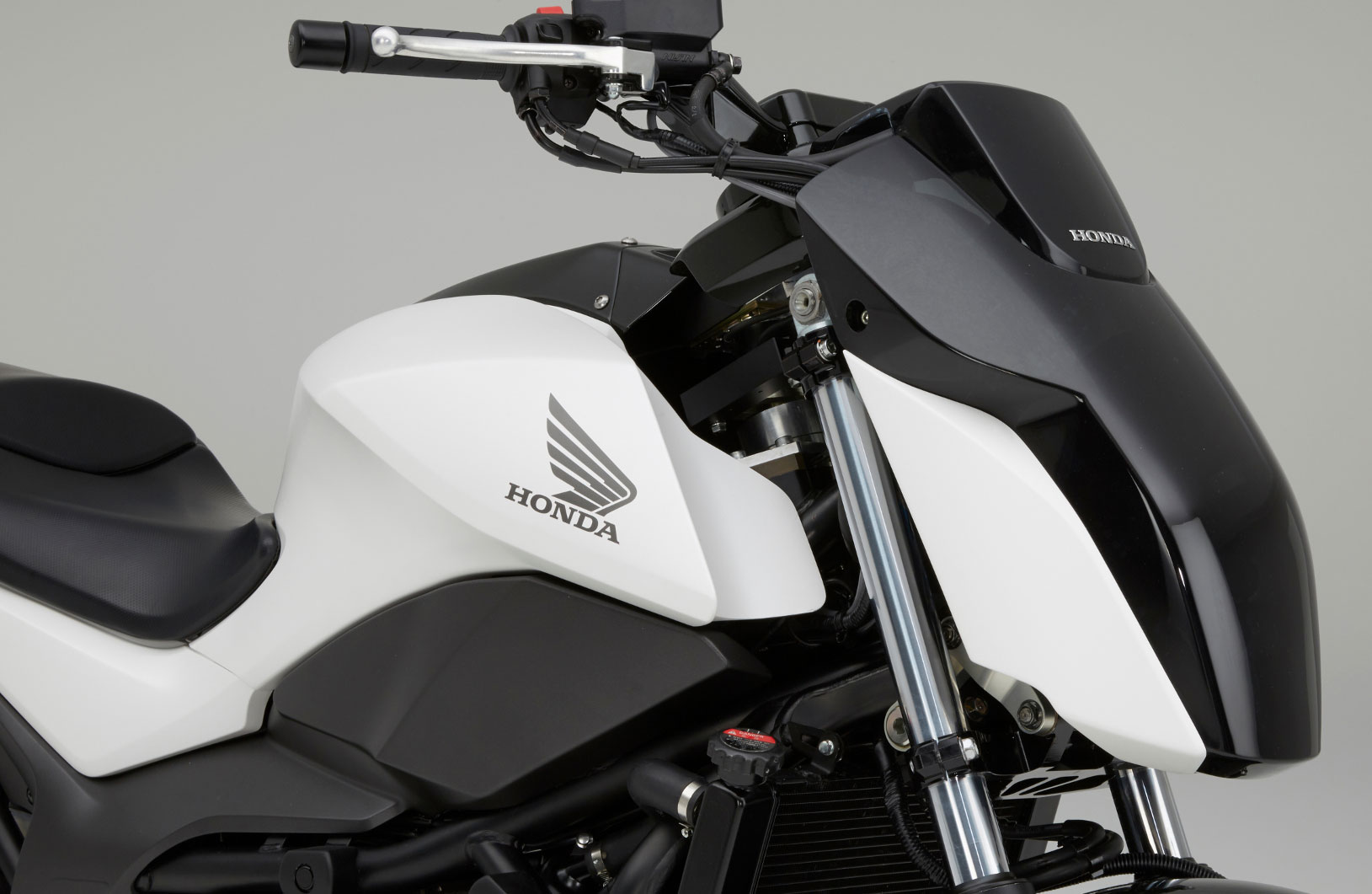 Setting my astonishment aside, I suppose I can think of one application where a self-balancing ‘riding assist’ could be relevant. Being American I often think of motorcycling as a privilege and a hobby. I often forget there are millions of people around the world that depend on motorcycles, and scooters, to get them and their families around town. Places like Asia for example. I could see how a system like this could be beneficial for those that don’t care about riding for fun but instead need a safe system to make sure they get home in one piece. Other than that, I see no reason to bother building such a device, but maybe I am missing a bigger piece of the puzzle. Only time will tell if this becomes the new normal for motorcycling. 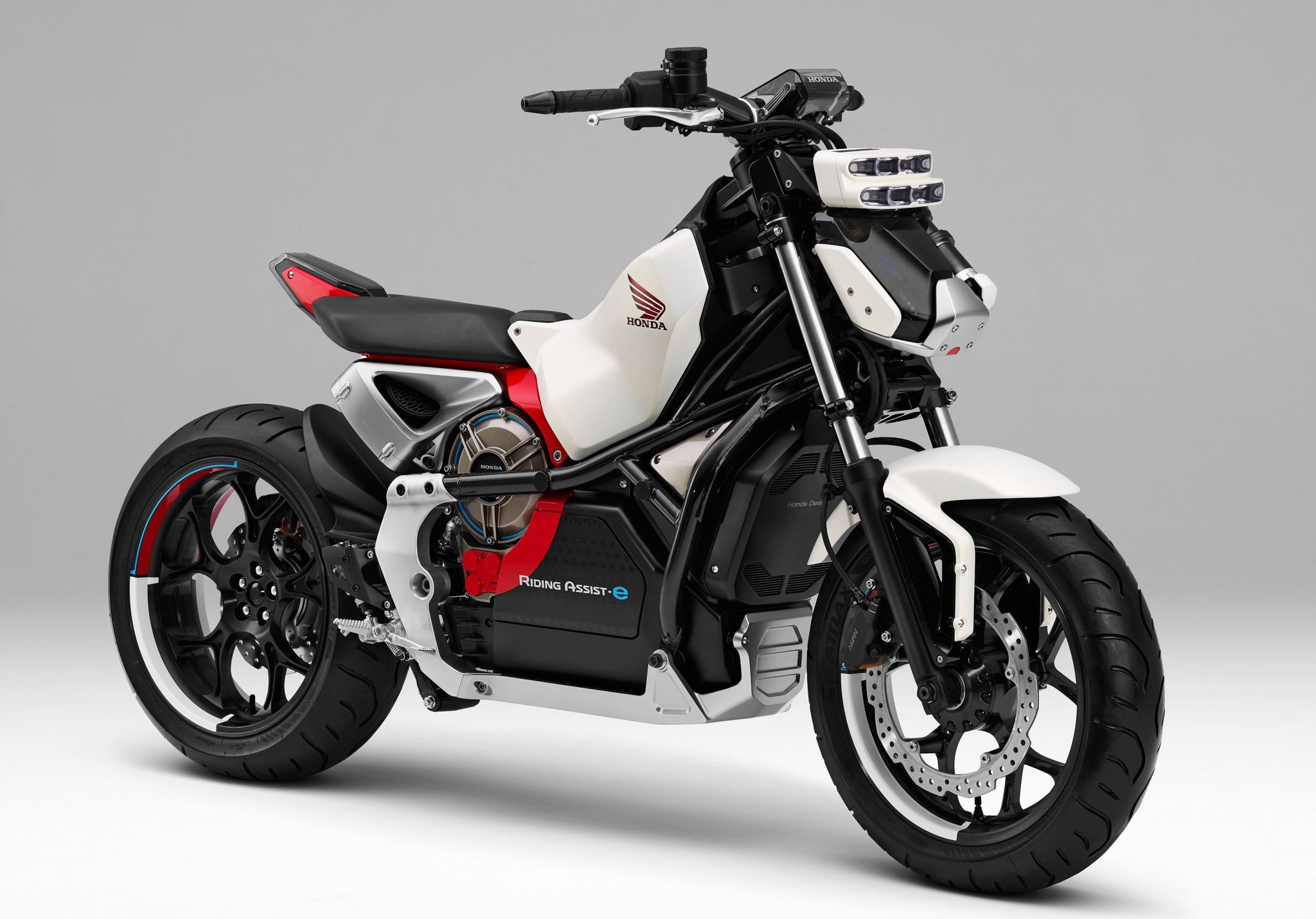 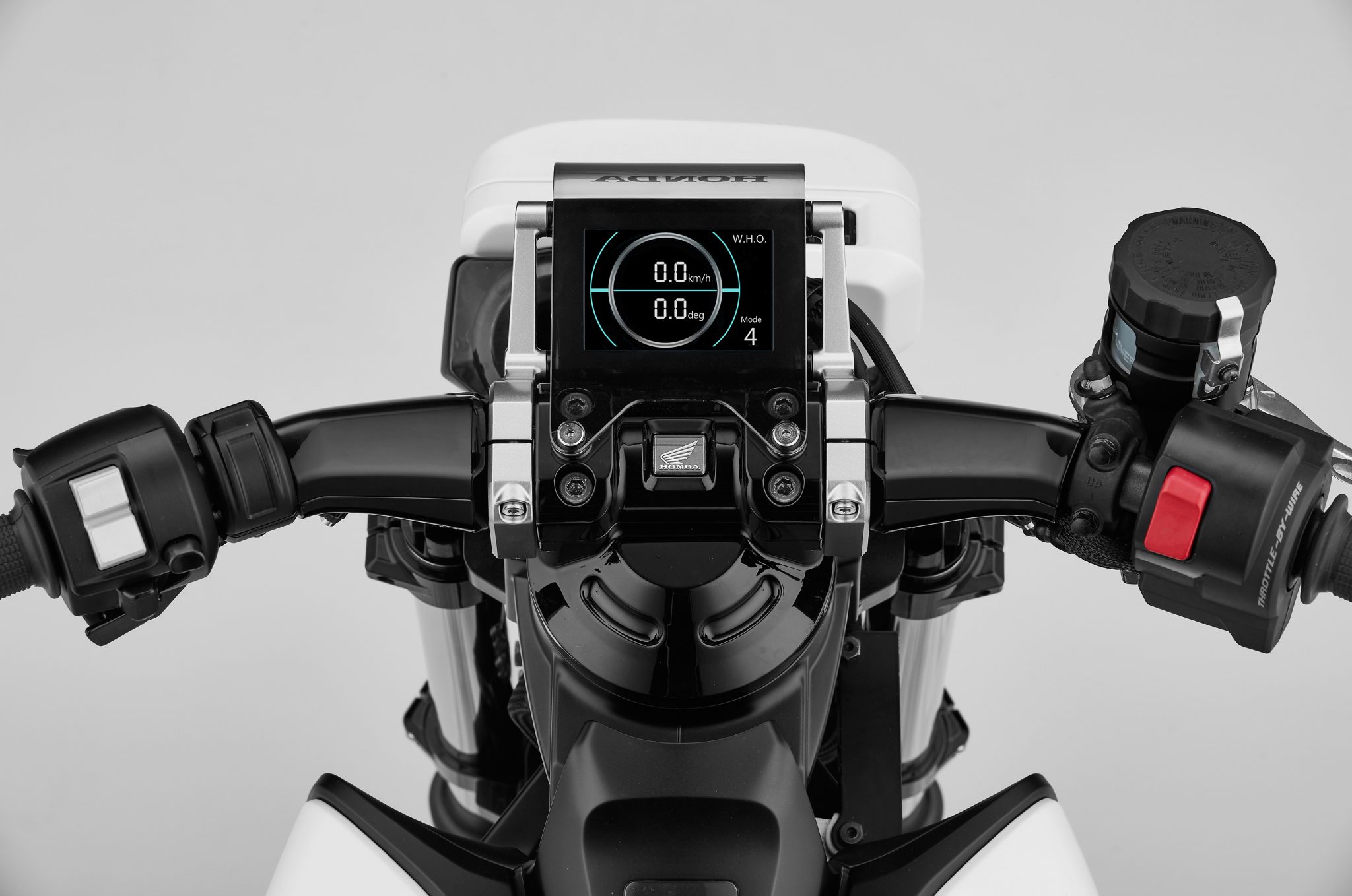