Harley-Davidson just announced the biggest shake up to their lineup in decades. The Dyna as we know it is officially dead. What’s replacing it is the all new Softail.

Now before you flip your shit, let me point out that the new ‘Softail’ isn’t the Softail you know and love. It’s an entirely different bike, with the same name… Harley-Davidson, being the company they are, thought the legacy of the Softail name was a key component to keeping customers interested. So instead of a new model replacing both marques, we now have a new model with an old model name. Confusing, I know. But surprisingly that’s pretty much the worst thing about Harley’s newest bike, a pretty small qualm to have.

The new Softail is based on an entirely new frame design. Gone is the conventional pull shocks mounted underneath the bike, instead replaced by a single mono shock underneath the seat. The idea was to keep the ‘hardtail’ appearance while improving ride quality. This same idea is what made the Softail so popular in the first place, even if it did so marginally. Now the Softail is sporting some serious tech, finally bringing this chassis into the 21st century. Unfortunately for the fans of the Dyna’s, there is no option offering the exposed rear shocks you have grown to love.

The new Softail model didn’t just move the shock position and call it a day. It has actually be redesigned completely, cutting out some fat in the process. In the frameset alone Harley was able to cut out 13-18lbs depending on the model, a serious chunk of weight just from the skeleton. This was done primarily by switching to aluminum instead of steel for various parts. Overall Harley claims certain models have lost up to 30lbs of weight, a sizeable amount considering Harley has never bragged about getting slimmer. It’s a sign that the world of motorcycles has been shifting, and Harley plans to stay ahead of the curve.

I would need months to update you on every change made to the host of models Harley has to offer, so we will stick with just the big changes for now. The biggest change is by far the addition of the Milwaukee-Eight. The new engine was the first redesign since the late 90’s, and it was the very first engine from Harley to be designed using extensive modern tech, including 3D printing. With two variations, 107CI & 114CI, the Eight is quite the engine. So far it has been incredibly well received, making the timing perfect for it to be used in a new platform. For the Softail series, the new Softail that is, the Milwaukee-Eight comes with dual balancers to smooth the engine out. This is typical for the Softails of old, but it makes an interesting issue for anyone coming from the Dyna crowd.

The famous battle between Dyna and Softail stems directly from this issue. Dyna’s had an unbalanced engine with rubber mounts, Softails had a balanced engine with solid mounts. Adults bickered over which was better until they were blue in the face. Now, all those folks on the rubber mount side will be left out in the cold. Harley took a massive gamble with half of their customers, hoping they will be able to see past this with the new ‘Softail.’

Part of what will help is that this bike is nothing like the Softails that came before it. With 3.4-4.4inches of rear travel, the new Softail will actually feel plush like a bike with suspension should. Something that will definitely make the Dyna fans happy. But above that, the new geometry and the beefed up Showa forks give the Softail a much sportier feeling, something that will also aid in bridging the gap. Across the board, every model gained lean angle, anywhere from 1-degree to 5. Combine that with an increased chassis stiffness and the reports are saying this is a Harley that will actually be enjoyable when pushed around the corners. While the ‘Softail’ isn’t going to run down your modern sportbikes, it is officially a step in the right direction.

While all the changes are a bit confusing and spectacular rolled into a giant bombshell, it is good news for Harley-Davidson. Reports have shown that their sales were steadily declining, and this is just the bump they need to keep them on the map. What is nice about the new Softail is the fact that a lot of the bikes still look the part, all while featuring real performance upgrades. If they would have just started a new lineup with a new name, this could have been an even bigger game changer. Even still, it’s nice to see one of the oldest dogs in the game learning new tricks. 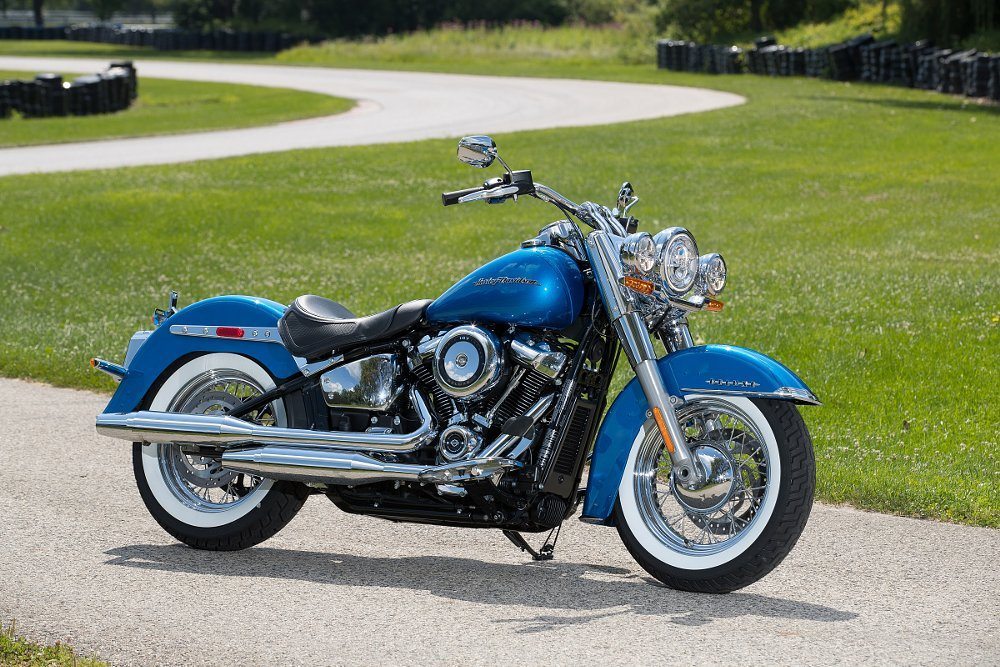 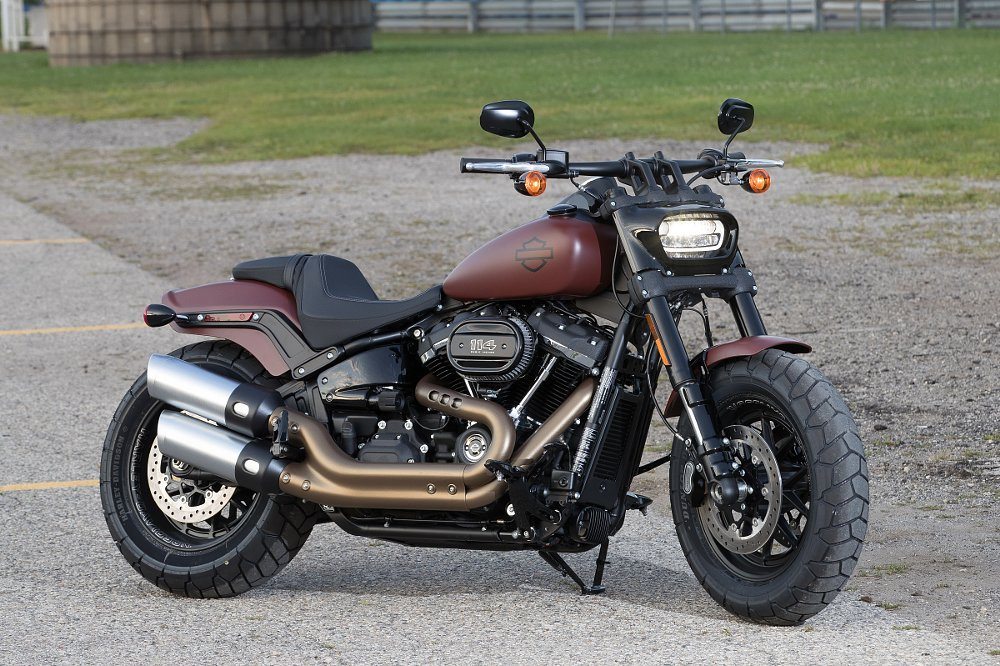