It’s hard to imagine a more perfect Porsche than the beloved 993. Not only is it the last of the air-cooled machines, but it’s also still regarded as one of the best looking cars to come out of Stuttgart. That’s why it breaks my heart to see anyone try and customize those incredible curves. Well, anyone that isn’t Gunther Werks.

Based in California, Gunther Werks is reimagining the 993 in what could be considered its ultimate form. The design is called the ‘400R’ and it’s already breaking necks thanks to its stunning good looks. The Gunther Werks 400R is set to be a limited production run, with only 25 units total being produced. This will surely result in an ultra-rare, gotta have it, bespoke model. So what makes the Gunther Werks 400R worthy of customizing the 993 we know and love? There is no single answer to that question.

Instead, we have to dive deep into the 400R to really appreciate its beauty. Working our way outwards, we must start with the power plant. 4-liters of air-cooled fury reside inside the 400R, giving its name a deeper meaning. The engine is built exclusively by Porsche tuner Rothsport Racing. Rothsport was able to extract 400hp and 330lb-ft of torque from the flat-six, with a peak RPM howling at 7,800RPM. One of the things that makes the air-cooled generations so popular is the sound they produce at full clip, and the 400R is likely no different. The engine has been fitted with a lightweight stainless steel exhaust headers, running equal length for the best sound possible.

The 400R gets further upgraded by a Getrag G50 six-speed gearbox. Gunther Werks had the transmission specially fit with their own gear ratios, pairing each gear perfectly with the powerband produced by the Rothsport engine. Gunther Werks has left no stone unturned in the process, upgrading the entire shift linkage to their own design. The 400R also features a single mass mid-weight flywheel and an uprated single-plate clutch, with the final touch in form of a new differential featuring carbon clutches. An upgrade package well worthy of the 993.

Next up was to upgrade the entire suspension system. 911s, in general, are known for their handling prowess, but we are still talking about a 24-year old design. The stock 993 uprights have been replaced with RS Spec EVO units from Porsche’s competition program. This made room for the KW Clubsport coilovers and a KW Hydraulic Lift System, as well as upgraded swaybars and drop-links. With the plush bits handled Gunther Werks went to work on the braking system, replacing the stock parts with the leading Brembo units. The system used is similar to the R35 GTR, featuring 2-piece drilled rotors with six-piston front/4-piston rear billet monoblock calipers. Ample stopping power indeed.

The wheels are constructed from 3-piece forged aluminum and have made for a massive traction upgrade. The contact patch has been upgraded front and rear to include 245/35/18 tires in the front, and 315/30/18 in the rear. With the obvious tire choice being the ultra sticky Pirelli P Zero Rosso tires.

To make the most of all these modifications the body needed to evolve as well, the most controversial of mods when talking about 911s. No one bats an eye when it’s a more powerful engine or better handling bits, but the styling is something of a sacrilege. While I tend to agree with some, I find the 400R absolutely gorgeous. The fenders have been widened to fit those massive wheels, with the front stretching 30mm over stock, while the rear gained even more. The front and rear bumper are also new but are styled subtle enough to not offend anyone. Every piece is functional, featuring new ducts and passages for better air flow. Even the monstrous wing is a welcome touch, with air channels diverting fresh air into the engine bay.

The interior of the 400R is just as welcoming as the exterior. Gunther Werks has made it a point to offer a substantial amount of customization, with the interior being the largest area of focus. That means many different color options, as well as different fabrics throughout. However, every 400R will come with Gunter Werks handmade carbon fiber bucket seats, as well as a carbon fiber shelf where the passenger seats used to reside. There will also be a slew of minor details that make the interior pop, like aluminum gauge rims and pedals.

The Gunther Werks 400R is set to be the world’s best modified 993, which means they are able to demand a serious premium for their product. How much you ask? Oh, just a trim $525,000 to start. No big deal. While that is a lot of money no matter which way it’s sliced, it’s more than worth it for such a car. With only 25 total builds, it could easily be worth double that in 20-years. And even if it weren’t, you still have one of the only modified 993’s that can hold a candle to the original, and that seems well worth it. 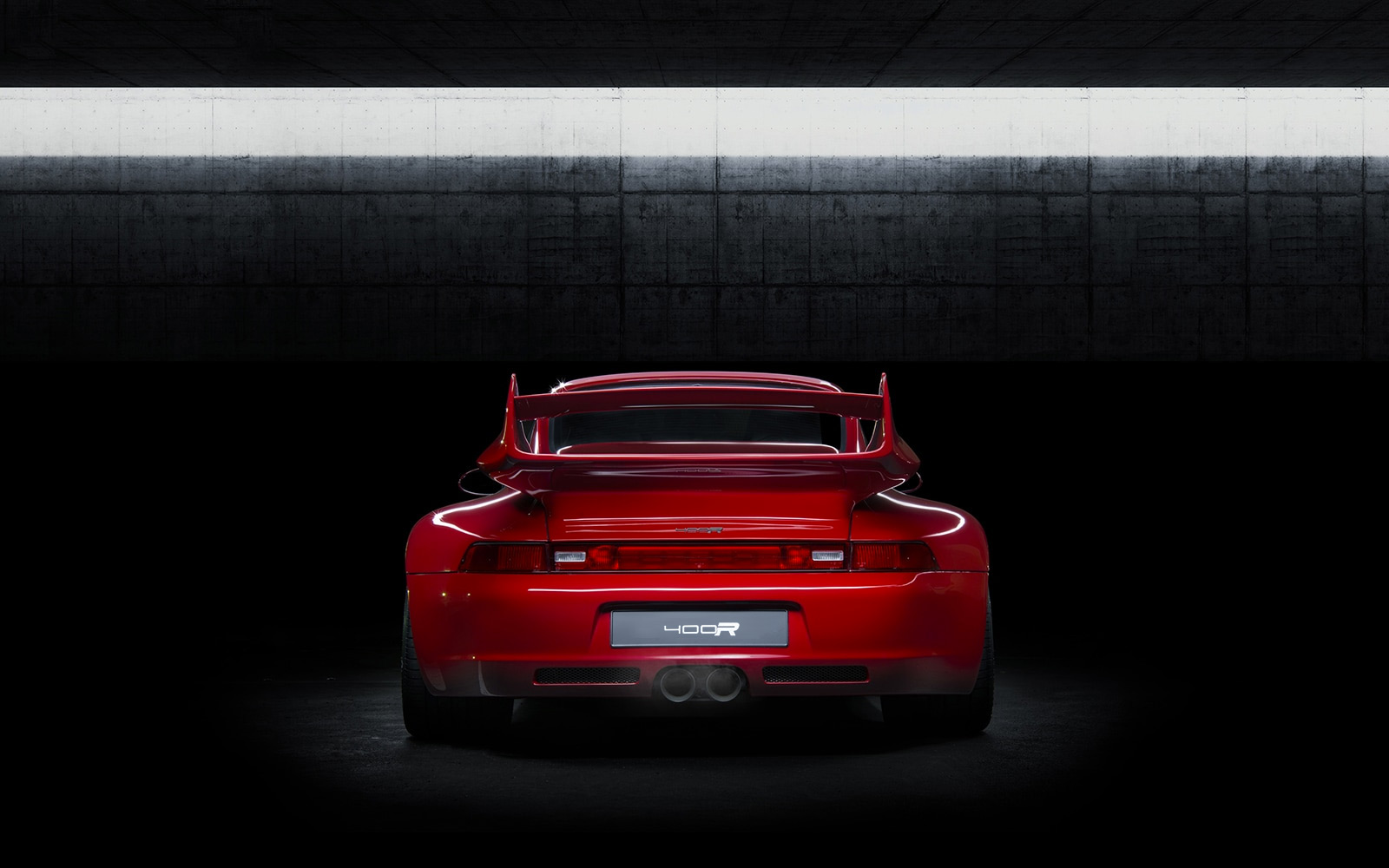 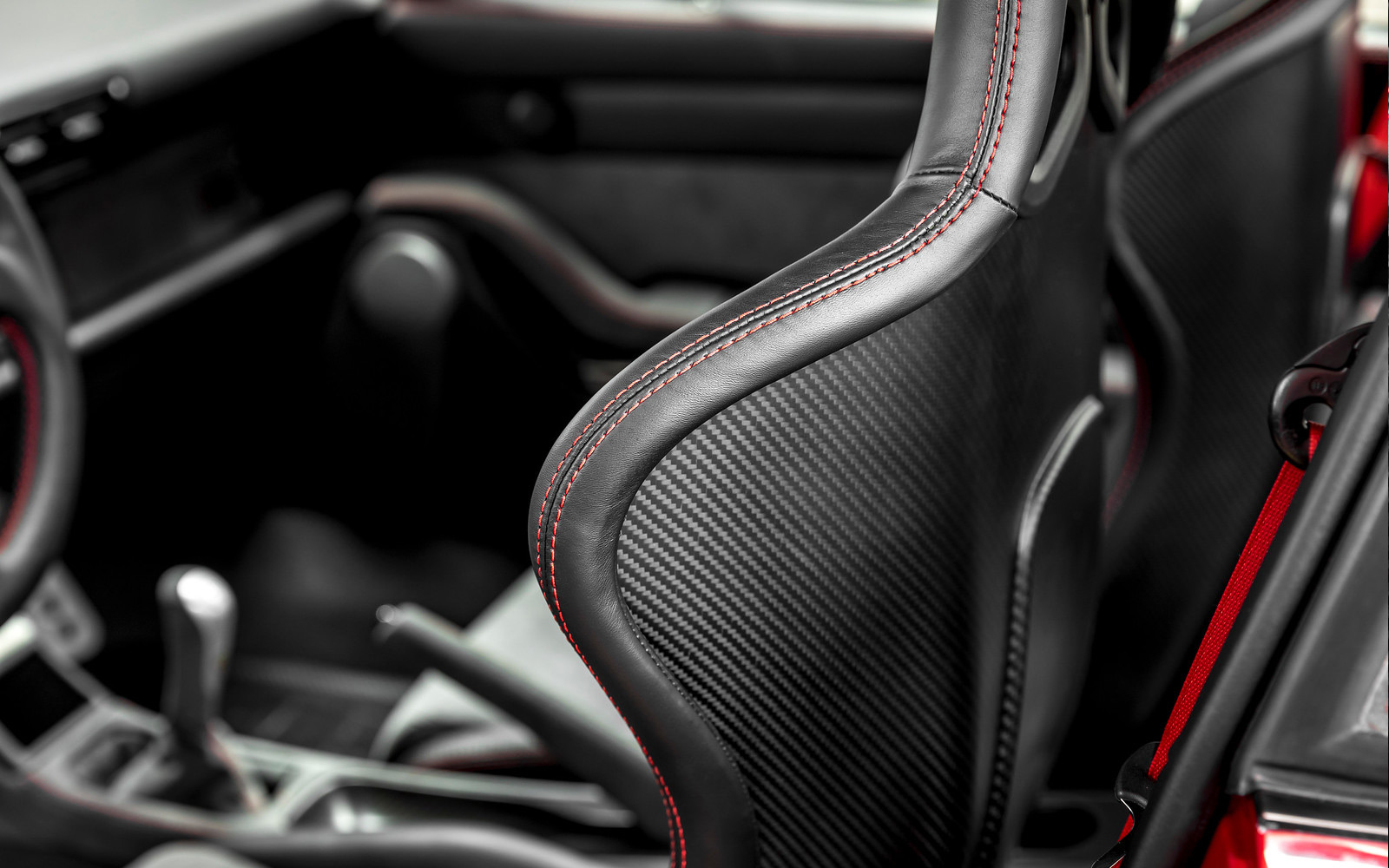 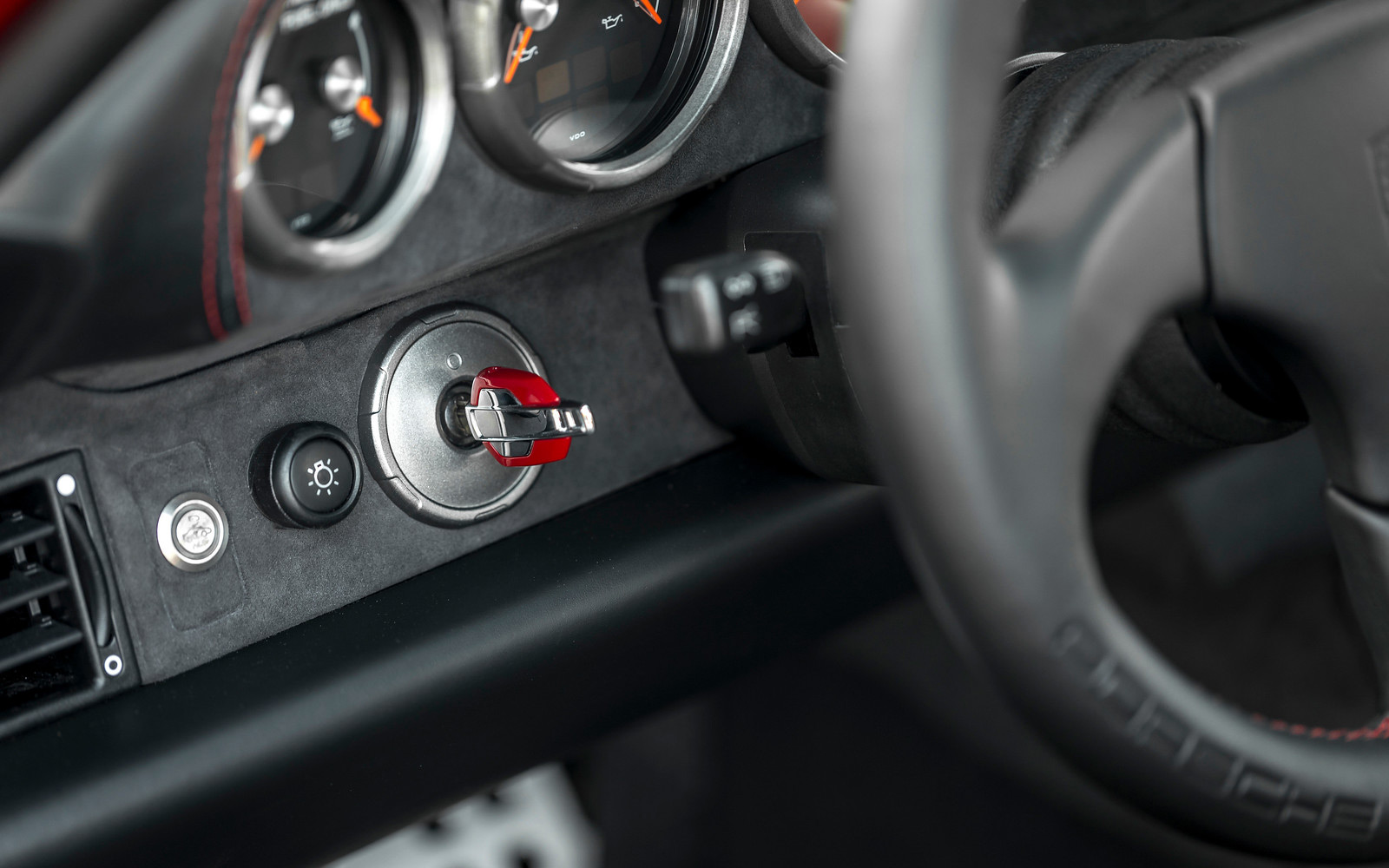 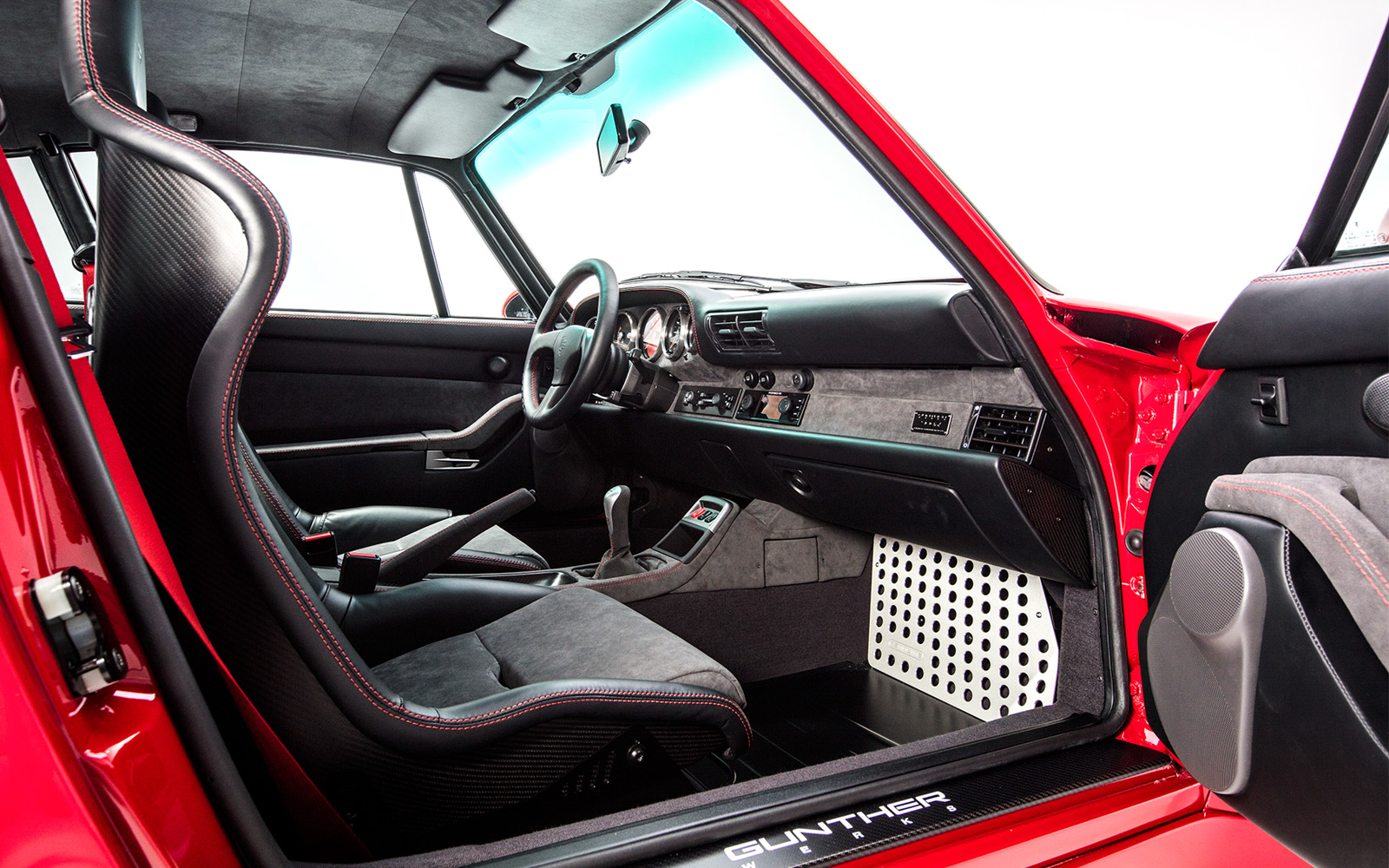 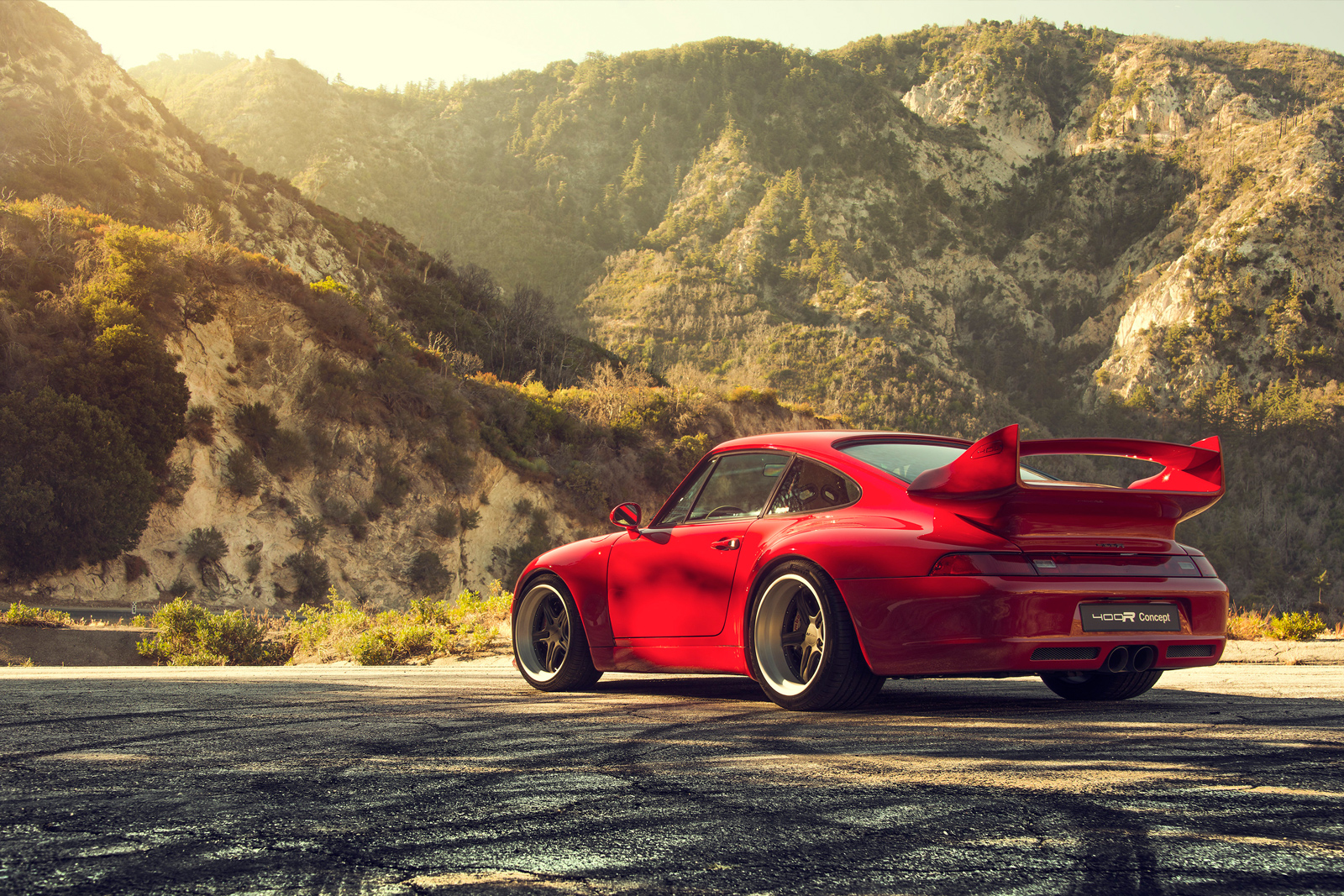 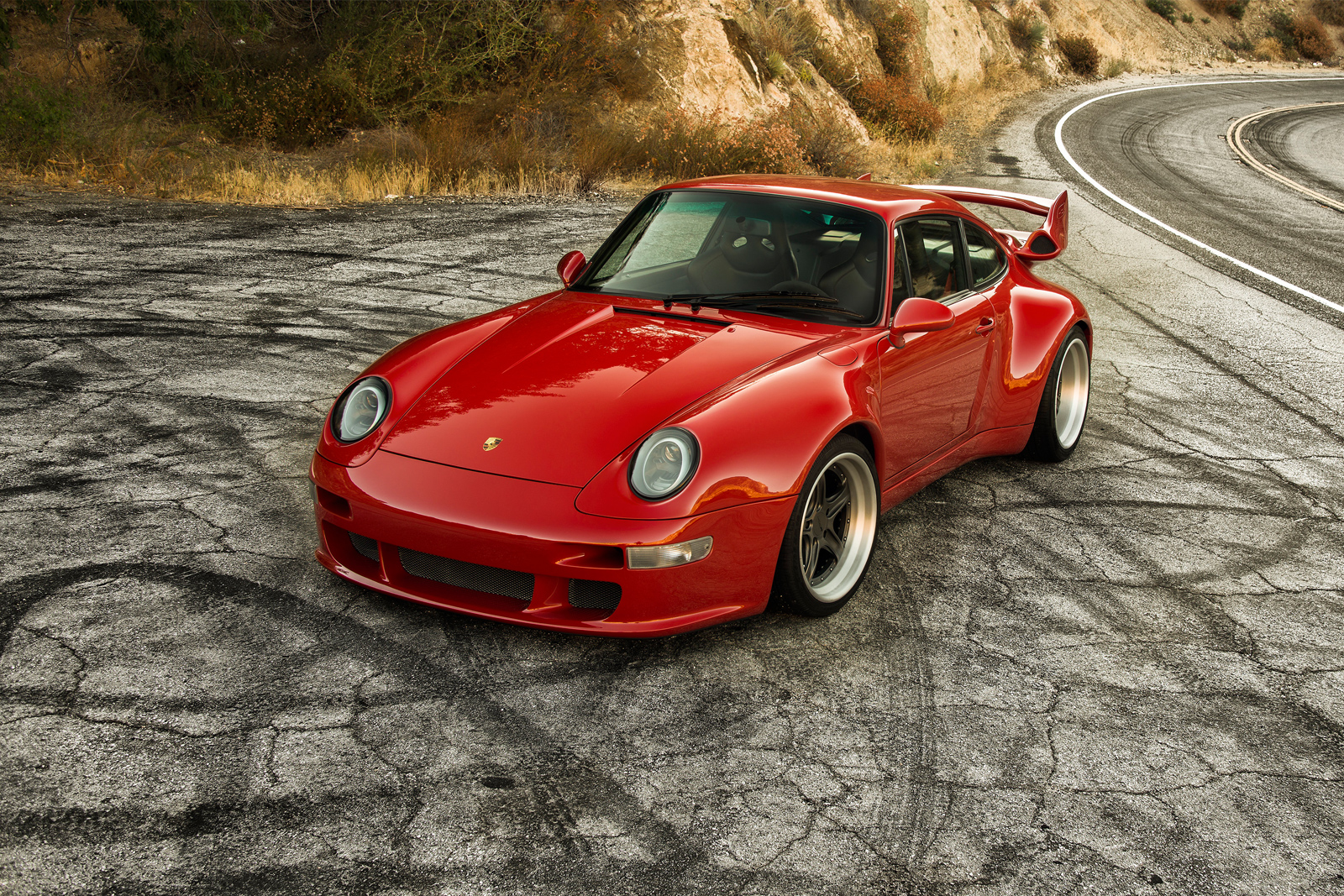 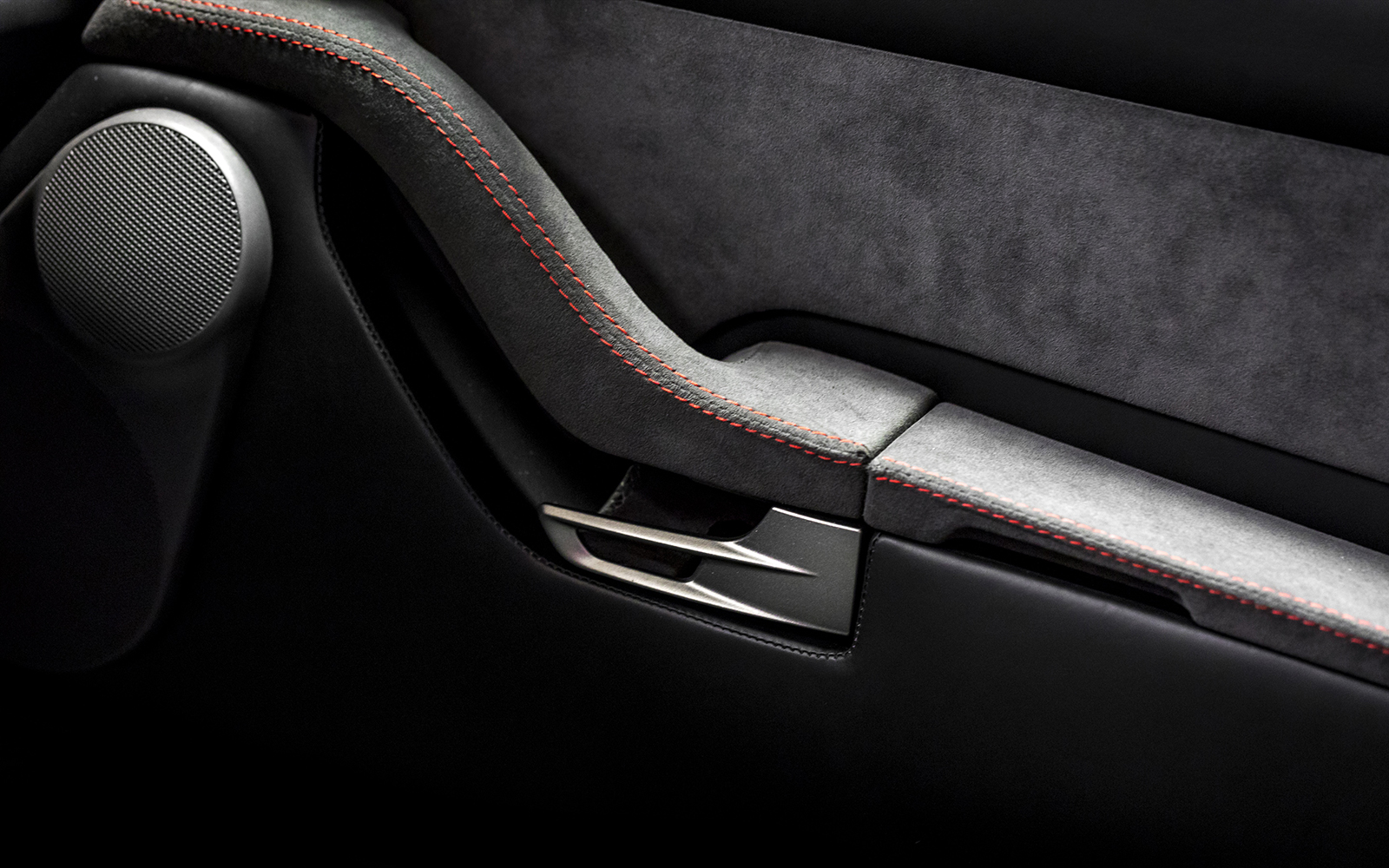 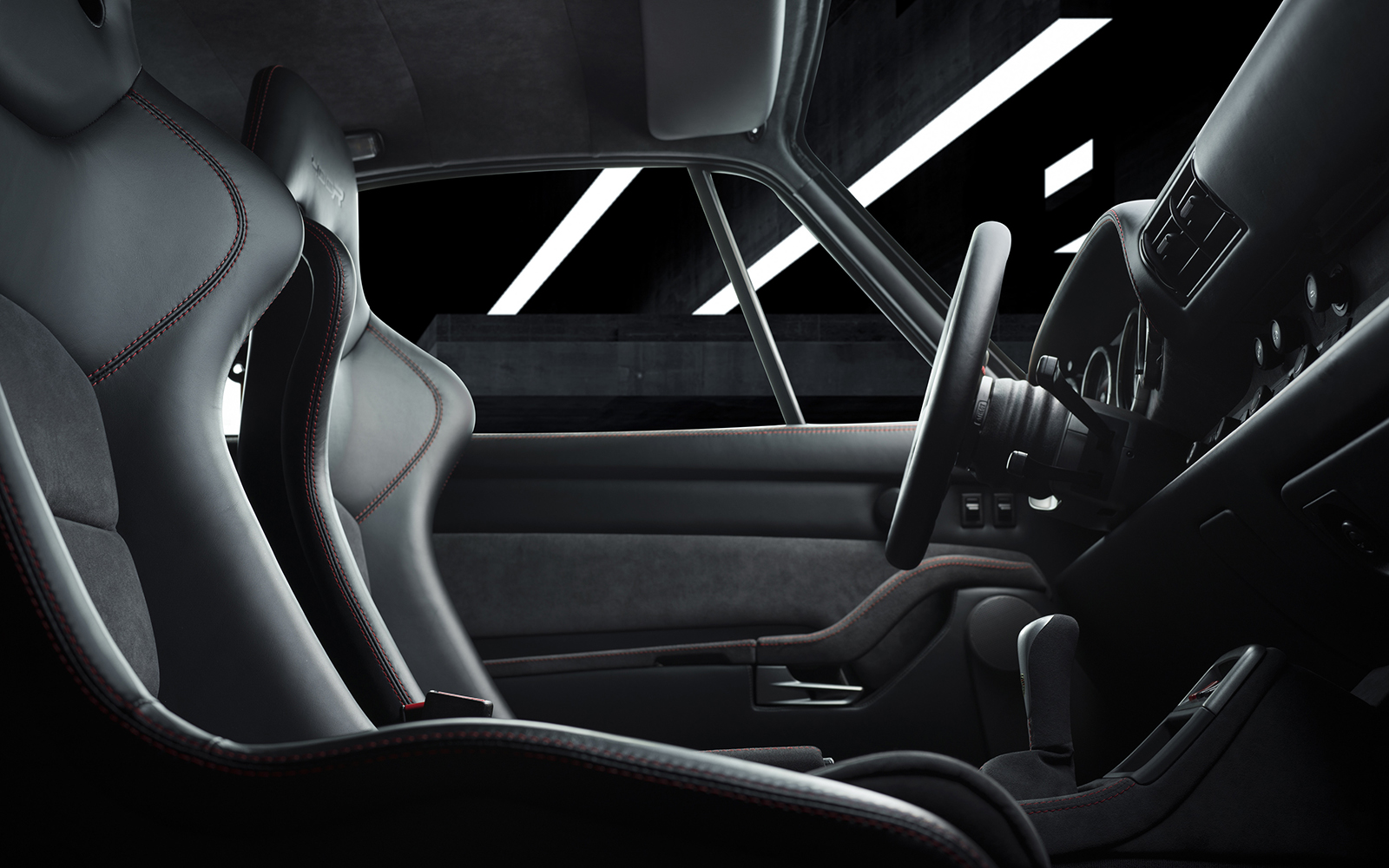 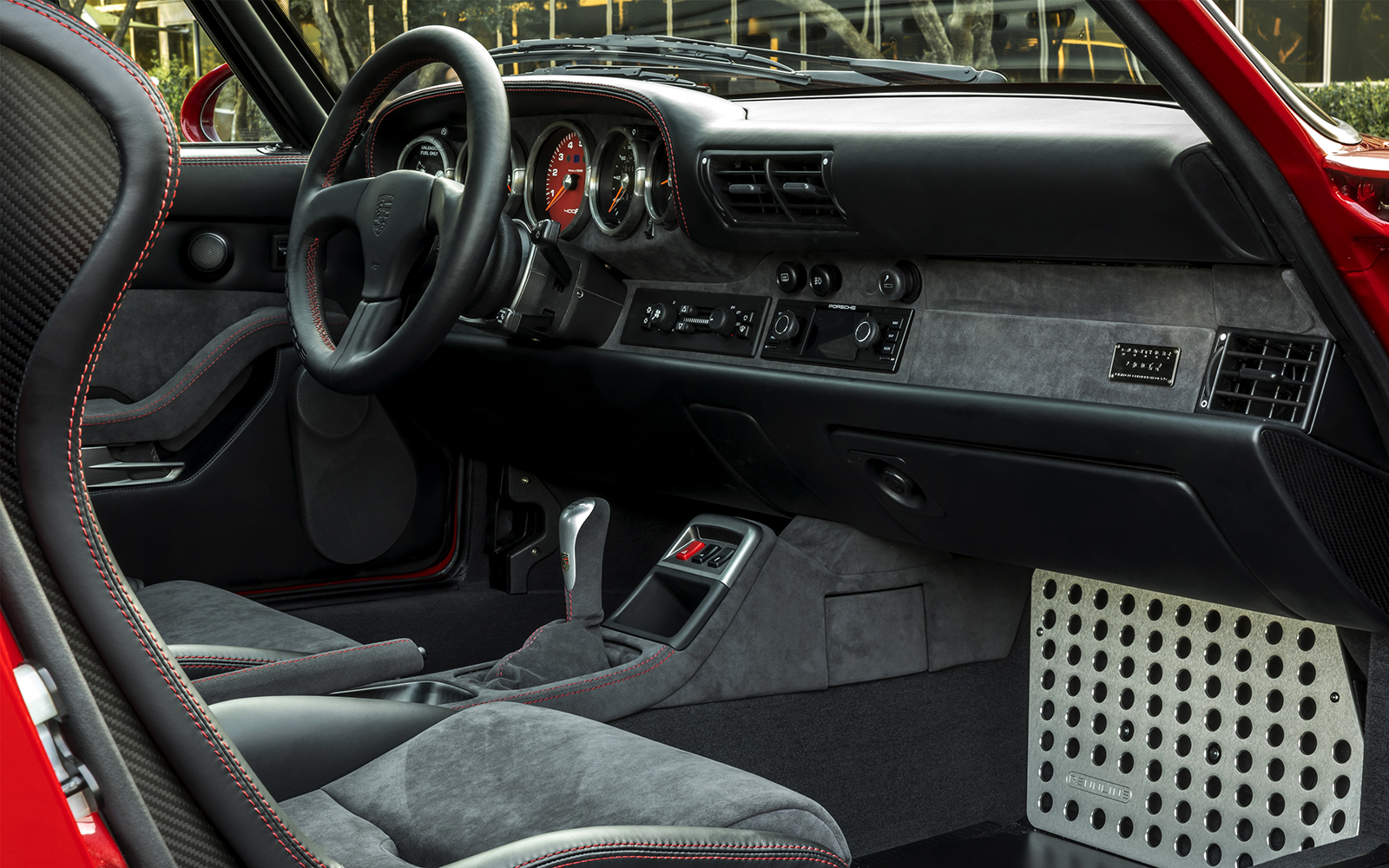 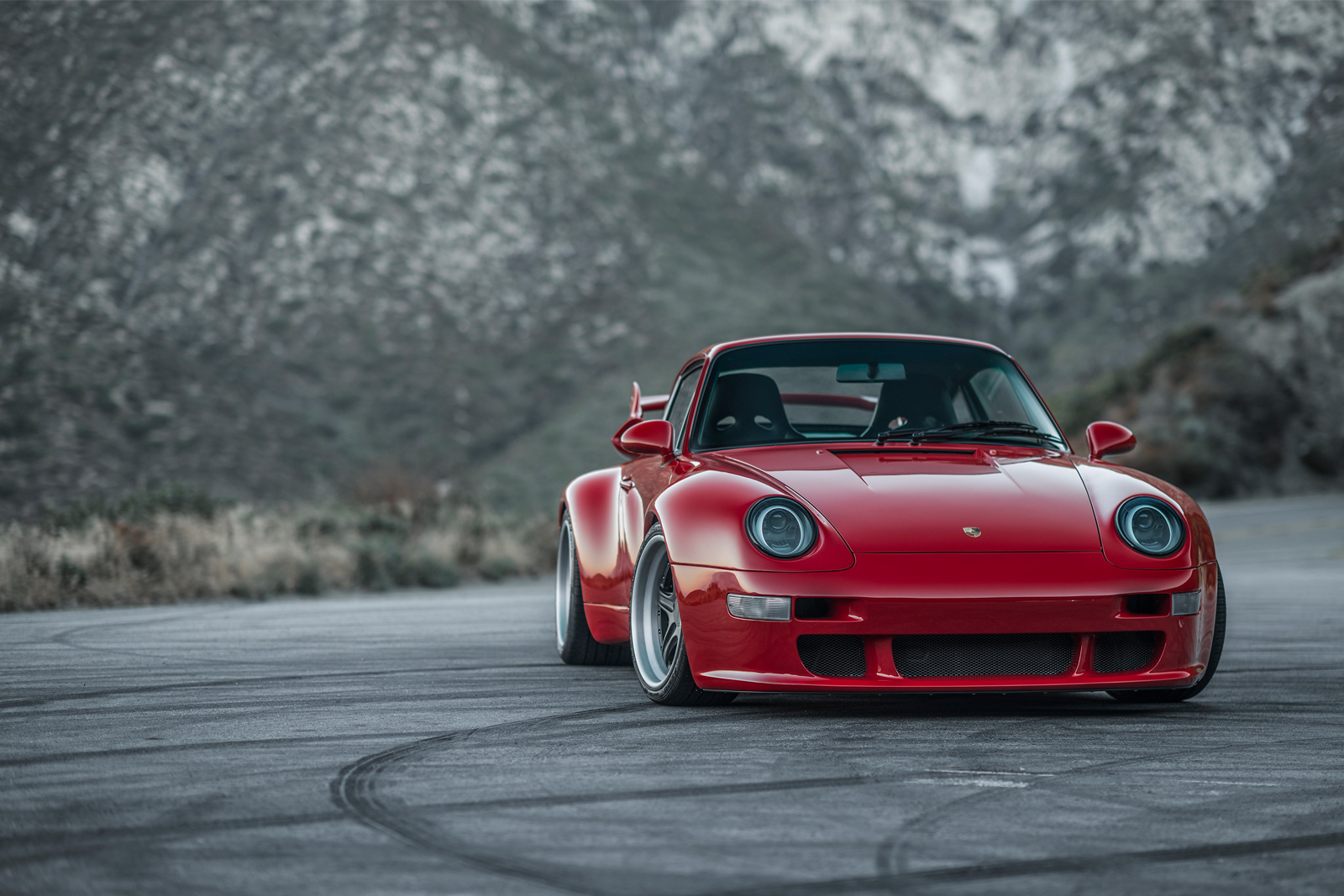 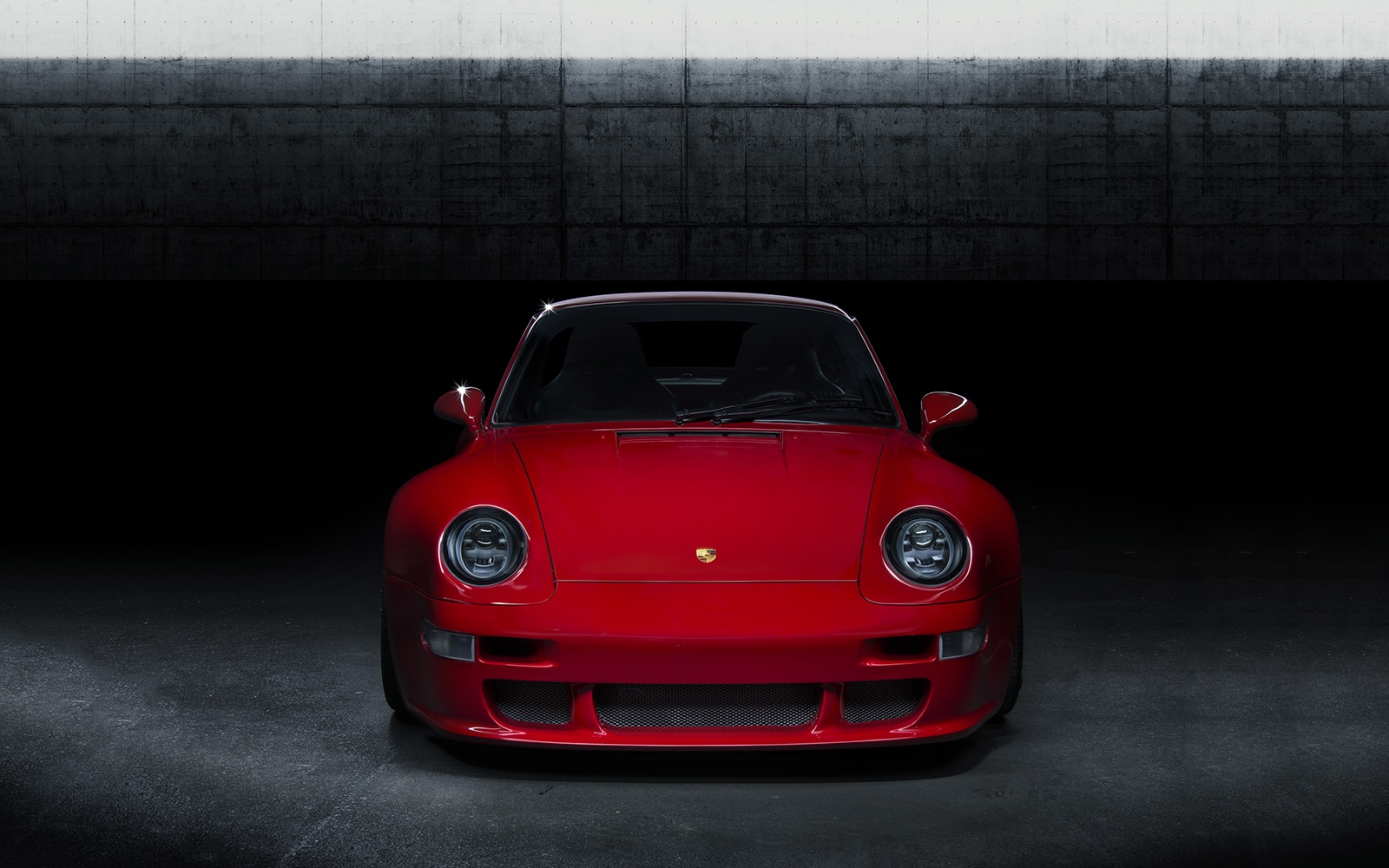 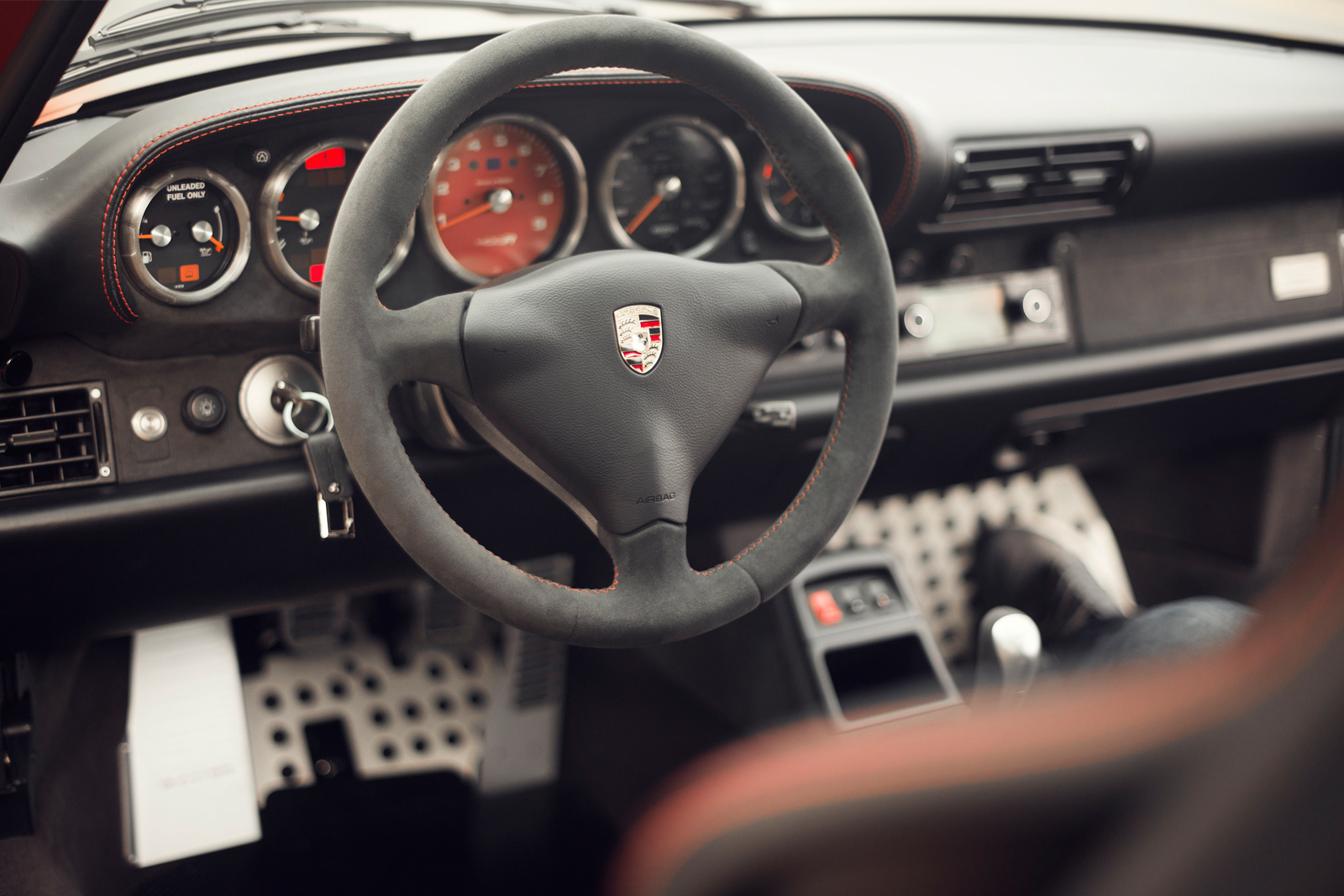 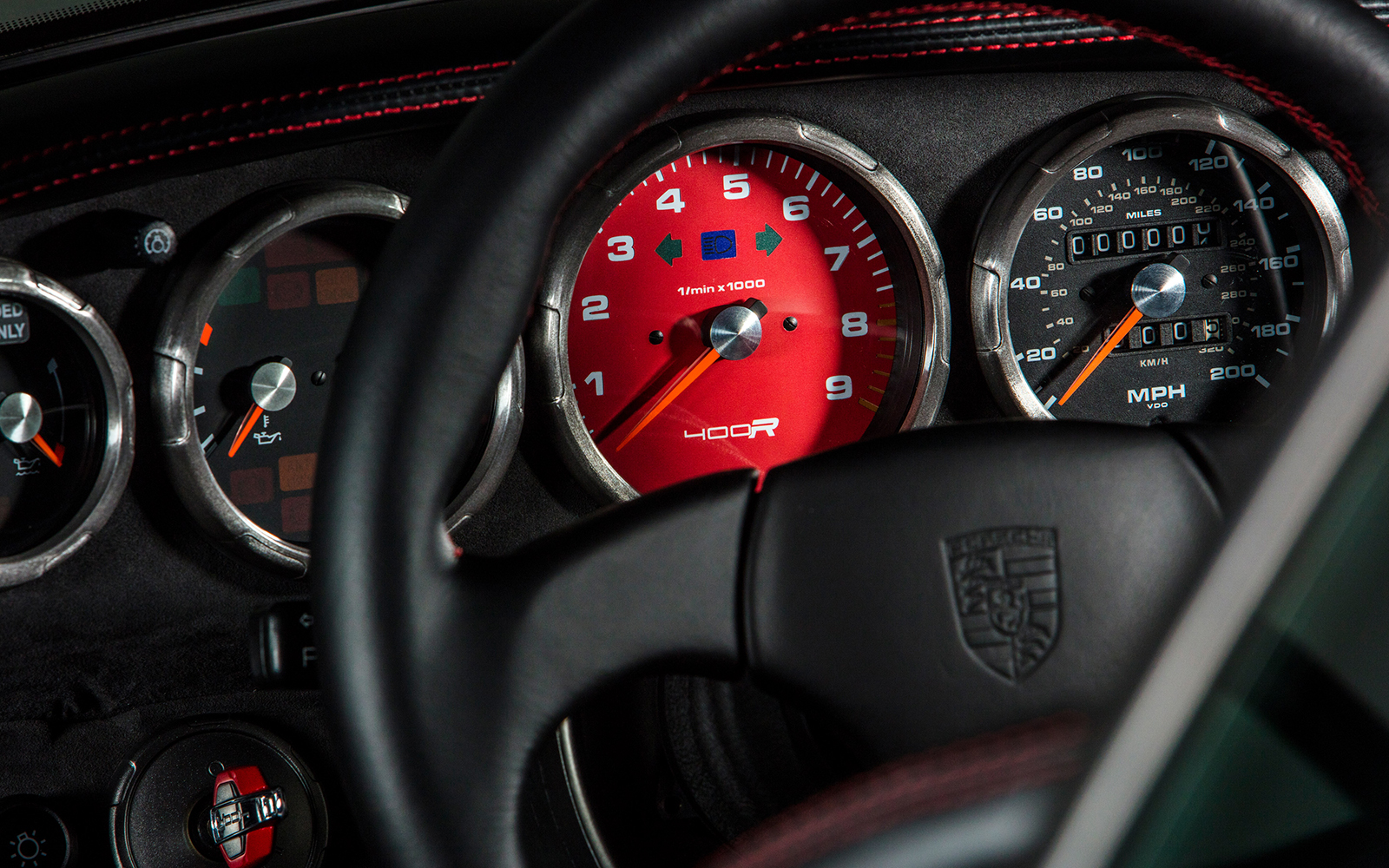 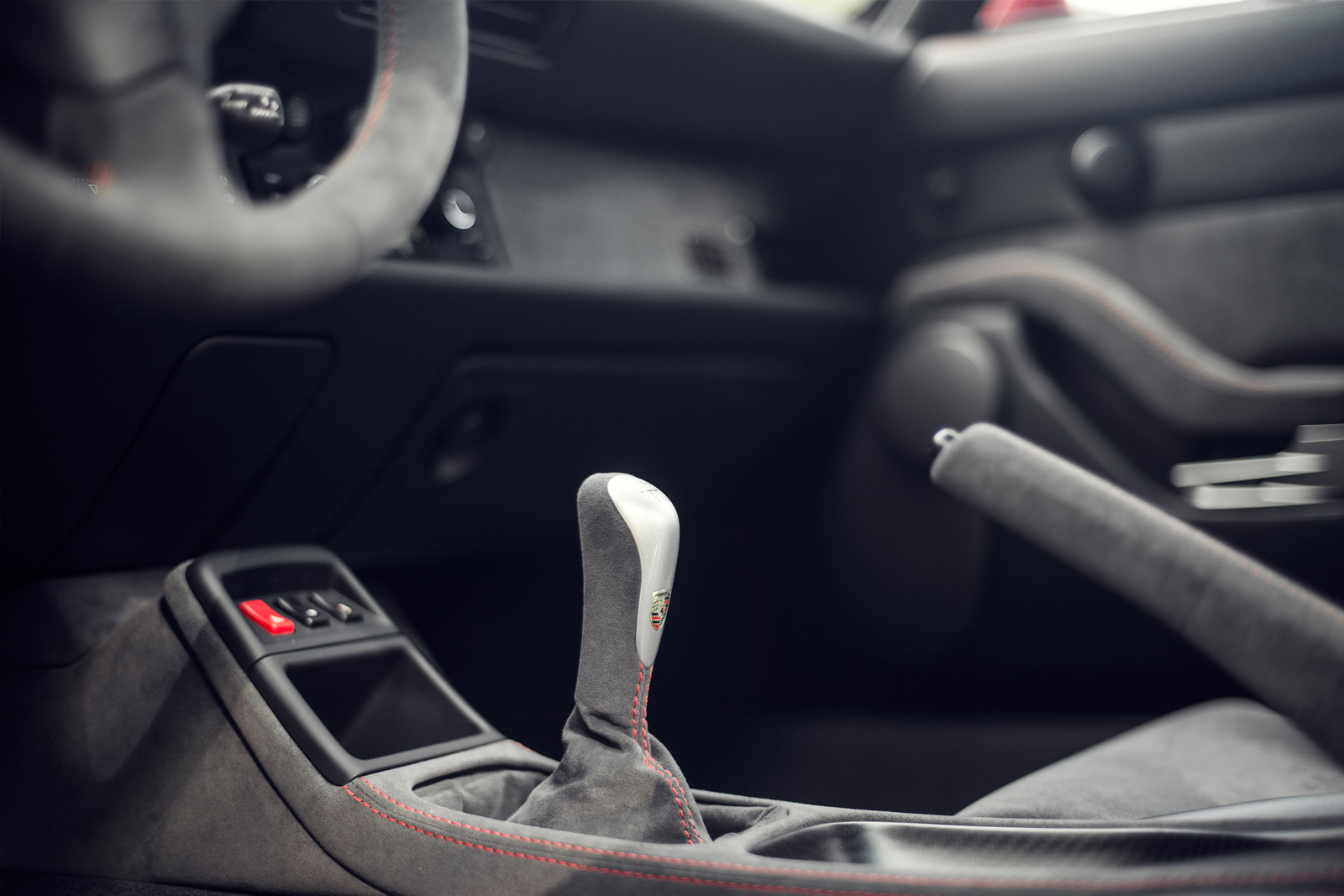 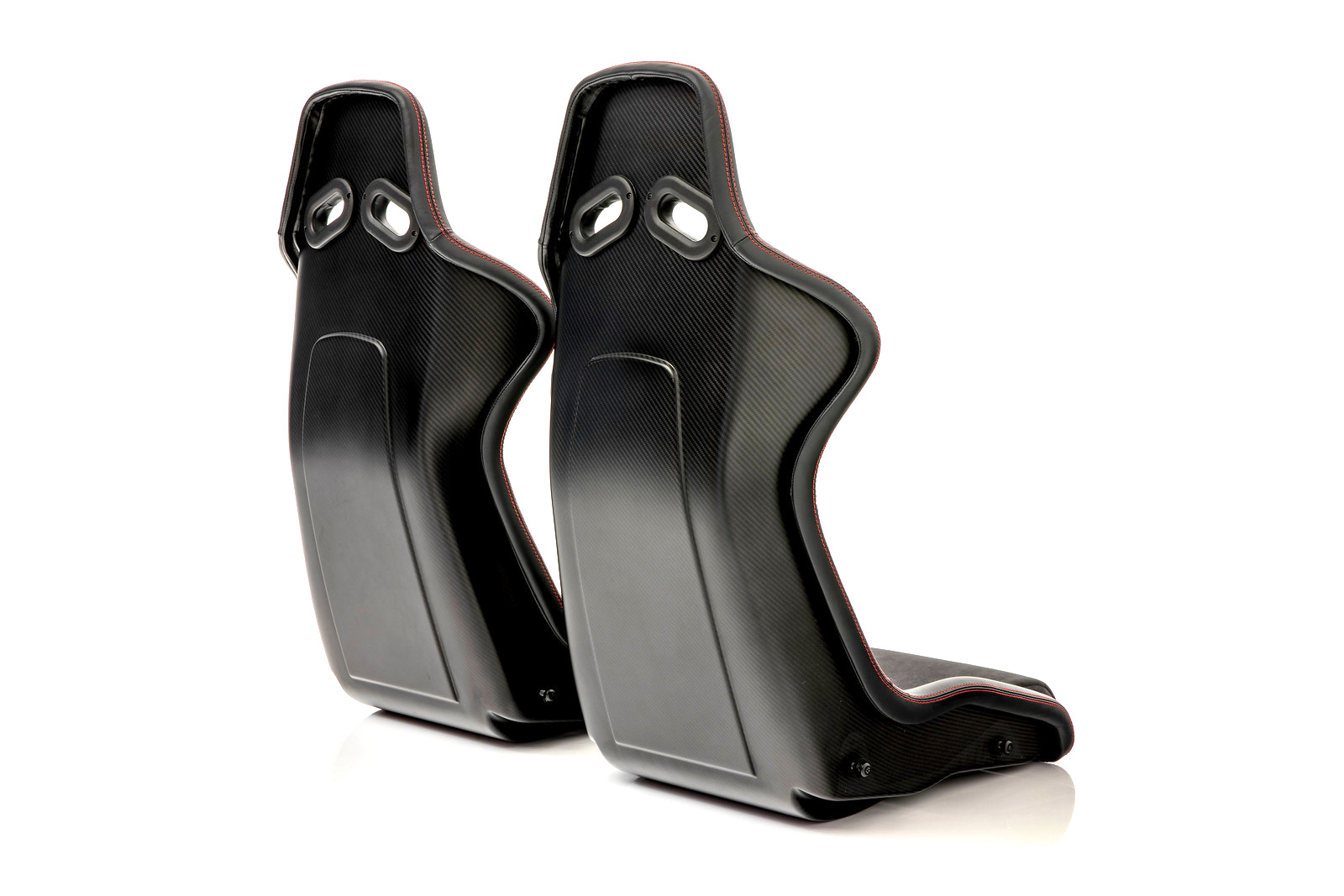 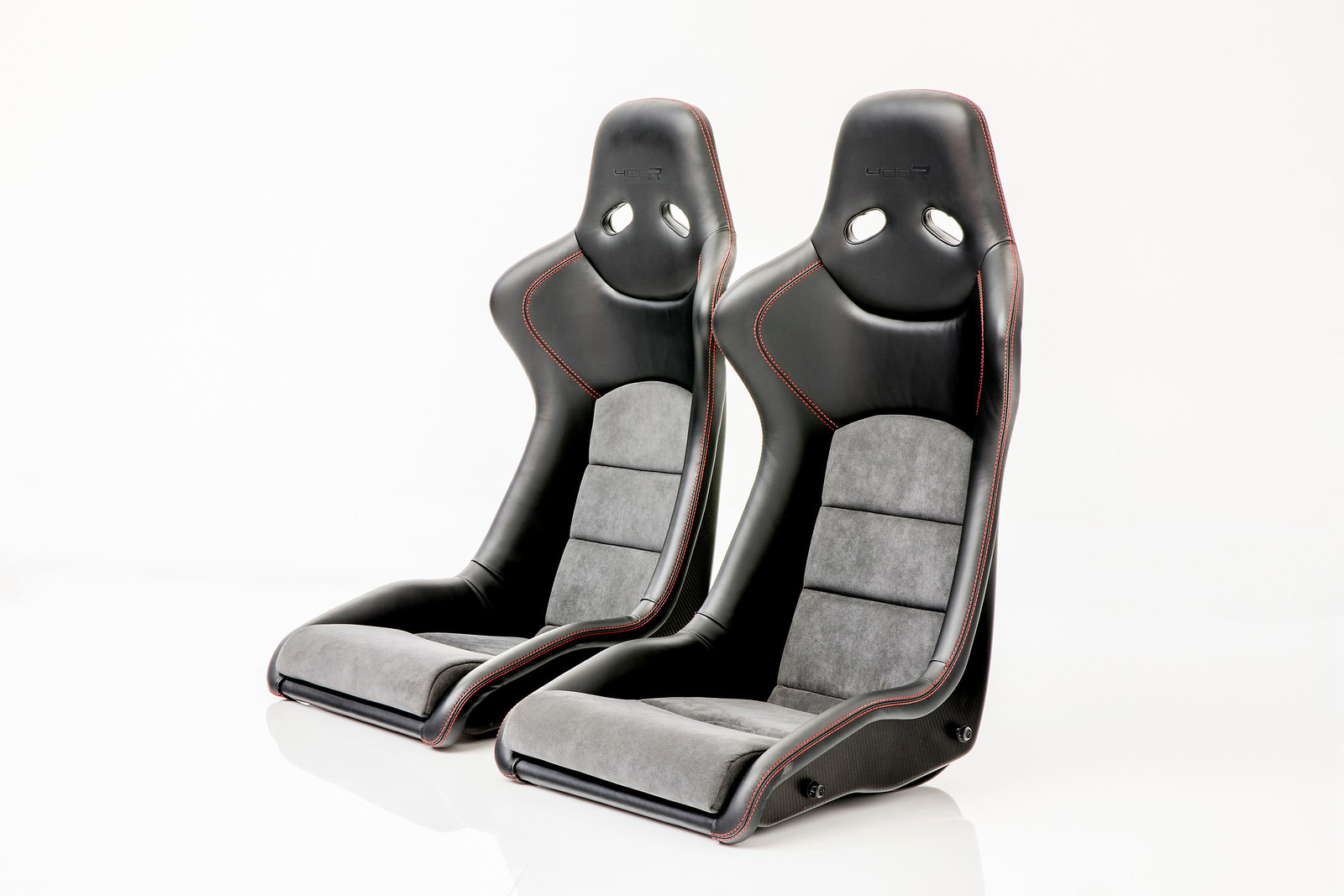 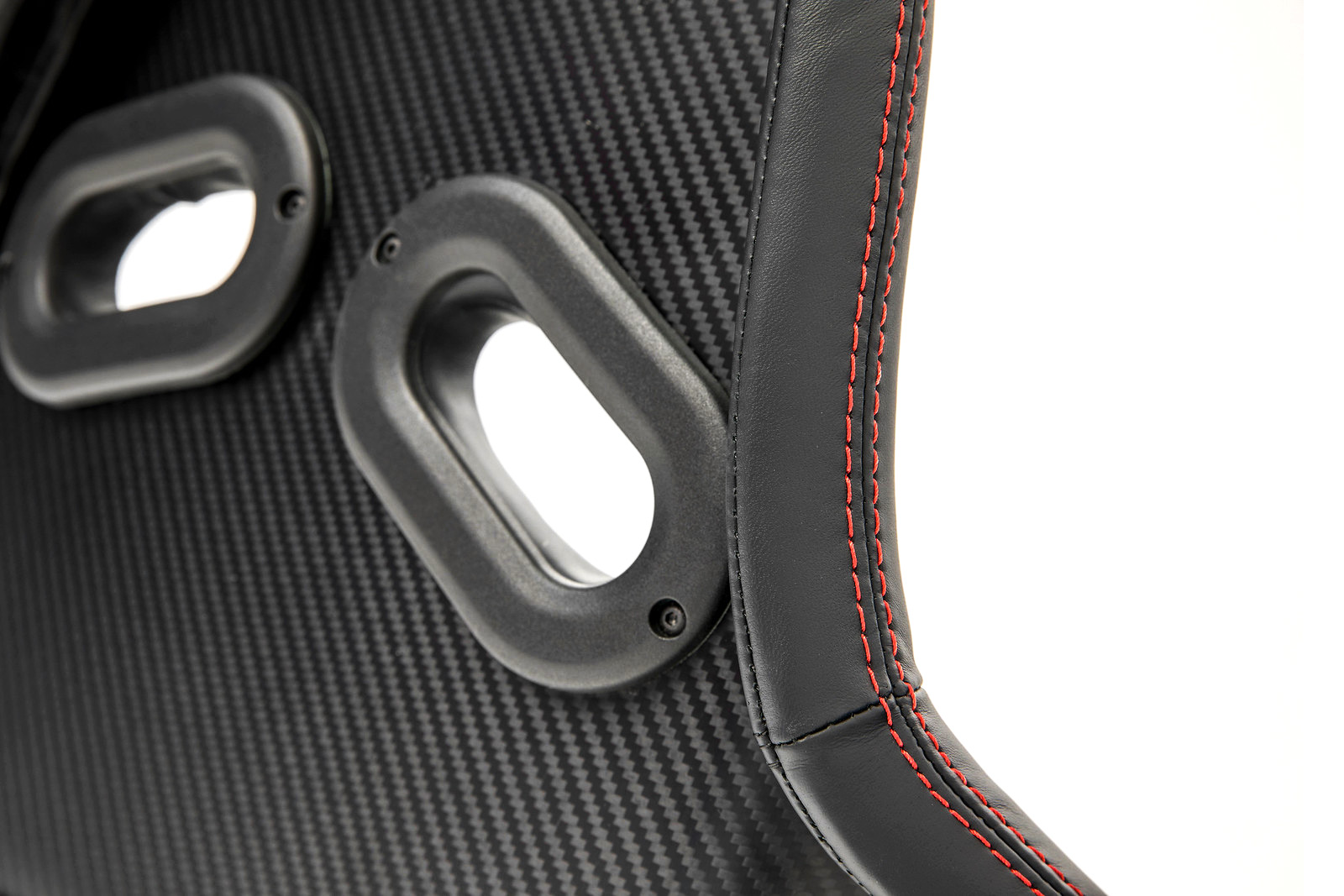 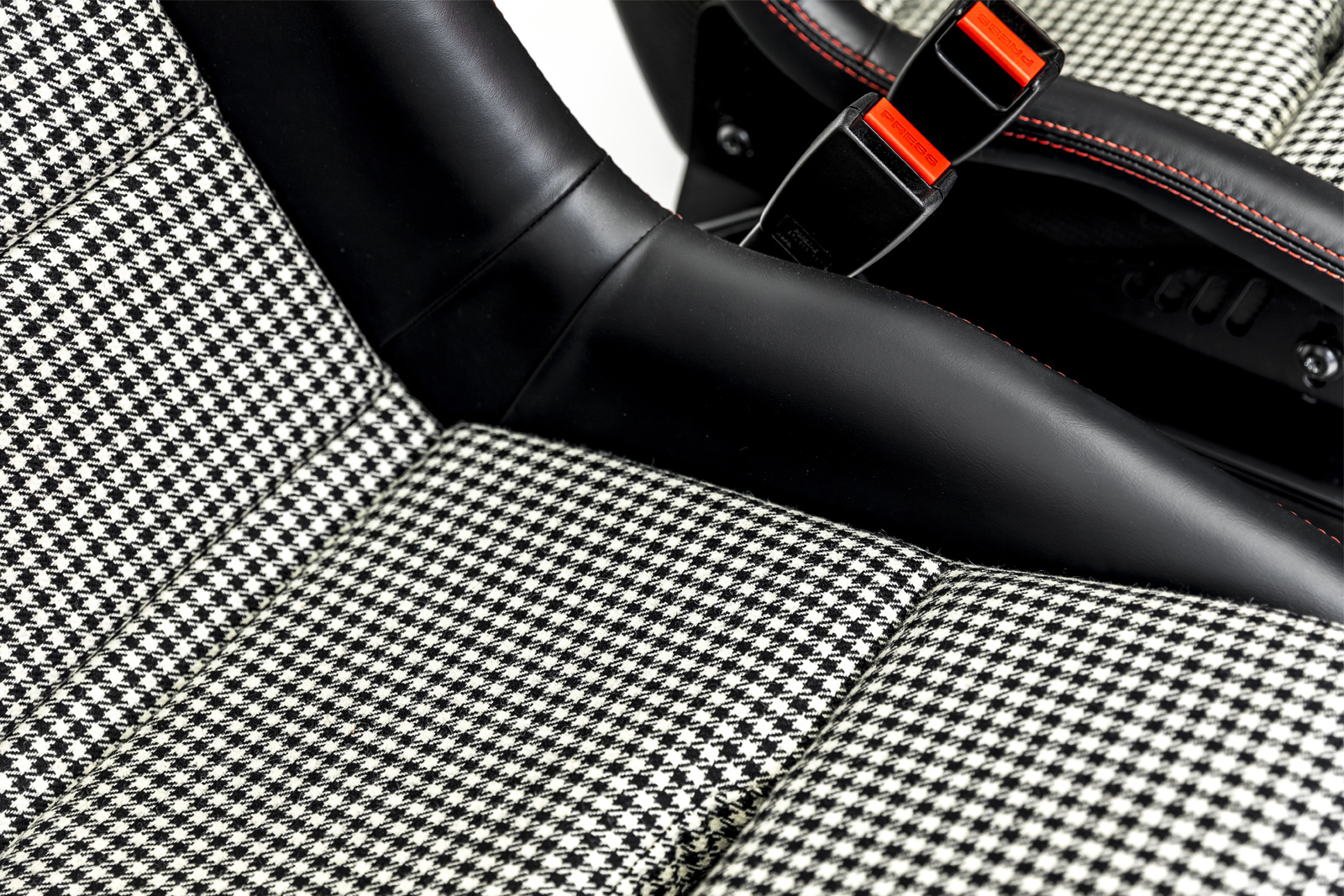 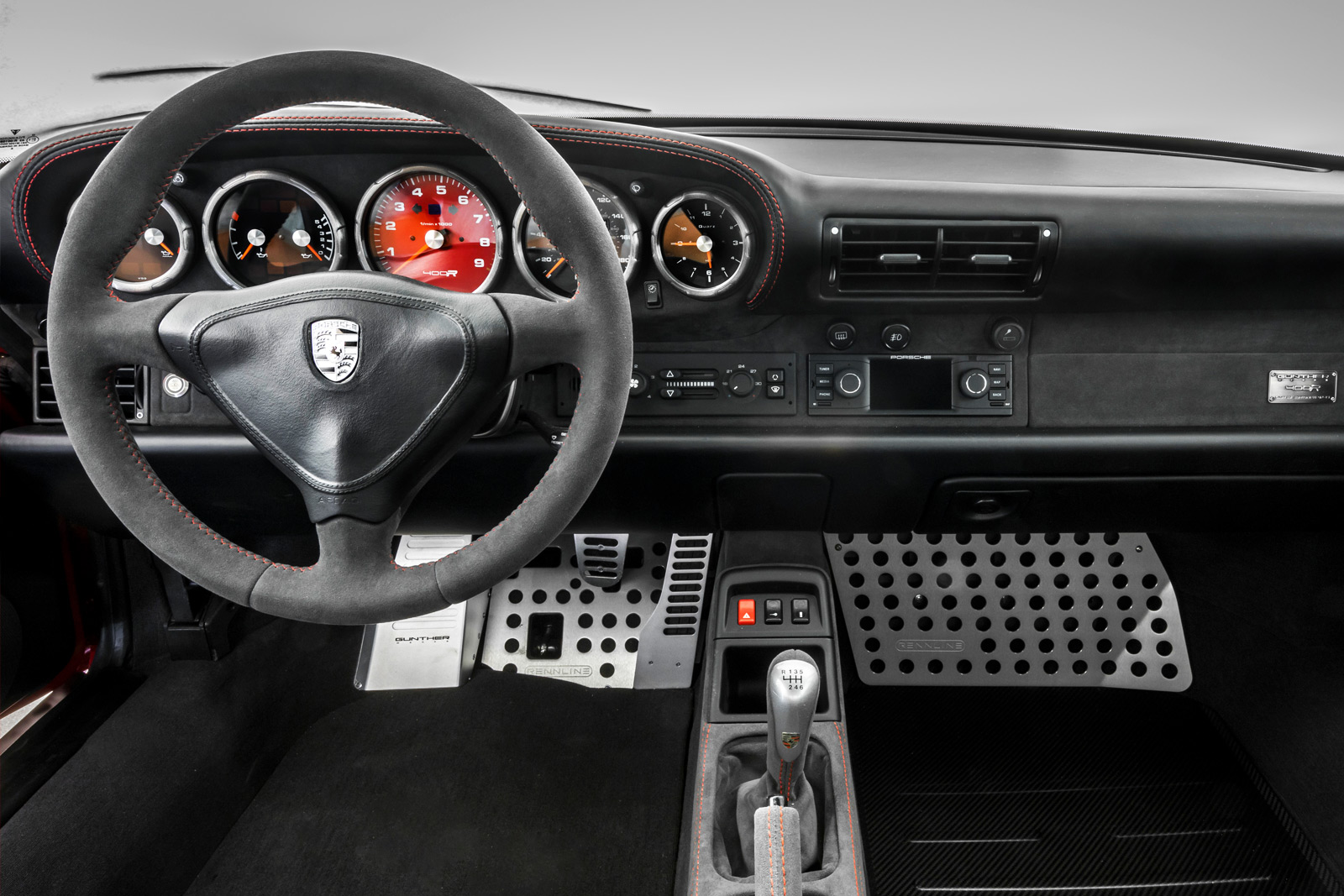 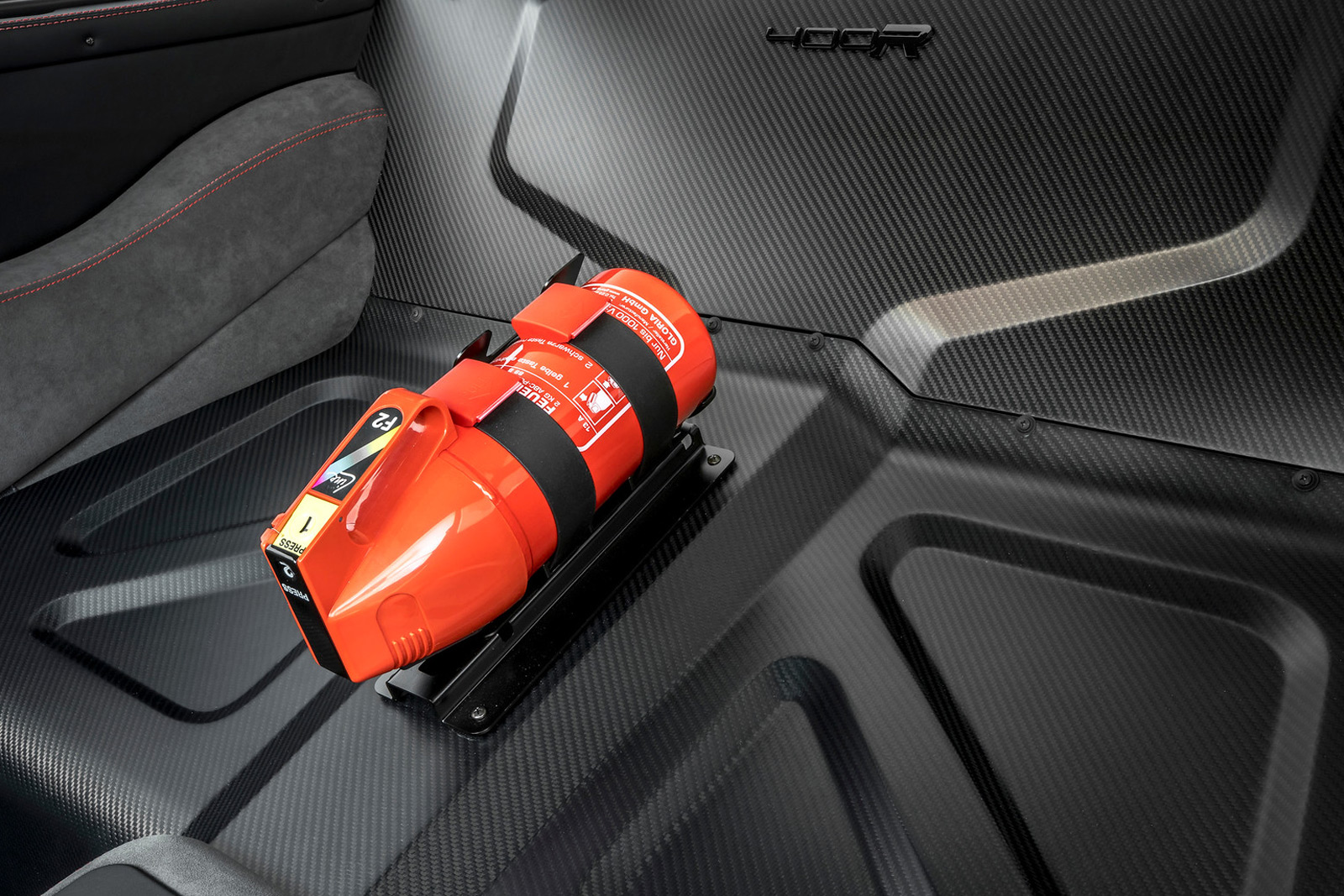 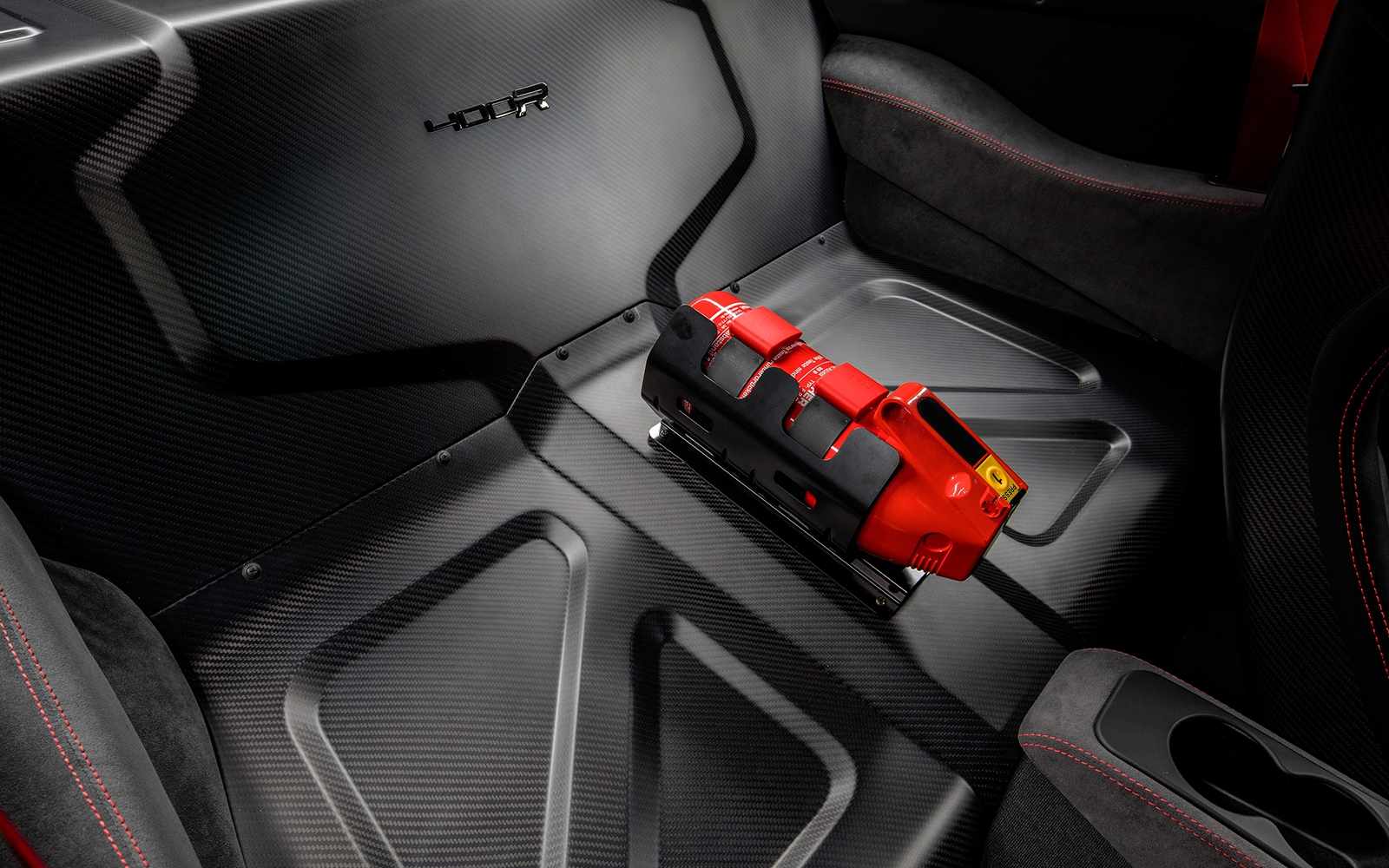 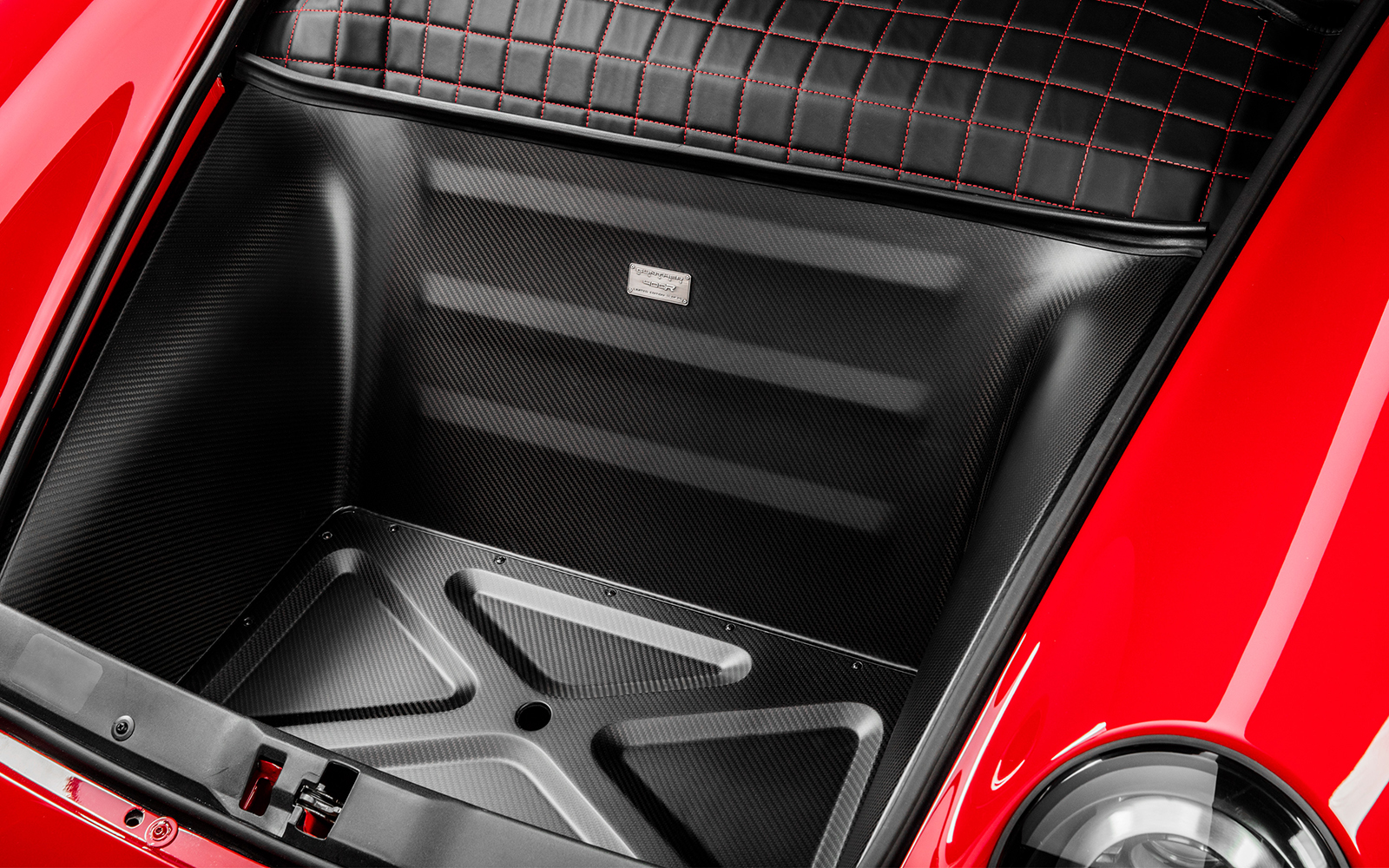 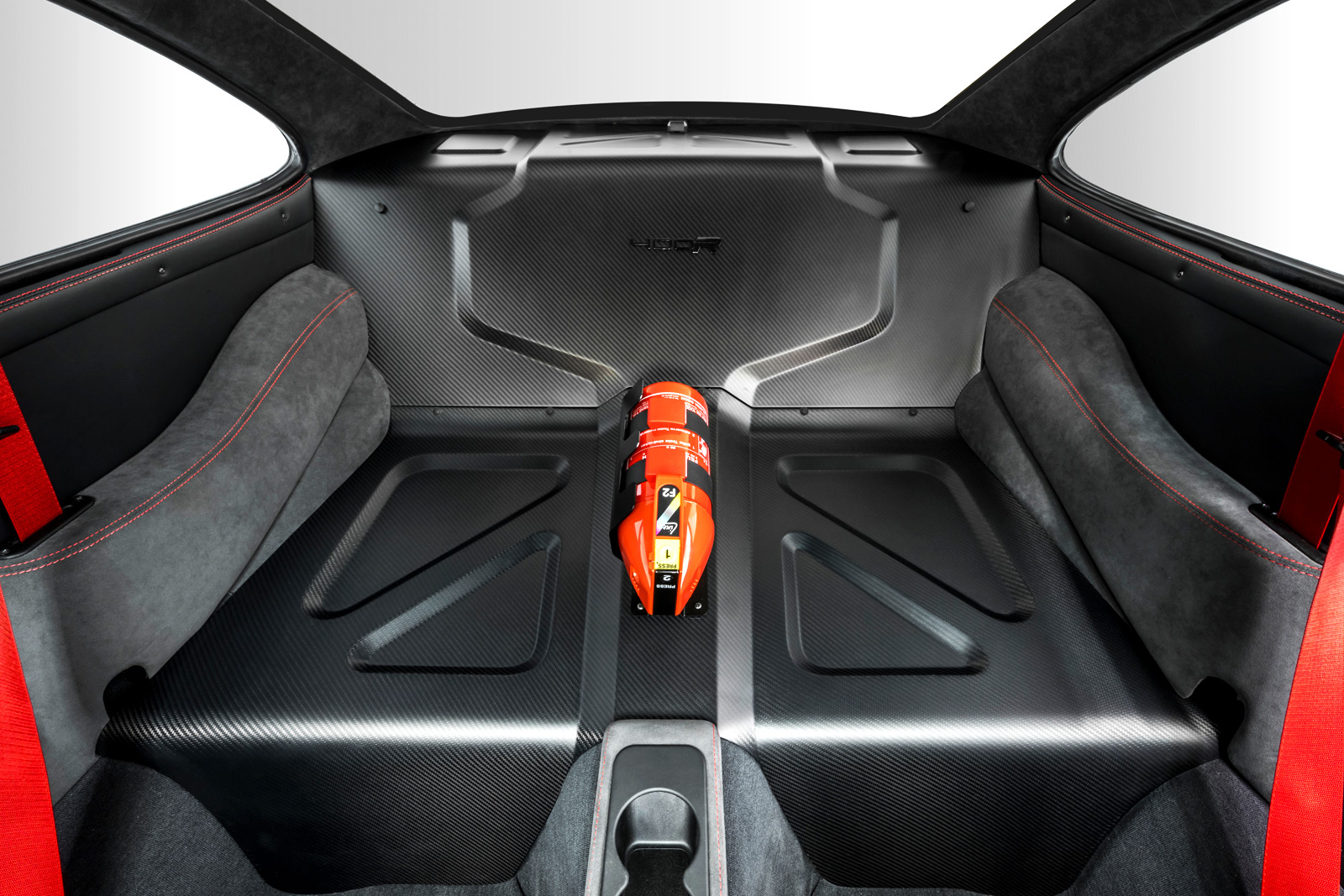 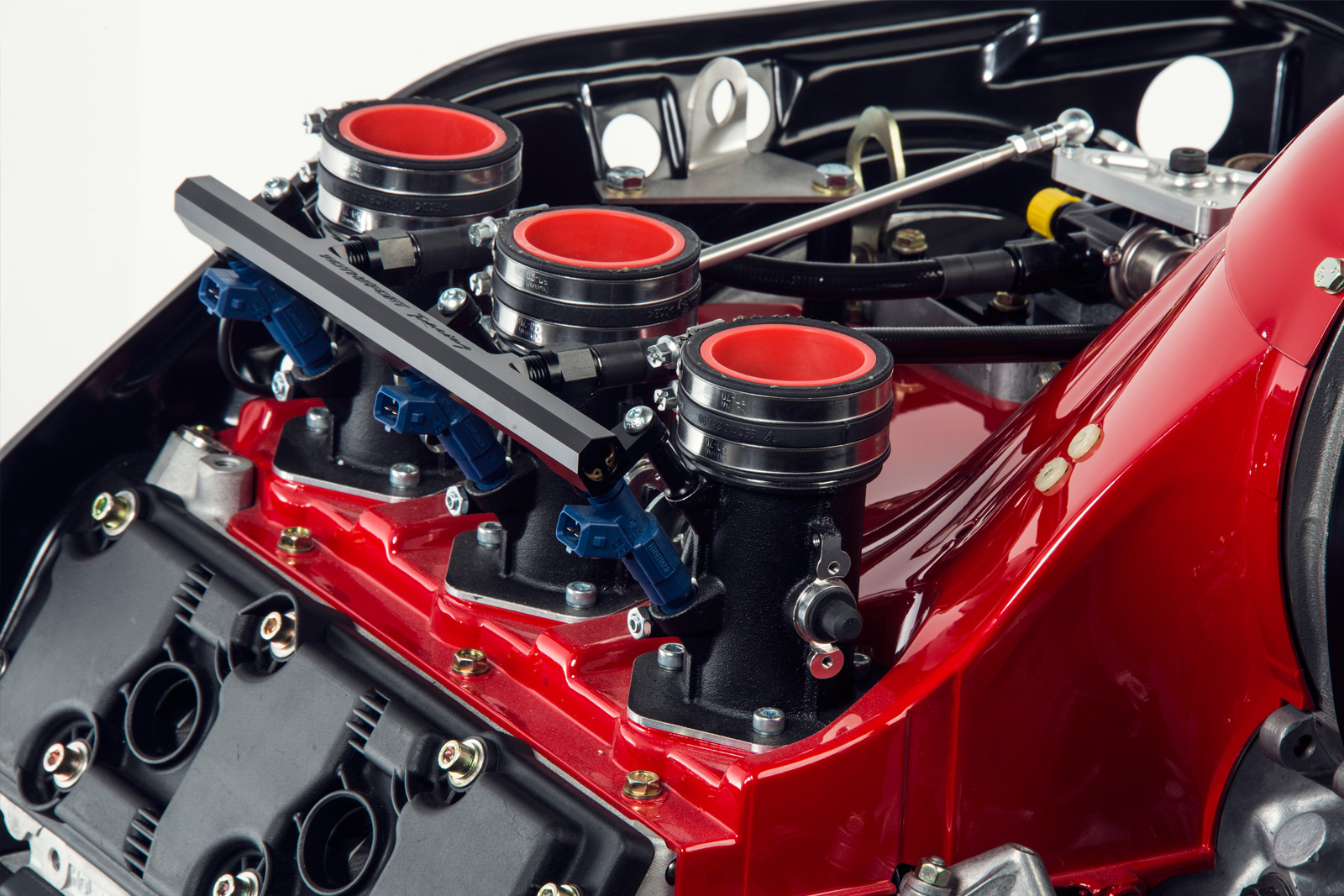 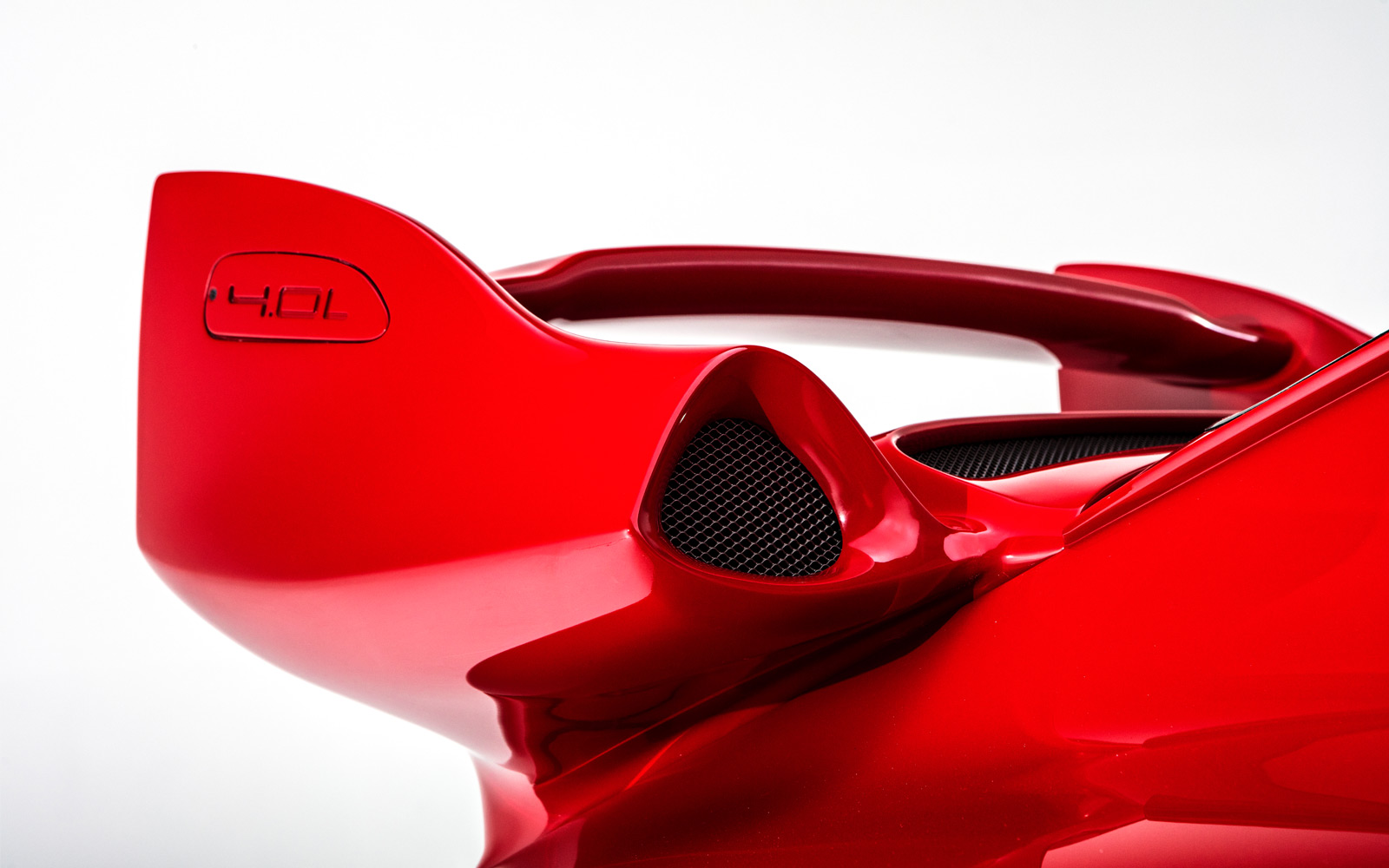 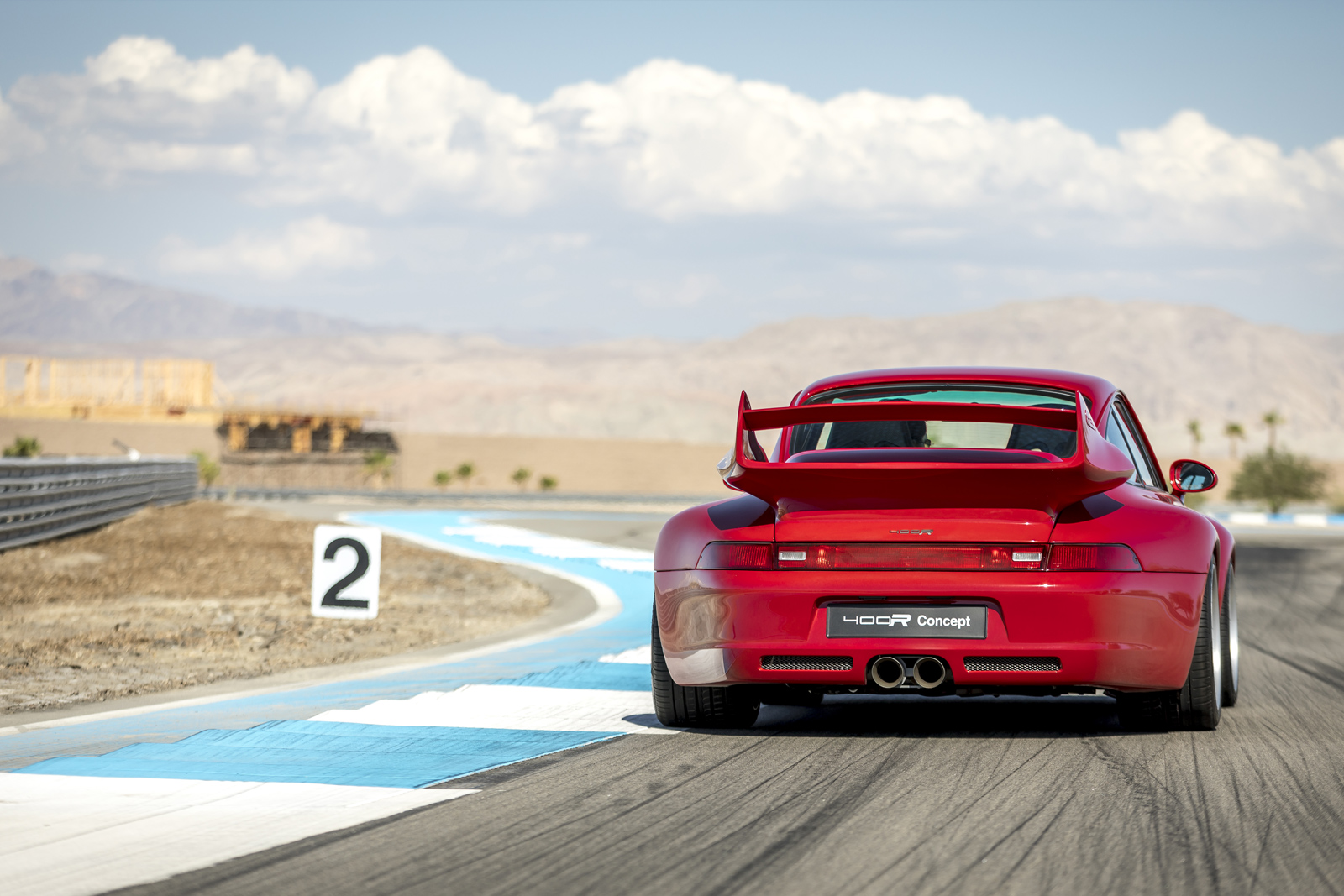 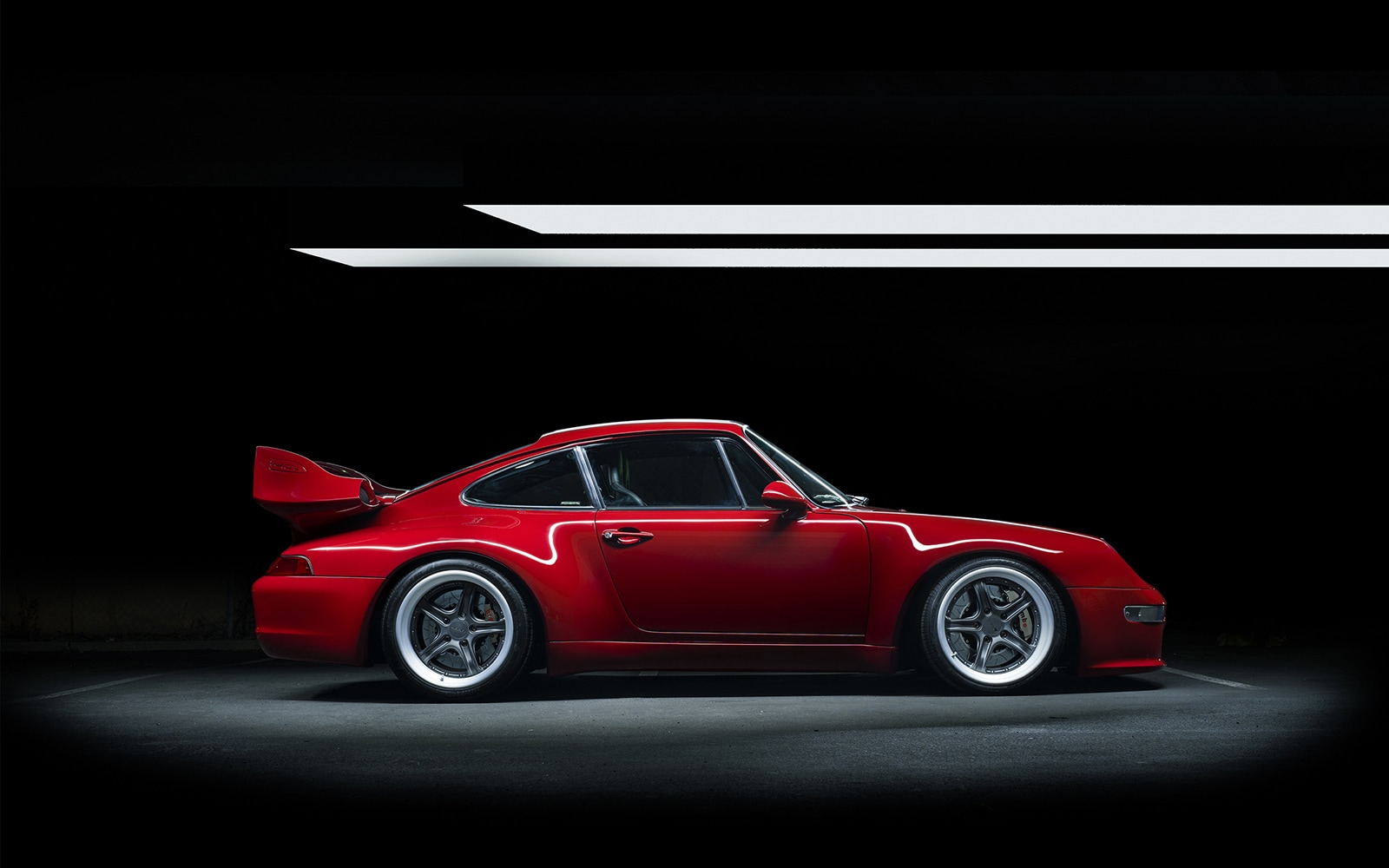