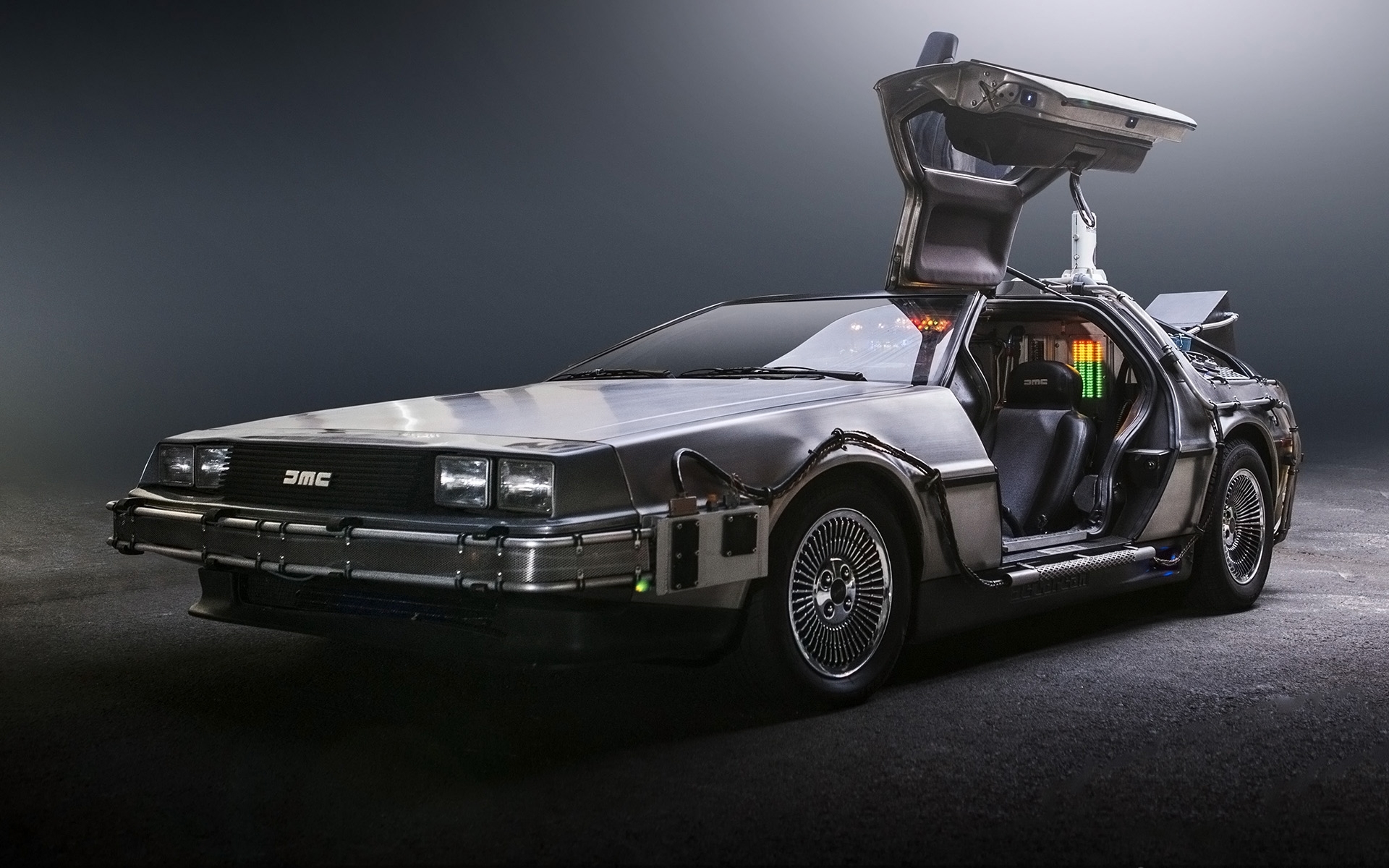 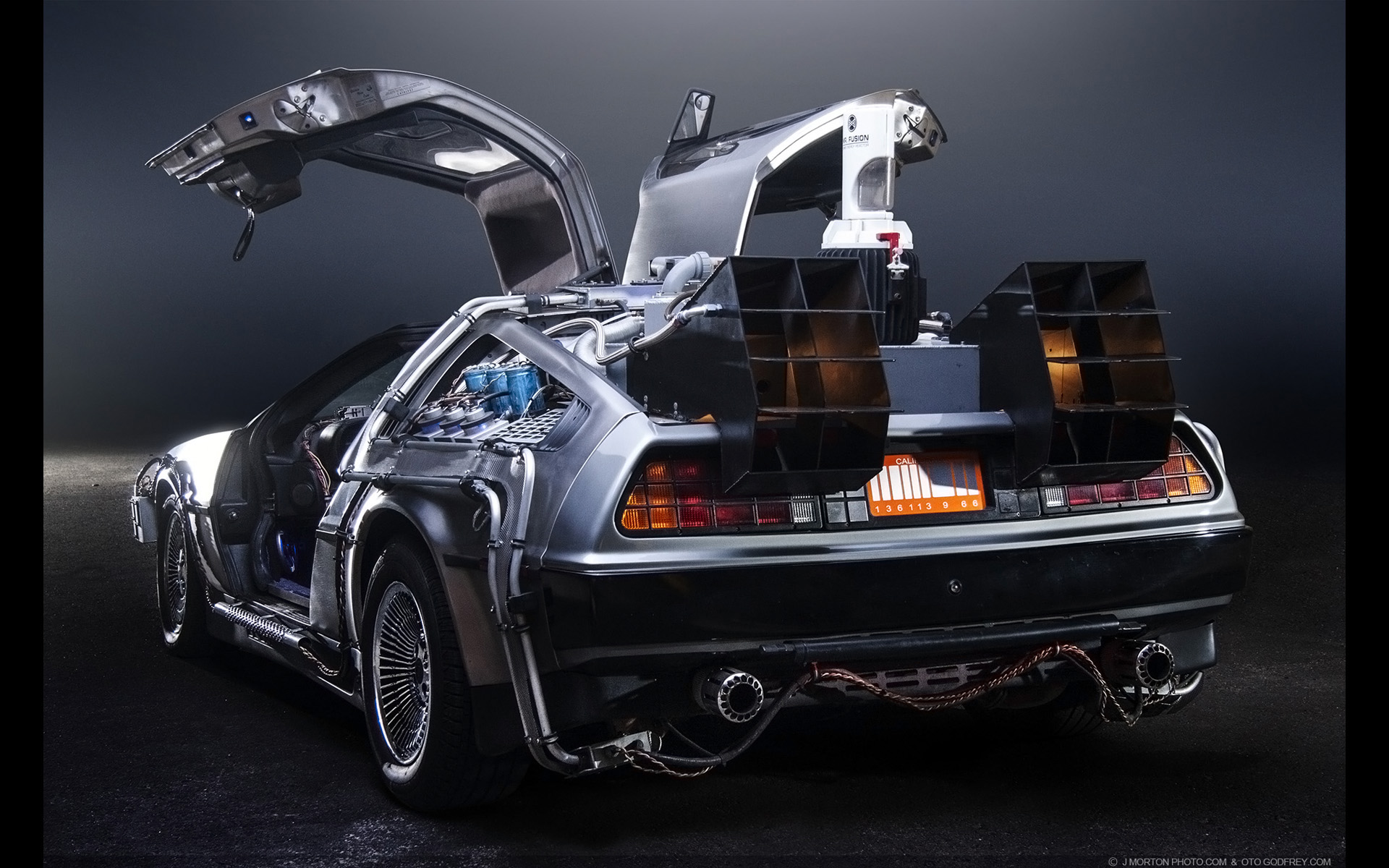 The DeLorean is the famous car that Doc Brown turned into a time machine in the Back to the Future franchise. It looked so futuristic, at least at the time, and the way Marty had to get it up to 88mph in that mall parking lot it gave the impression that the DeLorean was a fast car as well. But as any gear head will tell you, it wasn’t, at all. Well a man named Stephen Wynne wants to change that reputation and from the sound of it, he might just be on the right track. 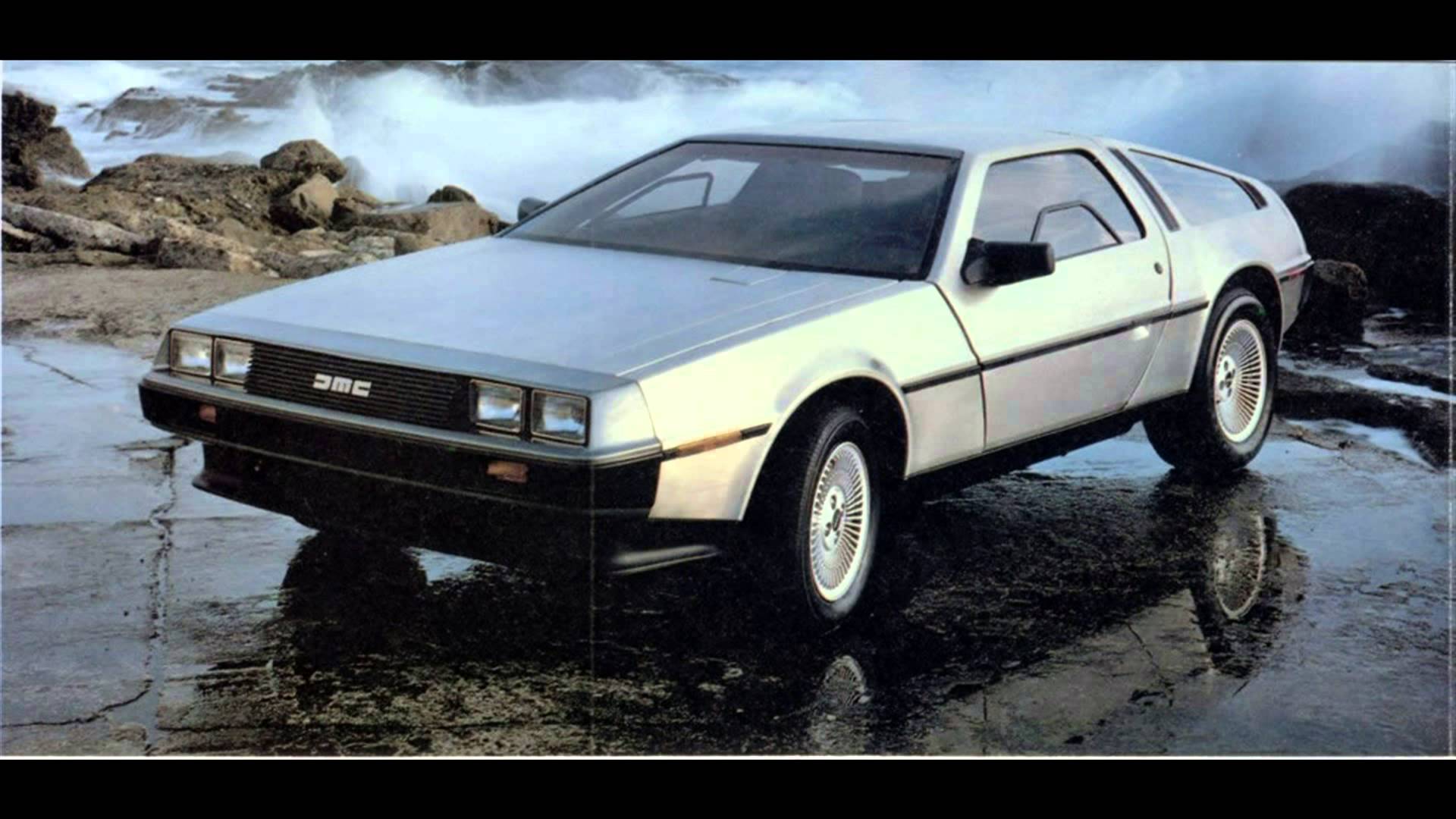 The original “DeLorean Motor Company” revealed its first prototype back in 1976 and officially started production in 1981. With its gull-wing doors, innovative fiberglass chassis and under body, as well as its brushed stainless steel body, the potential was definitely there. Initially there was even talk of putting the Wankle Rotary Engine into the DMC-12 but in the end they used the the French/Swedish PRV (Peugeot-Renault-Volvo) fuel injected V6 rated at a whopping 130Hp and 153lb-ft of torque. To put that into perspective, that’s about the same output as the 2016 Chevy Sonic. 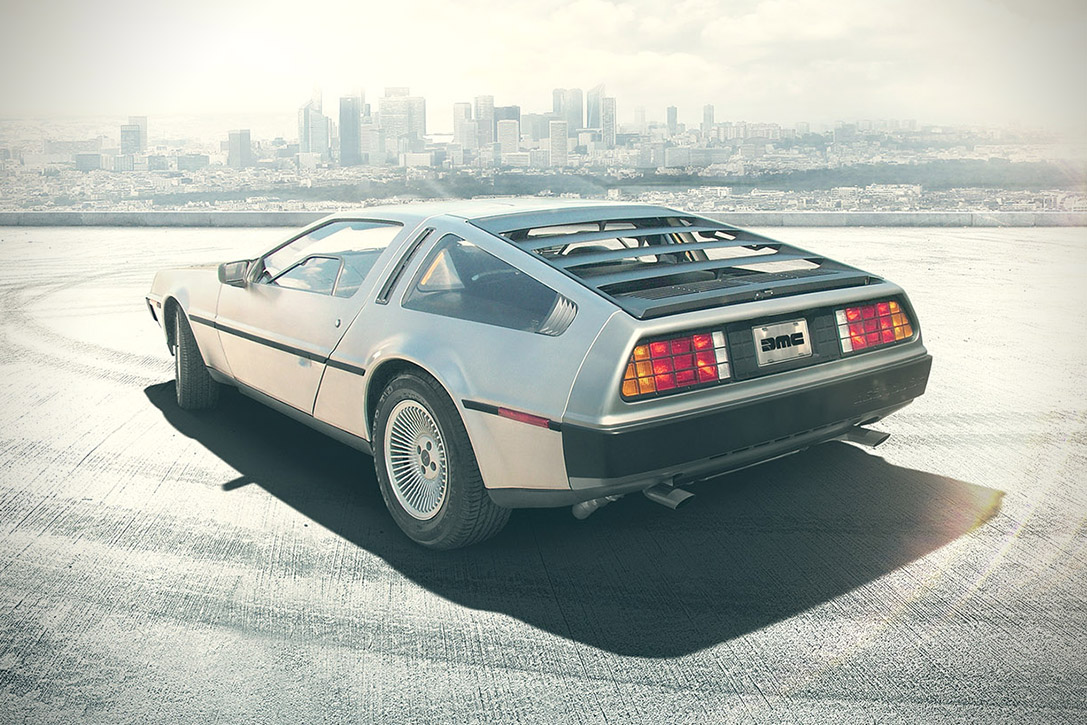 I personally feel as if the poor performance on the DMC-12 is what ultimately led to its demise in 1983, just 2 years after production began. In 1995 Stephen Wynne started a separate company using the “DeLorean Motor Company” name and shortly there after acquired the trademark and styling of the DMC-12 as well as all remaining inventory.

Last week it was announced that Wynne plans on making “new” DeLoreans using “old” styling and parts from the original car, but with more modern comforts and most importantly a modern drive train. They haven’t released the exact engine that will be used but they have hinted towards 3 different options; 2 domestic and 1 foreign. The favorite at this time is the foreign option and that’s the 300-400hp naturally aspirated V6 made by Toyota that’s currently used in the Camry and Lexus IS models. GM is the main domestic option right now with its many choices of engines available. Can you imagine throwing the LT1 6.2L V8 in that thing? There is talk of the Ford Ecoboost being used as well and if you’ve been following the new Ford Raptor and Ford GT, you know all about that 3.5L V6 ecoboost. It doesn’t make much sense having a V6 in the full size Raptor but it would definitely make sense having it in the new DeLorean. 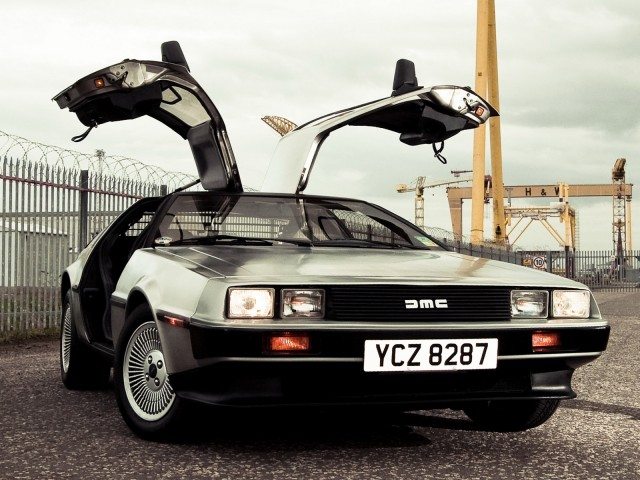 The cool thing about what Wynne is doing is that because he is using mostly original parts for the DeLorean with a brand new modern driveline, you’re essentially getting a brand new 1981 DeLorean with 0 miles on it made with modern technology. Wynne is not only gonna be making “new” DeLorean’s hes also refurnishing old ones that he has acquired over the years and restored. He has stated that he wants to keep the cost of the new ones under or around $100,000, depending on what drivetrain is used. The refurbished models will cost between $40,000-$60,000. Wynne claims the first car will be available in early 2017.

Wouldn’t this be cool! 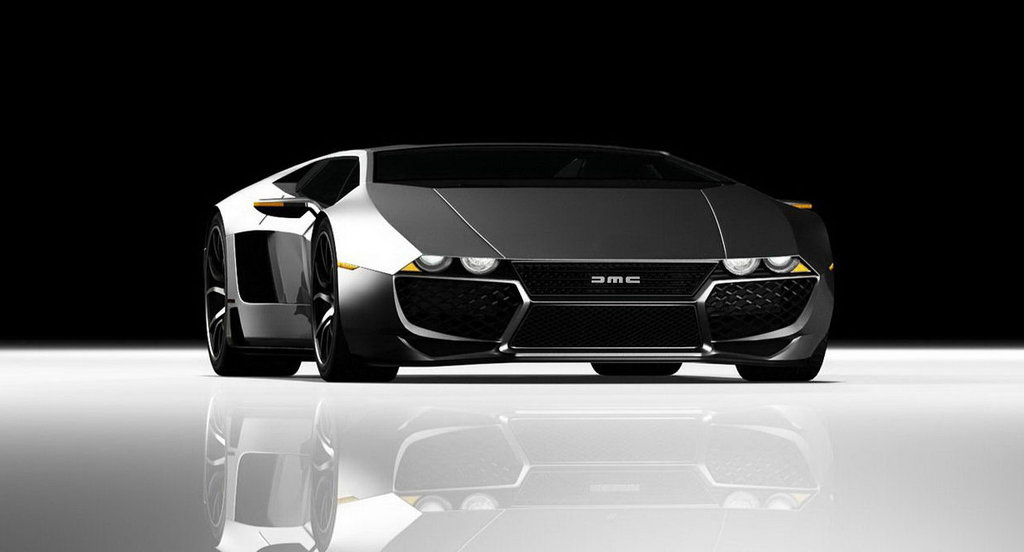 I found an old video of Matt Farah driving what is claimed to be the worlds fastest Delorean using a motor from an old Buick Grand National.