It may not seem like it now, but the 488 is possibly one of the most important Ferraris ever built. The 488 GTB has been highly regarded as one of Ferrari’s best products, an impressive feat following in the fabulous 458 Italia’s footsteps. But now Ferrari is going all in with the new 488 GTO. And it doesn’t look like their bluffing.

The 488 GTB is the predecessor to what was one regarded the best Ferrari of them all, the 458 Italia. The 488 still shares a lot of similar component to the 458 with a handful of changes to make it that much better. The 488 GTB has one major difference, and that is the engine. Other than that the new 488 isn’t leaps and bounds different, which is a good thing. They took their already successful platform and cleverly refined each and every little bit. It would be safe to say the 488 GTB was the new pinnacle for Ferrari supercardom, but that would be a lie. By changing one little letter Ferrari plans to bring us the ultimate version of the 488, and its called the GTO.

First let’s tackle that beautiful engine Ferrari has supplied. Turbocharging. It seems to be the way of the future. 20 years ago it was only for the brave, now it has become standard equipment even on our economy cars, let alone our supercars. When Ferrari did away with the naturally aspirated 4.5-liter V8 from the 458 in favor of a 3.9-liter bi-turbo V8 in the 488 GTB it was a sign that times are changing. The GTB now boasts 661bhp and a stunning 41 percent increase in torque, ending at 561ft-lbs. While that was the gold standard, the all-new GTO is set to make that look like chump change.

Reports suggest the GTO will feature the same 3.9-liter V8 from the current GTB, but with ECU and boost tweaks taking the power over the 700 mark. The torque will also be raised considerably, climbing over 600ft-lbs total. A fair amount of extra punch for the newly minted GTO.

And while more power is always the answer, the option of lighter weight is a close second. In the GTO’s case, Ferrari is giving it both. While the standard 488 GTB hovers around a plump 3,360lbs the GTO is being projected from 3,100, or even under 3,000lbs. These weight savings would obviously come from removing unnecessary items like the sound deadening, interior bits that no one needs in a Ferrari, and even using lighter weight alloys in certain parts.

The 488 already sports a much better aero profile over the 458 Italia. The exterior may look similar from a glance, but when you start analyzing it you can really see all the subtle differences. The front valance is entirely different, improving airflow into the front brakes. The hood now has deep vents directing air over the front of the car, aiding in a claimed 50 percent increase in speed-generated downforce. The rear quarters drive air into the turbos, feeding the boosted V8. On the GTO all of these already great features are looking to be improved on, with claims of the GTO getting much more aggressive in each aspect.

All in, the 488 GTO is looking to sprint from 0-60 in 2.7 seconds and keep going to 124mph in just 7.5 seconds. Ferrari is projecting the GTO to be the McLaren 720s slayer. And those are just the straight line numbers. With the massive amount of downforce the 488 GTO should be able to take on anything and everything when it comes time for a run around the track.

there is a reason we don’t see the GTO badge on every Ferrari. It’s reserved for something very special, only being used 3 times in company history. Each and every Ferrari to dawn the GTO label has been damn near perfect in their own ways. With the 488 being the first turbo Ferrari since the F40, this particular GTO is definitely going to make a splash. Coming from a history like that the 488 GTO is looking to be a serious player in the supercar world. 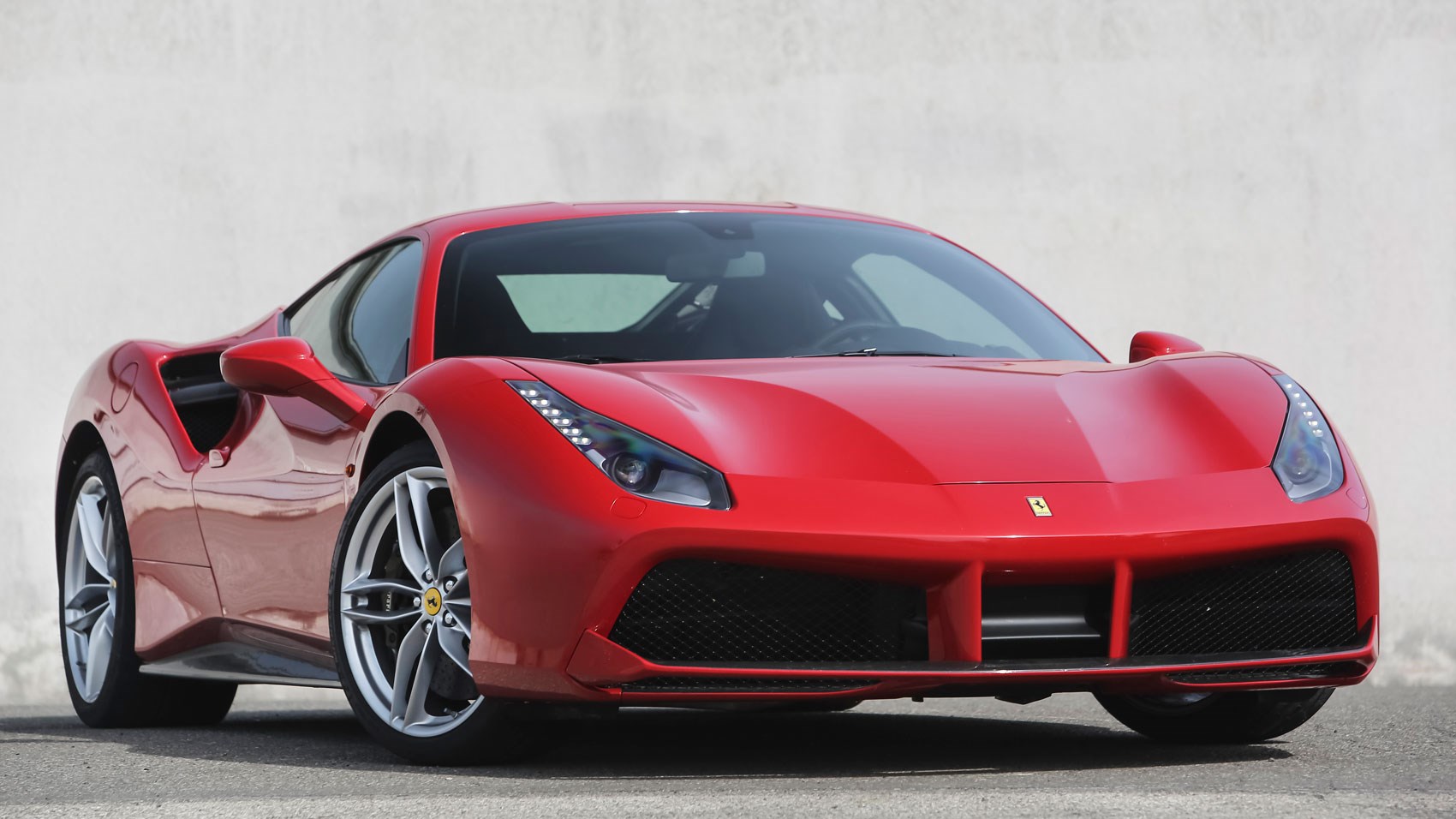 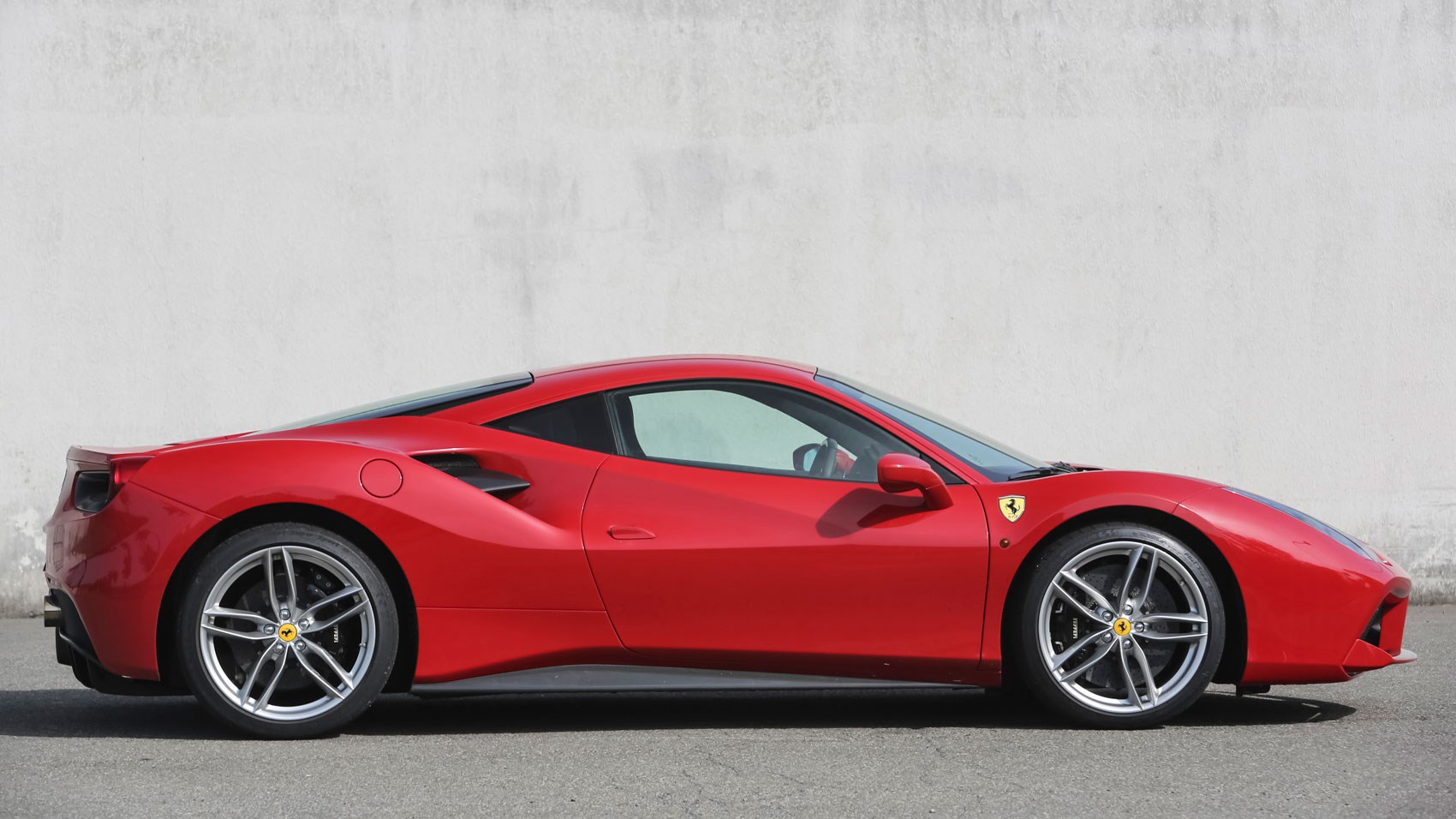 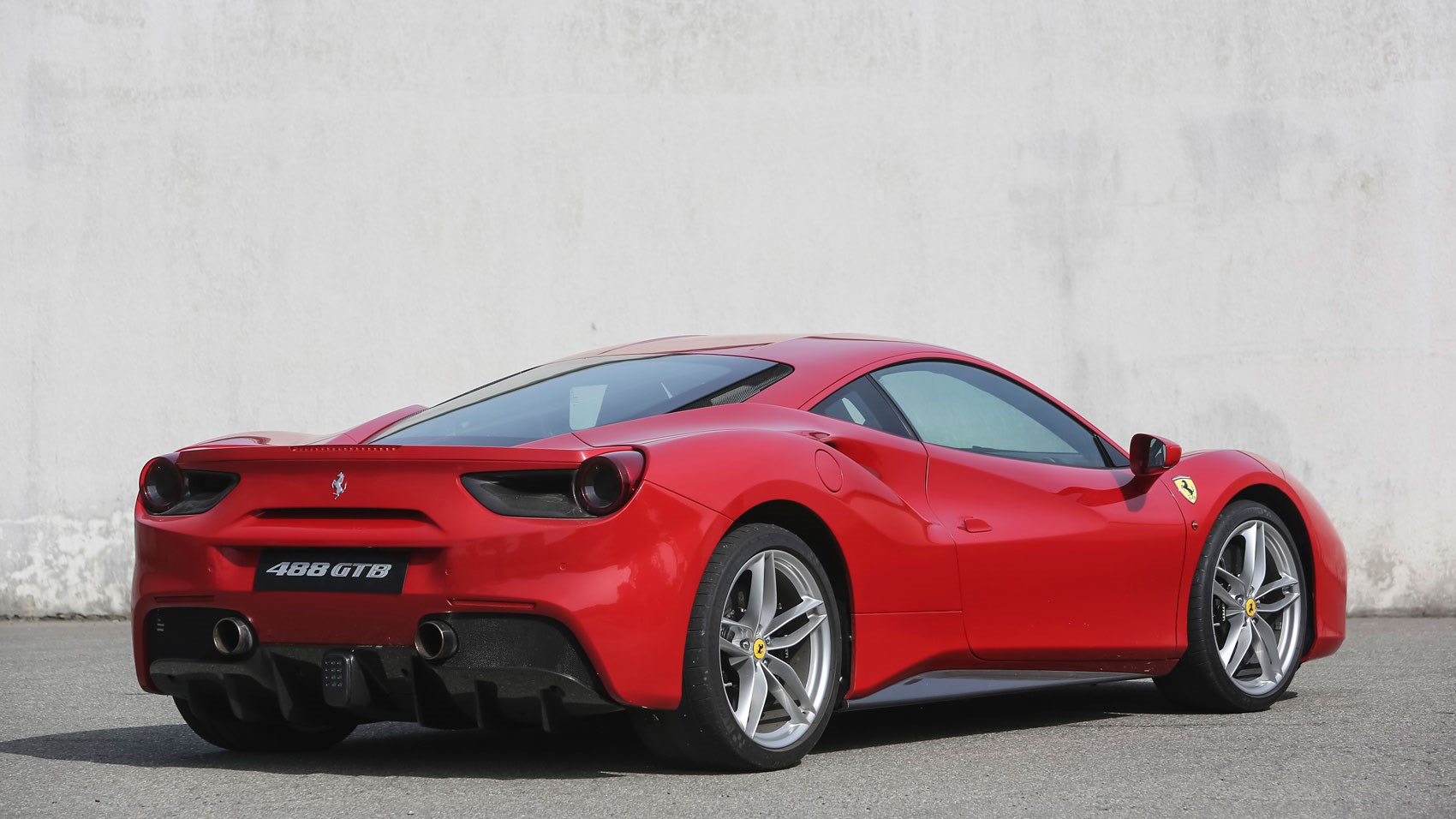 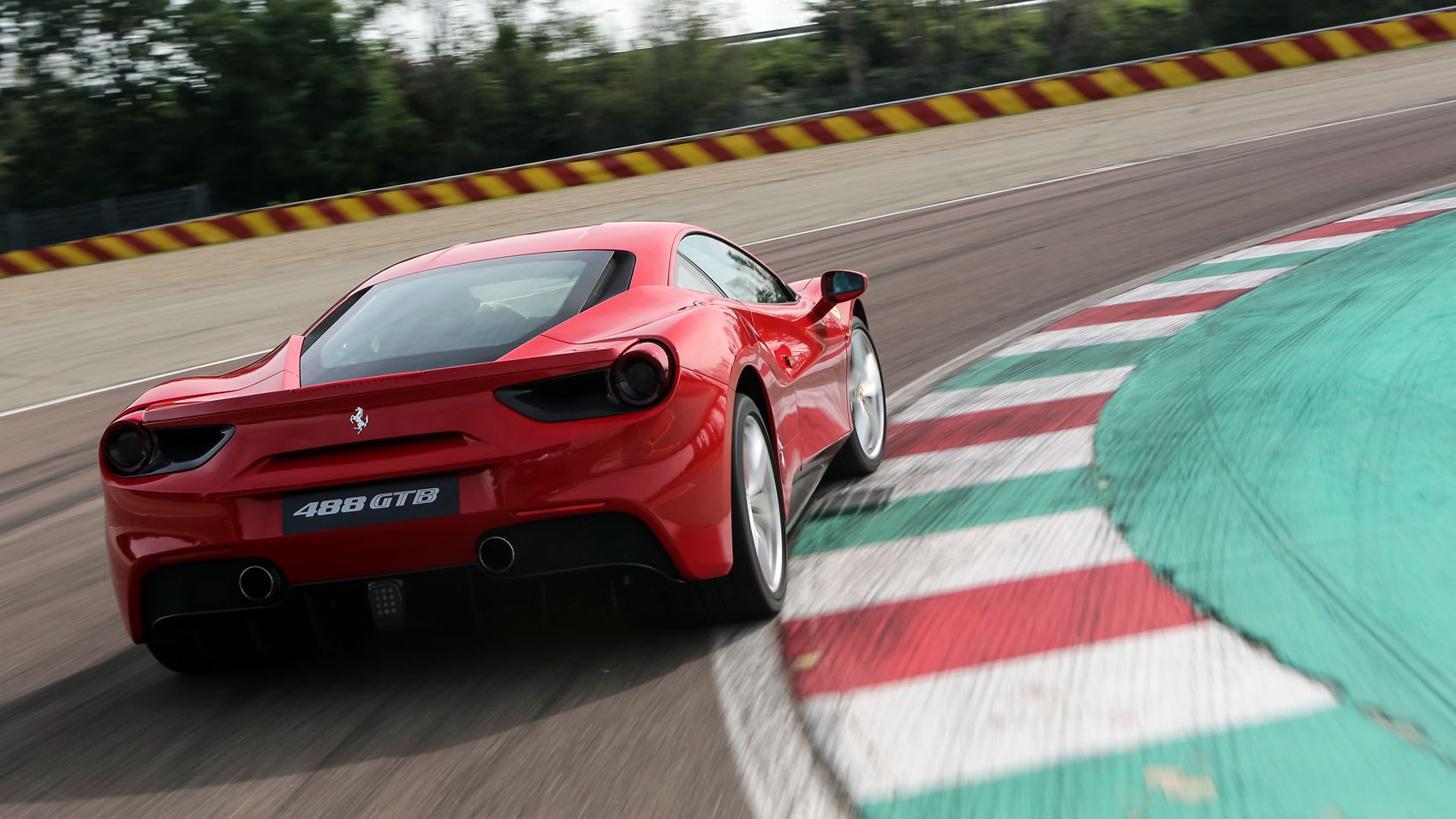 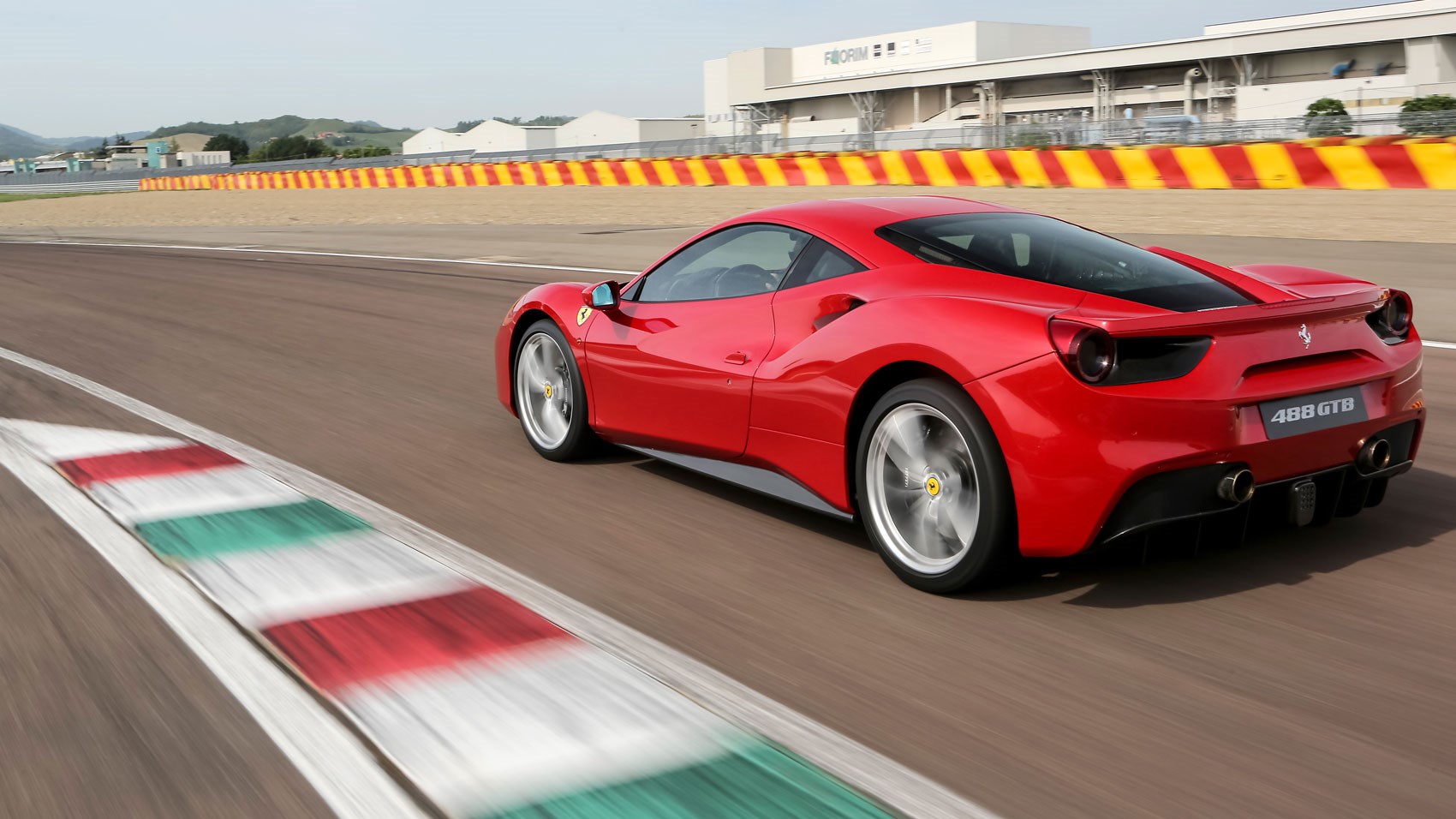