I’ve said it before and I’ll say it again, I love small but feisty cars. And both Fiat and Alfa Romeo know a thing or two about building the ultimate ‘pocket rocket.’ But what happens when you combine their drastic flavors together, for one ultimate creation? Well, you end up with a Falfa.

The Falfa in question is 2 parts Fiat 500 1 part Alfa Romeo, with a dash of crazy. All for good measure. The Falfa now sports the 1.7-liter inline-four found in the 4C. This, of course, replaces the 1.4 that comes stock in the 500, while also increasing power drastically. This Falfa was meant to be completely bonkers, so in the midst of an engine swap, the crew also upped the boost, giving this radical hill climber 350-wheel-horsepower.

The tuning house responsible for Frankensteins mini-me is called Giannini, and the car is actually the 350 GP. But I like Falfa much better. The radical 350 GP is no longer front-wheel-drive, instead going for a mid-mounted engine configuration. This allowed Giannini to design an entirely new suspension setup to go with all that power, utilizing a pushrod setup that could rival an F1 car. Combine that with the wicked widebody kit and you have a car that is almost 10-inches wider than stock. Holy mama jamma that is nuts. While the primary reason for the excessive widebody is to squeeze the 4C drivetrain underneath, there is actually a bit more going on. The vents across the wheel arches are there to disperse heat, which is, of course, coming from the new Brembo brakes.

You would think this was some type of pet project, undertaken as a hobby by some madman in his garage. But you would be very wrong. Giannini has every intention of building many more of these ‘Falfa’ 350 GP’s, with an end goal of 100 units total. Might not sound like much, but when you consider they are asking $180,000 each you may reconsider. At that price, I’ll take a brand new GT3 and pocket the extra $40K. but that might just be me. Even still, the Falfa is an incredible machine for what it is, but let’s leave it as a one-off custom and watch it eat up some mountain passes. For that, it is more than enjoyable. 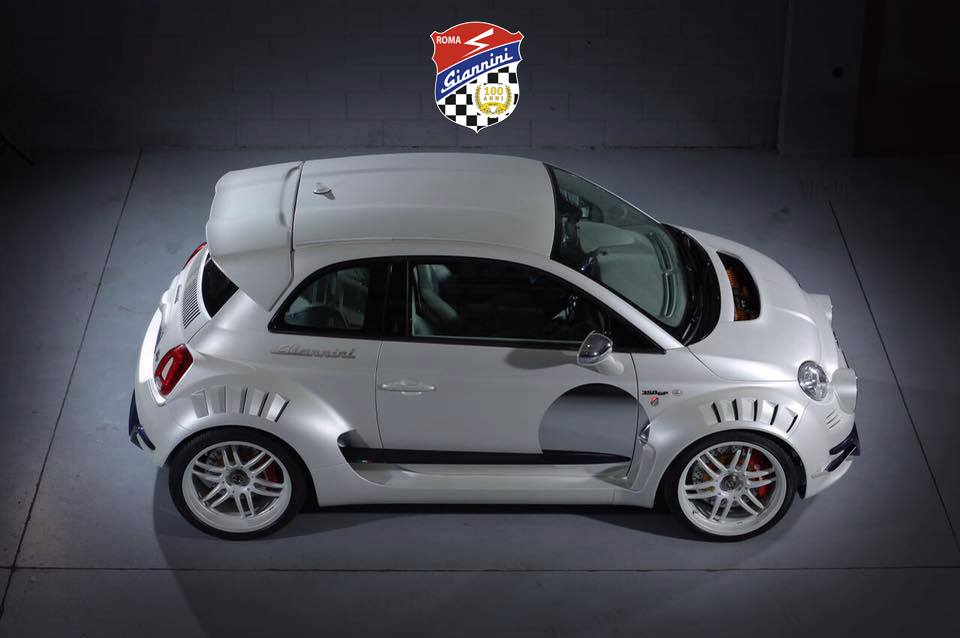 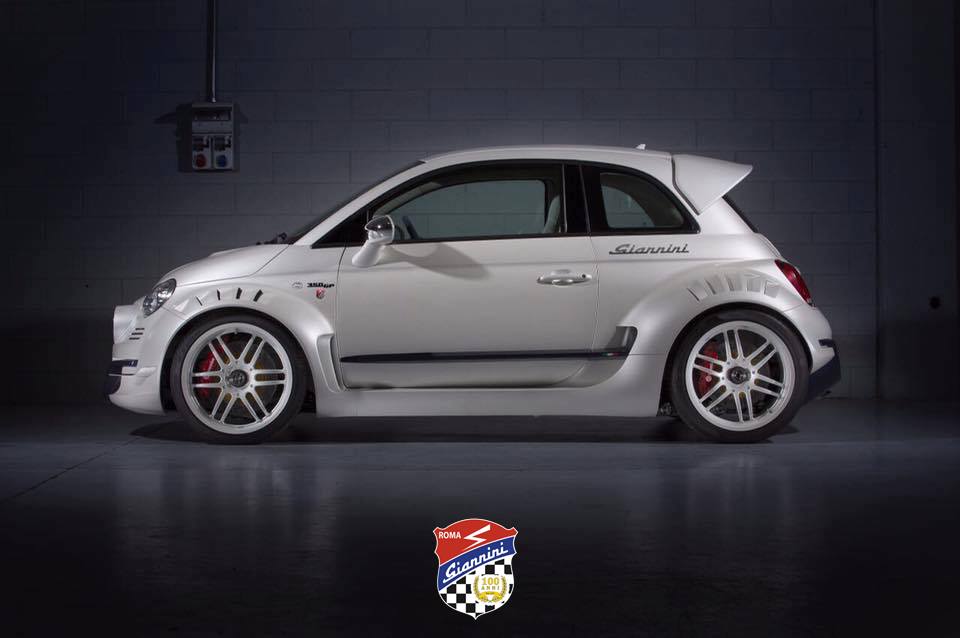 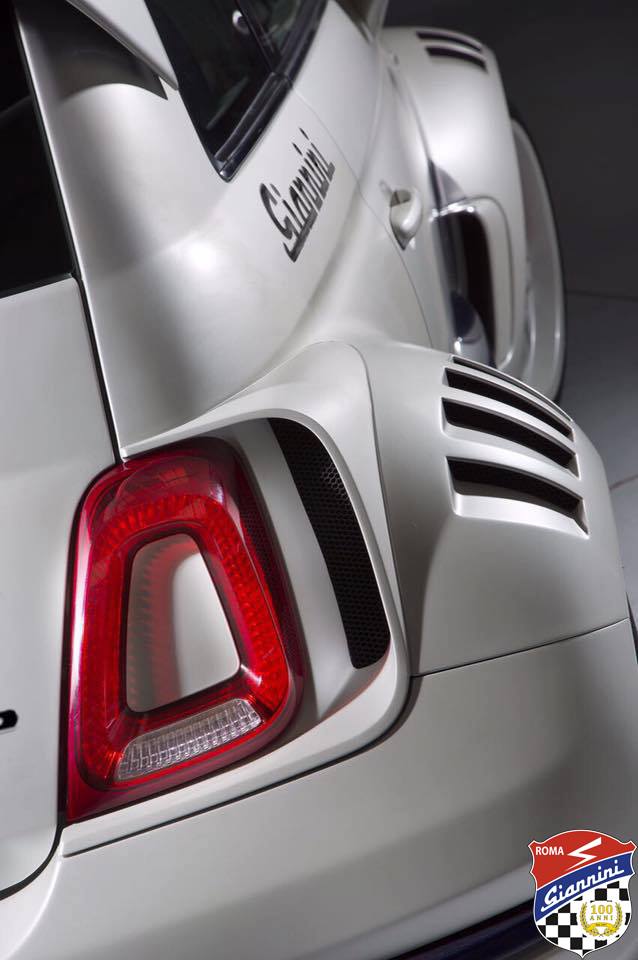