As a lifelong motorcyclist, I have never thought of a charity ride being a particularly fun event. I try to keep stereotypes out of my motorcycling life. Unfortunately, charity rides form the same thoughts as Sturgis, a bunch of Harleys and very little ‘riding’. That is of course because I don’t consider riding three-abreast on the freeway real ‘riding’. But all of that is now changed thanks to the Distinguished Gentleman’s Ride.

The DGR is a once a year charity ride like no other. Starting back in 2012 the ride was originally targeted at promoting awareness for men’s health, particularly prostate cancer. The first ride was founded in Sydney, Australia by a man named Mark Hawwa. Mark amazingly assembled 2,500 participants for the inaugural event, covering a massive 64 cities in the process. In one years time, the participant count had quadrupled, and a new event was born.

Now for 2017, we have once again seen record numbers for the DGR. This year 93,000 people came out and rode their vintage machines, all for a good cause. And it may have been fun, also. The reach spanned 92-countries for a total of 581 cities. Absolutely incredible when you think about it. Also raising 4.6-million dollars USD in the process. And the best part is while they are all doing it for a good cause, they are also having a blast.

What quantifies being a Distinguished Gentleman you ask? Well, first and foremost the bike is the center of focus here. It doesn’t matter how notable your pocket square is if your bike doesn’t fit you sir, are out. Vintage is king, but retro will do. Think Steve McQueen, and you’re pretty much there. Anything Cafe, bobber, scrambler, old-school chopper, or tracker based will fit in perfectly. And while that may sound like an oddly strict requirement, you have to realize they aren’t saying you can’t be original. Everyone is encouraged to bring what they’ve got in this vein, and the more custom the better.

While your machine is an extension of your style, it isn’t the sole focus at DGR. Leave your greasy Levi’s at home and ditch that vintage tee, it’s time to be distinguished. The simplest explanation is actually what inspired the original ride. Think Don Draper from the hit show Mad Men, and then add the motorcycle. It’s about donning your finest suit, perfectly grooming that hipster ‘stache and getting on your vintage machine. This is what makes the DGR such an enjoyable event for so many riders. It is actually about style over performance. While normally I am firmly against such a concept, the idea of doing it once a year, in a group of like-minded dapper folks sounds like a fair compromise.

2017 was a noticeable year for the DGR, as it was the first event to broaden the purpose of the charity. While all the past DGR events were bringing awareness to prostate cancer, 2017 is raising money for a lot more than that. Following the loss of a ride host due to depression, the DGR now promotes men’s health as a blanket statement, focusing on both prostate cancer and men’s mental health. While both can benefit from light shed on the subject, I feel the inclusion of mental health support will be a massive win for everyone involved. I mean, what better way to kill depression than with a sharp suit and a vintage motorcycle?

The Distinguished Gentlemen’s Ride made a massive dent in its goal this year, but it’s still just shy of the projected 5-million mark. If you feel so inclined there is still time to contribute to the cause by following this link. You may have to wait another year for the ride, but you don’t have to wait to put on your nicest threads and show some love for men’s health. And while you are doing that check out all these awesome folks that participated at this years DGR, from all over the world. 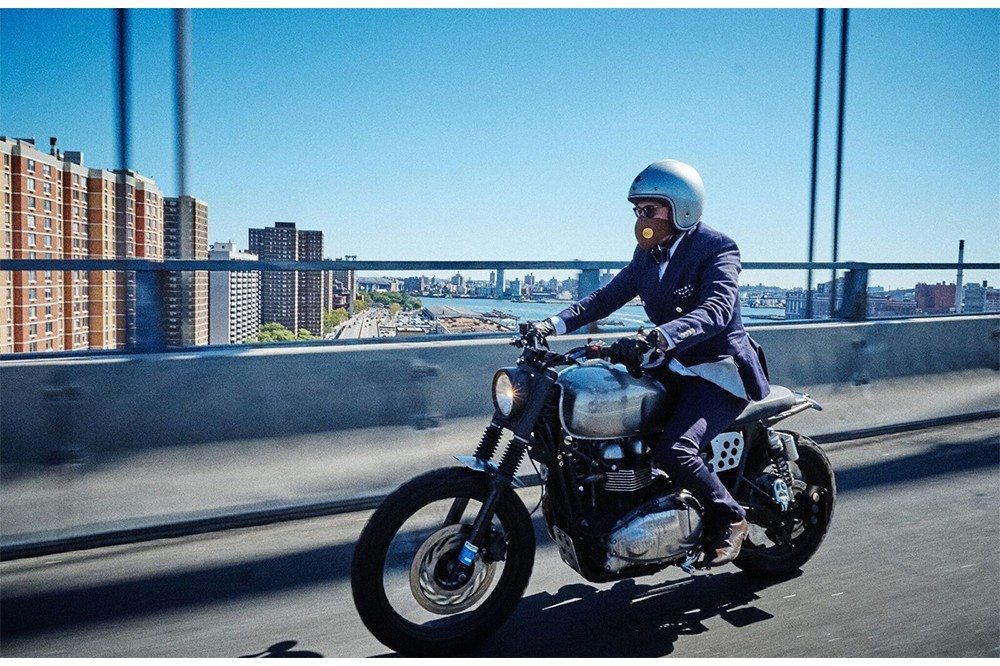 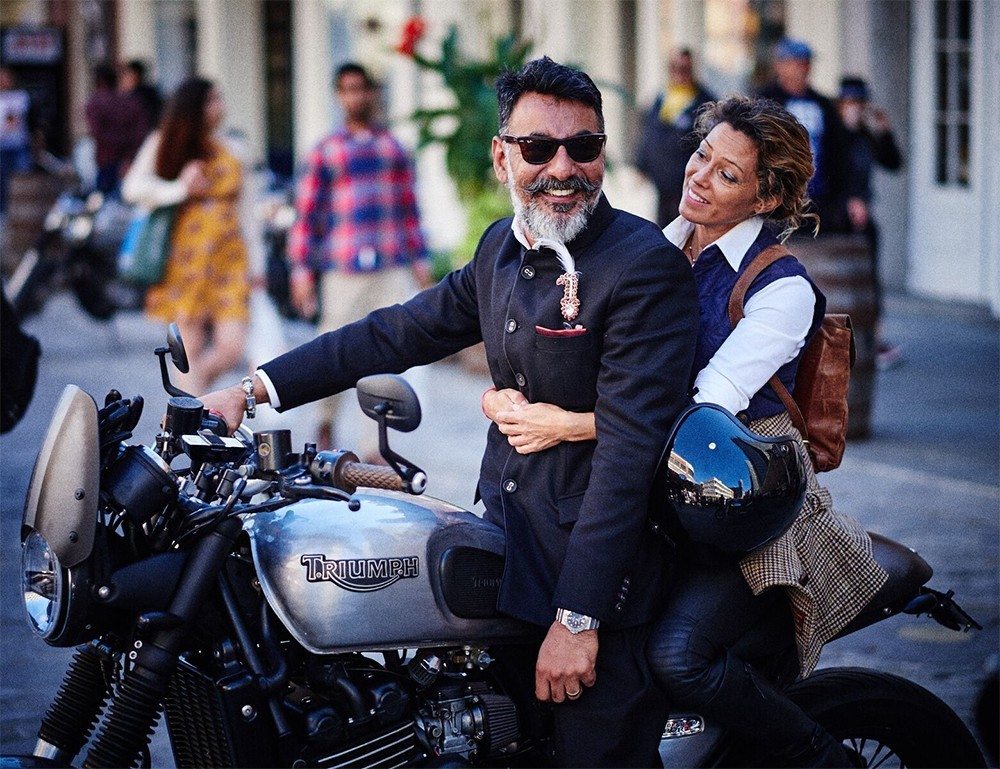 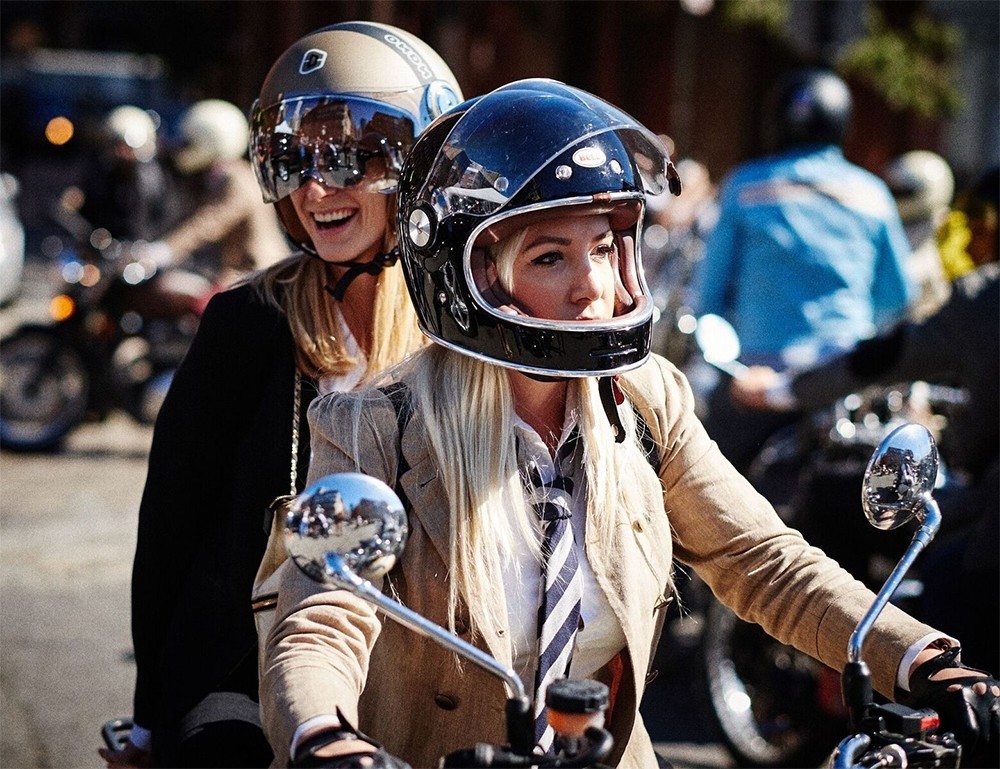