Everyone knows the big names in the bike world, yet on top of the mountain, there has always been one name, Deus.

Deus is an Australian based custom shop that has turned out numerous works of art. It seems as if every bike they touch becomes timeless, even when the overall design is simple. While they are known for their fondness towards retro Japanese machines they have carved a new niche as of late. ‘C-Seven’ is quite possibly the best example of Deus’s ‘less is more’ philosophy, and it is definitely not a Japanese retro.

The distinguished eye will notice that ‘C-Seven’ is based on a vintage Triumph, the ’69 TR6 Trophy to be exact. The 650cc parallel twin is about as famous as a motorcycle gets. It was the bike that Steve McQueen rode, making it one of the coolest machines in the world by association. And it seems the TR6 has two ultimate forms. Stock, the bike was will always be a stunner, a true styling icon. And when modified? The only way to go is bobber.

While bobbers come in all shapes and sizes, it’s often a small air cooled twin sitting in as the engine of choice. From there the design usually takes a turn of ‘minimalist’ approach, stripping the experience to the bare essentials. Well, it doesn’t get more bare bones than the C7 build from Deus. C7’s builder, Warren Dawson, said the bike started life as a total basket case. Which actually makes me feel a bit better, nothing worse than seeing a prime vintage bike being chopped up just for fun. Anyway, Dawson started by stripping the bike down to the essentials, then he stripped it even further. First up, cut the rear suspension out altogether. Deus then welded a rigid tail section into place, one sourced from British Cycle Supply Company. This one modification single handily transforms the entire bike, all for the better. But this was just the beginning of a project that would take 5-years to complete.

The sheet metal work ate up the majority of the build. While it doesn’t look like much, each and every piece was hand formed, requiring a meticulous touch. The fenders were the easiest to pound into shape, while the gas tank was easily the hardest. An Aussies take on the classic peanut tank is everything it should be, absolutely perfect. Then you have those wild fork shrouds, once again molded from aluminum. I especially love the vertical oil tank, tucked away nicely. It’s a minor departure from the normal barrel style oil tanks, a nice change of pace. Deus then had the wheels stripped, repainted and polished to match the raw metal bodywork. This basket case was starting to look like a real bobber, now it just needed to run.

Deus elected to have the engine work outsourced. They settled on using Norm Mifsud of Sovereign Classic Motorcycles. And I say settled in the most endearing of ways. Norm’s shop is actually one of the very best vintage engine shops in all of Sydney. Under his tutelage, he was able to get the TR6 back into prime condition. The motor required a full tune up, with a top end rebuild to finish the job. “Tuning pretty much any British motorcycle is an art,” says Faidon. “They weren’t made for Sydney’s warm weather or our stop-start city traffic. When we dropped it off to Norm the jets were okay but needed some fine tuning—which he does so easily.” So how did Norm do? Well, Faidon also said, “No bullshit, it’s the nicest Triumph I have ridden.” Coming from someone who builds bikes for a living, I’d say that’s quite the compliment.

While the engine was apart Deus went ahead and installed a new Hunt Magneto for better spark. With a pancake filter and a set of custom pipes, the old Triumph breathes just fine. The team kept it period correct with drum brakes and went for a vintage feel when it came to controls. The tachometer is beautifully hidden next to the tank, giving an ultra sleek experience when looking down at the bars.

The beauty of the C7 comes from its simplicity. The rigid frame gives the bike an airy feel like the engine is a piece of art on display. It’s the epitome of the perfect bobber if you ask me, and yet I couldn’t figure out why the name ‘C-Seven.’ Deus answers this with one simple explanation, “C7 is one of the cervical vertebrae, and goes with the fact that it’s a hardtail … or back breaker.” This may be true for a hardtail, it is still so worth it to have a bike that looks this good. 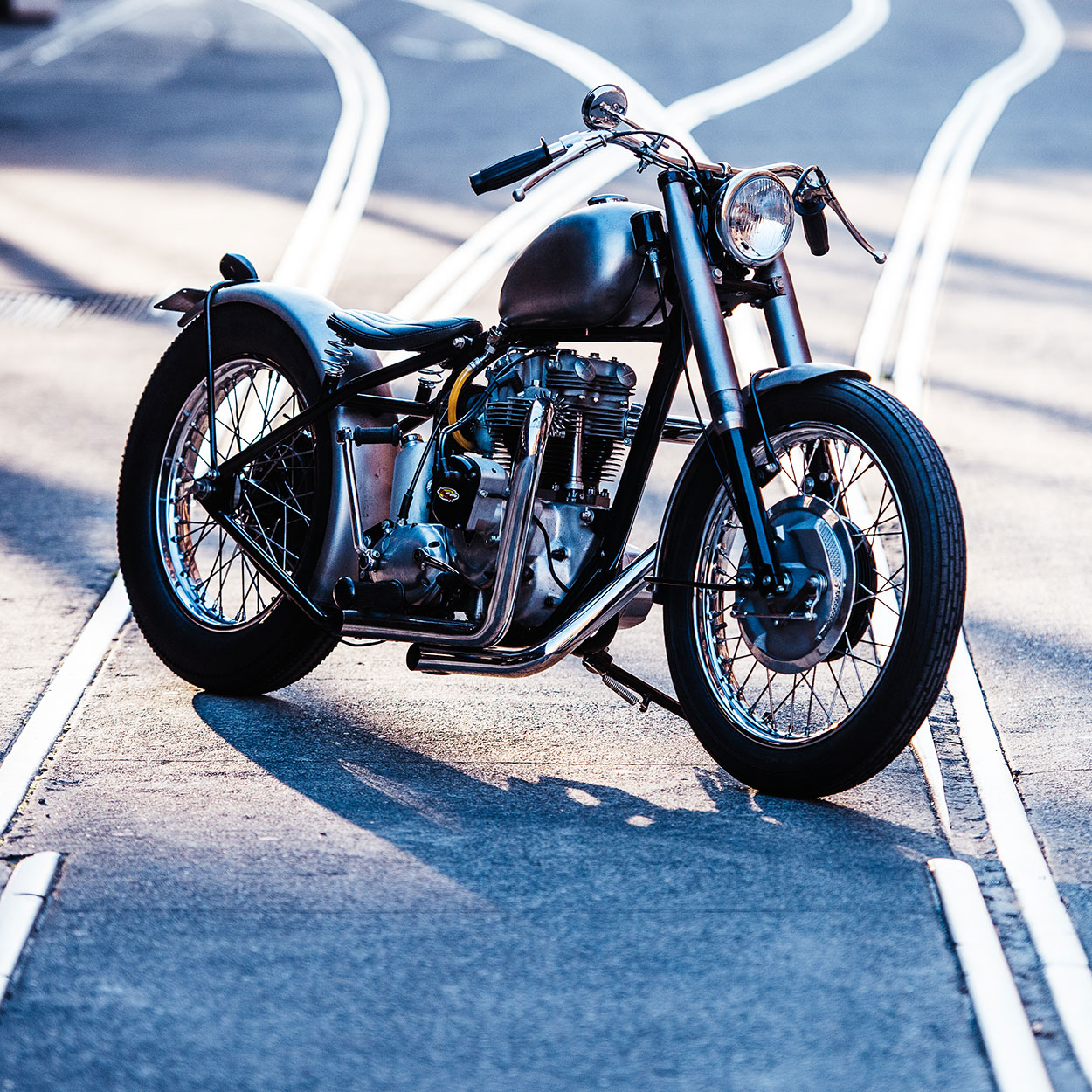 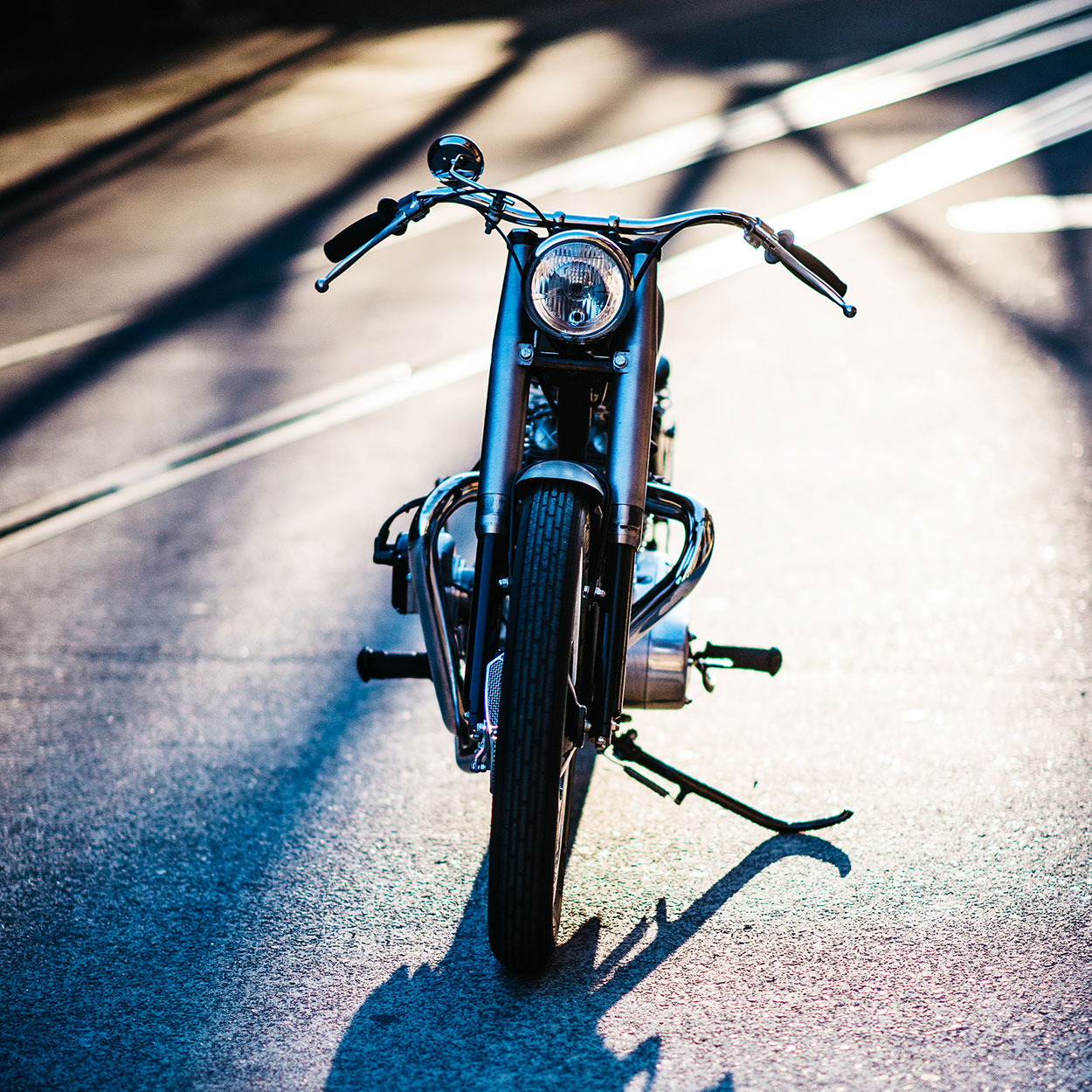 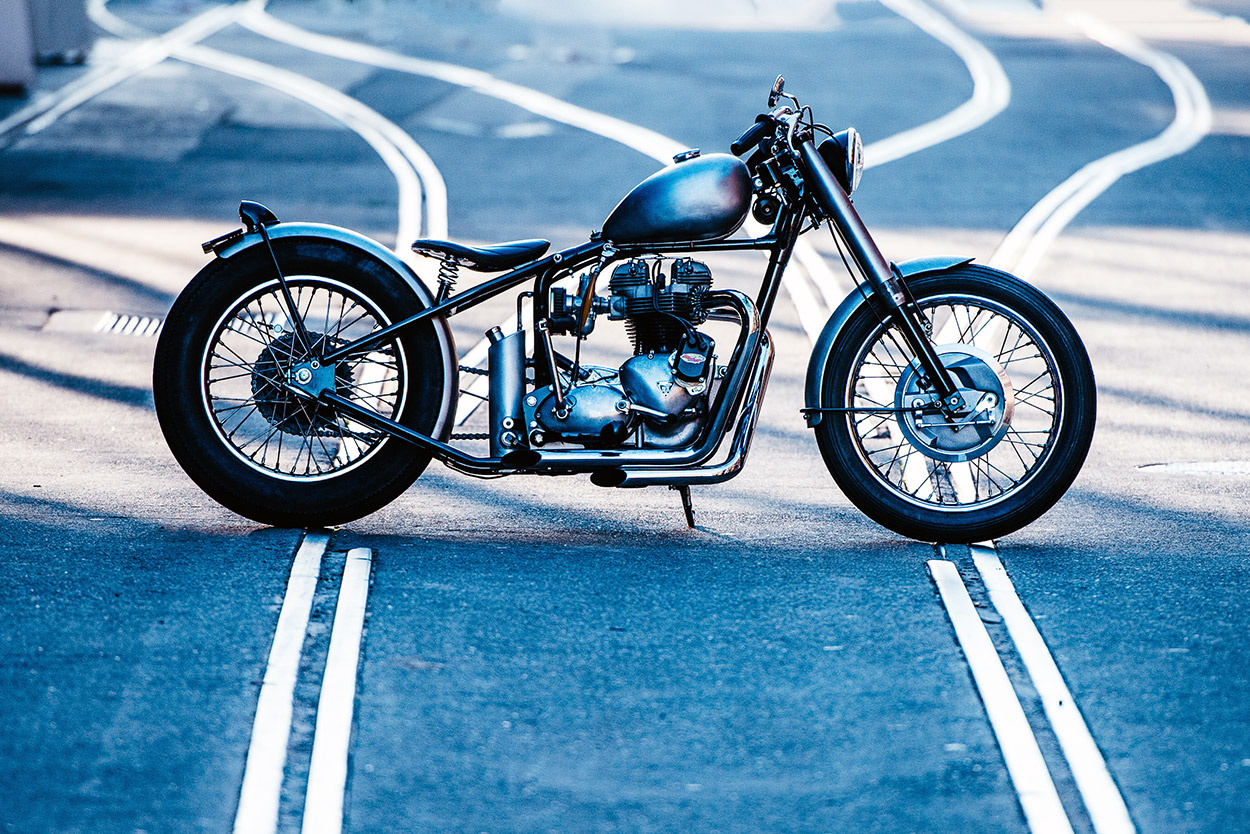 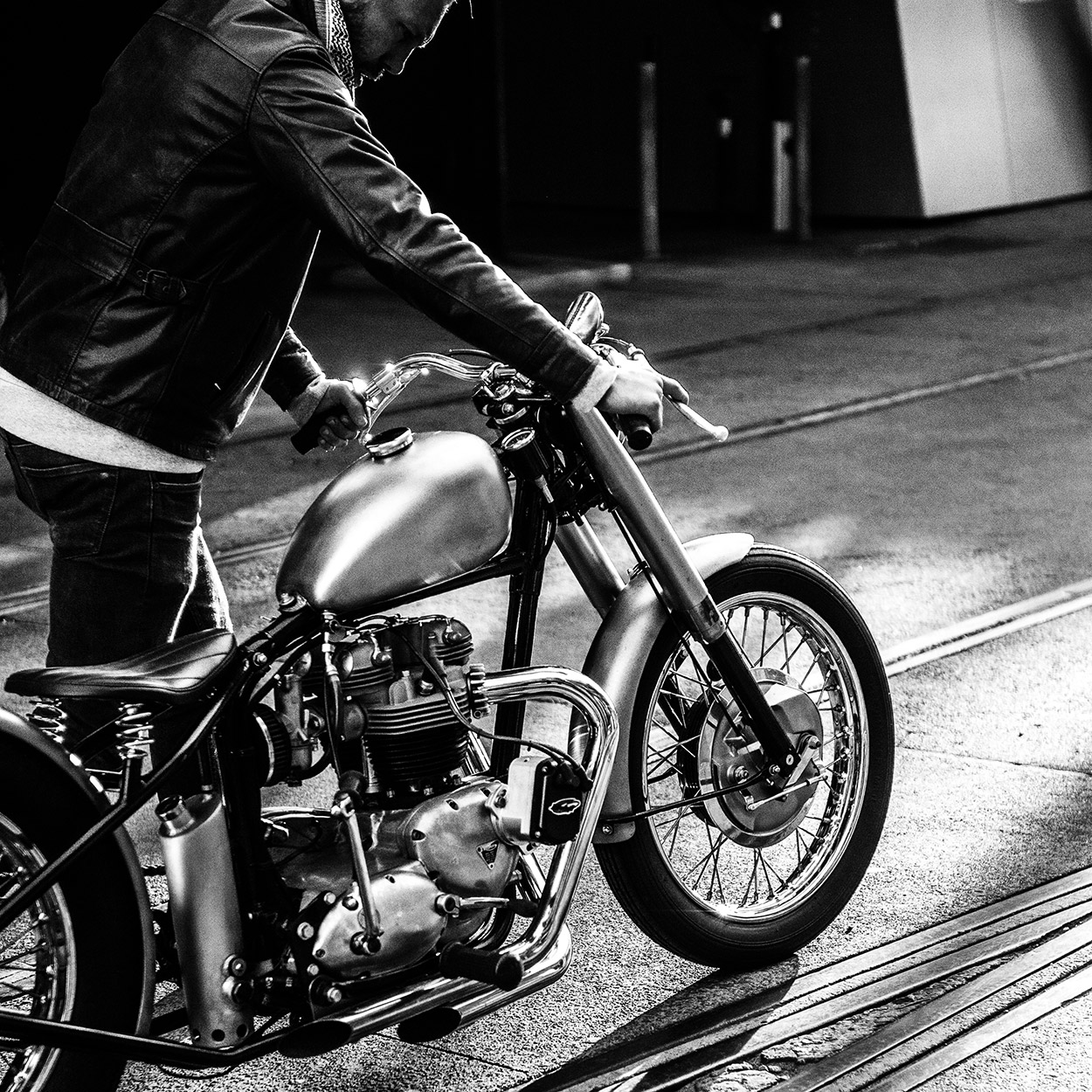