For many of us, racing cars for a living would be a dream come true. Racing in the highest class in the world would possibly be the only thing that could be better. Imagine finally getting your time to shine in the premier class, only to leave after two seasons with zero points.

Alejandro de Tomaso did just that. Racing in the 1957 and 1959 Formula One Championships, Tamaso unfortunately went home with literally nothing to show for his efforts. While that would crush the ego of anyone, it did anything but slow the Argentinian down. Instead, De Tomaso switched tracks and started his own car company with high hopes to rival the likes of Ferrari. The De Tomaso auto company was born in 1959, after Alejandro’s unsuccessful F1 stint. If the name doesn’t sound familiar I’m sure one of the models will, the legendary Pantera.

No, not the band Pantera. The Pantera that resembled a Lamborghini Muira while being powered by a Ford.

That’s the Pantera I am talking about. And yet it still isn’t the focus today. See, most people remember the Pantera. It had iconic styling, a potent V8, and a name that sticks in your head like glue. It’s the car people remember when they recall a time when De Tomaso was still producing cars. Yet it’s really the Pantera’s predecessor that deserves all the credit. I’m of course referring to the De Tomaso Mangusta.

The Mangusta was built from ’67 – ’71, becoming a direct rival to cars like the Muira and the GT40. The Mangusta had something so much greater than the Pantera ever had. It was designed by the one and only Giorgetto Giugiaro. Giugiaro is considered the best designer of the century, having a hand in some of the most iconic vehicles to ever hit the streets. The MK1 Golf, Lancia Delta, Alfa Romeo GTV, are all products of the famed Italian. If those weren’t impressive enough he also designed the Aston Martin DB4 and the BMW M1, adding to the resume of a true legend.

The Mangusta was an Argentinian car, designed in Italy, with American components. Truly a once in a lifetime build. Like the Pantera that came after, the Mangusta used Ford V8’s with a ZF transmission much like the ones used in the GT40. The first few Mangusta’s produced utilized Fords 289CI high-output V8’s, until production switched over to the more permanent 302. Interestingly the Mangusta came in two power outputs depending on where you bought it, with the hilarious result being a detuned version coming to the states. That’s right, even though it had an American engine, the Mangusta still made 80hp less here in America. The irony of that will never go away.

Unfortunately for De Tomaso, the Mangusta wasn’t the performance car the world was looking for. Sure it did well, with a 0-60 time of 6.3-seconds and a top speed of 155mph the Mangusta definitely wasn’t a slouch for its time. It was a matter that the chassis couldn’t cope with copious amounts of speed. With a 32/68 weight distribution, the Mangusta was wildly unbalanced, leading to high-speed lift that would scare even the best of drivers. The body was also less aerodynamic, further amplifying the poor weight distribution. In the end De Tomaso only built 401 Mangusta’s, a fraction of the future Pantera’s sales. And yet all of these things make the Mangusta a million times cooler in my book, a rare car that didn’t fit the mold.

While the Mangusta may not have been able to outperform the competition, it won in the looks department ten fold. The gullwing-style boot lid is still one of the most unique engine bays I have ever seen, a true innovation considering the times. Combined with a clamshell hood, the Mangusta was the first supercar to look good with all of the compartments open to the world. And when they were shut? It looked even better. The fixed headlights are like a combination between a muscle car and the newly formed supercar, a match made in heaven. Then you have the massively wide and low stance, the type dreams are made off. Sprinkle in a few strategic air ducts and the entire car comes together for a timeless look. Cap it off with a sub 500 production run and you have a car that is the epitome of desire.

And yet everyone talks about the Pantera. It’s not that I am knocking the Pantera for being a bad car, because I’m not. I’m just pointing out that somehow we lost focus on which De Tomaso is really important, and that is of course the Mangusta. Just listen to one of these run and you will understand what I am talking about. 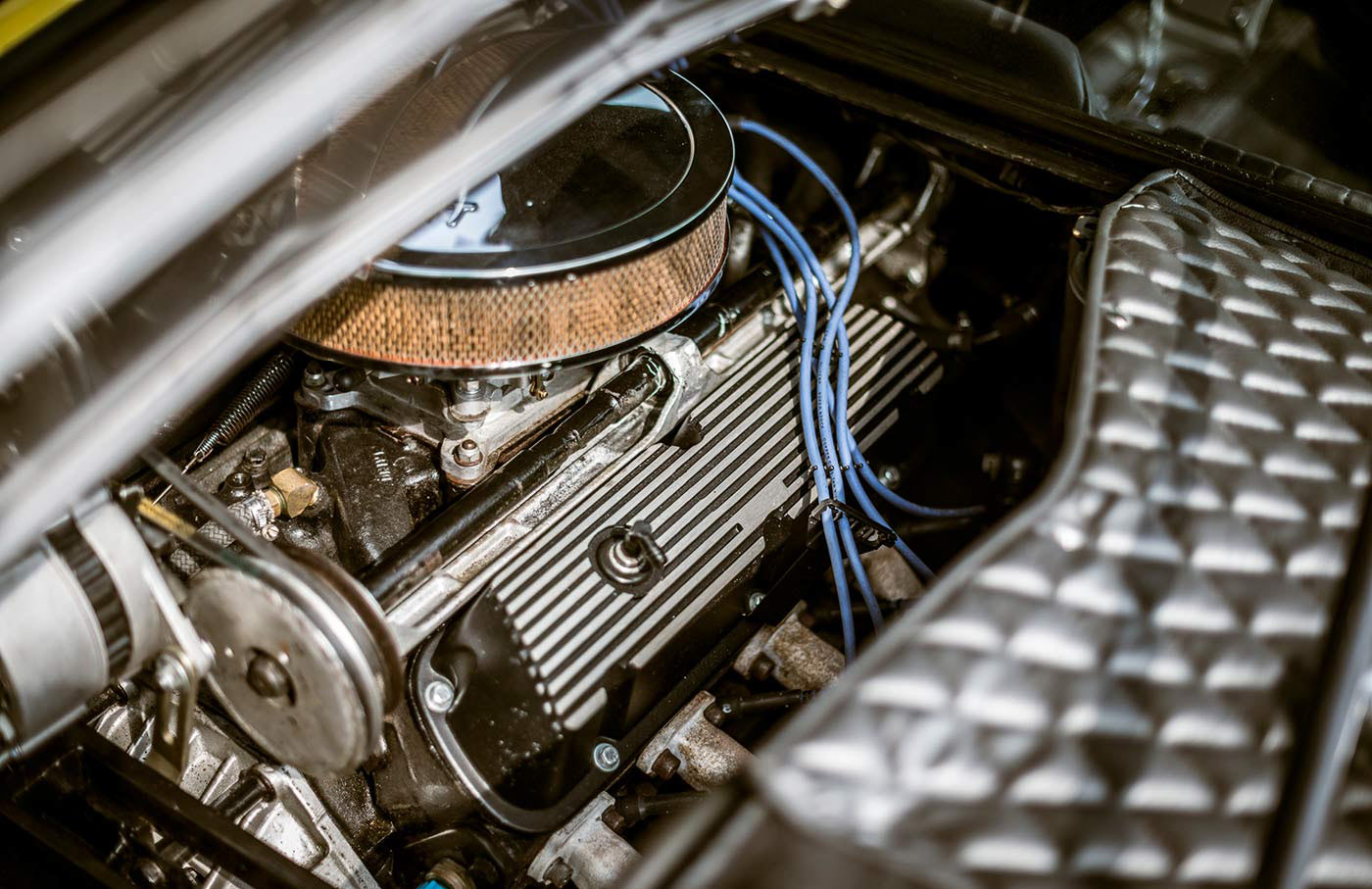 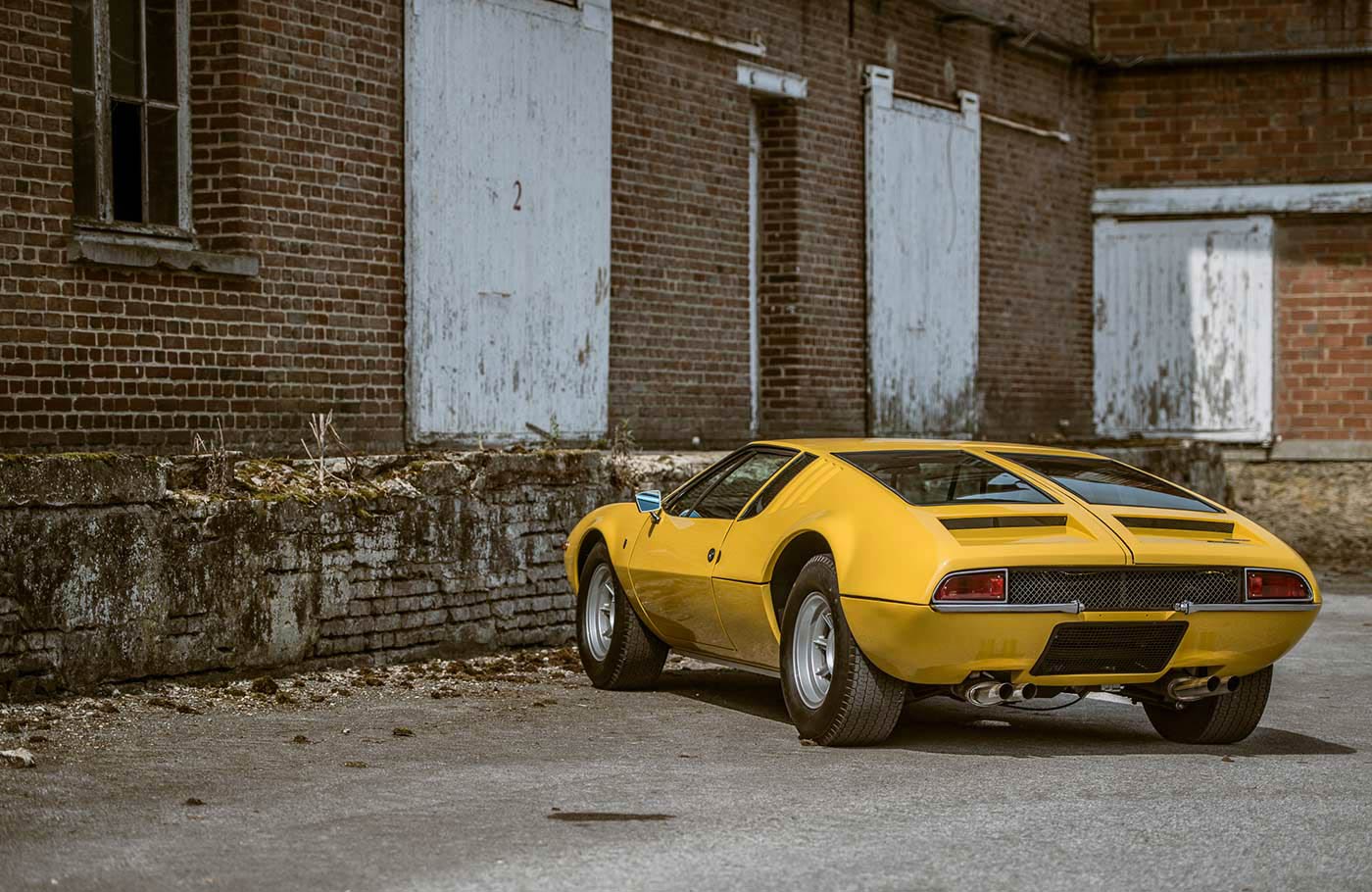 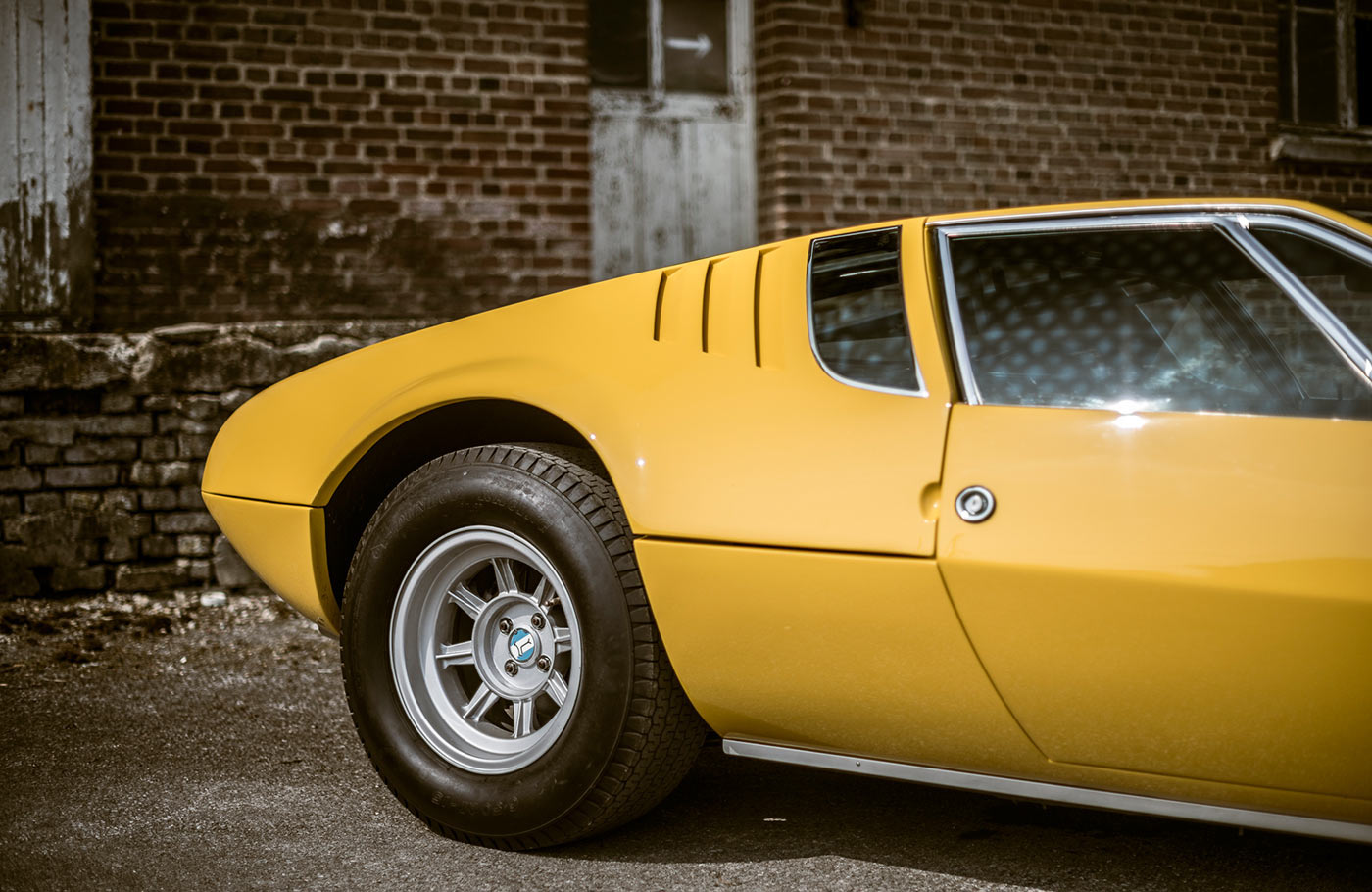 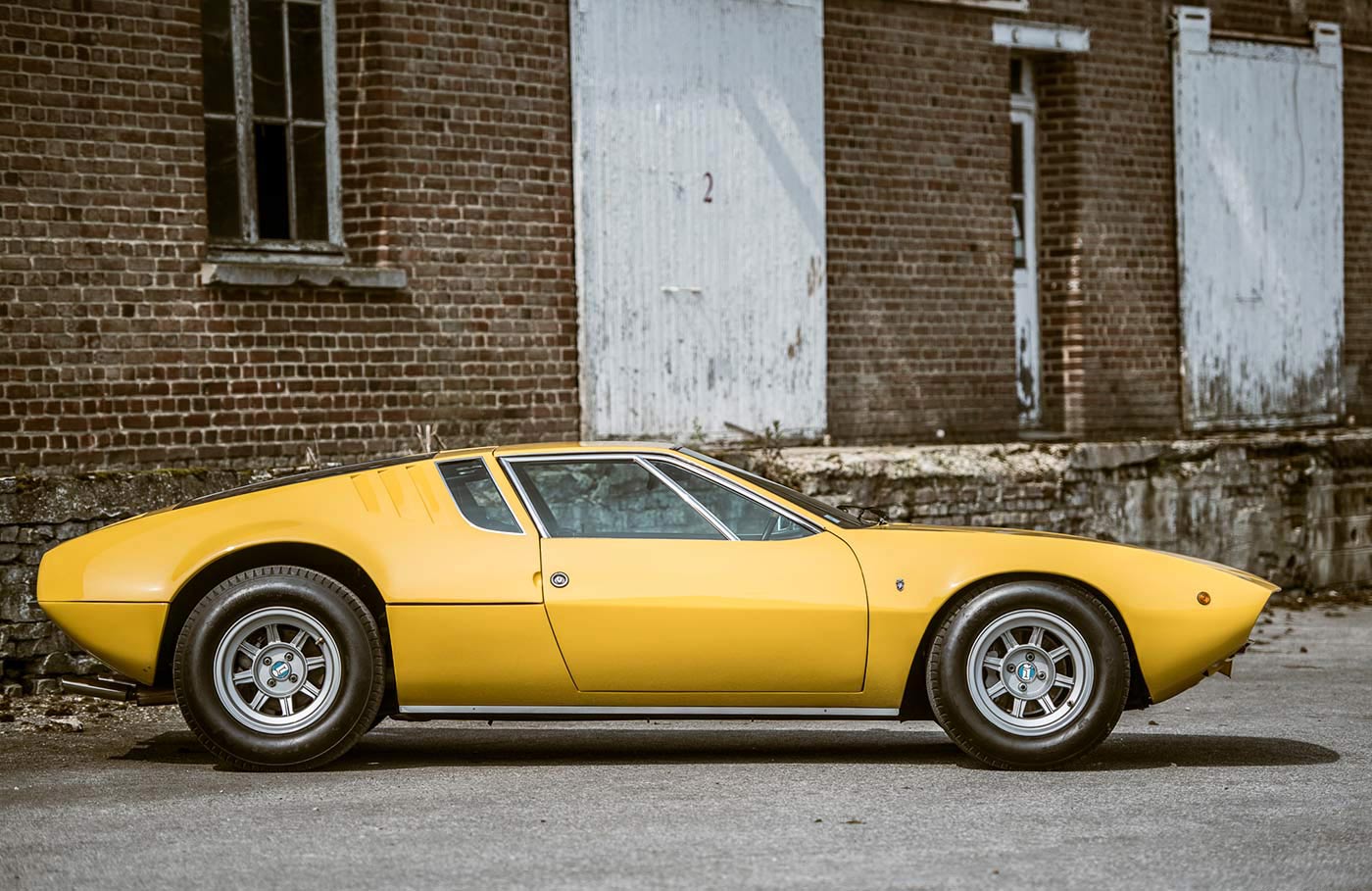 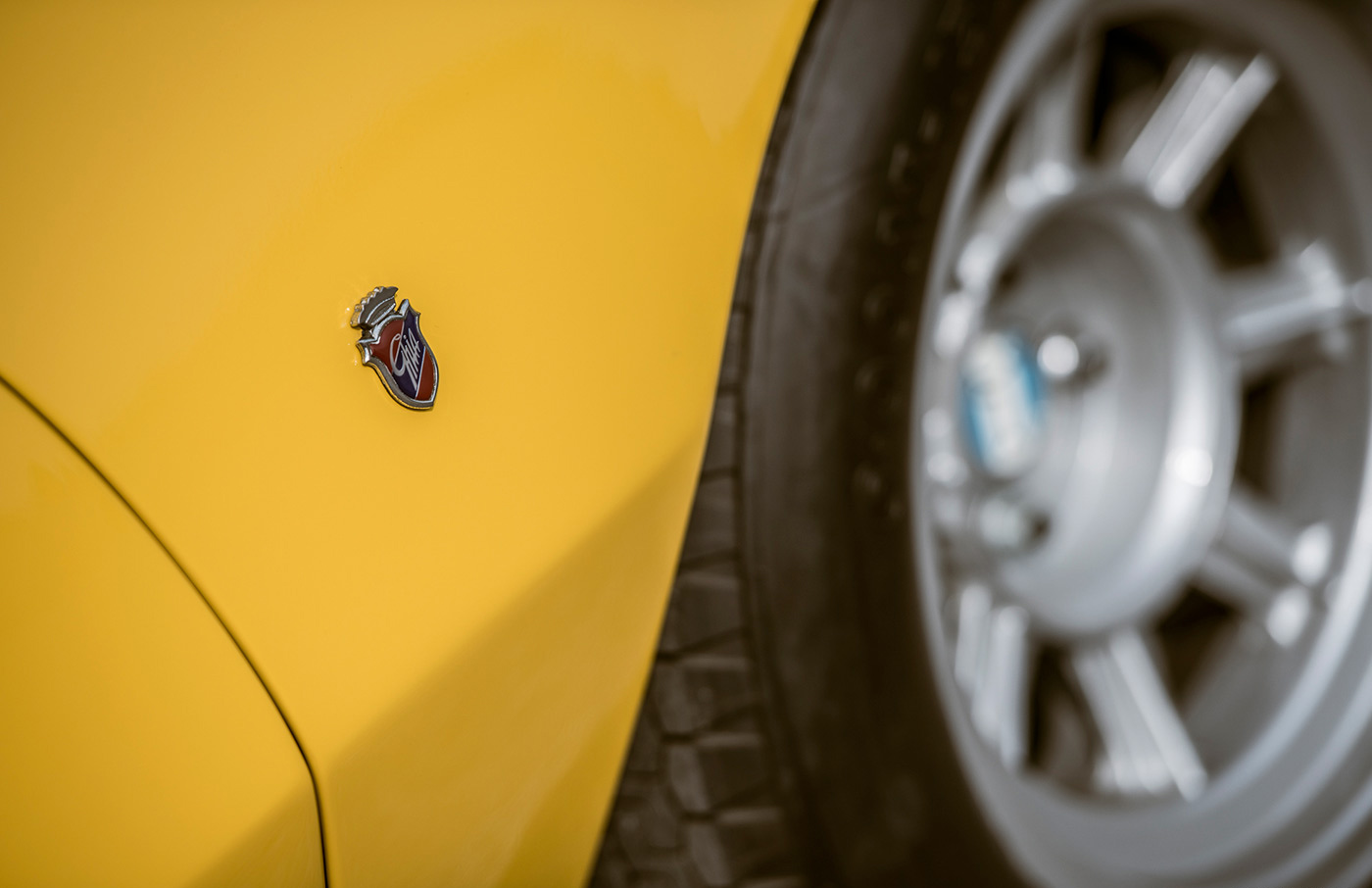 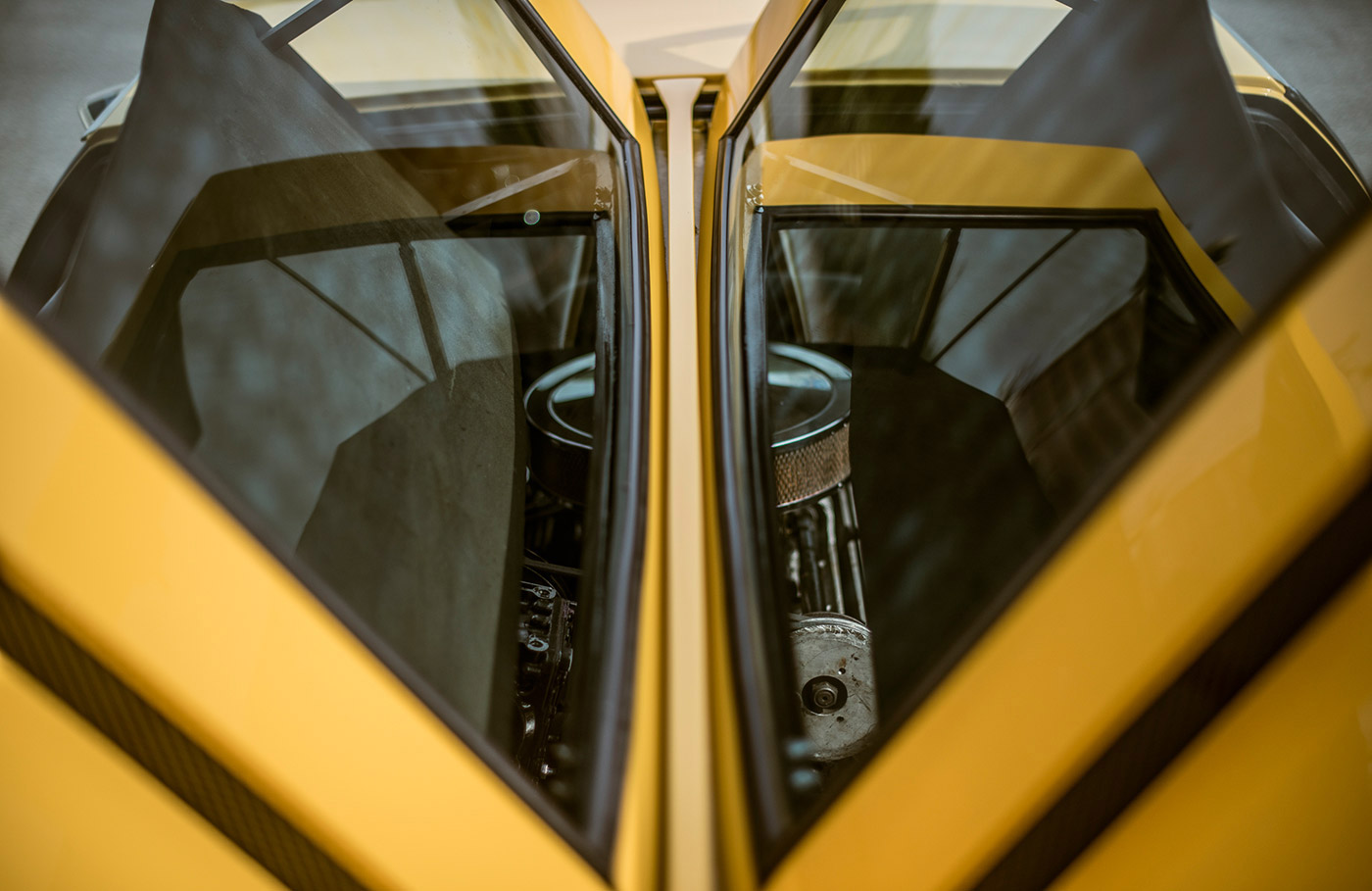 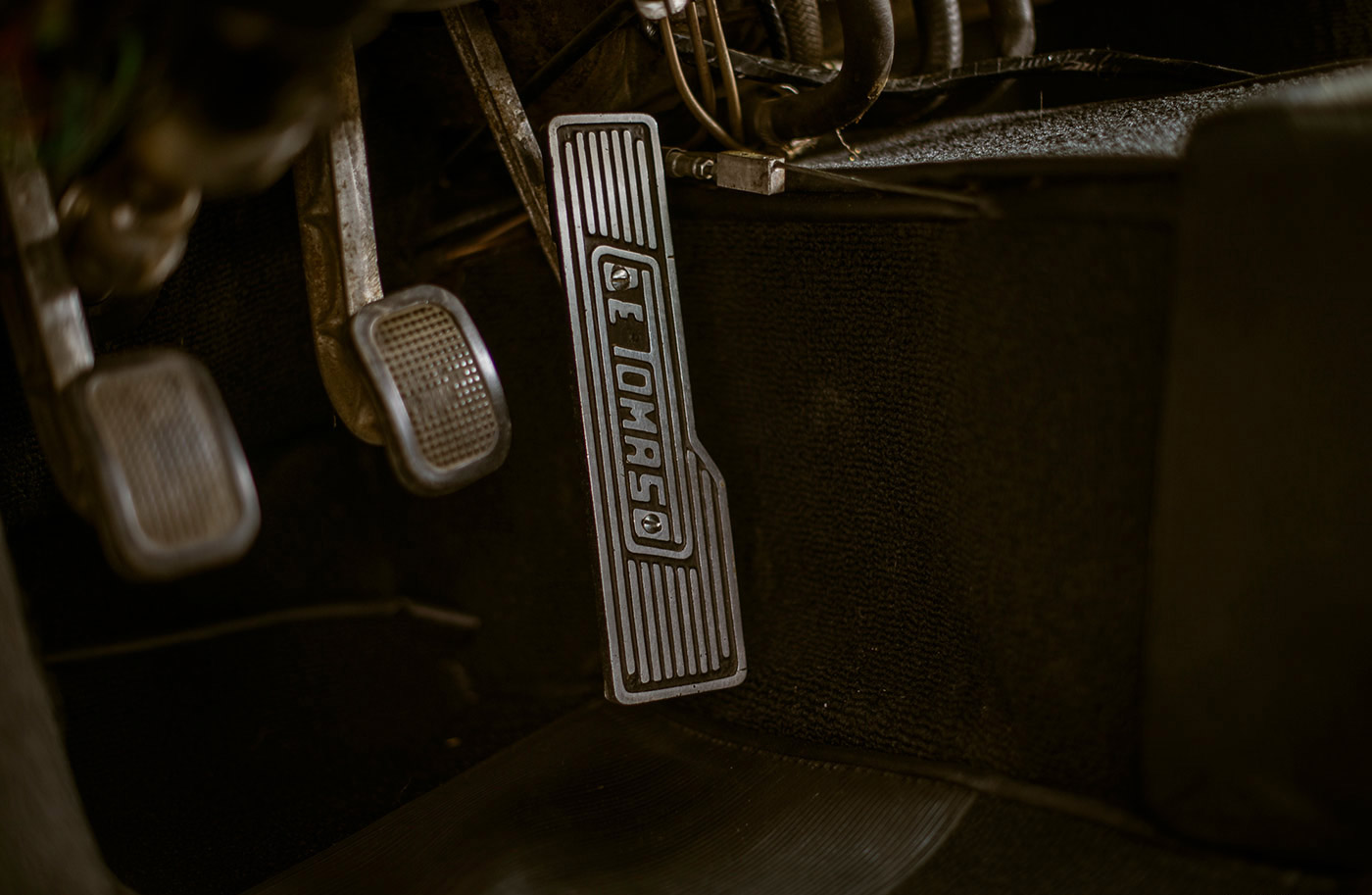 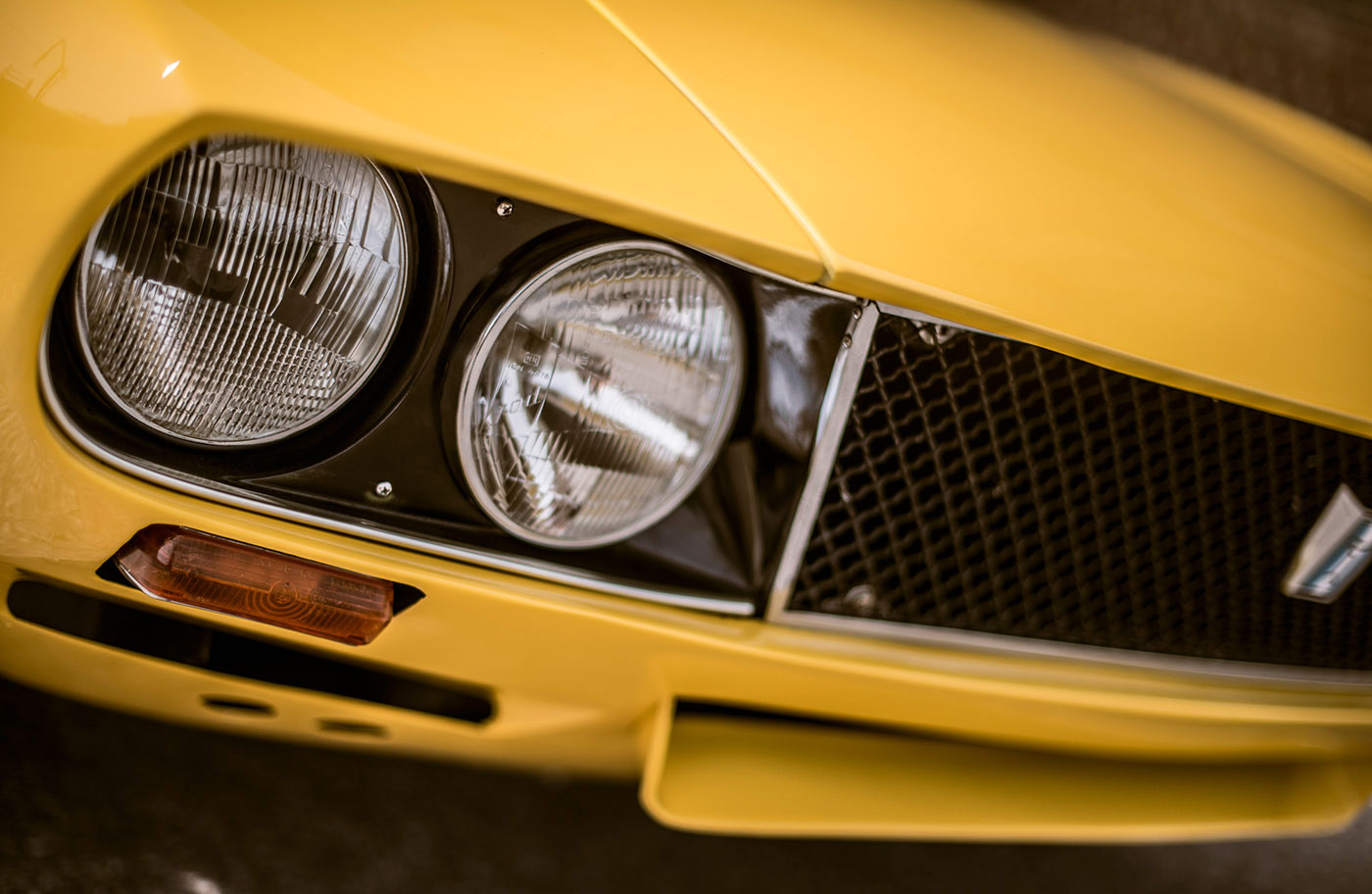 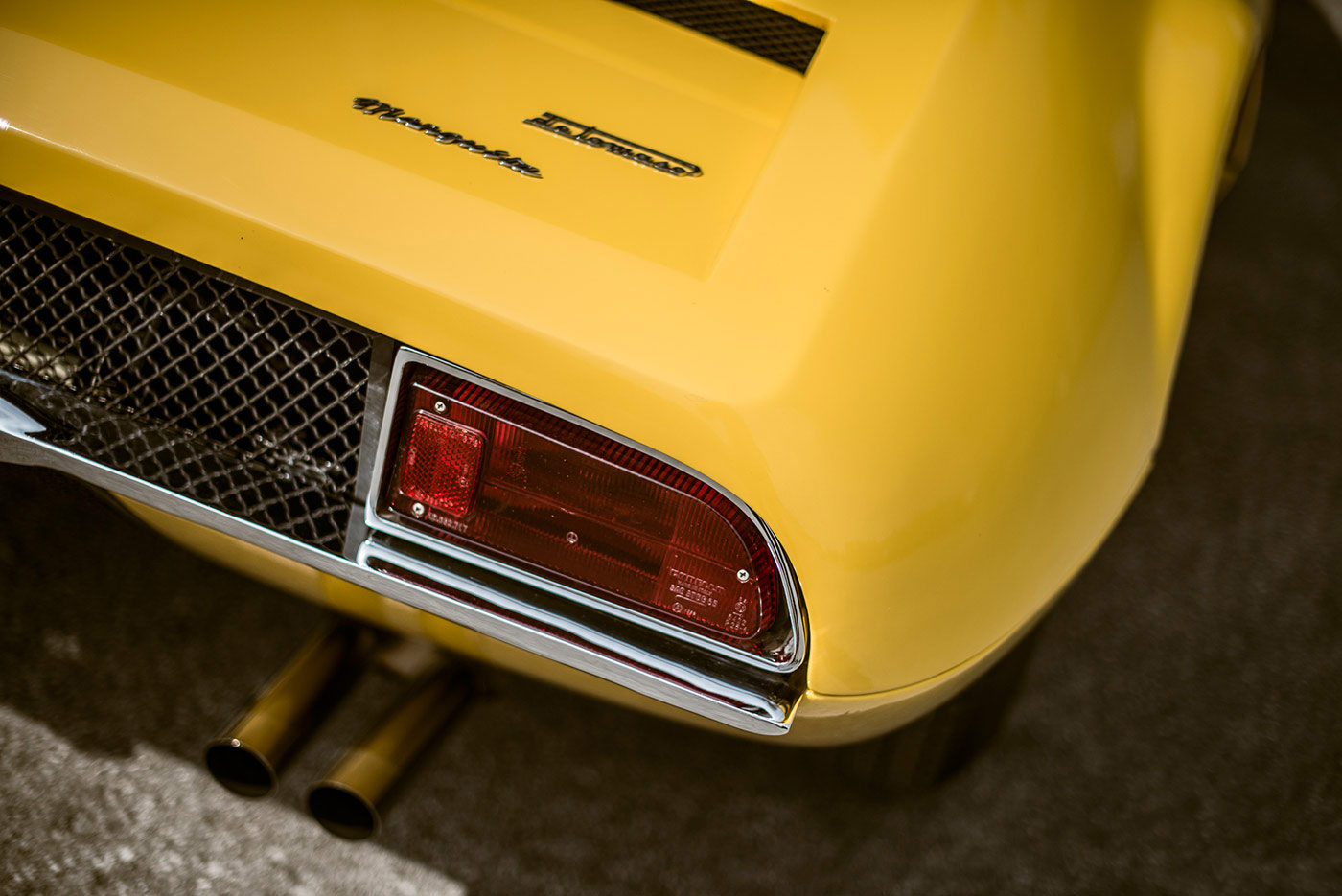 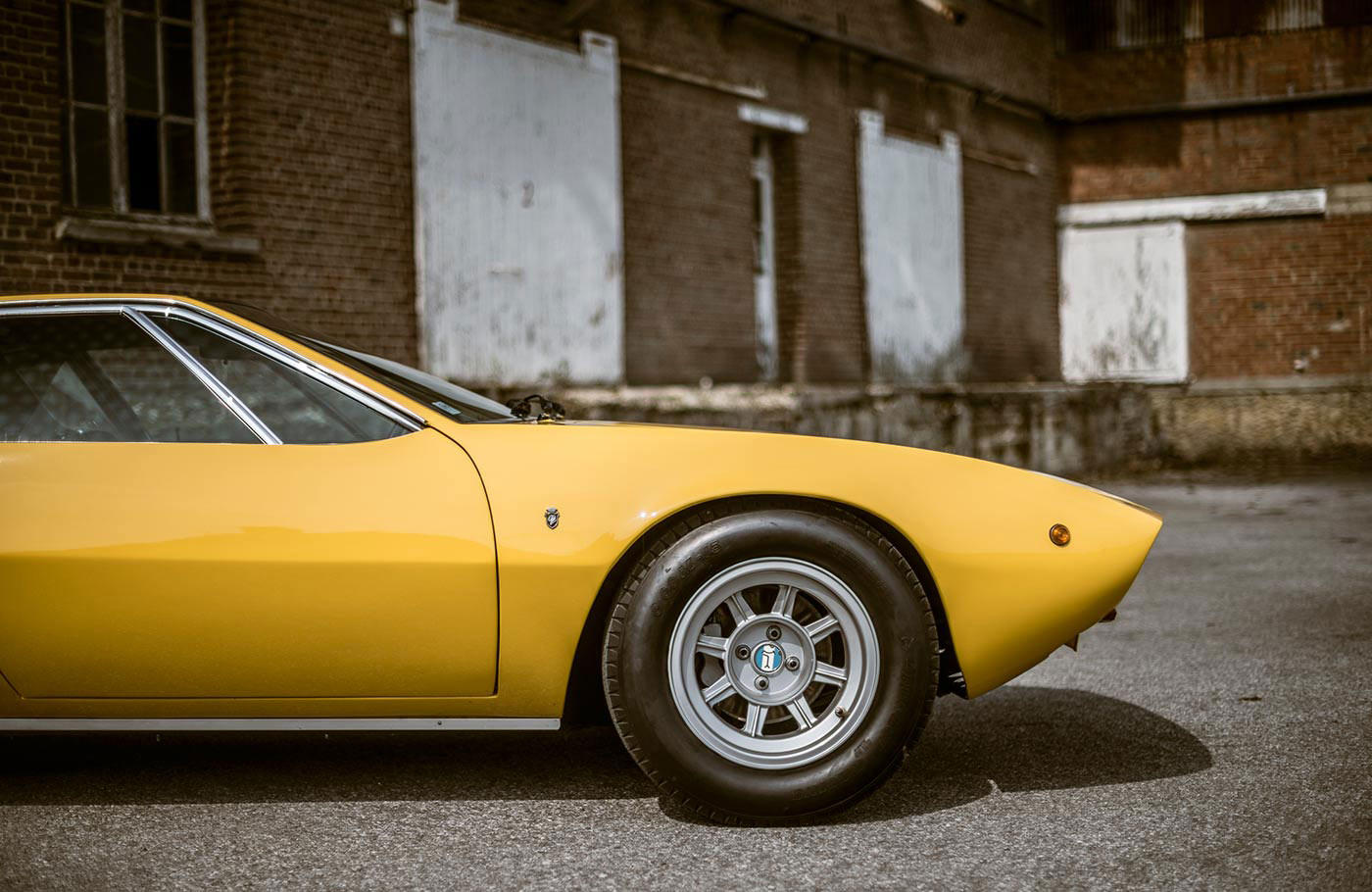 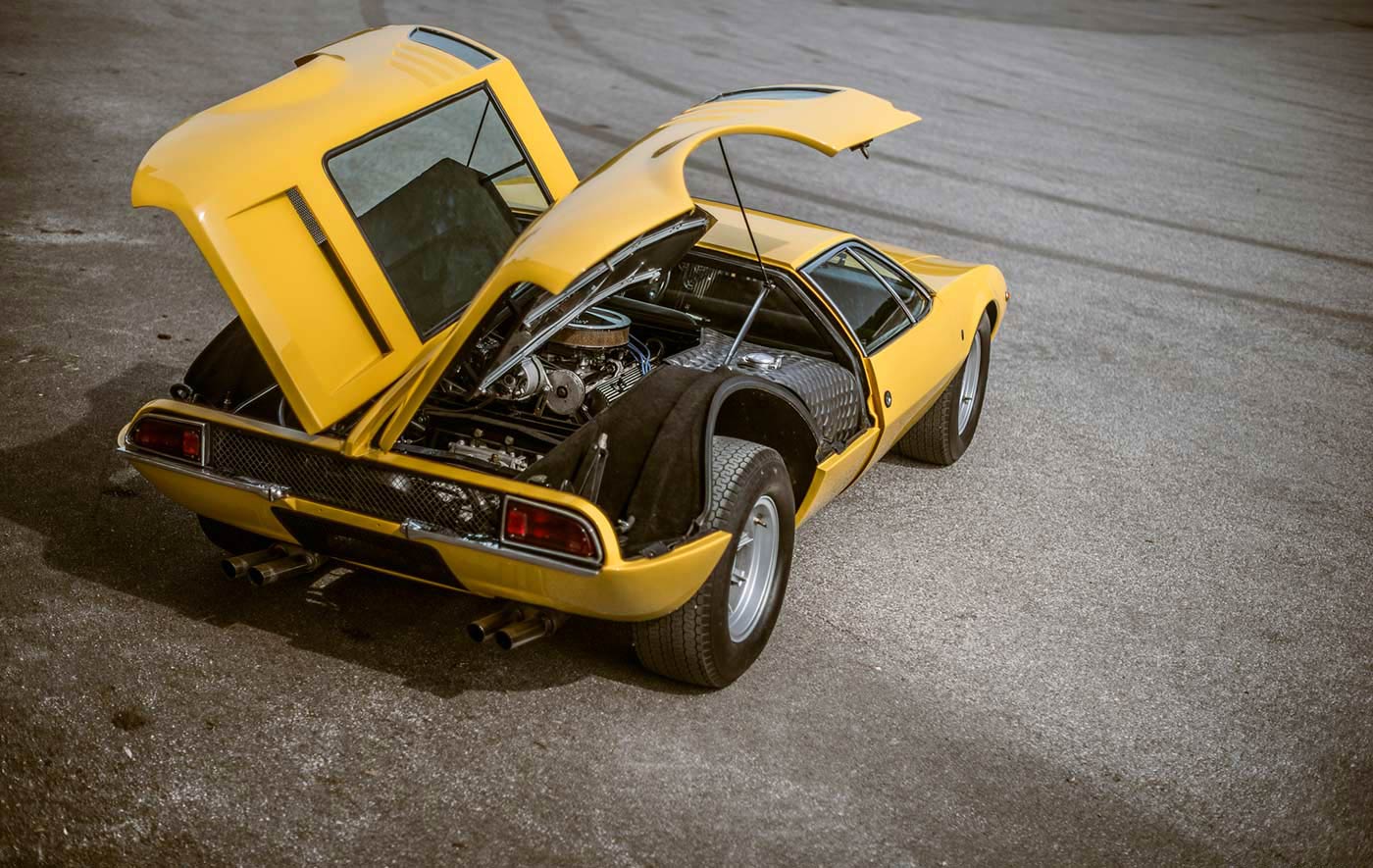 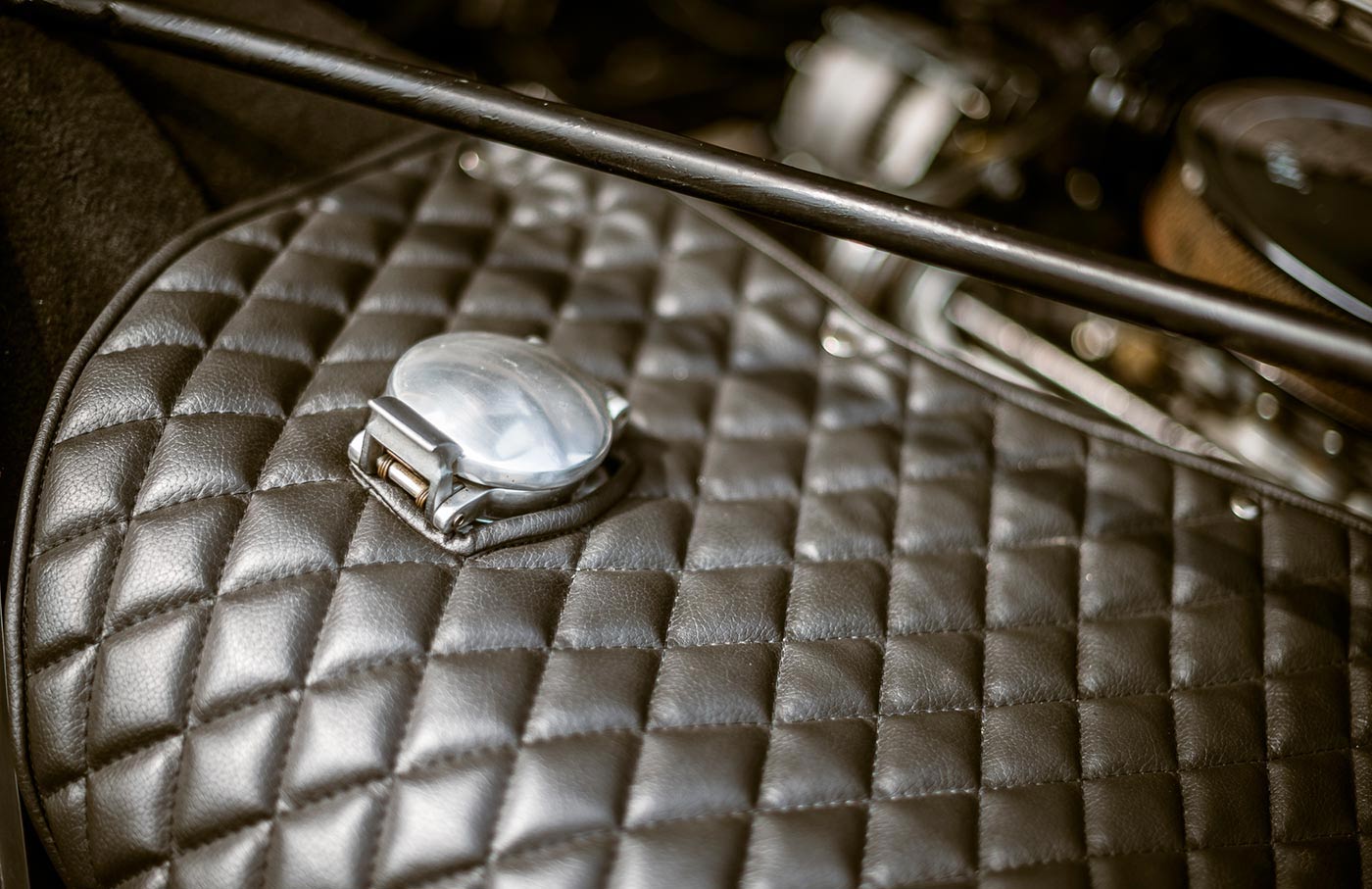 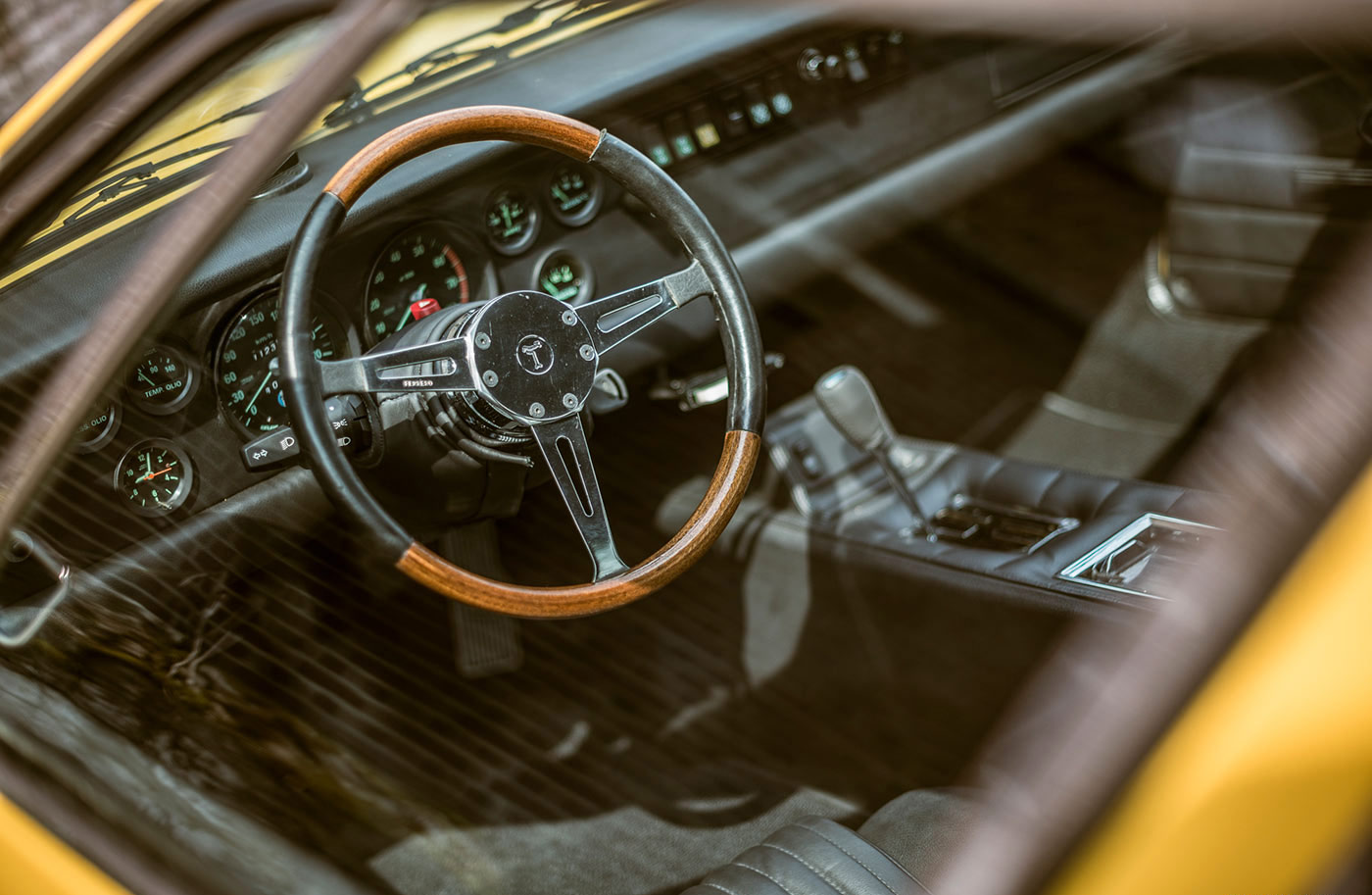 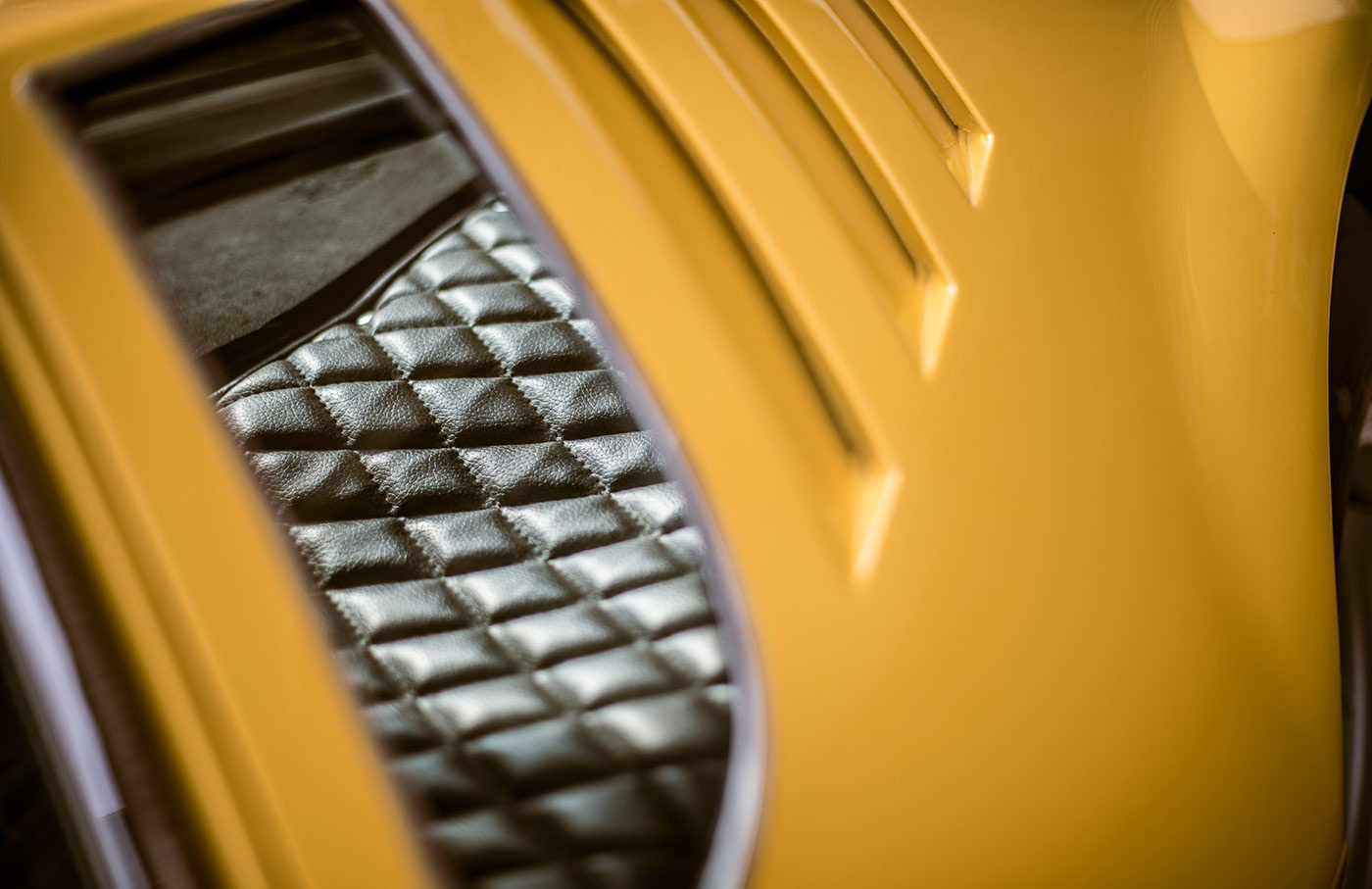 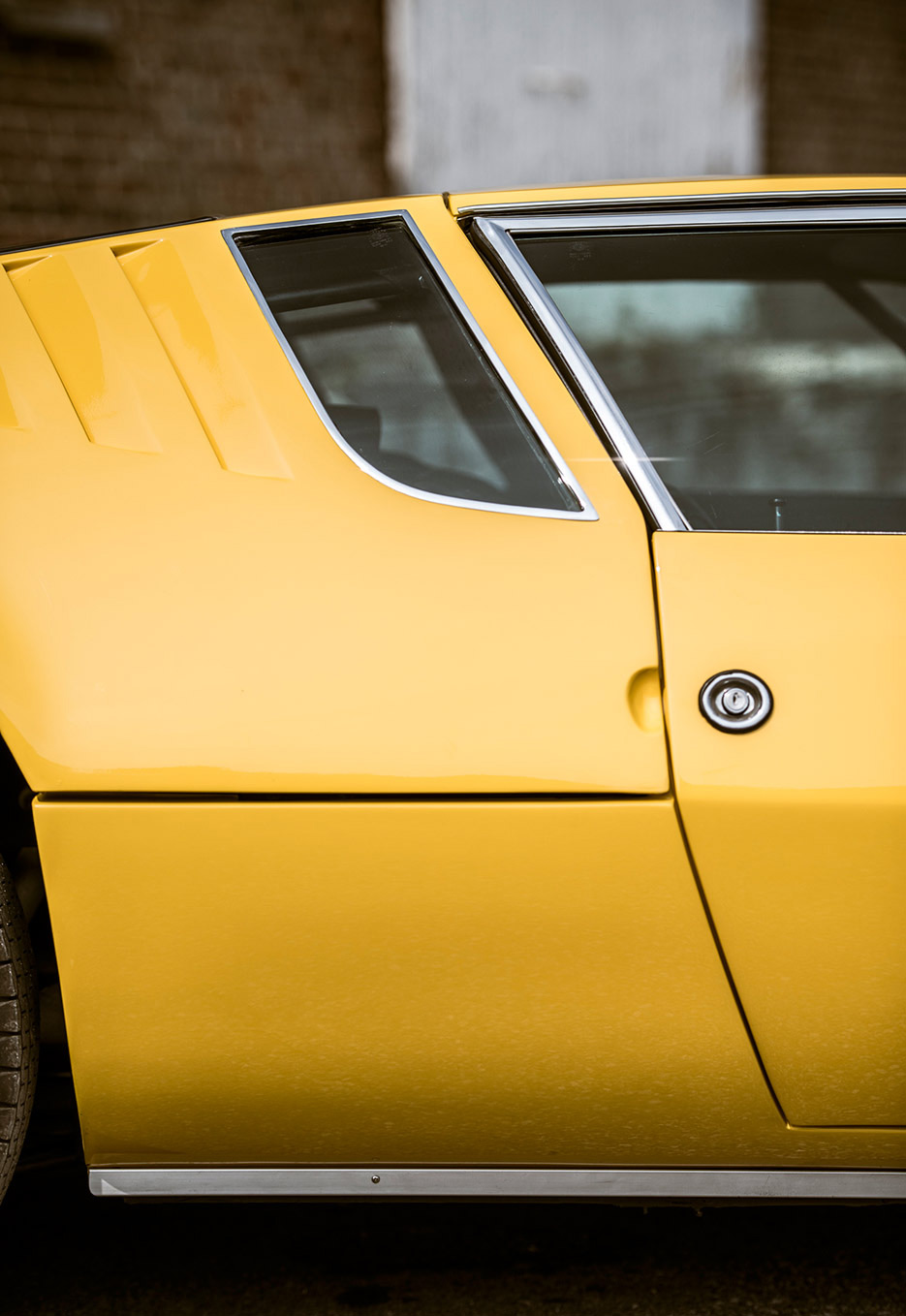 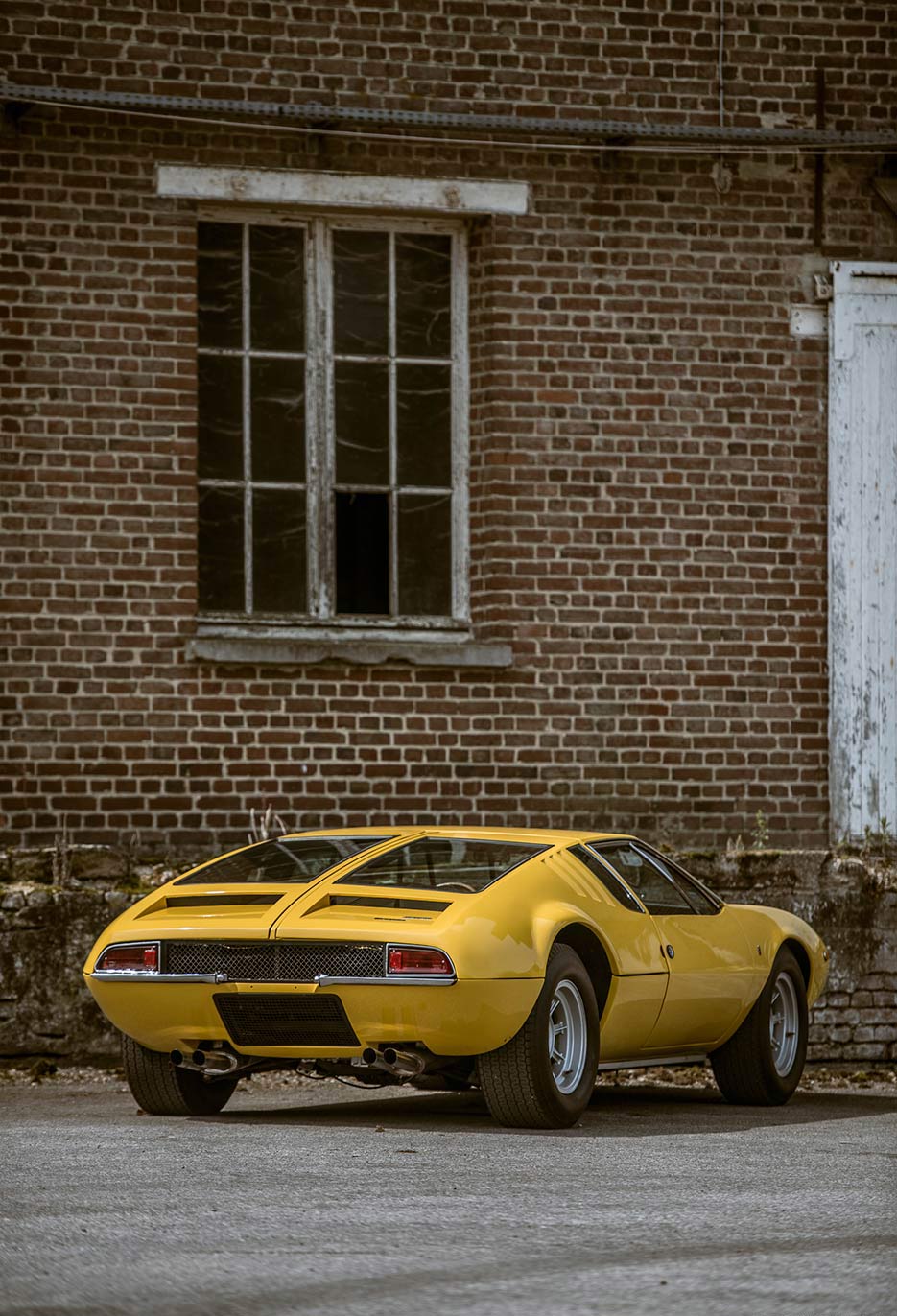 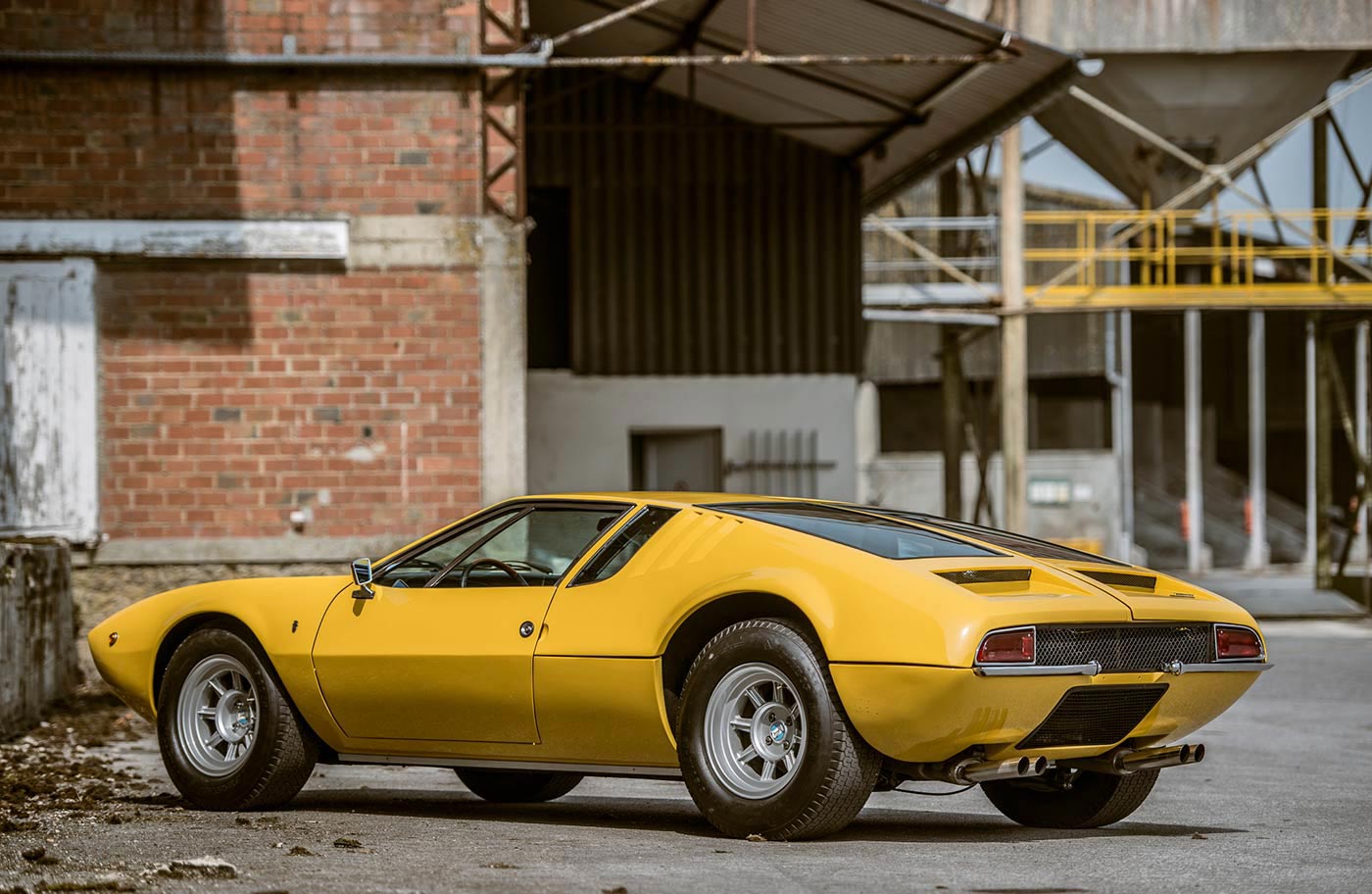