Finally, we get to see the all new Ferrari 812 Superfast in action and even though expectations were high, the 812 appears to have met and surpassed them. The Superfast was originally introduced back in February as the successor to the brilliant Ferrari F12 Berlinetta. The shocking headline about the supercar is that it would have Ferrari’s most powerful V12 ever built. And at the time it was quoted at having 786hp on tap, which was approximately 60 more than the standard F12 and 20 more than the top of the line F12 TDF. However, the production car that Chris Harris crawled into for a quick sprint is said to have 800hp coming from a revamped version of the 6.5L V12.

Harris is the perfect person to drive the 812 Superfast and give you a genuine opinion on the car. He’s not afraid to call it what it is, as a matter of fact, he was once banned by Ferrari from driving and reviewing their cars because he had some not so nice things to say at the time. They finally forgave him after he had gleaming things to say about the 458 Italia. He even drove the F12 TDF, which the 812 is based on. According to Harris, the 812 chassis is 9/10 F12 TDF, and in no way is that a bad thing. That also includes the TDF’s rear steering system which apparently makes a huge difference when it comes to understeer in the corners. If the car senses too much understeer, the rear wheels will speed up as well as subtly providing steering input to correct the issue. Next thing you know, you’re pointed straight out the corner and accelerating like a bat out of hell.

Not only does the 812 Superfast have the most powerful V12 ever produced by Ferrari, but it could also be the last naturally aspirated V12 because of the ongoing crazy horsepower wars. However, that is still to be determined. What’s also rather impressive is that Harris went as far as to say the 812 is a “faster and more capable than the F12,” but yet more civilized when you want to be. With just a few tweaks to the car’s settings, you can take it from a thoroughbred at the track and then drive up the coast on a Sunday drive without skipping a beat.

Something that caught me by surprise when I heard Harris talking about it was the changes made to the gear ratios in 1st-6th. They’ve been shorted to provide even quicker throttle response and power delivery, something that the F12 and F12 TDF specialized in. So to improve upon that is really saying something. The exact numbers he was throwing around was 30% faster going up, and 40% faster going down. And when you combine that with the exhilarating exhaust note coming from that 800hp V12, you end up with a truly spectacular and life changing experience.

Harris did have a few negative things to say about it. The one major beef was the power steering. The 812 Superfast has a new electronic system that replaces the F12’s hydraulic system and apparently, it feels too quick and twitchy. He felt as if he never got a good sense of connection to the road. With that being said, the overall opinion was spectacular to the point that when it came time to take the car back, Harris felt the need to keep on driving for just a little longer. 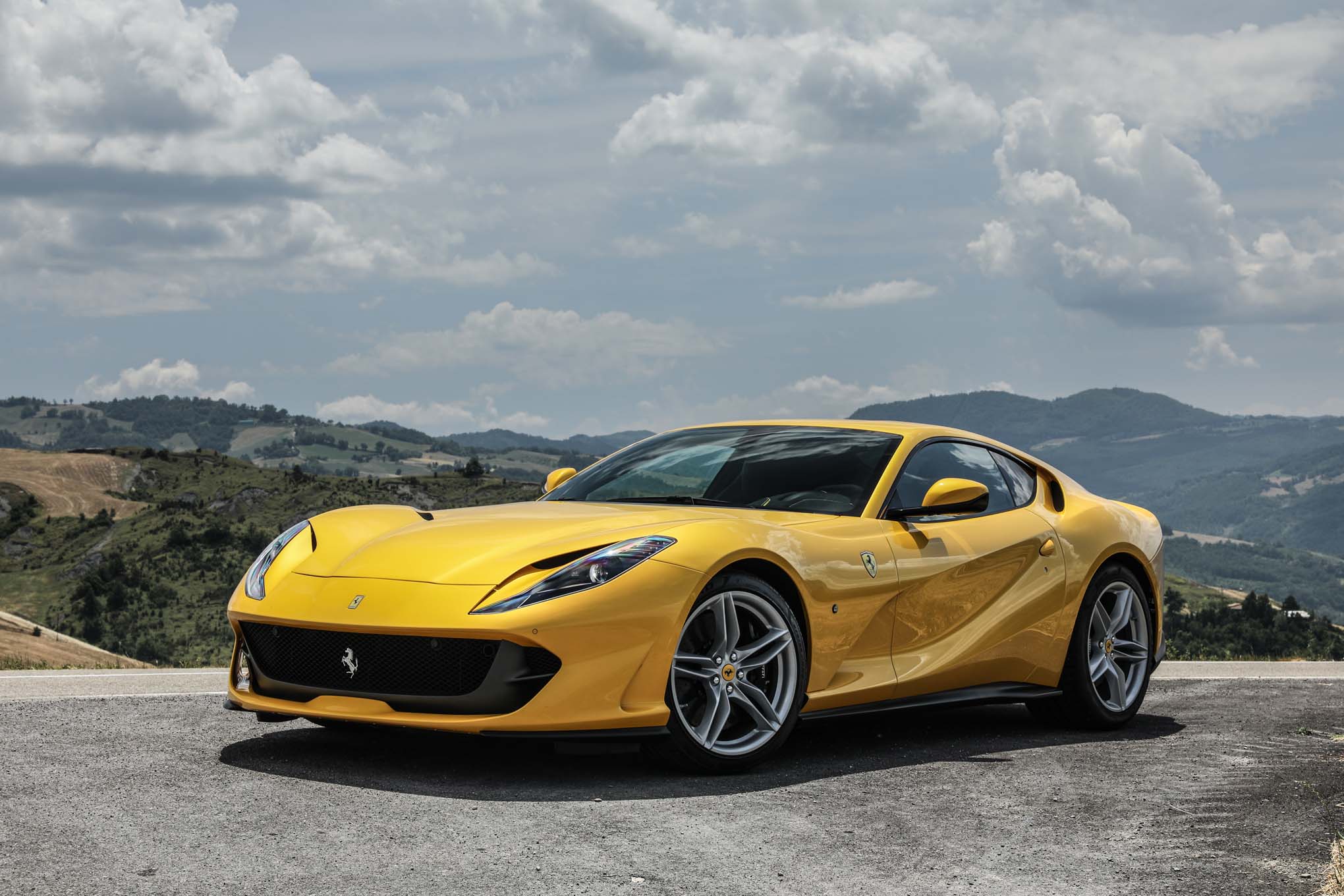 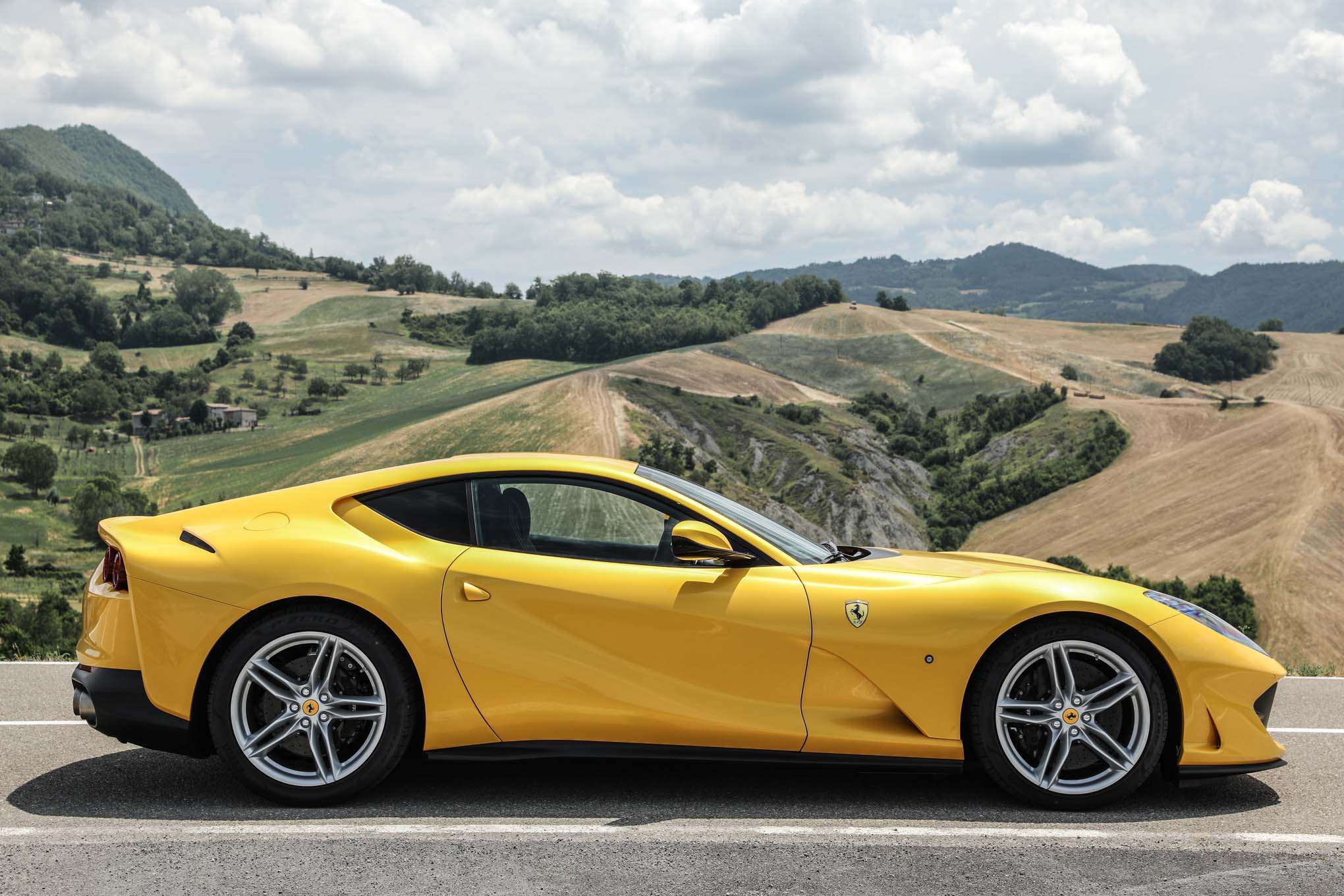 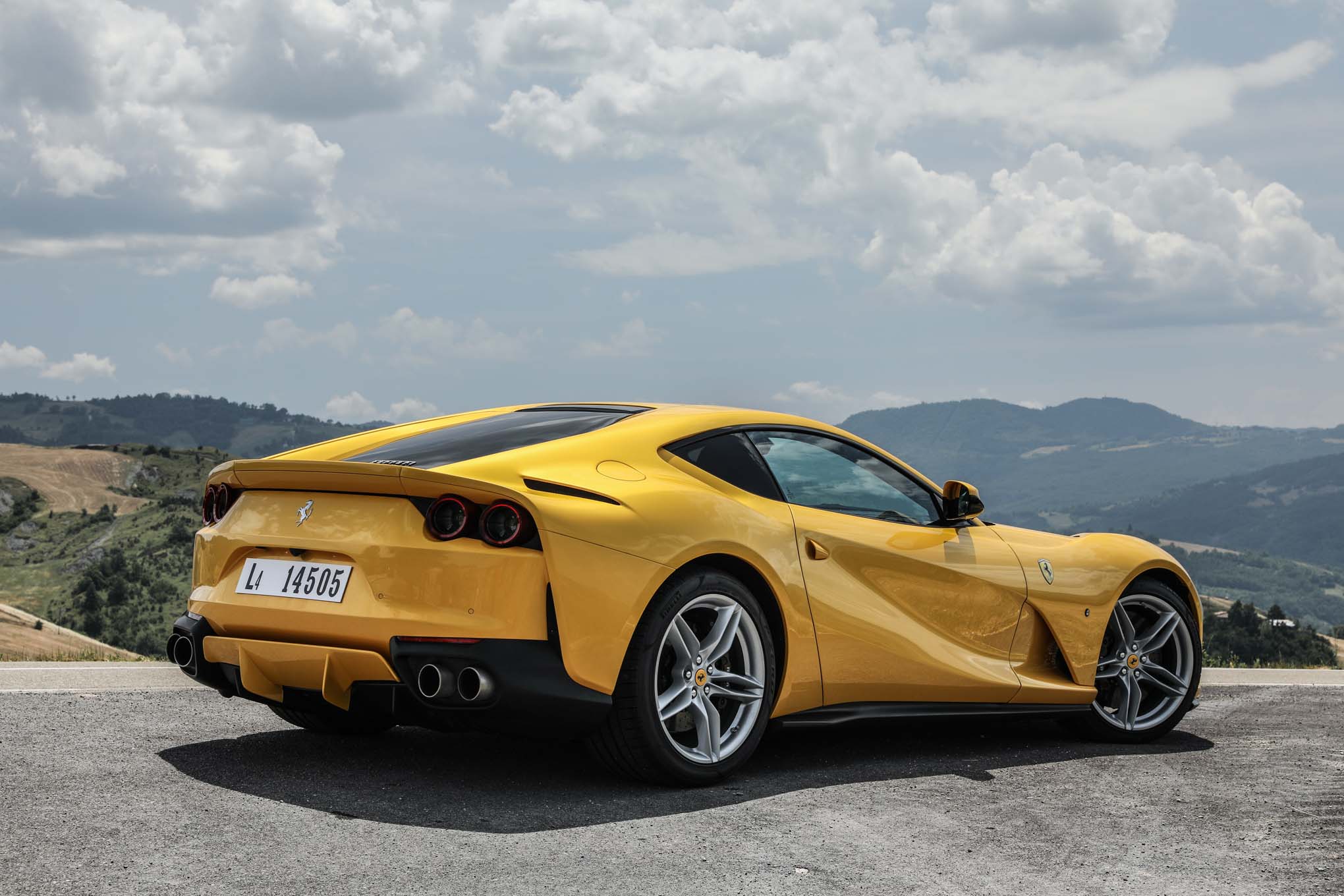 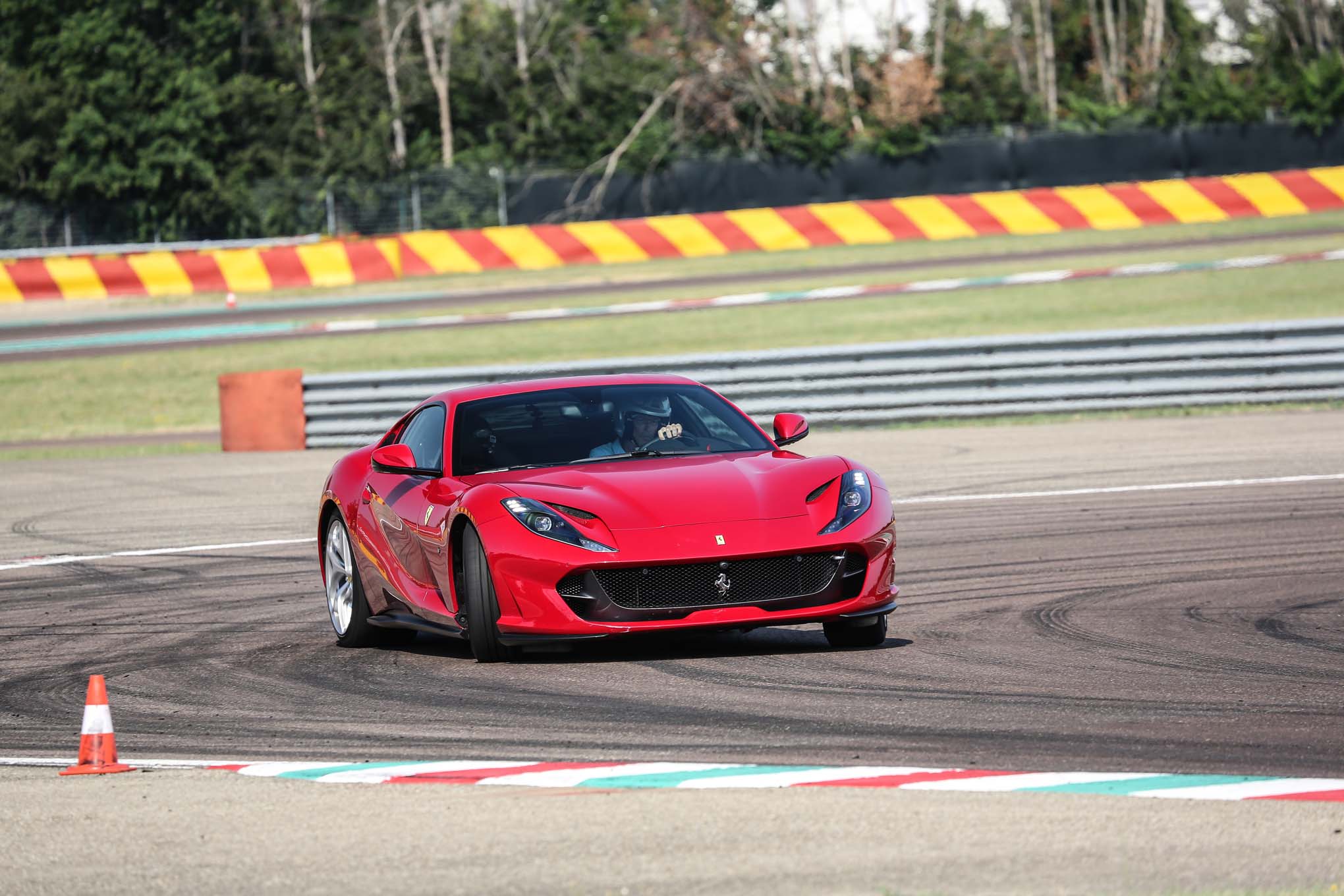 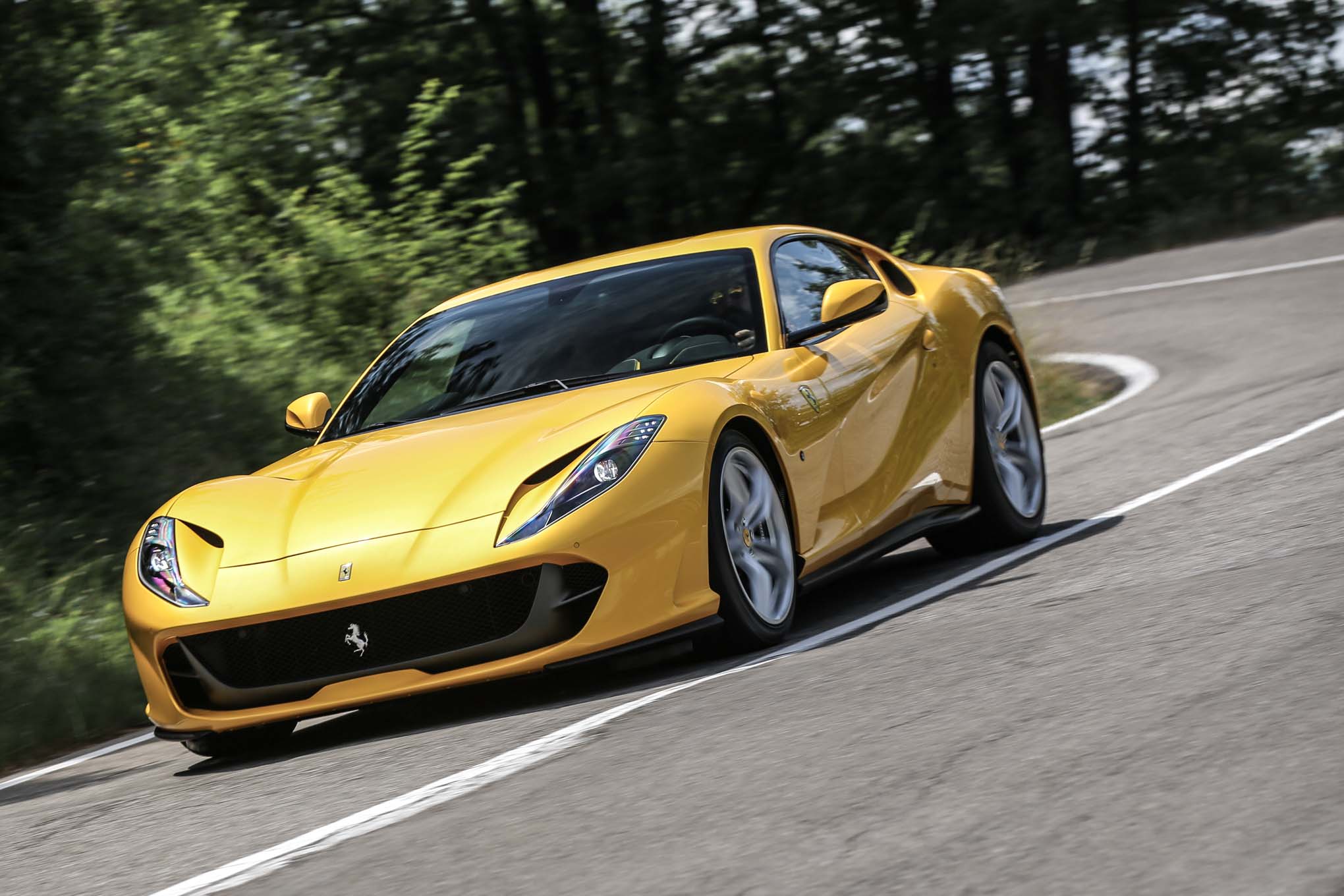 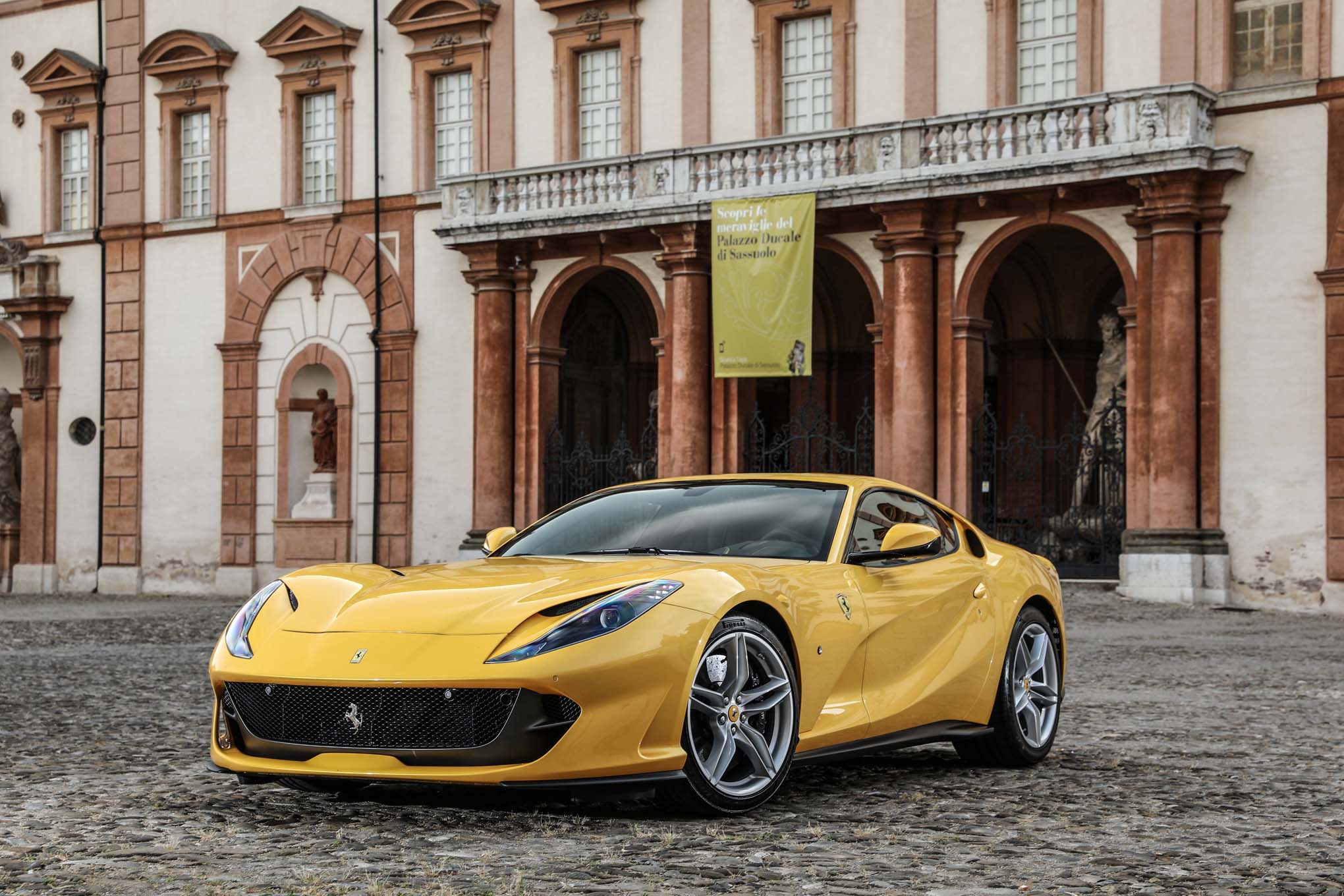 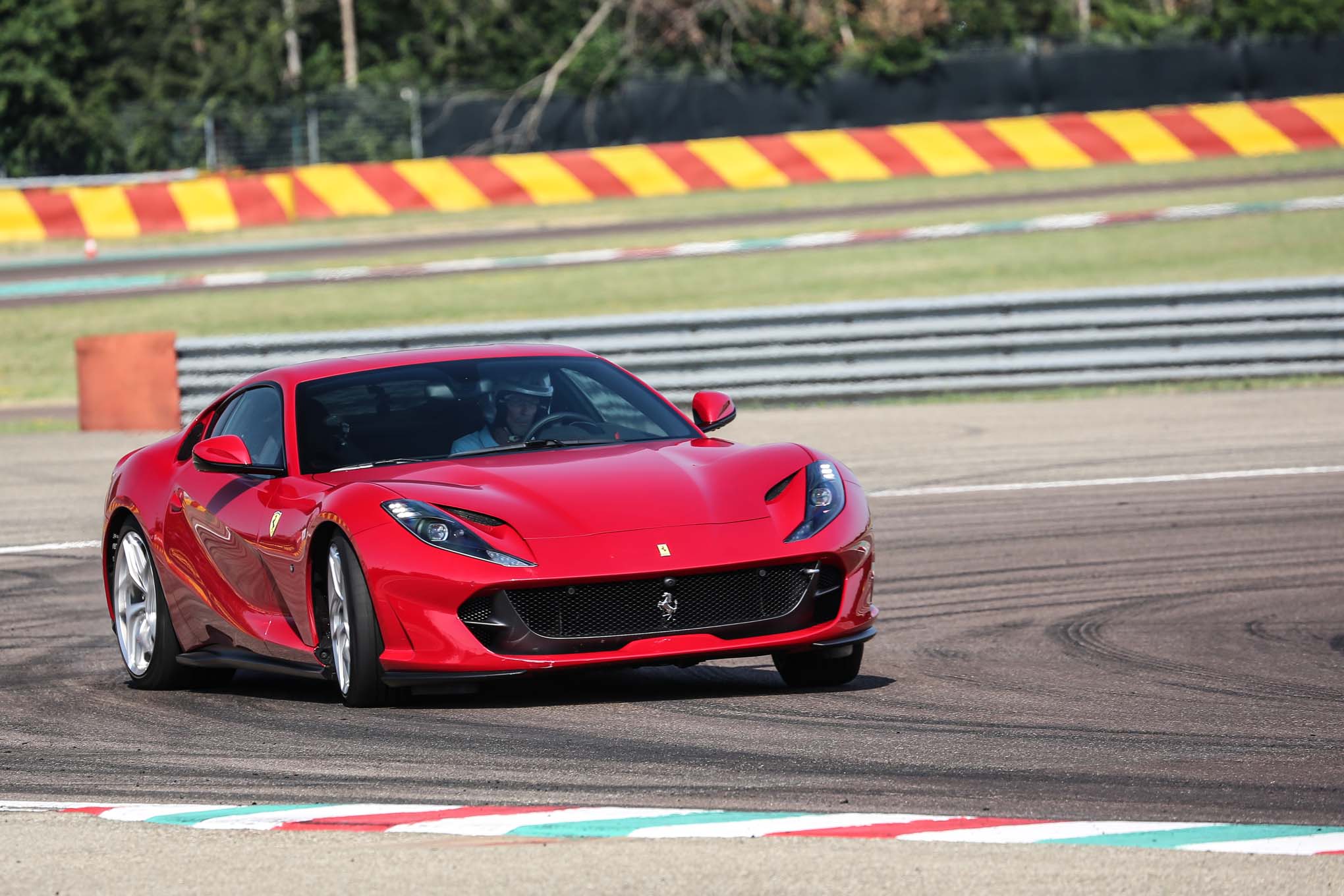 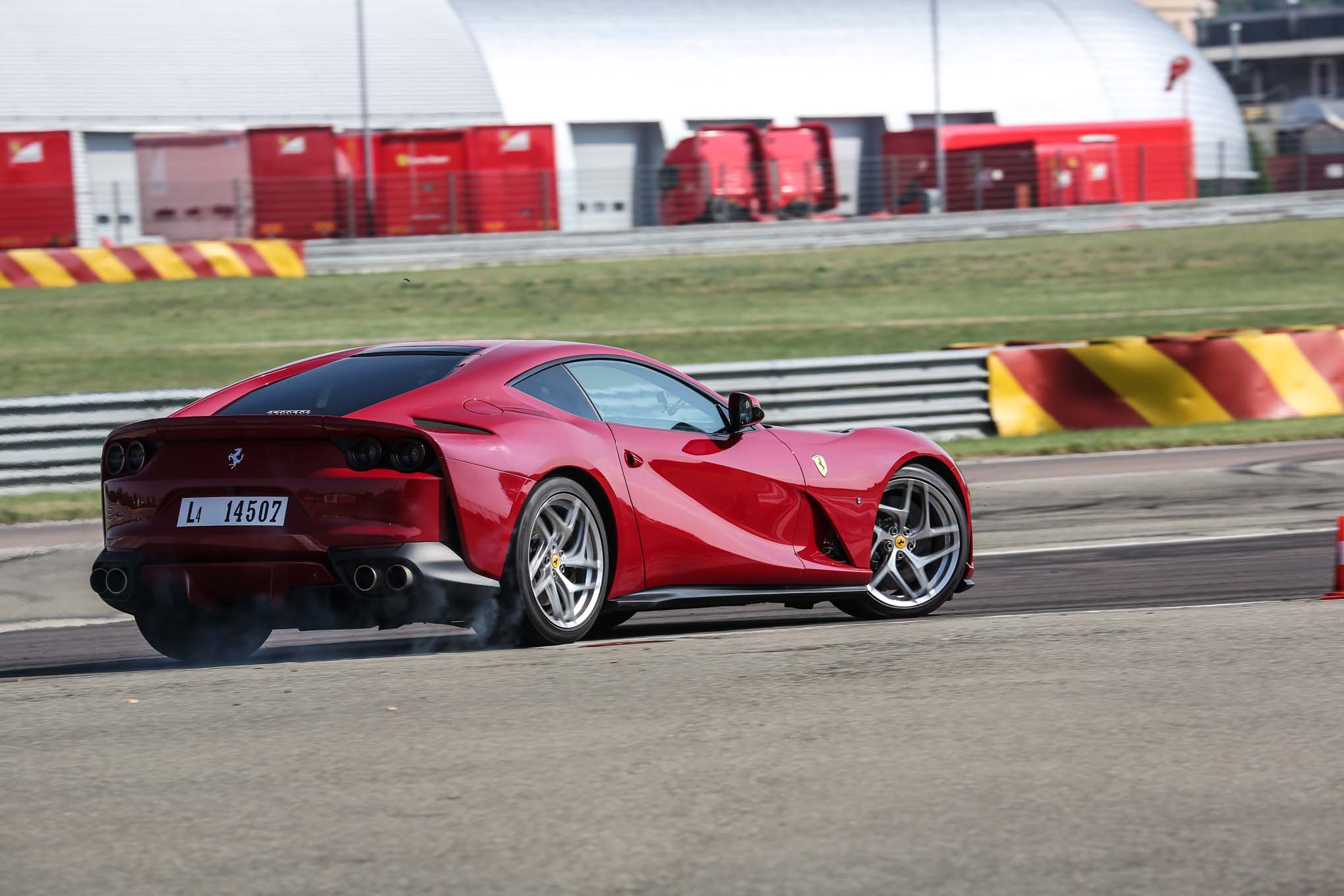