Most convertibles wouldn’t stand a chance keeping up with a 700hp supercar, but the convertible you see here is no ordinary car. In fact, it has a twin turbo V12 that’s pushing out a staggering 900hp which is more than enough to blow the doors off of most cars on the market today. This is the Brabus Rocket 900 Cabrio.

Brabus
is a highly respected aftermarket tuner that specializes in a particular brand of car, Mercedes-Benz, and this car based on the AMG S65 Cabriolet is called the Rocket 900. Even in stock form, the S65 is no slouch, thanks to that twin turbo V12 that produces 621hp and a frame twisting 738lb-ft of torque. Brabus was confident that they could coax some more power out of the 6.0L V12 once they worked their magic, and the Rocket 900 was born. 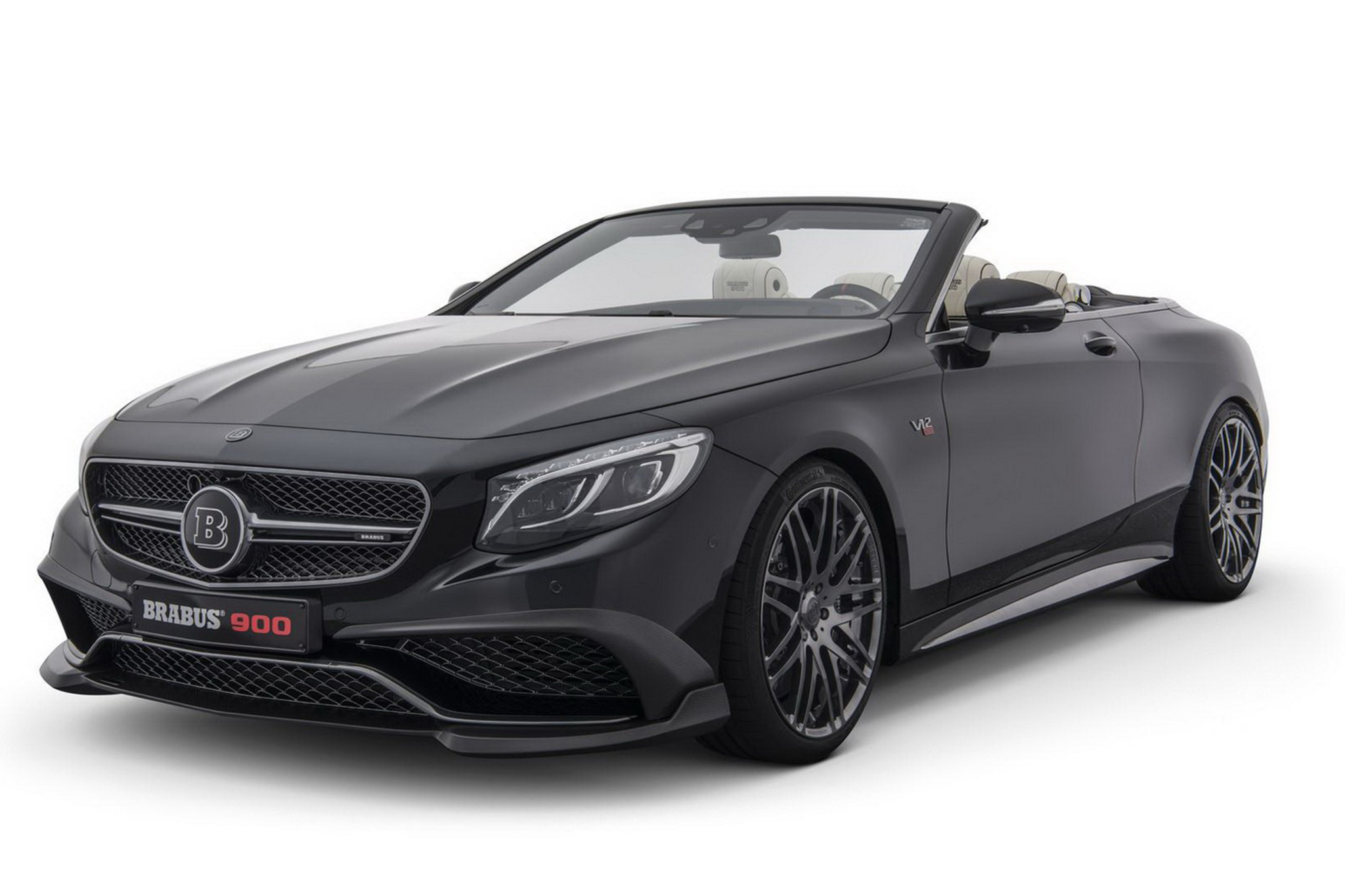 Unlike most tuners, Brabus knew it would take more than just a quick ECU tune and exhaust to make the increase in power they were looking for. They ended up doing quite a bit of work to the V12 including boring it out to 6.3L, upgrading to larger turbo chargers, and installing custom made exhaust manifolds. And boy was it worth it because the end result is this 888hp monster that churns out 1,100lb-ft of torque. That quickly puts the Rocket 900 on the level with some of the most exclusive hypercars on the planet.

Torque is a fickle beast, you want a lot of it because that’s what throws you back in the seat when you drop the hammer. However, there is such a thing as too much torque and over 1,100lb-ft is more than enough to snap drive shafts or axles like a dried up twig. Needless to say, you can quickly find the weak link in your drive train. To address this very issue, Brabus beefed up the stock 7-speed transmission so that it could accommodate such a tidal wave of torque and somehow redirect it to the tires without breaking something along the way. 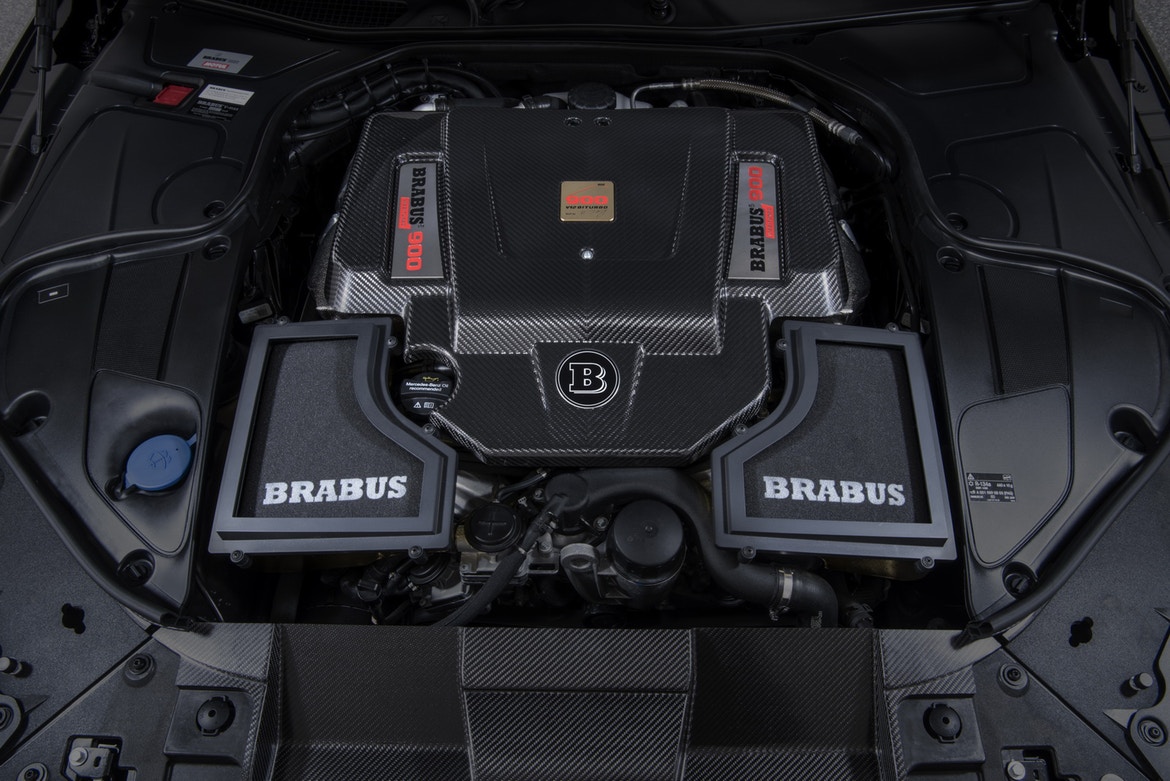 As far as the performance specs, the Rocket 900’s 0-60 time of 3.9 seconds is average at best when compared to the supercars of today. But having that much power on hand traction becomes an issue and prevents the car from achieving the brutal acceleration times we see in other cars with similar horsepower figures. Where you’ll really see the Rocket shine is when you stomp your foot to the floor as you’re driving along the highway at 70mph, otherwise known as “passing speed.” In the blink of an eye, you’ll look down and see you’re well over 100mph and well on your way to an impressive top speed of 217mph. Not too shabby for an old convertible, eh?

Brabus plans to unveil the new Rocket 900 Cabrio at the Frankfurt Auto Show scheduled later on this month and that’s when we will really get to see this unassuming beast stretch its legs. Until then, check out the stunning good looks of the car. 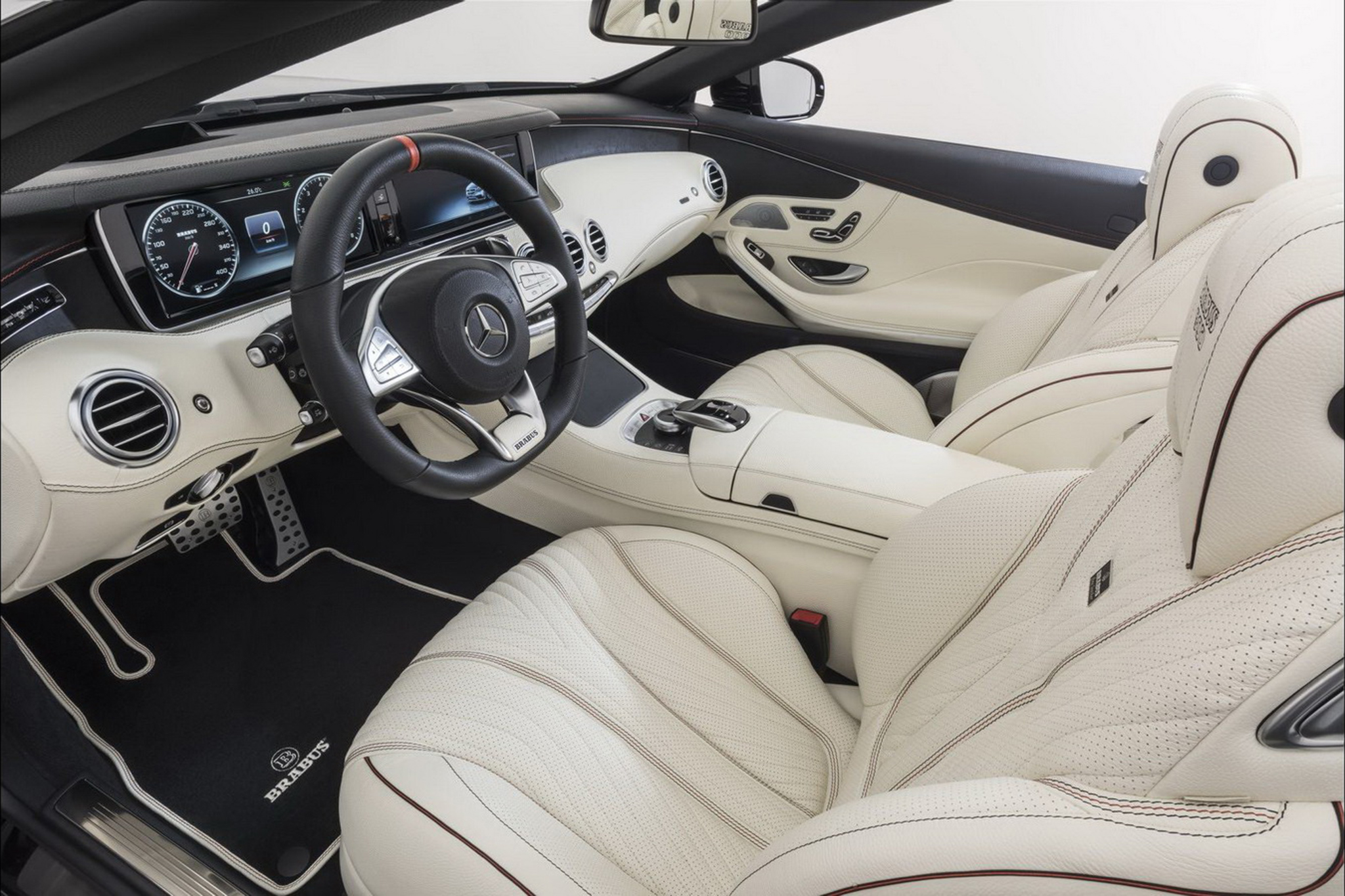 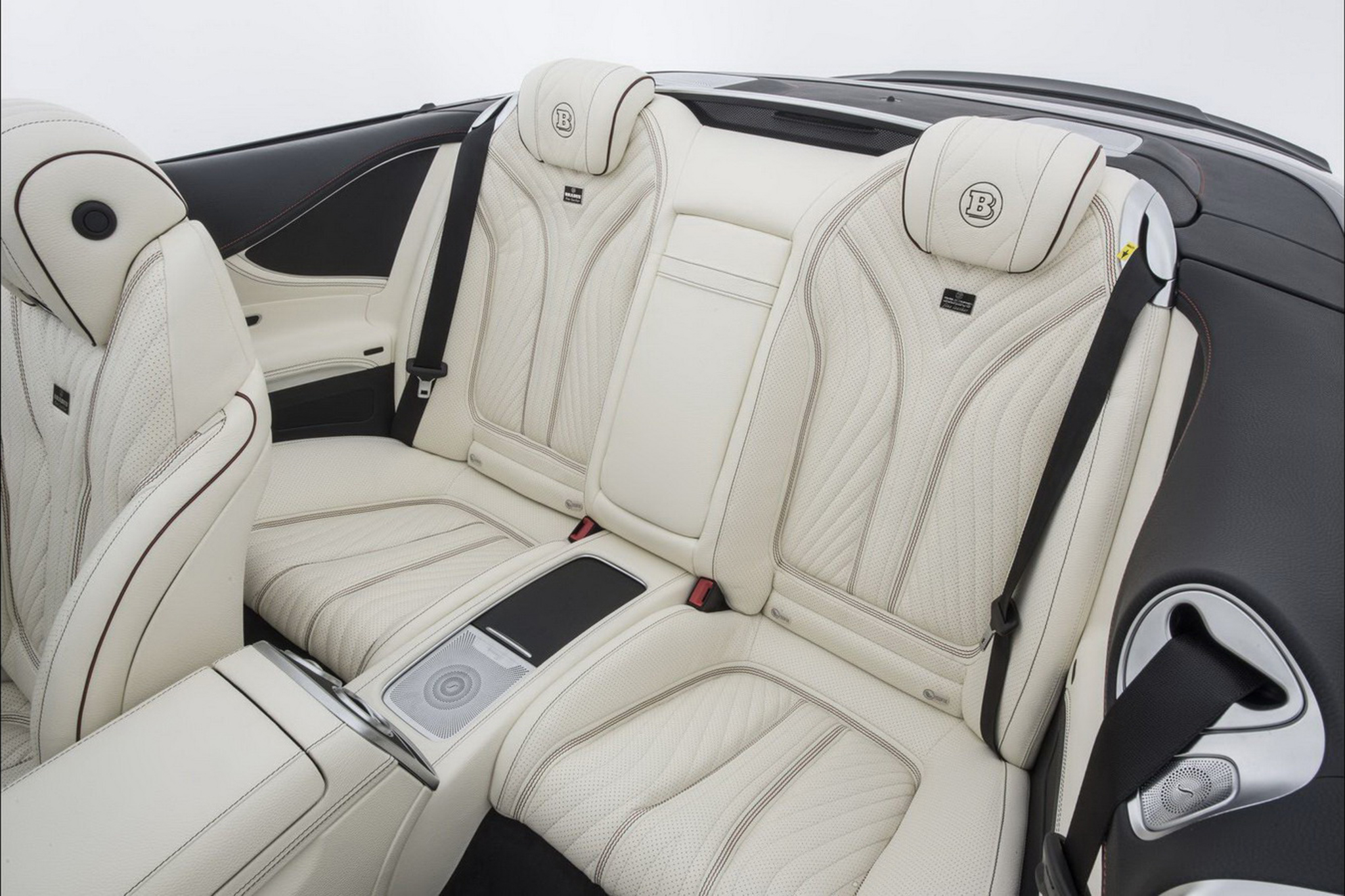 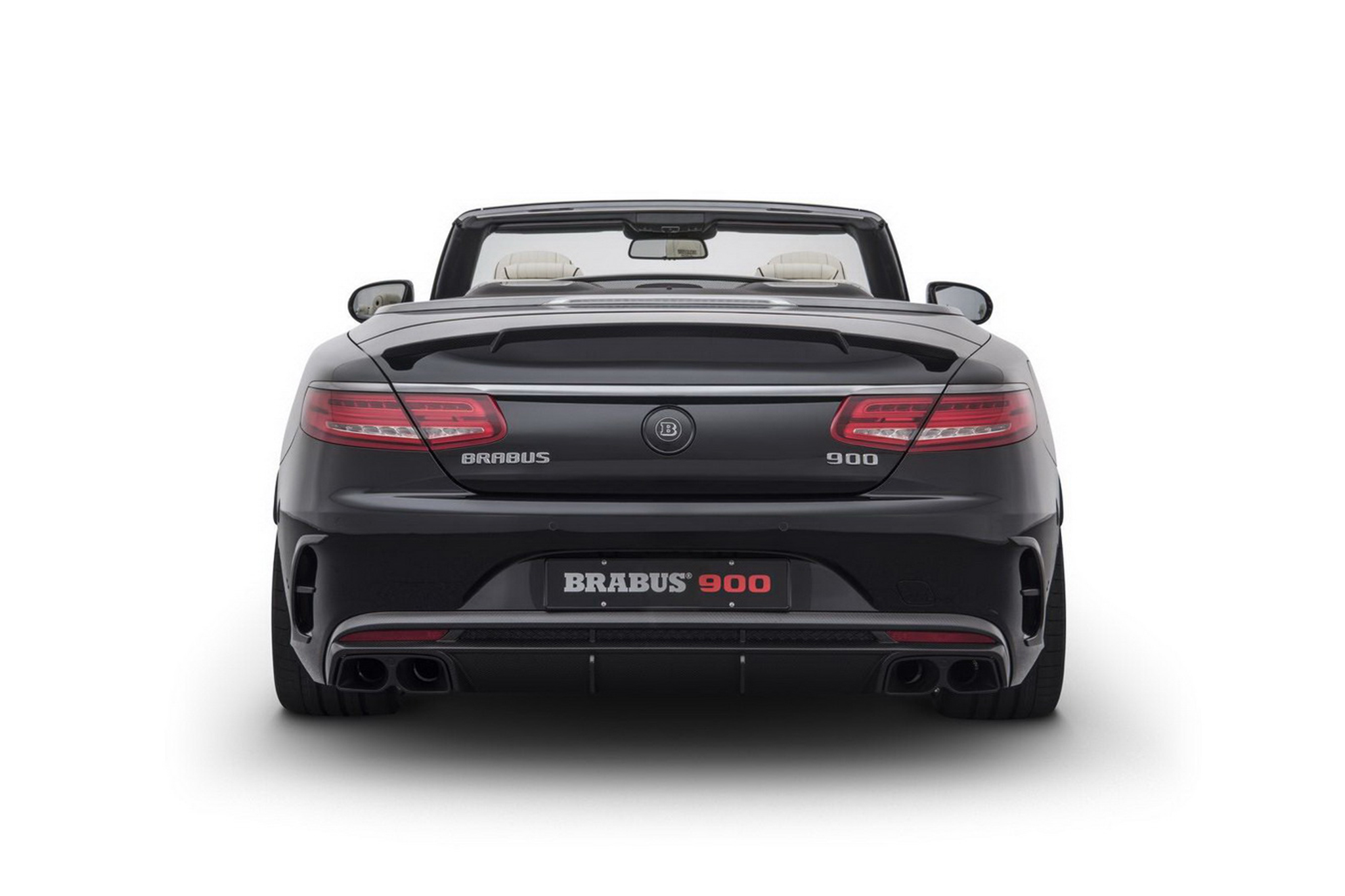 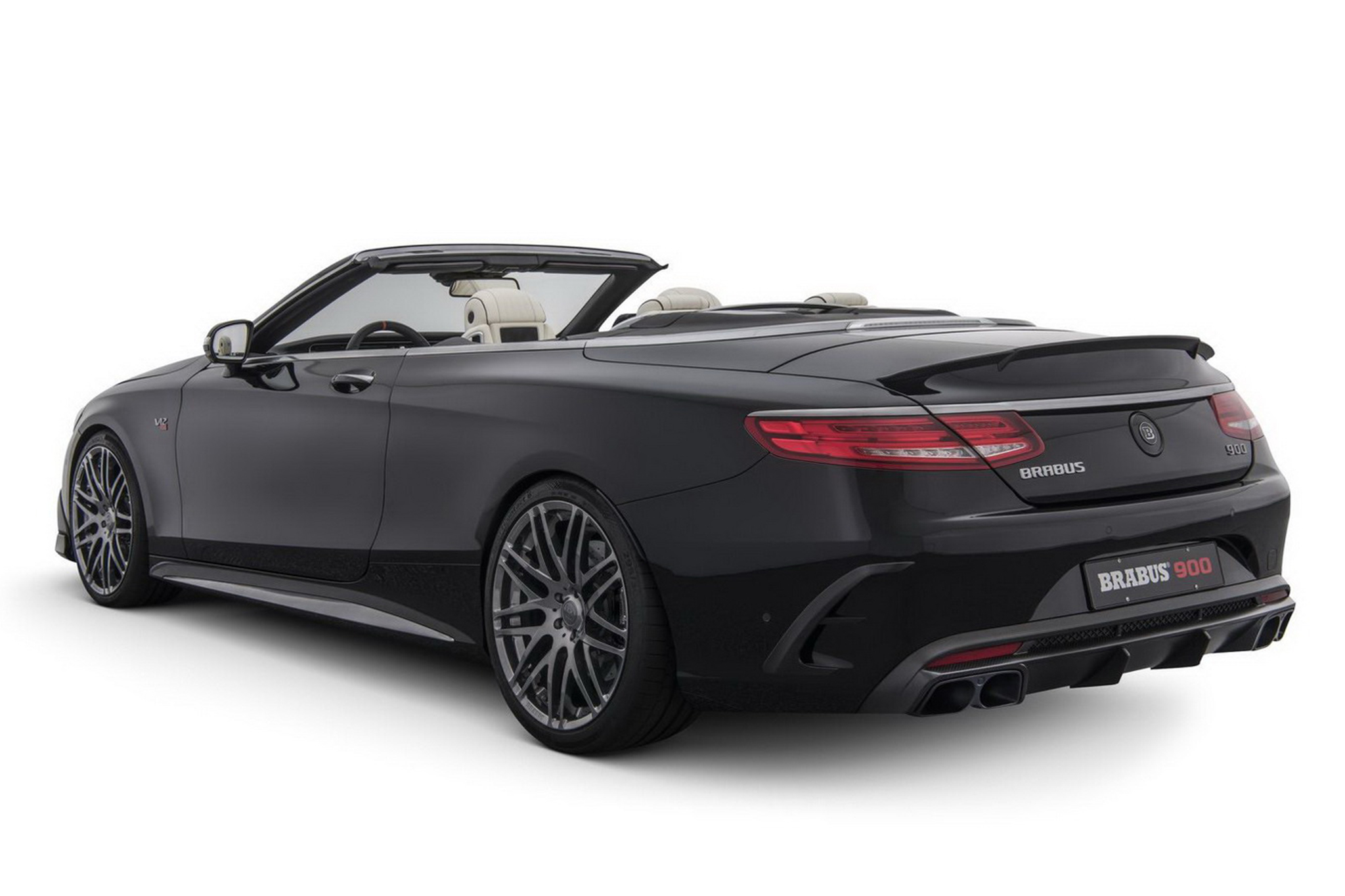 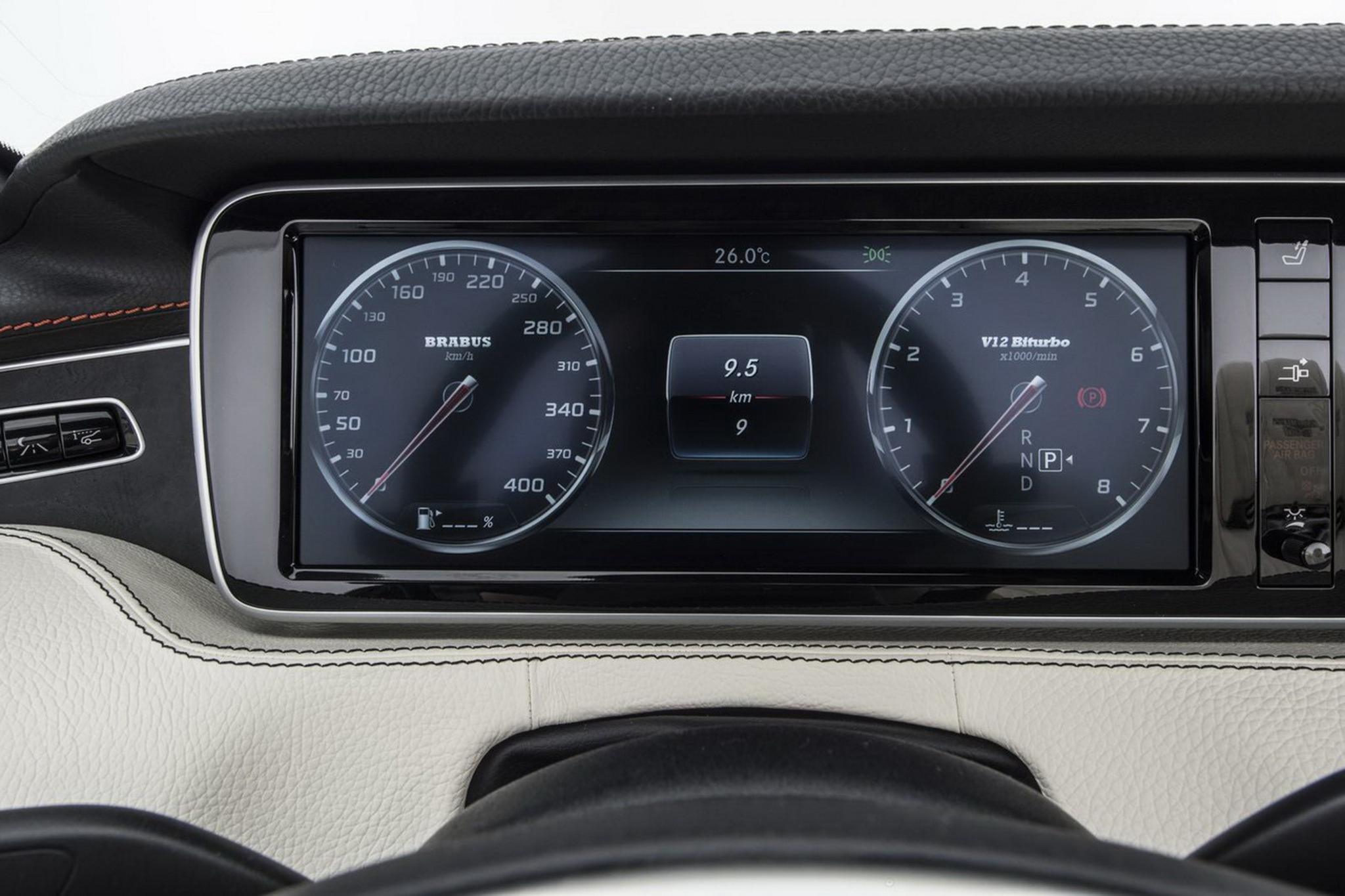