Le Mans has felt somewhat empty since BMW’s departure at the end of the 2011 season. The wait is over though, as BMW is set to make its triumphant return to the GTE class with its all-new M8 GTE, and it is absolutely incredible.

The BMW M8 GTE is our first glimpse into the long-awaited 8-Series BMW keeps teasing us about. And my god is it gorgeous. Sitting a stout 16.3-feet long and 6.7-feet wide the M8 GTE is instantly a force to be reckoned with. The 8-series of years past was subtle by design. BMW killed that subtlety and buried it in the desert. The M8 GTE now resembles a great white shark, a seriously pissed off one at that. With those giant ‘nostrils’ the M8 GTE can easily smell fear, likely a bi-product of seeing this car in your rear view.

Because this is a GTE car the M8 has an astonishingly cool aero package. With fins and vents are far as the eye can see, the GTE looks ready for battle at evey corner. Even the side mirrors are precision styled for better performance. Even the wheels are said to be ‘aerodynamically tuned.’ And you would think a giant wing would look out of place on such a prestigious car, but instead, it fills out the body lines nicely. The M8 GTE actually tip toes onto the scale with surprising ease, thanks to some creative construction using light weight materials it only weighs in at 2690lbs, or roughly that of a Subaru BRZ.

To make things sound even better, pun intended, BMW equipped the M8 GTE with a 4-liter V8 and a set of turbos for good measure. Displacement is class limited, but that doesn’t stop it from producing over 500-hp without really breaking a sweat. The engine will be bolted up to the industry standard 6-speed sequential gearbox we all know and love. Because it is a race car no performance figures have been set, either way, it should still kick some serious ass.

Part of that performance will likely be due to the M8’s secret weapon, advanced traction control. BMW claims they have figured out a way to utilize A.I. to aid in the production of traction control. That’s right, the robots have invaded Le Mans. Basically, the system allows for a more precise tuning setup, allowing BMW to gather more data than ever before, all without hitting the track.

The beautiful thing about the M8 GTE is that it will be out before the production car even hits the streets. That means BMW will get some much-needed data for when the street version comes around. While the M8 was designed with the Le Mans GTE championship in mind, it will also be racing in the IMSA WeatherTech SportsCar Championship here in the states. The car will debut in Daytona for the Rolex 24 hour race. Heres hoping it can follow in Ford’s footsteps and become competitive straight out of the gate.

Regardless of how this monster performers it has already won over the crowd. It’s a gorgeous, gorgeous car, and we can only hope it translates into a phenomenal road car as well as a successful racing machine. 2018 is going to be a good year, and we have BMW to thank for that. 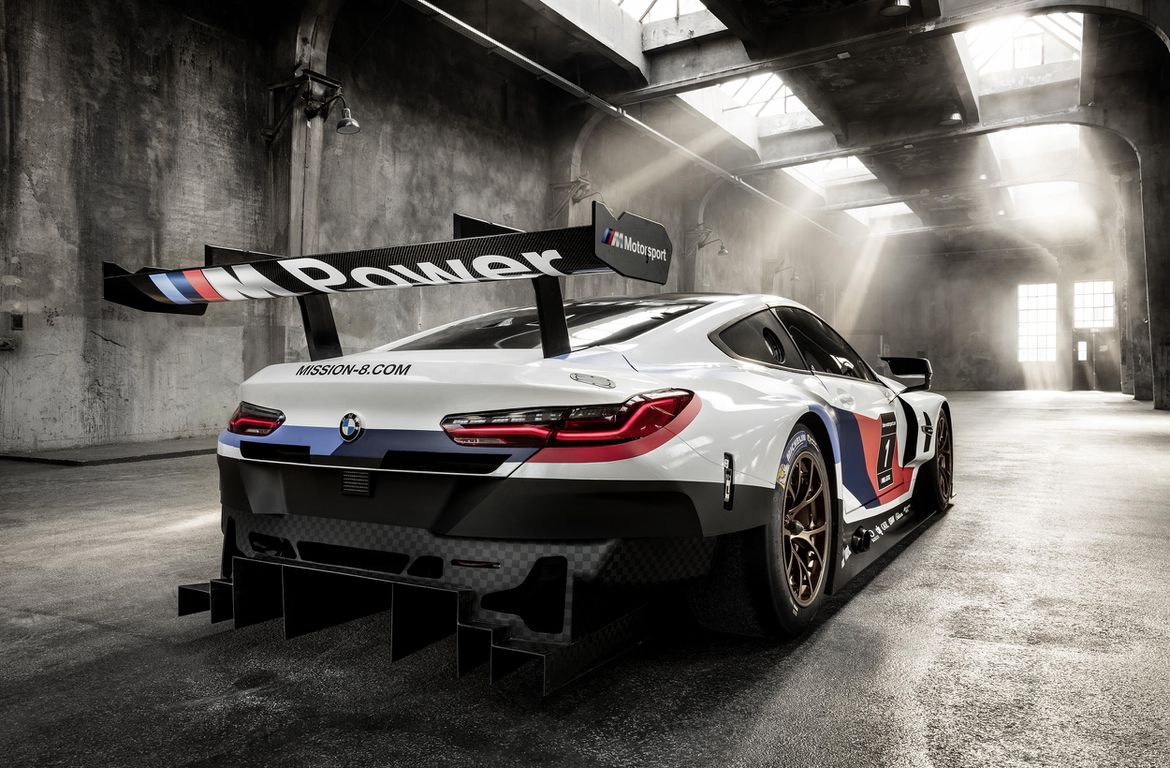 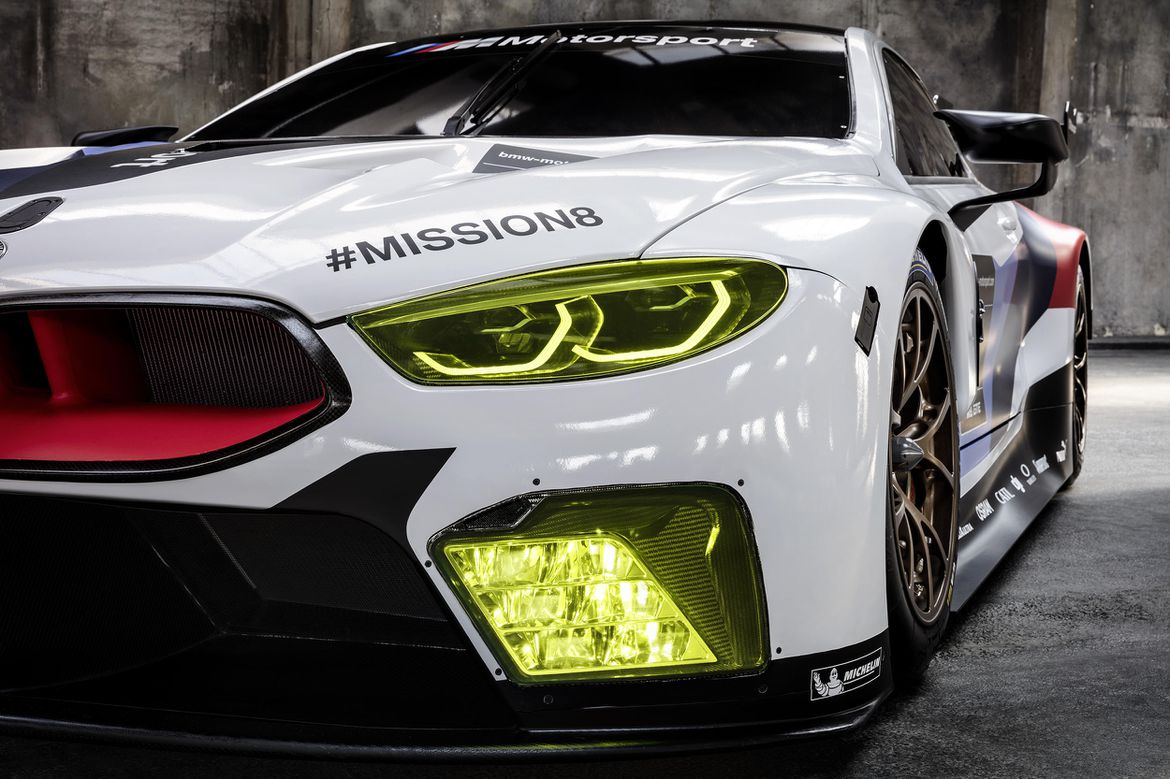 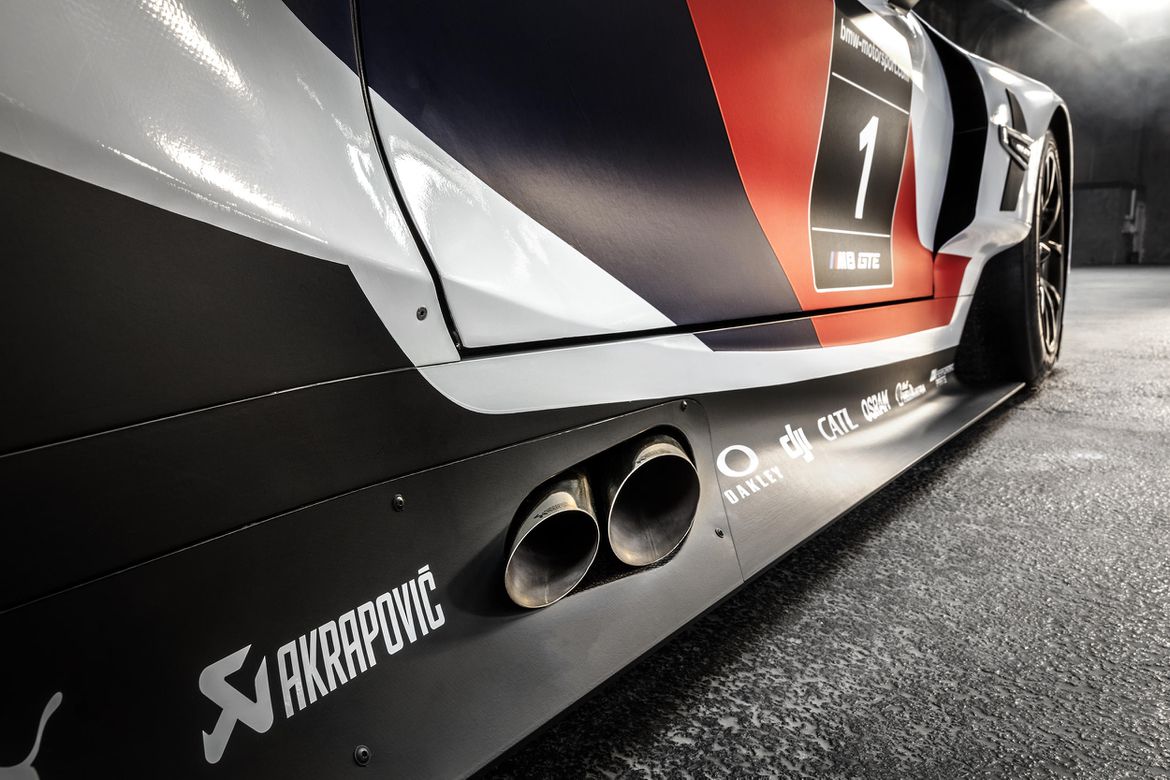 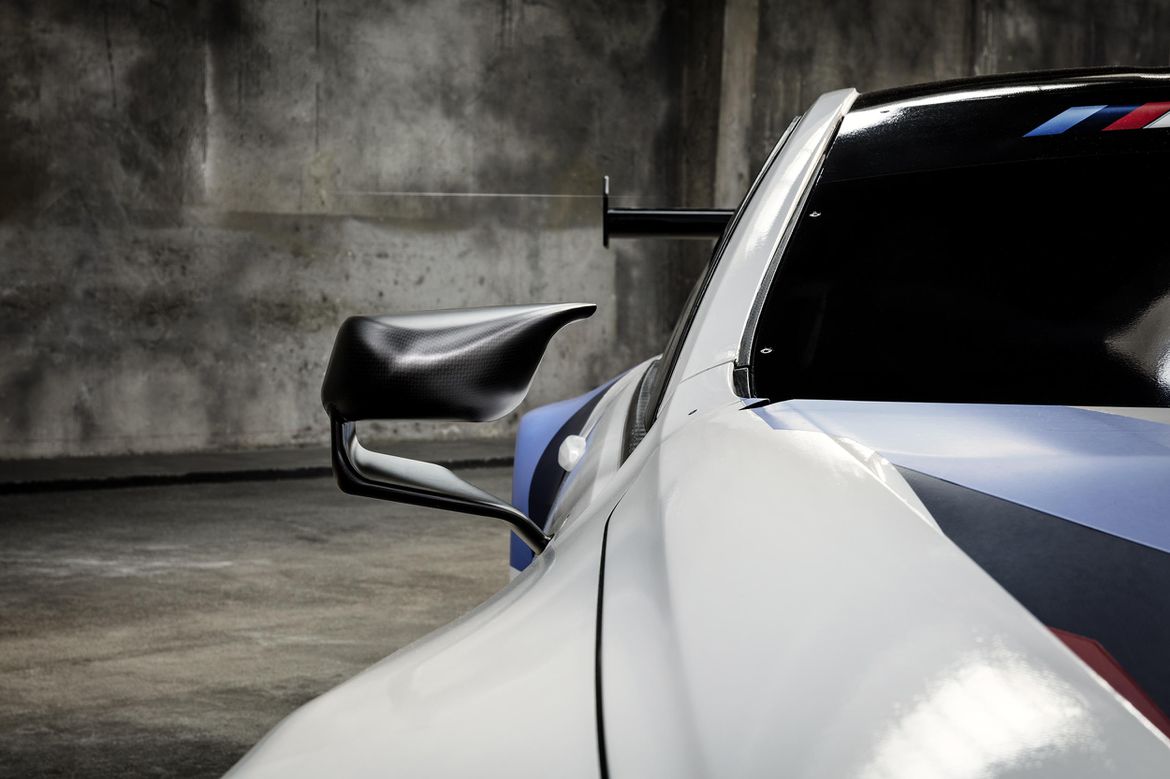 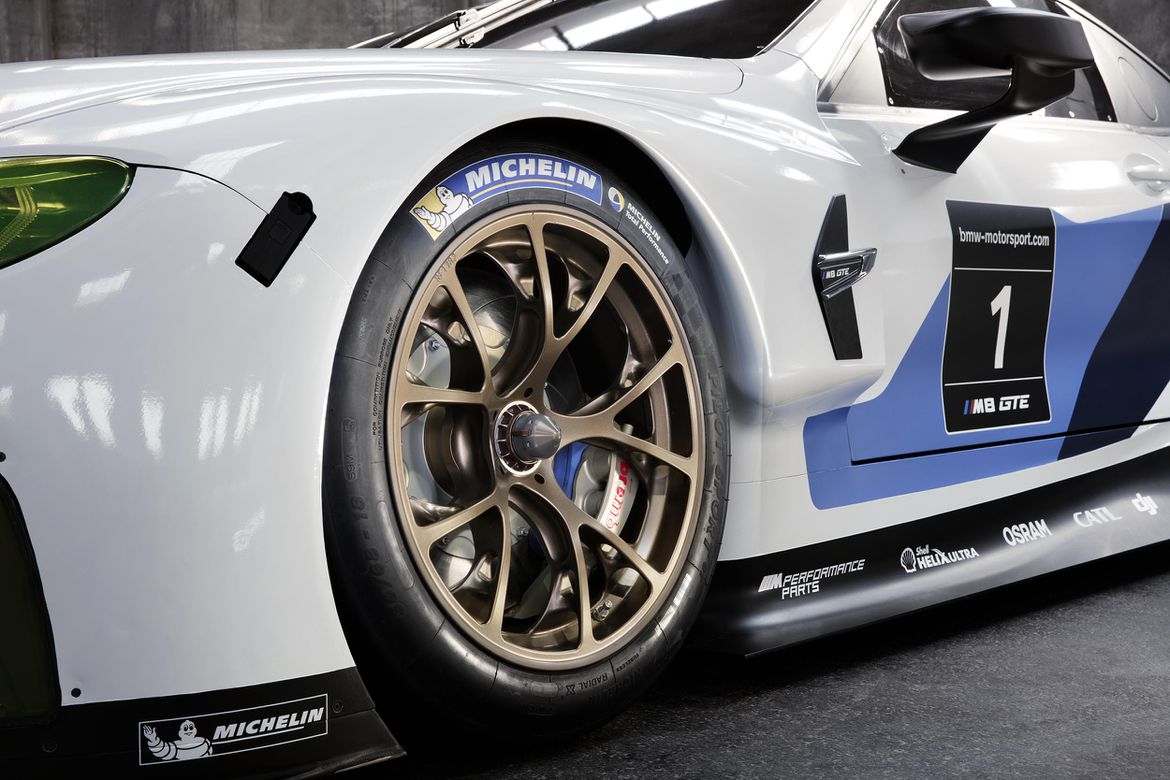 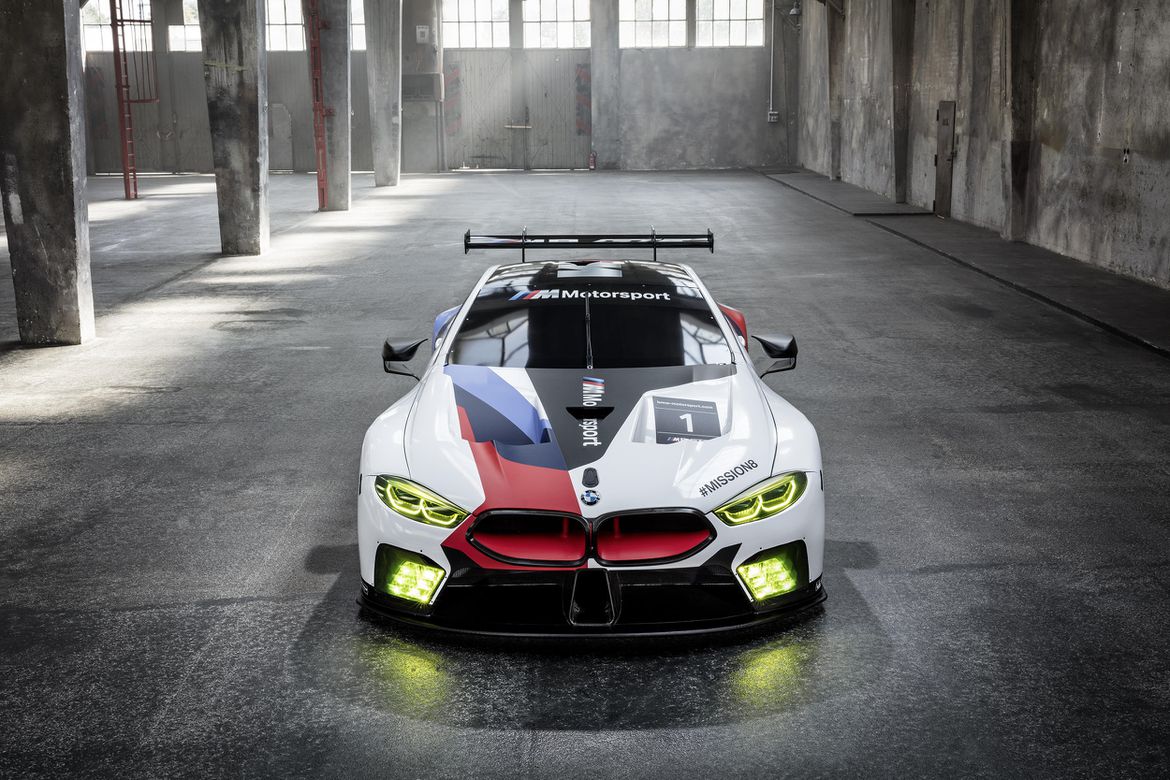