“The BMW Concept 8 Series is our take on a full-blooded driving machine,” and “It is a luxurious sports car which resembles both unadulterated dynamics and modern luxury like arguably no other.” These are the words of Adrian van Hooydonk, the Senior Vice President of BMW Group Design, when he debuted the new Concept 8 Series at the Concorzo d’Eleganza Villa d’Este on the shores of Lake Como, Italy. Finally, we get a good look at what the new 8 series could potentially look like. Rumors first started flying about the full-size luxury performance coupe making a comeback on April Fools day. Then BMW confirmed those rumors just a few weeks back, and now the day is finally here.

My first impressions of the car are somewhat on the fence. As an avid BMW enthusiast, I’ve been highly anticipating this release, and while there’s the obvious “Concept” aspect to it, overall it is a pretty car. Every report I’ve been able to track down has mentioned how it’s a lot bigger in person than it looks in photos. So keep that in mind as you look through the pictures of what will eventually be BMW’s top of the line sports coupe. I love the idea of the big coupe. I loved the 6 series. Especially the M6 and even more the M6 Gran Coupe. I was sad to see it go if I’m honest, and that made it even more important that the new 8 Series be something special.

BMW was shooting for a sportier option to the Mercedes S-Class Coupe and from what I can see that’s exactly what they’ve done. Some reports even compare this new Concept to the Aston Martin DB11, which is high praise. BMW is using their tried and true platform of a front engine rear wheel drive to create their take on the “Full Bodied Driving Machine.” Which is not a bad idea considering how successful it’s been for them in the past. That could change with the new M5 that’s coming with the new all-wheel drive system, but that’s a whole other can of worms.

Even though this was a “concept,” which doesn’t mean a lot when it comes to an actual production vehicle, the example BMW brought to one of the most extravagant car gatherings in the world actually runs. At the press event, the car’s handler completely shocked everyone when they hit the starter button and suddenly a glorious sounding V8 roared to life before settling to a perfect growl at idle. Unfortunately, no exact engine specifications were listed, but most reports indicate it will have as many as three options. At this point in car tech, it’s inevitable that there will be a twin turbo system attached to both the V6 and V8. So there might be a few purists out there that’ll be upset about that. However, there have been whispers of a V-12 making its way into the top of the line trim level at some point.

So, does this mean that what we are looking at here will be the final production model that’s scheduled to start hitting showroom floors sometime next year? It’s very possible, but at the same time, you never know with concept vehicles. Two examples that come to mind are the GMC All Terrain Concept, and the Ram Rebel TRX. Granted they are trucks, but still, they were both fantastic concepts and they looked a hell of a lot closer to a “production spec” vehicle than the 8 Series Concept, and yet neither has seen the light of day since.

But this could be different. BMW has already officially announced they were going to make the 8 Series a reality. And to my understanding, they said the car would make its debut at the Concorzo d’Eleganza Villa d’Este. So while it does seem a little weird that they’re referring to it as a “Concept” versus something like a pre-production model, my gut feeling is that for the most part what you’re looking at will be the final product. It will have a totally different interior and a few minor cosmetic changes here and there, but otherwise I think this is it. And I must admit, even from the time I started writing this article the car has grown on me. I’m starting to see the potential of what it could look like in the right circumstances, say for example a super aggressive variation with the holy grail M8 badging meticulously placed all around the car. 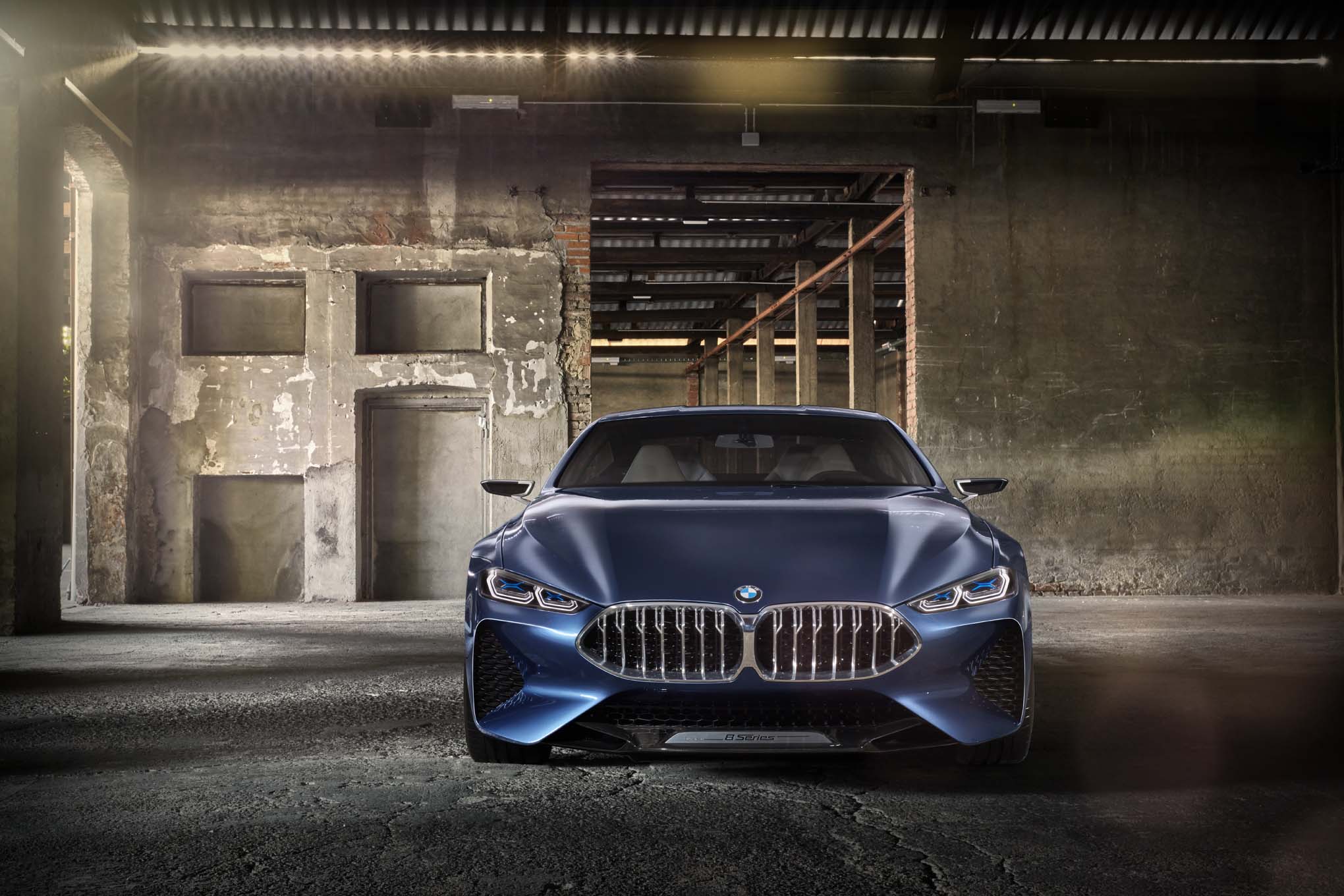 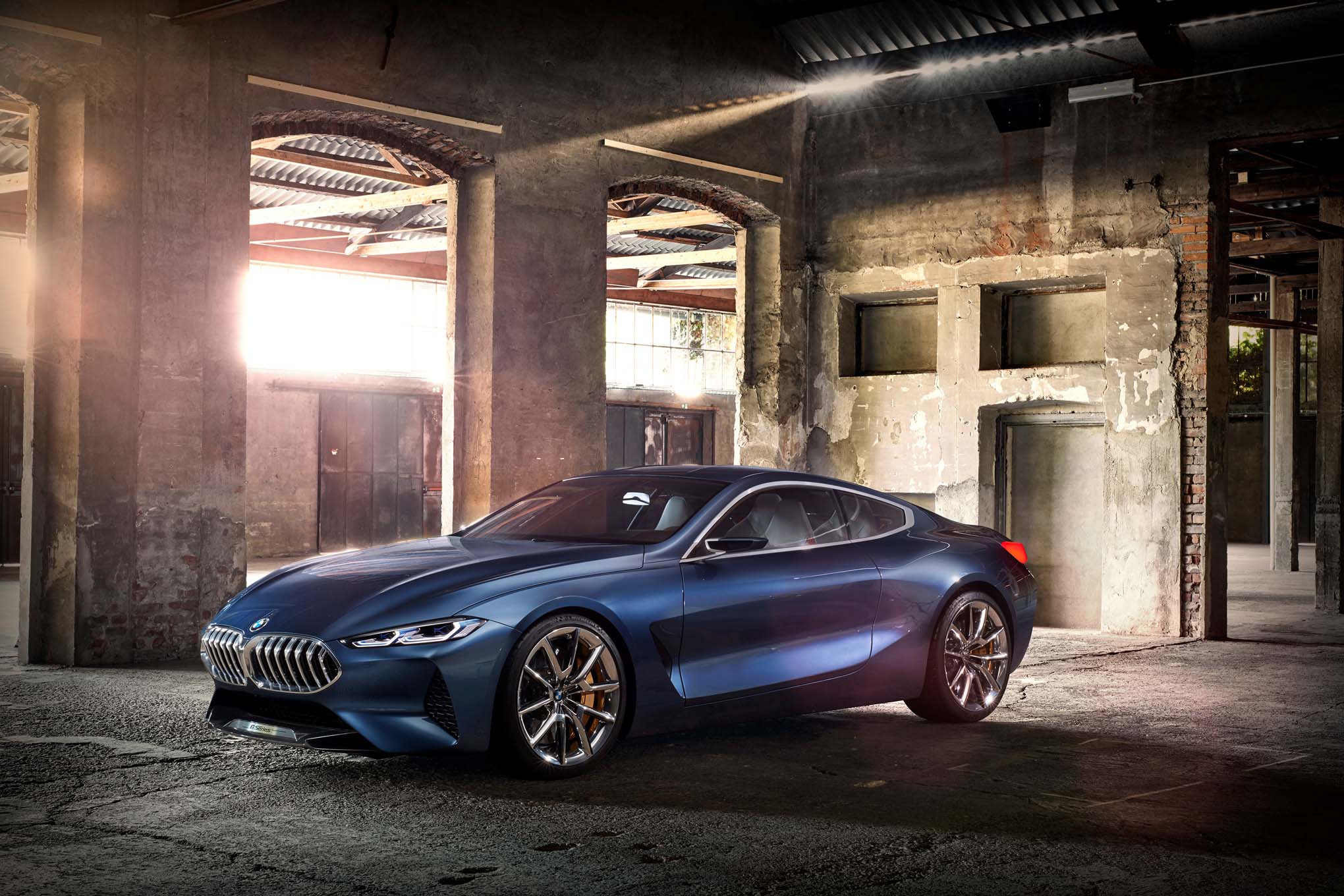 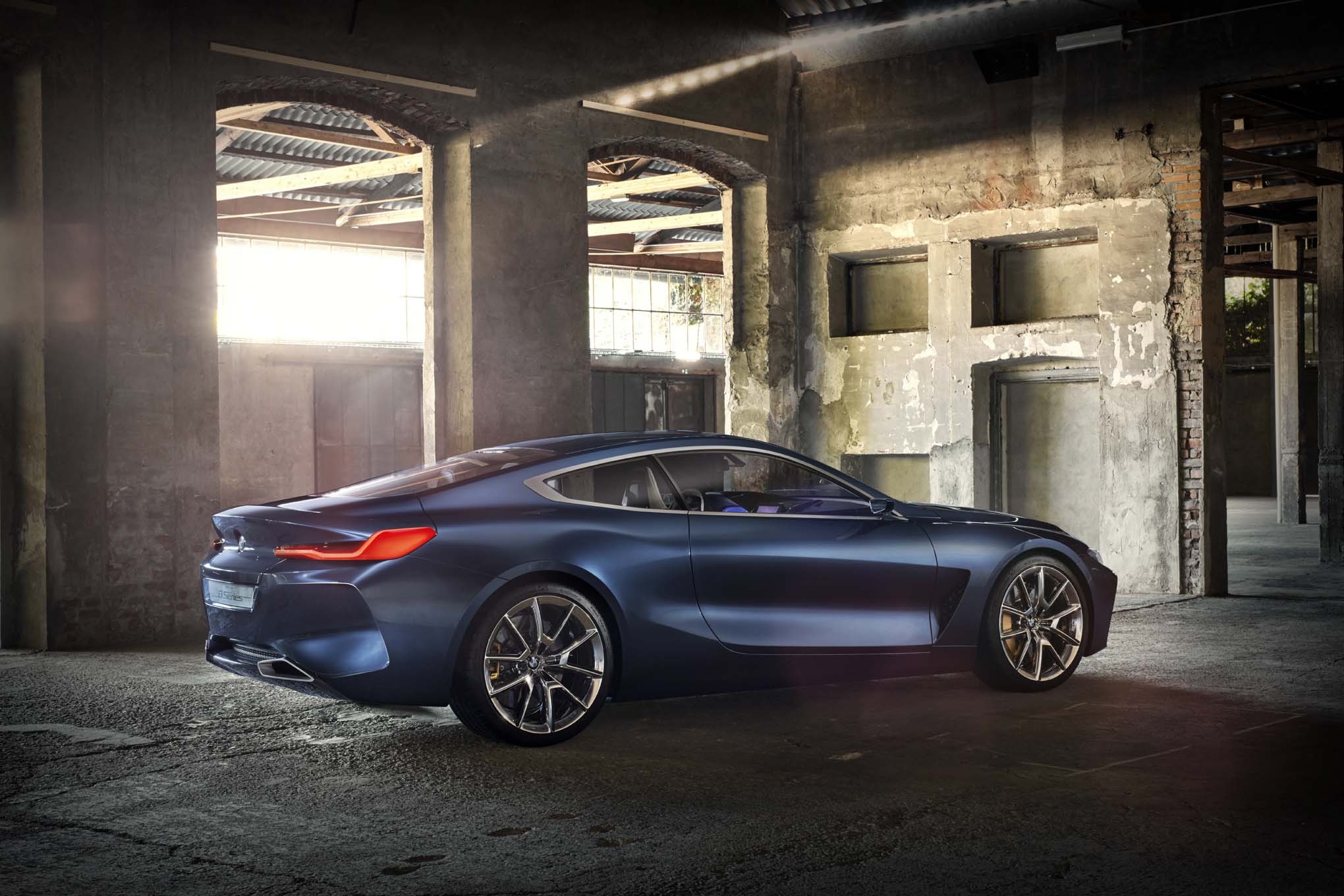 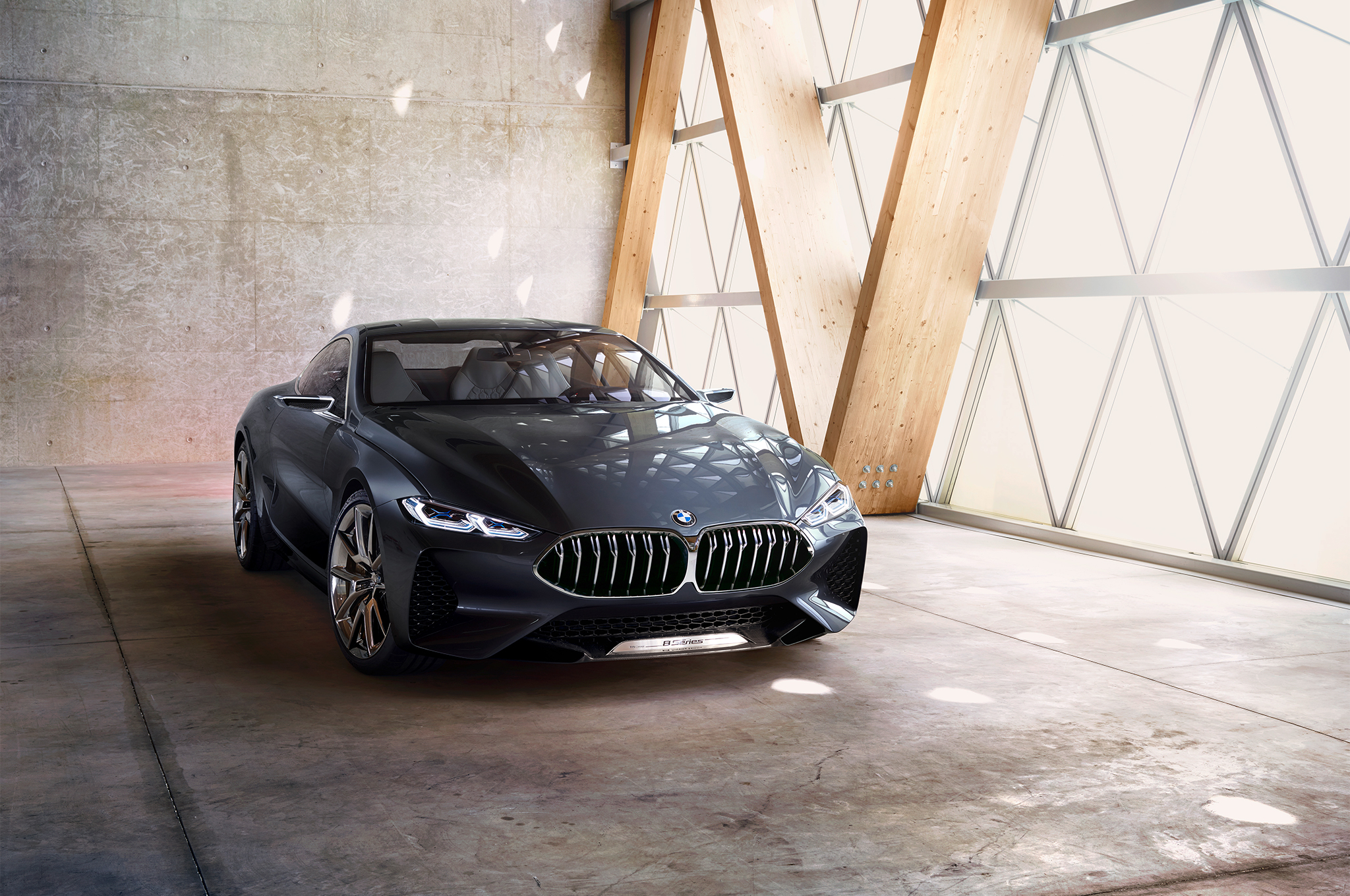 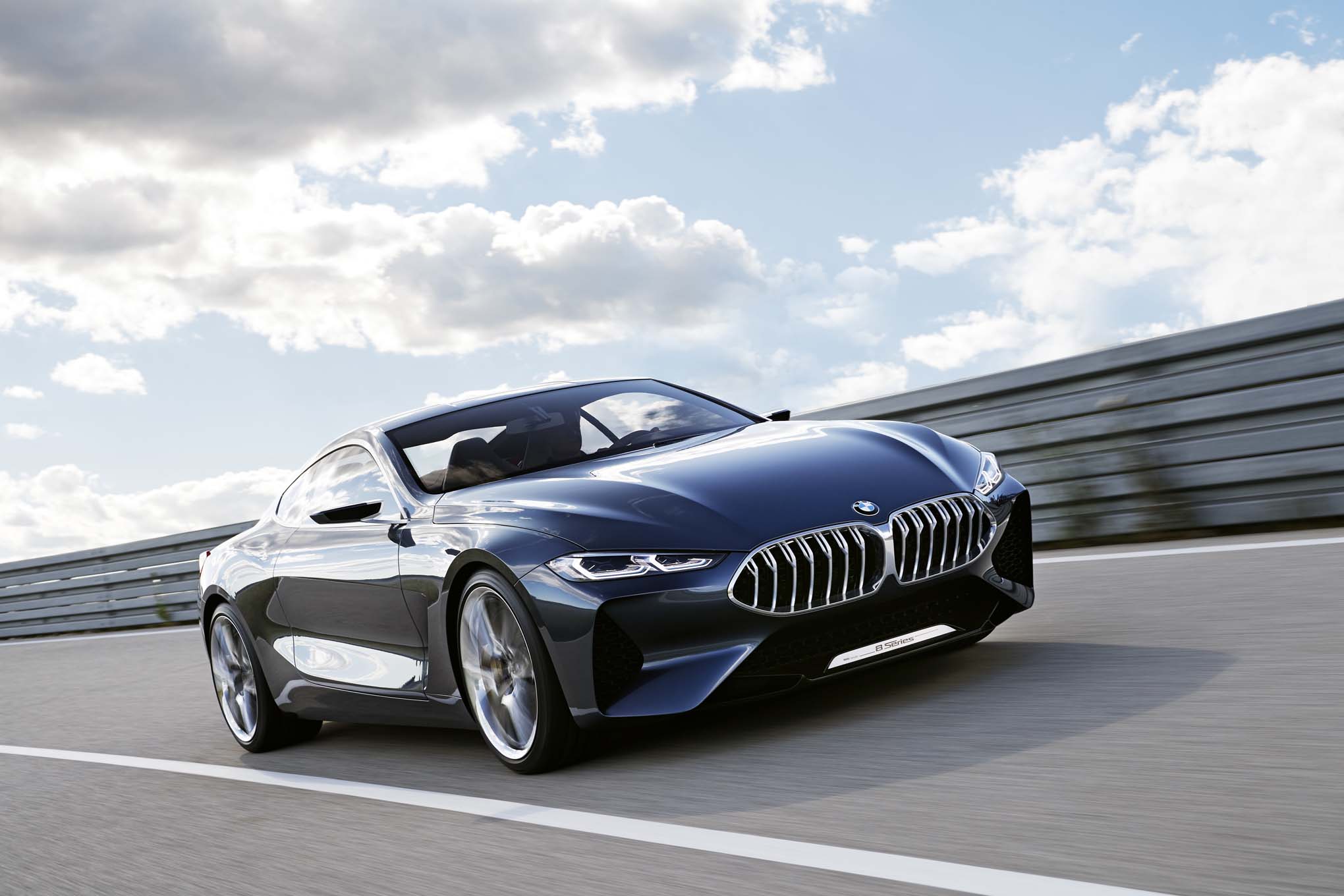 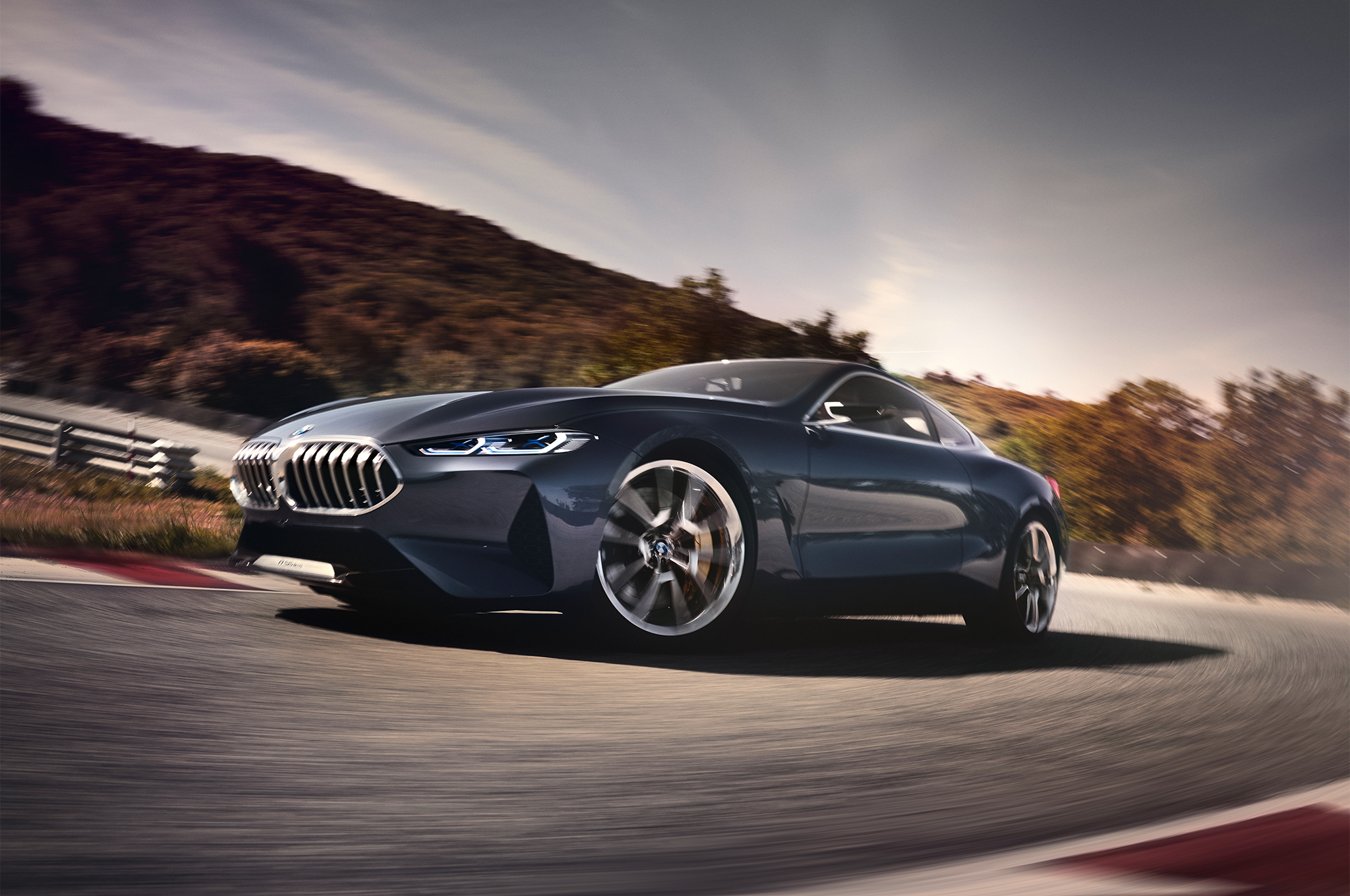 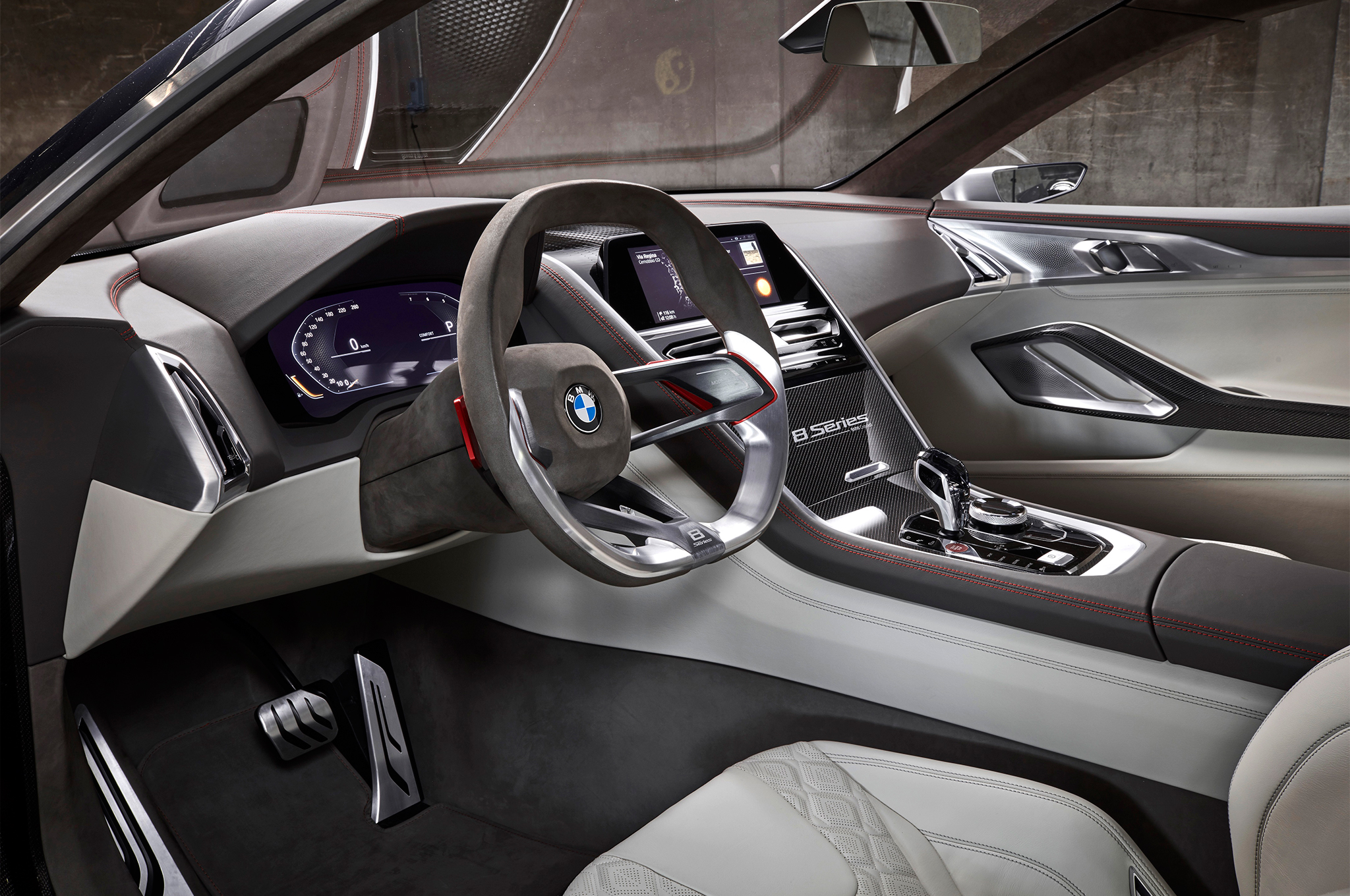 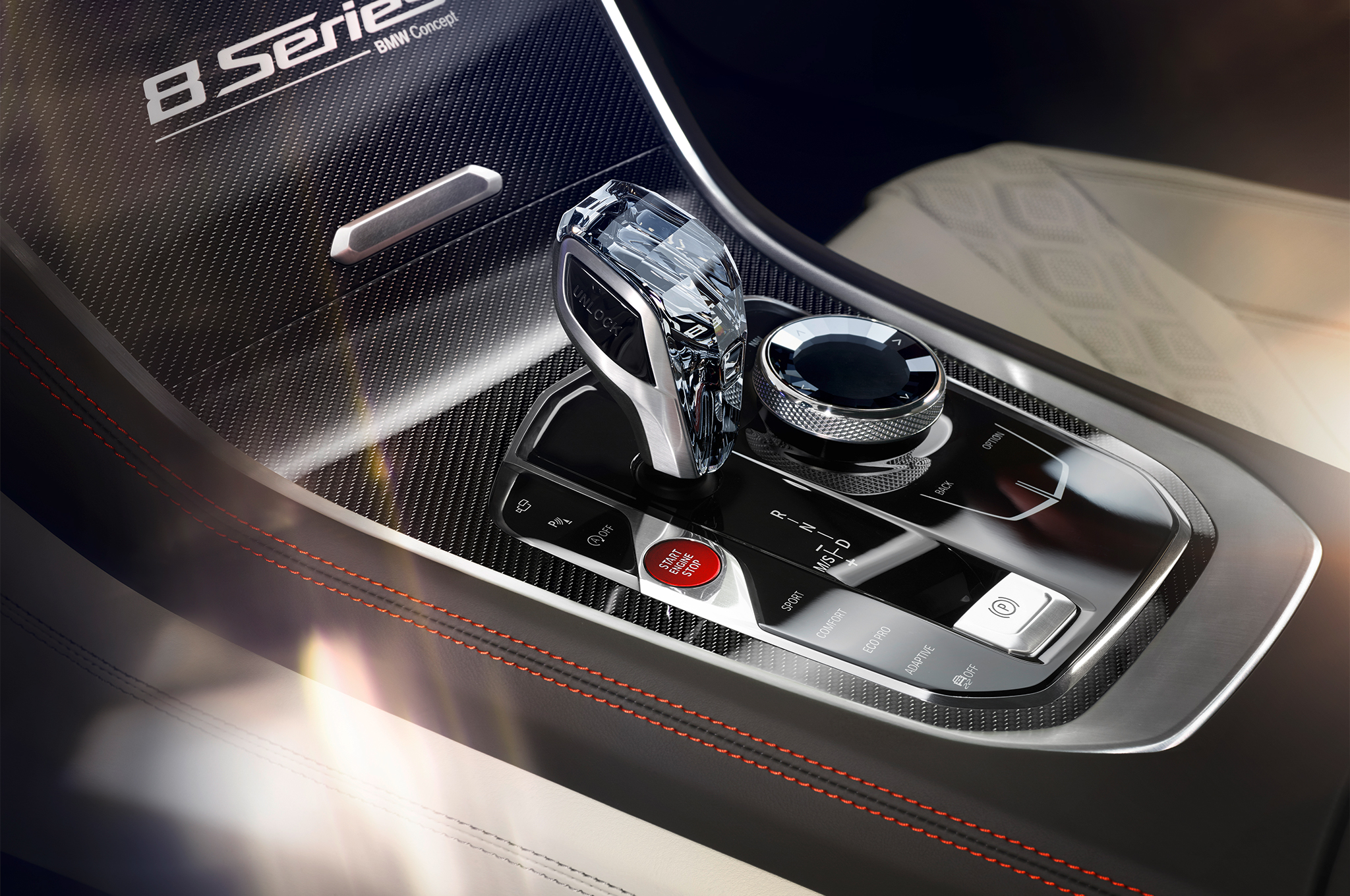 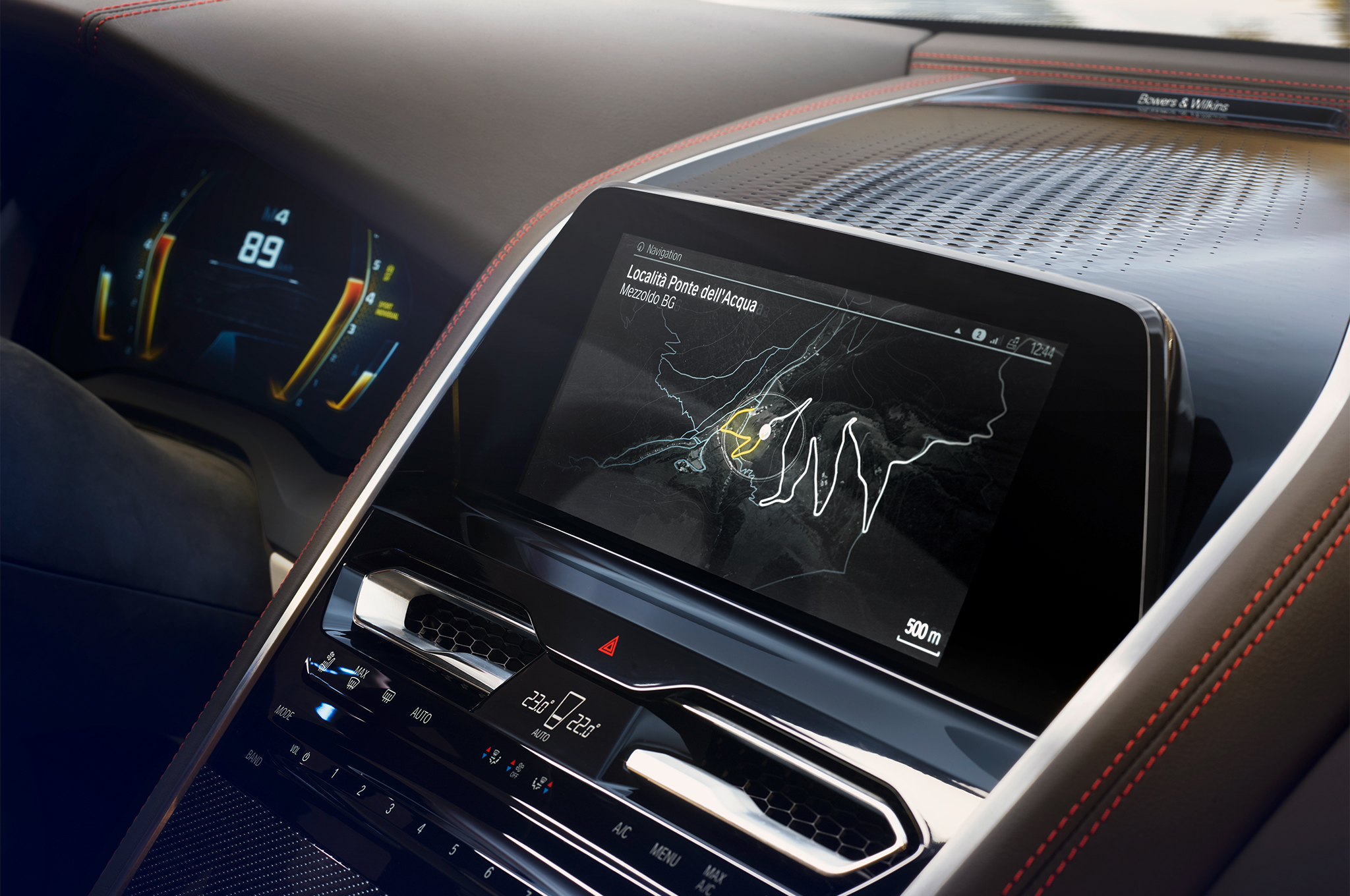 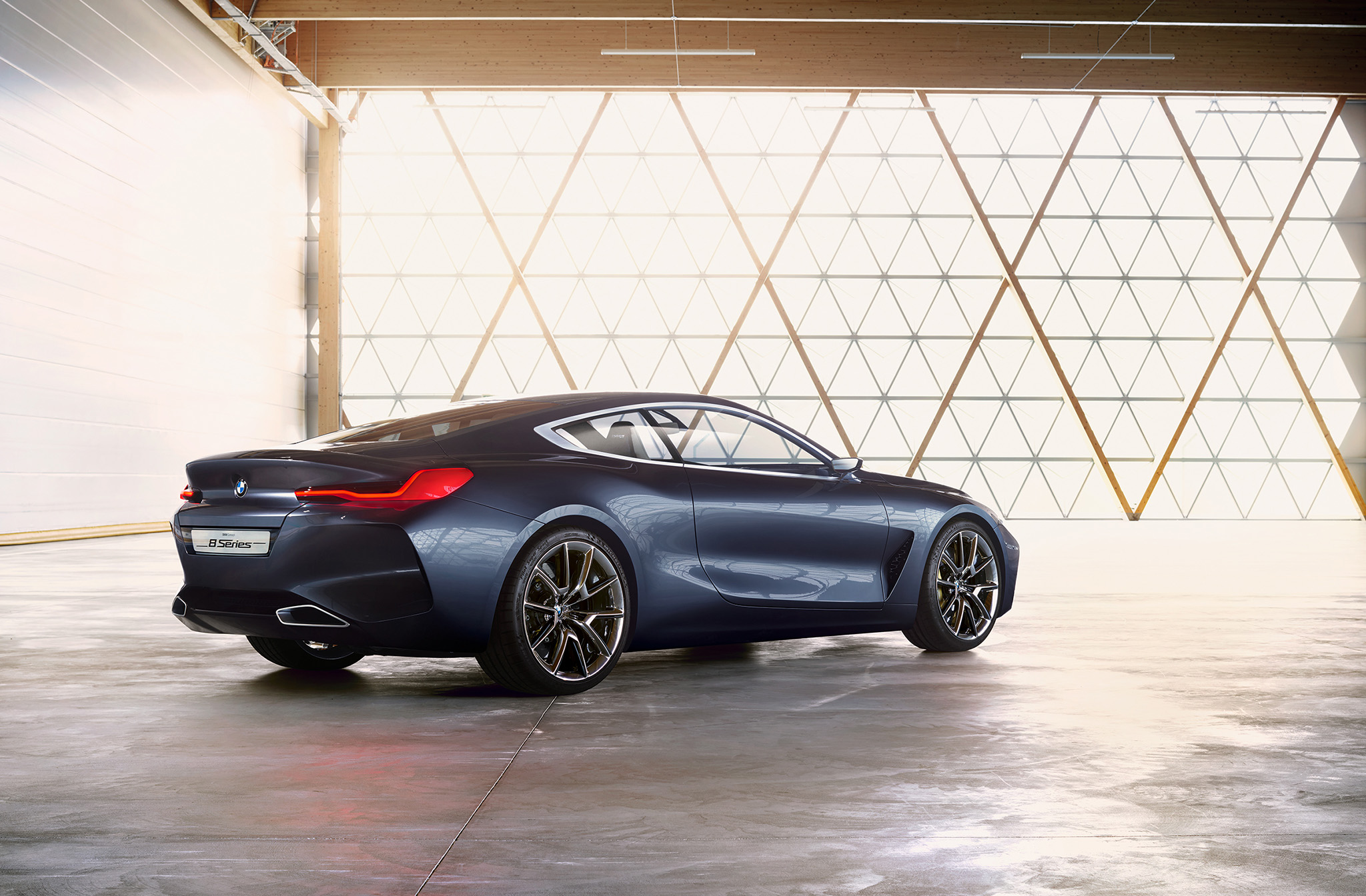 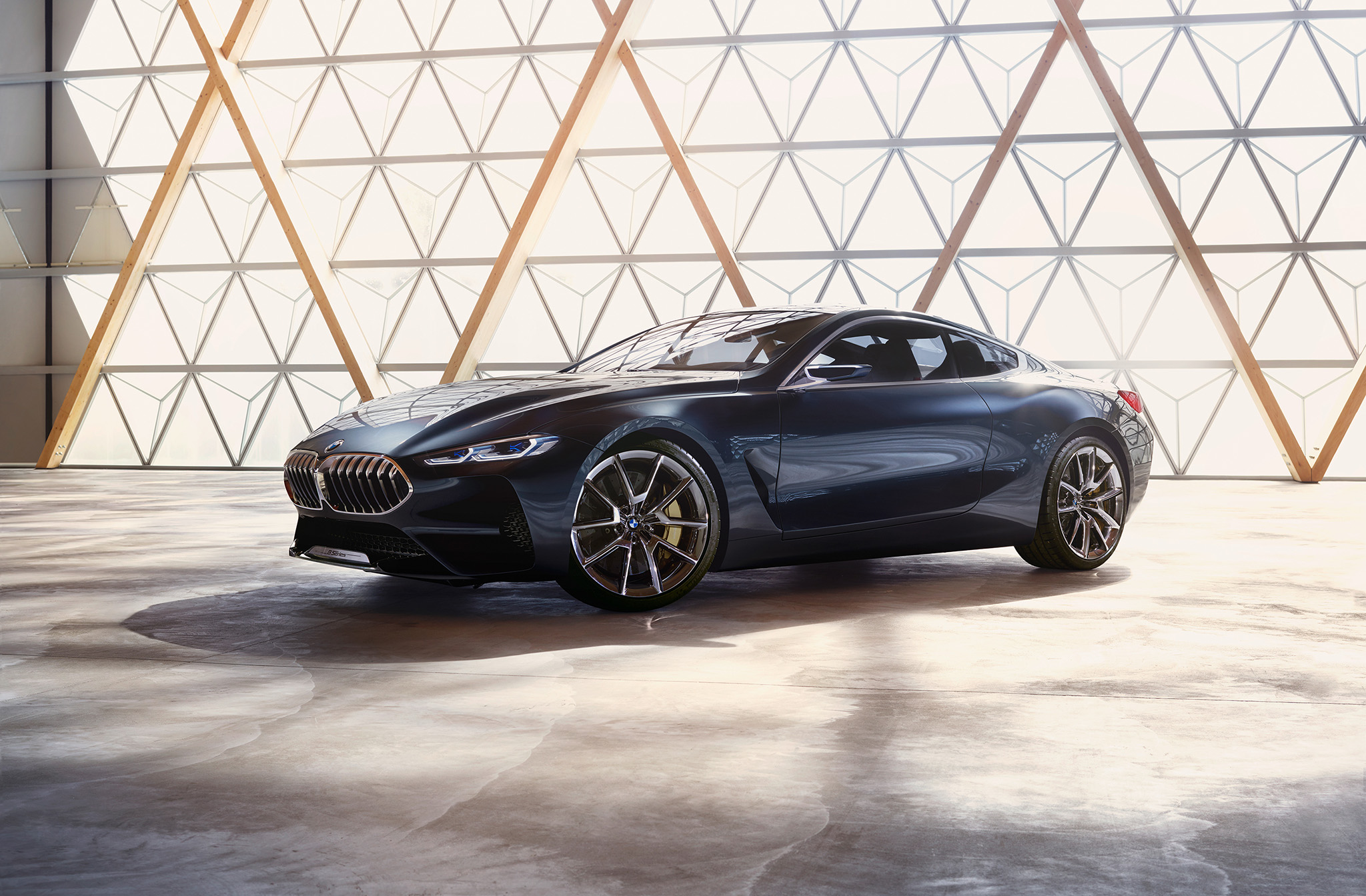 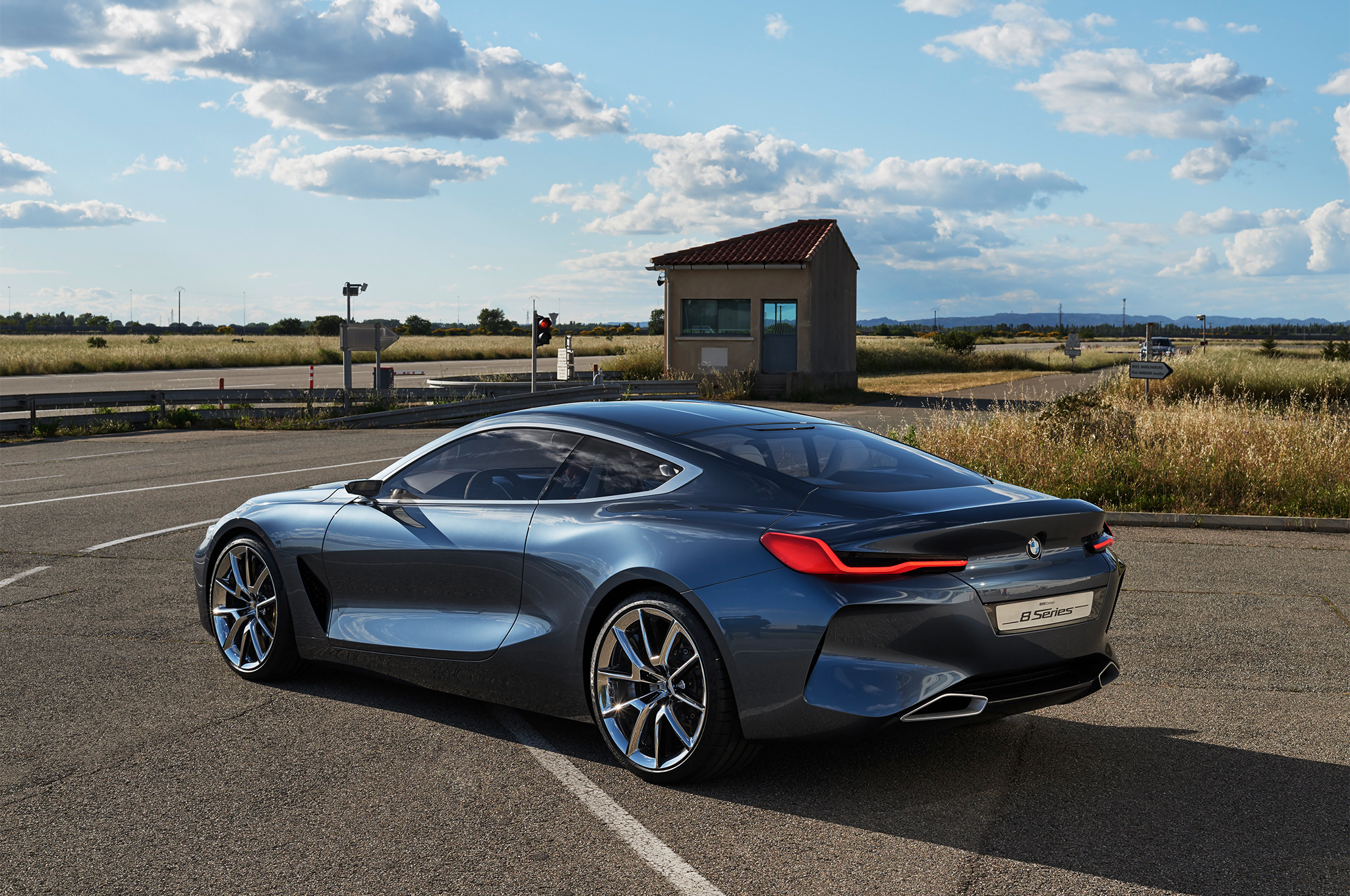 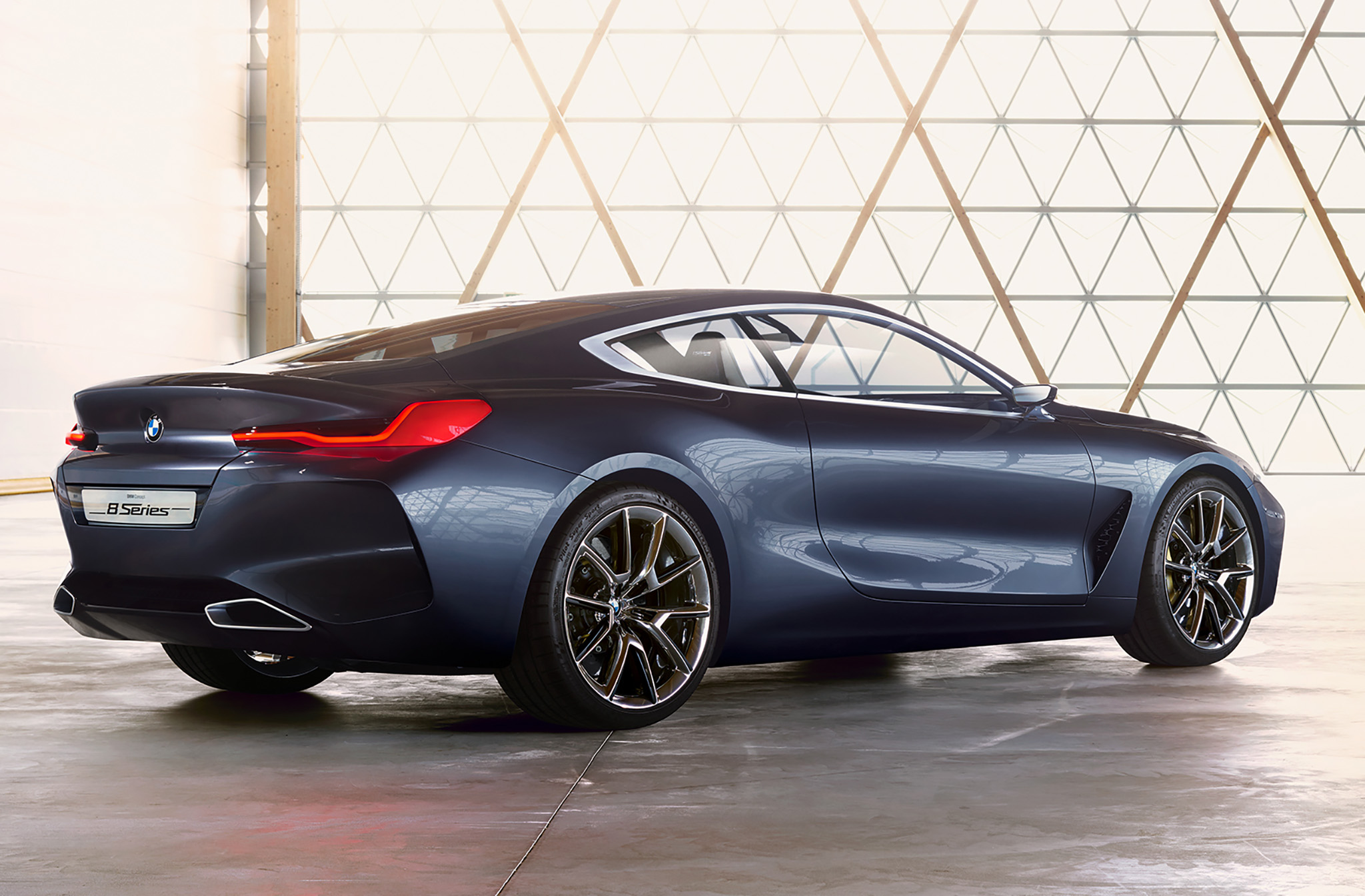 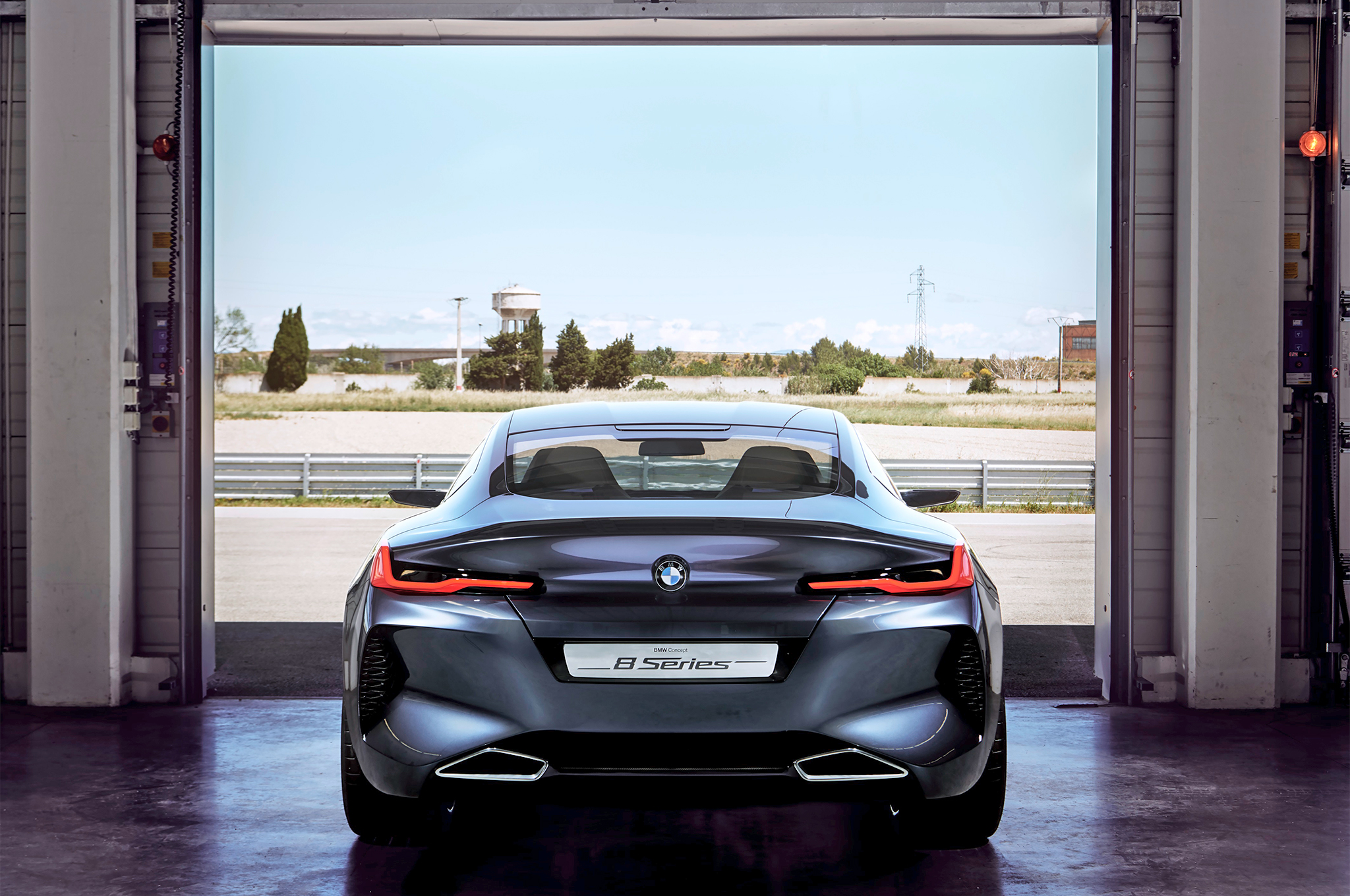 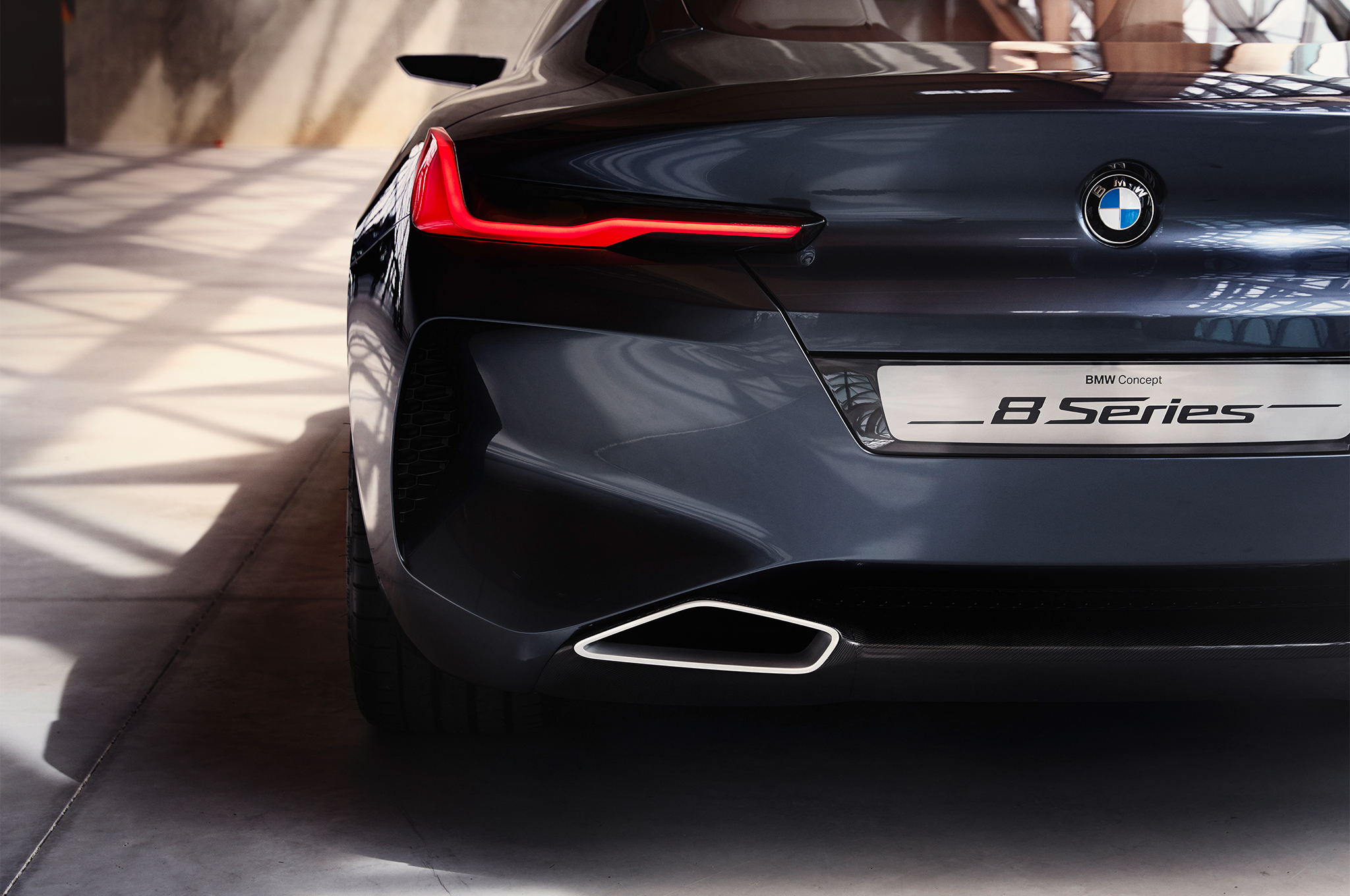