With 4×4 in the name, you would think Icon was a one trick pony. But this shop has proven time and time again that they can do just about anything right, with their newest ‘Derelict’ driving that point home.

Icon 4×4 was founded by Jonathan Ward and his wife, Jamie. As most success stories go, the Ward’s took a roundabout path to their success, with Toyota playing a massive part in the transition. The couple started a company called TLC, now the nation’s leading Land Cruiser Service center. It was a haven for all things regarding the famed offroader, catching the attention of Toyota in the process. TLC and Toyota sparked up a new relationship, with TLC eventually building one-off customs directly for the auto-giant. Remember the FJ Cruiser? Well, that is based off a prototype built by Mr. Ward. That’s quite the feather in his cap.

That inspiration sparked into what we now know as Icon 4×4, with Ward reimagining the early FJ series. But since then they have expanded their expertise, and that is where the ‘derelict’ customs come into play. The idea is fairly simple. Find a roughly aged classic with some potential, and then create a restomod like no other. This doesn’t mean a full restore either. Icon prefers that well ‘worn in’ look that you can only get from a truly aged car but wants it to drive like a modern machine. Their first ‘Derelict’ was the impressive ’51 Desoto Wagon, with modern suspension and a 6.1-liter Hemi for bragging rights. It set the stage for many future builds, with this Rolls-Royce being the latest of the bunch.

Starting life as a 1958 Silver Cloud, the old Rolls has been neglected for nearly 40-years. While that wreaked havoc on the entire car, it did give the Rolls a beautiful ‘Patina’ exterior. From there nearly everything had to be refurbished, making it the perfect candidate for one of Icon’s Derelicts. The entire chassis is essentially new, with only a couple feet here and there remaining ‘stock’. With the chassis rebuilt they were able to utilize modern suspension components and a new set of gigantic Brembo brakes. A set of Circle Racing wheels were sourced in 18-inch form, with a set of 295 Goodyears to cap it off. The Silver Cloud swallows the 295’s with ease, making them a perfect match for a sudo-restomod.

The biggest treat for this land yacht is definitely the drivetrain. Even in ’58, the straight-six was considered anything but ‘quick.’ That made the addition of a Chevy LS7 a welcome change of pace, literally. 550hp with a modern transmission and this Silver Cloud is transformed into a modern classic. I have no idea how much Mr. Ward charges for something of this caliber, but I can only imagine that it’s not cheap. If you happen to be in the market for a luxury vehicle that drips of class, forget the new Rolls-Royce, they’ve got nothing on this Derelict Silver Cloud from Icon. Check out the full video on Jay Leno’s Garage down below. 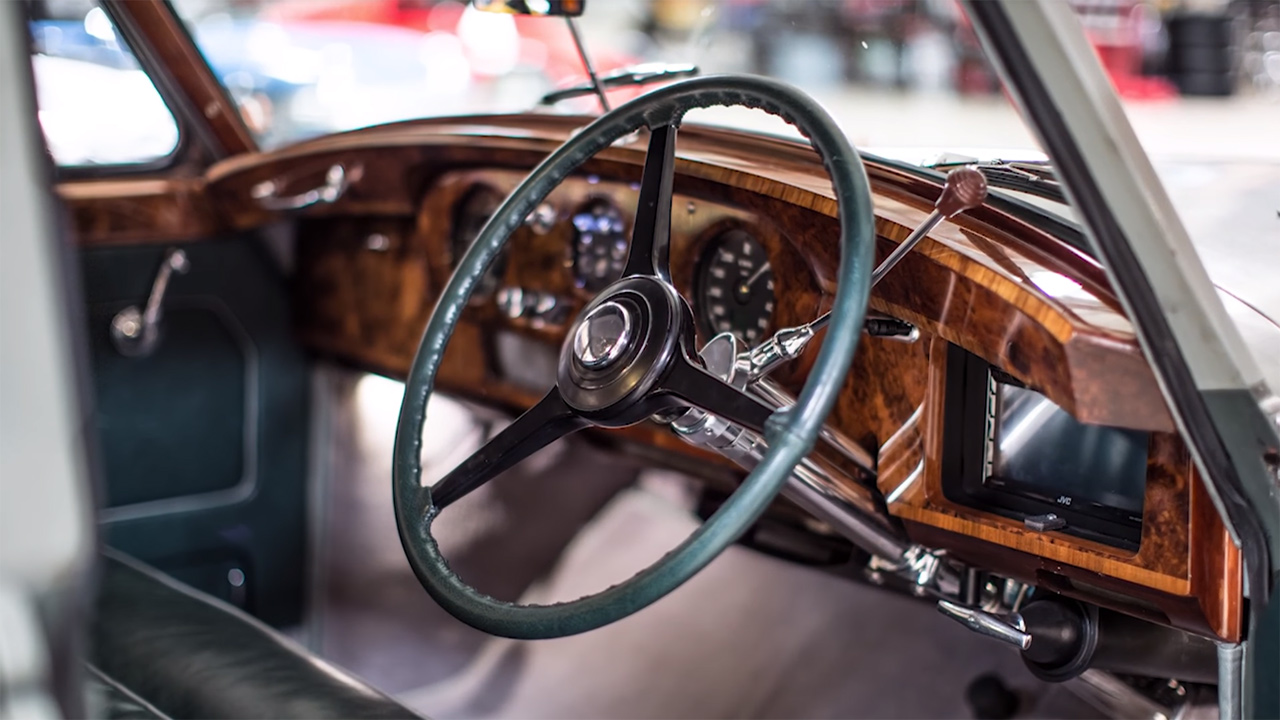 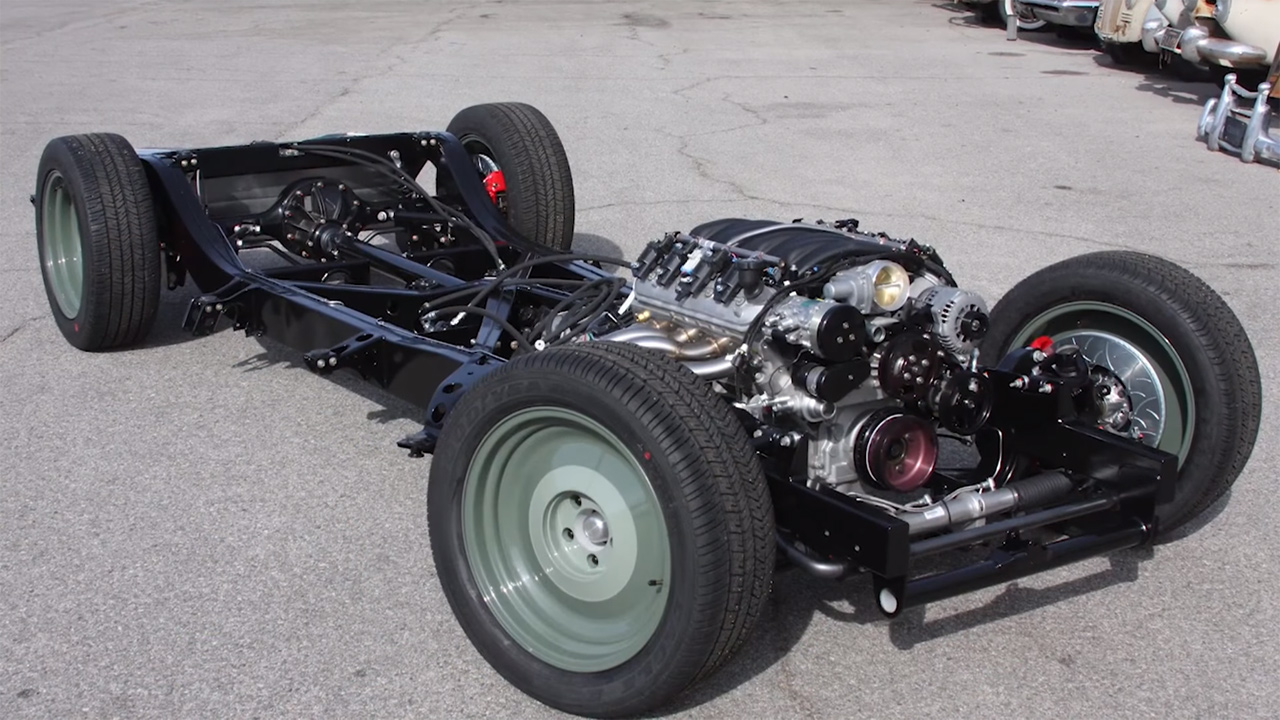