We have featured several Ford Mustangs on this site. Of those features many of them have been of the classic variation, falling between 1964 to 1968. But not one of them is as fast as this ’66 from CorteX Racing.

There are a million restomods out roaming the streets, each of which has its own level of flair. While many feature a modern F.I. engine, and better brakes, with a mix of more modern parts, they are still dated when it comes to their core. On the opposite side of the spectrum, you have Filip Trojanek’s ’66 Mustang, which I hesitate to call a restomod due to its absurd build. Filip has a drastically different approach than most when it comes to modifying his cars, resulting in his own Company called CorteX.

At CorteX, Filip is the founder and overall brains behind the shop. Their products? Anything suspension related, revolving around the beloved Mustang. Their approach is that of engineering first. Basically, CorteX will only build it if there is a need, and they can make the perfect part. This has let them to deals with Fords factory team, as well as building their own growing shop. But none of this would have been possible if it weren’t for Filip and his loyal ’66 coupe.

The Mustang started life as bare bones V8 Mustang that his mother purchased in 1968. The car served as grocery and kid hauler for the majority of its life, with Filip paying little attention to the once basic pony car. Then everything changed. When he was just 14 years of age, Filip asked his mom if their now unused Mustang could be his pet project. She agreed and Filip got to work partially restoring the Mustang. It was at this point that Filip was bitten, shaping the rest of his career. He started experimenting with different modifications on the Mustang, trying different setups. He then went to school to become an engineer, all in pursuit of better components. It got to a point where people were asking for Filip’s parts because they couldn’t get them anywhere else. That is how CorteX was born.

So what happened with that fateful ’66 Mustang? Filip still has it. And it is balls to the wall crazy. Unrecognizable to how it looked when his mother owned it, the Mustang is as close as you can get to a street legal race car. The only thing that the newly minted ‘Xecution Mustang’ still has in common with its roots is the unibody. Everything else, long gone. Now the Mustang houses CorteX’s custom SLA suspension up front, with the rear being CorteX’s custom Watt’s link. Both mated to Öhlins coilovers. The wheels are a monstrous 18X12’s wrapped in 315 Falken’s for the street, and 335 Hoosiers R6’s for the track.

The body is considered ‘stock’ although highly modified. The wheel wells are flared to fit the massive tires. The front bumper is strategically designed for better airflow and more downforce, pairing well with the gigantic rear wing. It may not be subtle, but it works. Inside the ‘Xecution Mustang’ is a similar story. A complex roll cage connects the front of the chassis to the rear triangle, firming up the frame while maintaining the cars unibody design. It may seem like it’s overkill until you consider the drivetrain. I’ll let you find out what is under the hood in the video, but I can tell you it’s unusual to find in a Mustang. I can say the power plant puts down a massive 568-horsepower to the wheels, all delivered through a Tremec T56 6-speed transmission.

The ‘Xecution Mustang’ isn’t just a fun project car, it’s a track monster. The car can slay just about any new supercar in its way, and it still eeks by as street legal. ‘The House Of Muscle’ takes both the ‘Xecution’ and a new GT350R on track, and the results are astounding. Check it out below. 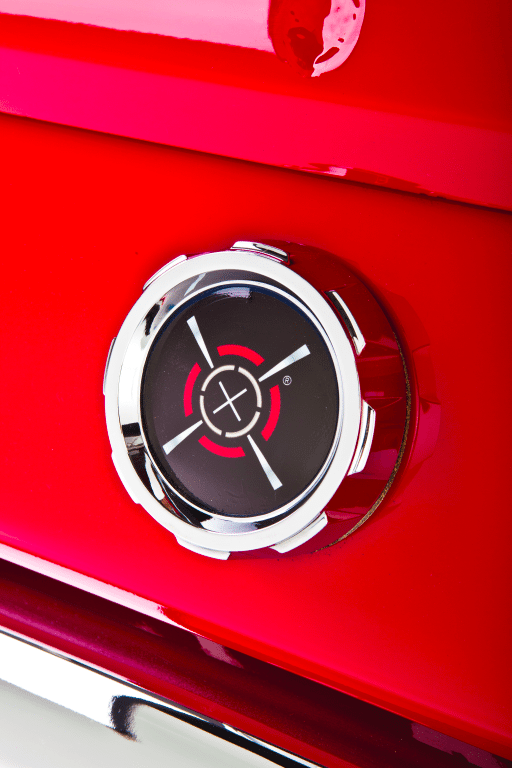 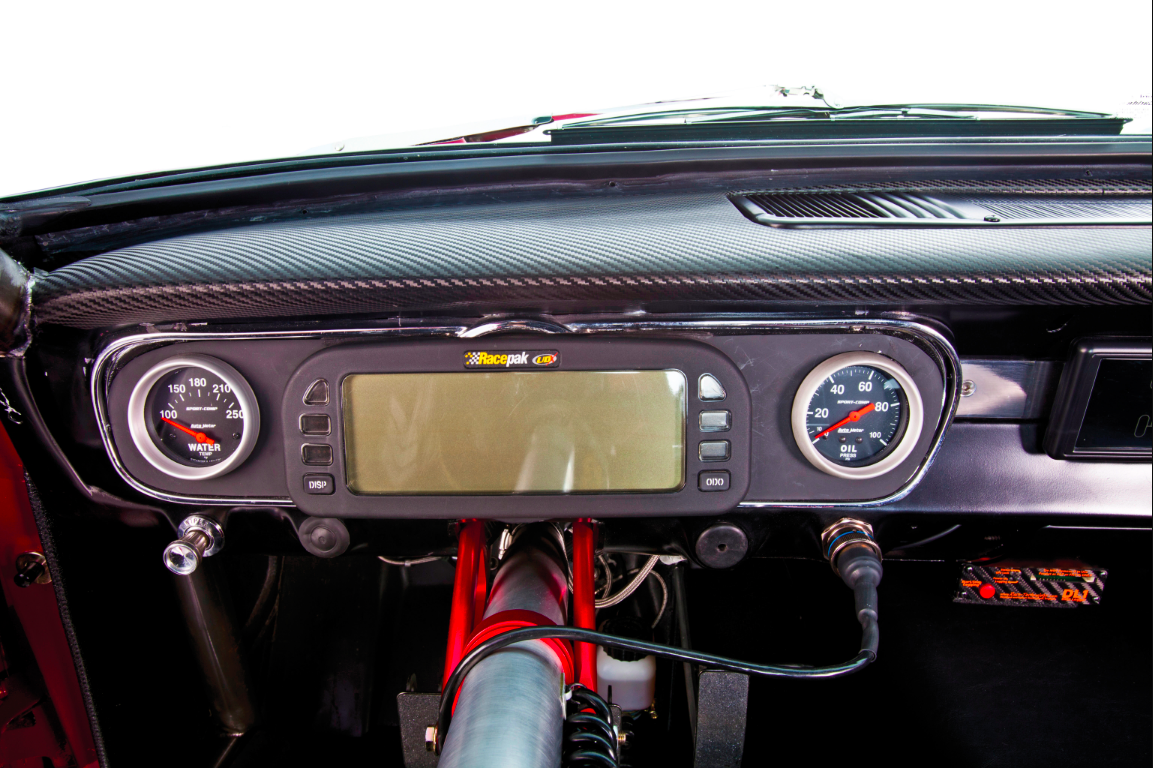 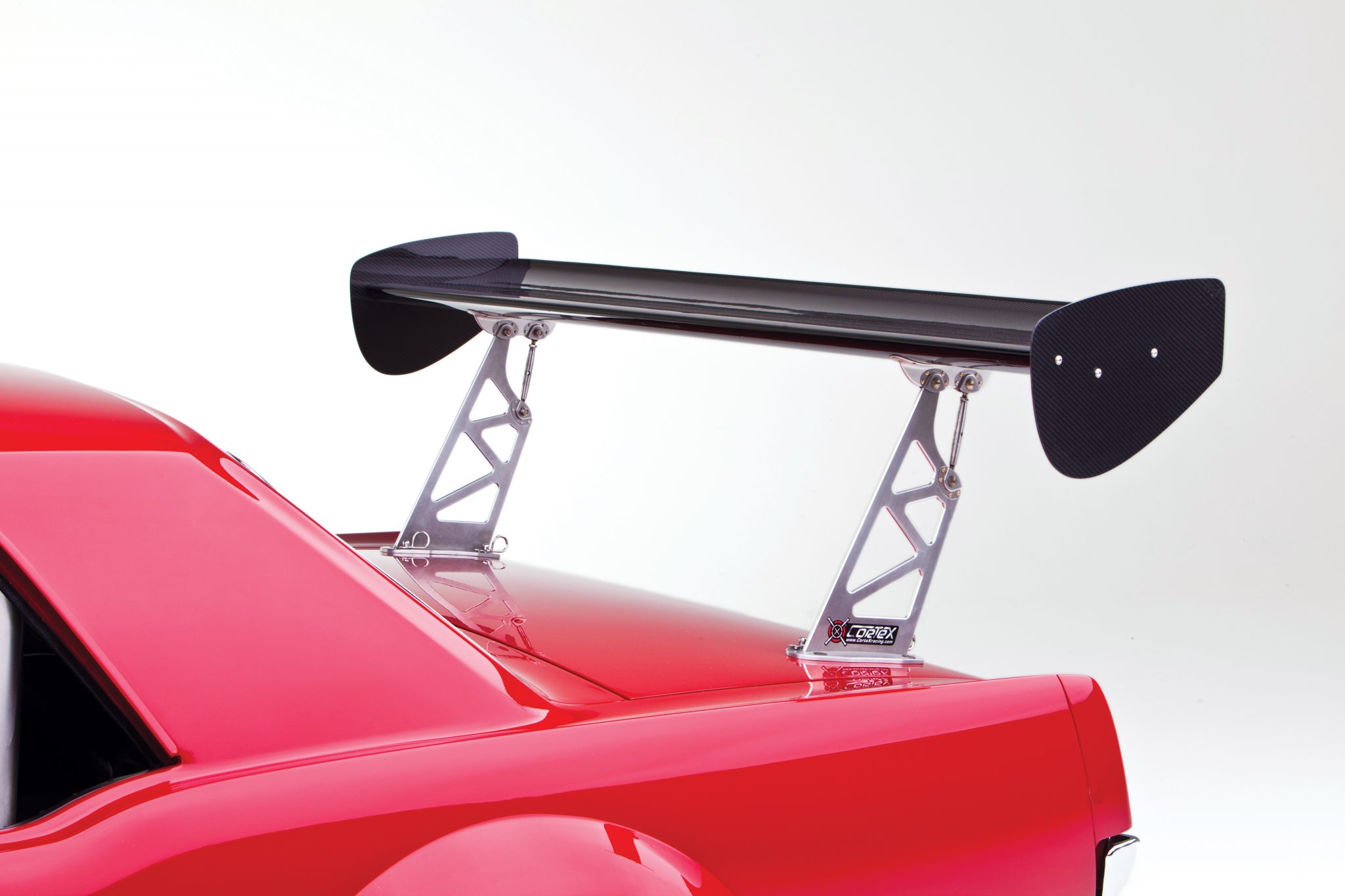 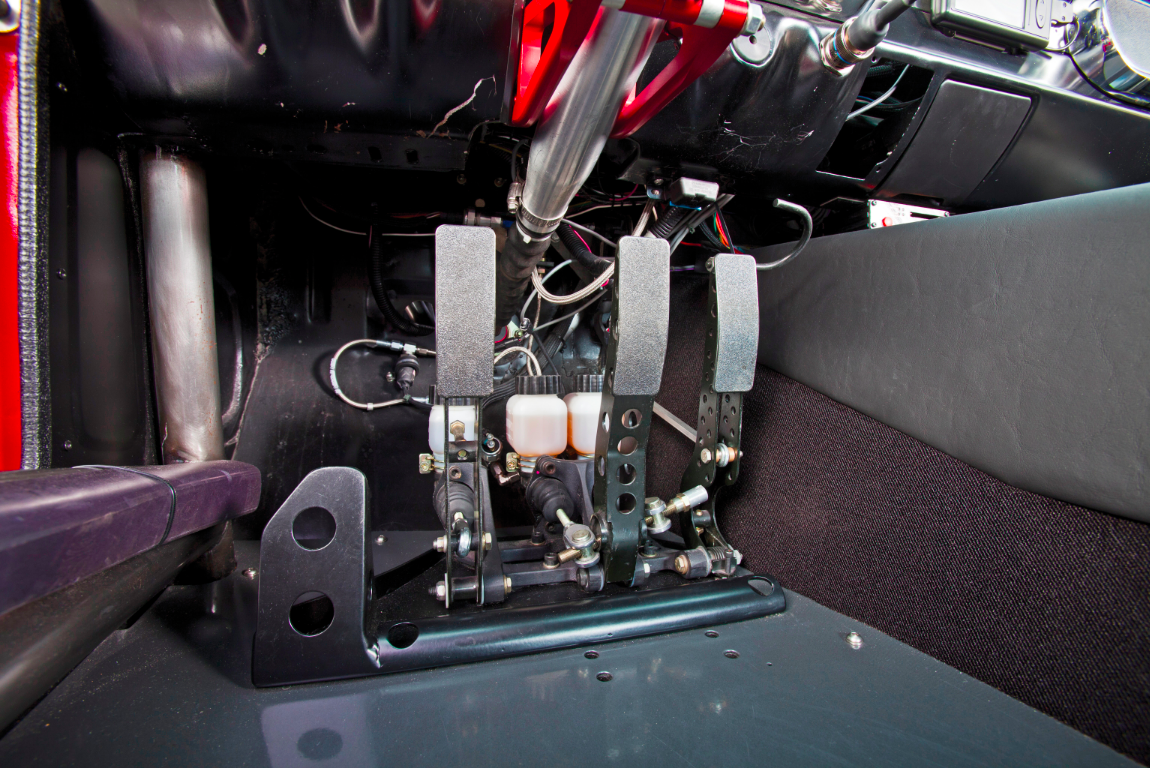 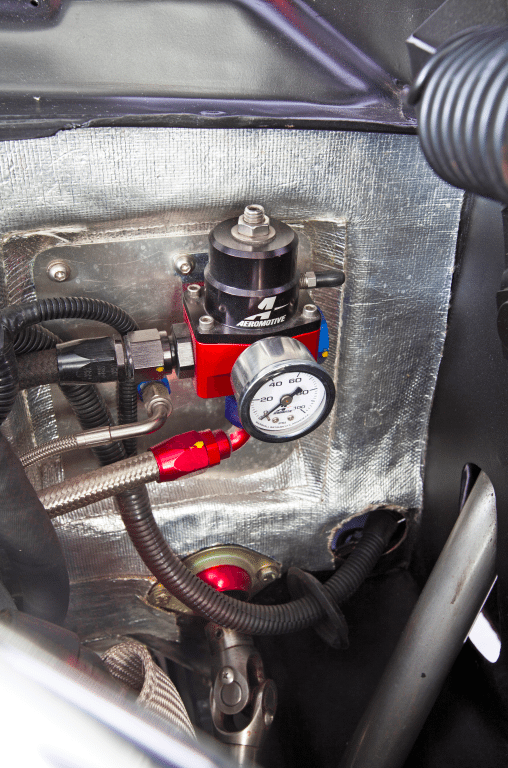 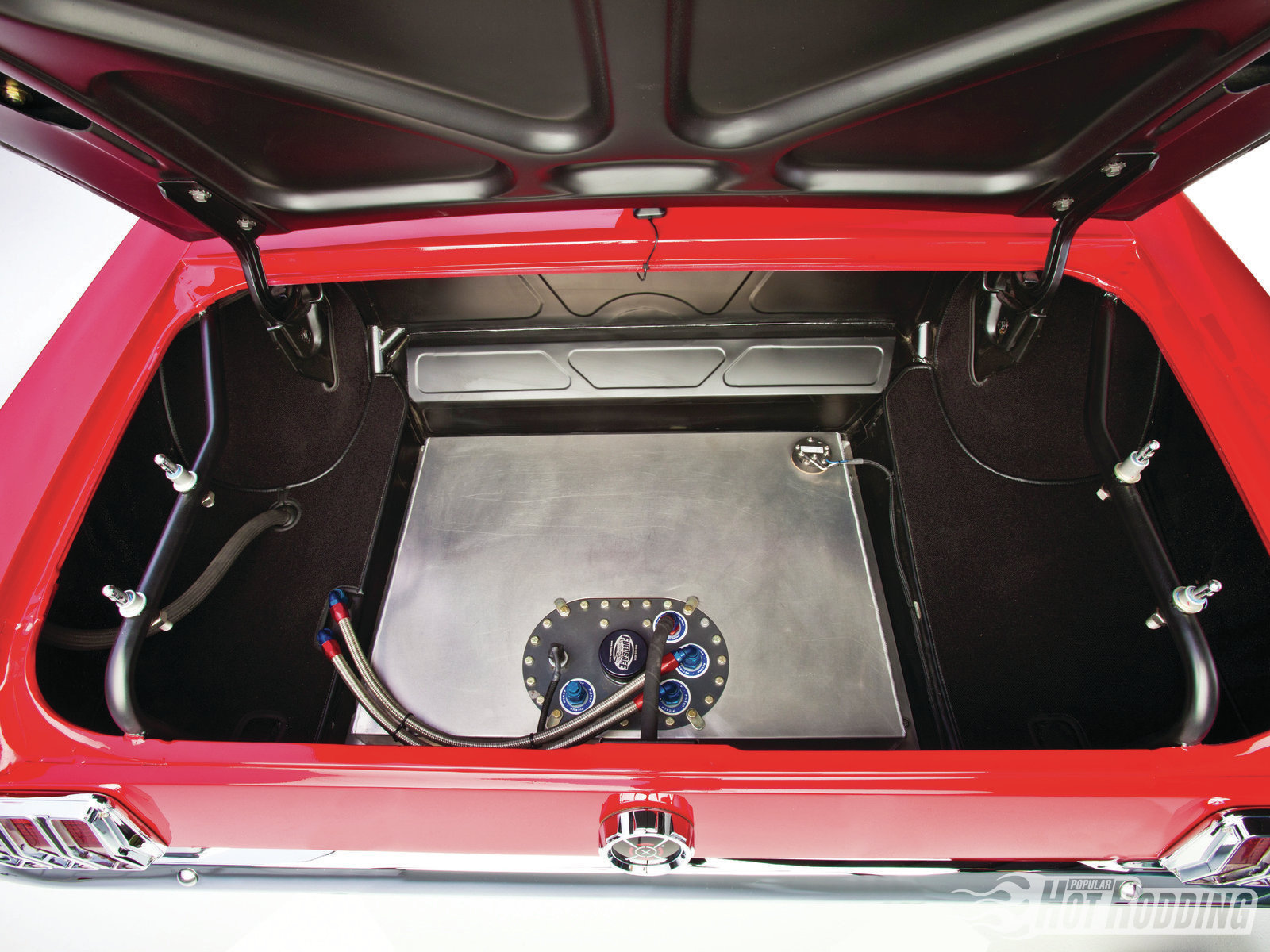