When it comes to a Restomod platform, the Corvette is one of the best choices on the market. Not only are there countless models to choose from but there are a plethora of aftermarket products available. Which is most likely why the owner of this stunning 1965 Corvette Sport Coupe, Randy Collier, chose this particular model. When he found the car it was still in original form with the standard 327 cubic inch V8 under the hood which only produced a meek 250hp. However, once he worked his magic, “meek” isn’t even close to the word you’d use to describe this beast.

The first thing he did was strip the car down to the frame, and then replace it with a mandrel-formed chassis based on the current C7 ZO6. He continued rebuilding the car from the ground up using the best parts he could get his hands on. TREMEC TKO five-speed, billet flywheel, and Hammerhead IRS differential just to name a few. But that’s not even the highlight of the build. Instead, that’s where things get really interesting. Collier decided to wedge a massive 582ci Shafiroff Racing V8 under a custom Stinger hood. It’s built on a Brodix aluminum block using Diamond pistons and a long list of other high-quality parts and the end result is an engine that produces a frame twisting 757hp. For all you purists out there, that’s naturally aspirated horsepower too. Not too shabby for an old-school Corvette right? 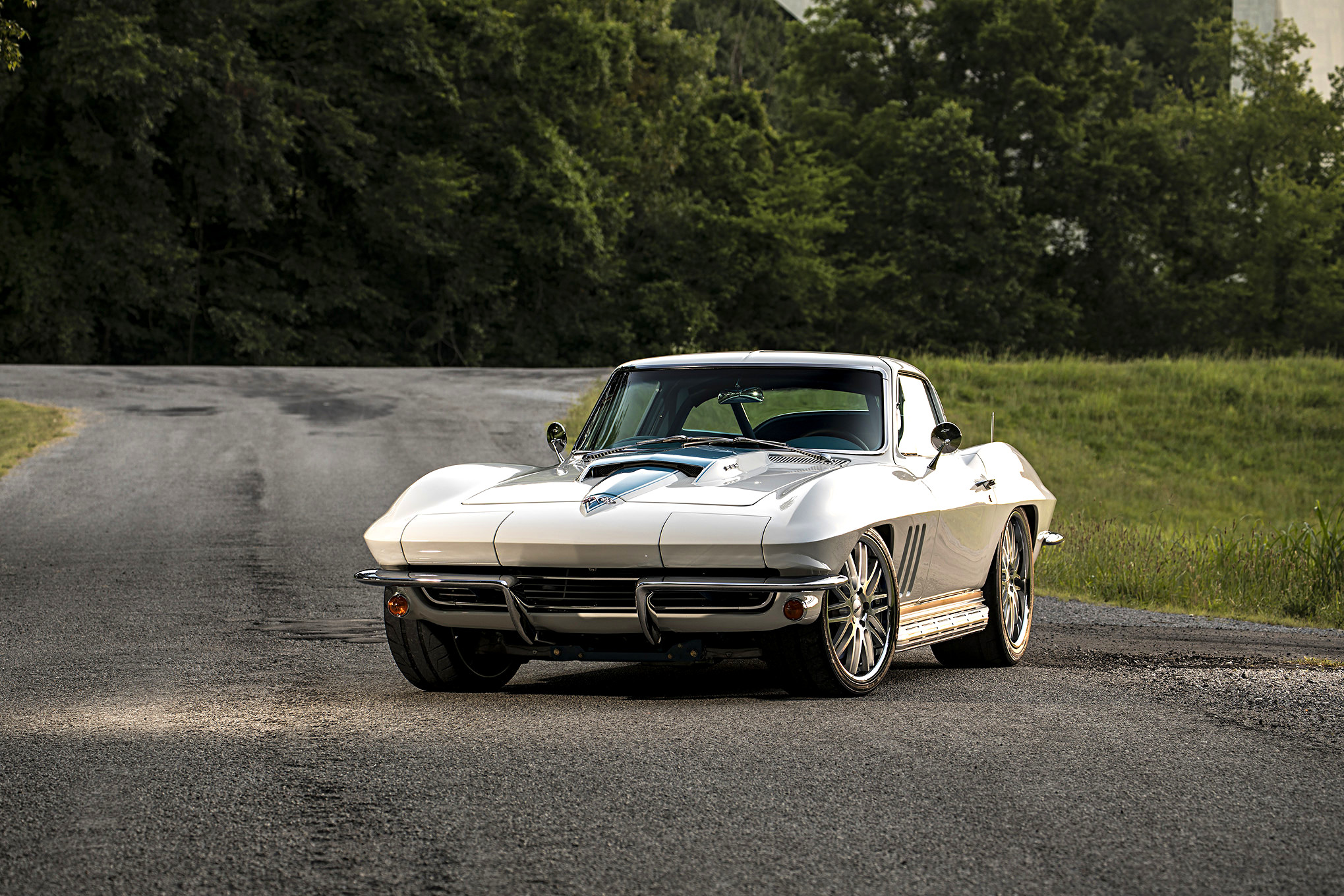 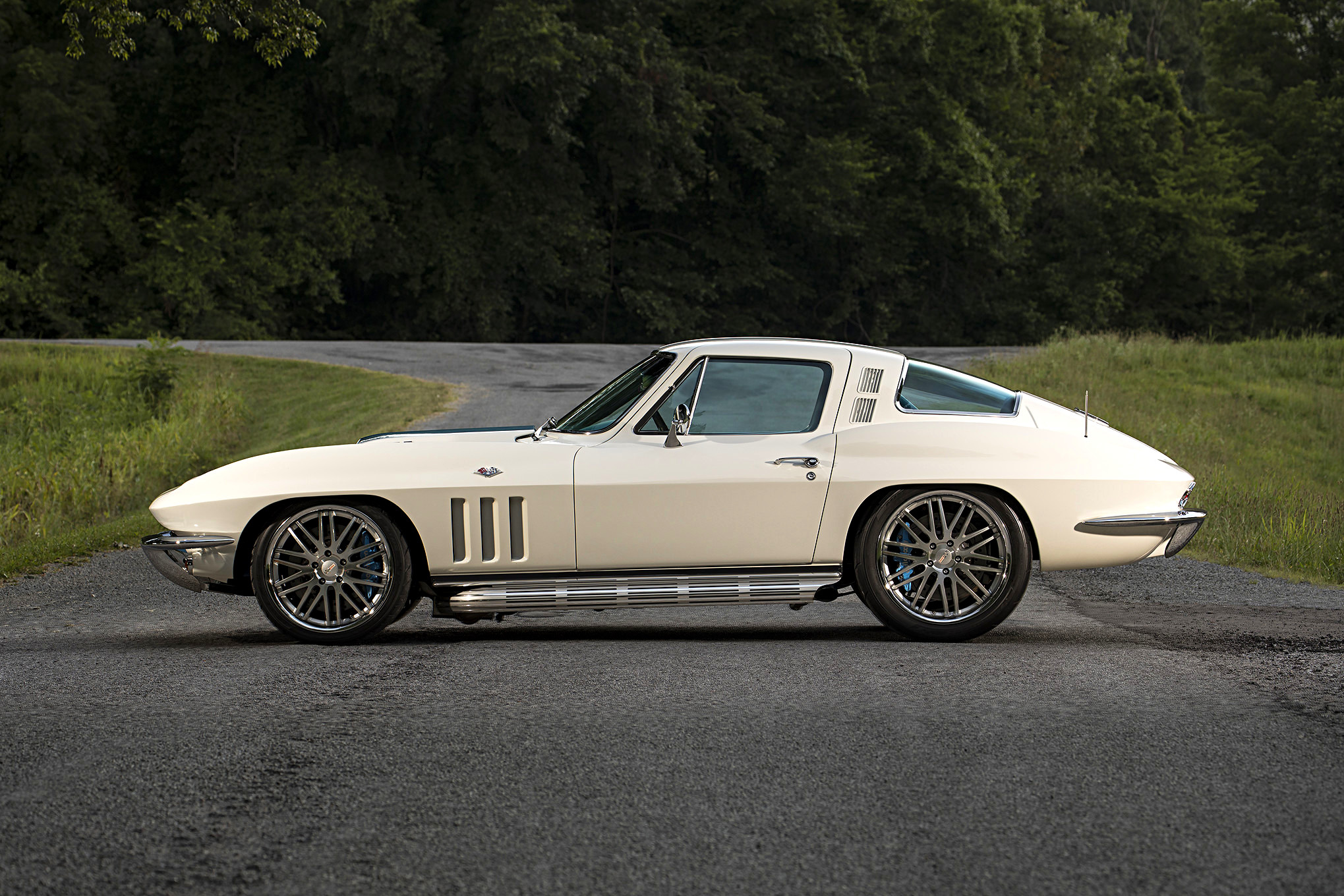 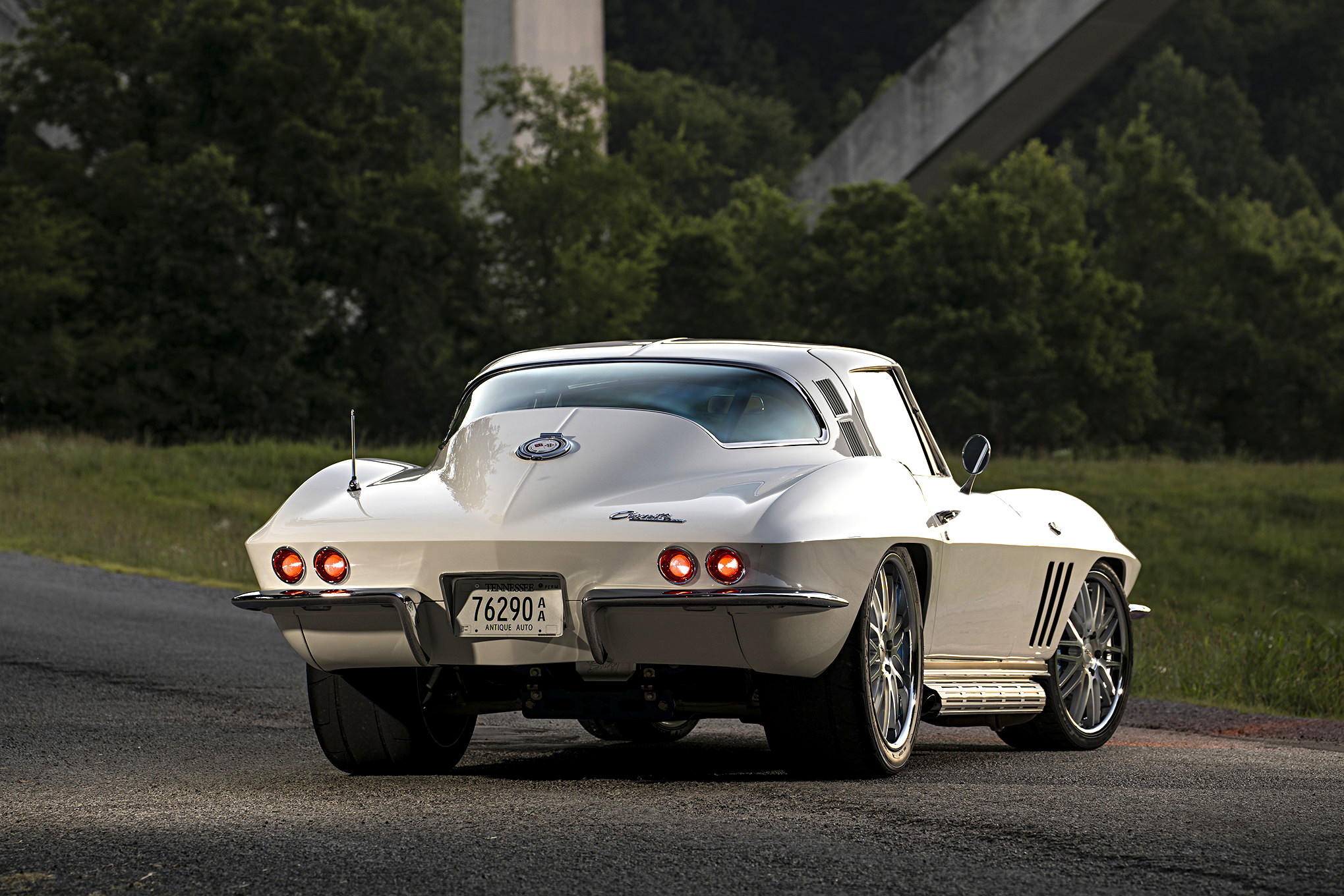 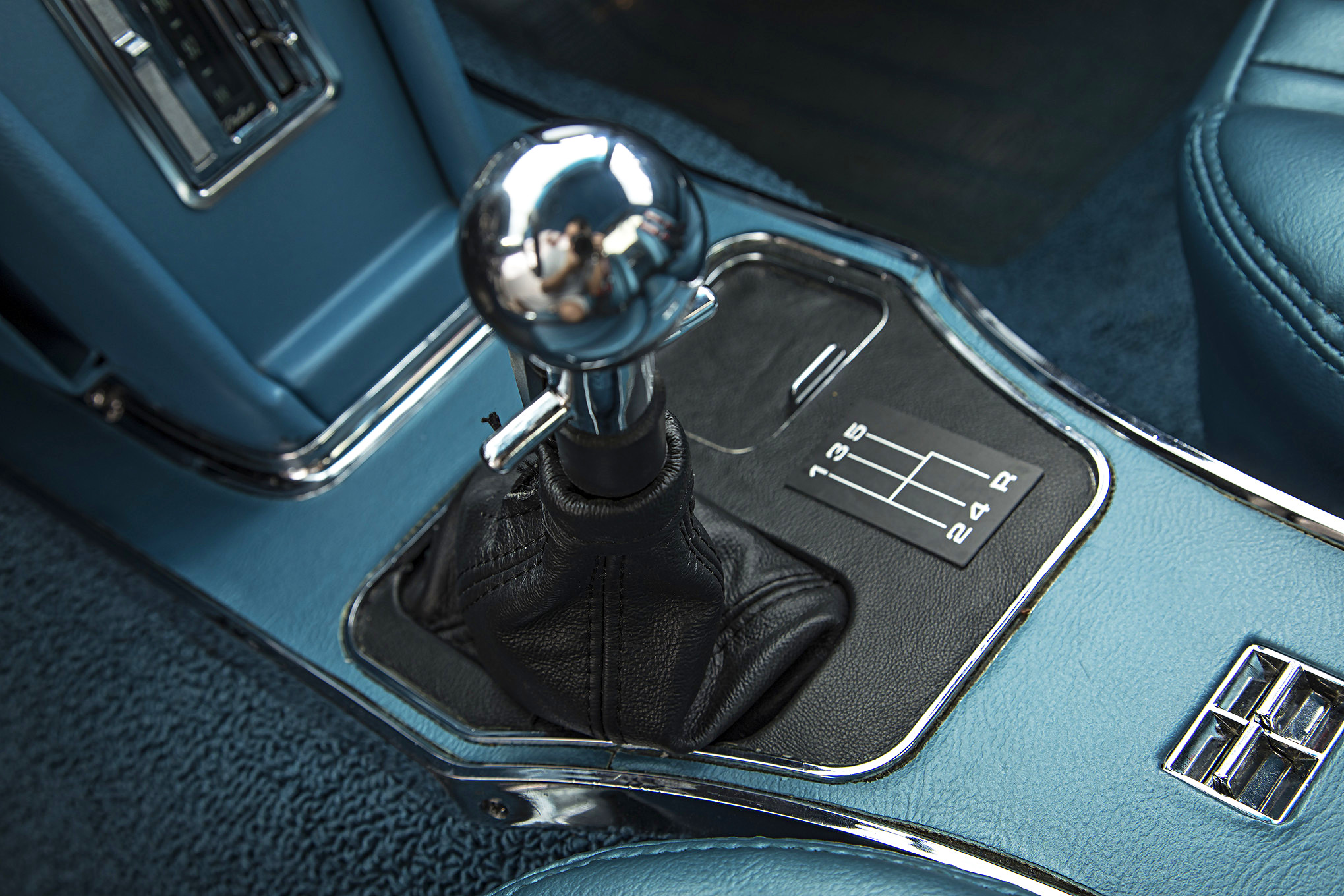 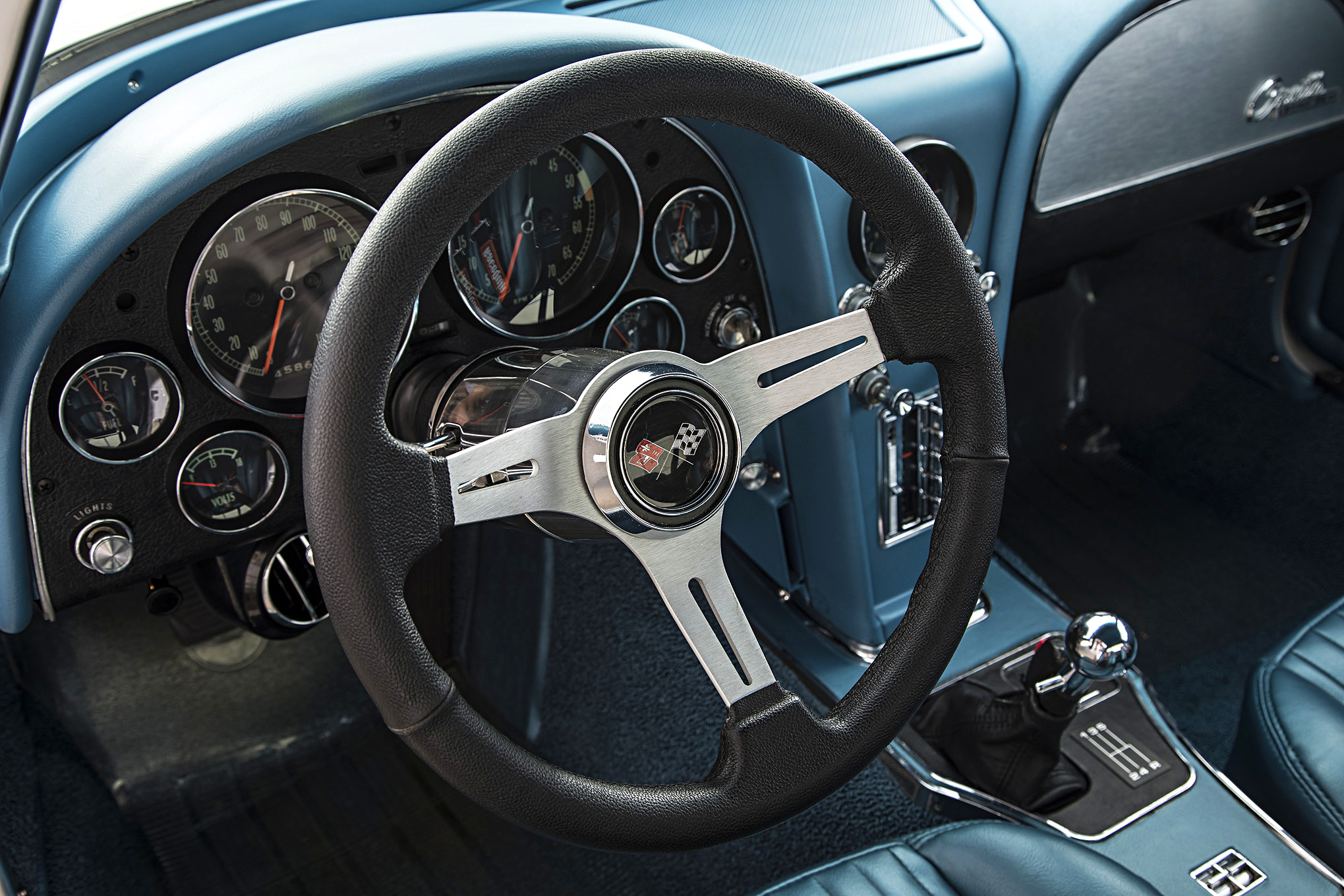 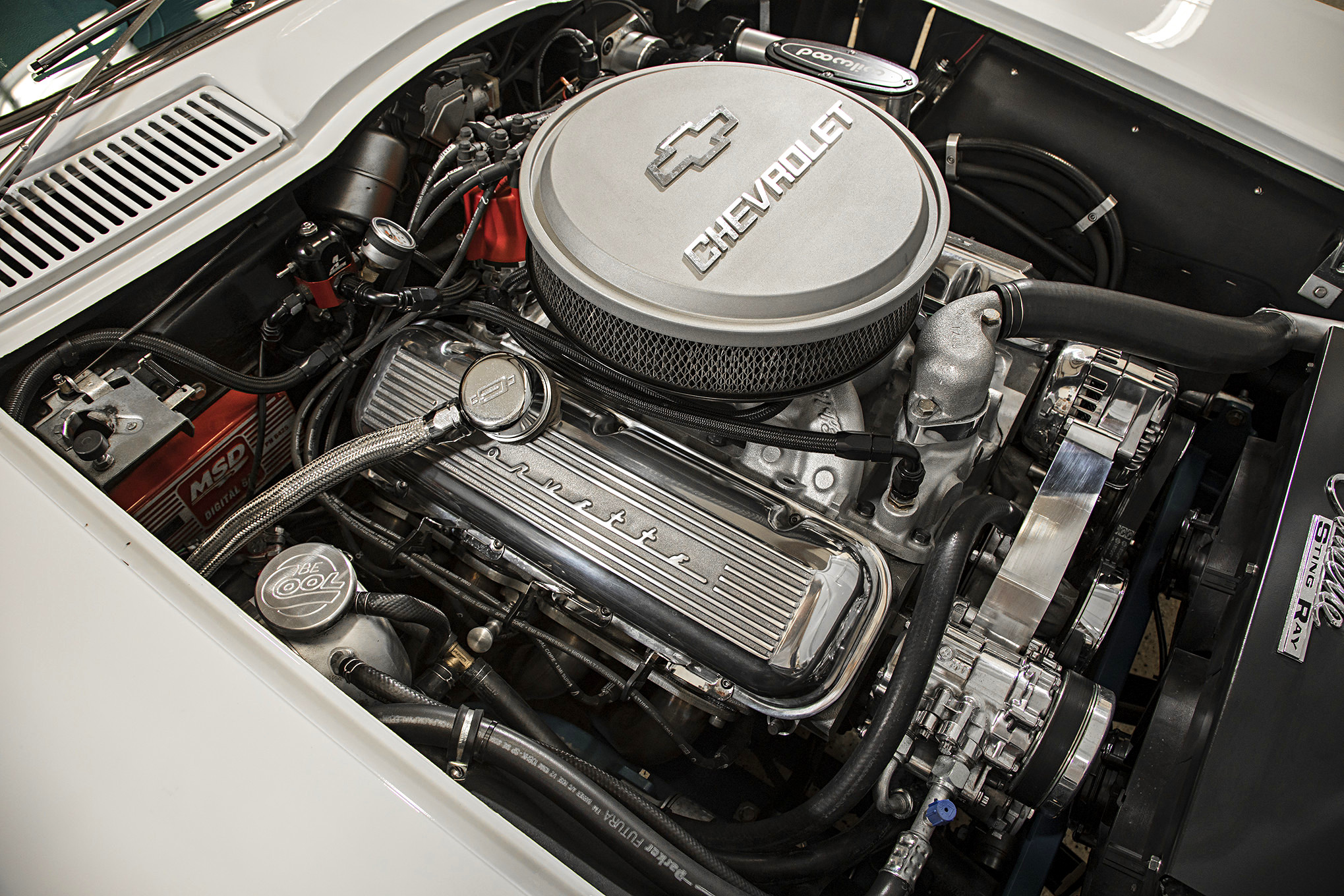 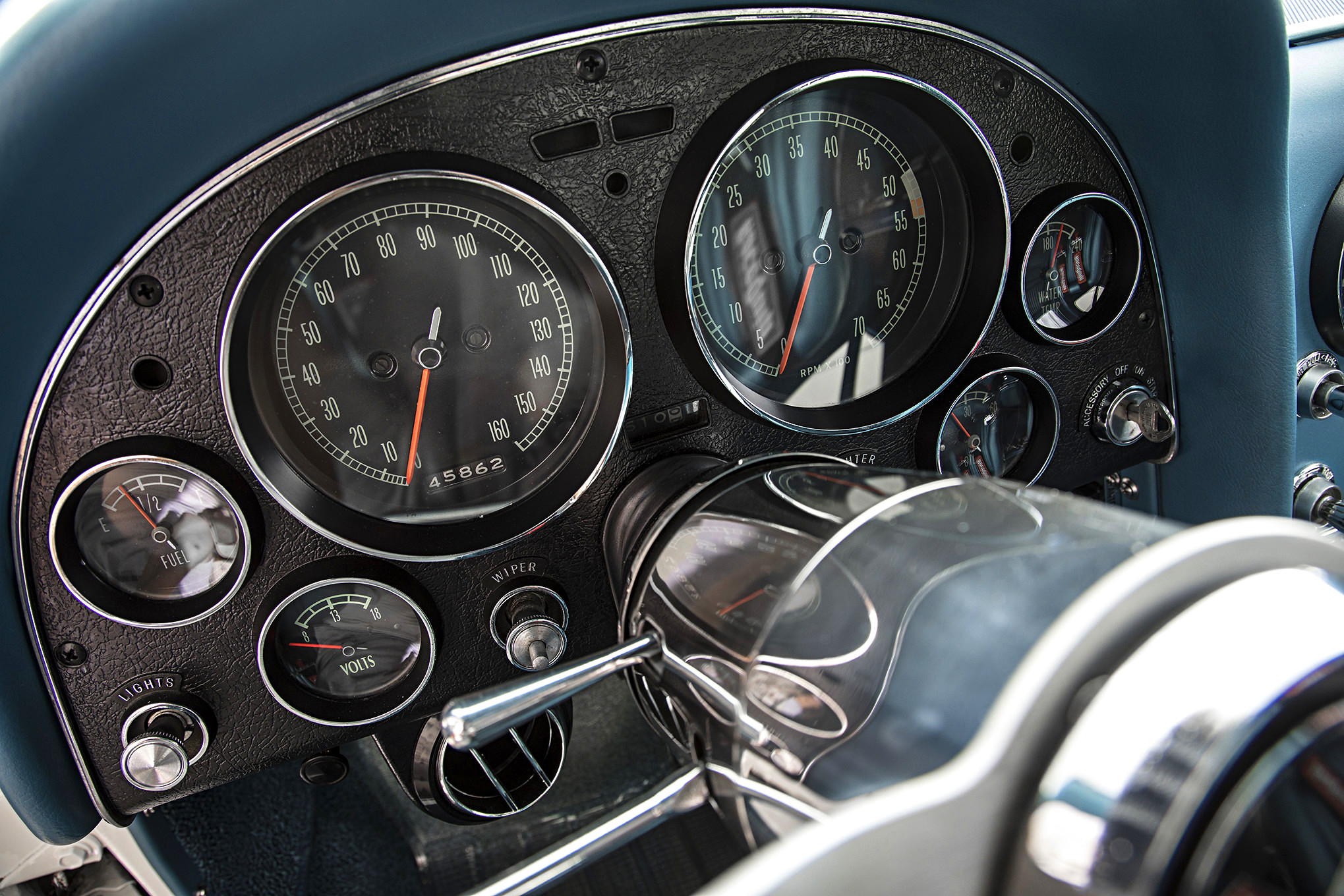